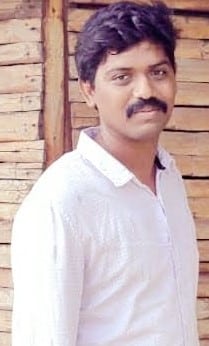 On 20th July 1991, Kalyani Akshar(Chandra Sekhar) was born to the couple Mr. Kalyani Shivaji and Mrs. Kalyani Vanaja in the village of payakapuram, Vijayawada Mandal of Krishna District in the Indian State of Andhra Pradesh.

He finished his Engineering at MVR College of Engineering and Technology located at paritala in the year 2012.

Kalyani Akshar was creative from a very young age. Kalyani Akshar believed his destiny was connected to the art world since he was a child, and he explored sketching, painting, and canvassing. He believes that the cosmos is composed of microparticles such as Art, and hence that there is no greater natural medium for crafting anything beautiful and creative than Art.

“He was intrigued by Art as a youngster and used to make the images on it. This captivated him, and he eventually began sketching after discovering that everything is changeable and transitory.”

From the beginning, he was completely in love with art, the one thing he felt he was born to do. Finally, he decided to follow his passion and pursued Art painting as a full-time profession.

“At its essence, art is about conveying information in innovative and compelling ways. The artist conveys his message to his audience through his creative vision and one-of-a-kind medium.

Kalyani Akshar thinks that art communicates with humans on an emotional level and that using visual arts to amuse, educate, or convince is natural. However, doing it originally and memorably is critical for capturing people’s attention.

Indeed, a medium as uncommon as Art and light offers a message that is sure to be remembered. Utilizing such a fantastic medium with the ability, freshness, and innovation shown by Kalyani Akshar ensures that the audience will enjoy the presentation and be inspired by the message.

In the year 2021, Kalyani Akshar(Chandra Sekhar) joined the Indian National Congress (INC) Party, which was founded by the Dadabhai Naroji and headed by Sonia Gandhi to address the people’s political requirements while also presenting a modest service.

He upholds the trust that the people have placed in him and maintains his service, concentrating on the welfare of the people at the moment and dealing with the activities as a Party Activist that will encourage Party to advance.

Kalyani Akshar was designated as the 62nd Division President from Vijayawada to serve the people in all ways by working comprehensively all the time for the welfare of humankind by citing code of conduct and disciplinary issues.

Kalyani Akshar was promoted as the Shivaan Technologies of Vijayawada after receiving control and carrying out all operations as his dedication to the welfare of the people and by carrying out his full compliance with a code of conduct, as well as for the privilege of recognition.

Ever since he started rendering services to the people with the assigned authority, he has been constantly working for them, thinking about their welfare and gaining immense administration from the People. 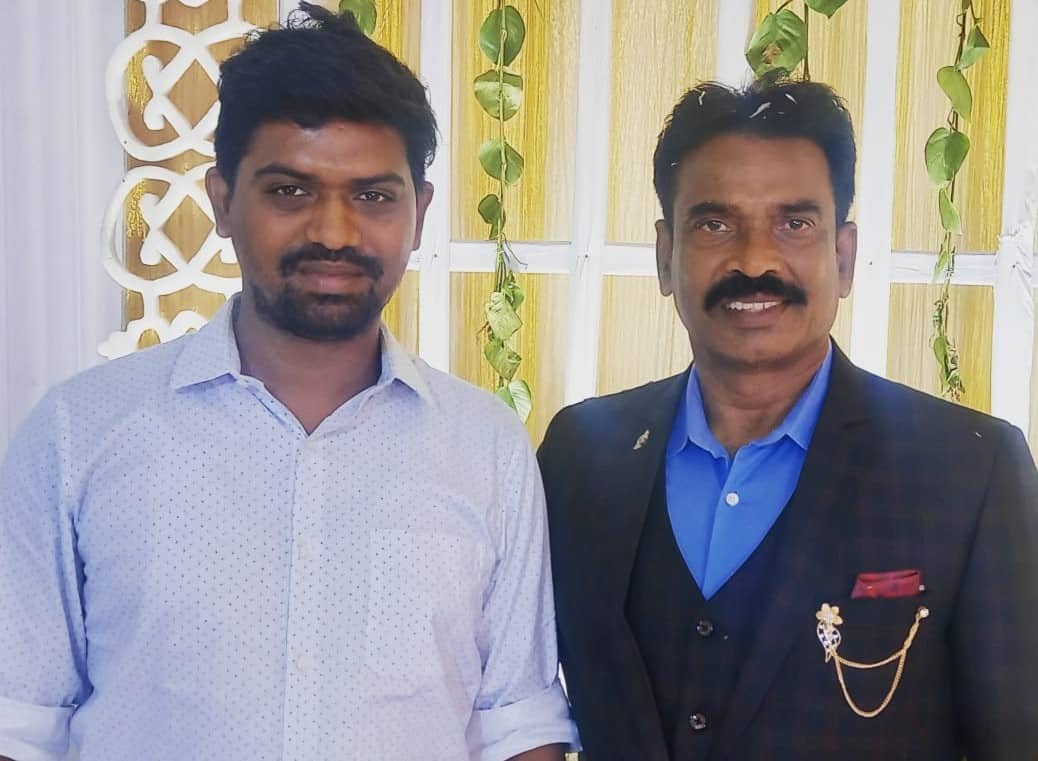 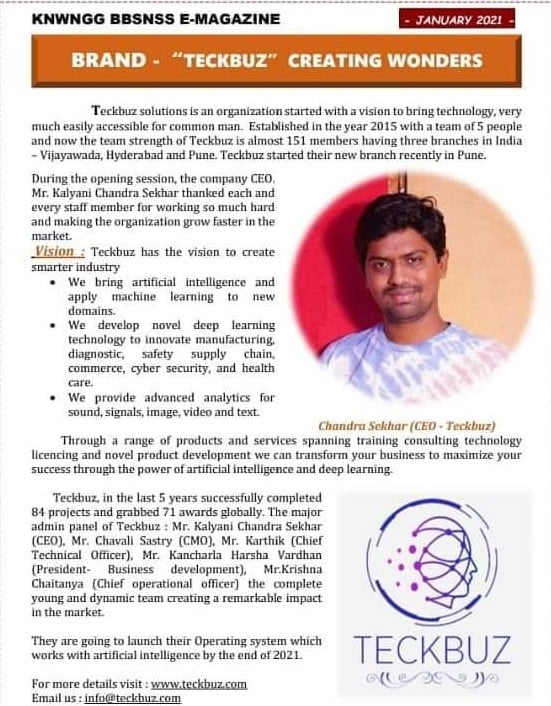 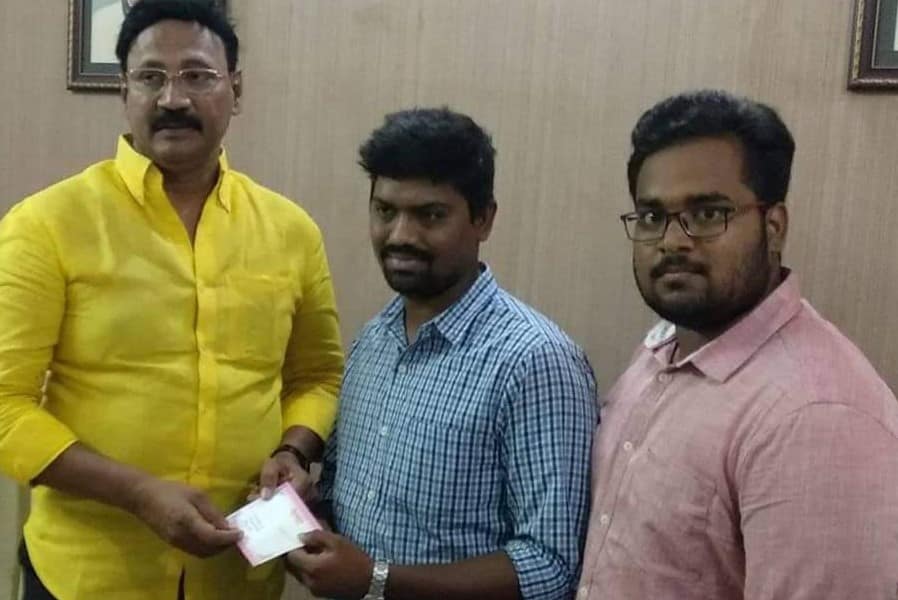 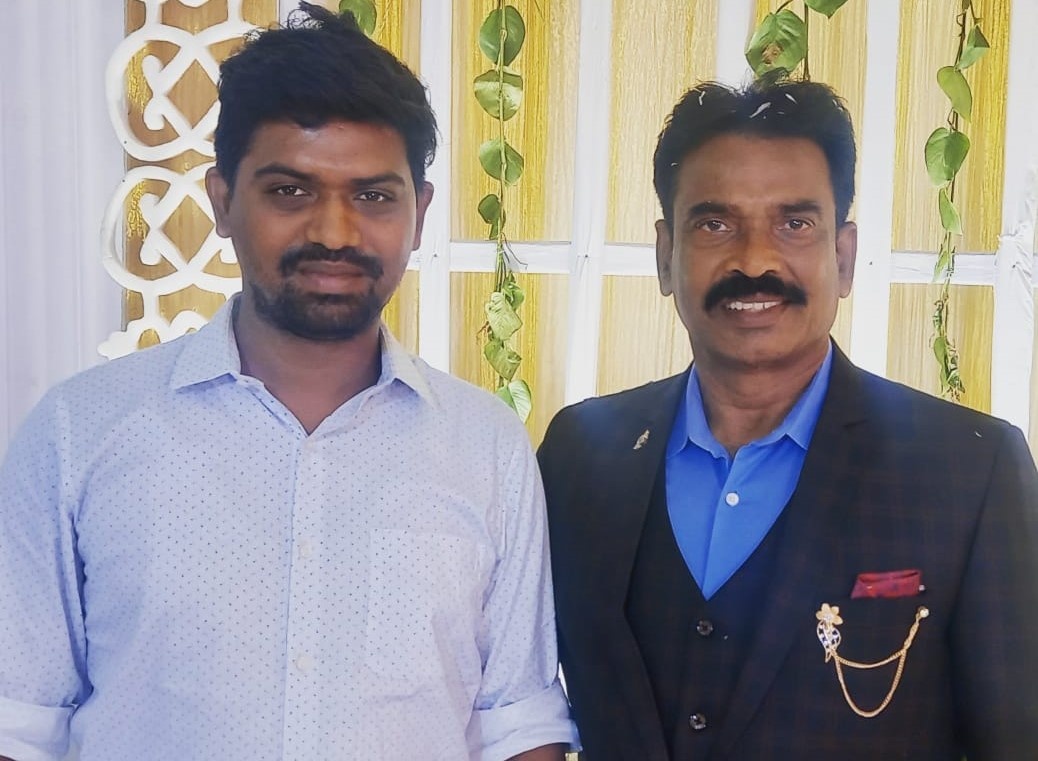 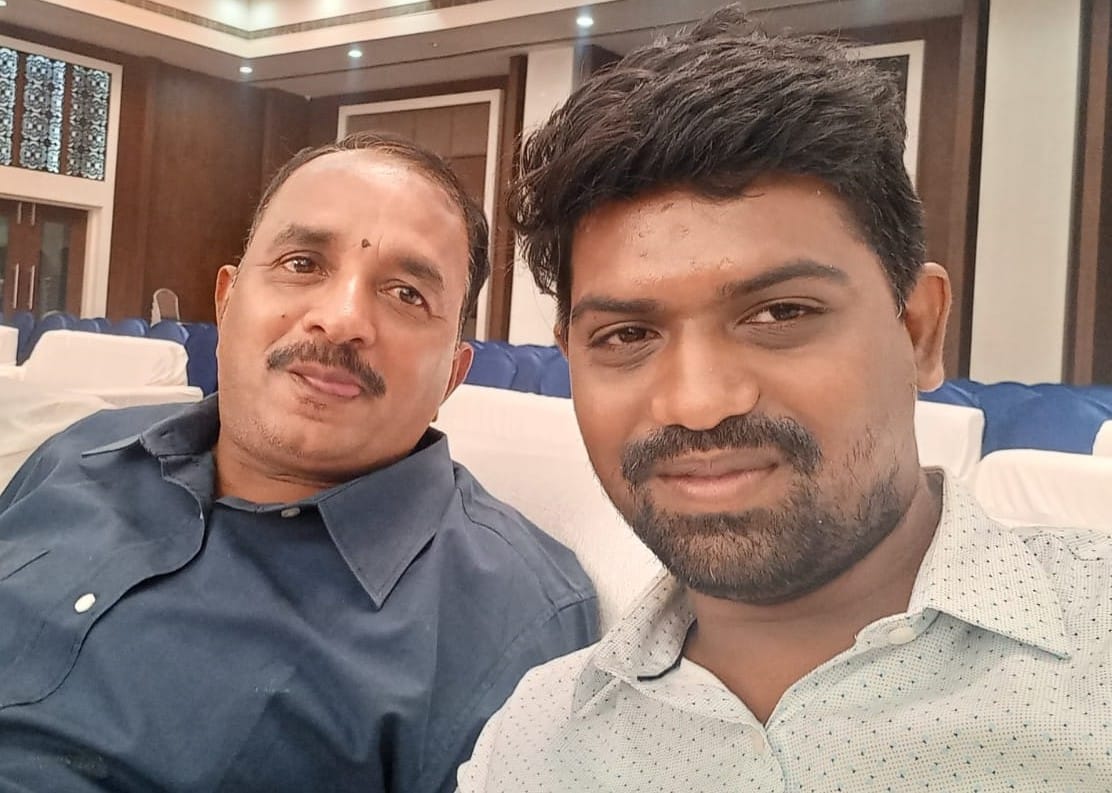 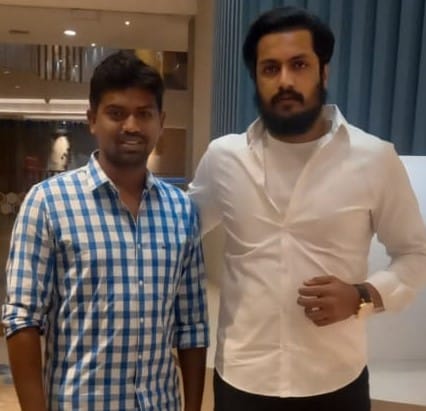 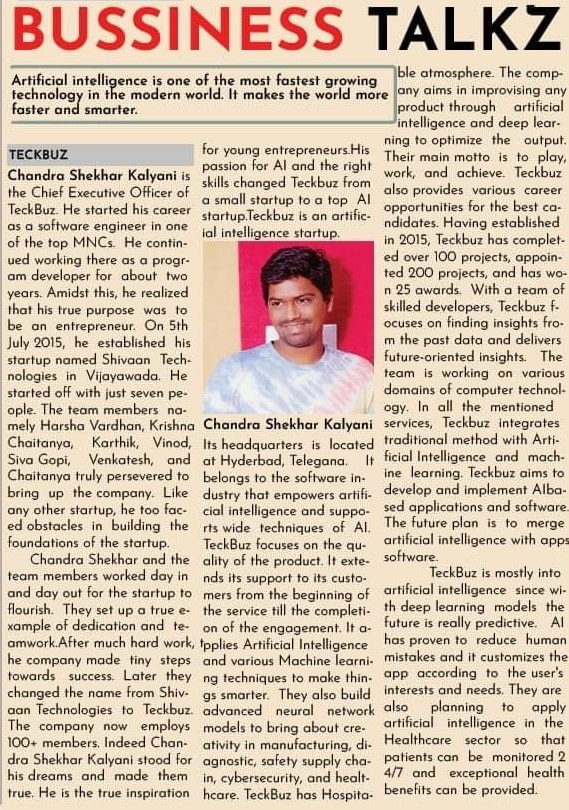 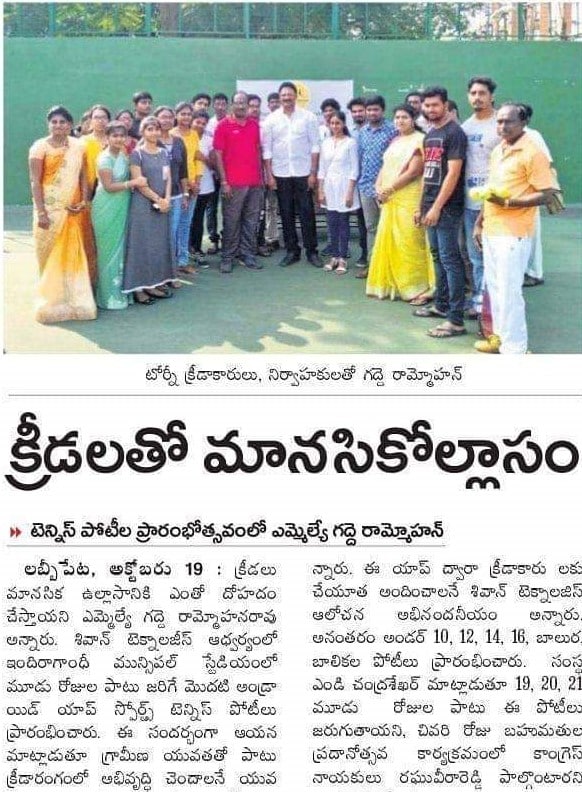