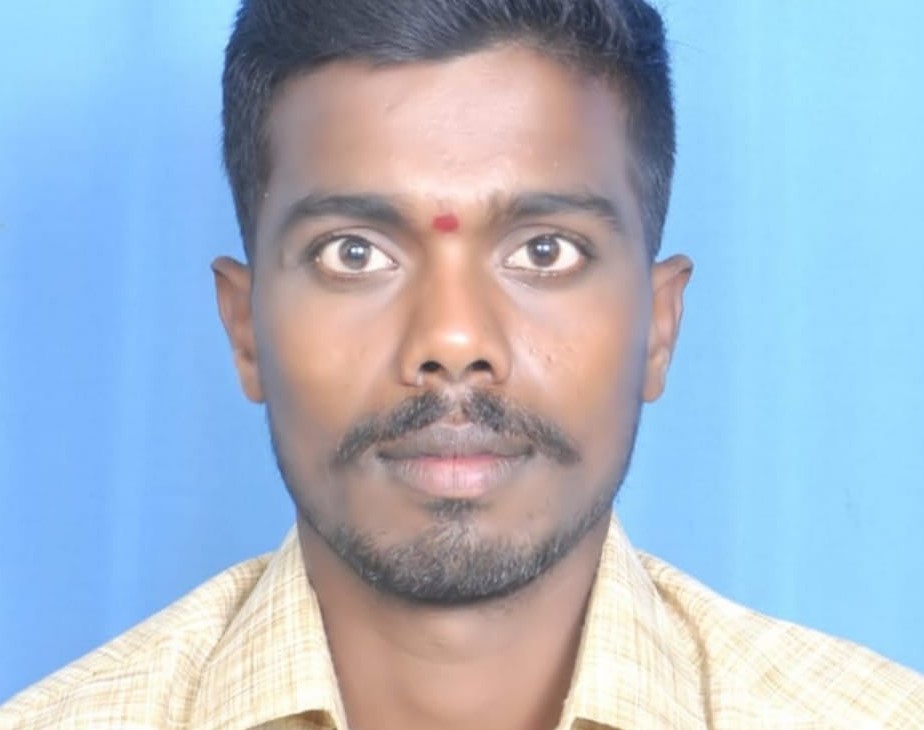 Kallukuntla Prabhakar is an Indian Politician and current YSRCP and District Joint Secretary from Anantapur district in the Indian State of Andhra Pradesh.

On the 05th of January 1995, Prabhakar was born to the couple Mr. Kallukuntla Anand and Mrs. Kallukuntla Venkamma and resided in the village of Bethanapalli in Roddam Mandal of Anantapur District in the Indian State of Andhra Pradesh.

He never believed in any Fancy education, he had a simple educational background as anyone did and in the year 2010, he acquired his Secondary Board of Education from Zilla Parishad High School located at Thurakalapatnam in Anantapur.

As he hails from a farming Family & Being born into a rural middle-class family, he chose to do Agricultural Occupation as it is the backbone to all other occupations, and especially humans need to survive ever since he commenced he simultaneously handled his family responsibilities.

In the year 2018, Prabhakar was drawn into politics by joining the Yuvajana Sramika Rythu Congress Party (YSRCP) founded by currently designated as Chief Minister of Andhra Pradesh and President of YSRCP YS Jagan Mohan Reddy.

As a District Joint Secretary from Anantapur in 2021, he demonstrated his commitment to the people by continuously working for their well-being, and college development, and striving hard for their benefit of them.

“Leadership Cannot Just Go Along To Get Along, Leadership Must Meet The Moral Challenge Of The Day.”