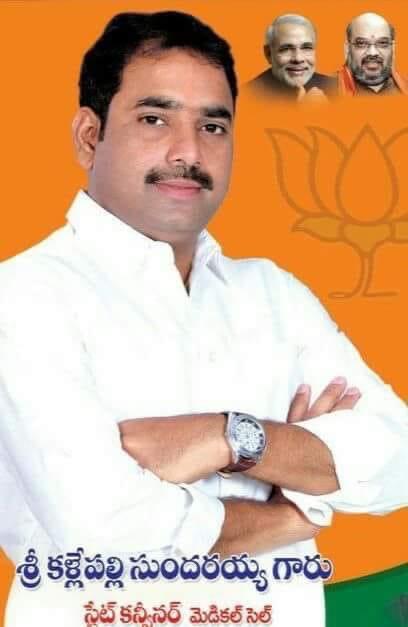 Kallepalli Sundharaiah is an Indian Politician of BJP and Medical Cell State Convener of Telangana and Managerial Director of Pharmaceutical Industry.

On the 01st of January 1975, Sundharaiah was born to the couple Mr. Kallepalli Subbarao and Mrs. Kallepalli Mahalaxmi and resided at Saroor Nagar in Ranagareddy District in the Indian State of Telangana.

In the year 1991, Sundharaiah obtained his SSC Standard from St. Francis High School and completed his Intermediate from The Hindu college, Machilipatnam in 1993.

He attained his Graduation course from Avanthi Degree & P.G. College, Hyderabad in 1996 and finished his Post Graduation of MBA from the Indian Institute of Management (IIM) at Lucknow in 2018.

Beginning at an early age, he had a strong desire to work for the People. Since Childhood, Sundharaiah has been used for servitude. In addition to his academic interests, he participated in a number of service activities.

As a Social Activist, he has participated in several welfare, development, and awareness initiatives for the betterment of society.

By fulfilling his responsibilities as an Indian citizen, Sundharaiah joined the BC Welfare Association and has been working as a Volunteer by dividing his tasks and responsibilities.

Sundharaiah began his political career in 2013 by joining the Bharatiya Janata Party (BJP) and continued serving the people as an Active Member.

While working tirelessly on behalf of the people and their well-being since becoming a Member of the Bharatiya Janata Party (BJP).

Having shown an unwavering commitment to Telangana’s development and well-being, he was appointed Medical Cell State Convener of Telangana by the BJP in 2015 for his selfless efforts on behalf of those who sought his aid.

Additionally, he was appointed and served as the TSRTC National Mazdoor Union General Secretary in 2015 to ensure that the first and following activities were performed smoothly, and since then, he has been performing up to his duties as a result of excessive responsibilities.

He extended his service and work by accepting the respectable position of New Venkateshwara Colony Association Secretary in 2021 to look after the people and the issues they are facing and served with the assigned position.

As he proceeded to gratify his functions and responsibilities, Sundharaiah developed into a professional by proportionately establishing a successful business of his own in the areas of the Medical Pharmaceutical Industry in 2012 by being serving as the Managing Director and simultaneously balancing the Sunrise Minerals and Developers as a Chairman in 2016 by multiple tasks in meeting the needs of people. Since he began, he has managed his family responsibilities concurrently.

Services Rendered during the Pandemic: 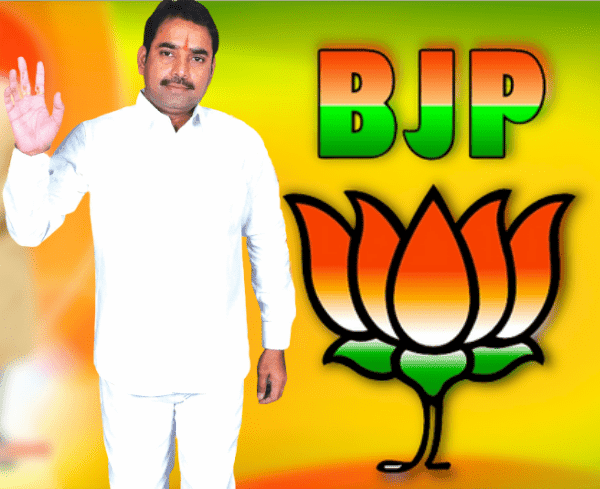 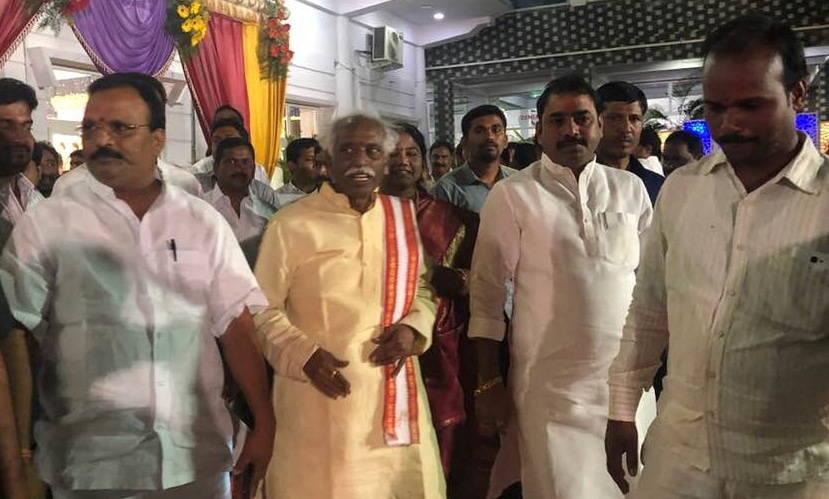 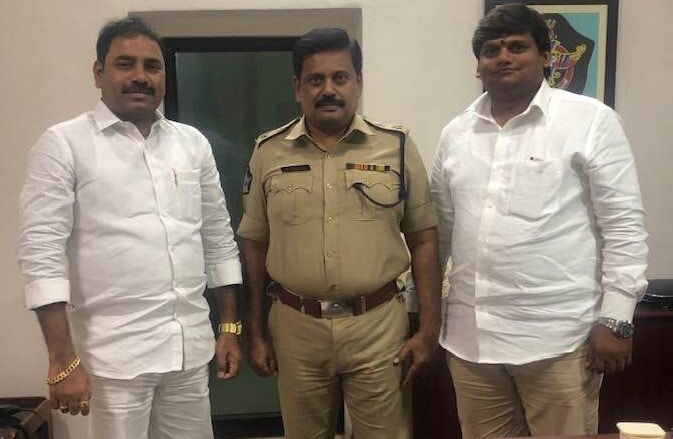 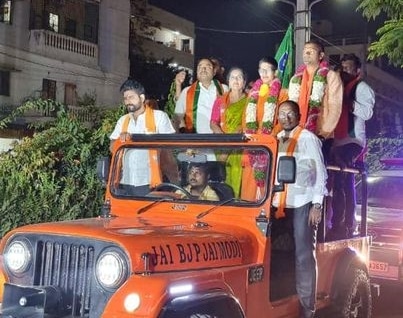 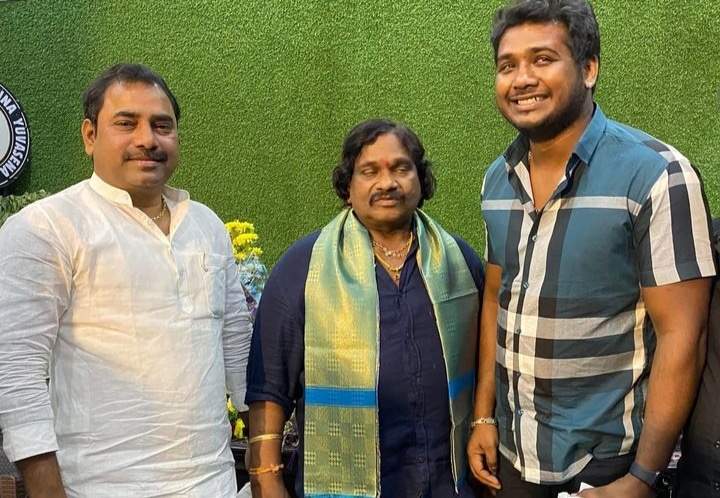 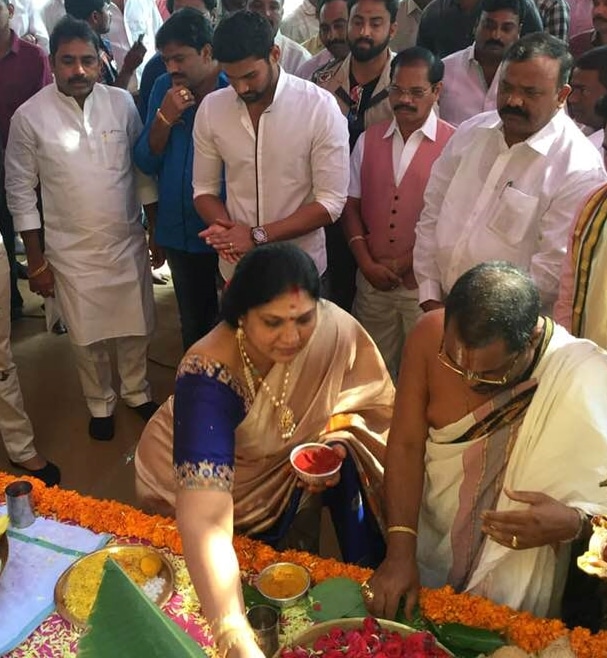 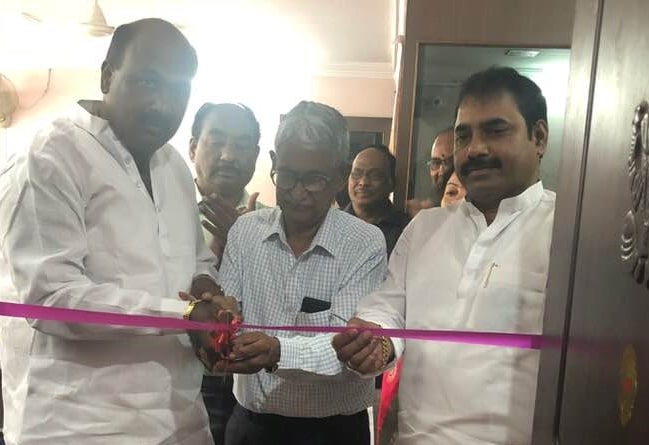 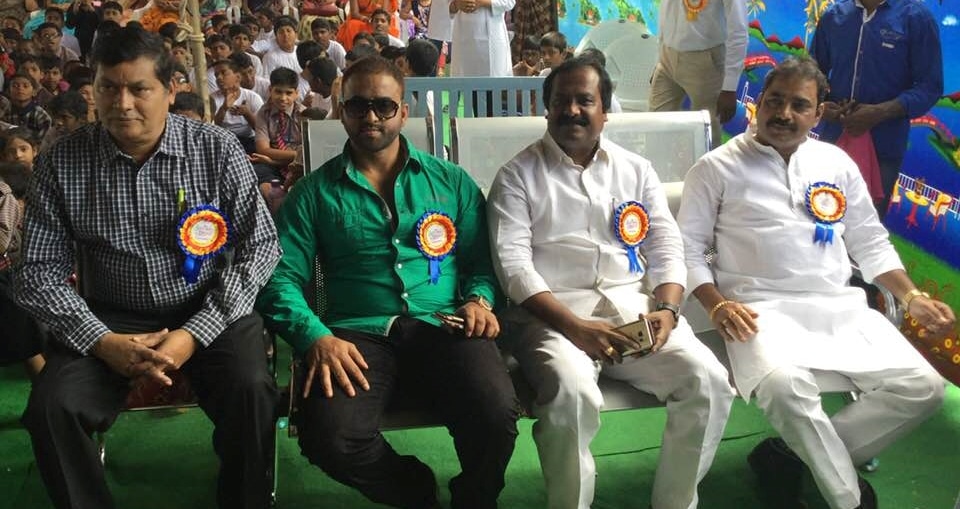 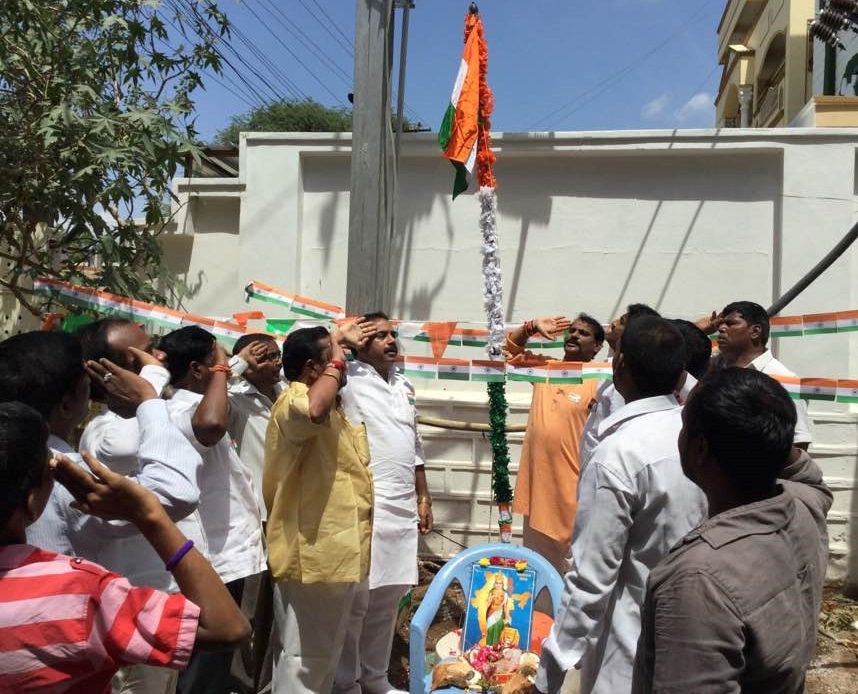 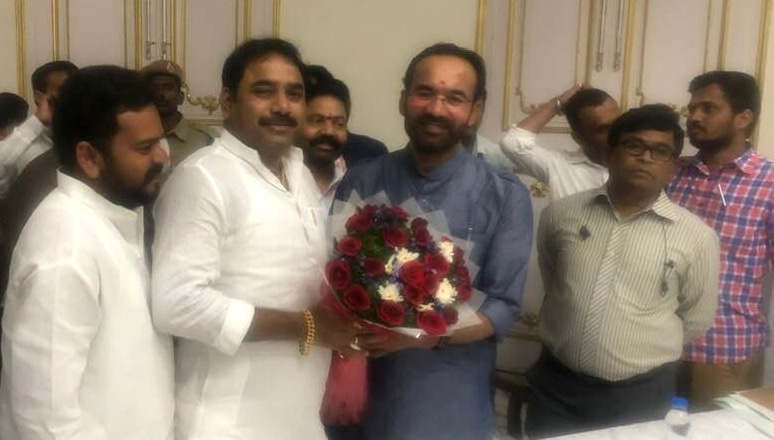 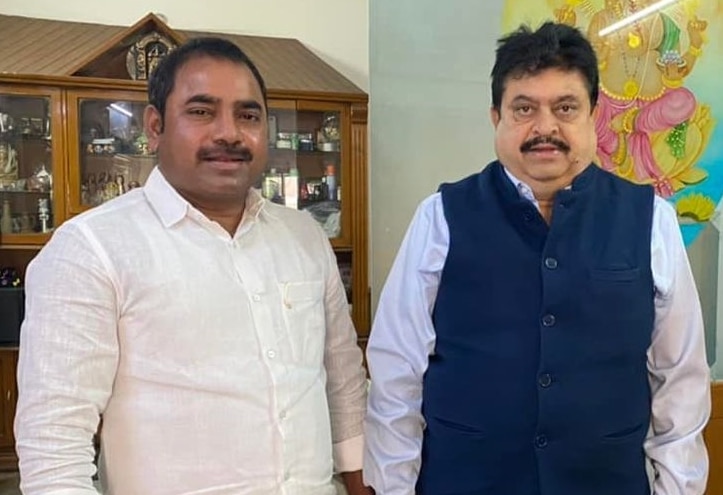 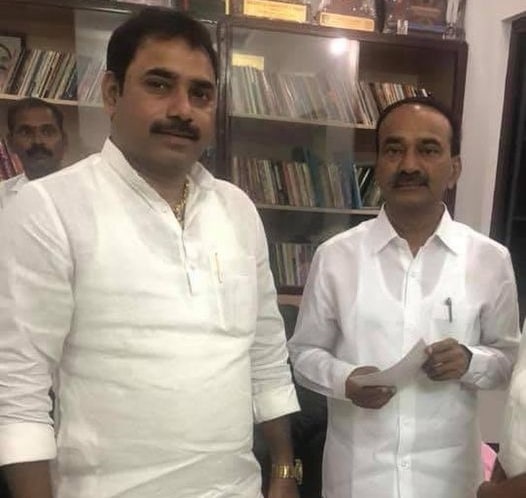 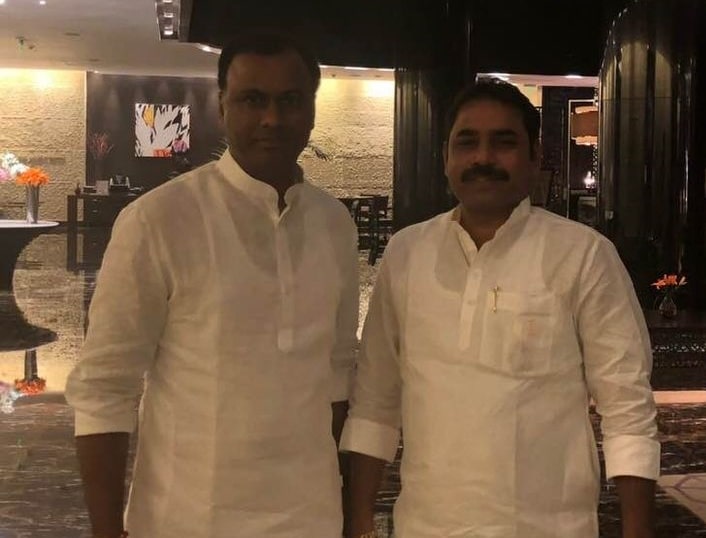 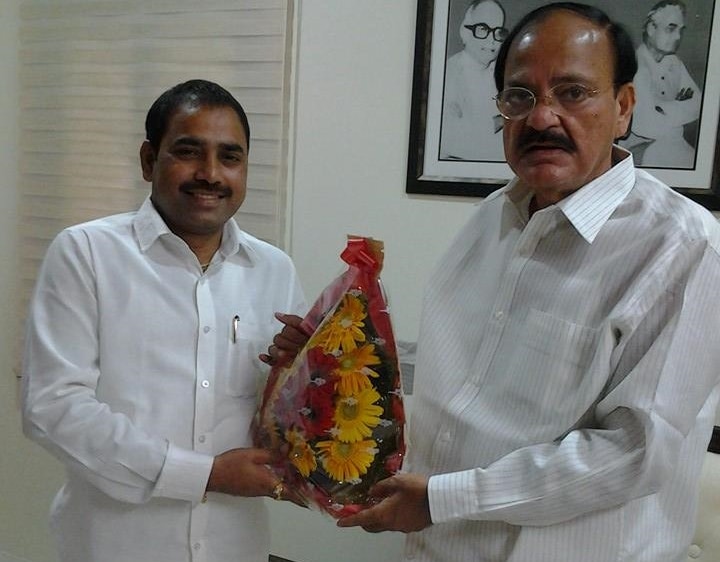 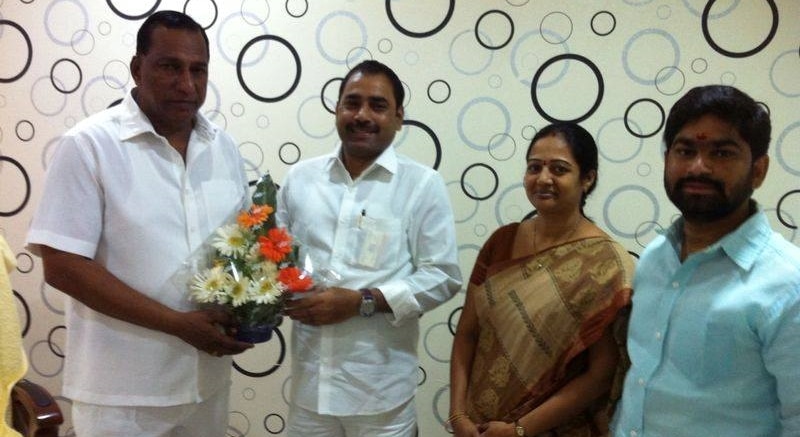 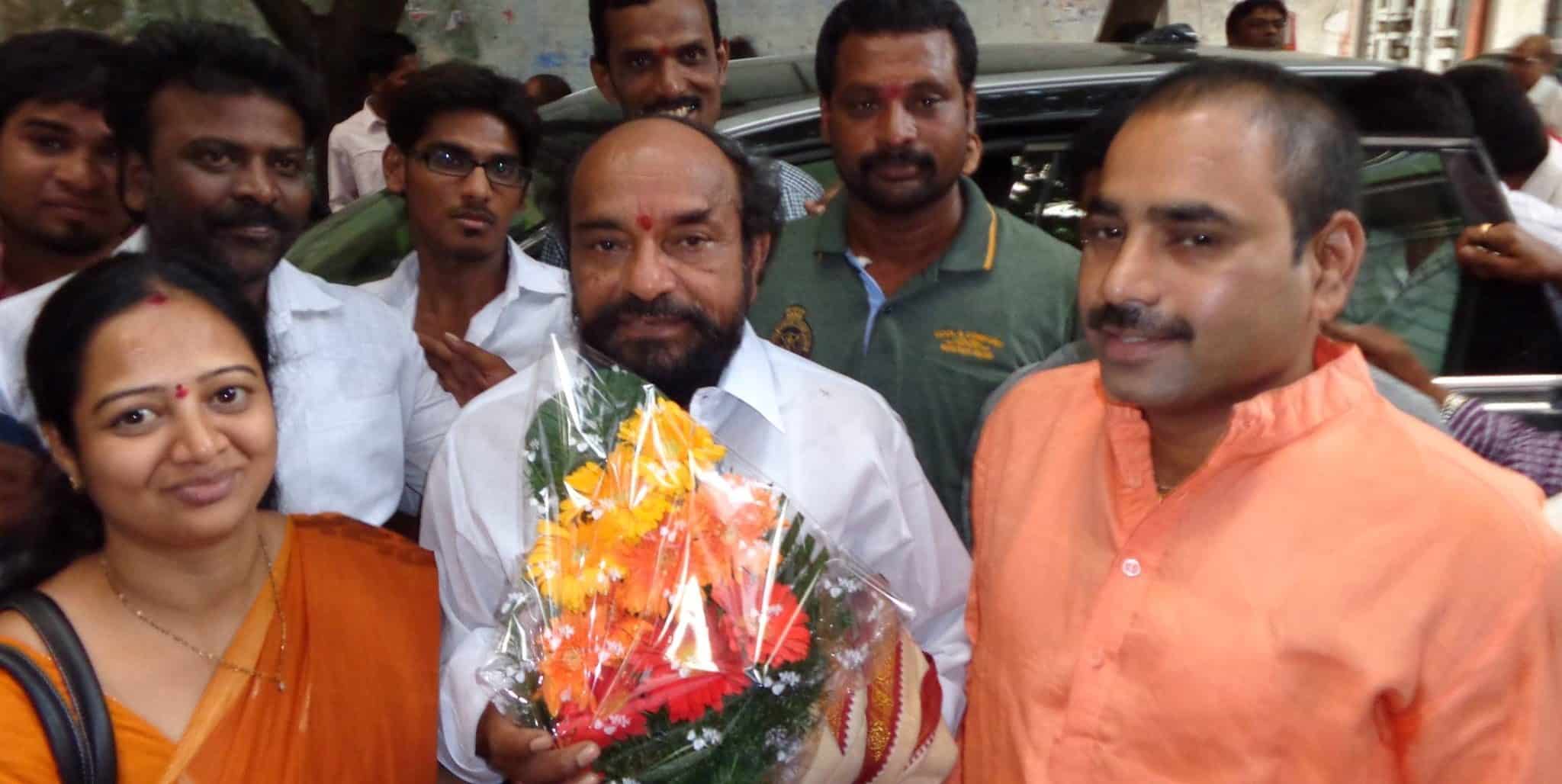 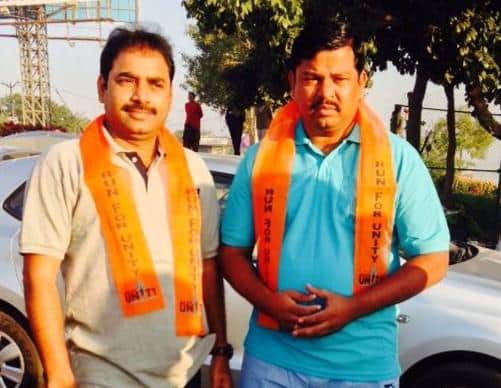 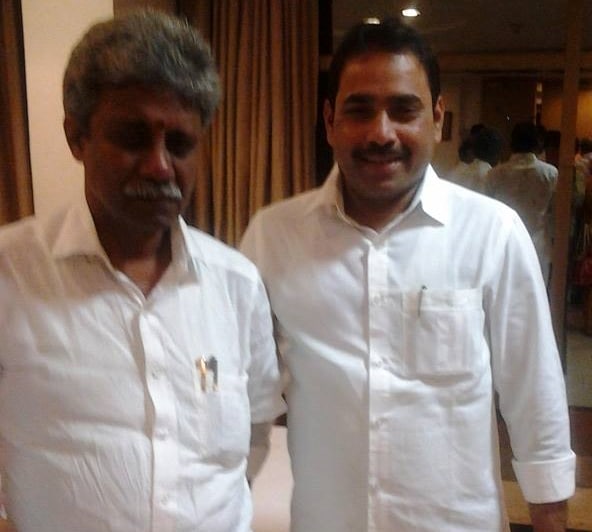 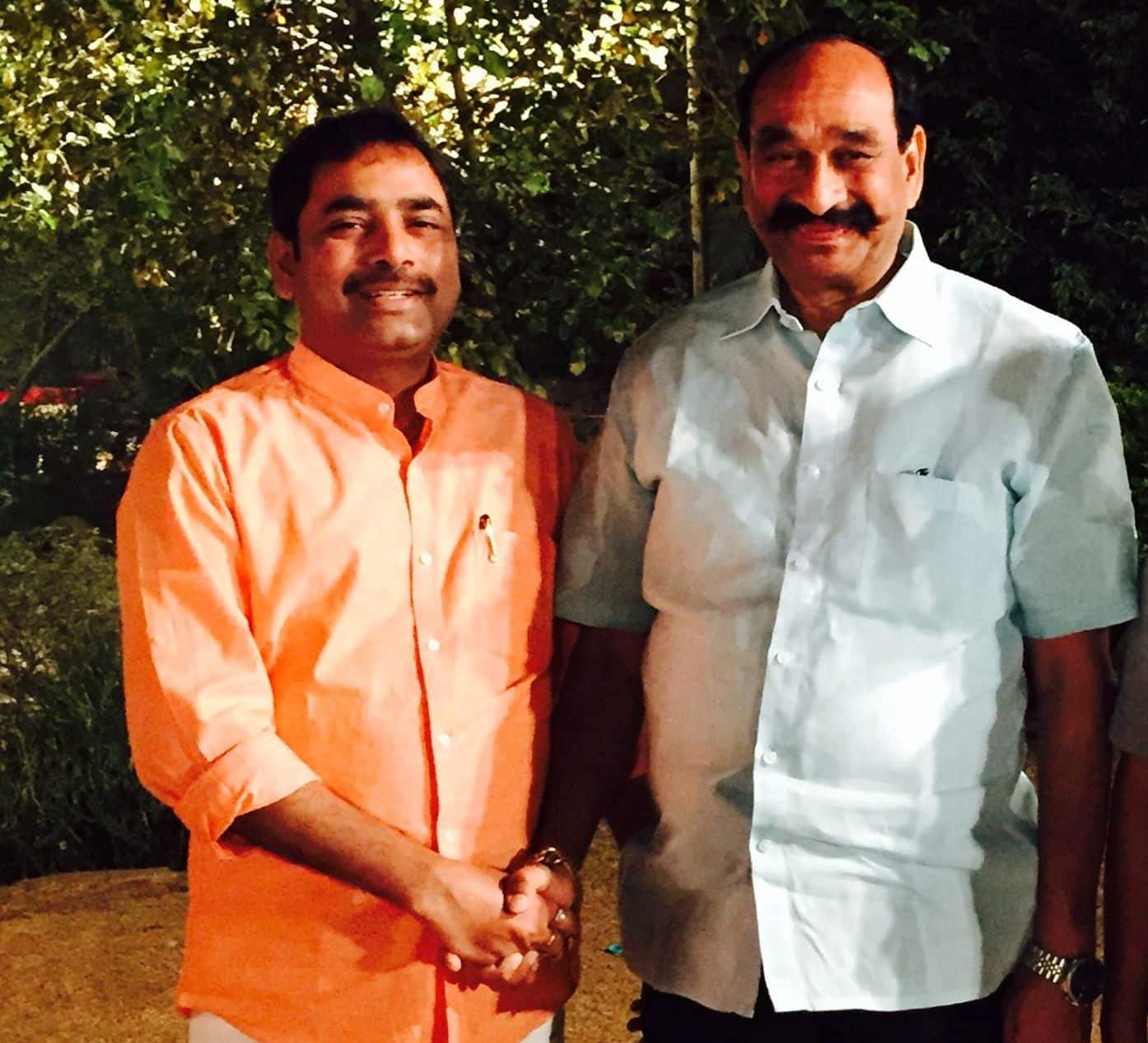 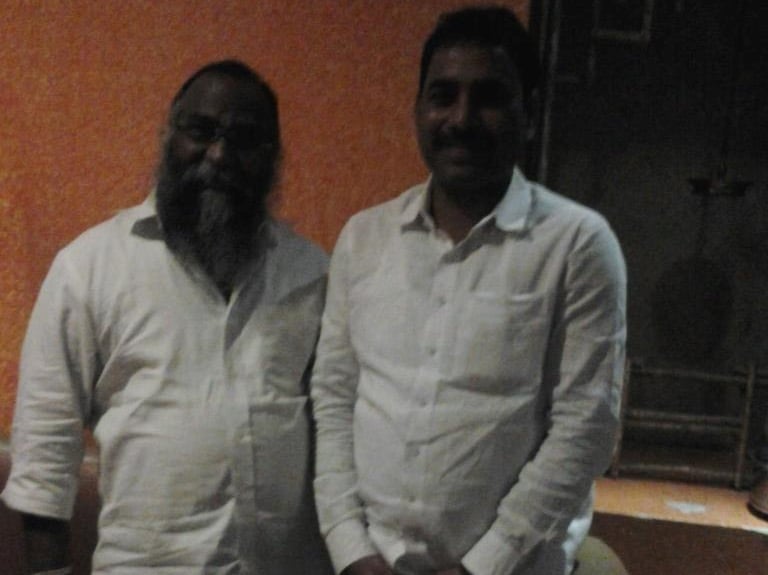 from The Hindu college, Machilipatnam

of Sunrise Minerals and Developers