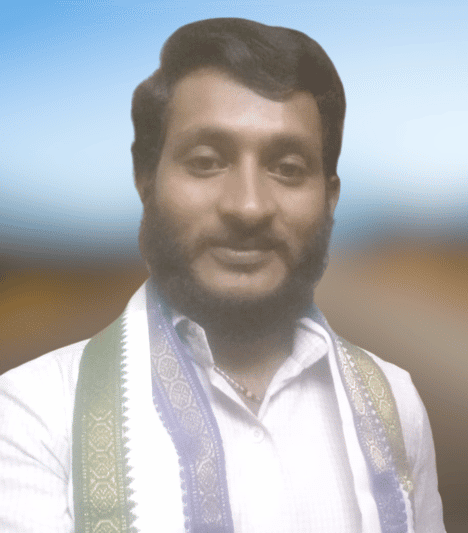 Kale Nagaraju is an Indian Politician of YRCP and a Party Activist in the village of Vagumadugu, Konakanametla Mandal in the Indian State of Andhra Pradesh.

Kale Nagaraju was born On 26th October 1994, to the couple Mr. Kale Venkateshwarlu and Mrs. Kale VenkataSubamma and resided in the Vagumadugu village from Konakanametla Mandal, Prakasham District in the Indian State of Andhra Pradesh.

In the year 2017, Nagaraju acquired his Secondary Board of Education from Ambedkar University.

Nagaraju believes that The true secret of happiness lies in taking a genuine interest in all the details of daily life, so on his interest in the Business after his study, he started a Vehicle business.

Nagaraju also to his interest in social welfare entered into politics and he joined the Yuvajana Shramika Rythu Congress Party(YSRCP) as a party Activist.

As a Party Activist he, executed his tasks effectively and adhering to the party’s policies and guidelines and he provided care about the people and the difficulties they face, and he worked in that capacity. 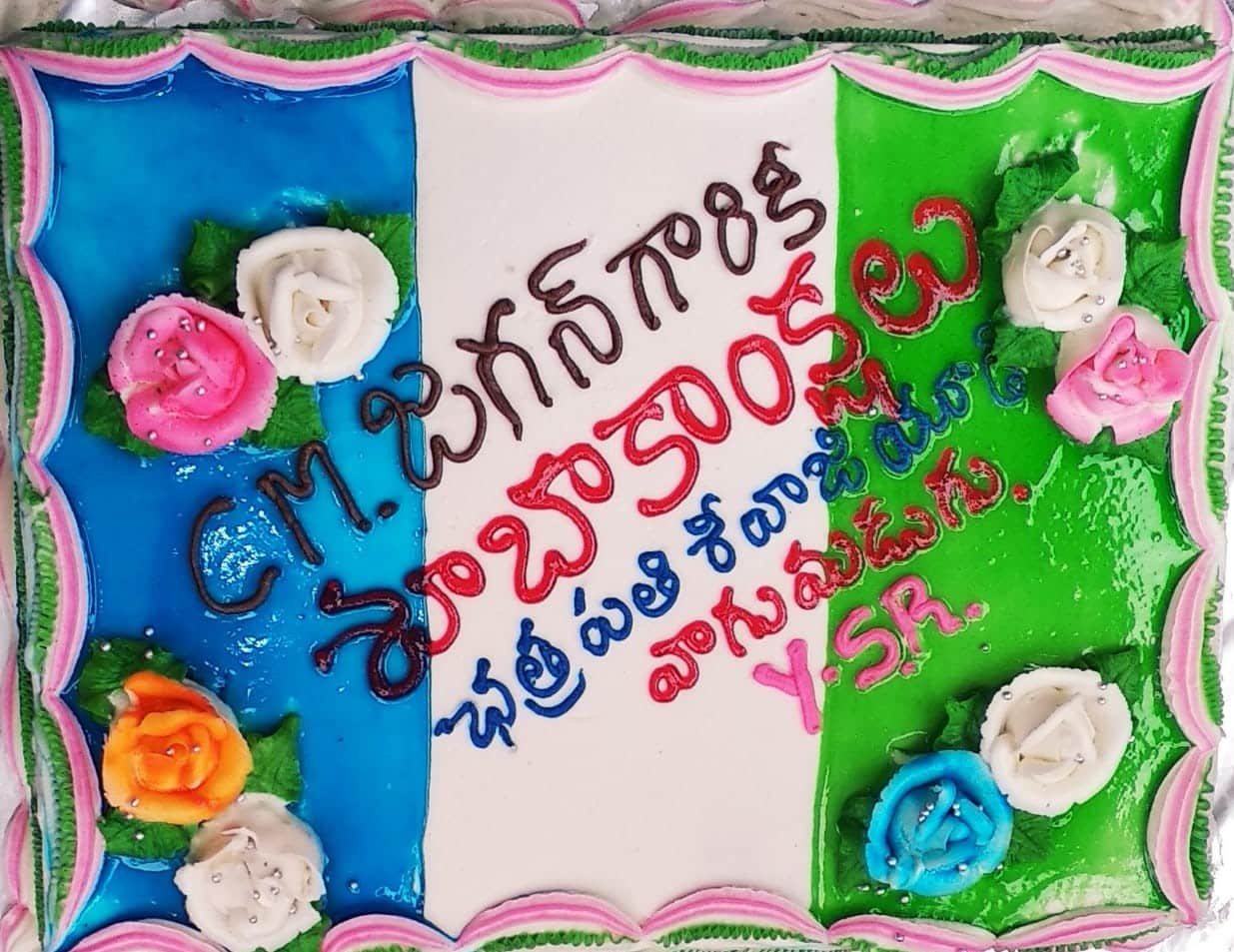 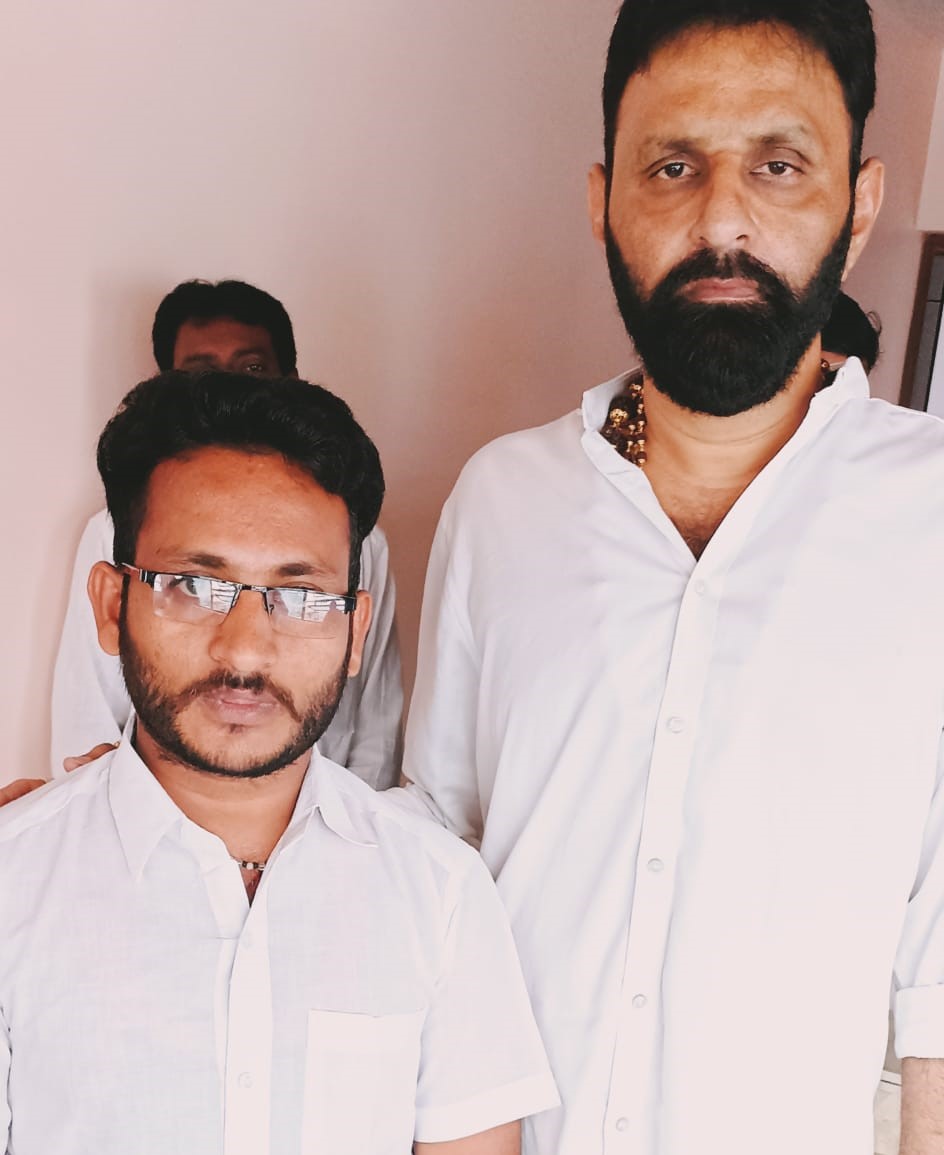 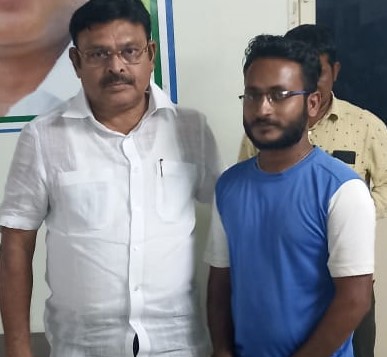 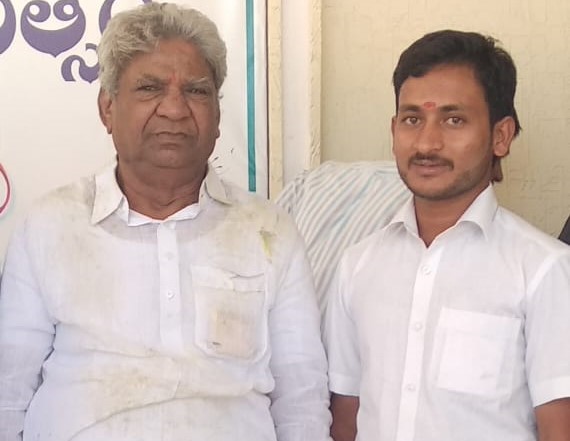 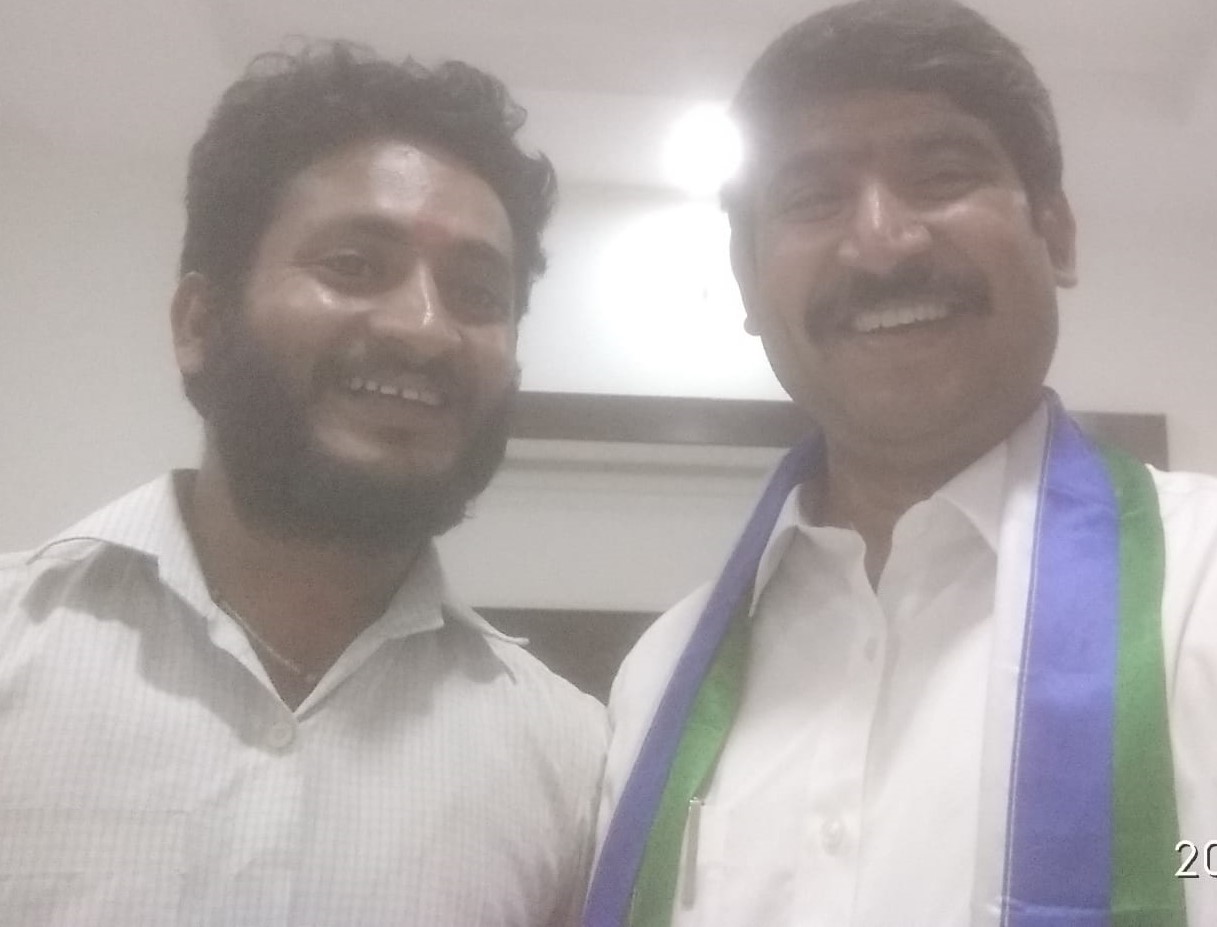 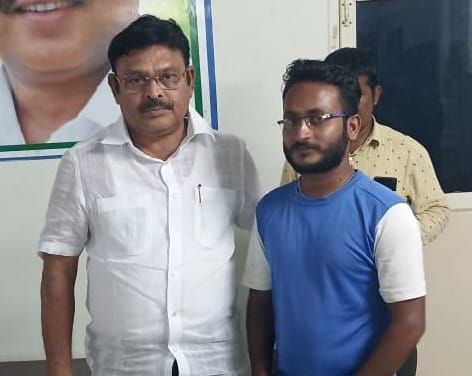 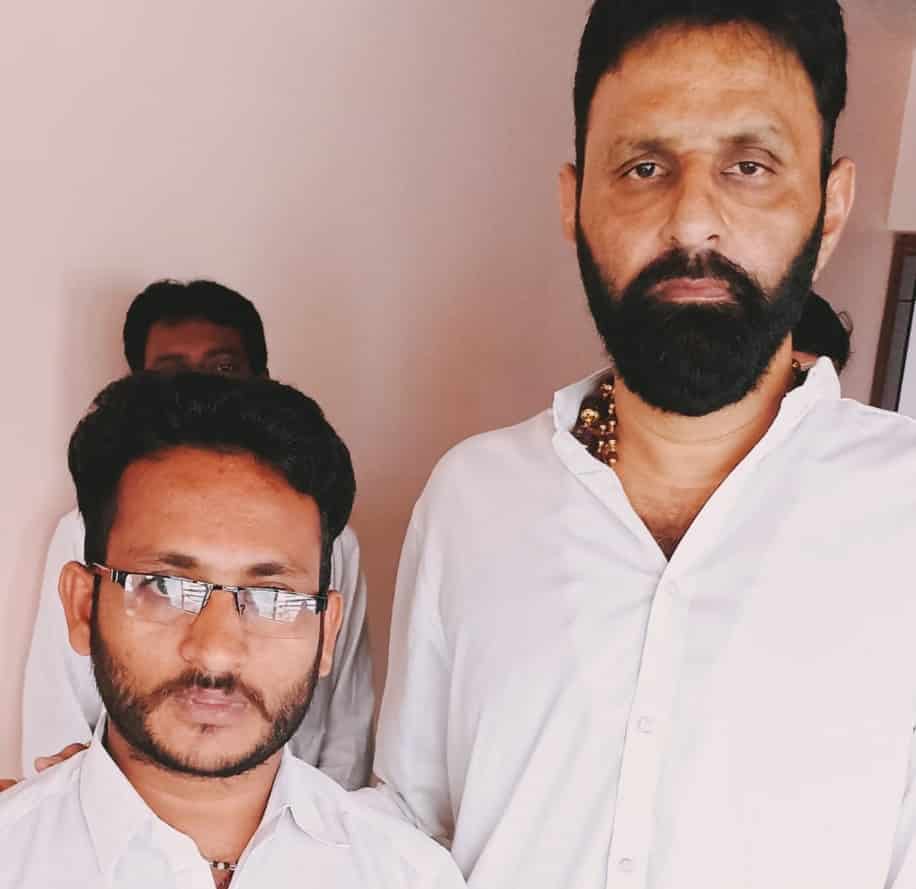 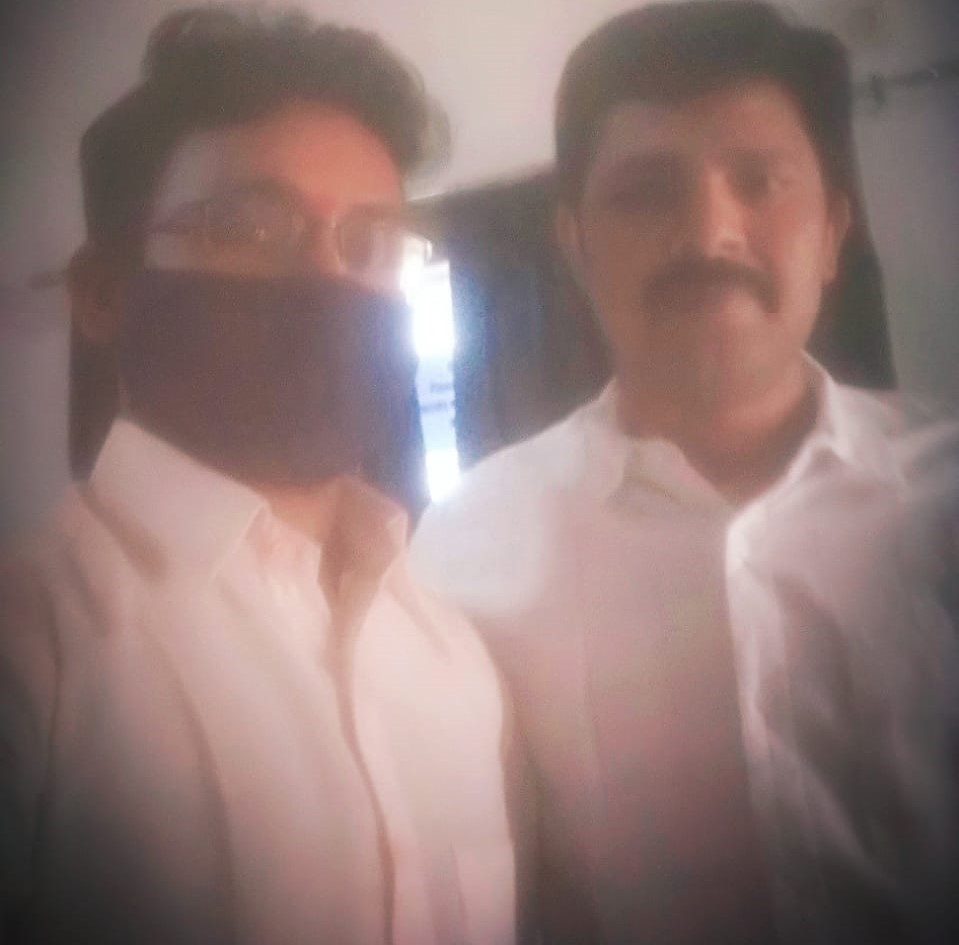 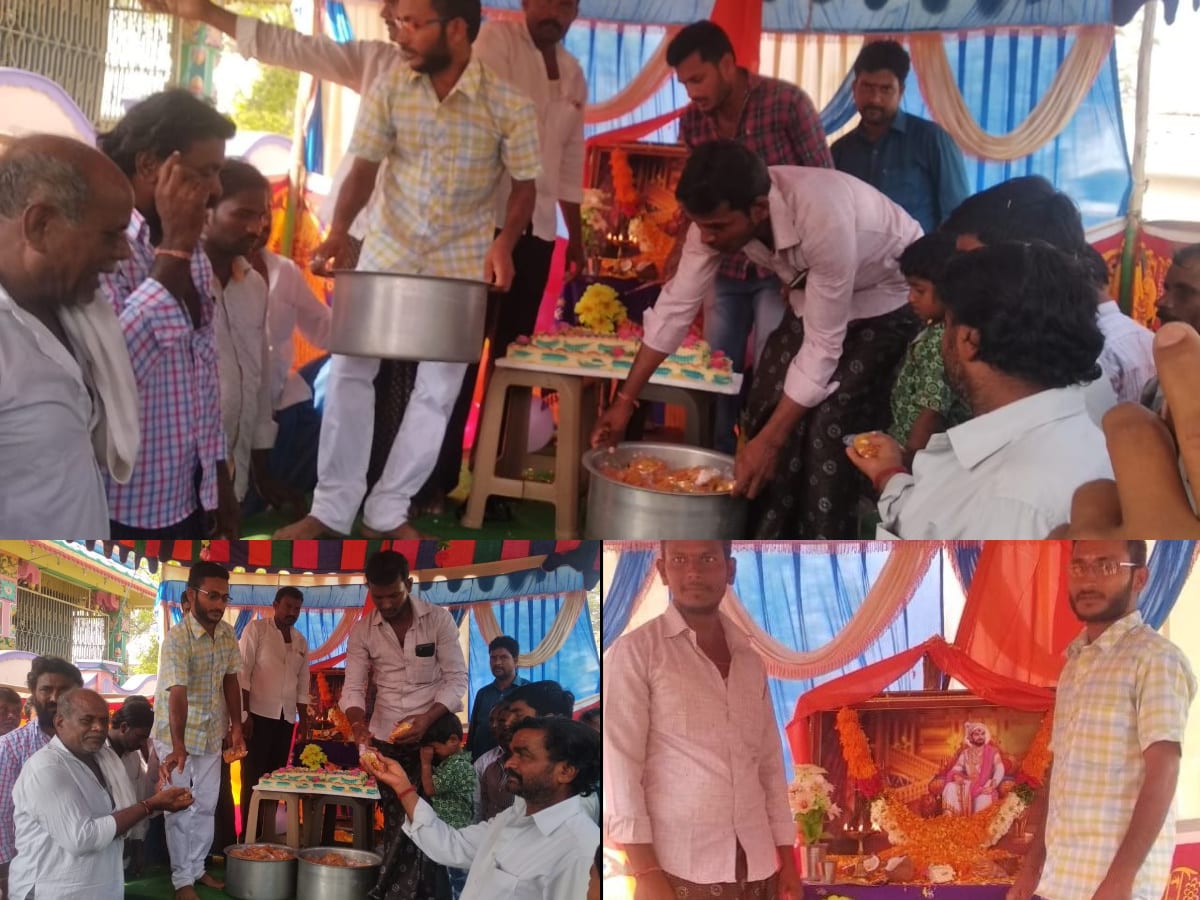