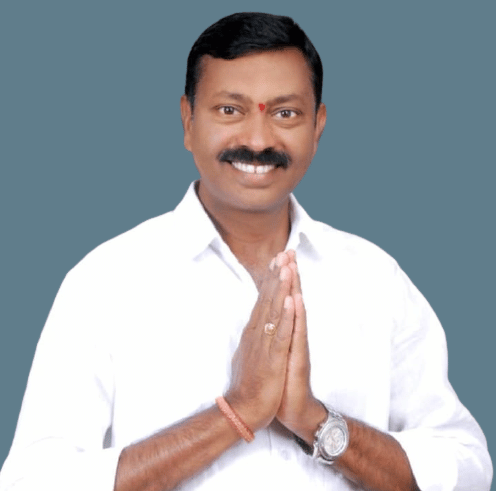 Kalala Srinivas Rao is the Councilor of Vidhya Nagar, Adilabad. He was born on 25-06-1974 to Naga Rao and Satyawathi in Adilabad. He studied SSC standard at SBHS School, Adilabad in 1991.

He attained ITI in 1996 and completed his Intermediate from Govt junior college, Utnoor in 1997. In 2000, He discontinued his degree. Srinivas is the Grandson of Former MLA Kastala Ramakrishna.

From 1994, he worked as Youth Leader of the Vidhya Nagar colony, Adilabad. He got an Apprenticeship certificate in 1998. He joined the Telugu Desam Party(TDP) party.

He quit the TDP party and joined the Telangana Rashtra Samiti(TRS) party. Srinivas Rao elected as Councilor of Vidhya Nagar colony, Adilabad from the TRS party from 2014-2019.

In 2020, He elected Independently as Councilor from Vidhya Nagar, Adilabad. 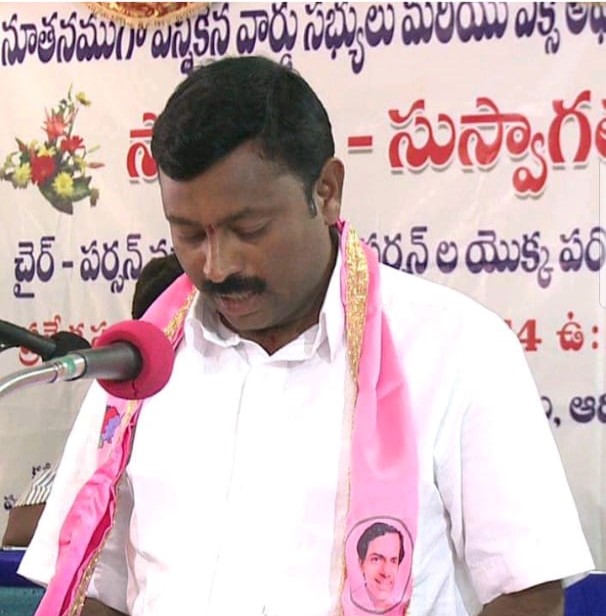 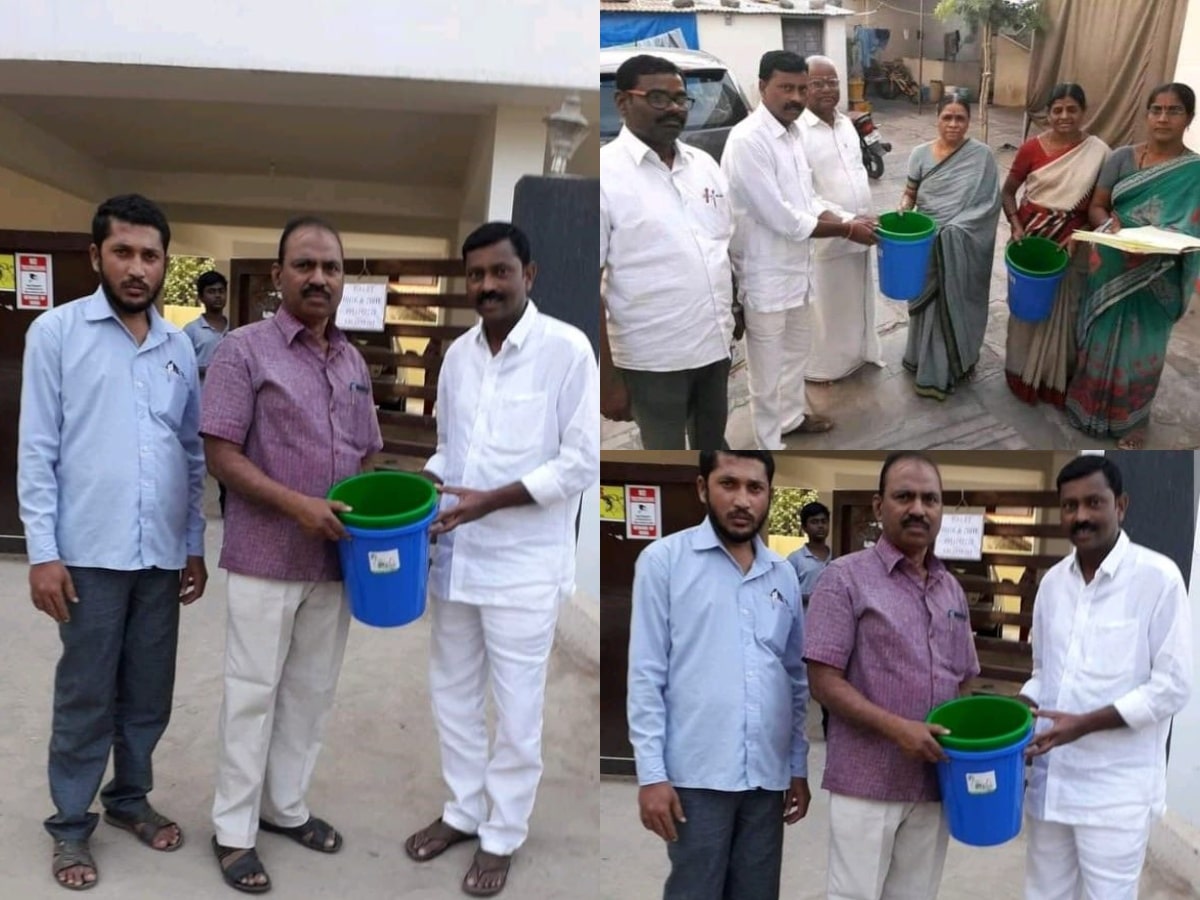 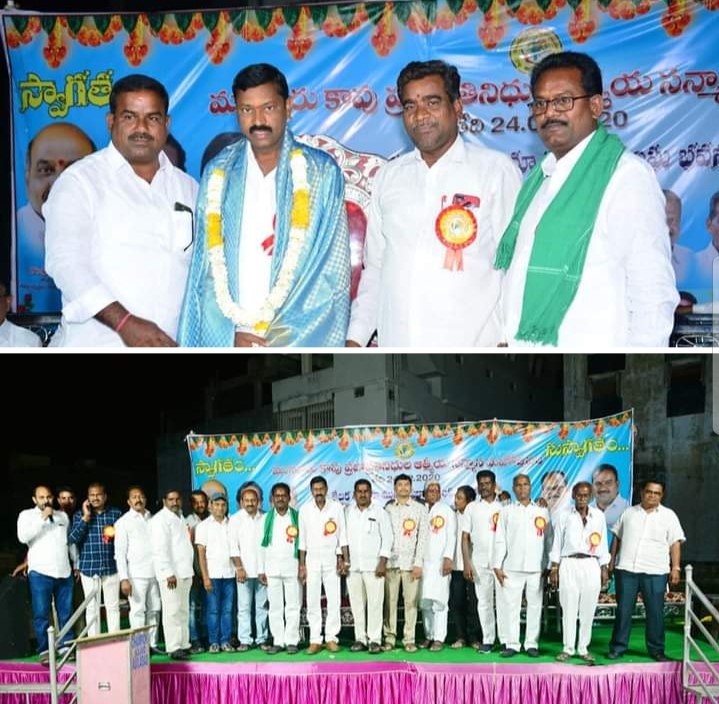 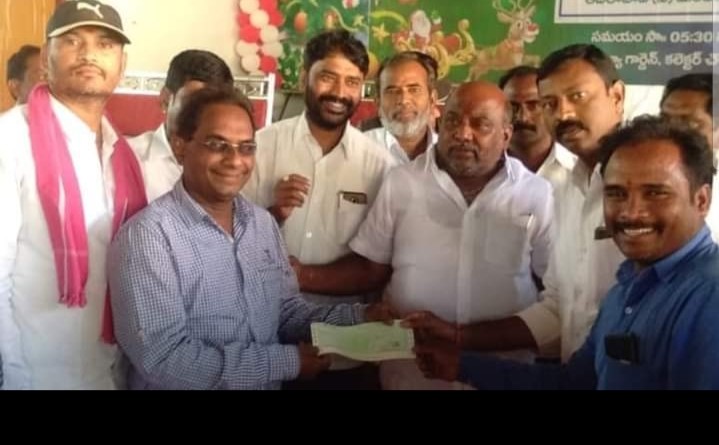 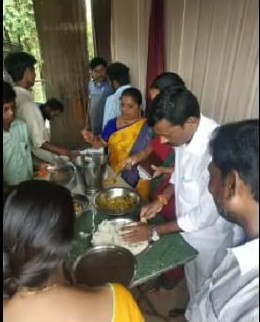 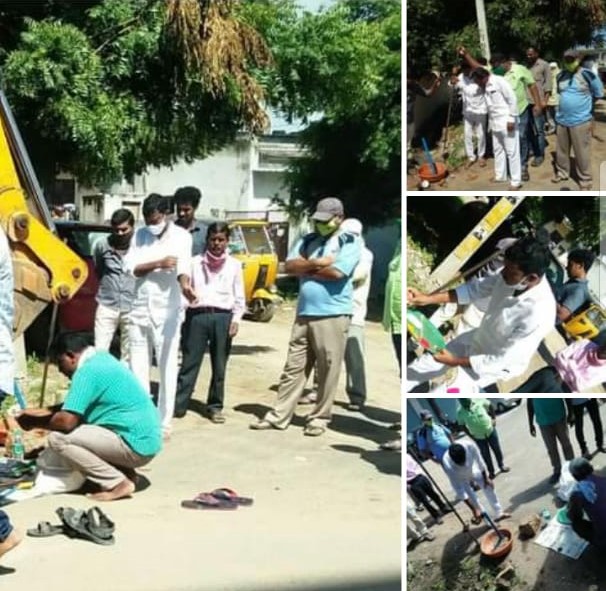 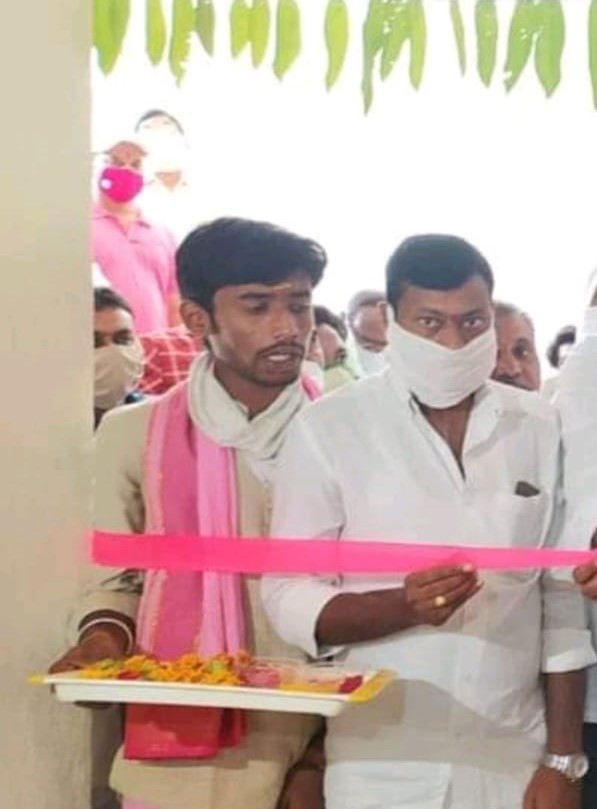 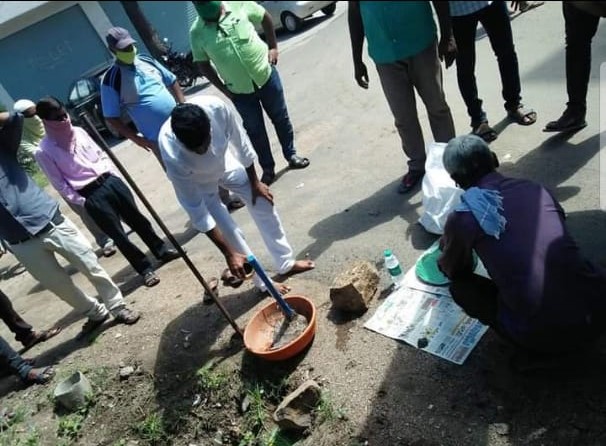 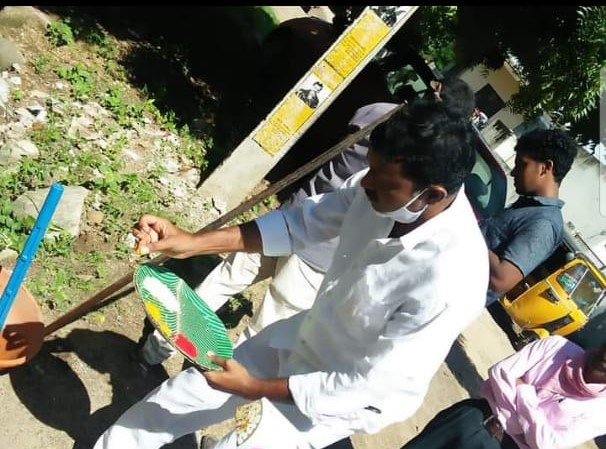 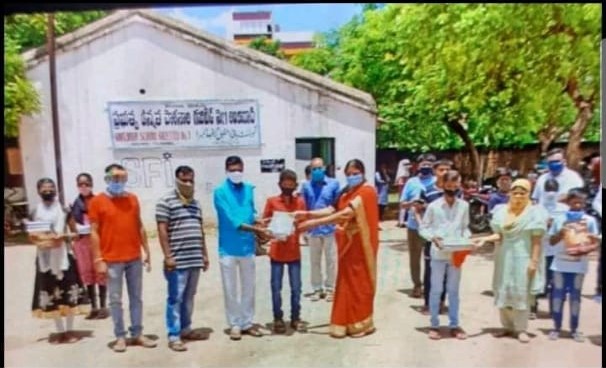 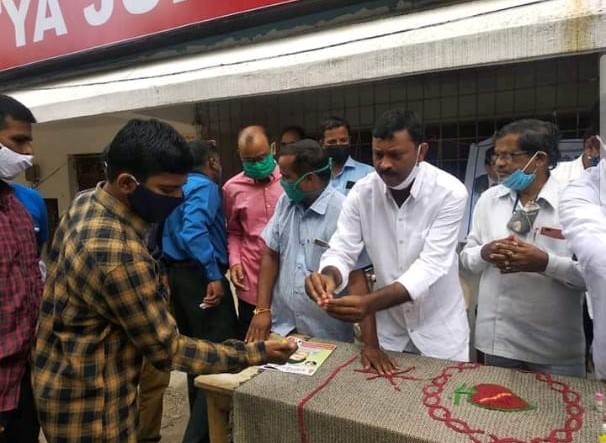 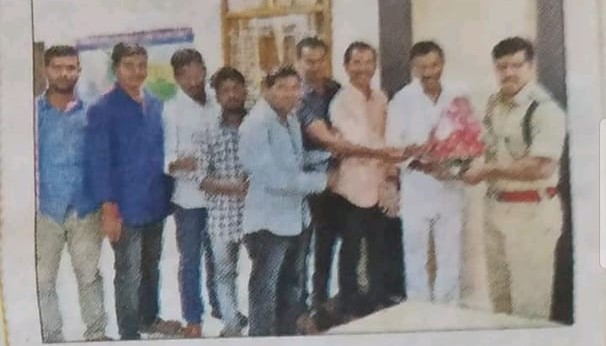 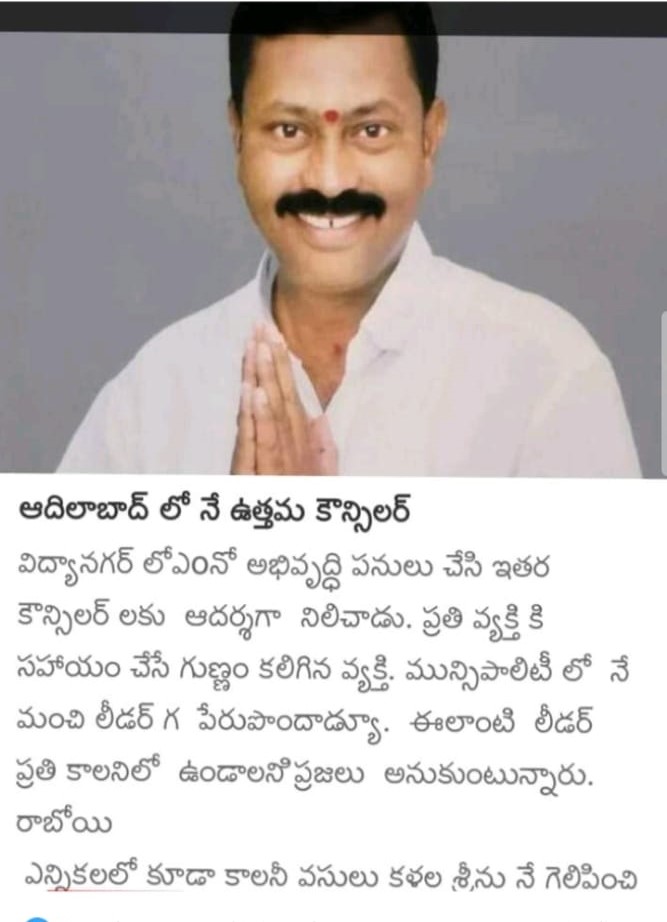 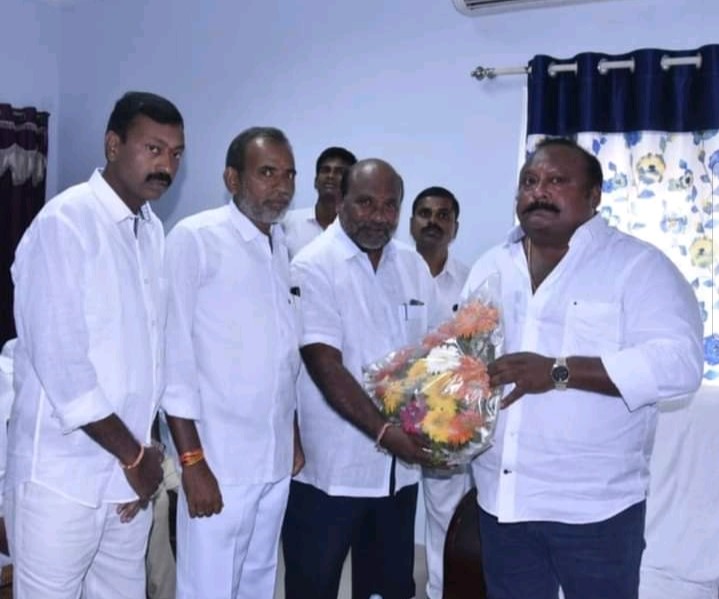 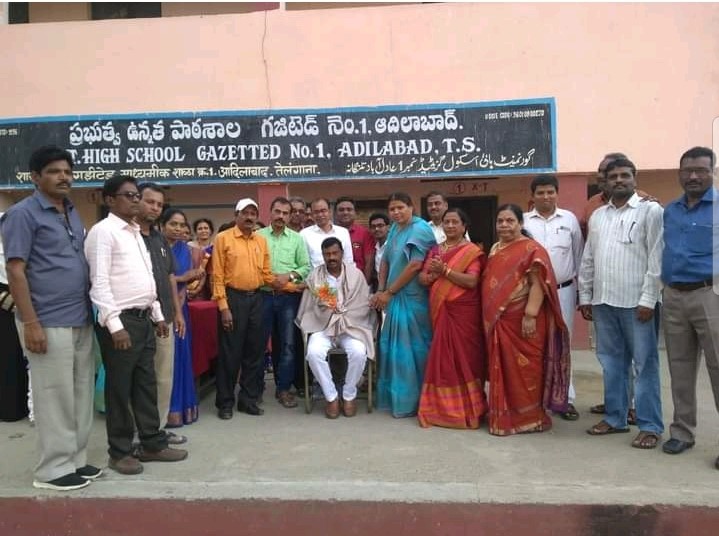 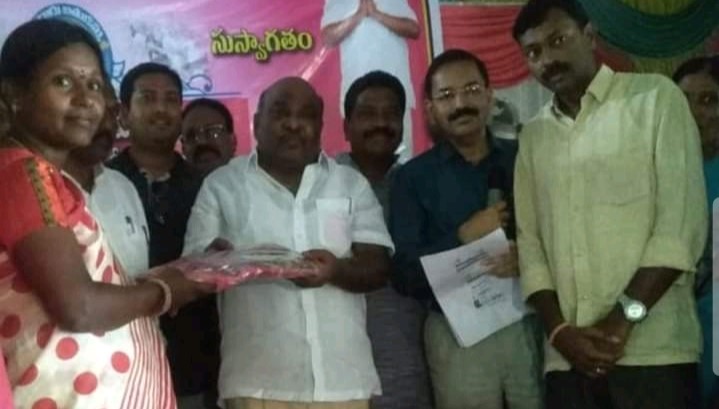 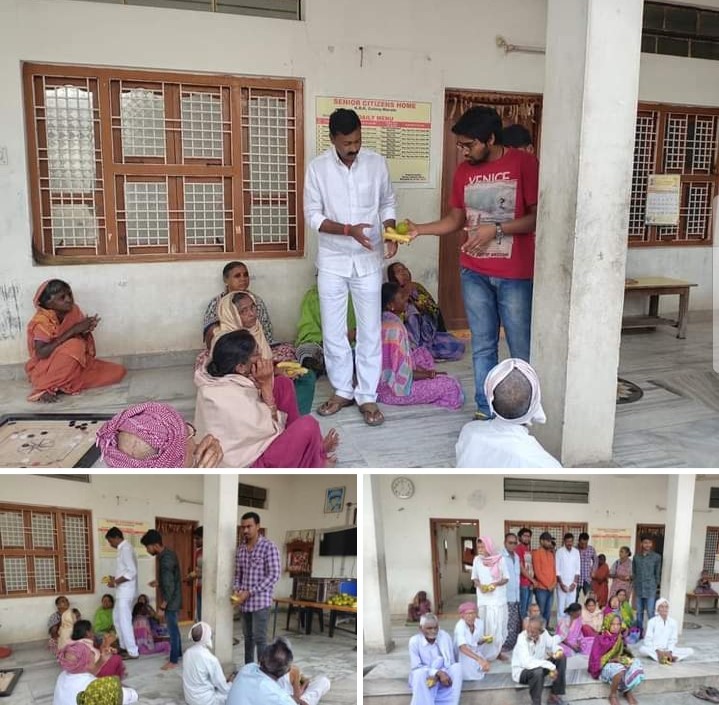 of Vidhya Nagar Colony, Adilabad from the TRS party