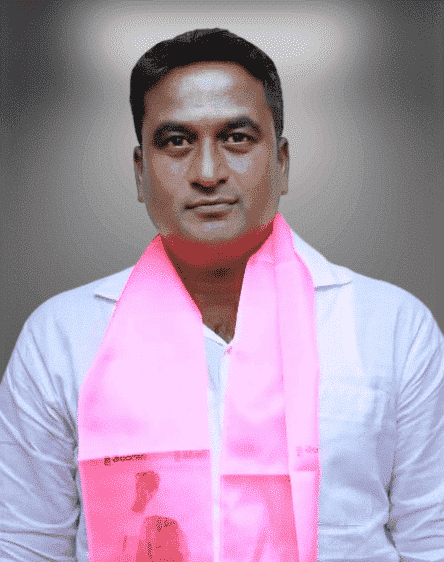 Mallikarjun was born on 19th November 1979 in Siddipet District of Telangana to a couple, Mr Kalakuntla Venkateshwarlu and Mrs Kalakuntla Radhamma.

He studied at The Board Secondary School Education in Zilla Parishad High School, located at Siddipet, in 1995. And he completed Intermediate in Siddipet Government Junior College, Siddipet, from 1995-1997.

Mallikarjun entered politics in 2001 through Telangana Rashtra Samithi (TRS) Party. He worked as a Party Activist. After that, he joined the Hyderabad Cricket Association in 2001 while serving the people through politics.

After that, he was selected as the Siddipet District Cricket Association Secretary and worked for ten years. Mallikarjun continues to help the people of his district while continuing his duties in politics and cricket academy.

In 2021, Mallikarjun was nominated as 28 Ward Councillor from the Terasa party and won. Since then, he has continued his duties as 28th ward councillor in Siddipet District.

Elected as 28th Ward Councilor from Siddipet District, Mallikarjun has justice for his post by giving are doing equal justice to the party and people. 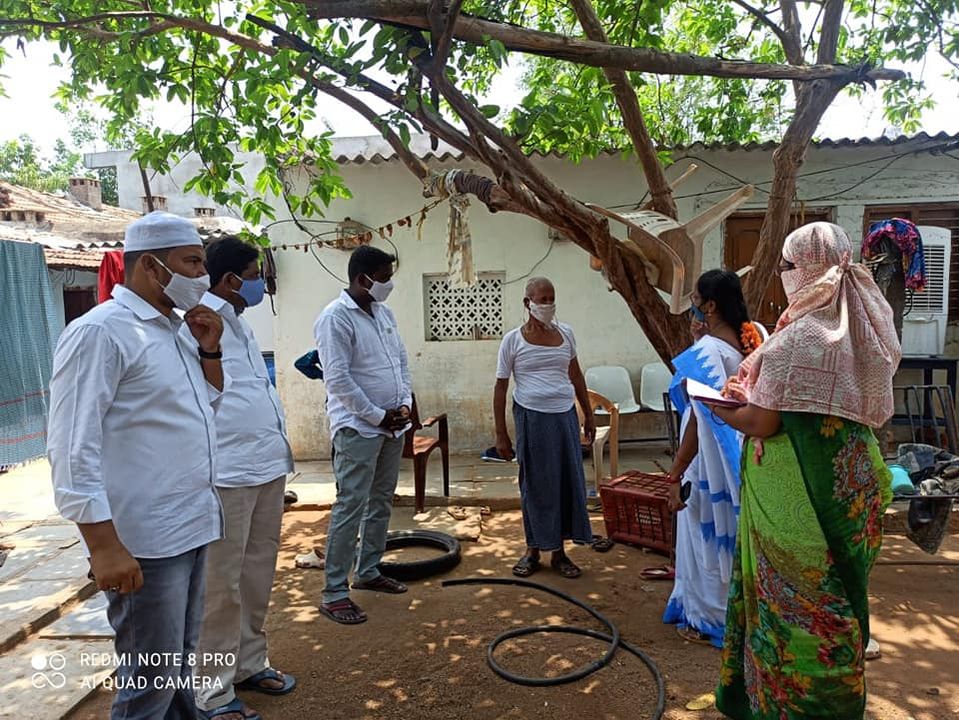 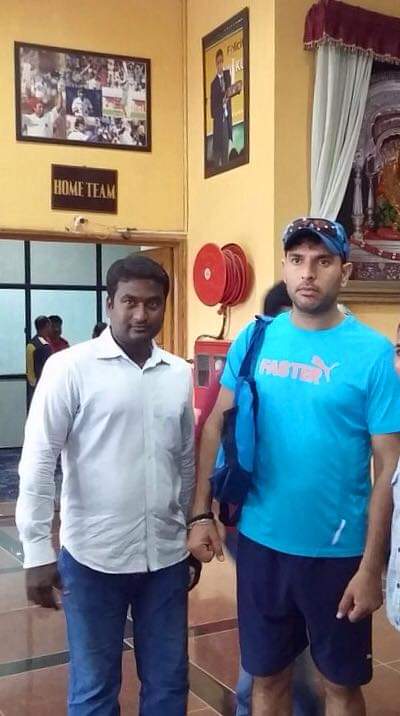 On the Occasion of  the Meeting 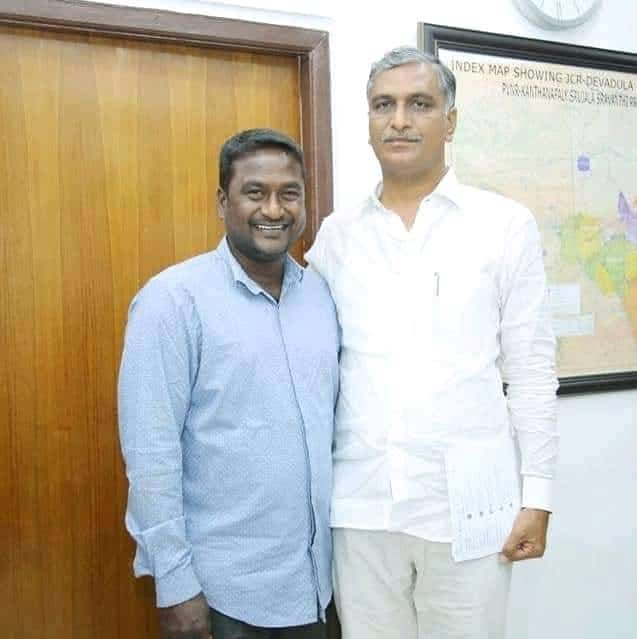