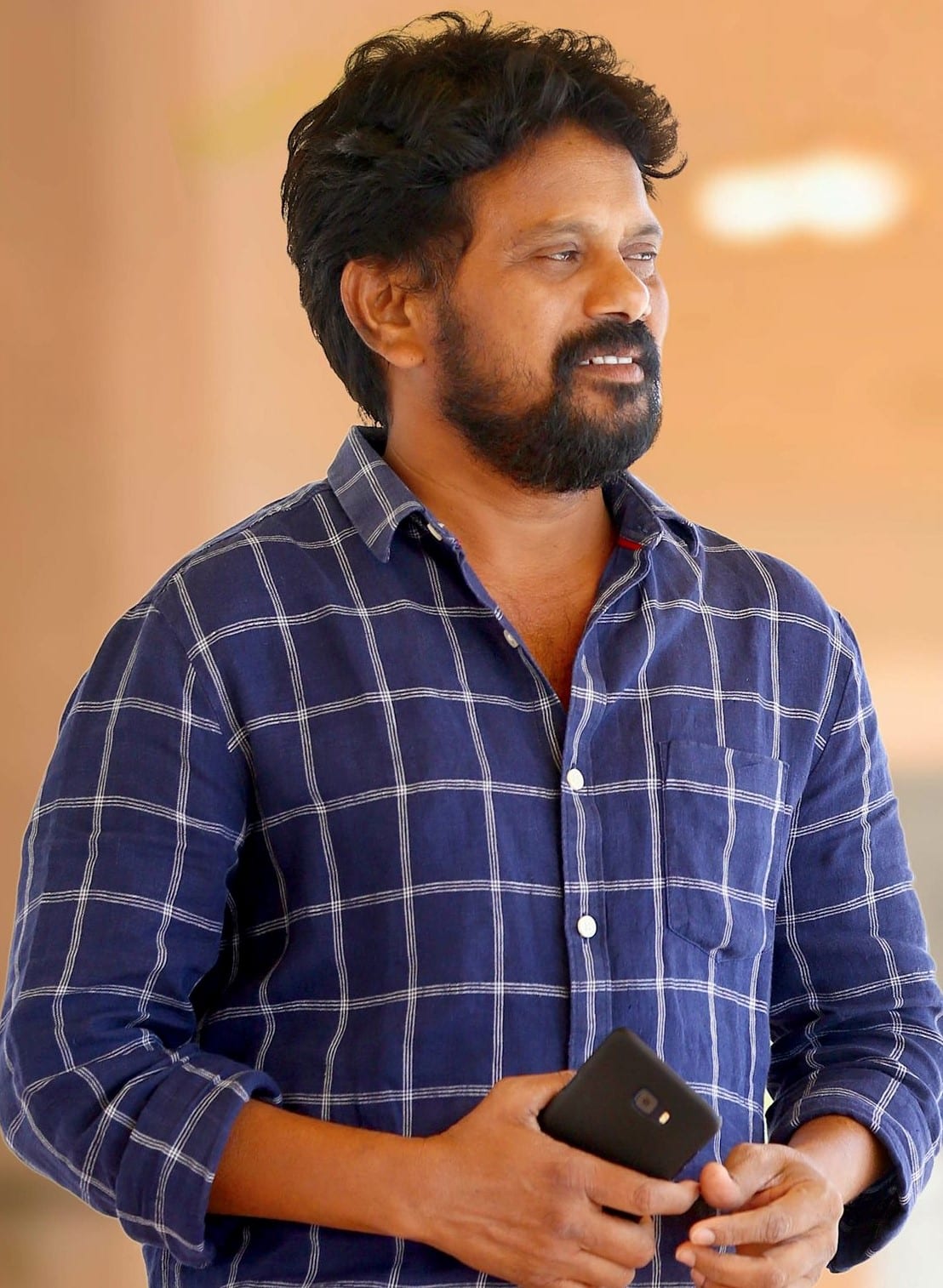 Kalakotla Madhu is the Personal Assistant of Warangal MP(Pasunuri Dayakar). He was born on 10-04-1976 to Janardhan in Paidipally Village of Parkal Mandal, Warangal District. In 1994, He completed SSC Standard from ZPHS at Paidipally.

In 1996, He has Completed his Intermediate from the Lal Bhadurshasri College at Warangal. In 1999, He attained a Degree from Sikkim arts and science college, Warangal. In 2014, He completed Post Graduation with a Master of Social Service from Kakatiya University.

In 2001, He started his Political journey with the TRS(Telangana Rashtra Samithi) Party. He played an important role in Telangana Movement Rasta Roko, Vanta Varpu and Programs, Sakala Janula Samme, and Hunger Strike for Telangana.

from the Lal Bhadurshasri College at Warangal.

of Campaign Committee in Wardhanapet.

of Campaign Committee in Wardhanapet.

with a Master of Social Service from Kakatiya University.

Member of the Kadhalika Organization