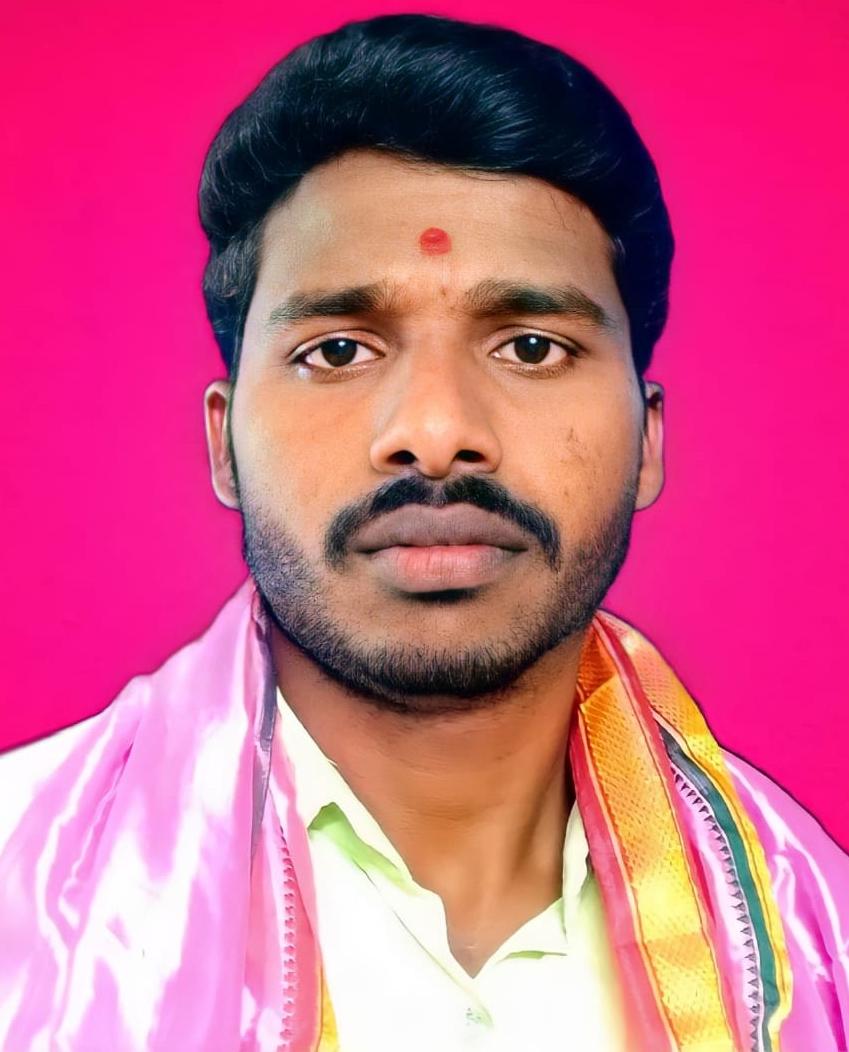 Kalakonda Srikanth is the Village Youth President from the TRS Party of Nadikuda Village of Gurrampode Mandal, Nalgonda District.

In 2010, He completed SSC Standard from ZPHS at Nalgonda. In 2012, He acquired an Intermediate course from the Government Junior Boys College at Nalgonda.

He obtained his Graduation Degree from Nagarjuna University in the year 2015.

He is a Driving farmer by profession.

In 2013, He Started his Political Journey with the Telangana Rashtra Samithi(TRS) and he was the Party Activist.

Kalakonda Srikanth as a Party Activist showed the unwavering commitment and true effort and been constantly working for the people, thinking about their welfare, and gaining immense admiration from the people.

He worked as a Party Activist for about 6 years and then ramped up his service and effort by accepting the position of Village Youth President for Nadikuda in 2017, to provide care for the people and the difficulties they face, and he worked in that capacity. 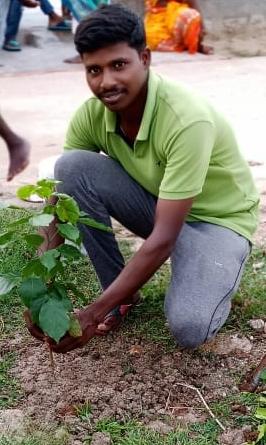 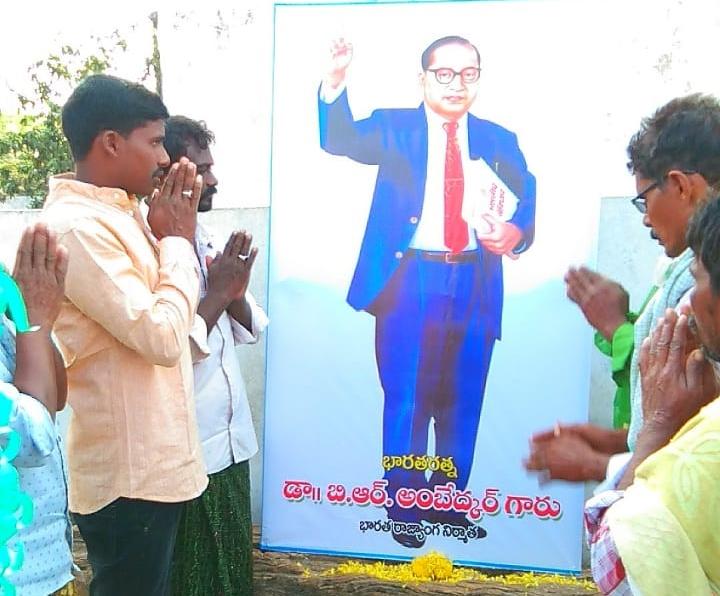 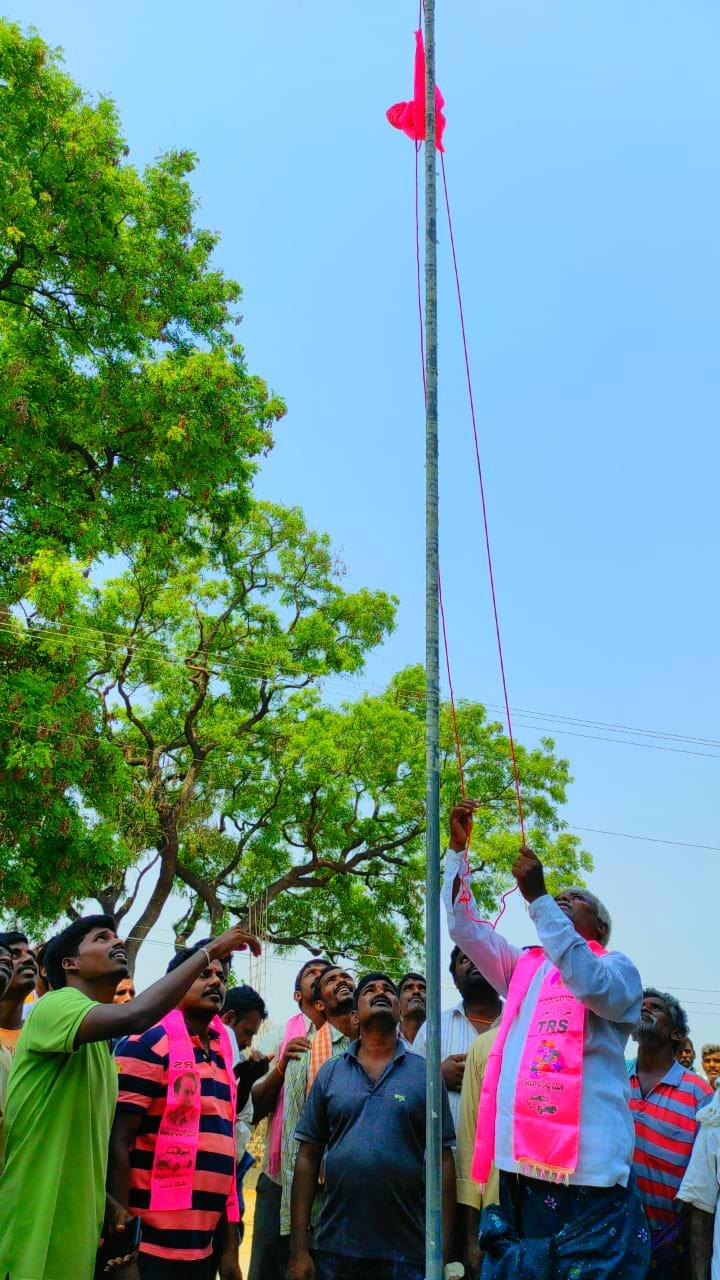