Kalagara Siva Sai is an Indian Politician and current Vice Sarpanch of Mukkollupadu village, Nuzvid Mandal. He is a politician with a lot of experience and strong relationships with senior leaders.

He was born on 04th May 1975 in Nuzvid. His parents were Lakshman Rao and Naga Siromani.

Siva Sai obtained his Board of Secondary Education at Vani Residential School, Nuzvid. He attained his Graduation at Open University in distinct.

He worked as a TV9 Media Reporter.

He has been associated with the Rashtriya Swayamsevak Sangh(RSS) since childhood. He made movements against the injustice done to the people.

In the year 2000, He officially entered Politics with the Shiv Sena Party. Shiv Sena is a right-wing Marathi regionalist and Hindu ultranationalist political party in India founded in 1966 by cartoonist Bal Thackeray.

He becomes the Party Activist of Shiv Sena by contributing to Party Welfare activities.

Siva Sai is an active leader who constantly brings public issues to the attention of authorities and makes them solved. His efforts and hard work for the benefit of the people were appreciated by party leaders, and he was chosen as the State General Secretary of Andhra Pradesh in 2006. Siva Sai was contested independently as Vice Sarpanch from Mukkollupadu village and won with an unwilling majority.

Siva Sai’s Contribution during the Pandemic-

–Siva Sai rendered his service even during the Covid Crisis. He gave his helping hand to the public as being an Active Leader. 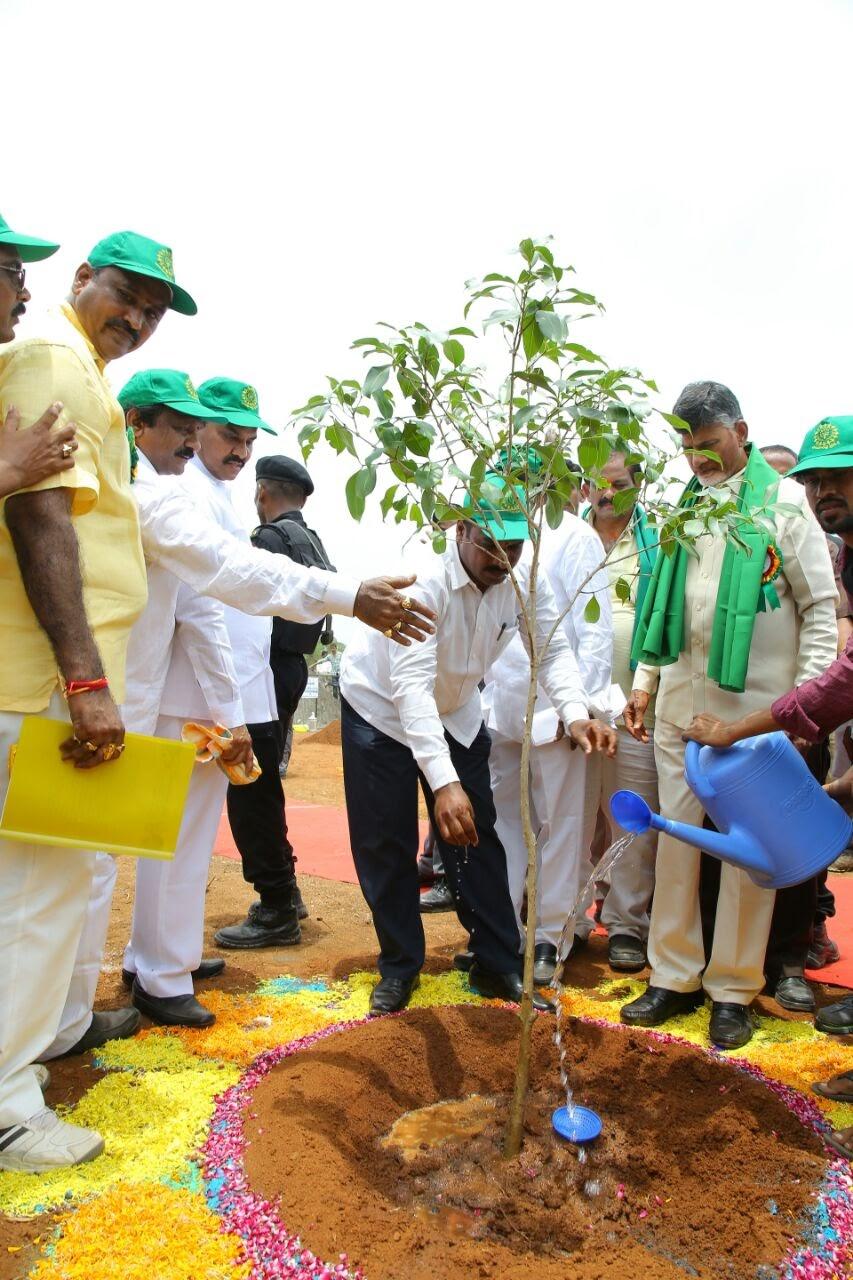 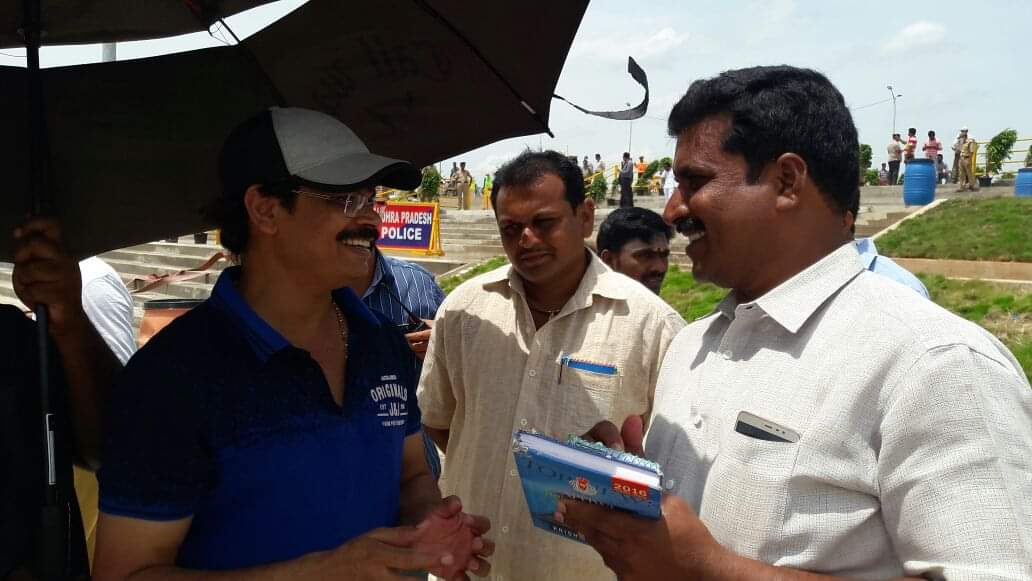 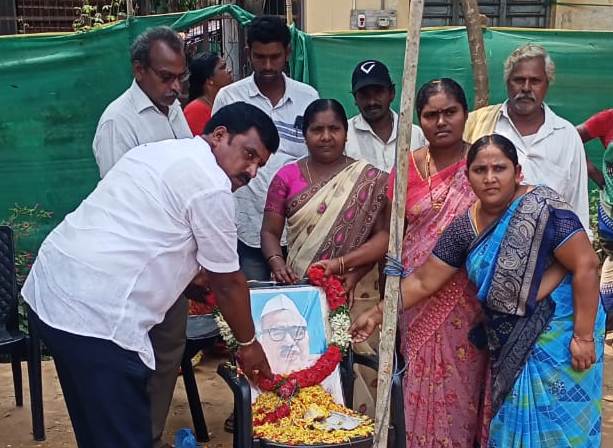 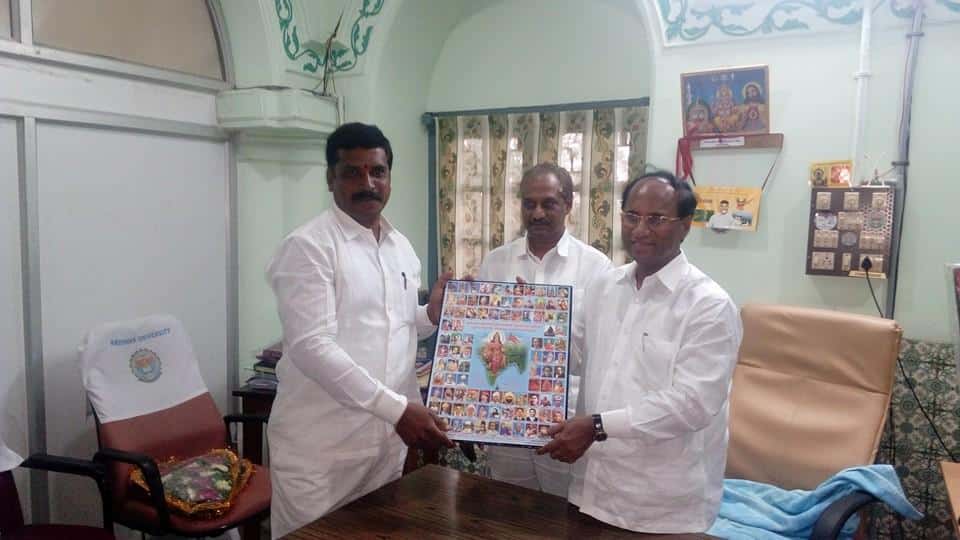 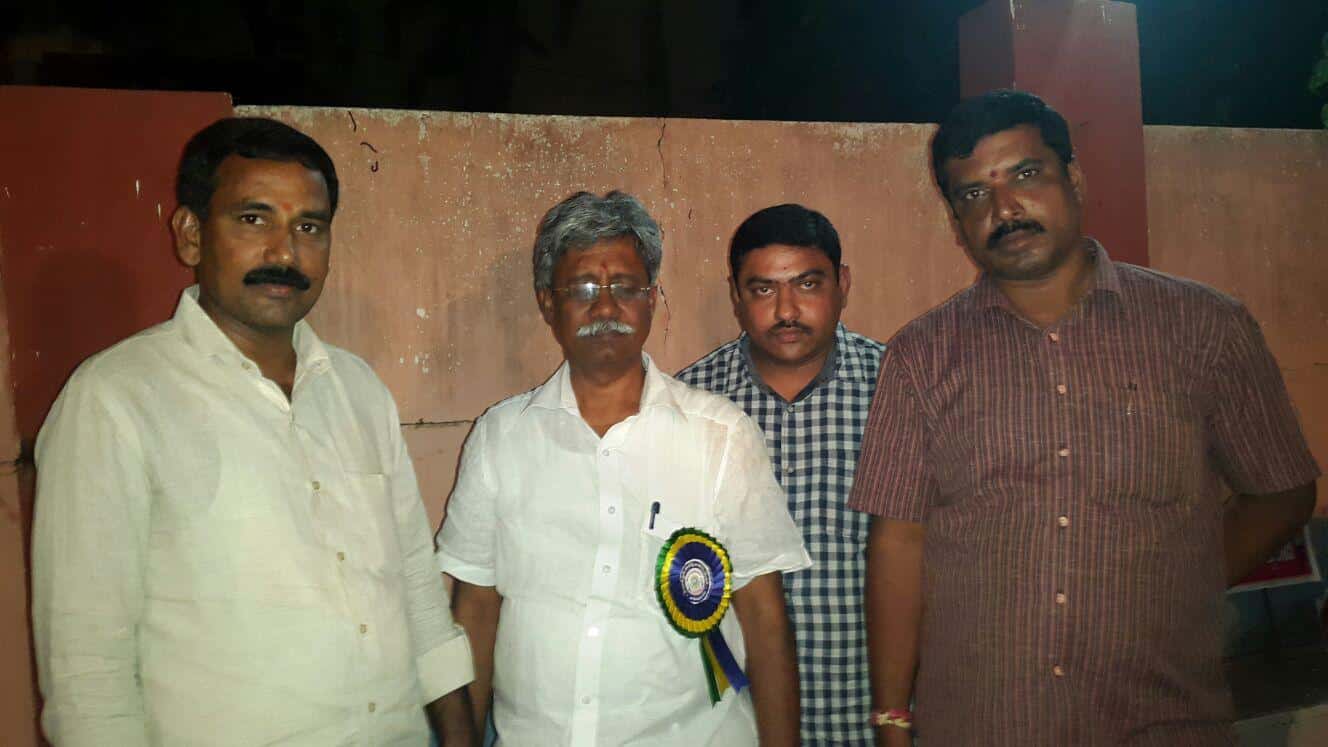 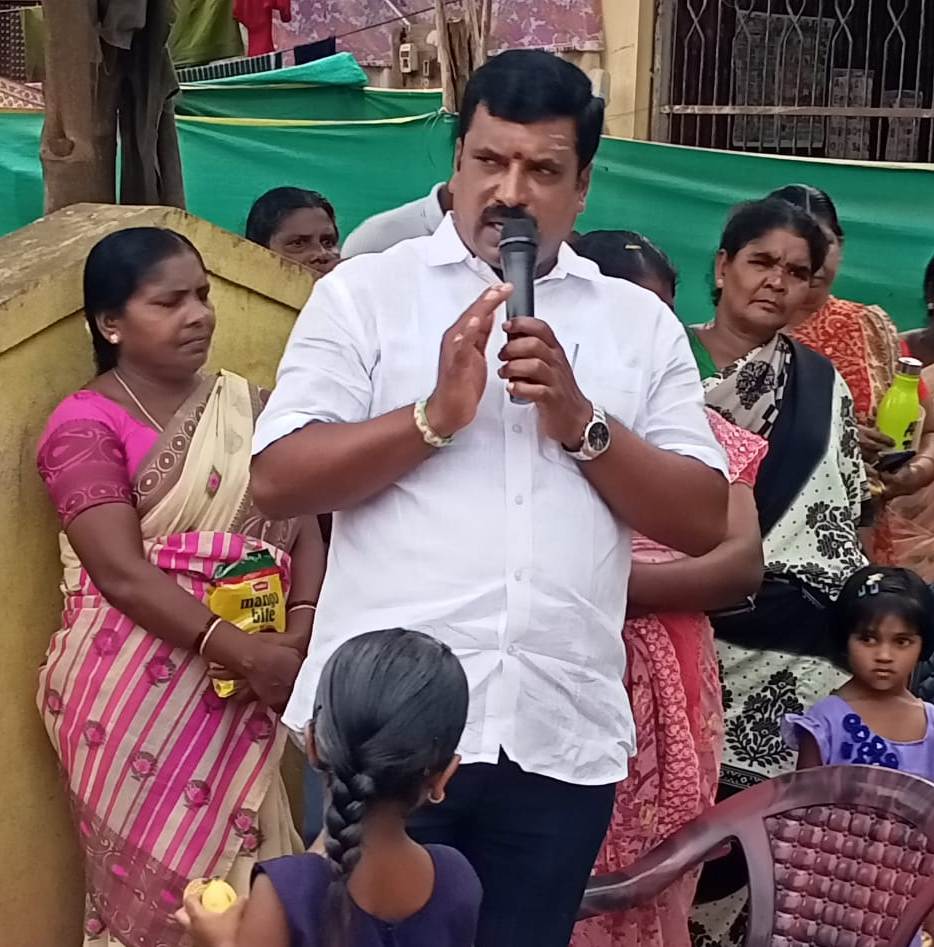 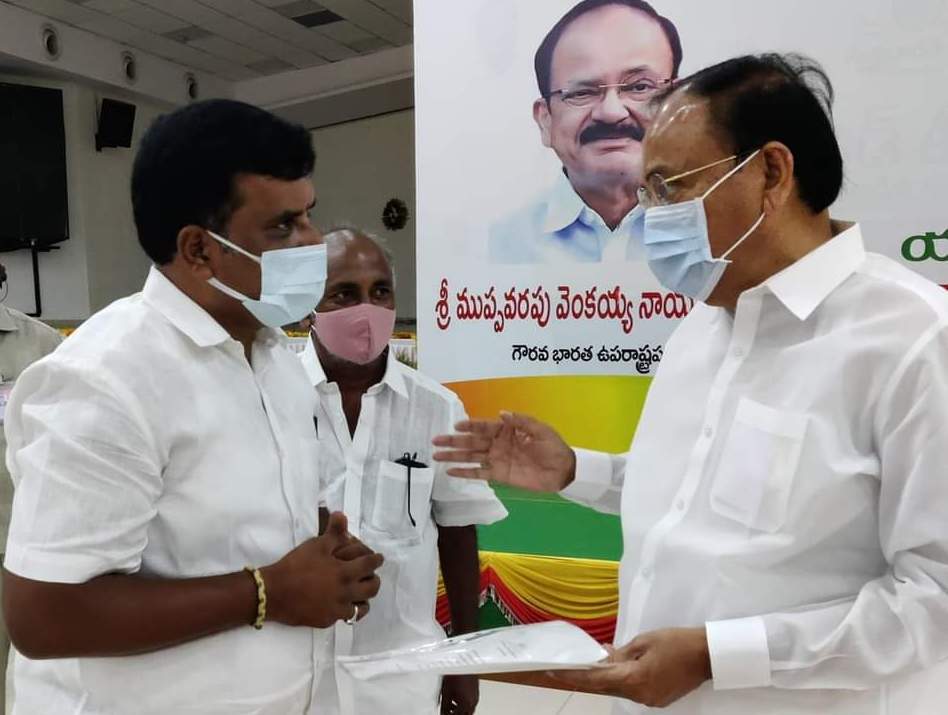 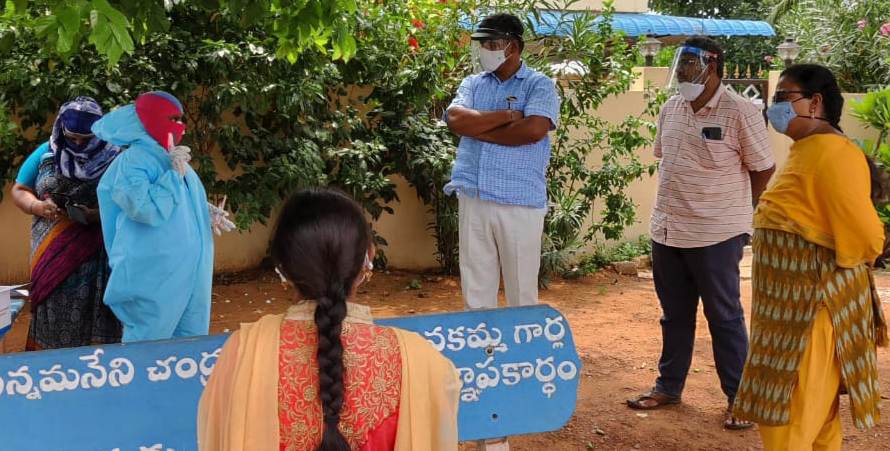 Siva Sai was active in a various Party Activities

Joined in the Shiv Sena Party