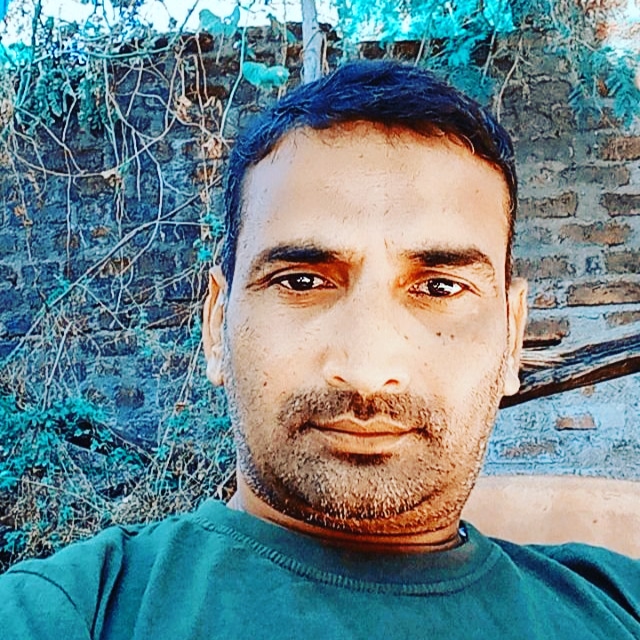 Kaladhar Thumu is an Indian Politician belonging to the TRS Party. He is a prominent TRS leader with plenty of experience in the political field. Currently, he is working as Mandal Social Media in Incharge of Aswapuram from the TRS party.

He was born on 25th May 1981 in Badradri Kothagudem. His parents were Venkataiah and Sugunamma.

In 1996, Kaladhar completed his SSC standard from Aravinda high school, Mahabubabad. In 1998, he earned his Intermediate from Samaikya junior college, Mahabubabad. In 2001, He attained his Graduation(Degree) from Vignana Bharathi degreecollege. Kaladhar did Diploma in Hotel Management. He gets into higher education with his Post Graduation. In 2004, Kaladhar acquired PG from Osmania University, resided in Hyderabad.

Basically, he hails from an Agricultural family. Although he played a major role in Political Life. He balances his professional life as a Businessman. He ran a Bricks Business.

Kaladhar always had the utmost zeal and enthusiasm to serve and help the people. From his teenage, he offered his services voluntarily to the public. Kaladhar officially entered into Active Politics with the Communist Party of India (Marxist) and worked as a Party Activist.

Due to certain circumstances, Kaladhar left the CPM. He switches over to the Telangana Rashtra Samiti(TRS) party in 2014 and took party responsibilities.

Telangana Rashtra Samithi(TRS) is an Indian regional political party that is predominantly active in the state of Telangana. It was founded on 27 April 2001 by K. Chandrashekar Rao, with a single-point agenda of creating a separate Telangana state with Hyderabad as its capital.

Kaladhar contested as Ward Member but unfortunately, he lost with a slight difference majority. He worked as an Active Member of the party and gave his contributions to the party welfare programs. He was recognized as a Key Strategist for being instrumental in successfully working as a party activist.

In 2021, Kaladhar was appointed and serving as Mandal Social Media in Incharge of Aswapuram from the TRS party. He was credited for having successfully carried out the responsibility of being Social Media Incharge. He joined the BC Cell(Yadav’s Community) and has started fighting over BC people issues. His active participation in the Community brings him to promote BC Cell State Treasurer.

Kaladhar’s Contribution during the Pandemic Covid-19:

-Kaladhar rendered his service to the Mondikunta people even during the corona which terrorized the whole country.

-Kaladhar put effort even during the Covid second wave. 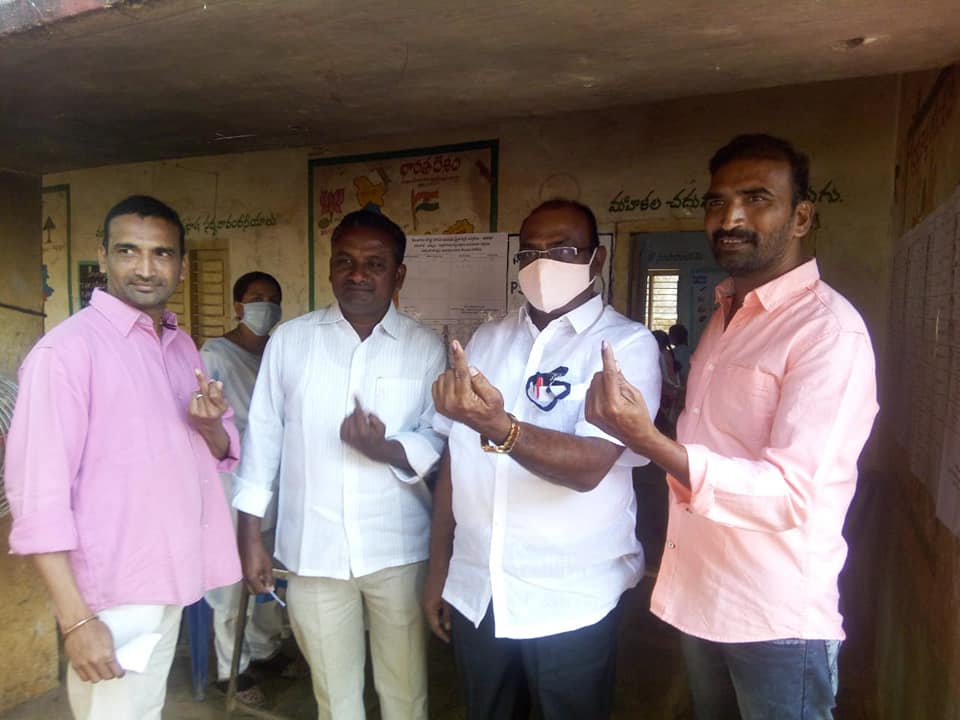 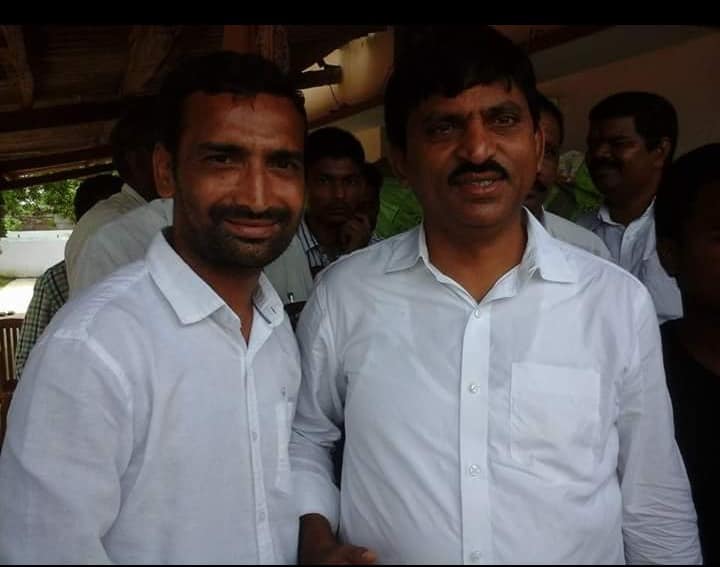 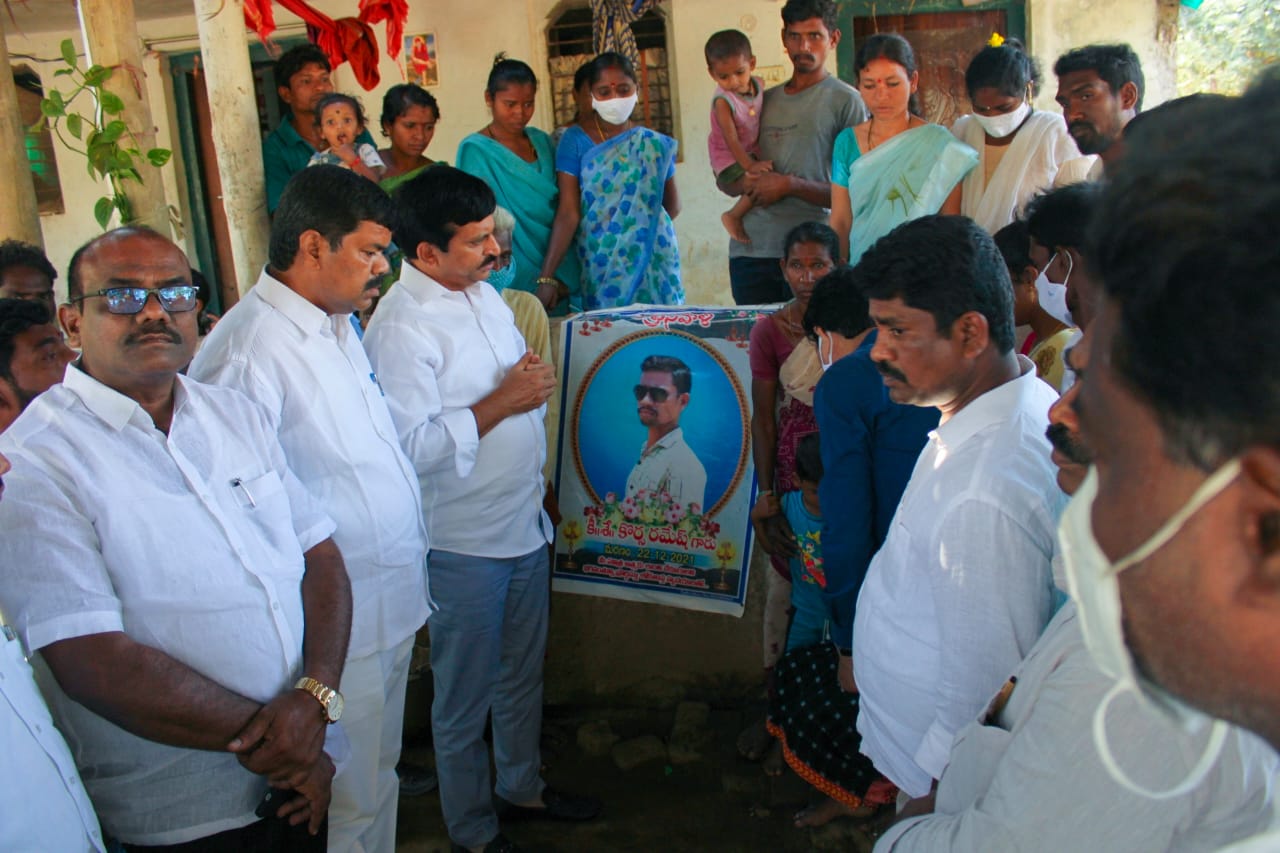 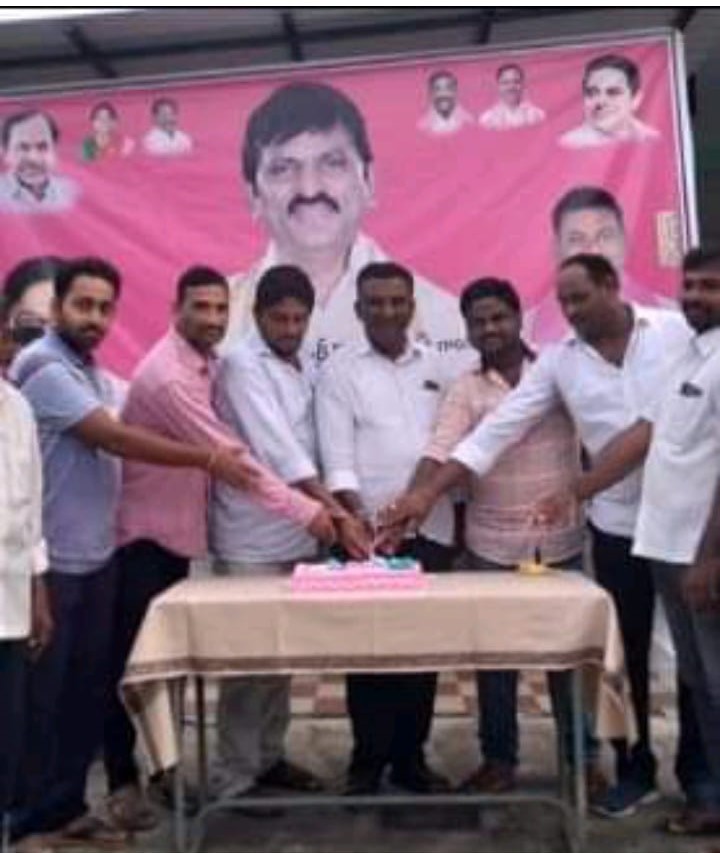 from Osmania University, resided at Hyderabad.