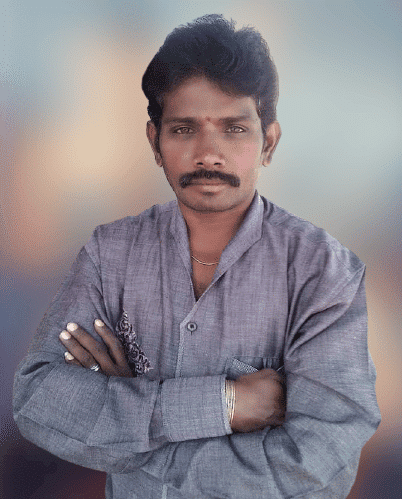 Kakumanu Venkata Rao is an Indian Politician and 27th Ward President of Narasaraopeta in Guntur from the Political party TDP.

On the 07th January 1971, Venkata Rao was born to the couple Mr. Kakumanu Veeranjineyulu and Mrs. Kakumanu Shesharantam in Prakasam District in the Indian State of Andhra Pradesh.

In Year 1988, He acquired his Secondary Board of Education from Municipality High School located at Narasaraopeta in Guntur District, Andhra Pradesh.

Venkata Rao has a business of his own as the Jyothi Marriage Bureau where the search for a life partner is as fulfilling as the journey with a soul-mate.

Soon after the completion of his Education, Venkata Rao began his Political career in 1996 by joining the Telugu Desam Party(TDP) which was founded by N.T. Rama Rao and headed by N. Chandrababu Naidu the former Chief Minister of Andhra Pradesh.

Since the day, Reddy joined the Party, he has been served for the TDP and doing his part for the betterment of society by carrying out his duties properly and following the rules and regulations of the party.

Venkata Rao has been representing the TDP as the Active Leader by contributing to the development of society since the day he joined the party, by executing out his tasks effectively and adhering to the party’s policies and guidelines.

In the year 2014, Venkata Rao was appointed as the Town Executive Member from TDP to serve the people in all ways by leading himself to when they were in difficulty and his pure sense of humor turned him as a great man with humanity.

Venkata Rao extended his service by accepting the honorable position as the Ward President of 27th Ward in Narsaraopeta in Guntur from TDP  by working comprehensively all the time for the welfare of humankind by citing the code of conduct and disciplinary issues. 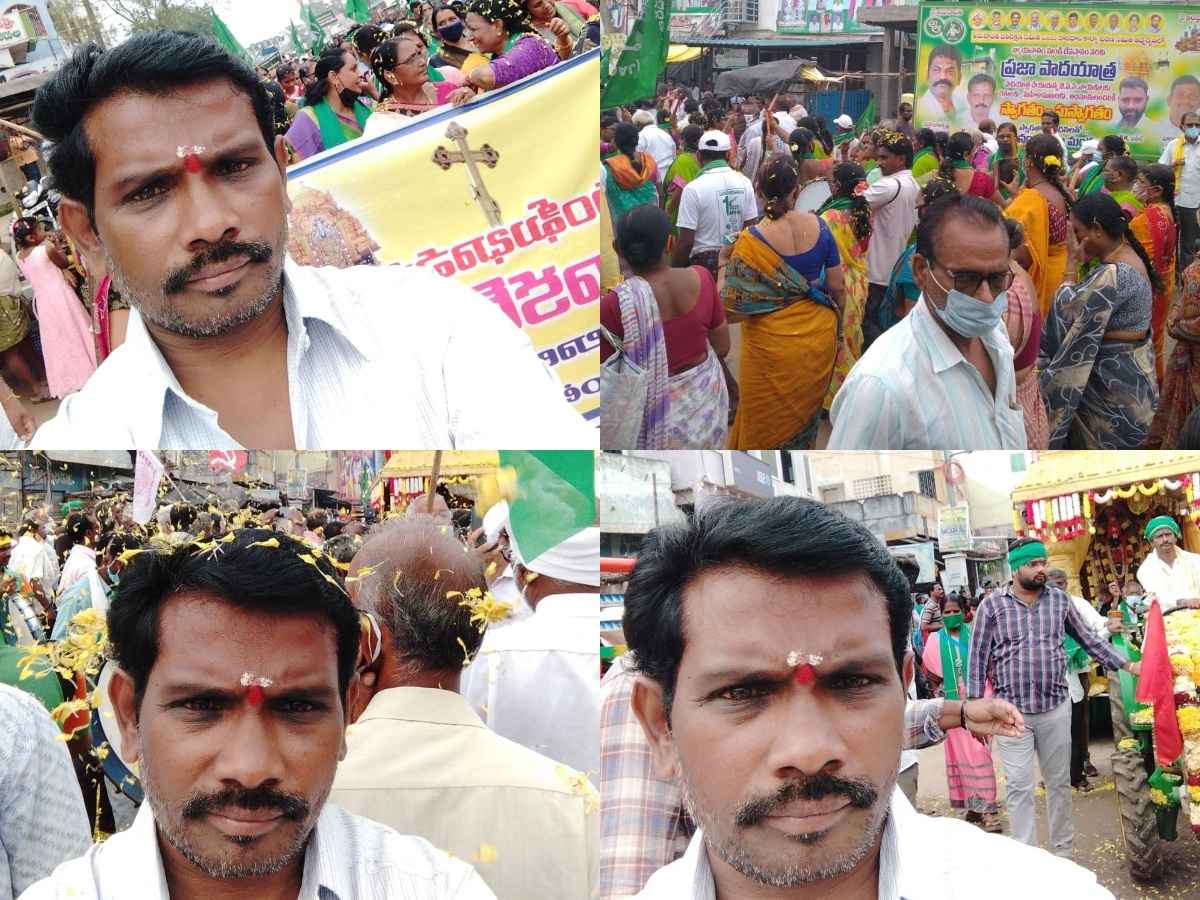 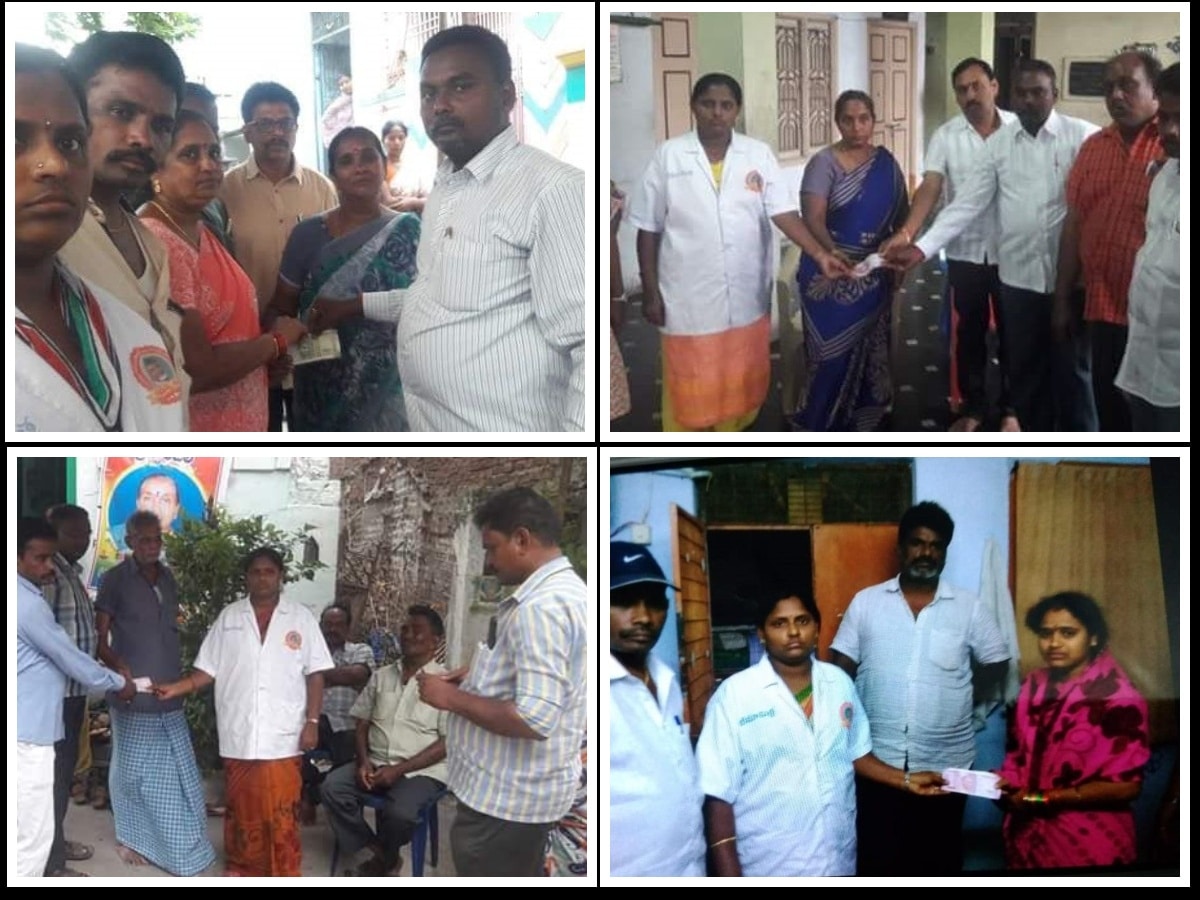 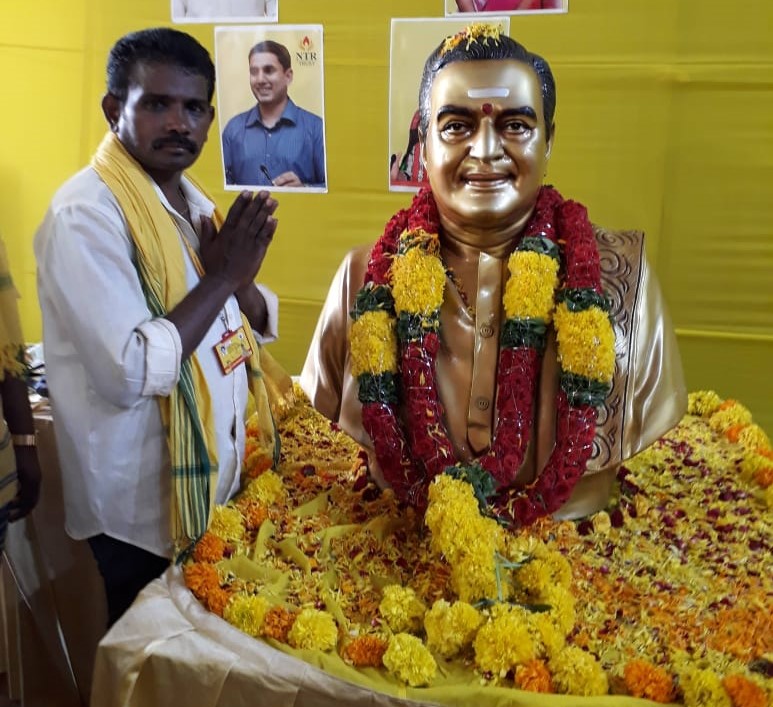 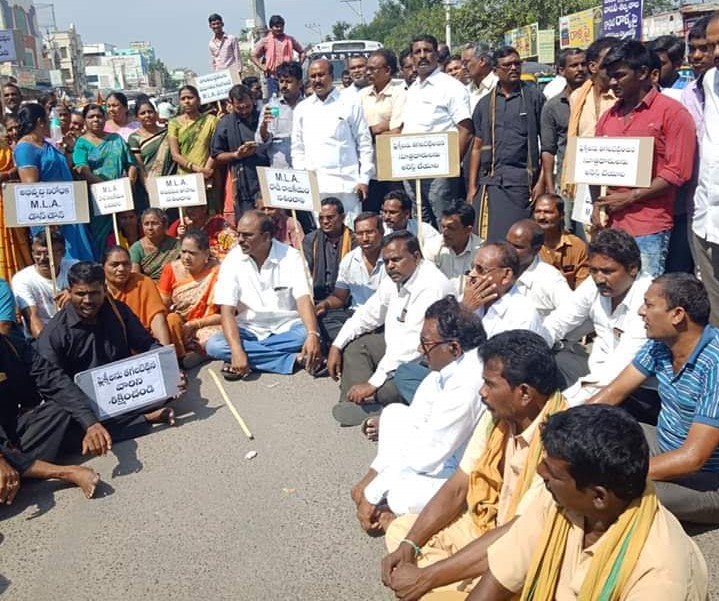 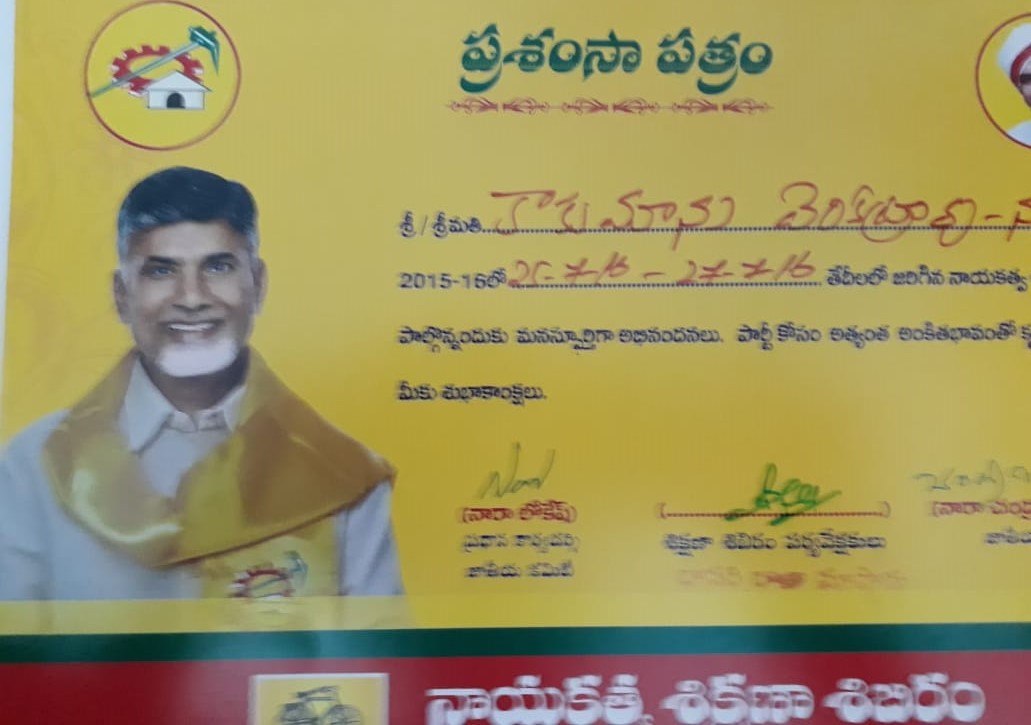 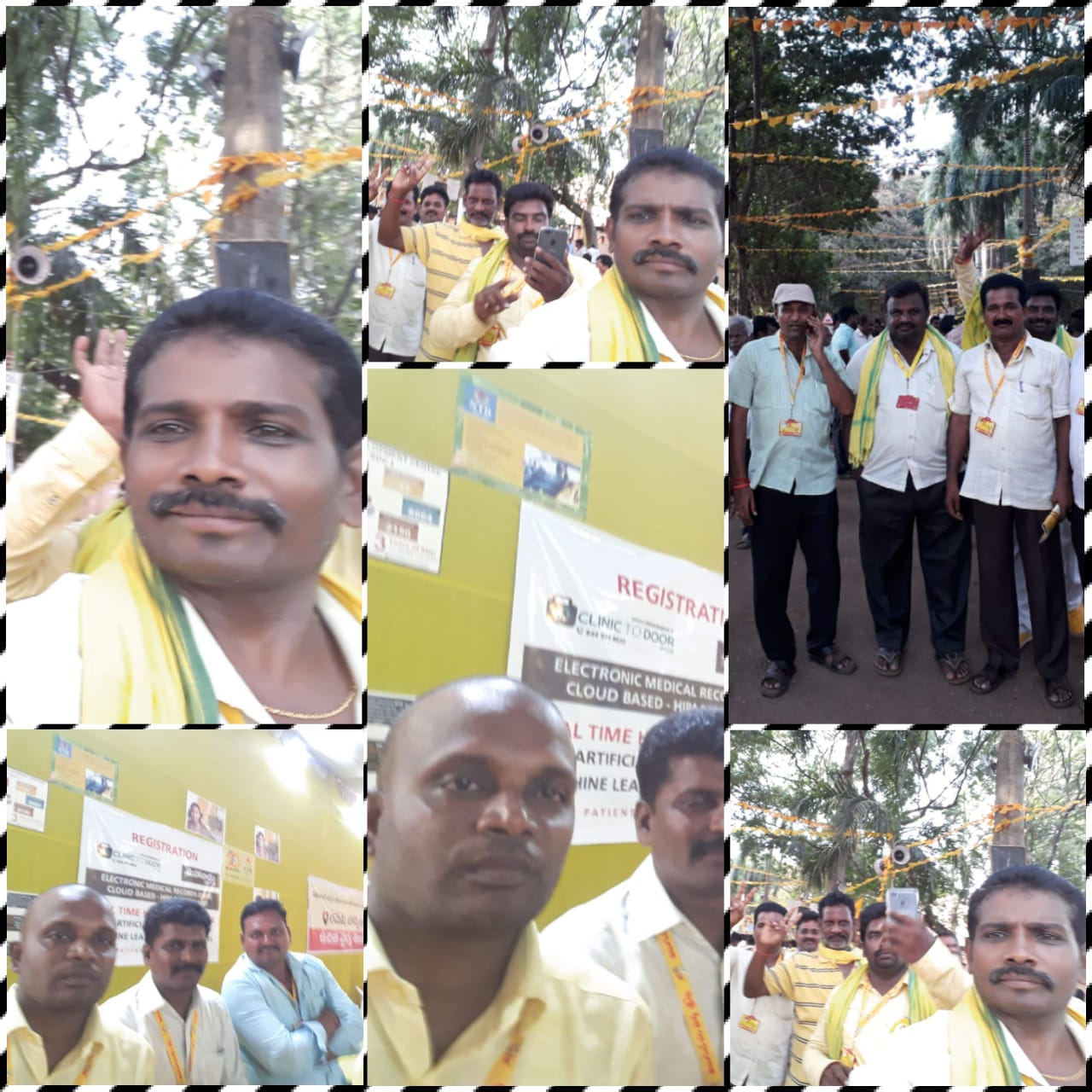 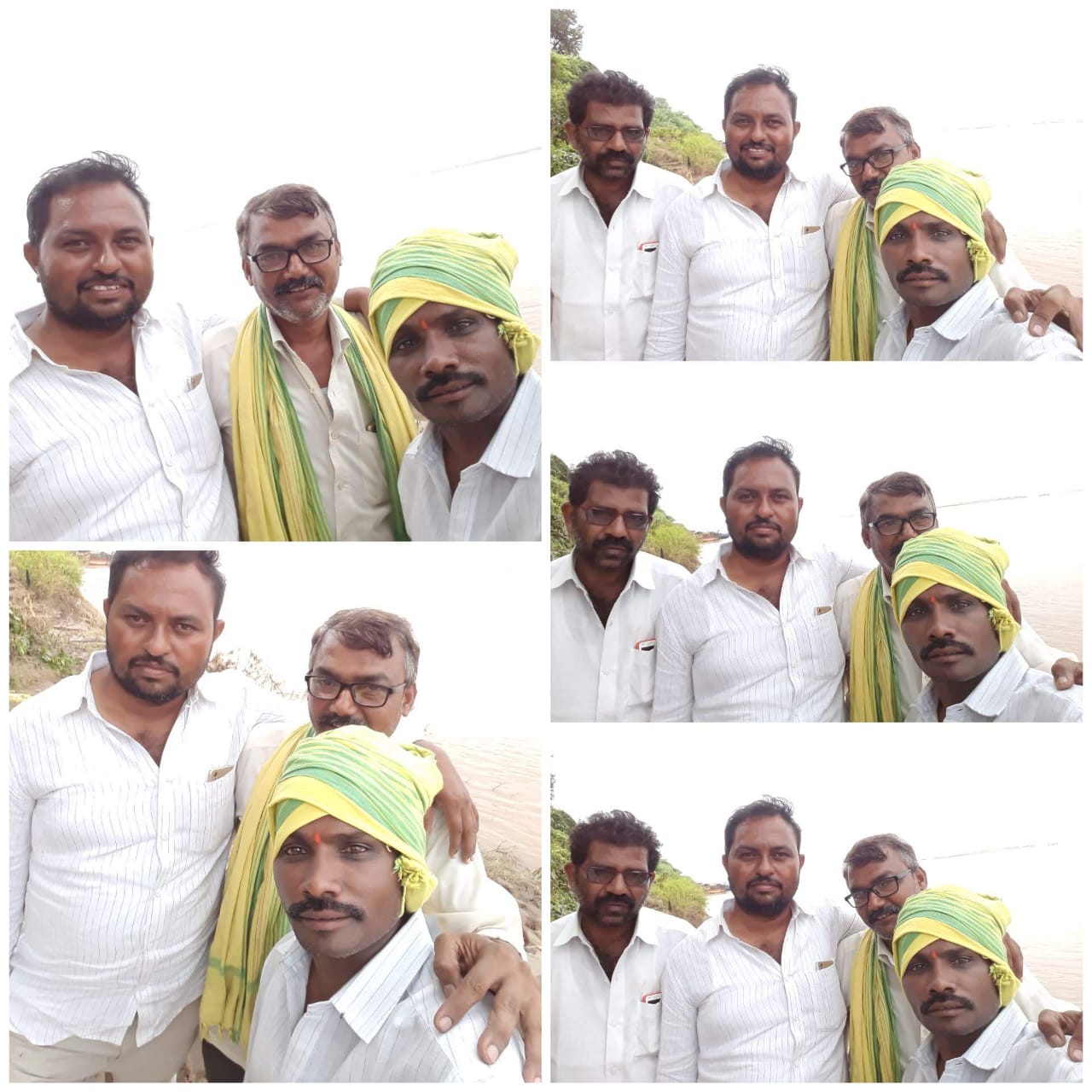 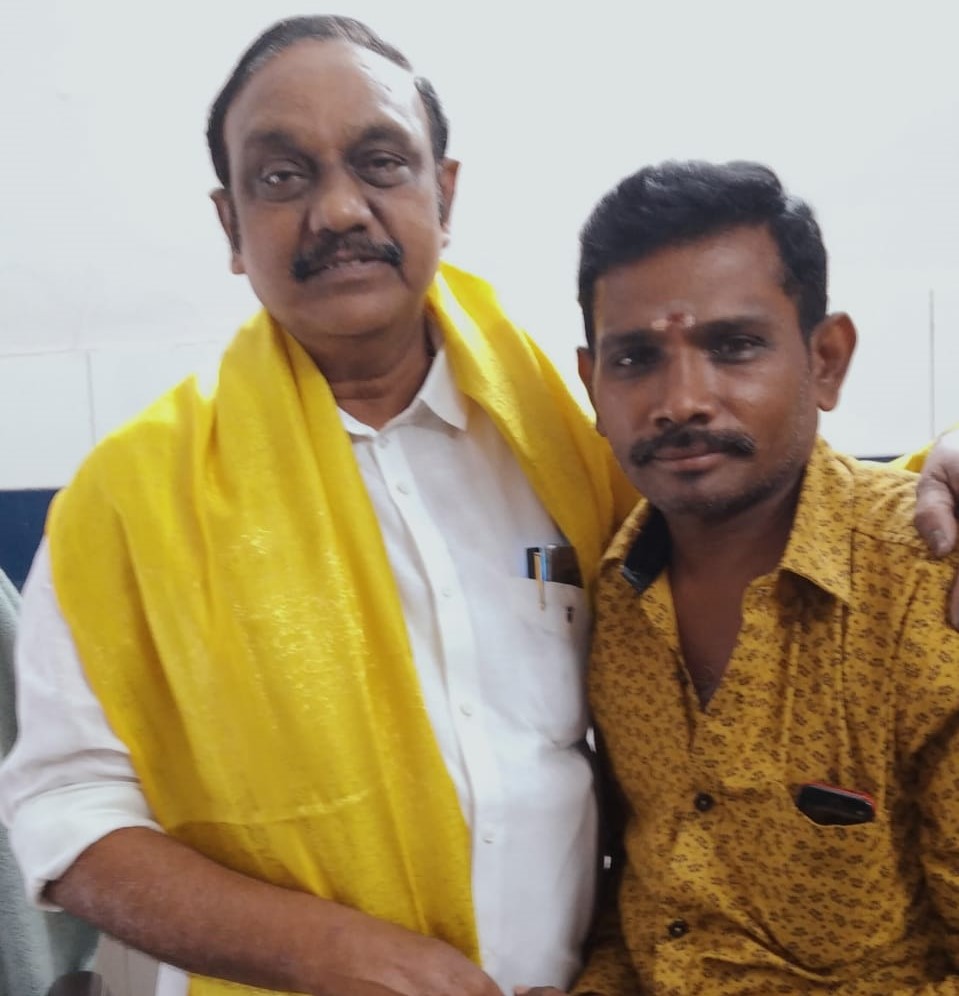