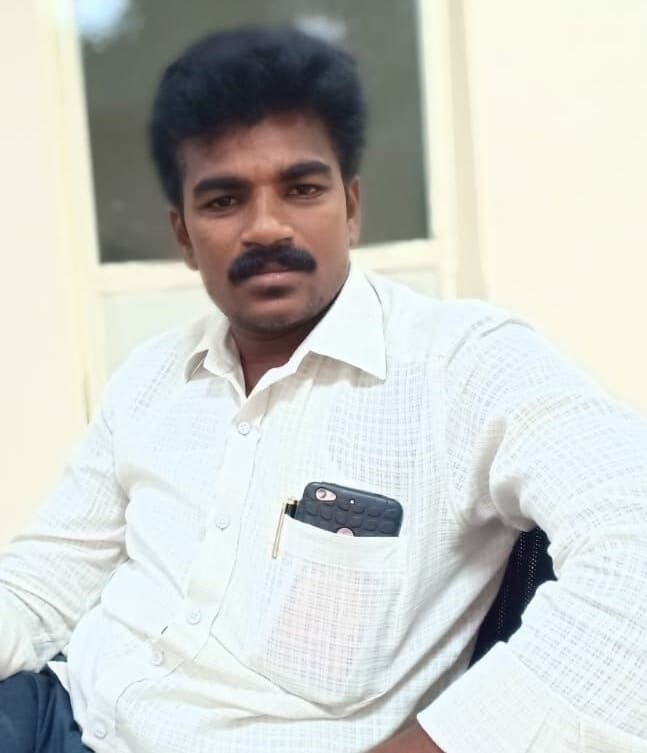 Kaku Madhusudhan Yadav is an Indian Politician of YSRCP and Youth Leader of Sangam in Nellore District, Andhra Pradesh.

On the 02nd of April 1986, Kaku Madhusudhan Yadav was born to the couple Mr. Kaku Venkata Kondaiah and Mrs. Kaku Ragamma in the village of Sangam at Nellore in the Indian State of Andhra Pradesh.

He attained his Graduation degree from PRR and VS Government Degree College affiliated with SV University at Nellore, Andhra Pradesh in 2006 and finished his Post Graduation of MCA from Aarupadai Veedu Institute of Technology in Tamilnadu affiliated with Vinayaka Mission University in 2010.

Soon after receiving the certificate of education, Madhusudhan turned into a Professional as an Administrative Manager at KL University in Nellore District, and ever since he started, he simultaneously handled his family and professional obligations.

Before the accomplishment of his Education, Madhusudhan Yadav began his political career by entering the ABVP(Akhil Bharatiya Vidyarthi Parishad) as a Member and started rendering service to the students and people irrespective of their Caste, Race, Gender, and Religion.

As being a part of ABVP, Madhusudhan Yadav expresses keen interest and performs every activity for the recognition of the respective party.

His unwavering commitment and true effort gained him the position of Mandal Convinor of Sangam from ABVP in 2003 and been constantly working for the people, thinking about their welfare, and gaining immense admiration from the people.

Madhusudhan Yadav officially joined the Yuvajana Sramika Rythu Congress Party (YSRCP or YCP) in 2013 to follow in the Andhra Pradesh Chief Minister Mr. Y.S Jagan Mohan Reddy’s footsteps and do his part to help the people in a better way.

In addition to his primary responsibilities, he has been serving as the Youth Leader of Sangam in Nellore District from YSRCP to ensure that the initial and subsequent tasks run smoothly, and ever since he has been discharging his duties as a process of excessive commitments.

“The Courage Of A True Leader Is To Execute Up His Vision Originates From His Enthusiasm, Not From His Authority.” 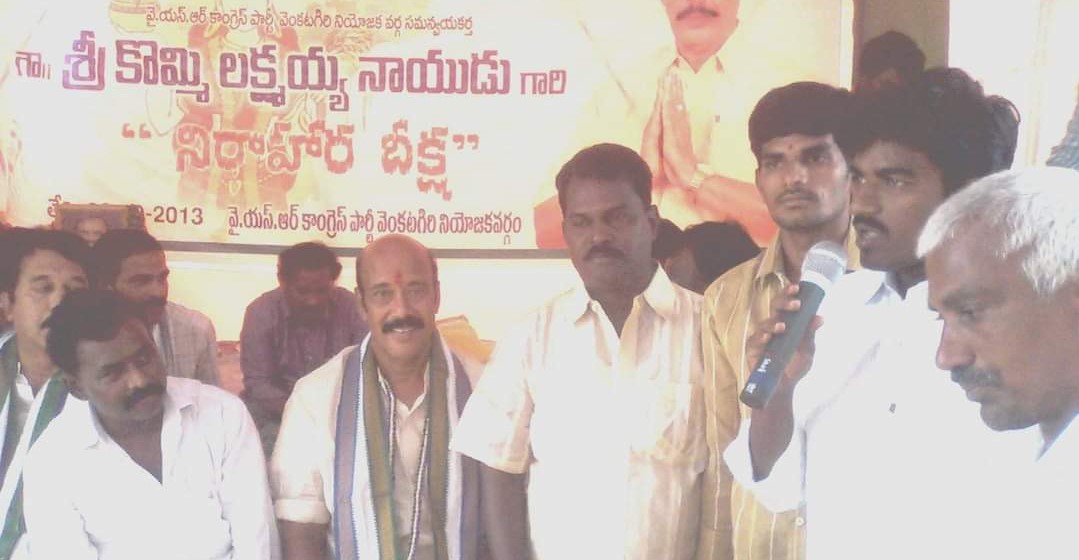 from PRR and VS Government Degree College, Nellore