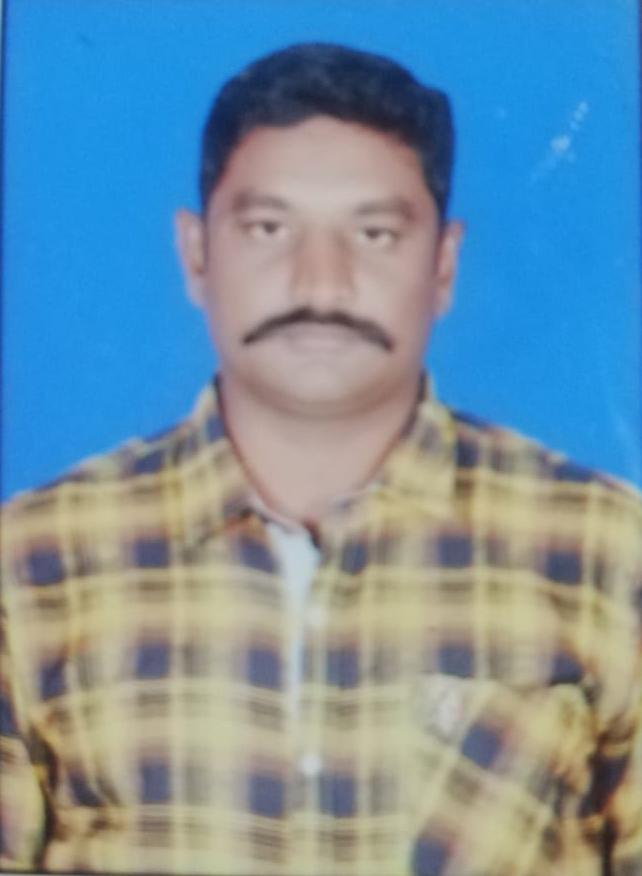 Kailas Sathesh Kumar is the Social Activist and Founder&Chairperson of KP Helping Hands at Nellore in Andhra Pradesh.

On the 29th of September 1982, Sathesh Kumar was born in the Village of Kapadipalem in Nellore District in the Indian State of Andhra Pradesh to the couple Mr. Kailas Subbaiah alias John and Mrs. Kailas Velaganamma.

Sathesh Kumar completed his Education by acquiring his Secondary Board of Education from St. Peter High School located at Nellore, Andhra Pradesh.

Soon after the completion of his Education, Sathesh Kumar turned into a Professional as a Taxi Driver at Andhra Pradesh GENCO and simultaneously handled his family responsibilities.

In the year 1994, Sathesh Kumar turned into a Politician who switched the party to the Praja Rajyam Party (PRP) as he was highly inspired by the party founder and the Tollywood actor Chiranjeevi’s sense of service.

As soon as he stepped into the party he was designated with the Position of City President of Nellore City by PRP in 1995 by working hard to put an end to the problems and inconvenience of the People.

Kailas Velanganamma the Mother of Kailas Sathesh Kumar is also involved in Political activities and contested independently for the 51st Division Corporator of Nellore City but the position has been vacated.

Beginning at a young age, Sathesh Kumar had a passion for working in the public service and has been accustomed to service since childhood. He also conducted many service programs in the Village. 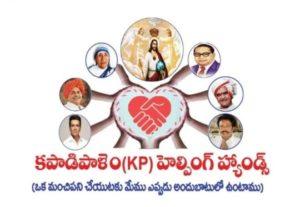 With the sole idea of helping the poor in all possible ways, Sathesh Kumar has established a foundation called KP Helping Hands in 2021 and served as the Founder&Chairman of the respective foundation to serve the people in all ways by leading himself when they were in difficulty and his pure sense of humor turned him as a great man with humanity.

As a Social Activist, he has performed many welfare and developmental activities and awareness programs for the welfare of the people in the society. As a part of his Service work, Sathesh Kumar sold his own car to render service to the people.

Services rendered during the Pandemic-19: 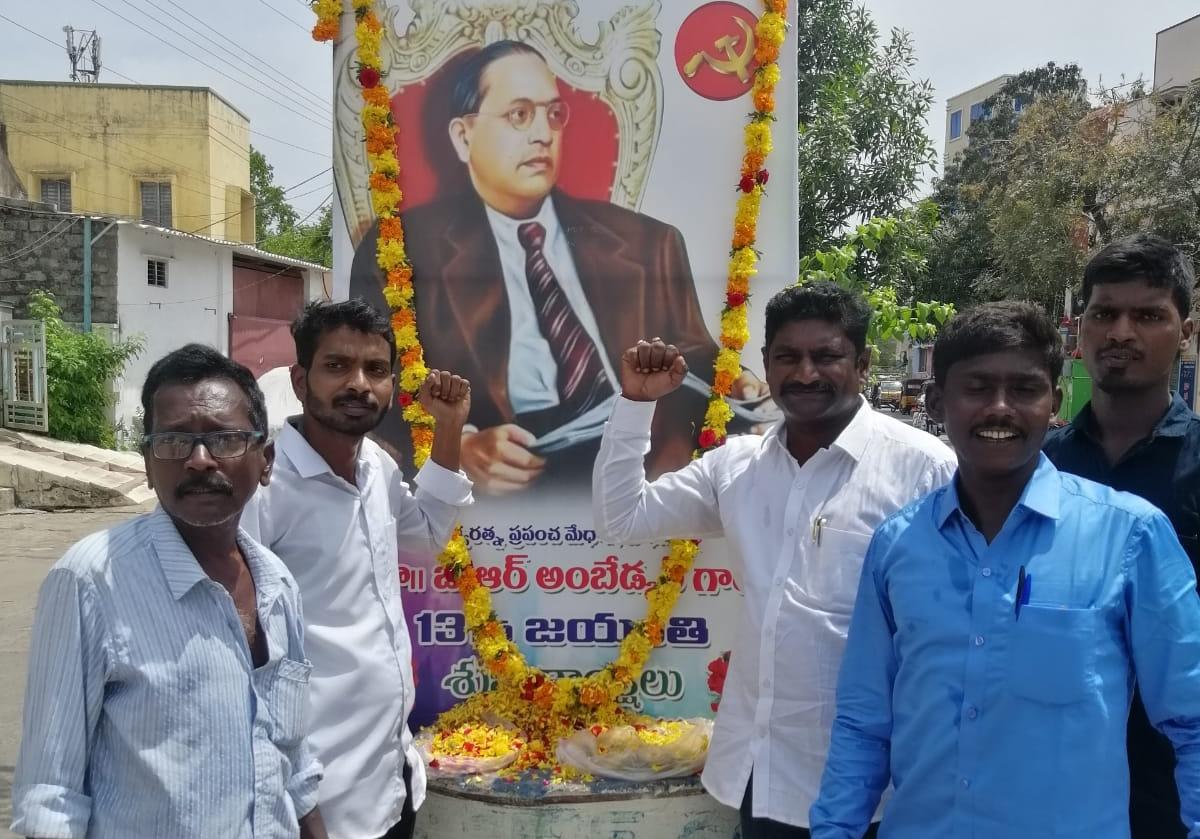 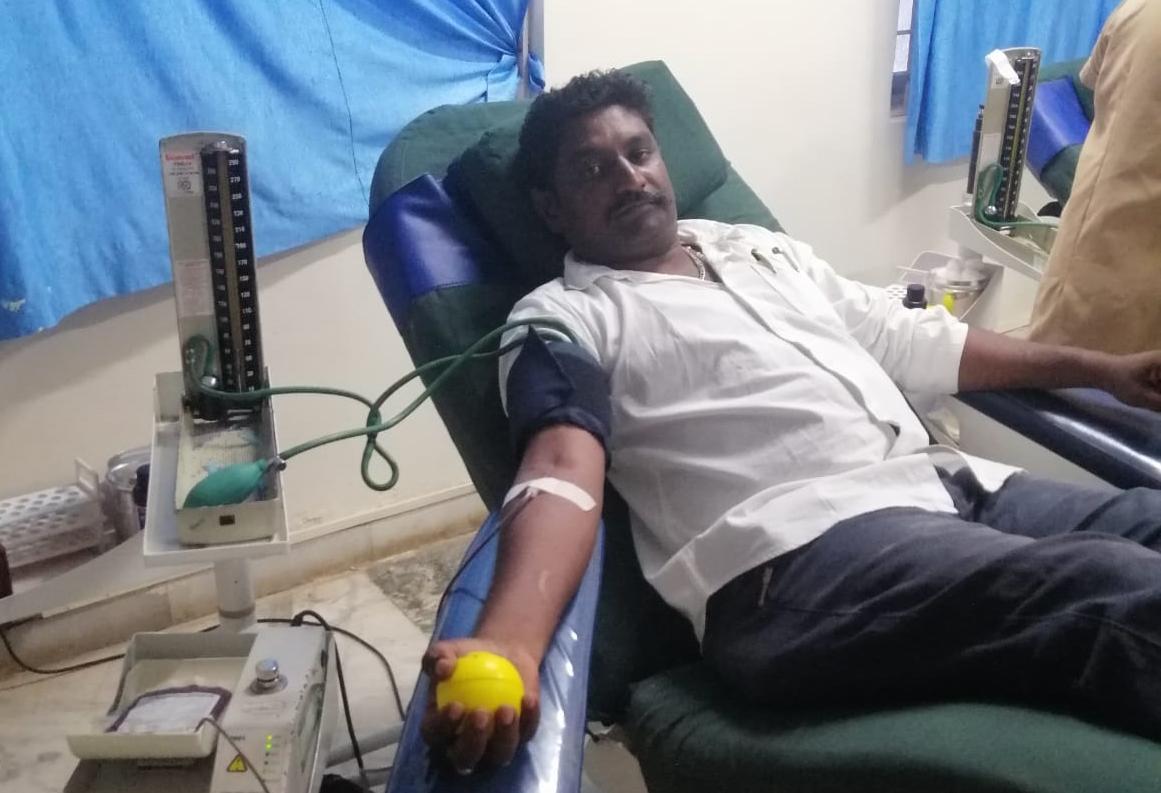 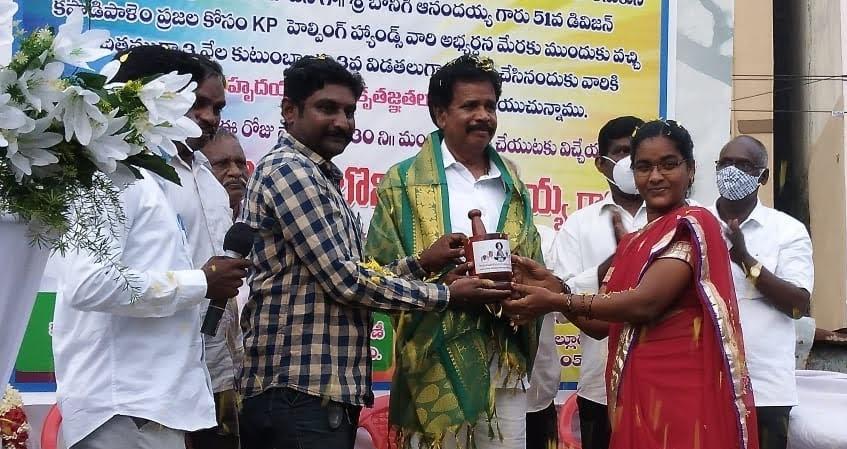 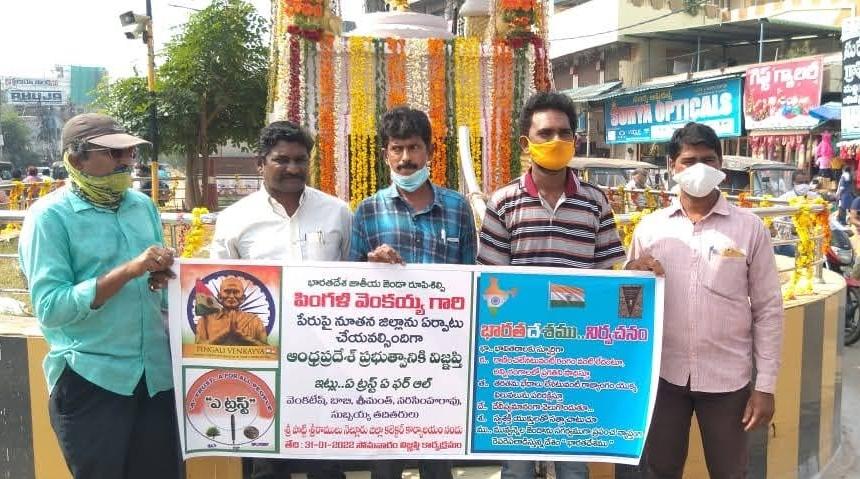 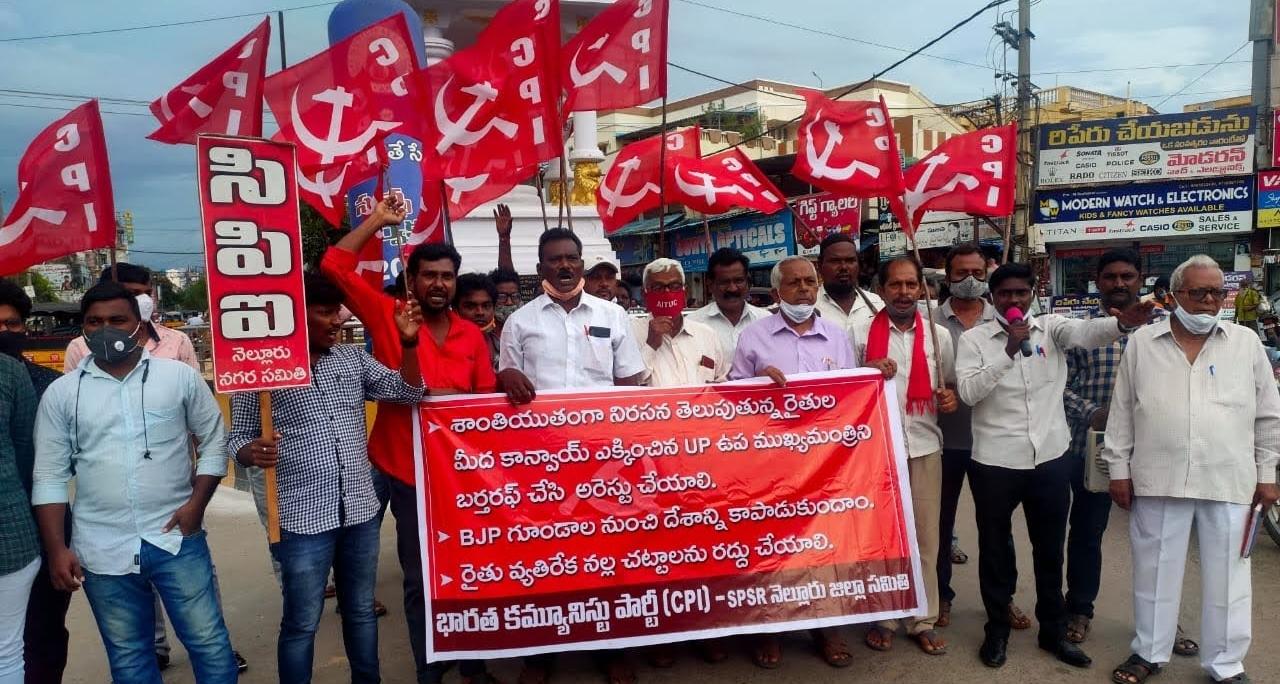 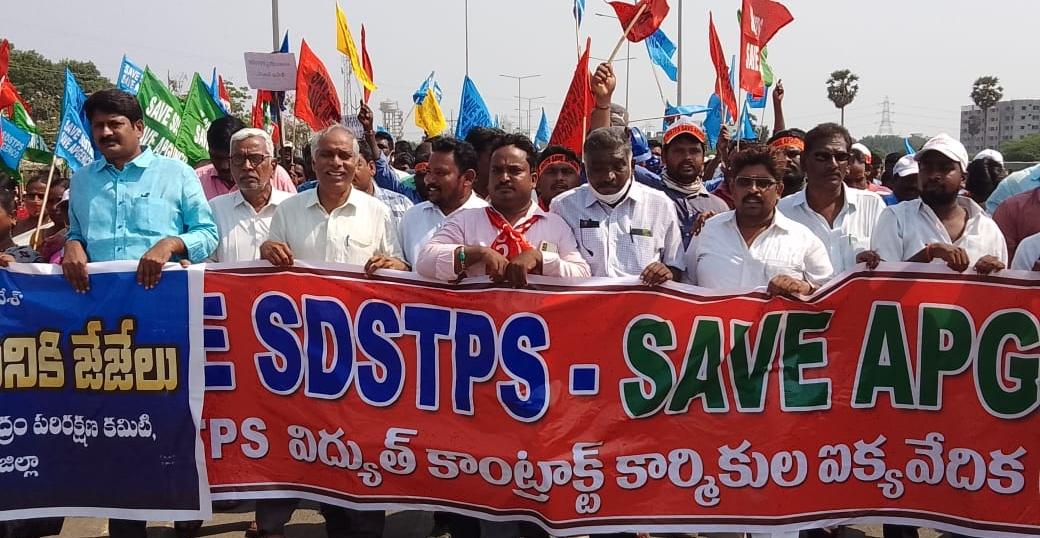 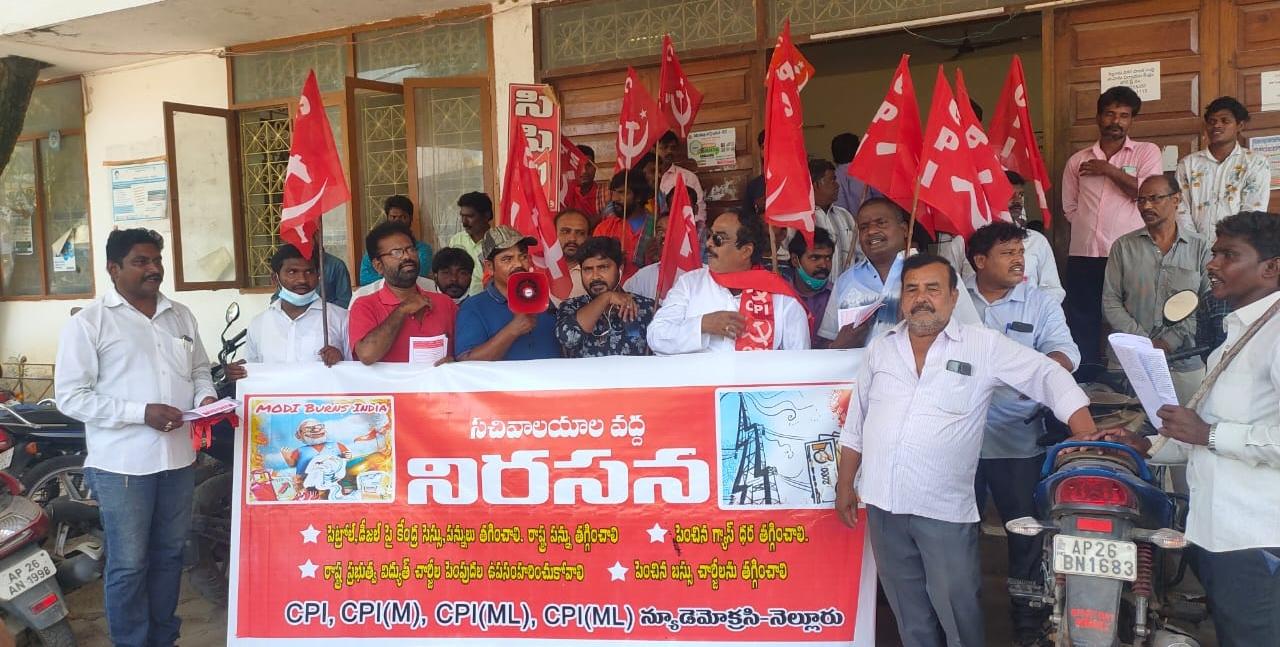 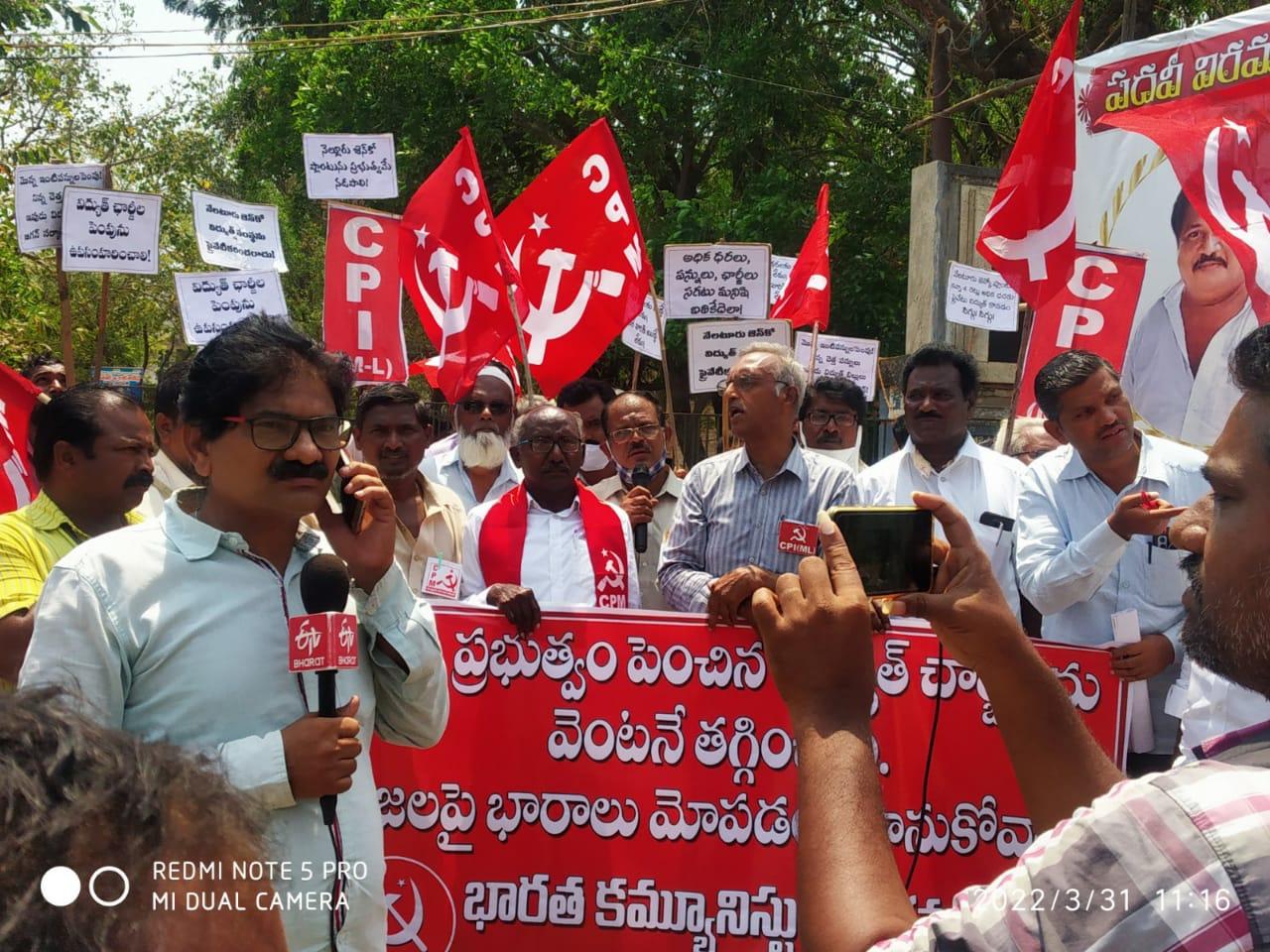 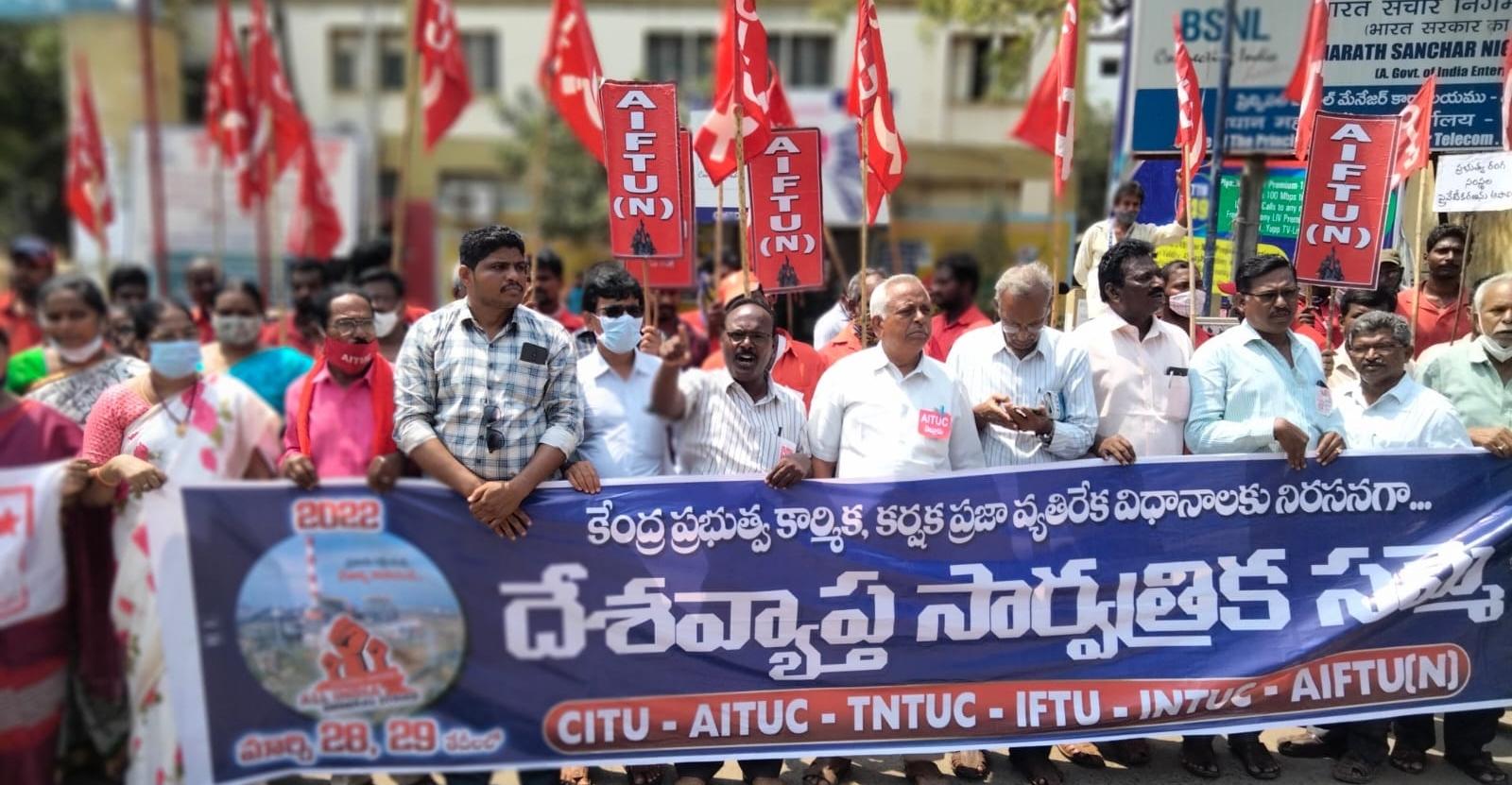