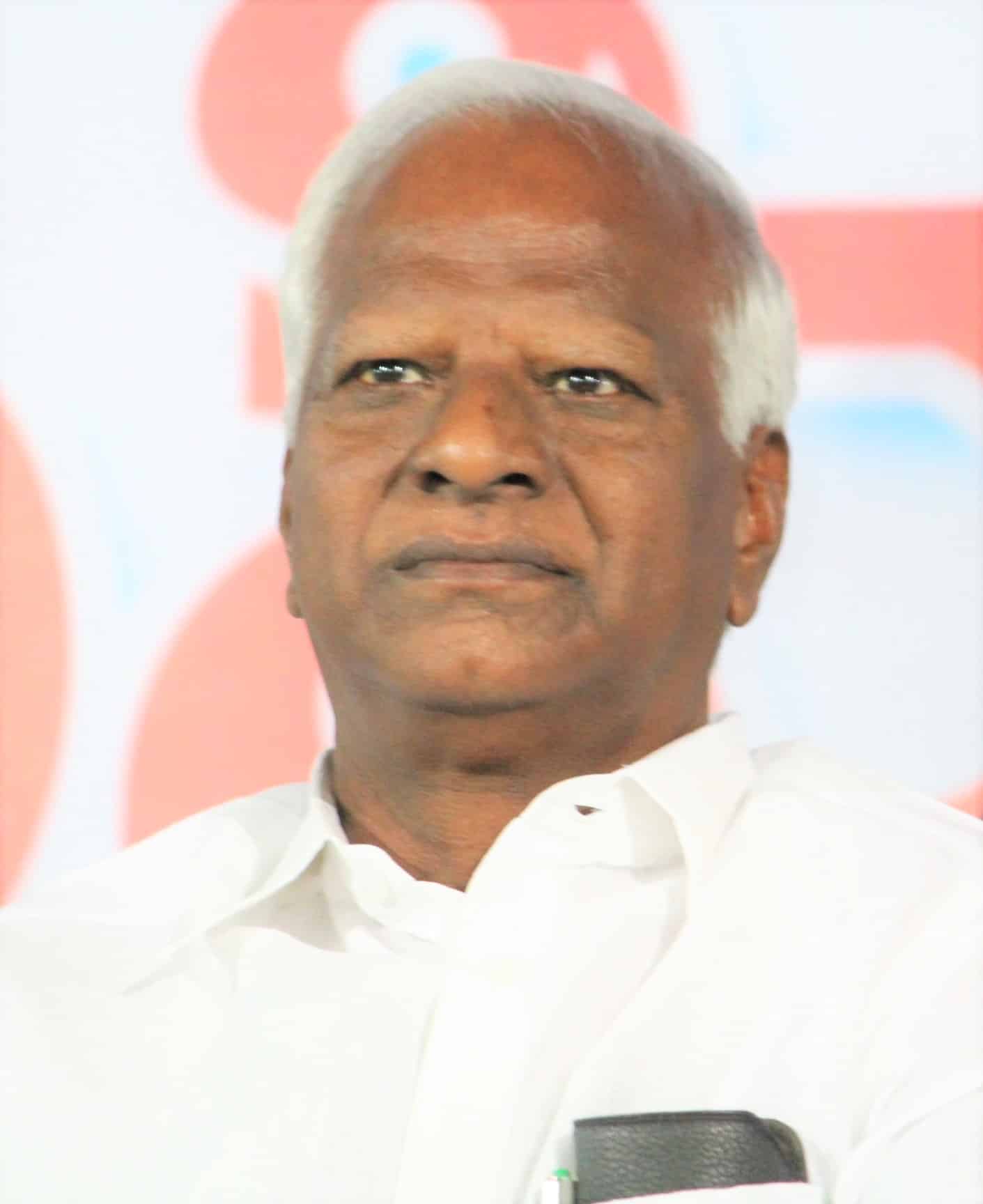 Kadiyam Srihari was the MLC(Member of Legislative Council)  of Telangana. He was born on 08-07-1952 to Late Laxmi Narsaiah & K. Vinaya Rani​​​ in Parvathagiri, Warangal. In 1975, He has completed his Post Graduation M.Sc from Osmania University in Hyderabad.

He played a crucial role in getting the pro-Telangana letter from the TDP party and also represented TDP in an all-party meeting held in New Delhi. In 2004, Srihari lost the general election contest in Station Ghanpur to Dr. Vijaya Rama Rao of the Telangana Rashtra Samithi.

Srihari joined the Telangana Rashtra Samithi(TRS) party and is a Politburo Member of the TRS state committee. He was the Chairman of the TRS manifesto committee and played a crucial role in representing the aspirations of various sectors of people. From 2014-2015, He was the Member of Parliament from the Warangal constituency from the State of Telangana. He took oath as a Cabinet Minister in the Telangana government on 25 January 2015 as a Deputy Chief Minister and Education Minister. From 2015-2018, He was the working Deputy Chief Minister and Education Minister of Telangana State. From 2015-2021, He was the MLC(Member of Legislative Council)  of Telangana. 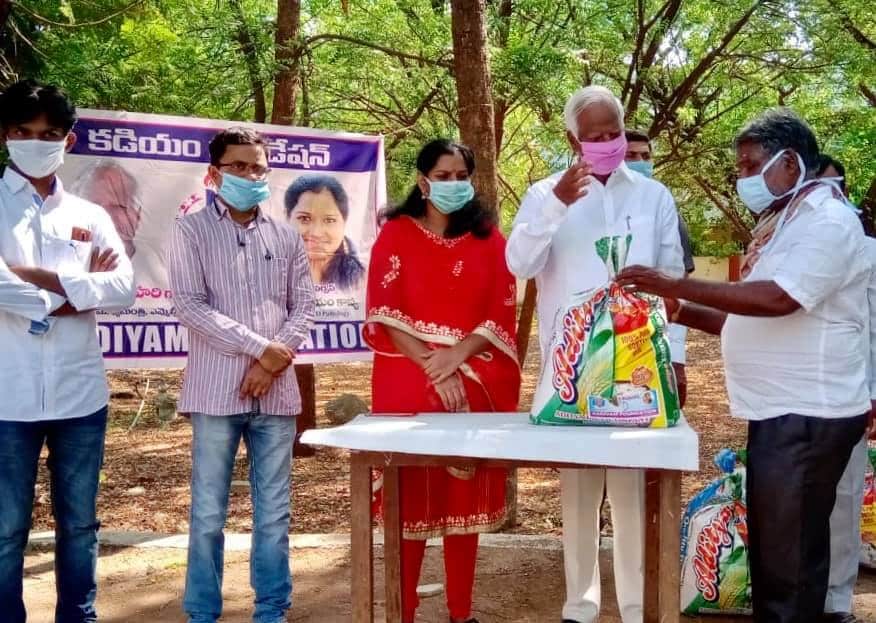 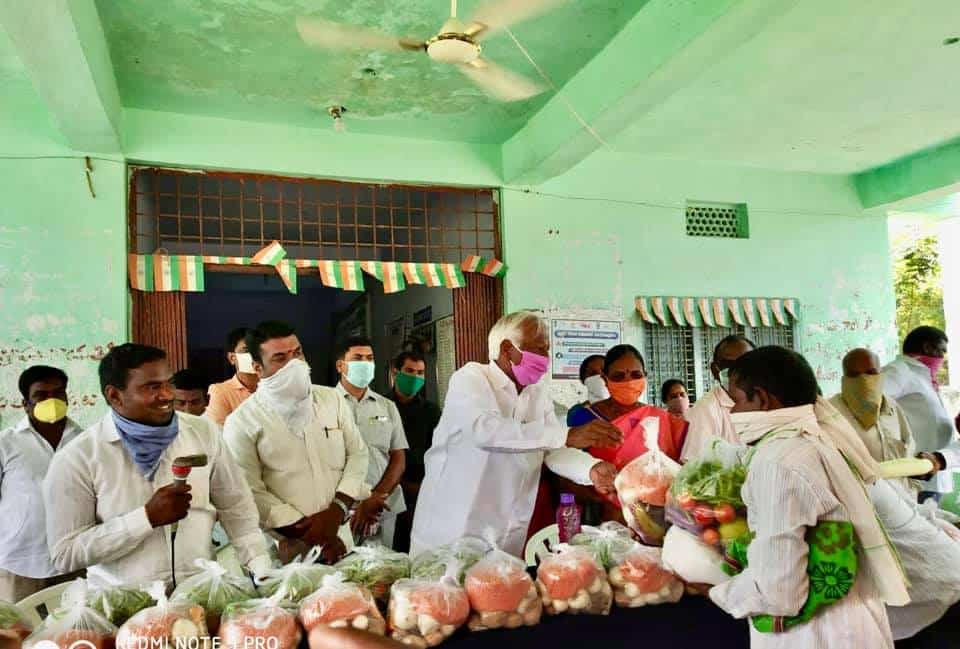 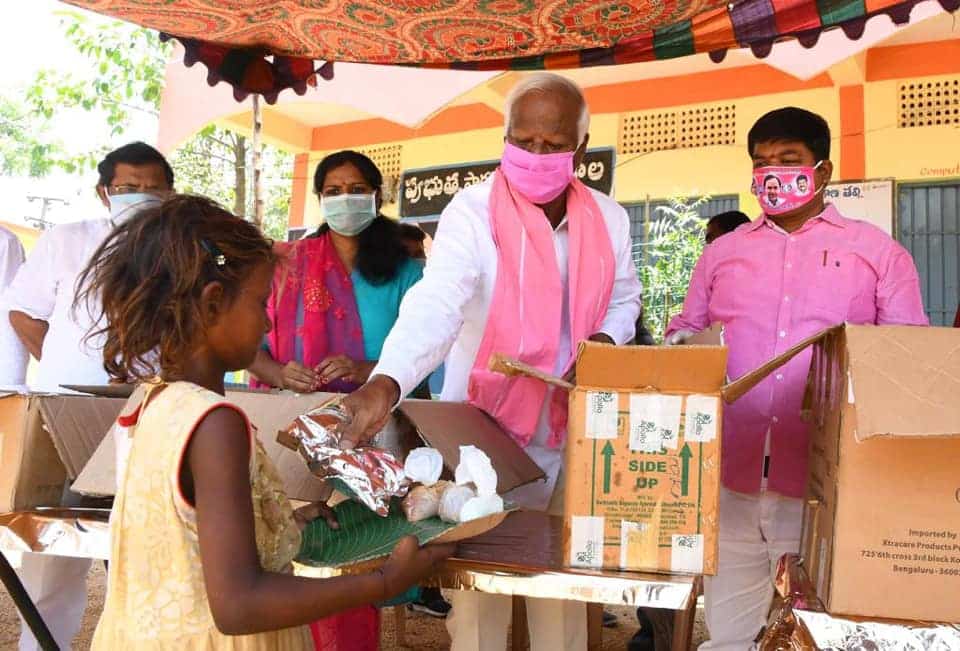 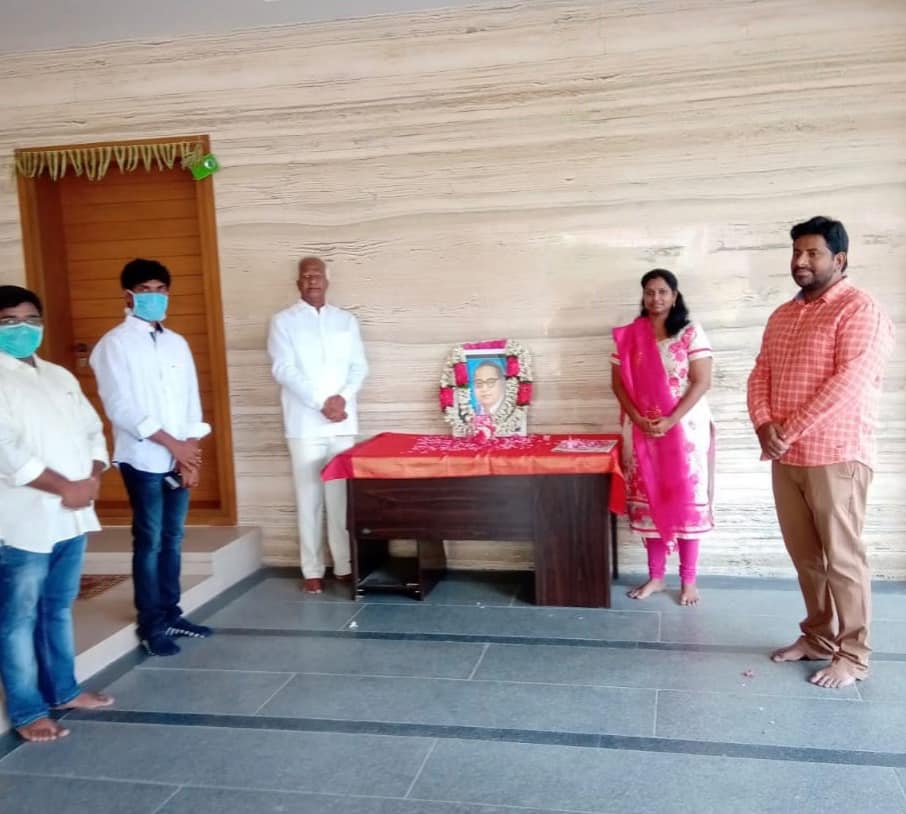 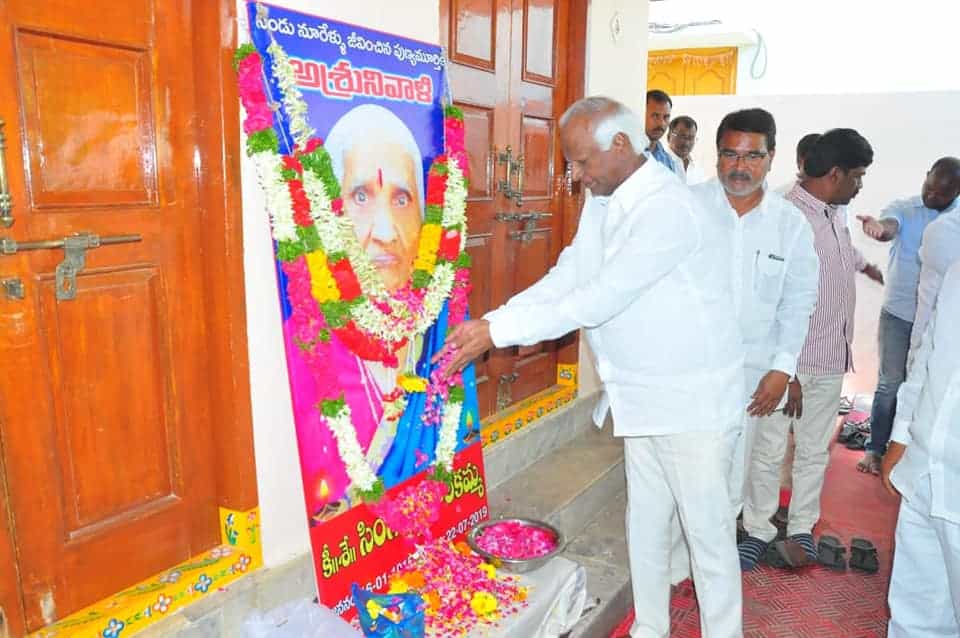 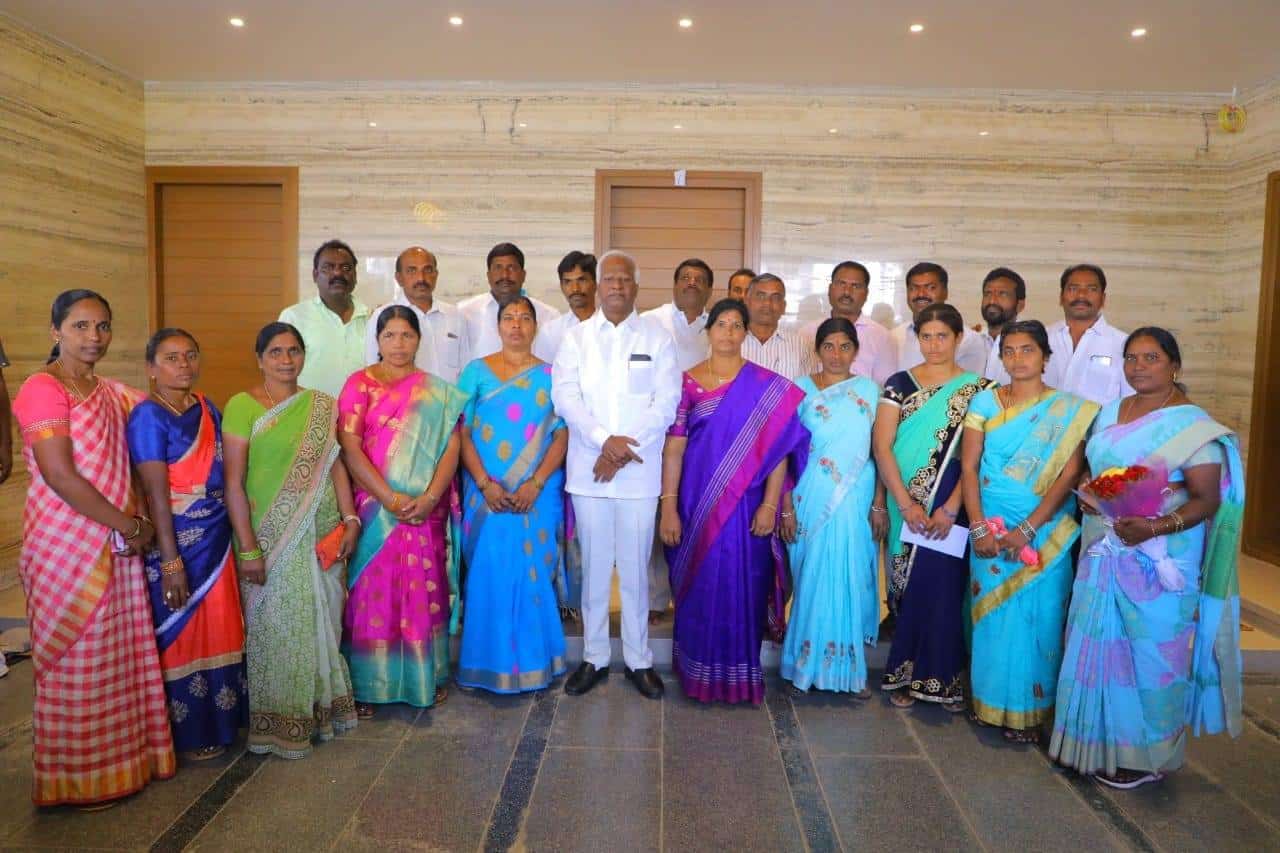 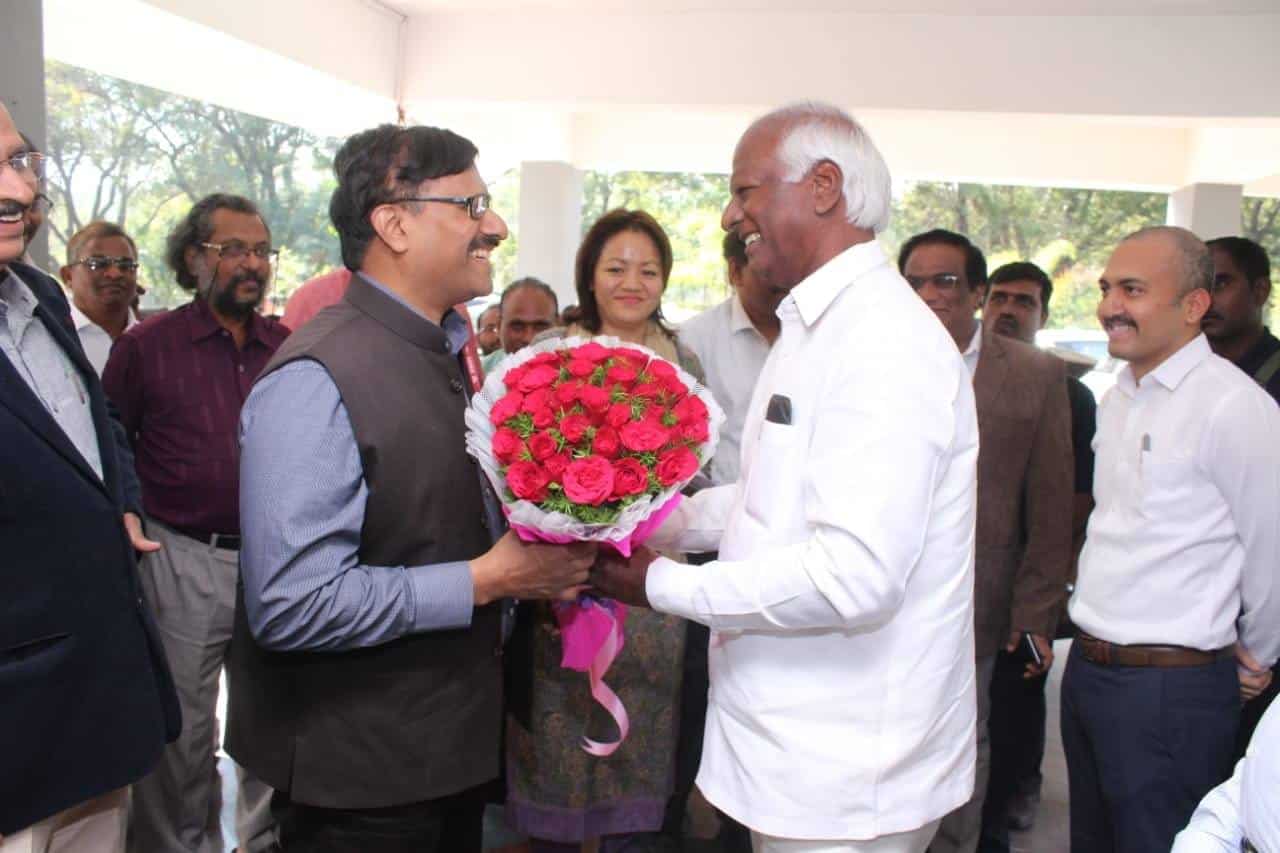 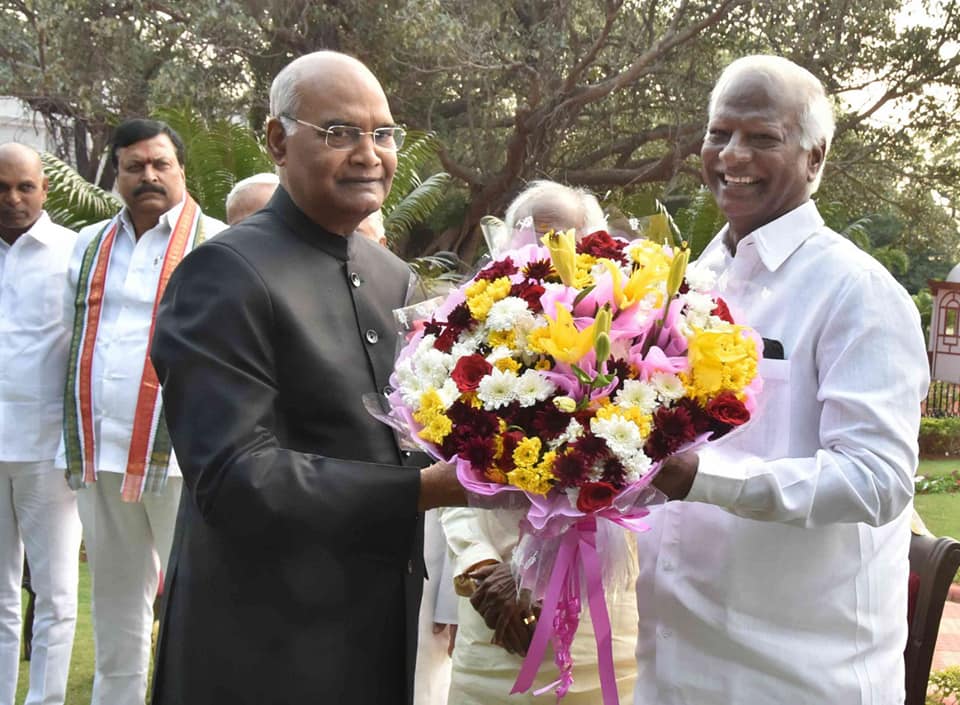 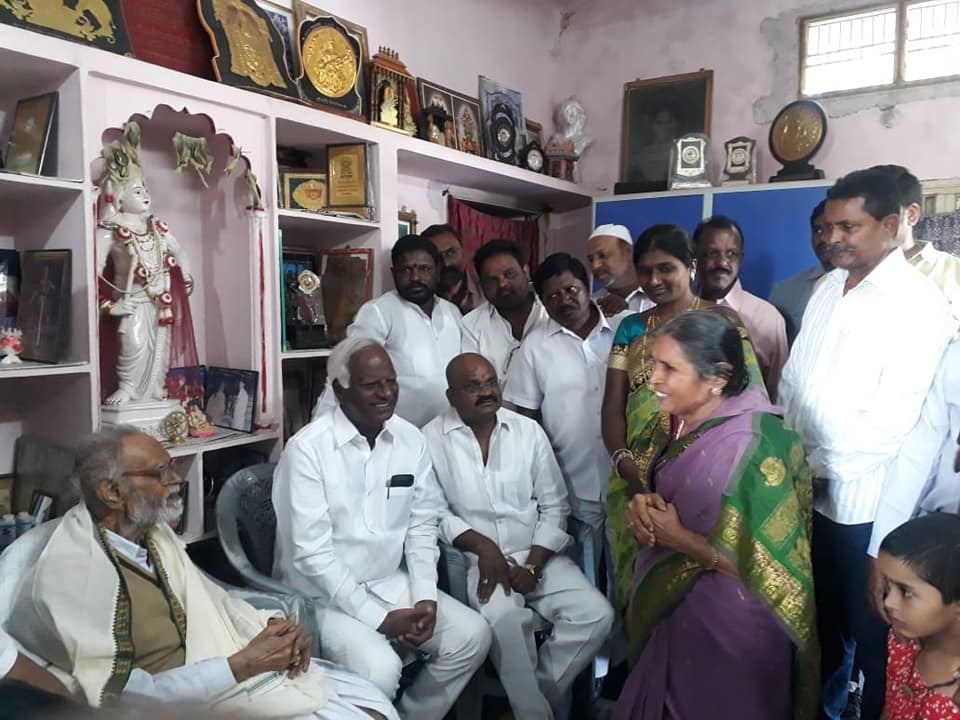 M.Sc from Osmania University in Hyderabad.

of Syndicate Bank in Nizamabad.

for the Government Junior Lecturers Association

of TDP in Warangal.

of TDP in Station Ghanpur Constituency.

of the TRS state committee.

from Warangal constituency from the State of Telangana.

MLC(Member of the legislative council)

Today distributed rice and other essential commodities to 150 Sanitary workers and Journalists of Jaffergadh, Station Ghanpur and Chilpur mandals of Jangaon district. pic.twitter.com/QGrx8CIKRM

Today launched the prestigious project #Kantivelugu , an initiative taken up by Telangana govt to perform Eye check up to 3.5 crore people followed by surgical interventions wherever needed. pic.twitter.com/AwXwIcEV9a