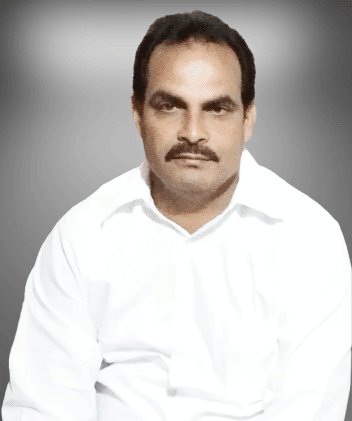 Kadimi Ramesh is an Indian Politician of the YSR Congress Party and Senior Leader of Jaggampeta in Kakinada District, Andhra Pradesh.

On the 25th of July 1975, Ramesh was born to the couple Mr Kadimi Nukaraju and Mrs Kadimi Nukaratnam and raised in the Jaggampeta of Kakinada District in the Indian State of Andhra Pradesh.

In 1995, Ramesh acquired his Secondary Board of Education from Zilla Parishad High School located at Kaleswaram and completed his Intermediate course from Government Junior College at Jaggampeta in 1997.

Soon after finishing his studies, Ramesh turned into a professional as a Civil Contractor and ever since he started, Ramesh simultaneously handled his family and professional responsibilities.

Ramesh has had a sense of service since childhood and intends to be able to do all services to the people politically. He was enchanted by the services rendered to the people by Y.S Jagan Mohan Reddy, the founder of the Yuvajana Sramika Rythu Congress Party(YSRCP) and the Present Chief Minister of Andhra Pradesh, and joined the YSRCP party in 2003 and served as a Leader of the Party.

Since the day he stepped into it, Ramesh has worked above and beyond his means for the development of the party and the betterment of society by carrying out his duties properly and adhering to the party’s rules and regulations.

For his work humility towards the growth and the welfare of the people, Ramesh has been Senior Leader of Jaggampeta from YSRCP by providing services to the people by satisfing the requirements of everyone who appealed to him for assistance. 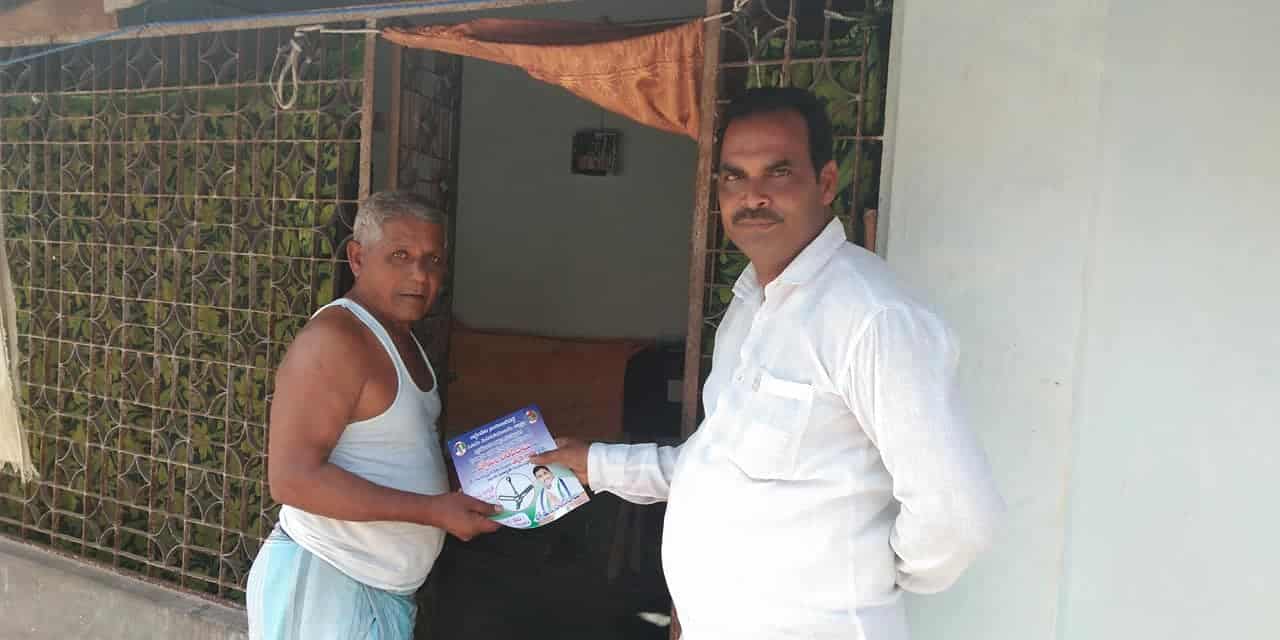 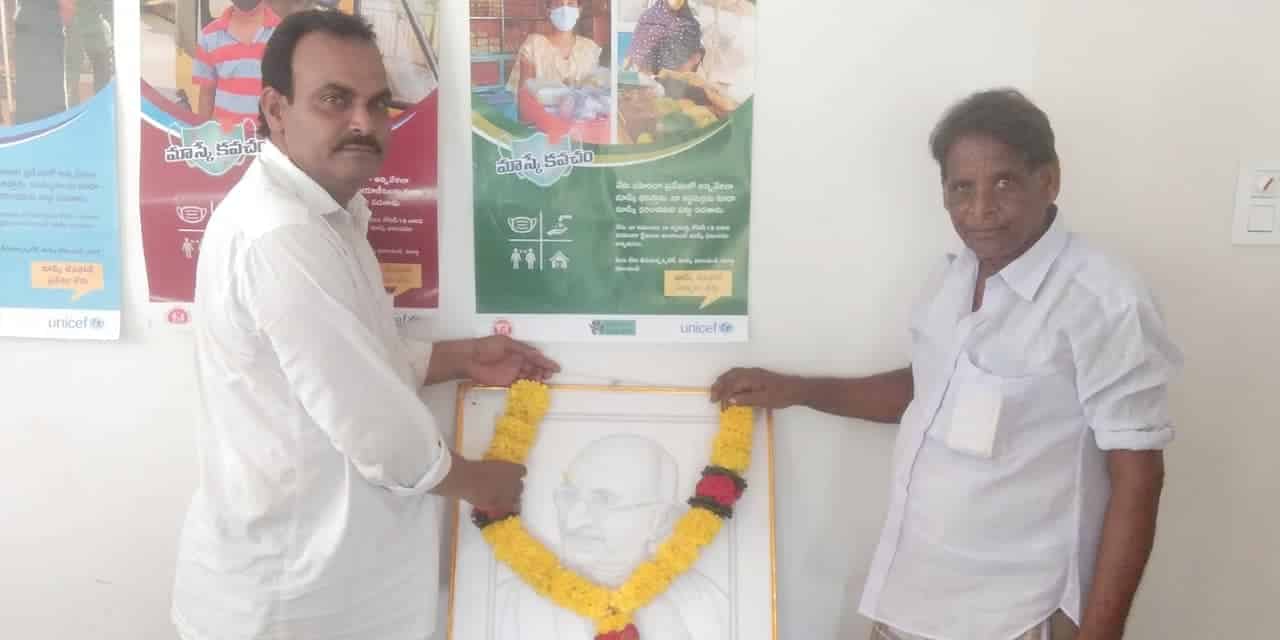 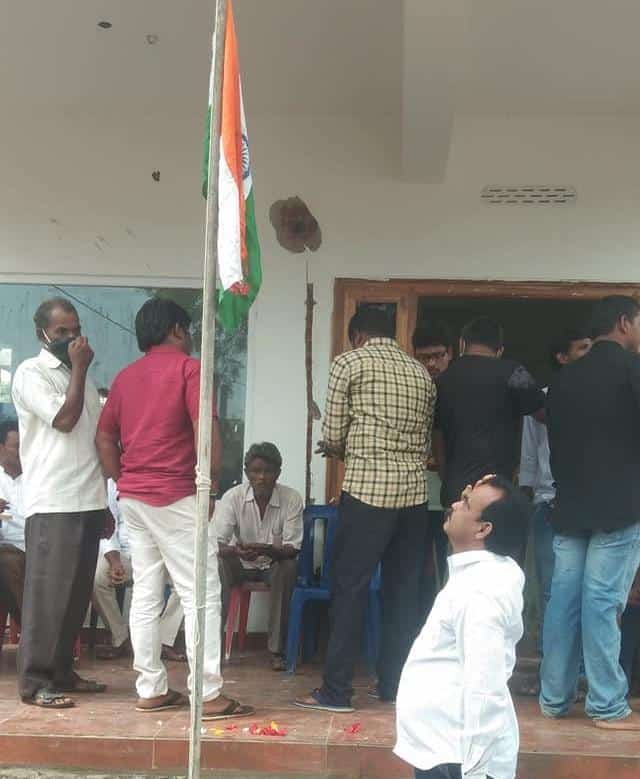 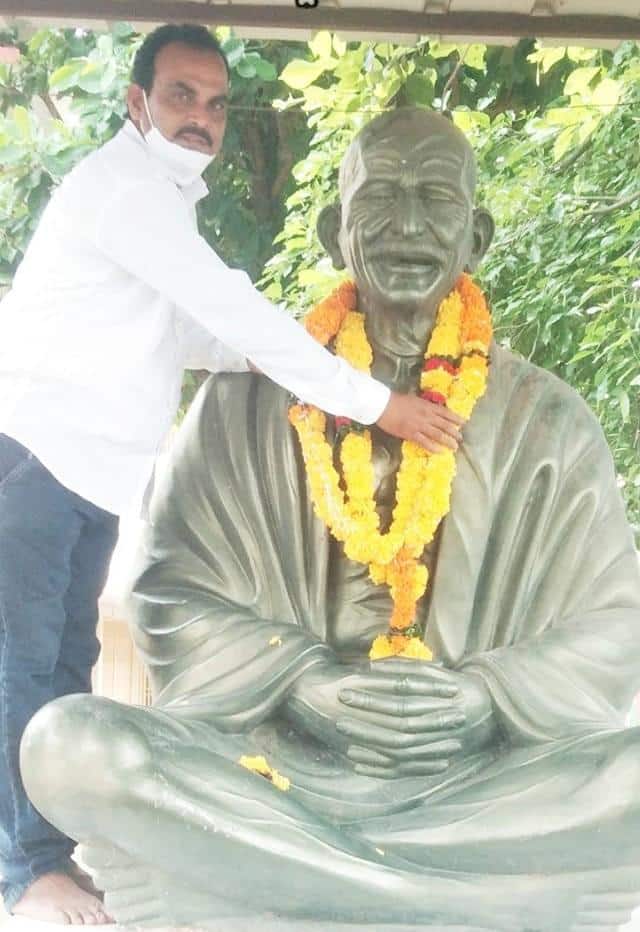 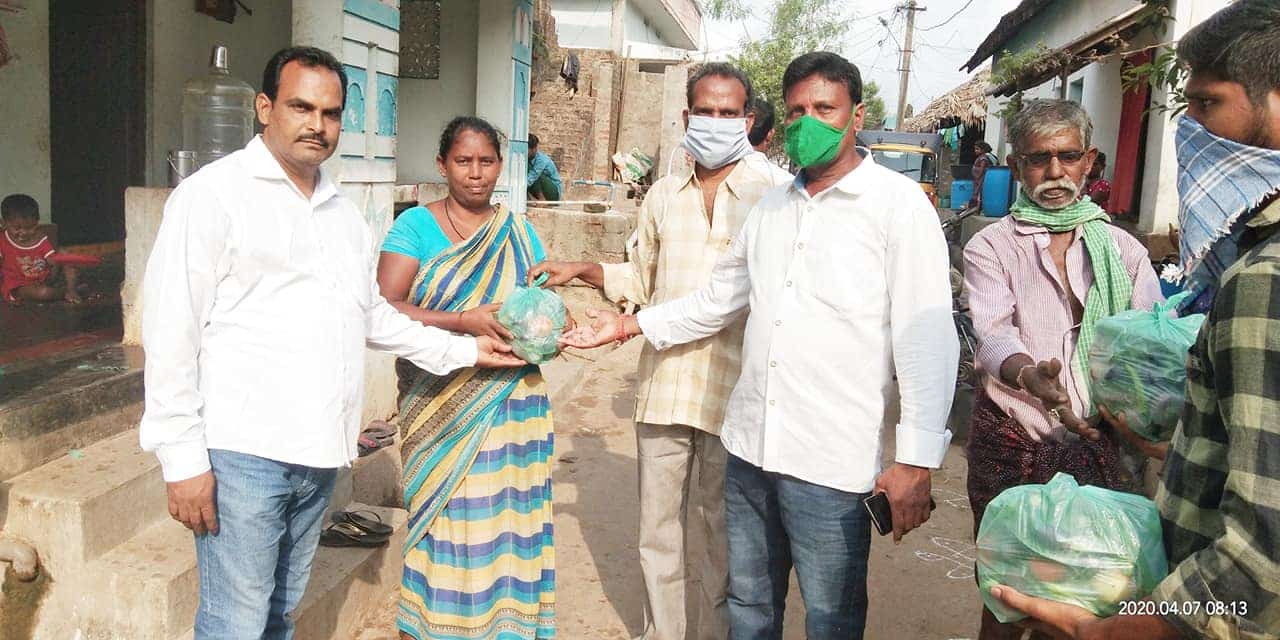 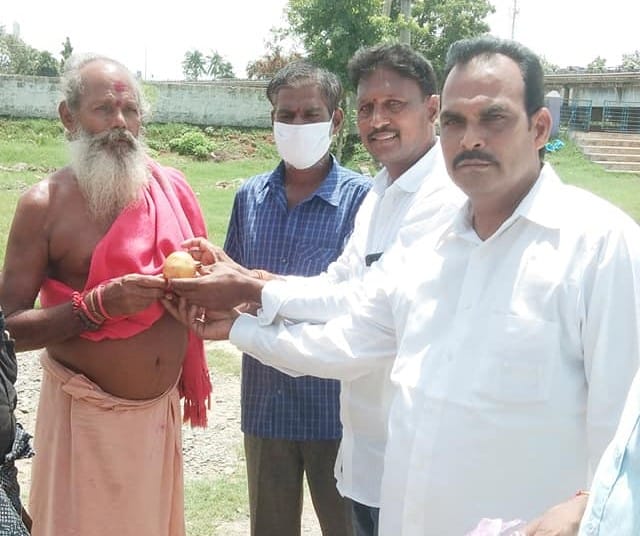 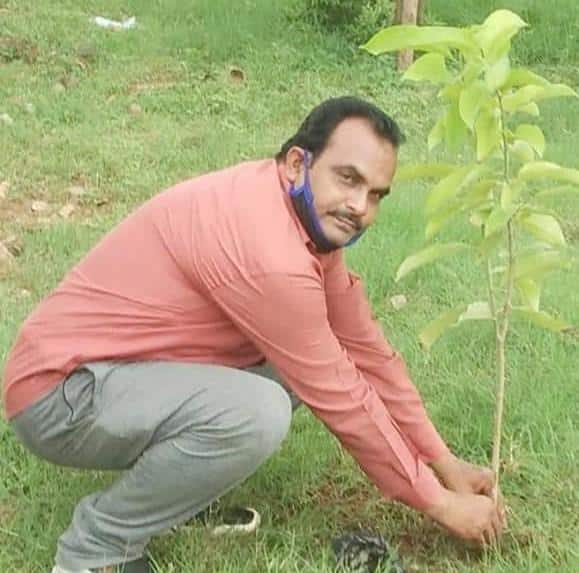 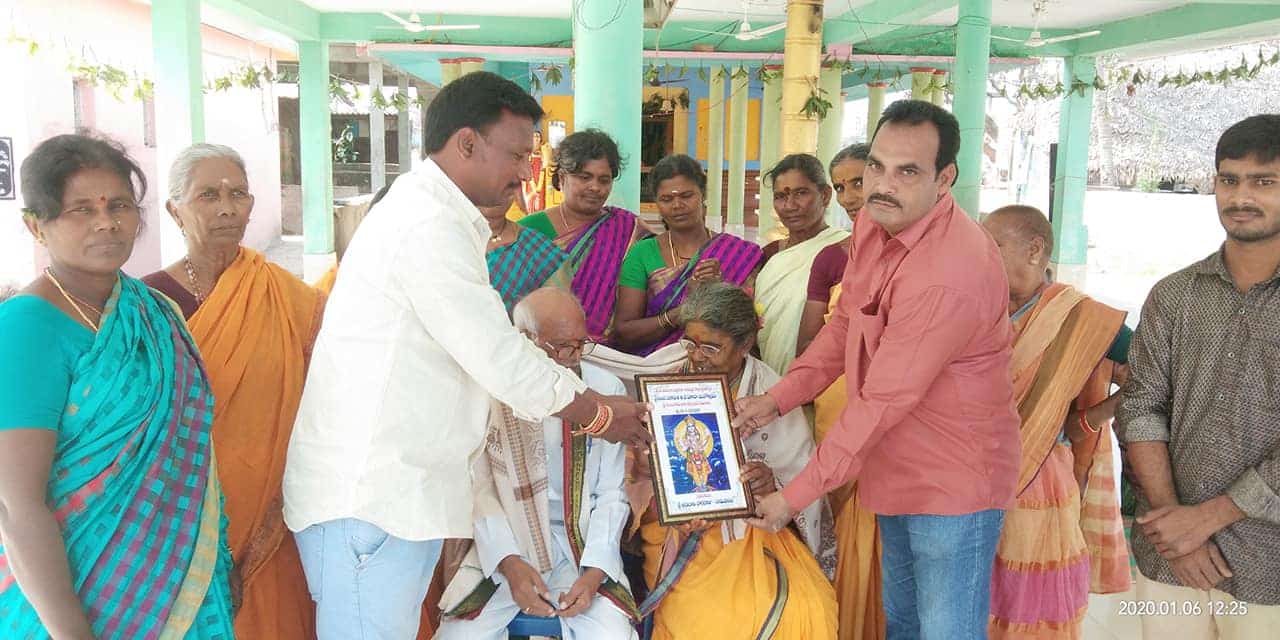 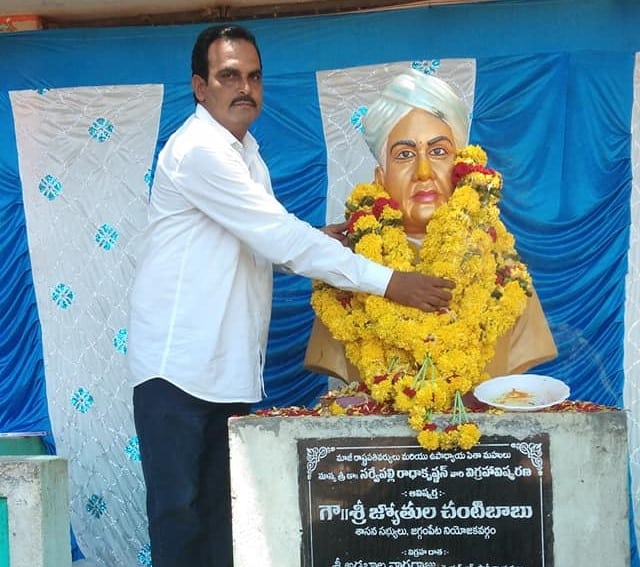 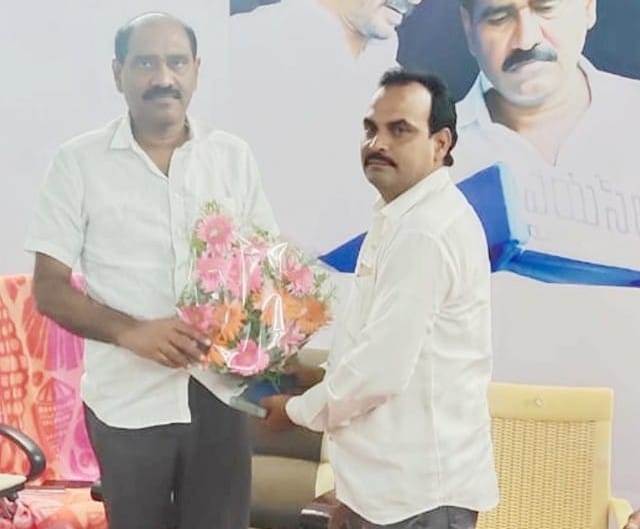 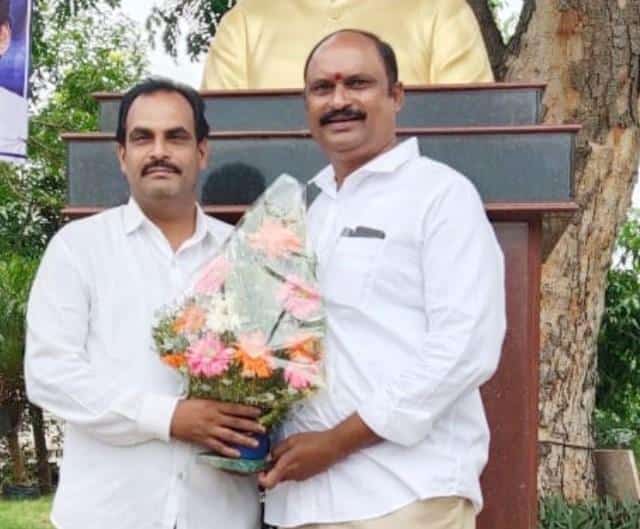