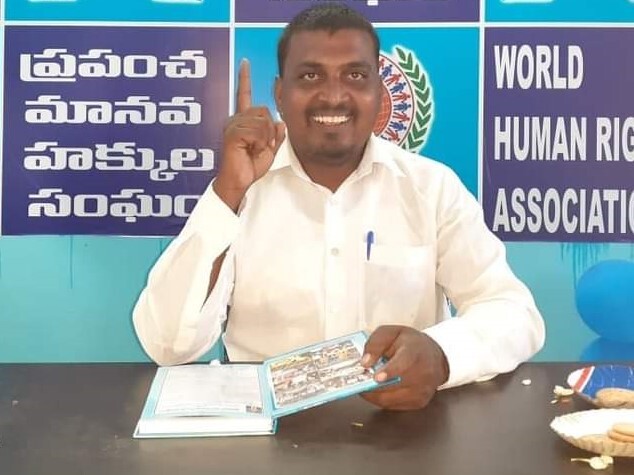 Kadeacchannagari Prasad is an Indian Politician and Party Activist of Mittapalli  Village in Kadapa District from the Political Party TDP.

On the 06th of May 1987, Prasad was born to the couple Mr. Venkataiah and Mrs. Venkata Subbamma in the village of Bhakarapet of Sidhout Mandal in Kadapa District in the Indian State of Andhra Pradesh.

In the year 2003, Prasad acquired his Secondary Board of Education from Zilla Parishad High School located at Bhakarapet and concluded his education by attaining his Diploma from SKM Degree college at Tirupati in 2006.

Prasad began his Political Career by joining the Telugu Desam Party(TDP) which was founded by N.T. Rama Rao and headed by N. Chandrababu Naidu the former Chief Minister of Andhra Pradesh.

As being a part of TDP, Prasad expresses keen interest and performs every activity as a Party Activist by discharging his duties with a code of conduct and also for the recognition of the respective party.

Later On, He joined the World Human Rights Association and has been serving as the Vice-Chairman to ensure that the initial and subsequent tasks run smoothly as a process of excessive commitments. 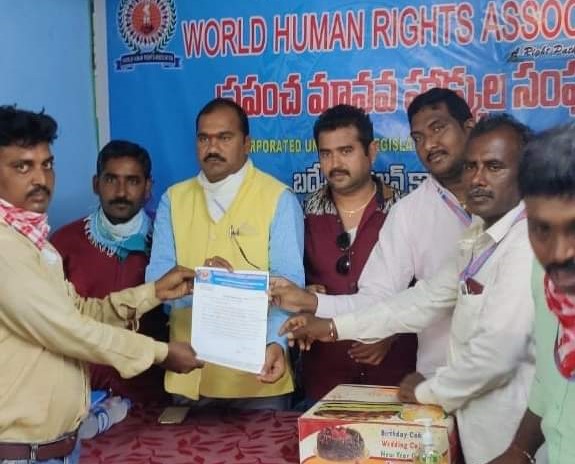 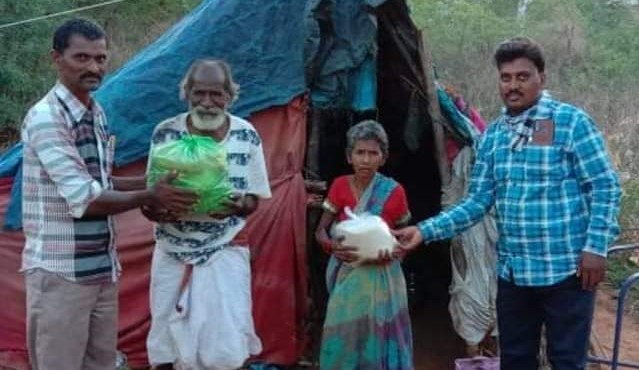 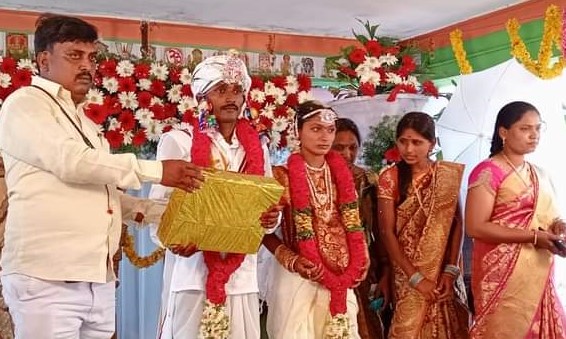 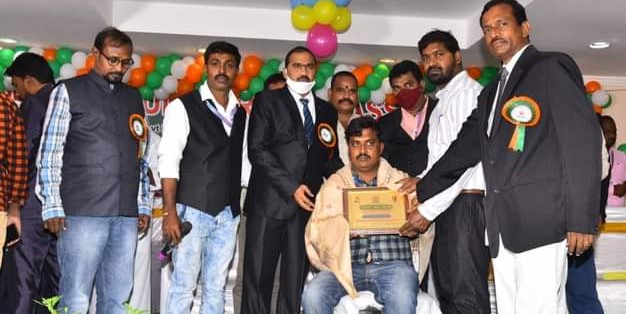 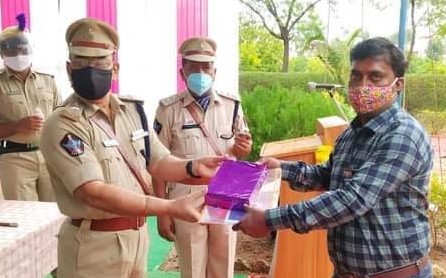 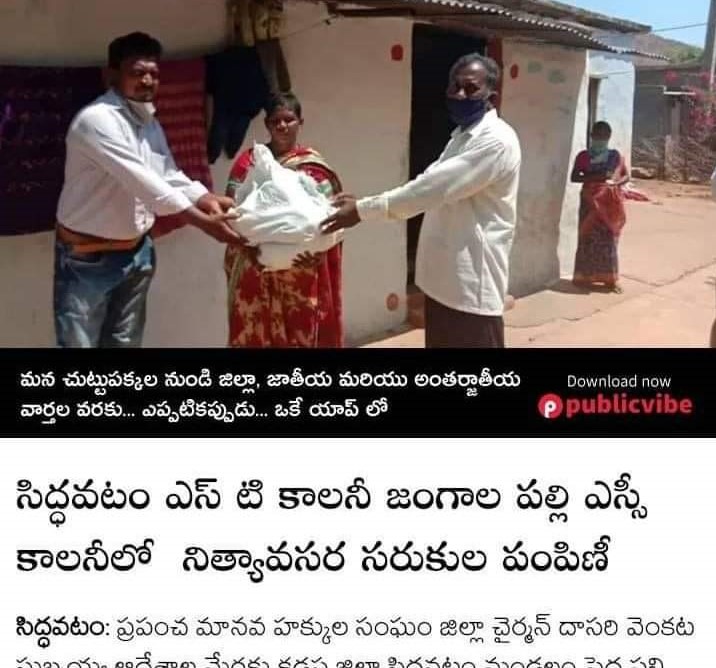 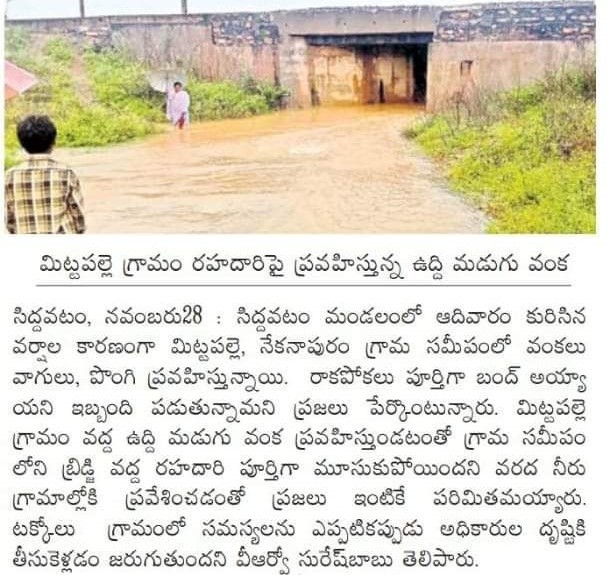 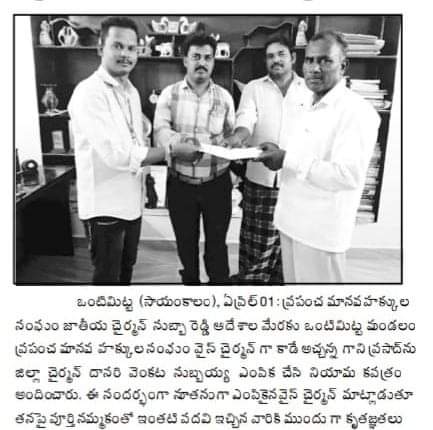