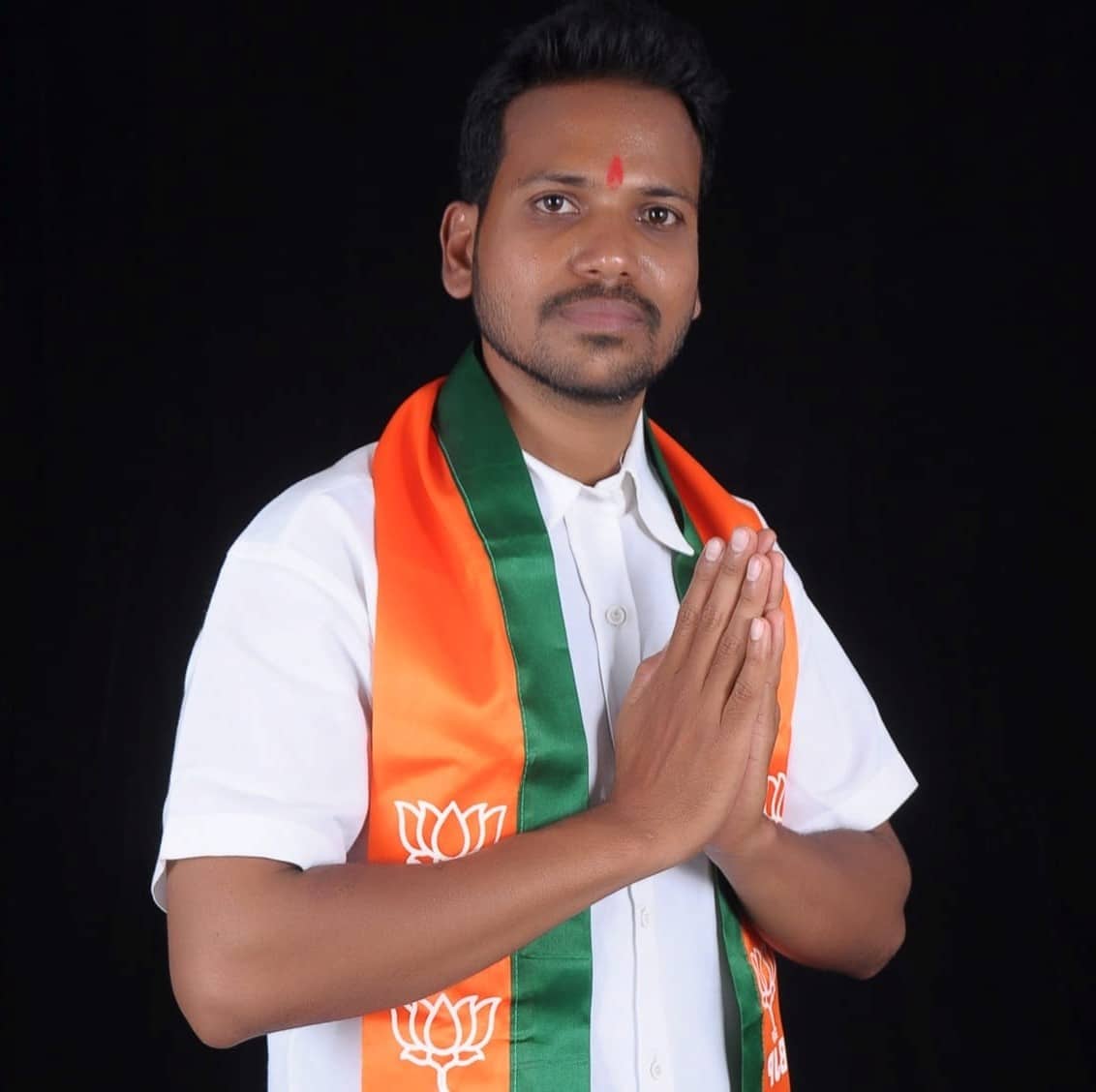 Kadari Haribabu is the Medical Cell District in Incharge of Medchal Malkajgiri, Telangana. He is a Leader who entered politics at an early age and created a reputation for himself by consistently serving the people.

He was born on 22nd January 1988 to the couple Anjaiah and, Padma in Ramantapur.

He was a Barber by his Profession.

Haribabu’s Political Entry was made with the CPI party he joined and served in the CPI from 2003-2009. The Communist Party of India(CPI) is the oldest communist party in India and one of the eight national parties in the country. The CPI was founded in Kanpur on 26 December 1925.

Haribabu becomes a Member of Telangana Rashtra Samiti(TRS) in 2006. He gave his contributions for the welfare of the party the people are fully satisfied with his regime.

Due to some consequences, Haribabu left the TRS party he switches over to the Bharatiya Janata Party(BJP) in 2015. Haribabu quickly established himself as a public leader as a result of his strong engagement in the party. BJP Party authorities praised his efforts and designated him as a Booth Incharge. He worked as Ramantapur Booth in Incharge from 2015-2018.

In 2018, Haribabu was appointed and currently serving as Medical Cell Coordinator from Telangana State. Recognizing Haribabu’s continuous contribution in the medical sector, he was elevated to Medical Camp Incharge with the hope that he would continue his services.

Haribabu took charge as Medical Cell District in Incharge of Medchal Malkajgiri, Telangana in the year 2020 and continued in the position till now. He organized Medical Camps and provided service to 20,000 members at Monia Market, Zambad, Sultan Shah, Mogilpur, Old city on behalf of the BJP.

-Haribabu rendered his service to the people of  Ramantapur village even during the corona which terrorized the whole country.

-Haribabu put his effort to serve people even during the covid second wave.

-Haribabu would bring oxygen cylinders to the areas where Covid victims were being treated.

are the ones who will shape the future!! 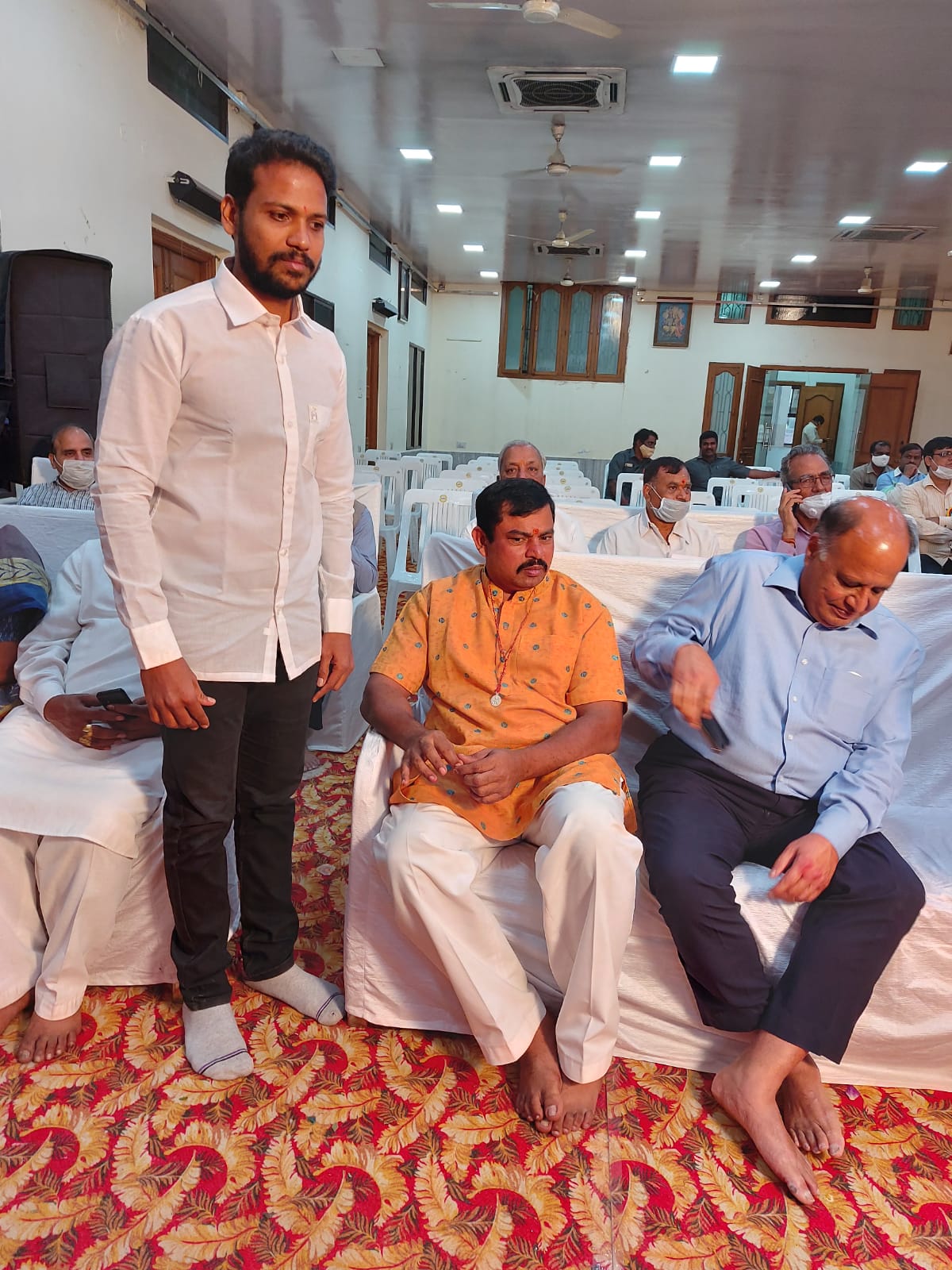 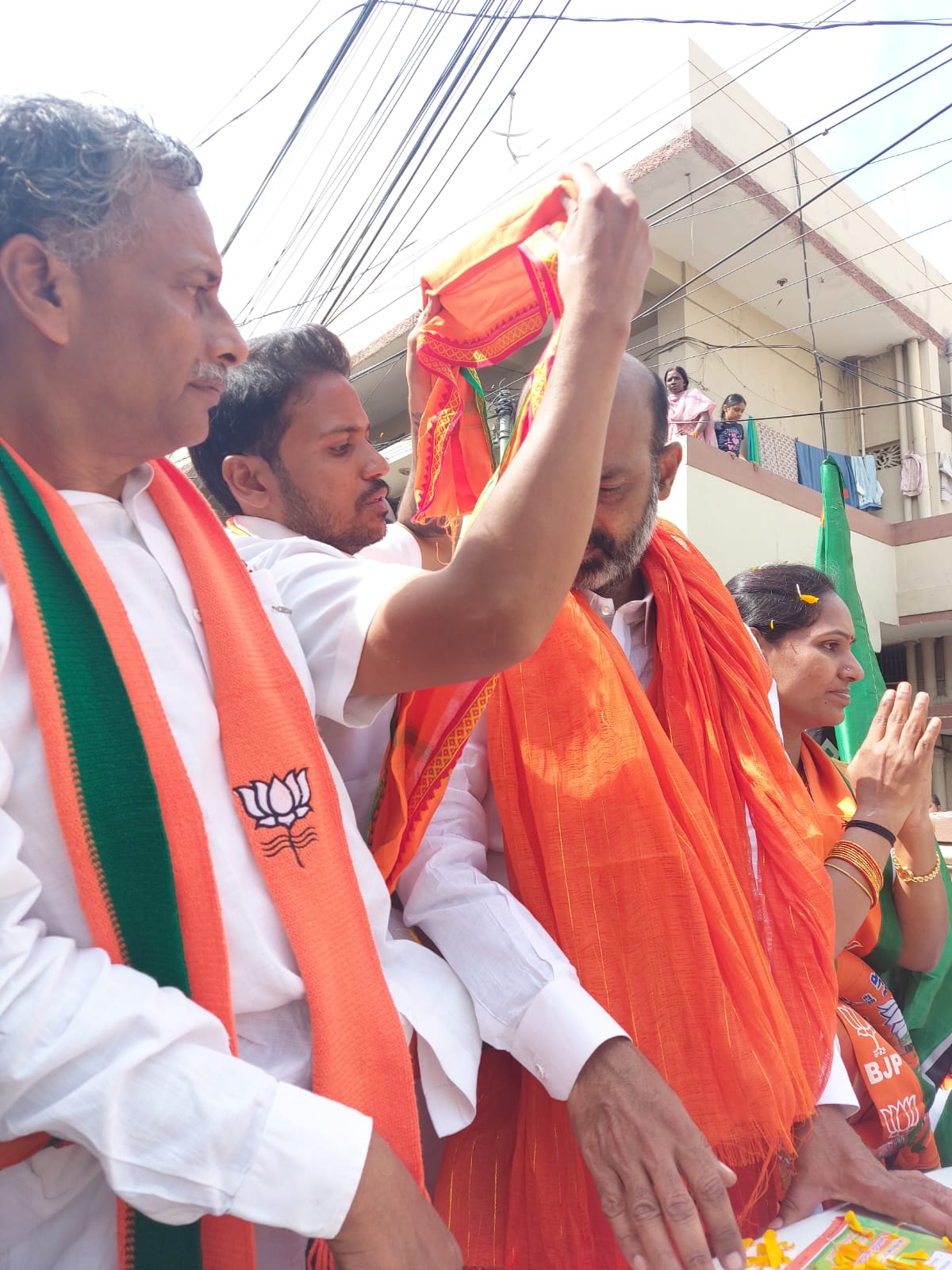 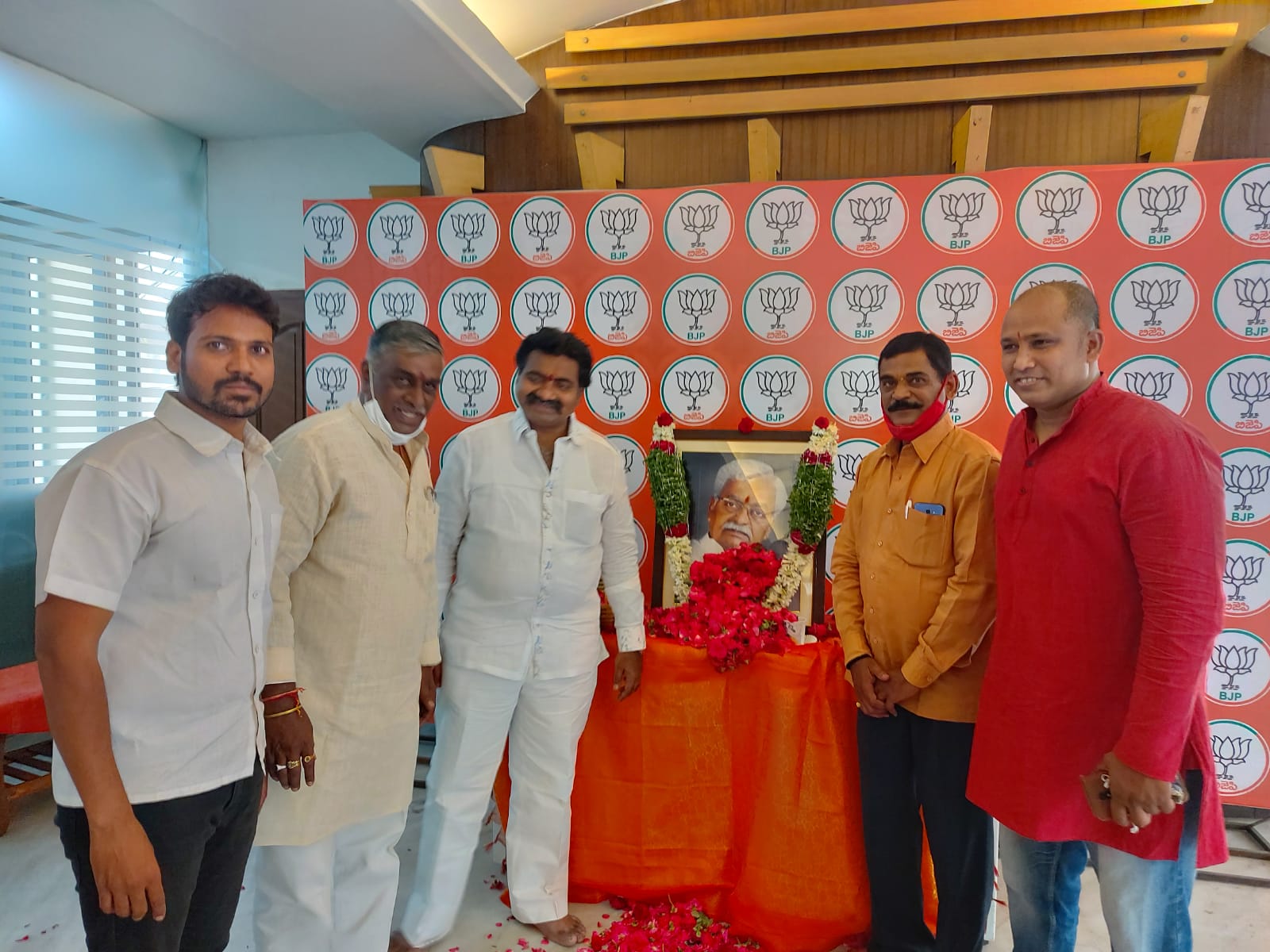 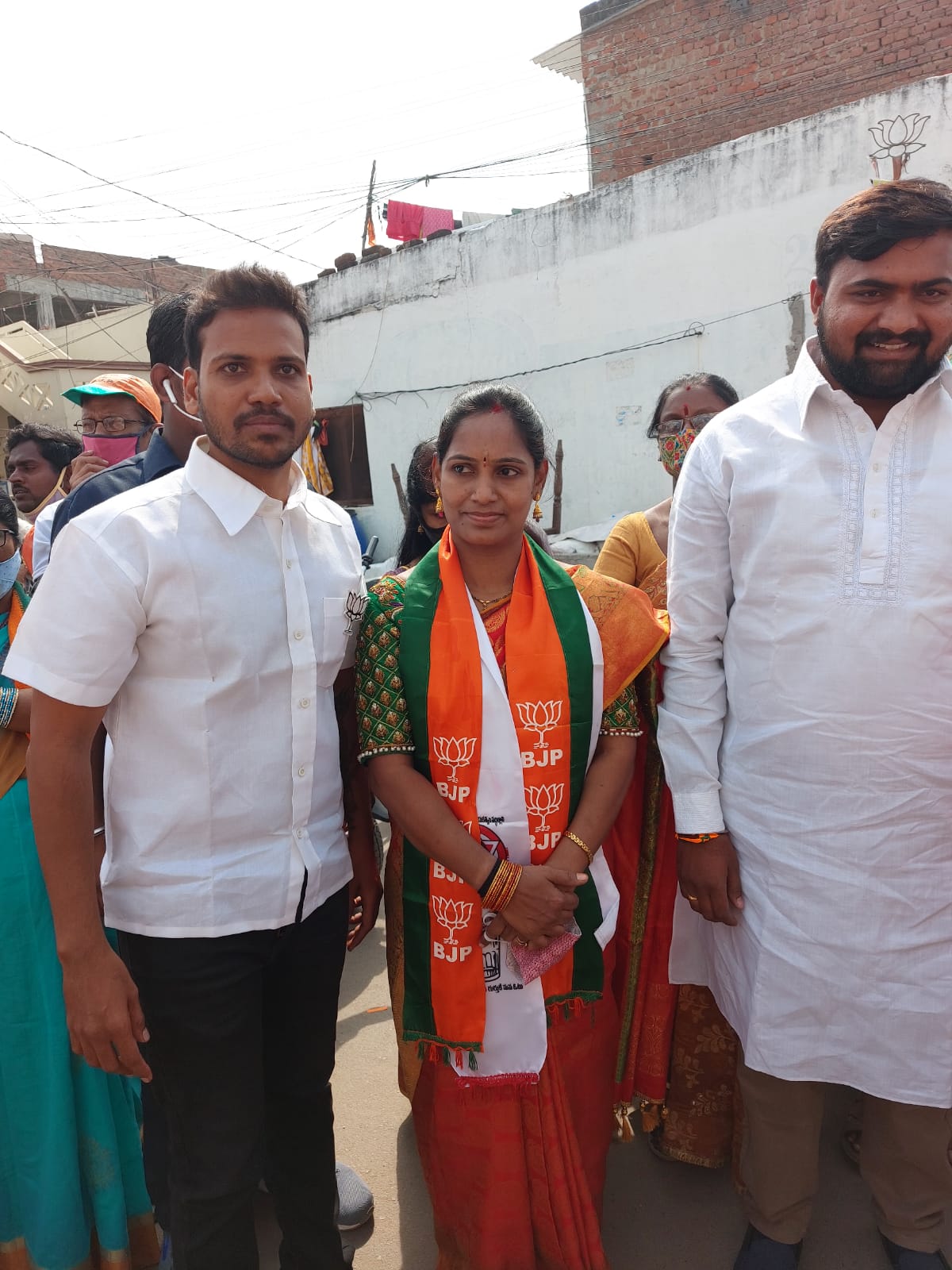 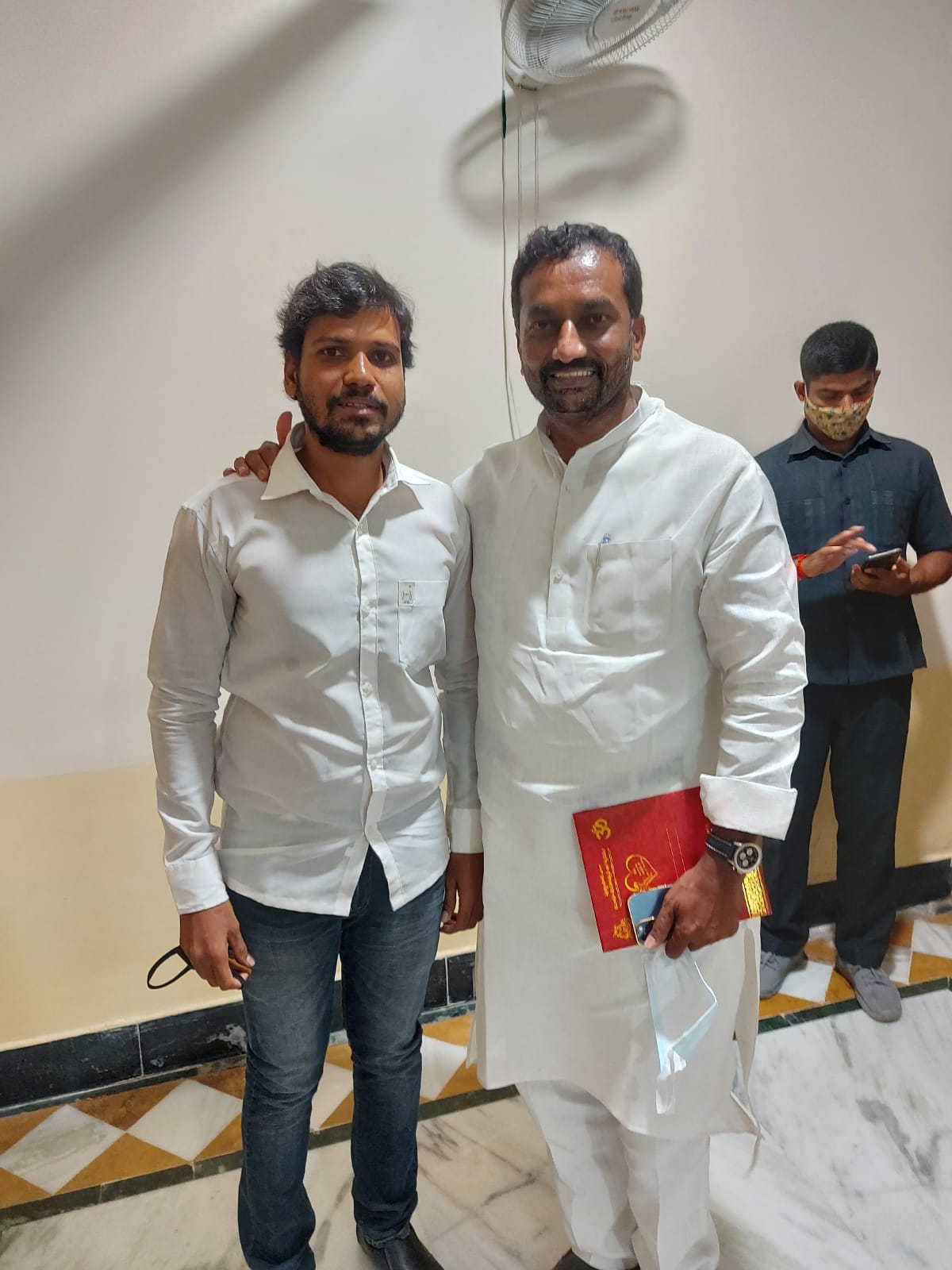 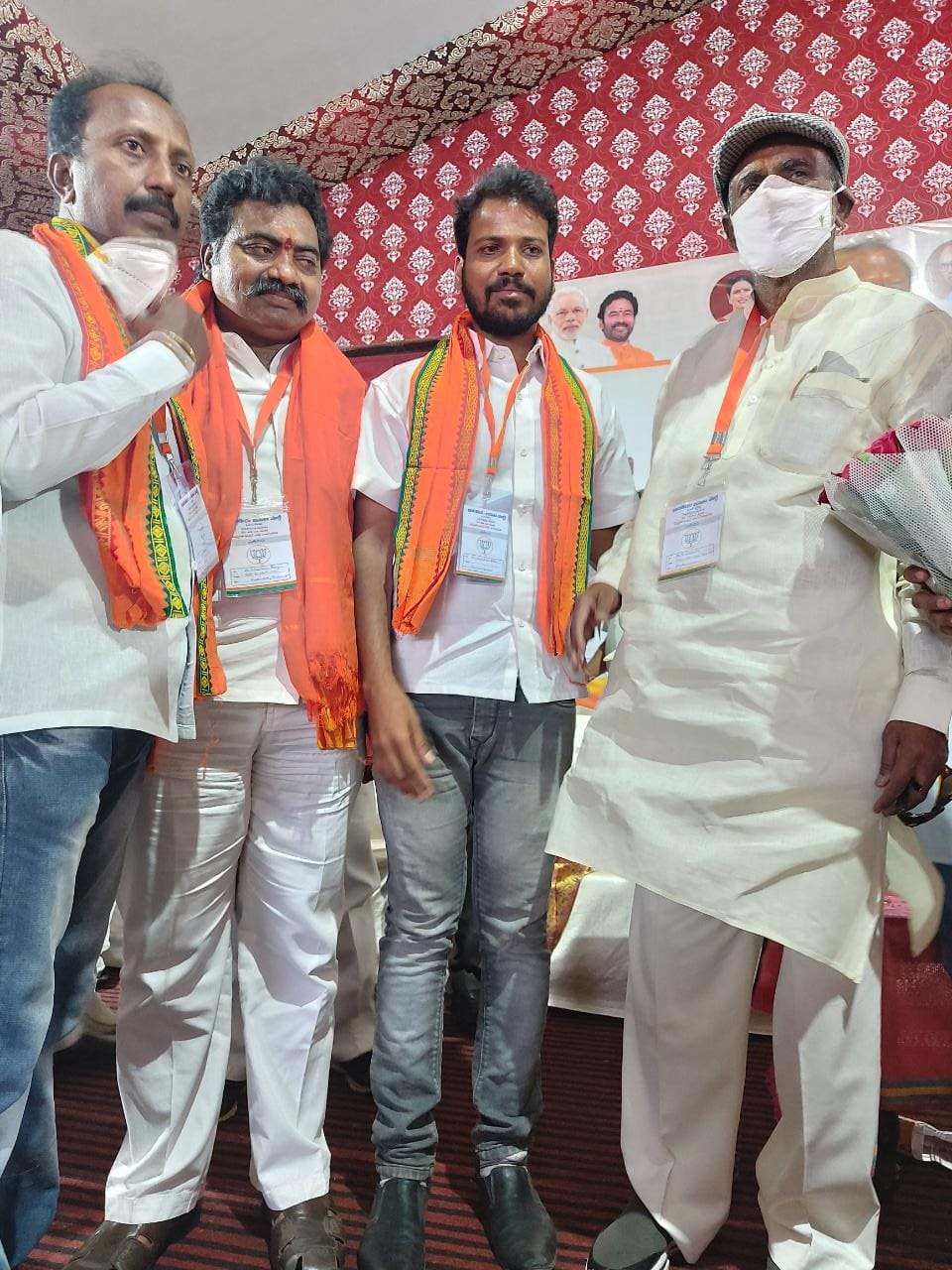 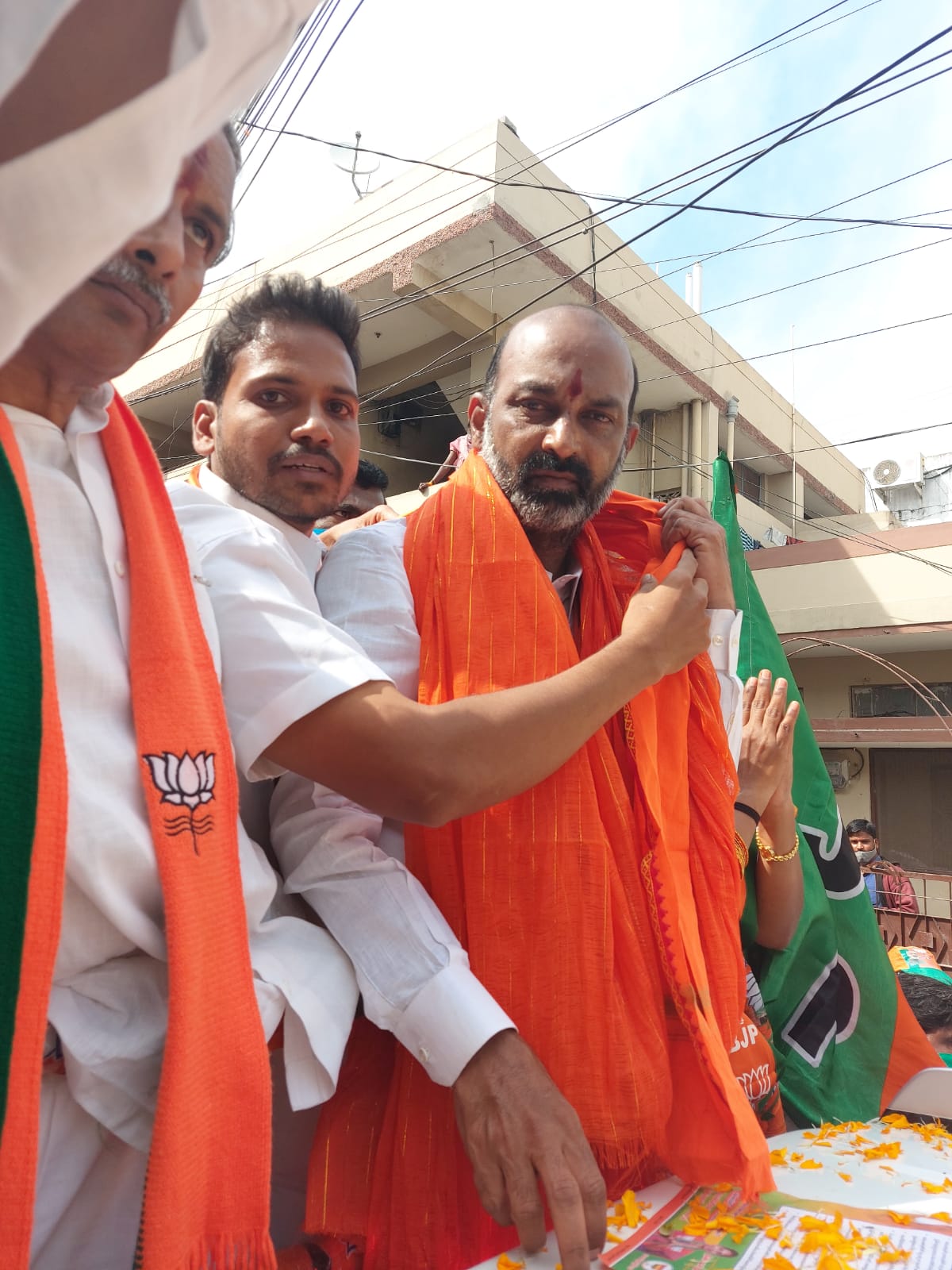 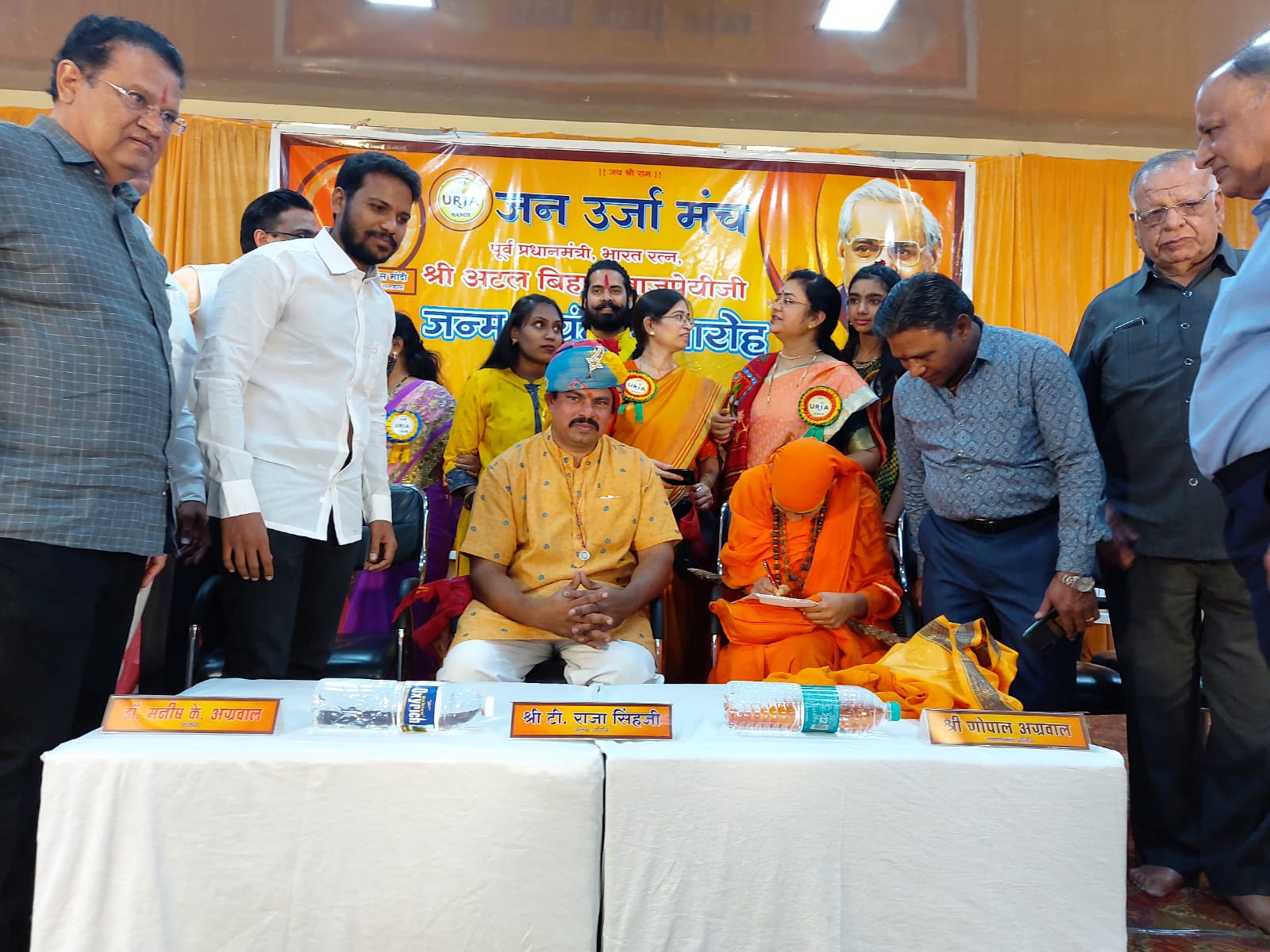 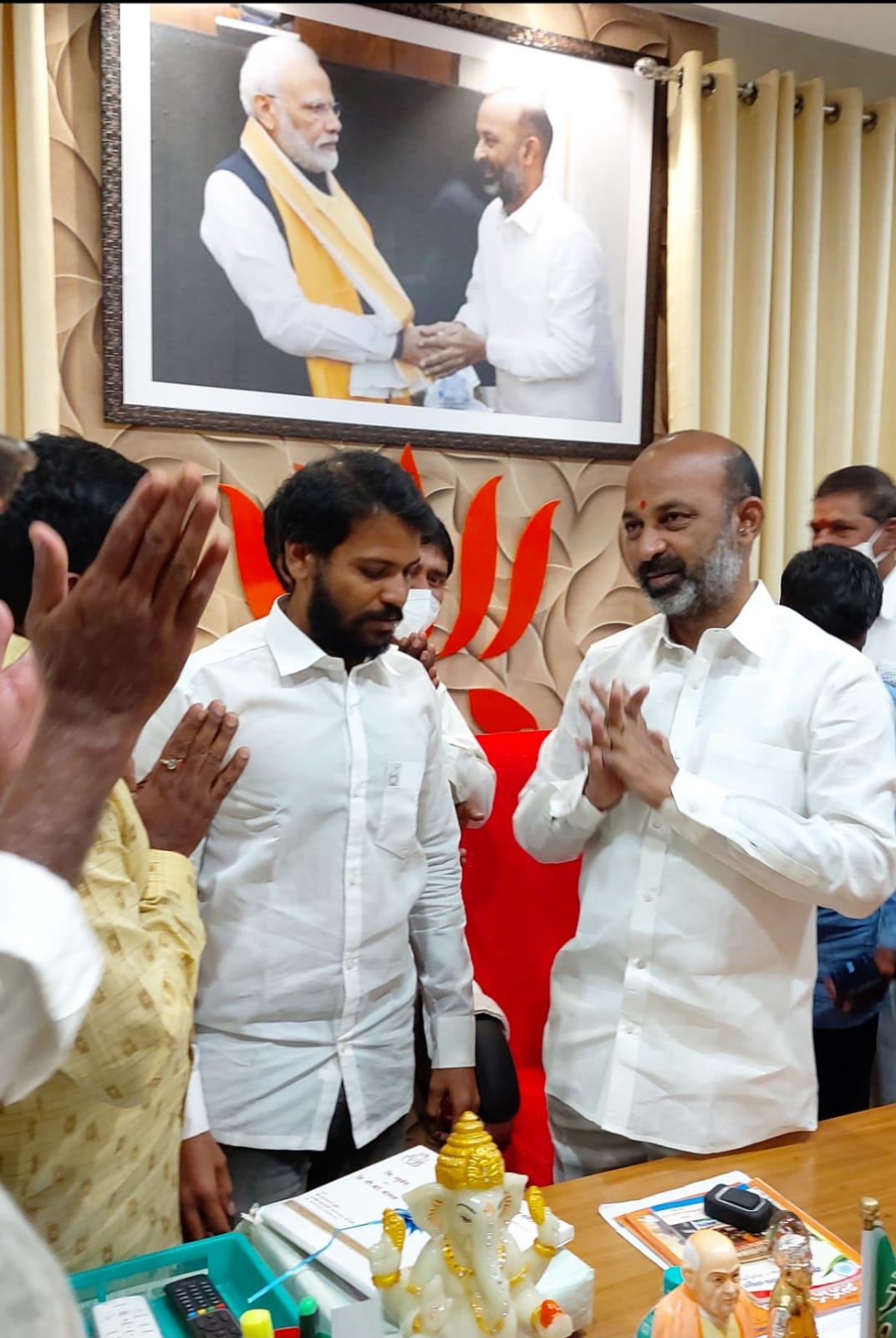 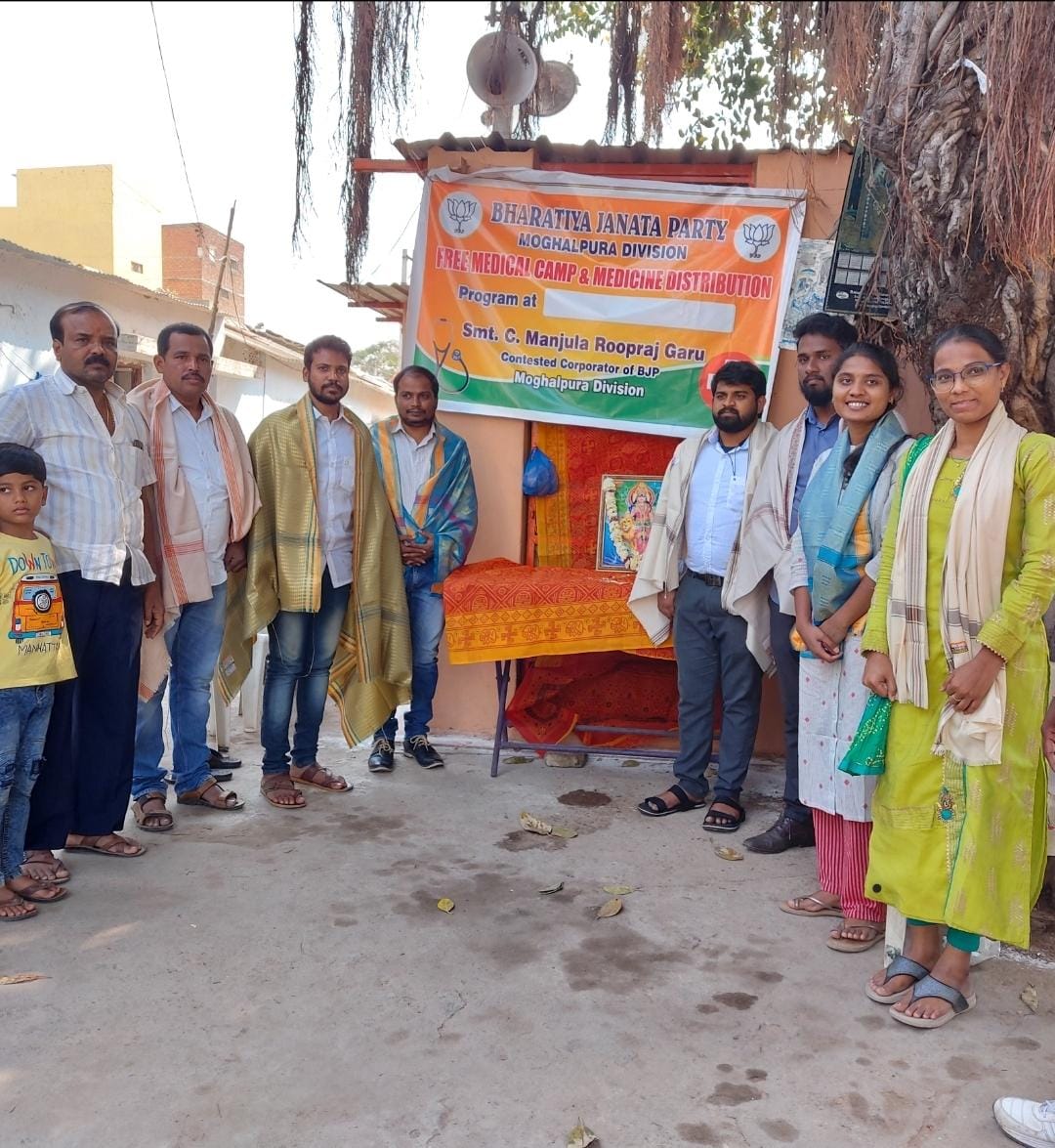 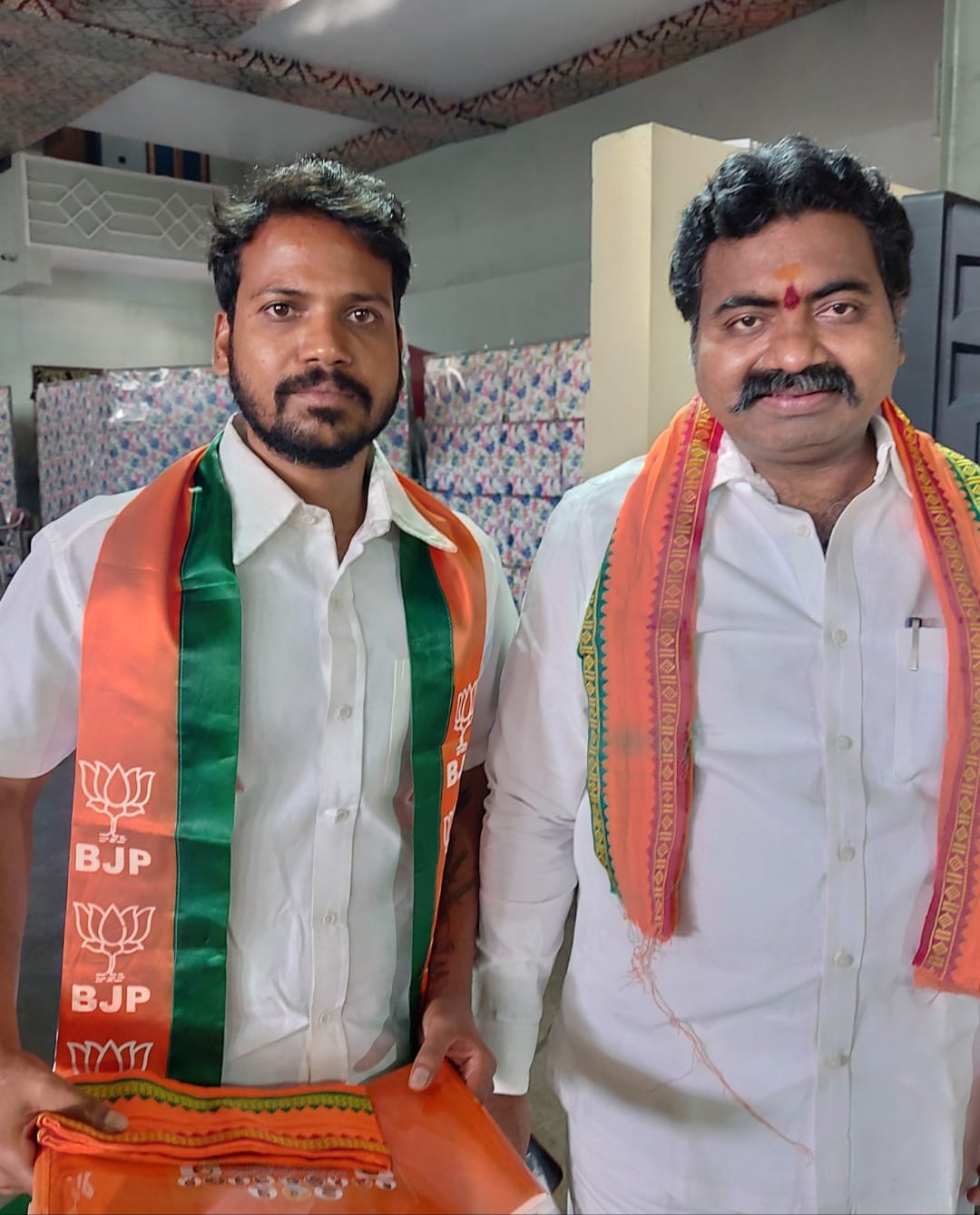 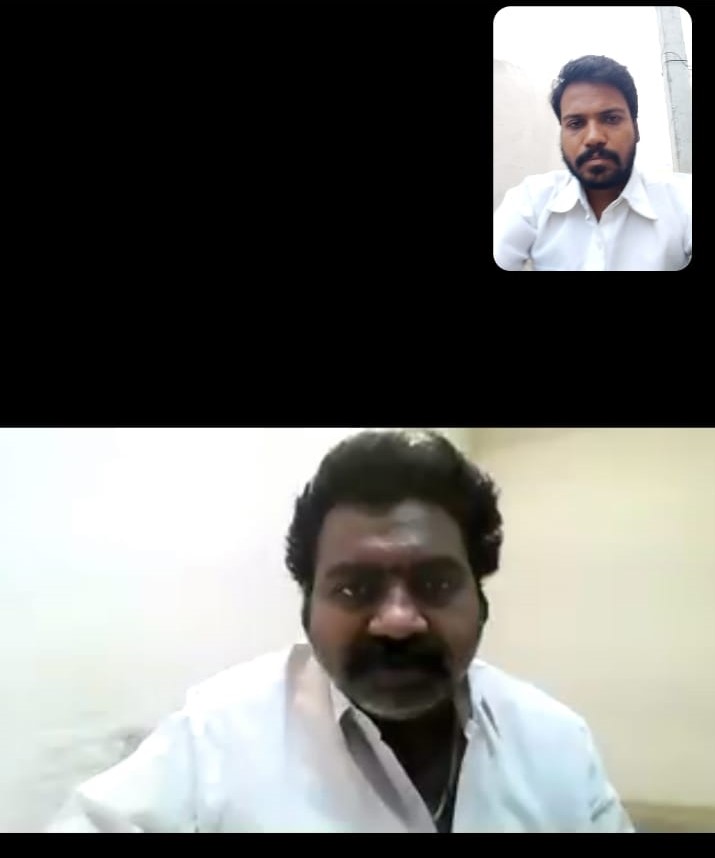 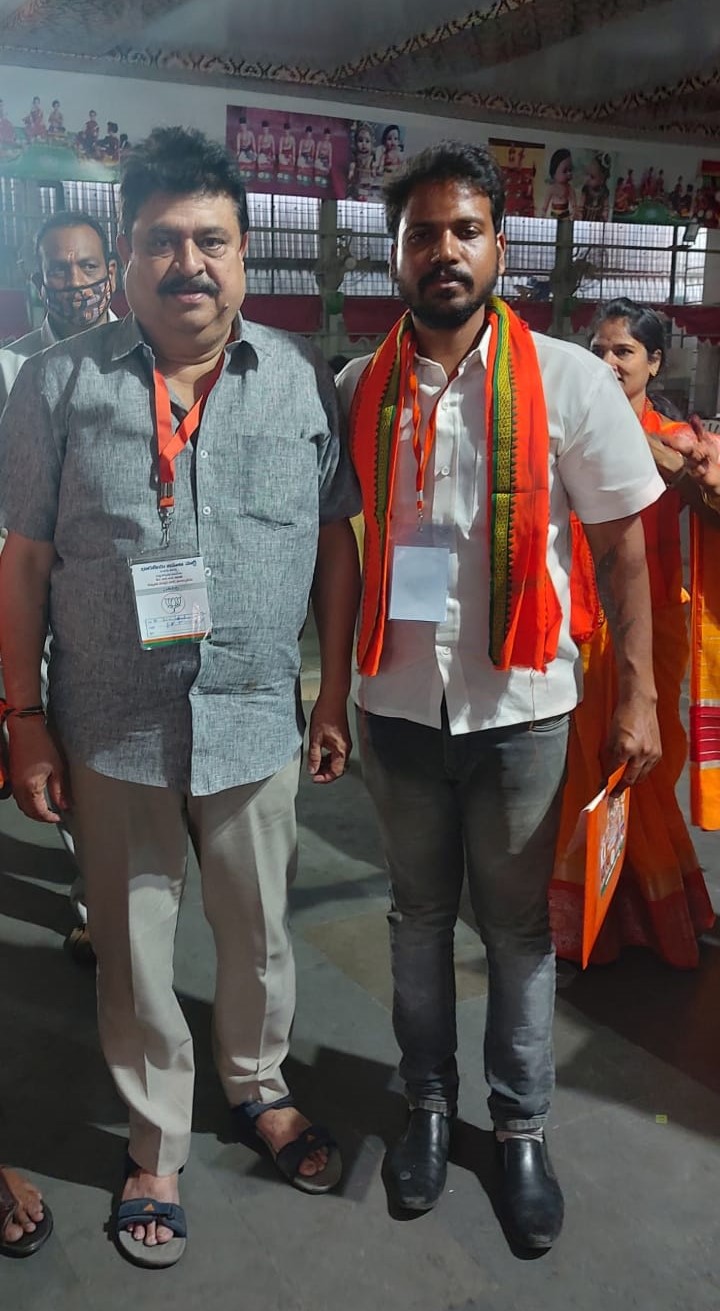 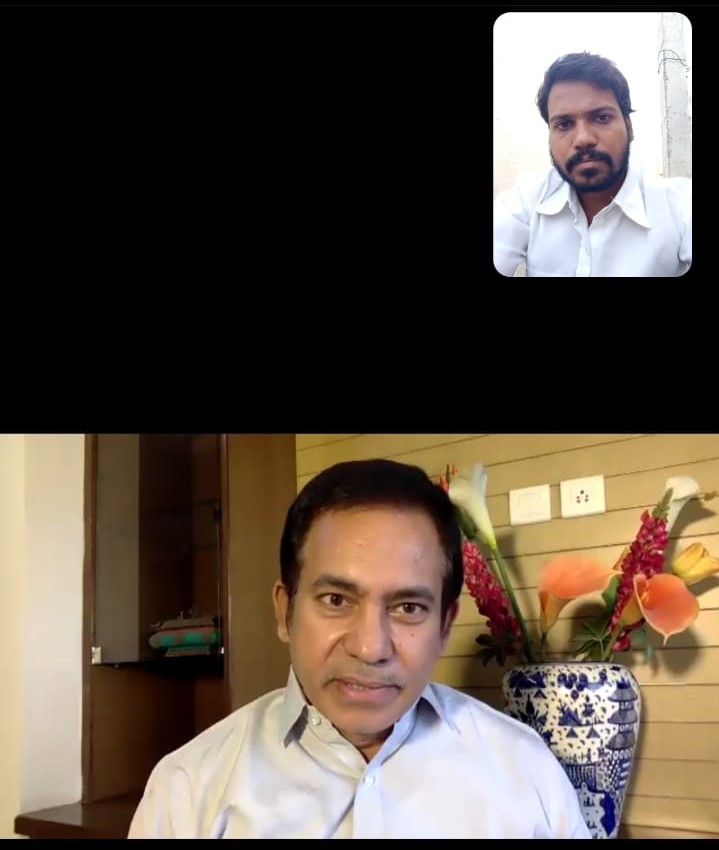 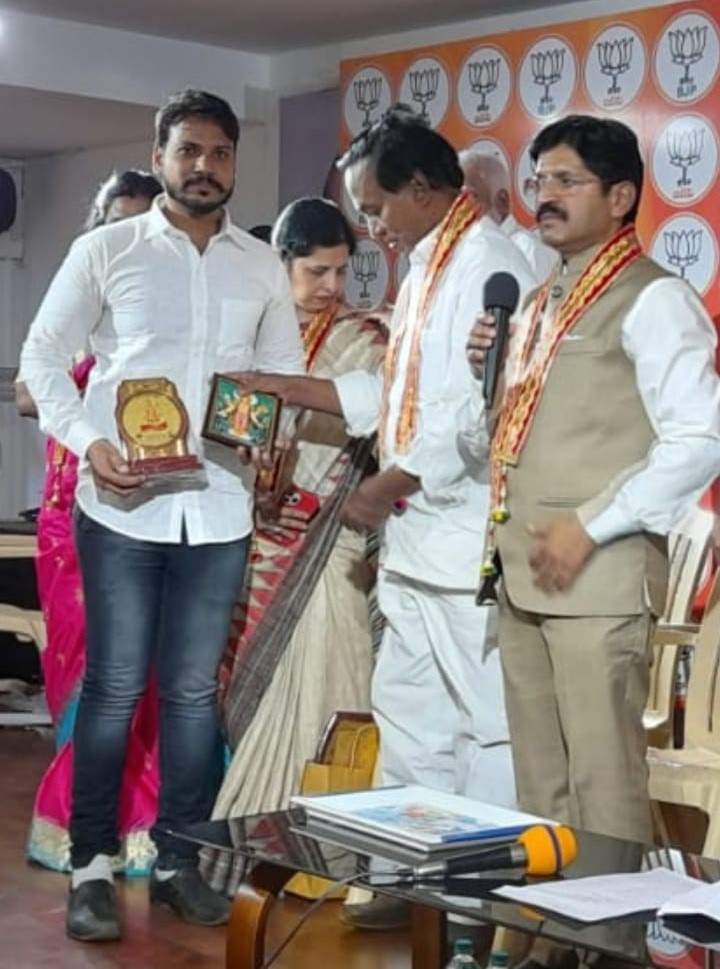 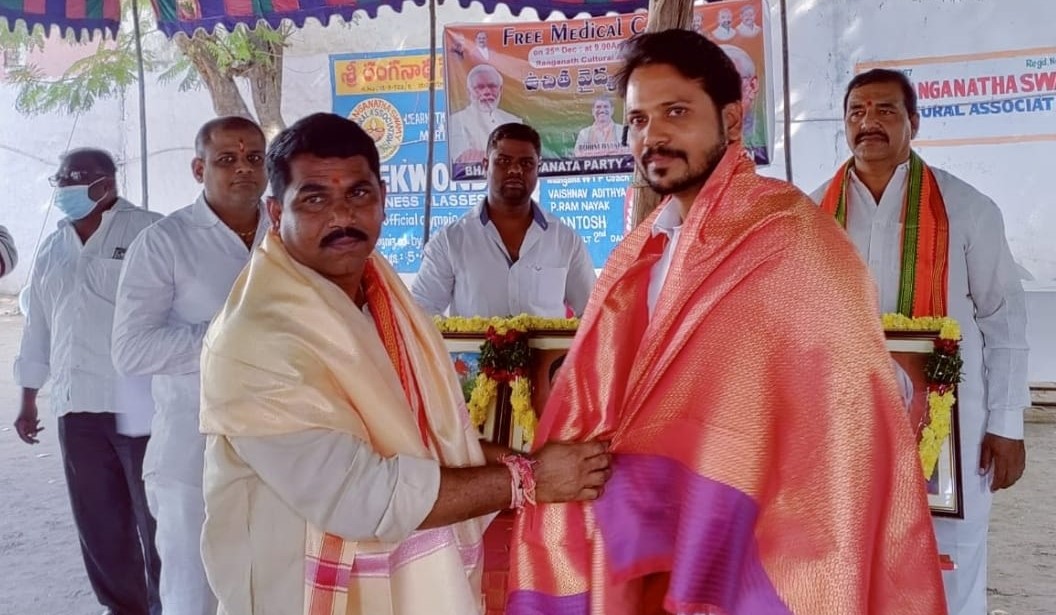 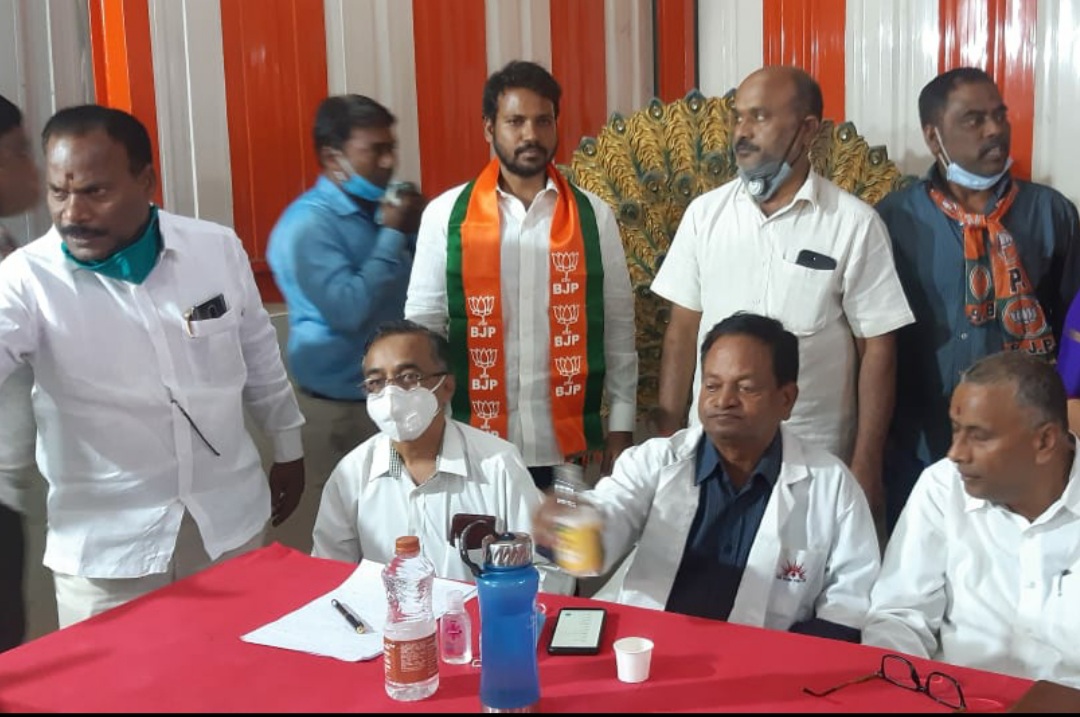 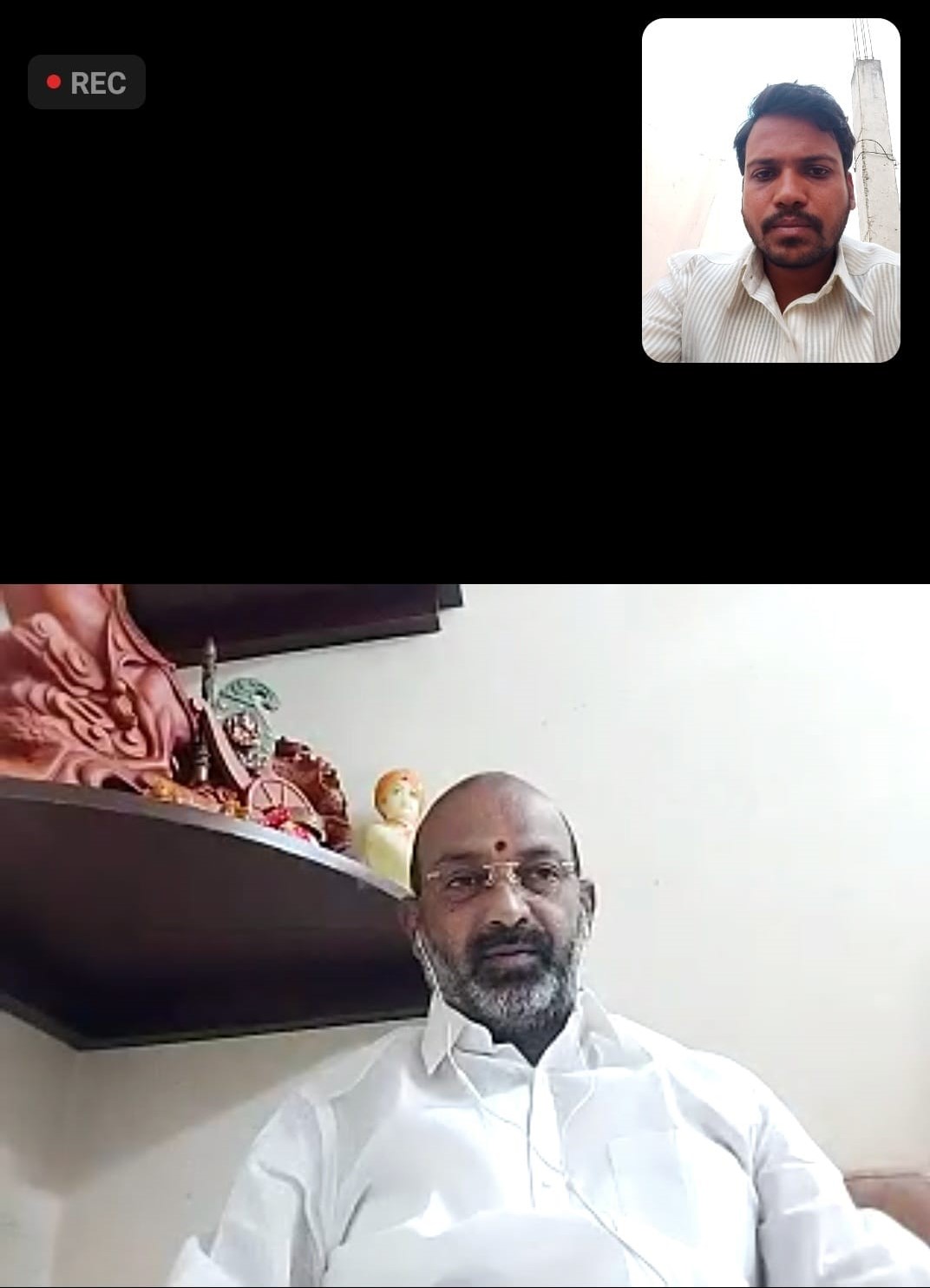 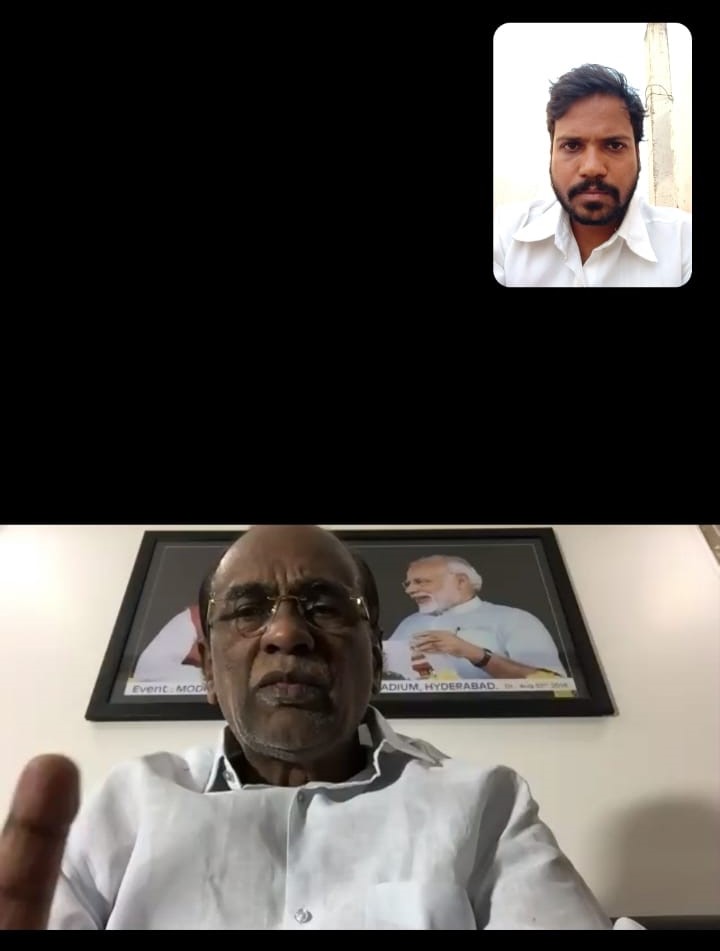 Member of the TRS party