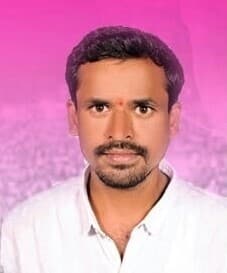 Kadapaka Ramesh is an Indian Politician and Mandal Youth Secretary of Regonda in Jayashankar Bhupalpally District from the Political Party TRS.

On the 1oth of July 1989, Ramesh was born to the couple Mr. Kadapaka Rajaiah and Mrs. Kadapaka Radha in the village of Nizampalli in Regonda Mandal of Jayashankar Bhupalpally District in the Indian State of Telangana.

Ramesh Completed his Secondary Board of Education in 2005 from Andhra Pradesh Social Welfare Residential Educational Institutions Society (APSWREIS) located at Jakkaram and completed his Intermediate course in 2007 from APSWREIS College placed at Kothagudem.

He has been determined to serve the people since childhood. In the year 2010, Ramesh started his career by joining the student wing of TRS the Telangana Rashtra Samithi Vidyarthi (TRSV) while continuing his education.

He worked as a Member by discharging his duties with code of conduct and rendered service to the students irrespective of their Caste, Race, Gender, and Religion and worked up to 2004.

In the Year 2004, Ramesh began his political career by joining the Telangana Rashtra Samithi (TRS) founded by Kalvakuntla Chandrashekar Rao who is the Indian politician serving as the first and current Chief Minister of Telangana.

Since the day he stepped into it, He served as an Active Member at Kakatiya University and performed every activity conducted by the Party, and worked hard for the growth and development of the TRS in the Society.

From the time period between 2004-2014, Ramesh actively participated in the Telangana movement for the separation of Telangana from Andhra Pradesh and to form the Telangana as a separate State and He lent great support to the Telangana Statehood Movement by providing intellectual support.

Later on, For his constant dedication and efforts for the welfare of the people in 2012 Ramesh was appointed as the JAC Member of Pharmacy Students of Kakatiya University in Warangal from TRSV by working hard to put an end to the problems and inconvenience of the Students.

By continuing his role and responsibilities in the TRSV, Ramesh joined the Telangana Rashtra Samithi(TRS) in 2019 Member by performing his role whenever required.

Ramesh takes a genuine interest in the Party and participates proactively in every activity, executing out his responsibilities in accordance with a code of conduct and for the benefit of the party’s public exposure.

For his work humility towards the growth and the welfare of the people, in the year 2019, he was appointed as the Village President of Nizampalli from TRS by providing services to the people by satisfing the requirements of everyone who appealed to him for assistance.

In addition to his primary responsibilities, in 2020, he was appointed and served as the Youth Mandal Secretary from TRS to ensure that the initial and subsequent tasks run smoothly as a process of excessive commitments. 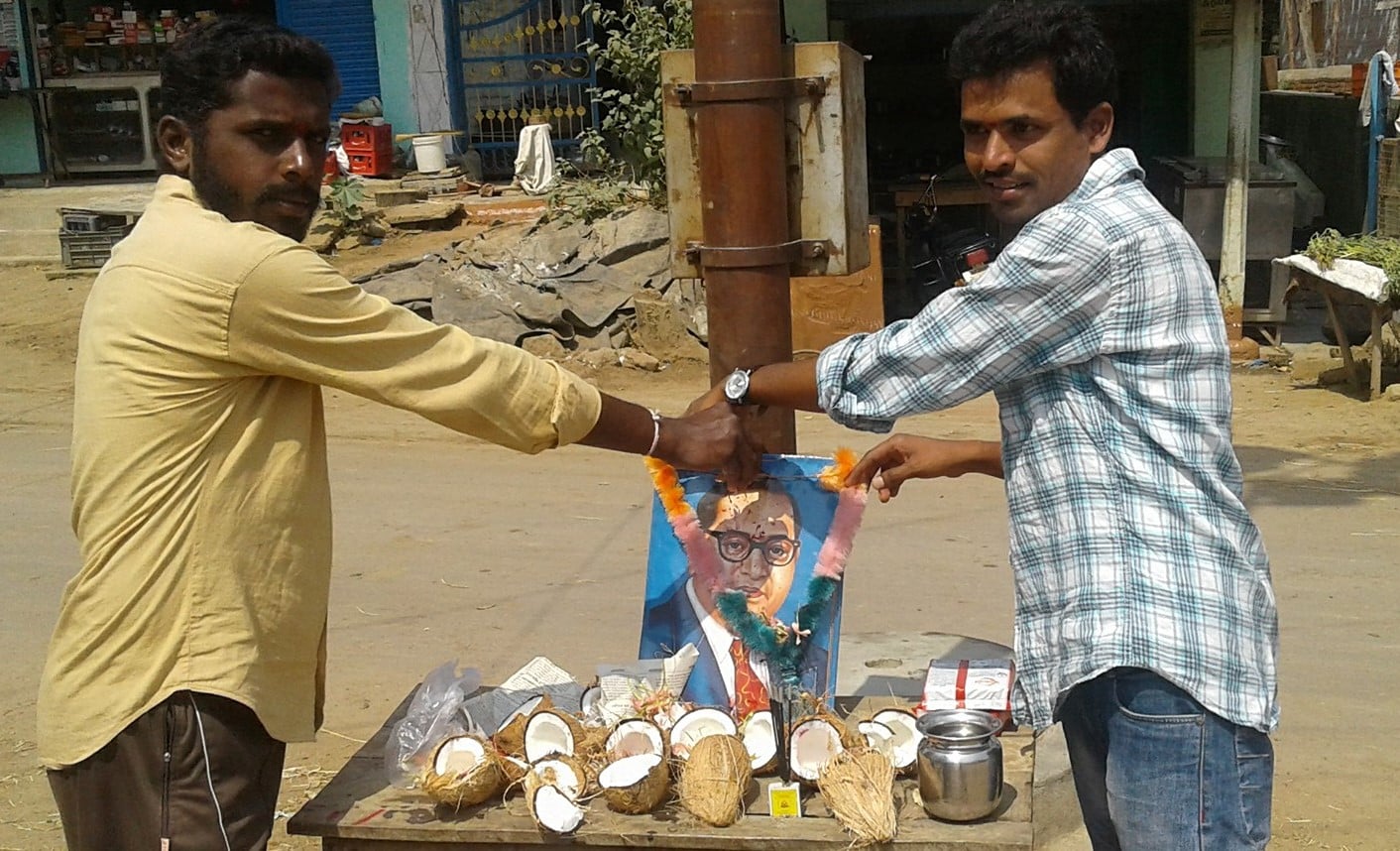 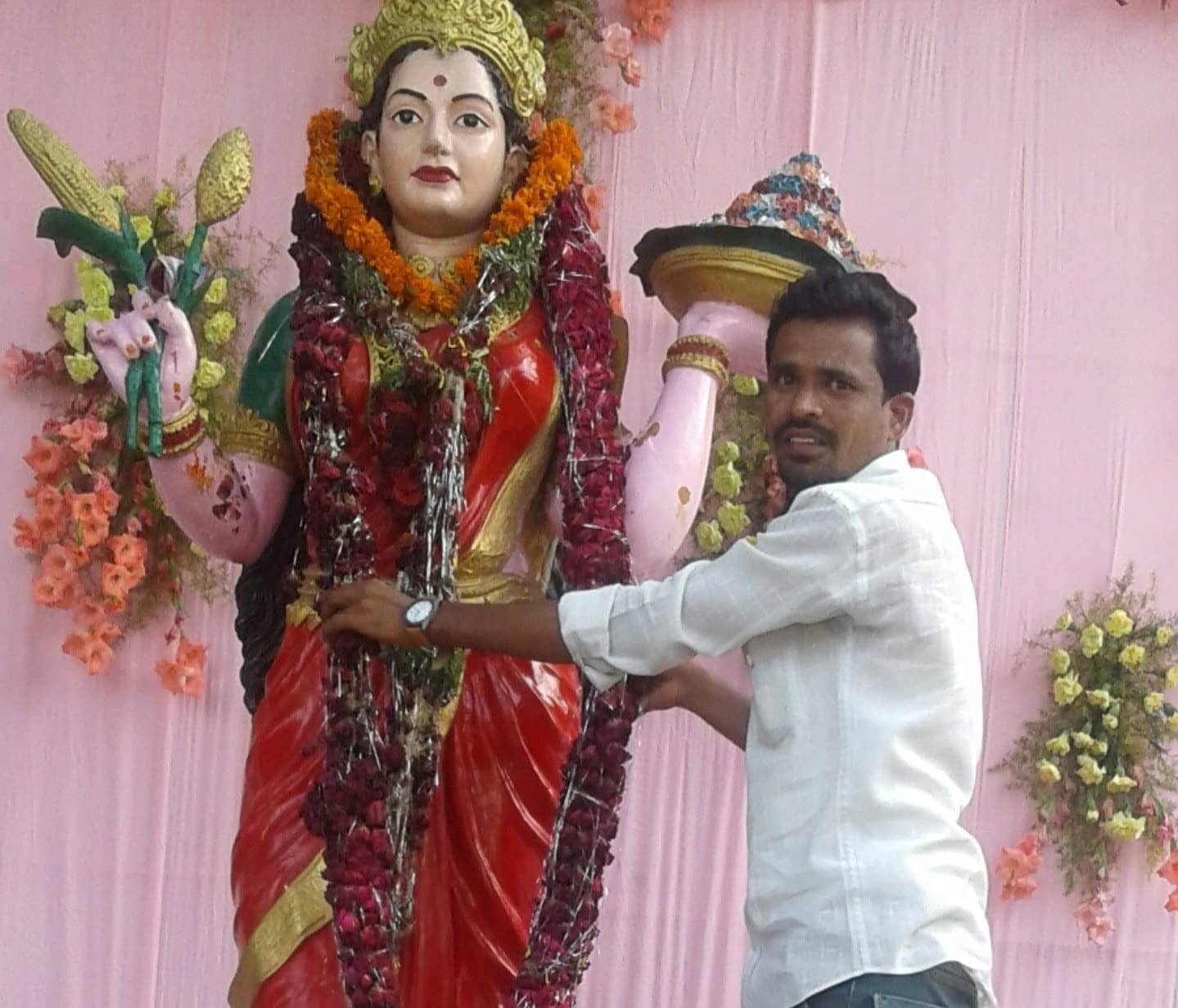 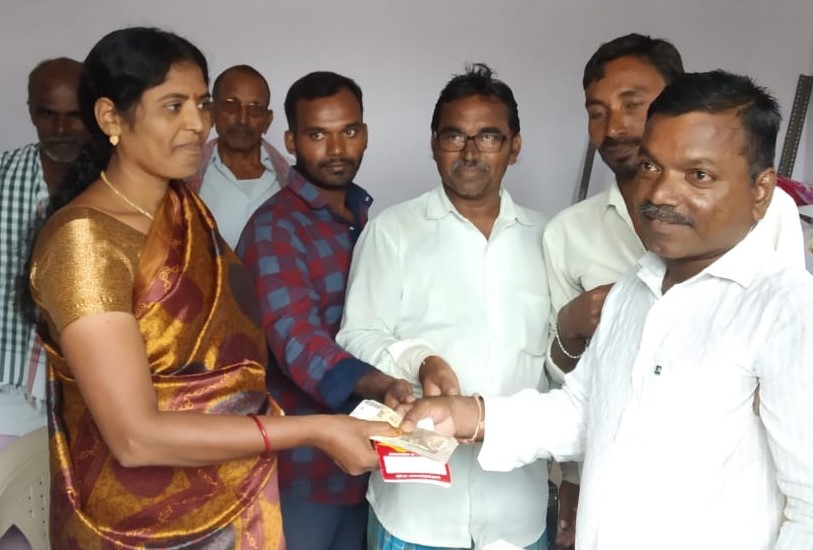 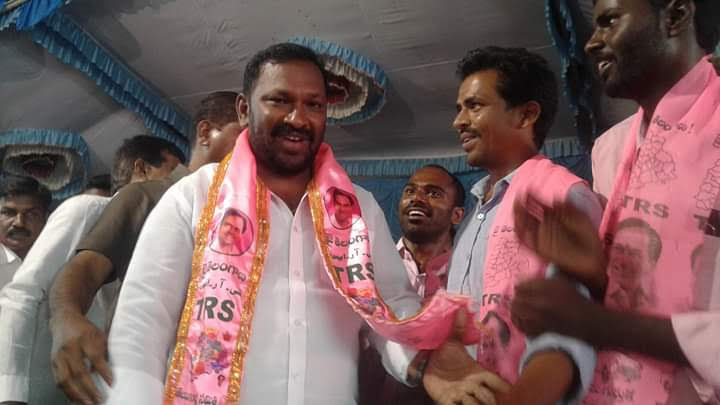 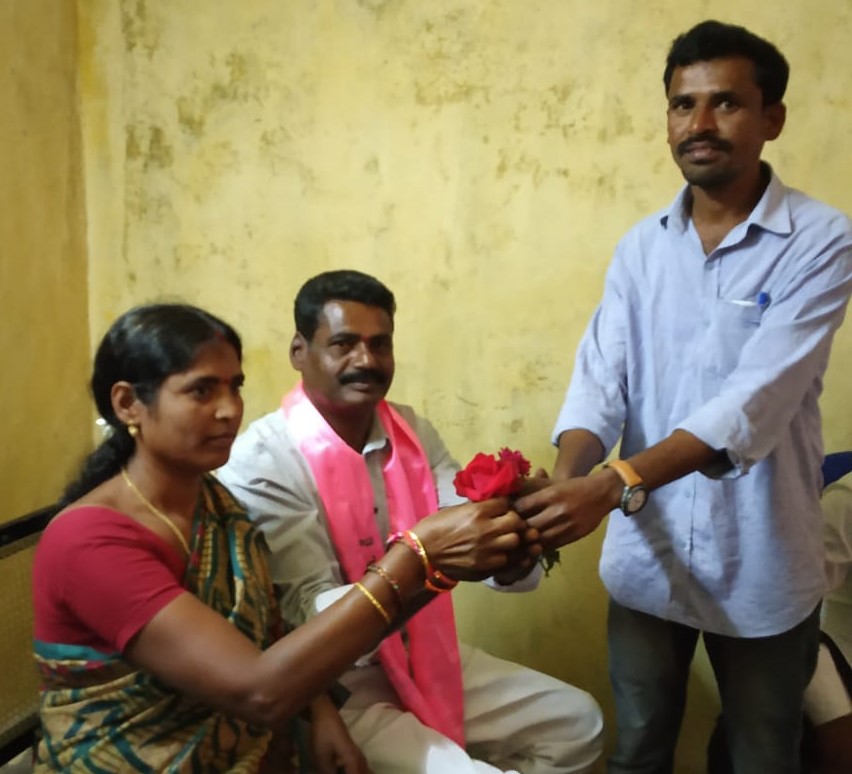 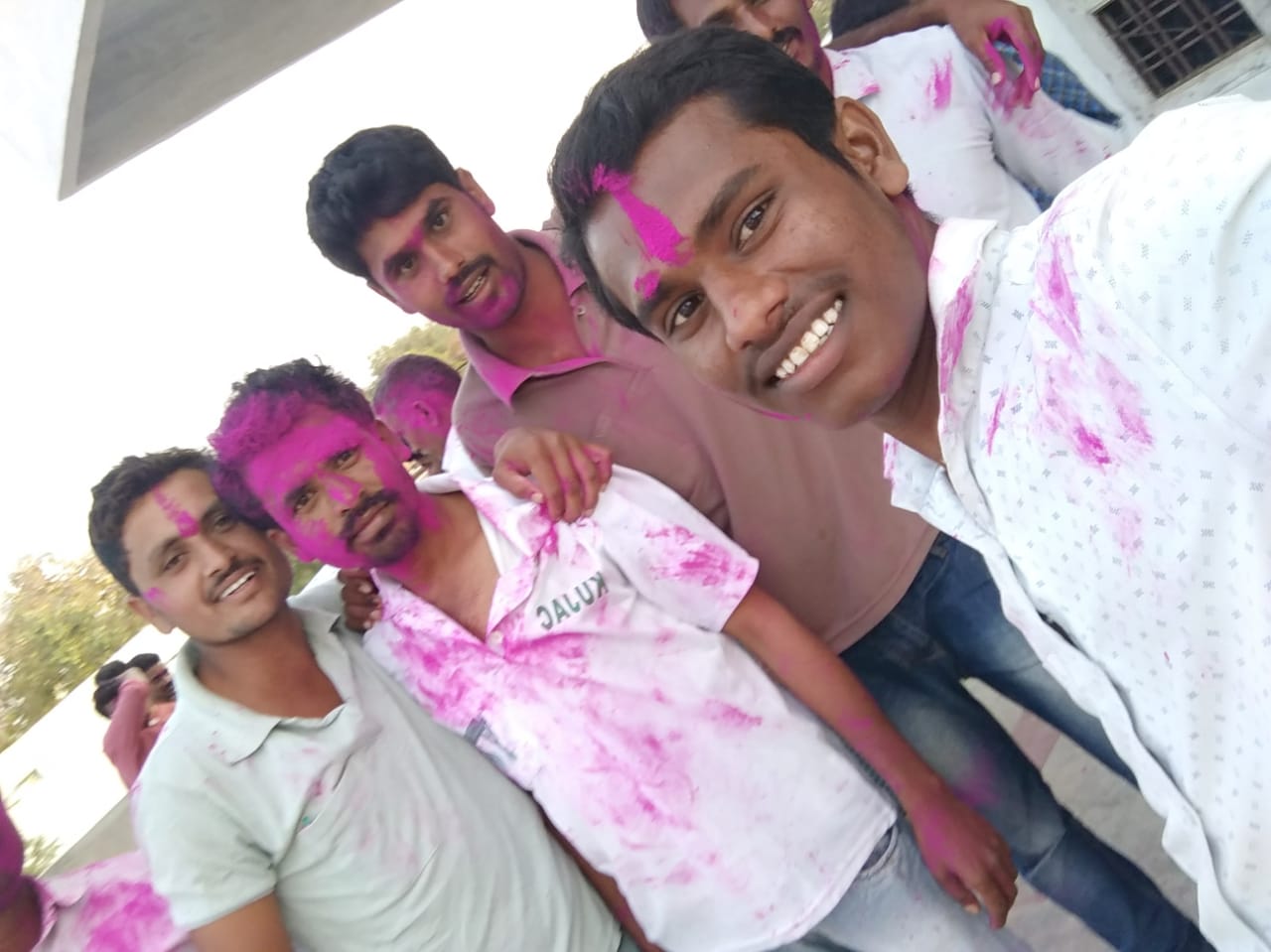 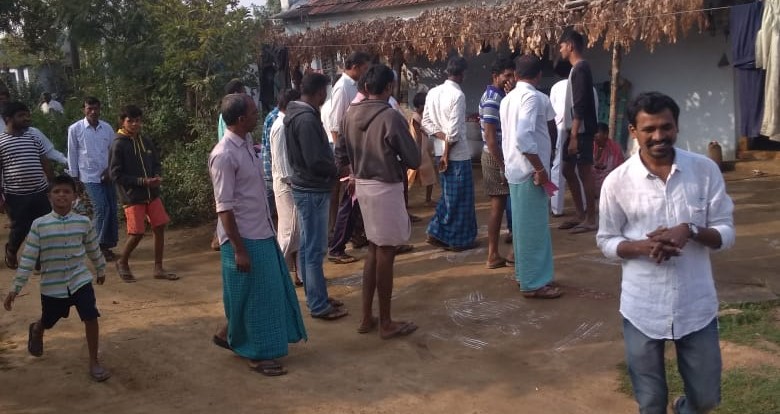 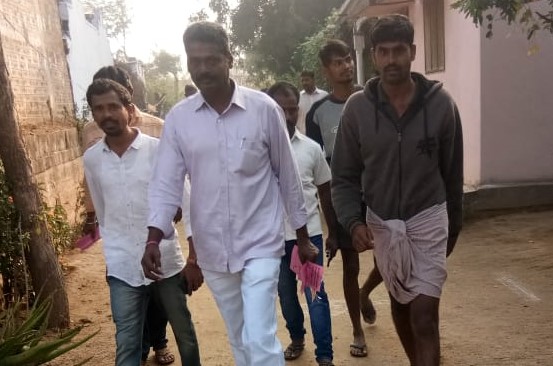 Joined in the TRSV