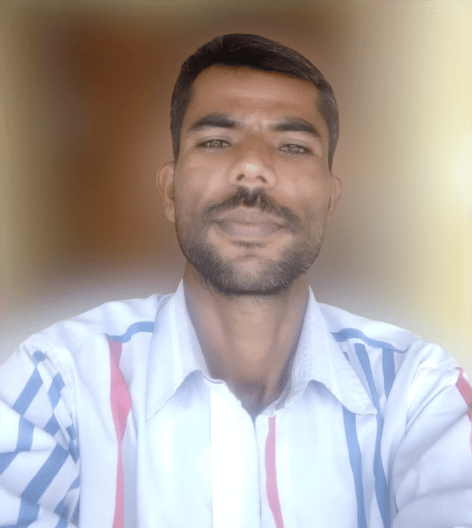 K.Narasimha is an Indian politician from the Southern Indian state of Andhra Pradesh. He is serving as the Village President of S Koppal.

He was born and bought up at Koppal, Which is a District headquarter of Chittoor on 01-01-1989 to Kannaya & Ranamma.

In 2006, He received his Secondary Board of Education at ZP High School, Tsundur.

In 2012, Narasimha was drawn into active politics by the Yuvajana Sramika Rythu Congress Party (YSRCP) with great zeal and the desire to serve the People.

His ongoing dedication and genuine diligence earned him as the Village President of S Koppal where he has worked tirelessly for the Party & people since 2015.

Mrs Premavathi Narasimha participates in the Door to Door Elelction Campaign during the elections along with the Narasimha.

He played a key role in the foot march (padayatra) organized by YS Jagan Mohan Reddy and also participated in the programs like Rythu Barossa, Ammavodi, Navaratnalu, YSR cheyuthga, and more. 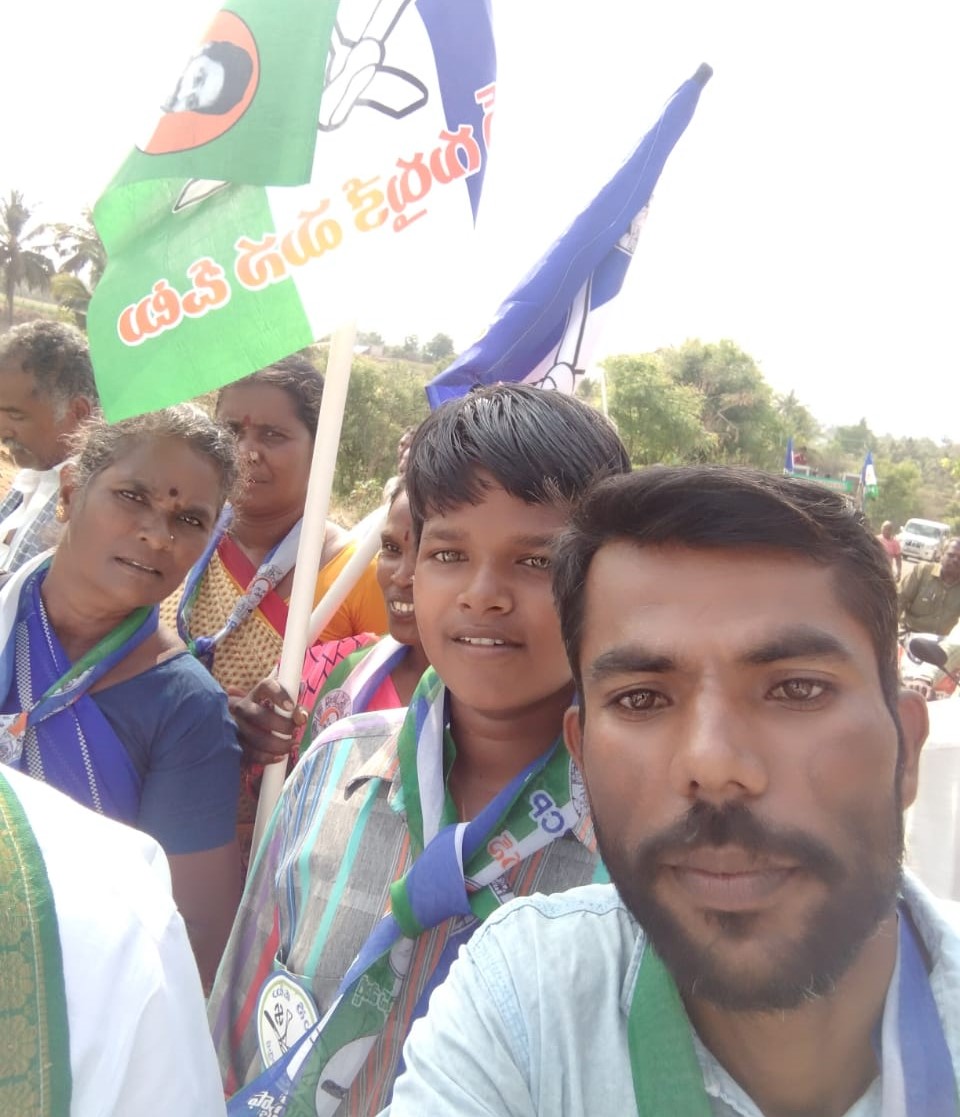 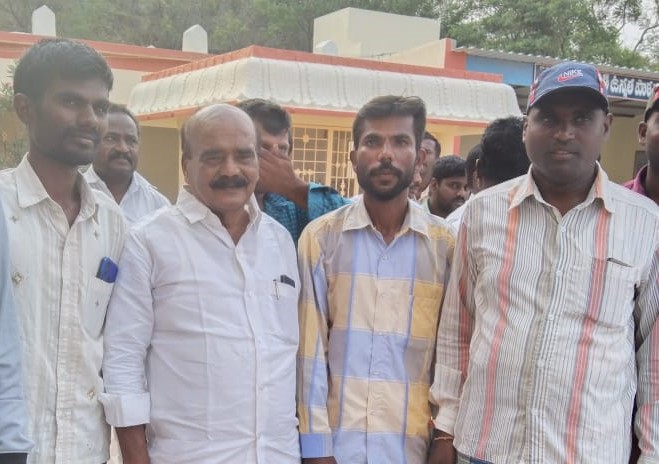 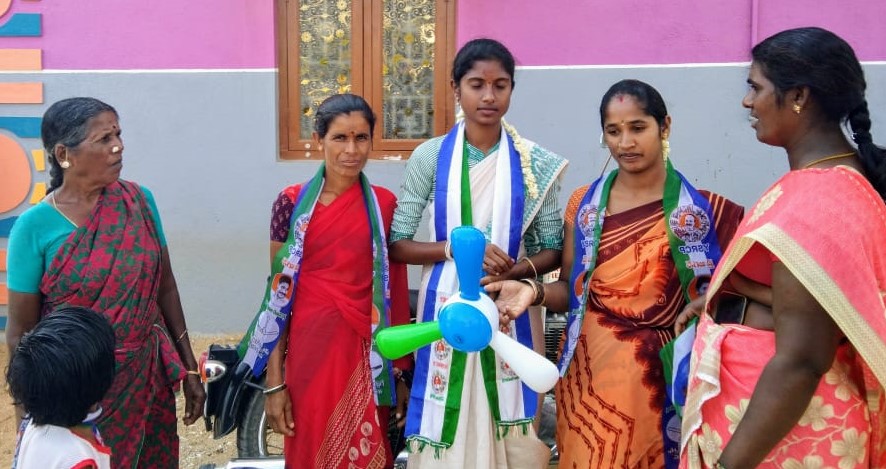 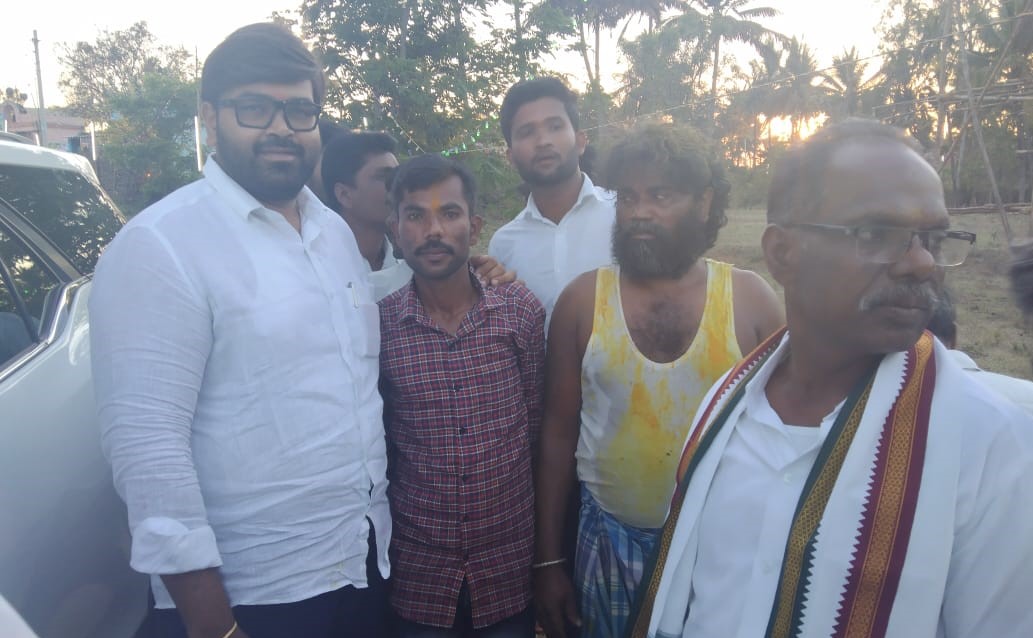 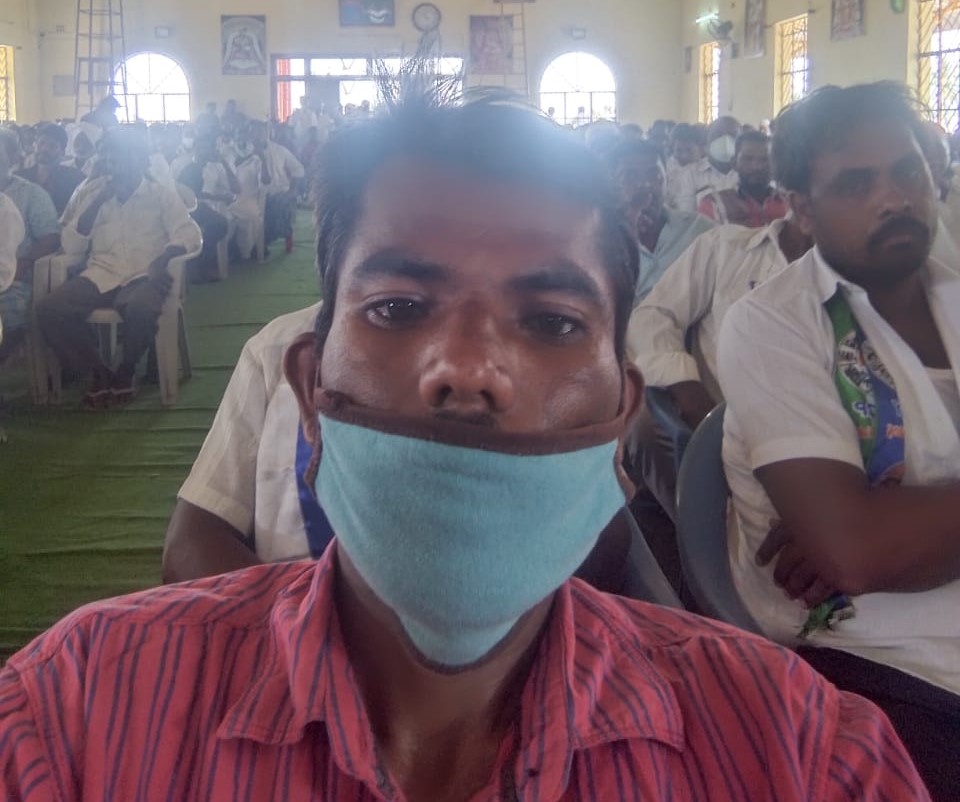 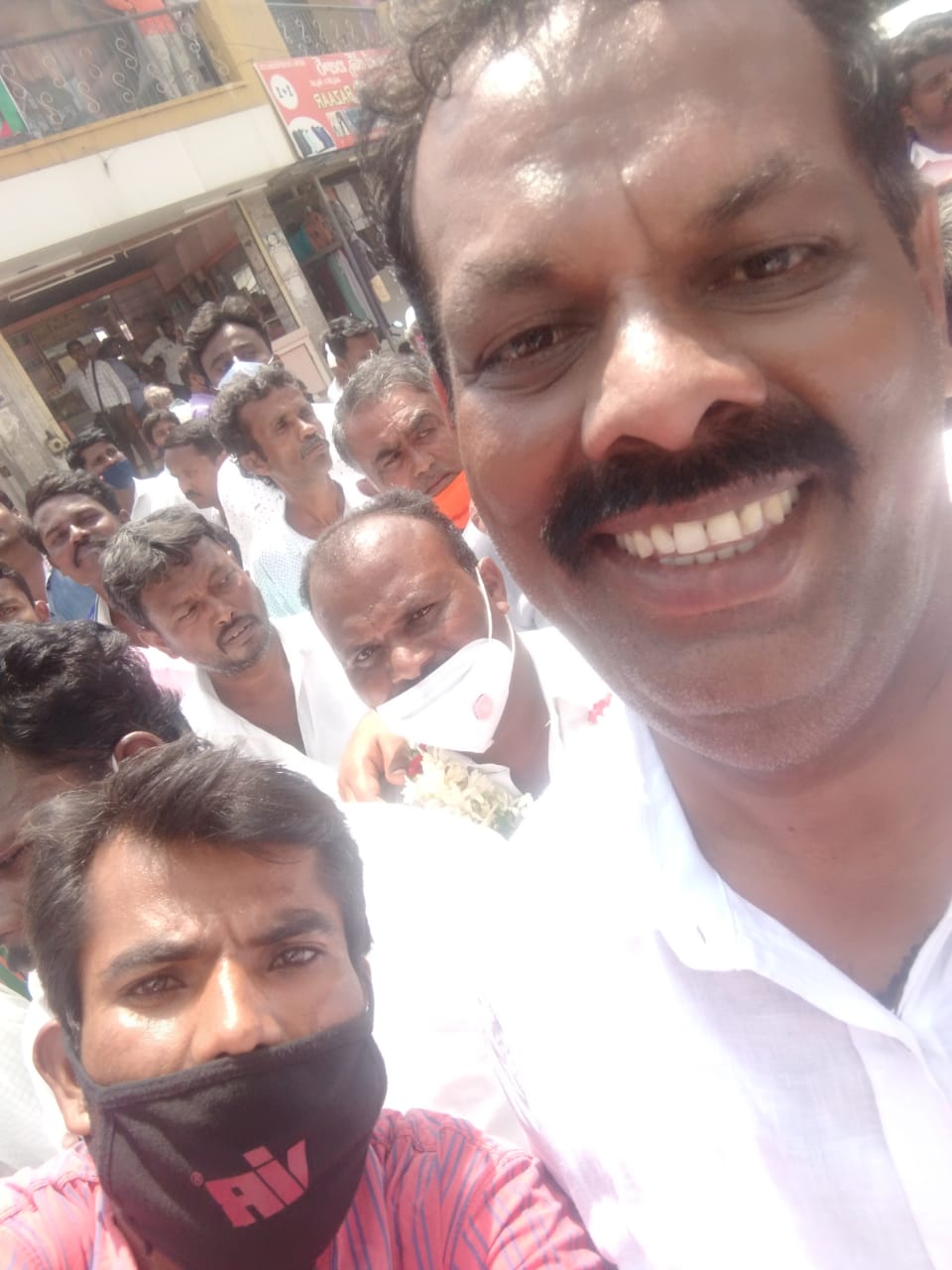 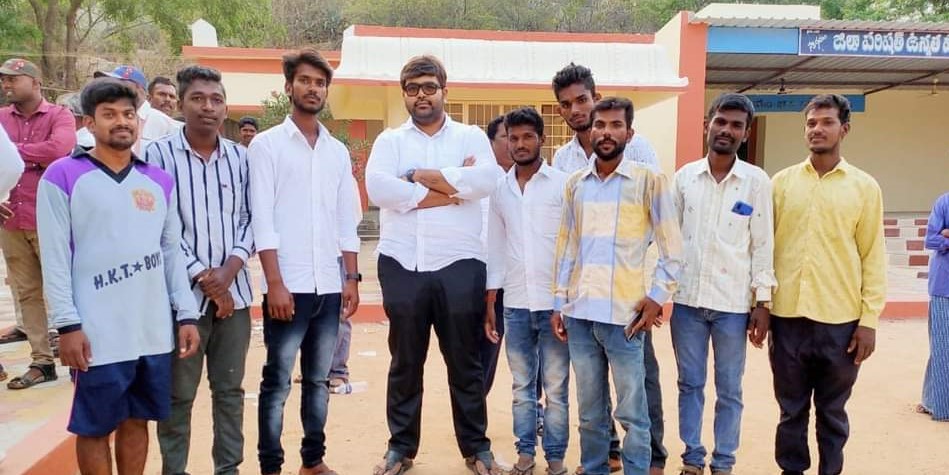