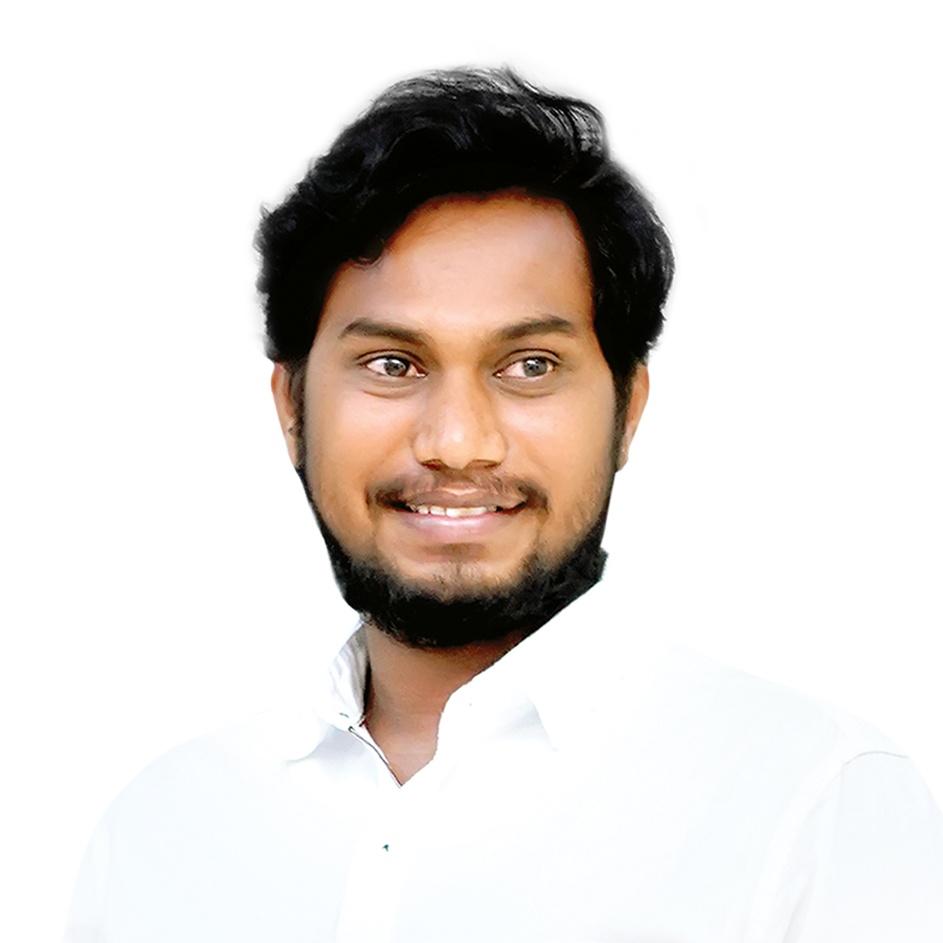 K.Chinna Pal is an Indian Politician and current Prakasam District Janasena Party Joint Secretary, from Andhra Pradesh. He was born on 06th June 1996 to the couple Ramayya and Nagamma in Devarajugattu village.

Chinna Pal obtained his Board of Secondary Education at Geetanjali high school, located at Markapuram. He completed his Intermediate at Bhavana junior college, which resided at Markapuram. Chinna Pal graduated with a Degree from Gowthami degree college.

Chinna Pal is passionate about Social Service and is always eager to contribute to the country’s progress. His desire to help people led him to pursue a career in politics. He entered into Politics and started his Political Career as a Member of the Janasena Party.

Chinna Pal contributed significantly to the Party’s development by participating in every event. He was elected an Active Leader by Party Officials who acknowledged his abilities to assist the public in whatever way feasible at any given time as a Social Worker and Party Worker.

Chinna becomes the Party Activist of Janasena. He follows Janasena Party principles and ideologies. He took part in all Movements and Dharnas for the welfare of the party.

In 2019, He was elected and served as Mandal Convenor of Peda Araveedu and duly performs his duties in order to accomplish his roles and responsibilities. He was credited for having successfully carried out the responsibility of being Mandal Convenor.

The authorities designated Chinna as the Prakasam District Janasena Party Joint Secretary, from Andhra Pradesh, after seeing his continuous efforts for the Party’s welfare and progress. He is a strategy that ensures in this capacity.

Chinna’s effort during the Pandemic

-As a responsible leader Chinna gave his contribution even during the covid time.

-Chinna put his effort to serve people even during the covid second wave. 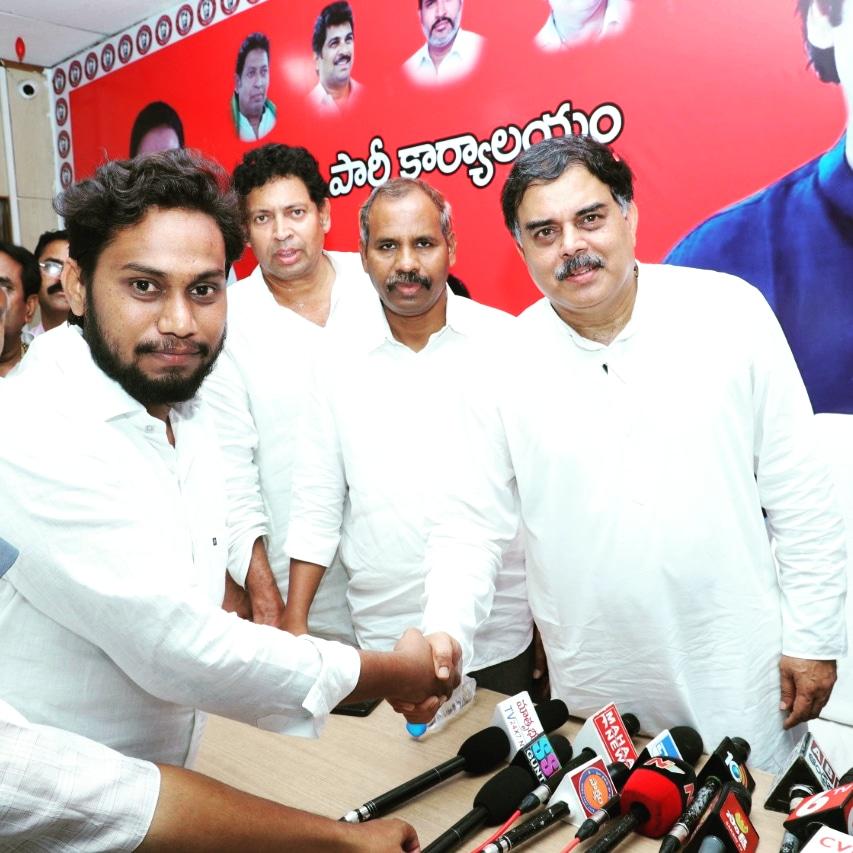 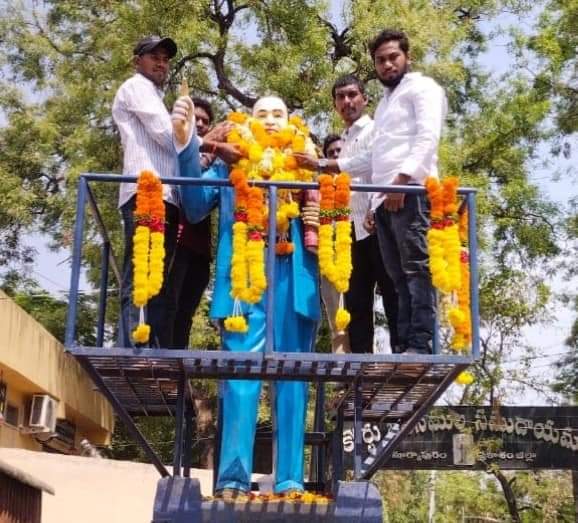 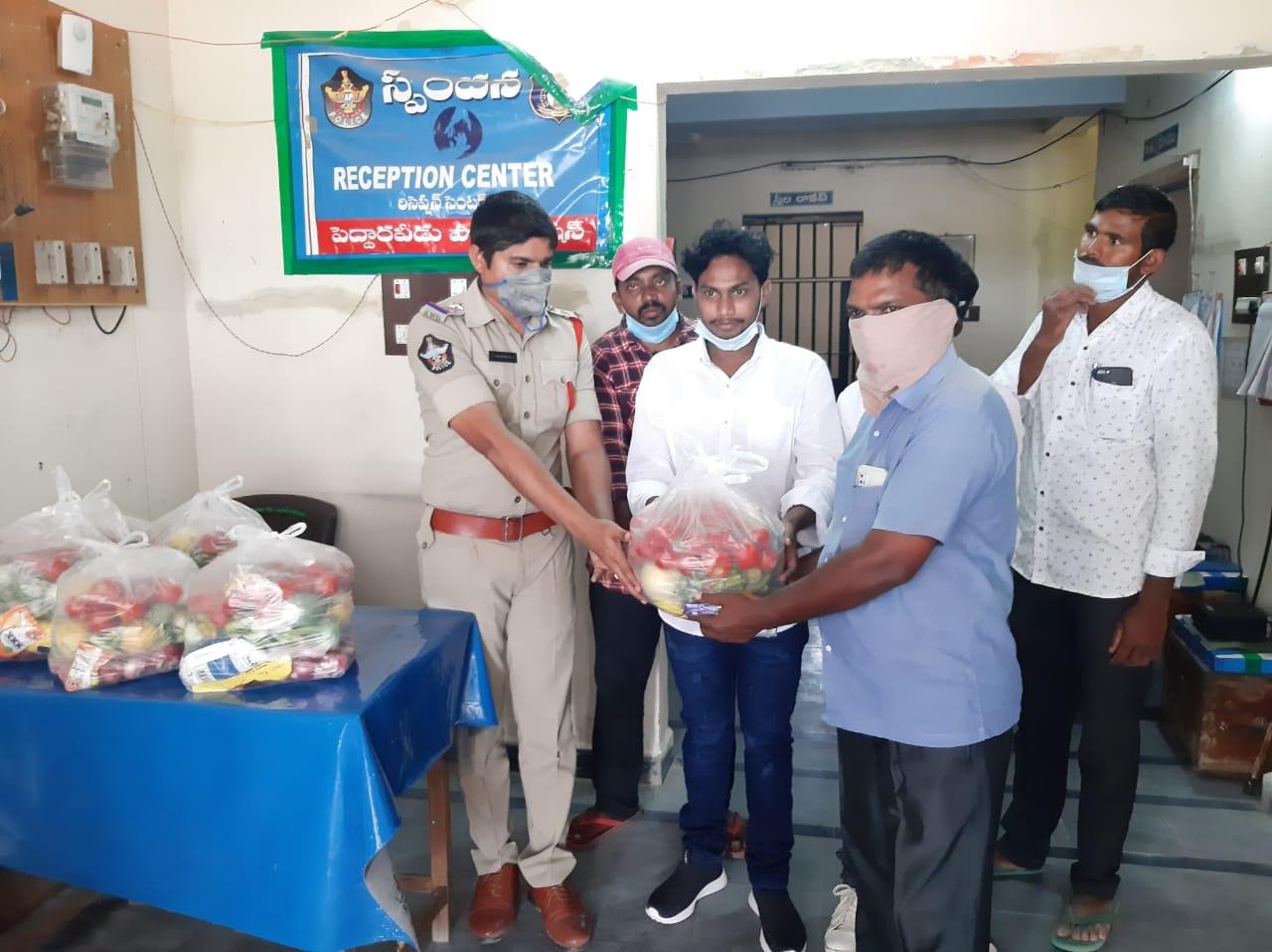 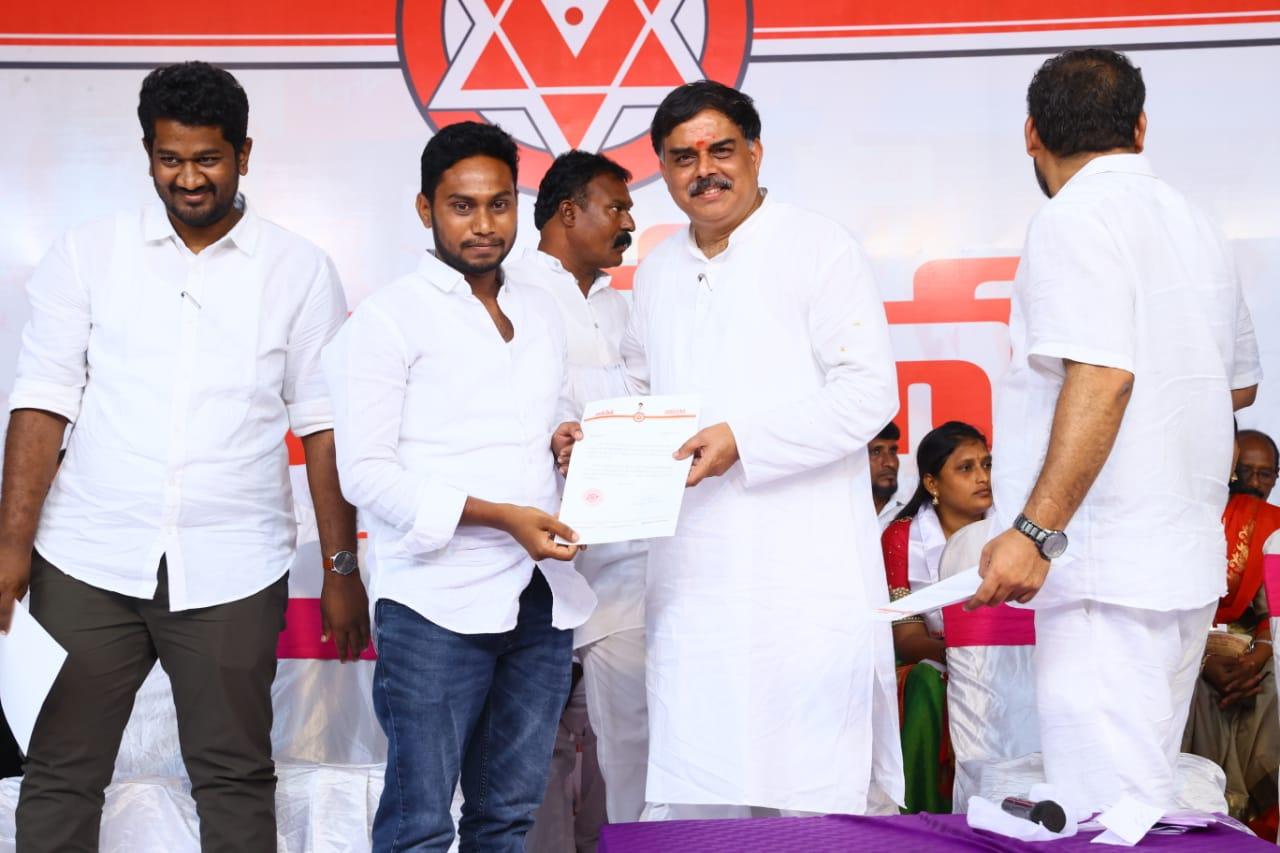 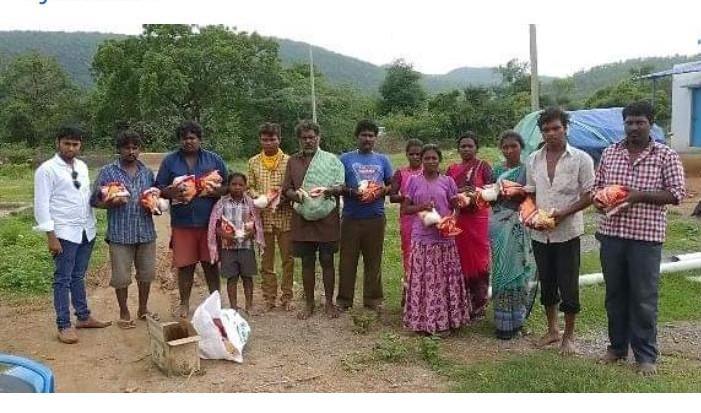 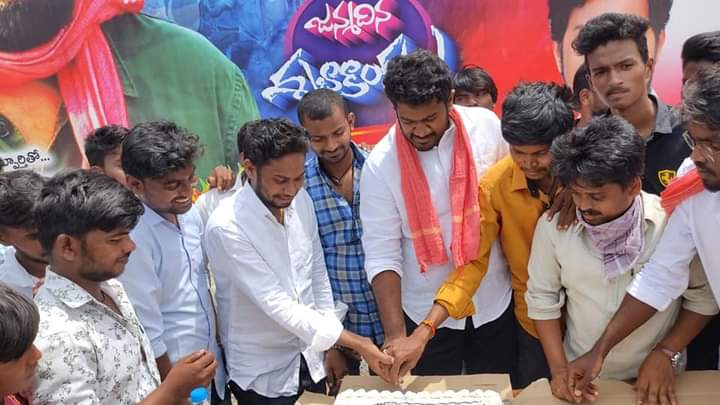 Chinna Pal was active in a variety of Janasena Party Activities

at Bhavana junior college, which resided at Markapuram

with a Degree from Gowthami degree college

Tweets by Chinna On