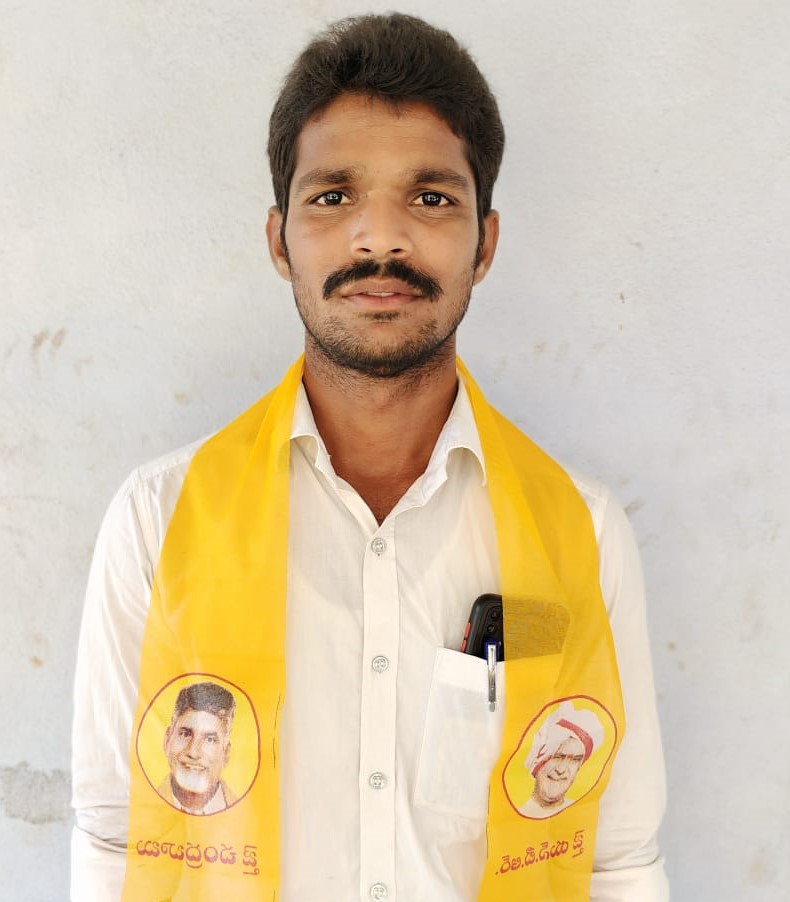 Jyothi Suman Kumar is an Indian politician and current Constituency Secretary from Kovuru in the Indian state of Andhra Pradesh.

On the 05th of March 1990, Suman was born in Kothavangallu village of SPSR Nellore District to the couple Mr. Nageshwarao and Kothamma.

He was never a believer in a pretentious education. He came from a simple educational background, as do most people. In the year 2004, Suman earned a Secondary Board of education from ZP High School resided at Kothavangallu.

Upon joining, Suman was appointed as the Village President of Kothavangallu in Andhra Pradesh from YSRCP by doing his part to mitigate the difficulties experienced by the people.

After being served in the respective Party, Suman joined the Telugu Desam Party (TDP) founded by N.T Rama Rao who is an Indian actor, producer, director, film editor, and politician and also who served as Chief Minister of Andhra Pradesh.

During elections in 2014, he contested for the respectable position as Ward Member, but the majority of 30 votes made him lose the position.

He has been desperately fulfilling his responsibilities as a Member and in 2015 he was appointed as the Village Vice President for SPSR Nellore District to serve the people and tackle the issues raised by executing out his tasks effectively and adhering to the party’s policies and guidelines till 2020.

He is a staunch believer that each and every individual should engage in social work that builds a sense of patriotism in their souls and one should constantly try to influence people.

Despite growing politically and working hard for the welfare of the people in the positions assigned to him, he has been operating as a Member from  Jai Javan- Jai Kisan.

Haritha Haram-
As a part of environmental protection, Suman has taken an active role by participating in the Haritha Haram Program and donating 2 plants for every house in the Kothavangallu Village.

In the year 2021, he protested that skyrocketing petrol, diesel, and gas prices would become another problem for ordinary people in the Village.

Every Year on the Birth Anniversary of Freedom fighter Mahatma Gandhi, Suman visits orphans and delivers food & Essential Items.
on the 14th of April 2020 (Ambedkar Jayanti), he Distributed books, Pens, Stationery items, and School Bags to poor children for their higher education and also helped them financially for their bright future. 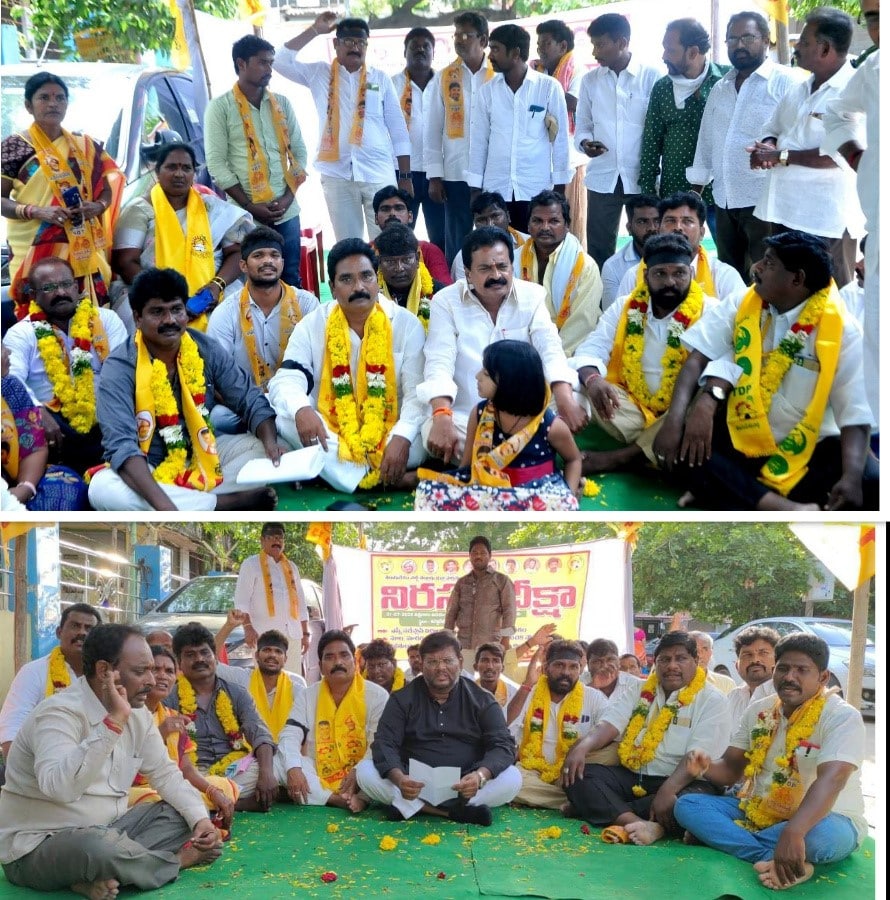 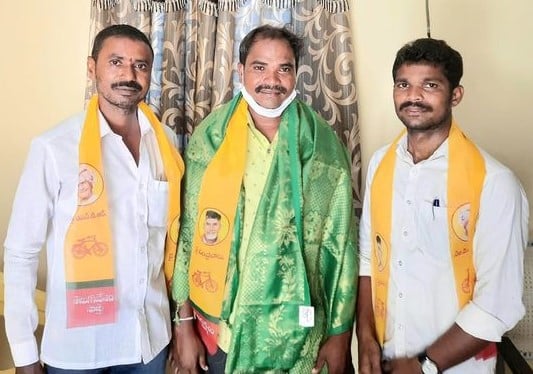 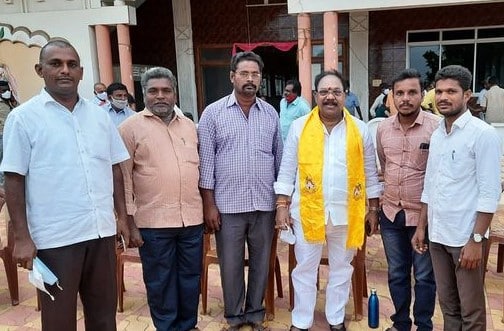 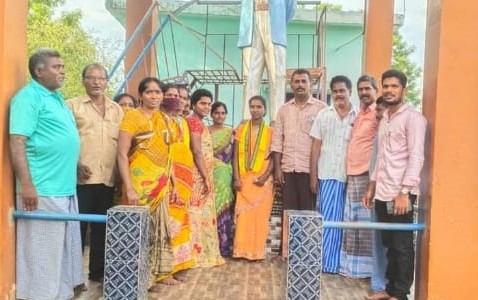 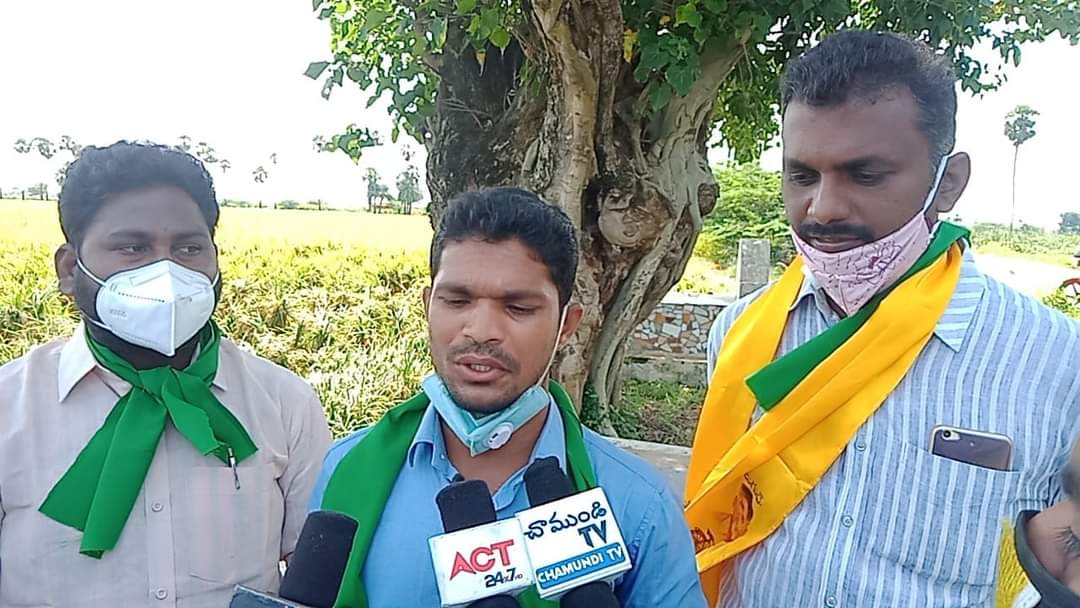 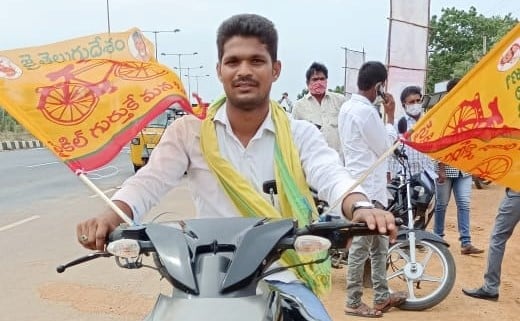 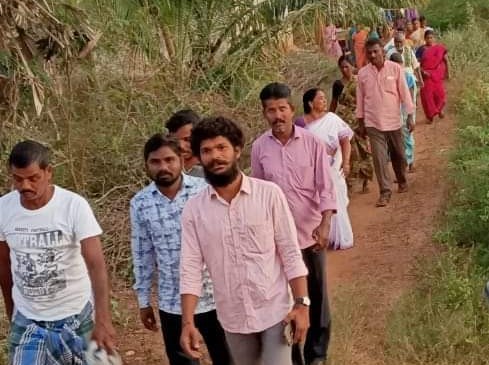 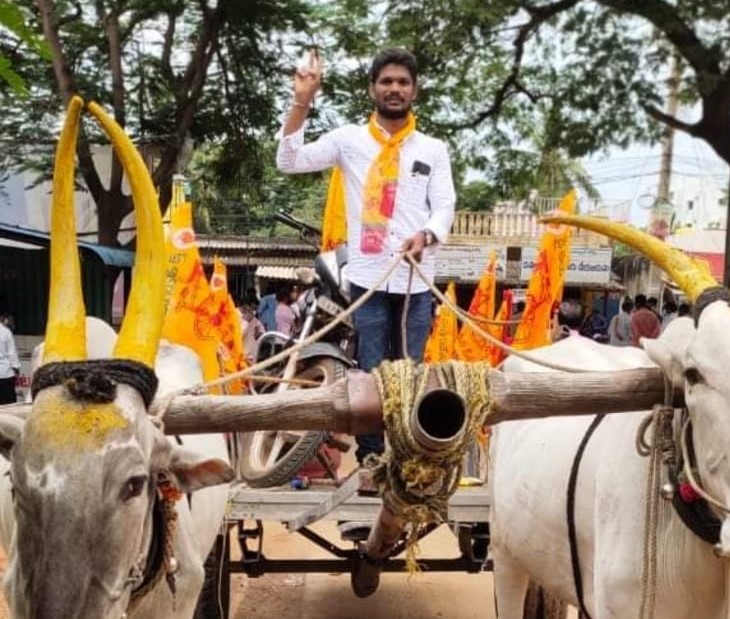 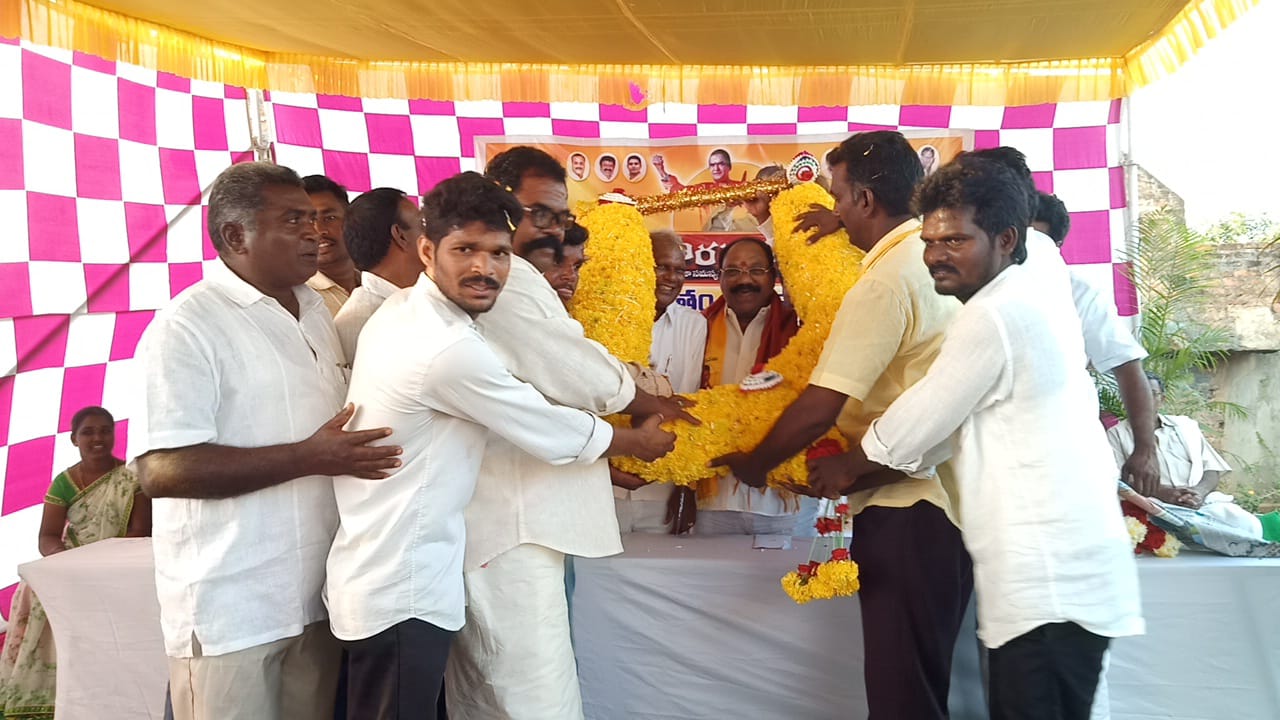 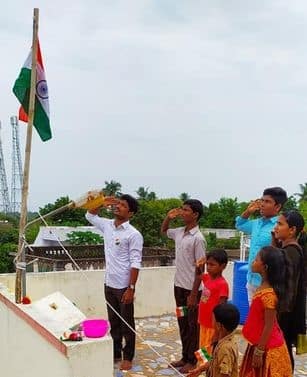 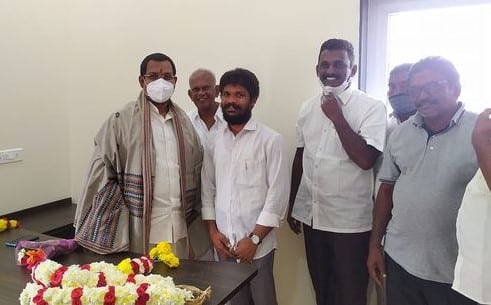 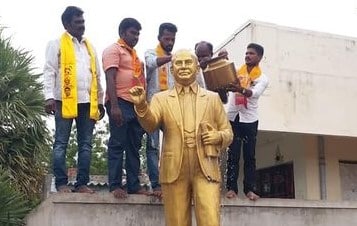 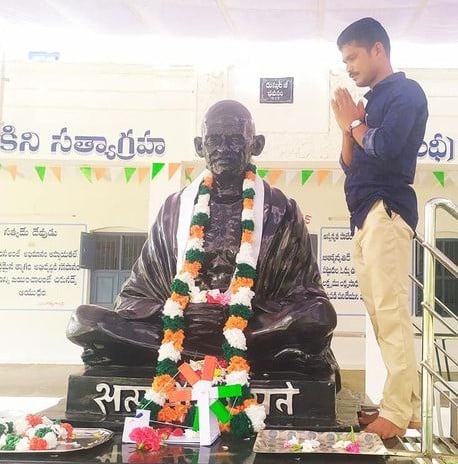 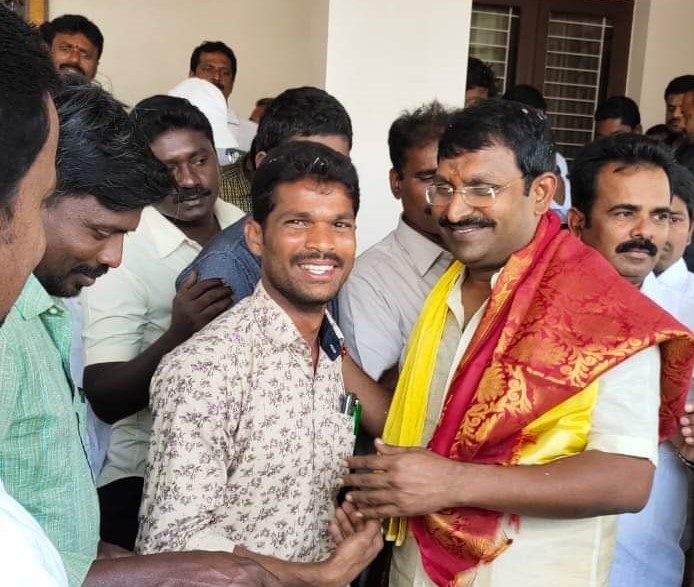 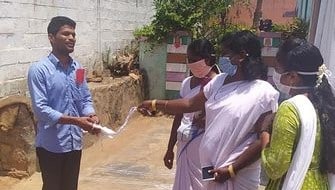 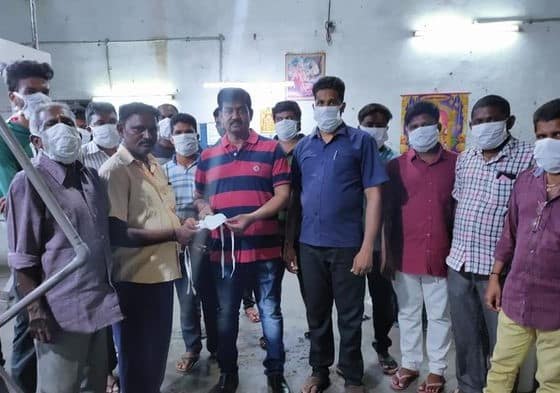 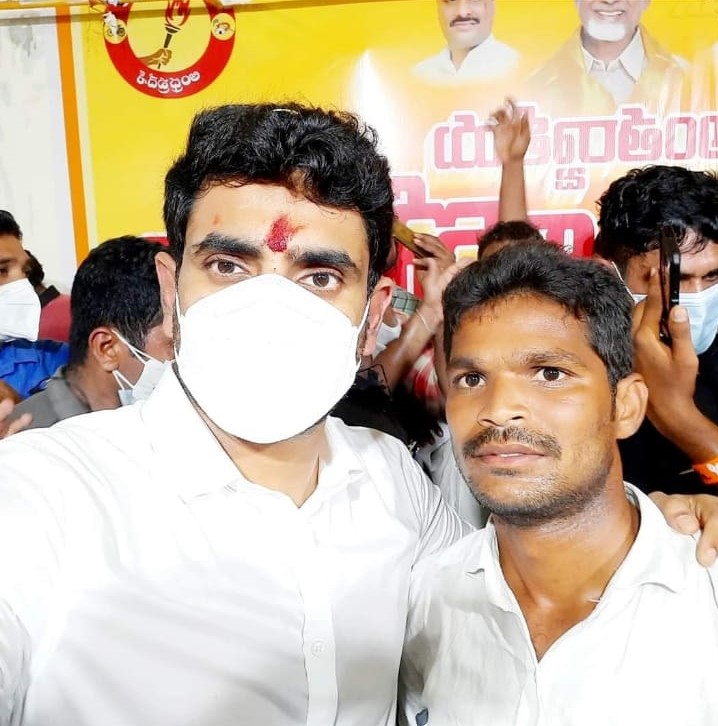 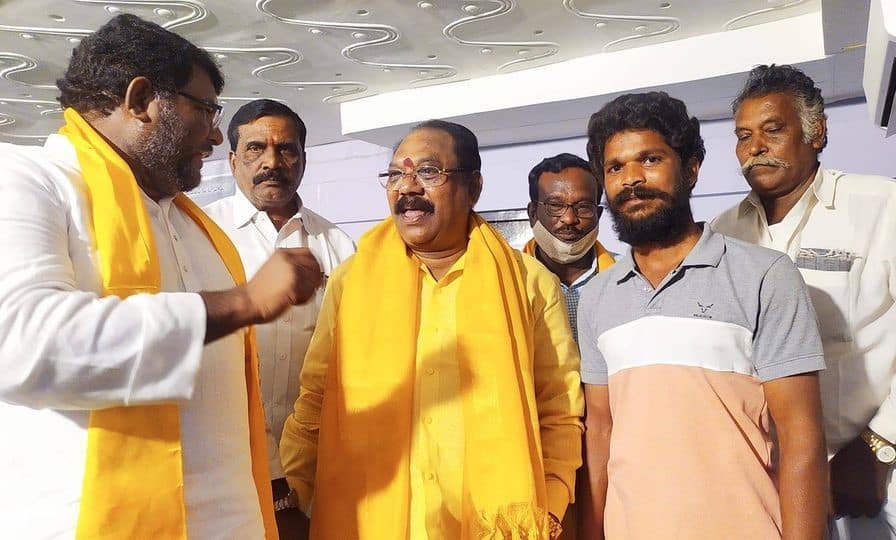 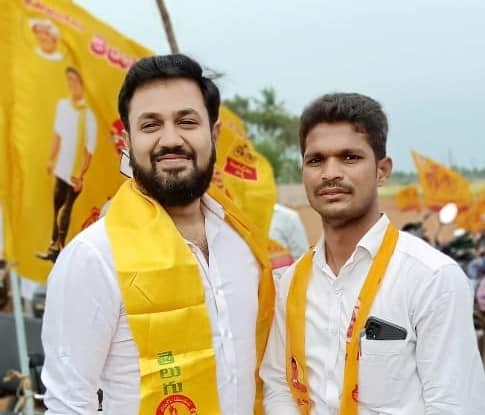 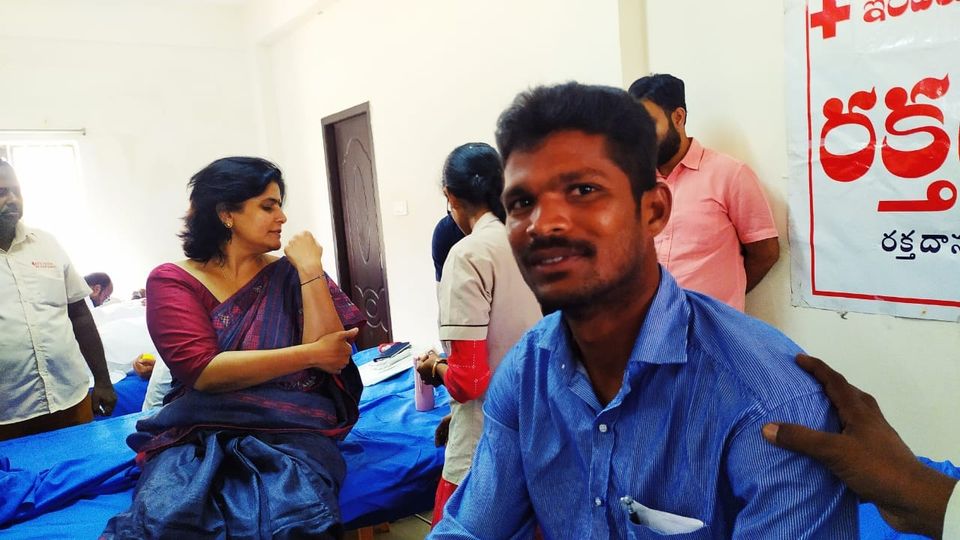 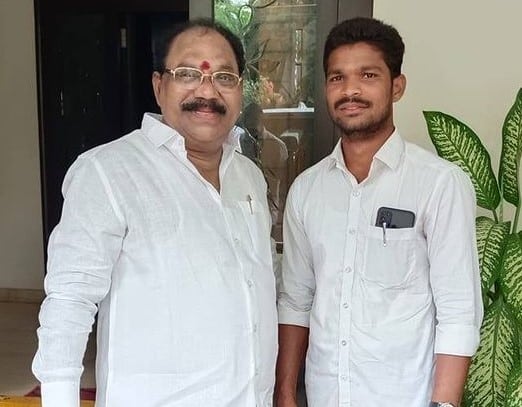 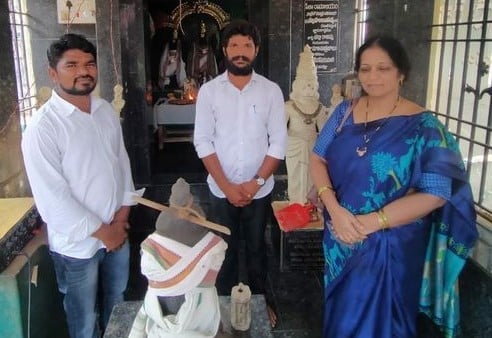