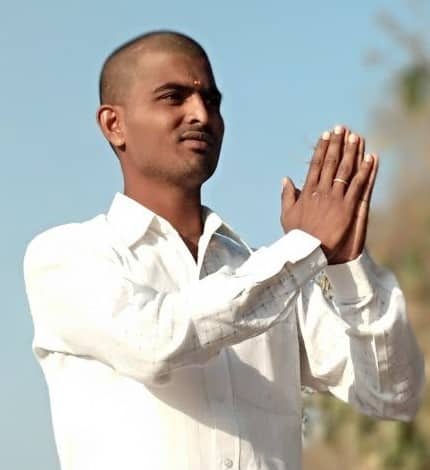 Julakanti Nagaraju is an Indian Politician and current Gajwel In -Charge of the Aam Aadmi Party from the Indian State of Telangana.

On the 10th of June 1991, in Singannaguda village of Mulugu Mandal of Siddipet district from Telangana state, he was born into a rural middle-class household as a treasured son for the couple Mr. Julakanti Murali & Mrs. Julakanti Parvathi.

He was never a believer in a pretentious education. He came from a simple educational background, as do most people. In the year 2007, he studied Secondary Board of Education from ZP High School located at Singannaguda, Telangana.

In 2007, he finished his undergraduate from Government Junior College situated at Singannaguda, Telangana. Later he acquired graduation from Dr . Br Ambedkar University and accomplished it in the year 2010. . Despite handling huge family responsibilities, he always had greater achievements Professionally and Educationally.

Julakanti Nagaraju has been enthusiastic in acting from a young age, but due to family obligations, he has put his goals on hold and is now looking for an opportunity.

In 2007, he exposed his leadership skills by serving as a Volunteer from UNICEF India and working comprehensively all the time for the welfare of humankind.

Nagaraju commenced his political career by joining the Aam Aadmi Party(AAP) in the year 2012, which is an alternative to the mainstream Bharatiya Janata Party and Indian National Congress.

As being a part of AAP, Nagaraju expressed a keen interest and performs every activity for the recognition of the respective party. Nagaraju was a sincere Aam Aadmi Party worker right from his joining and propagating its principles from the beginning.

His unwavering commitment and sincere determination towards service made him upgraded to the Joint Medak District Youth Wing Convenor from Aam Aadmi Party in 2016 to promote the appropriate viewpoint on the need for holistic and sustainable development in people by alleviating their problems.

For his work humility towards the growth and the welfare of the people, in the year 2017, he was appointed as the Gajwel Incharge from Aam Aadmi Party by providing services to the people by satisfying the requirements of everyone who appealed to him for assistance till now.

Since 2012, As a Trade Union leader, Nagaraju has fought for employees’ rights and carried out his responsibilities with extreme caution.

He is currently operating in the designation as an Advisor from Trade Union to combat any potential violations on workers’ economic and social rights, as well as to strive for the enhancement of their fundamental freedoms.

Nagaraju conducted a Blood Donation Camp in the region of Siddipet and donated blood to the extreme people.
This has started by the Youth Members, with the thought of no INDIAN should die with lack of blood and by implementing into reality started a group with countable members and started donating all the blood- Normal groups, Negative Groups, Rare Groups across INDIA with the help of donors.

Julakanti Nagaraju after being settled in his career he happily engaged and married Julakanti Sravanthi. These ethnic couple has settled in a happy life by rendering services to needy People. 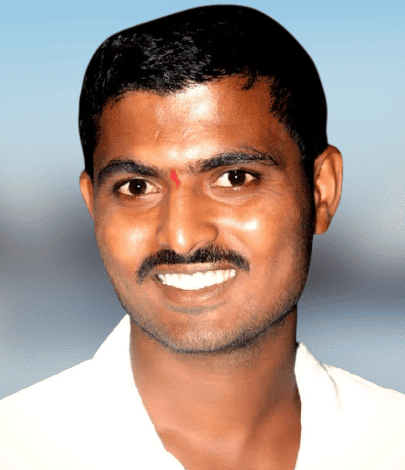 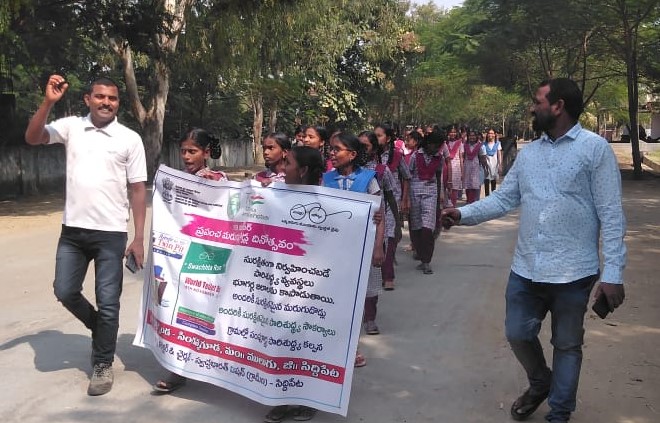 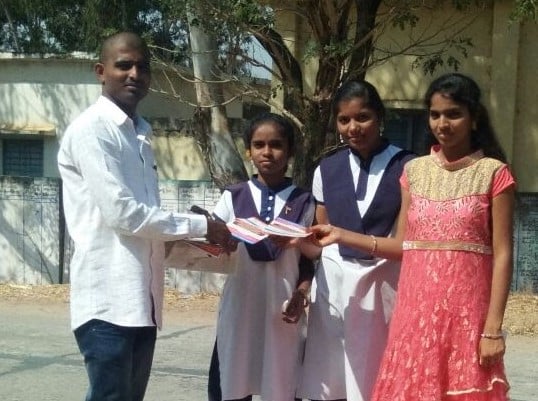 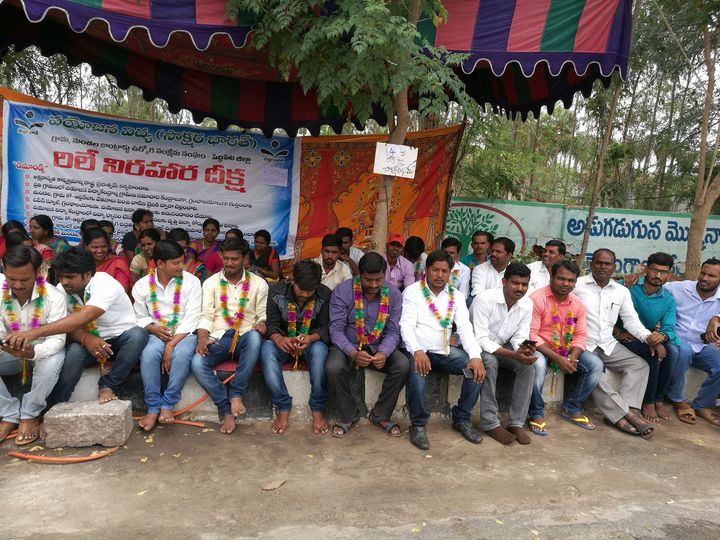 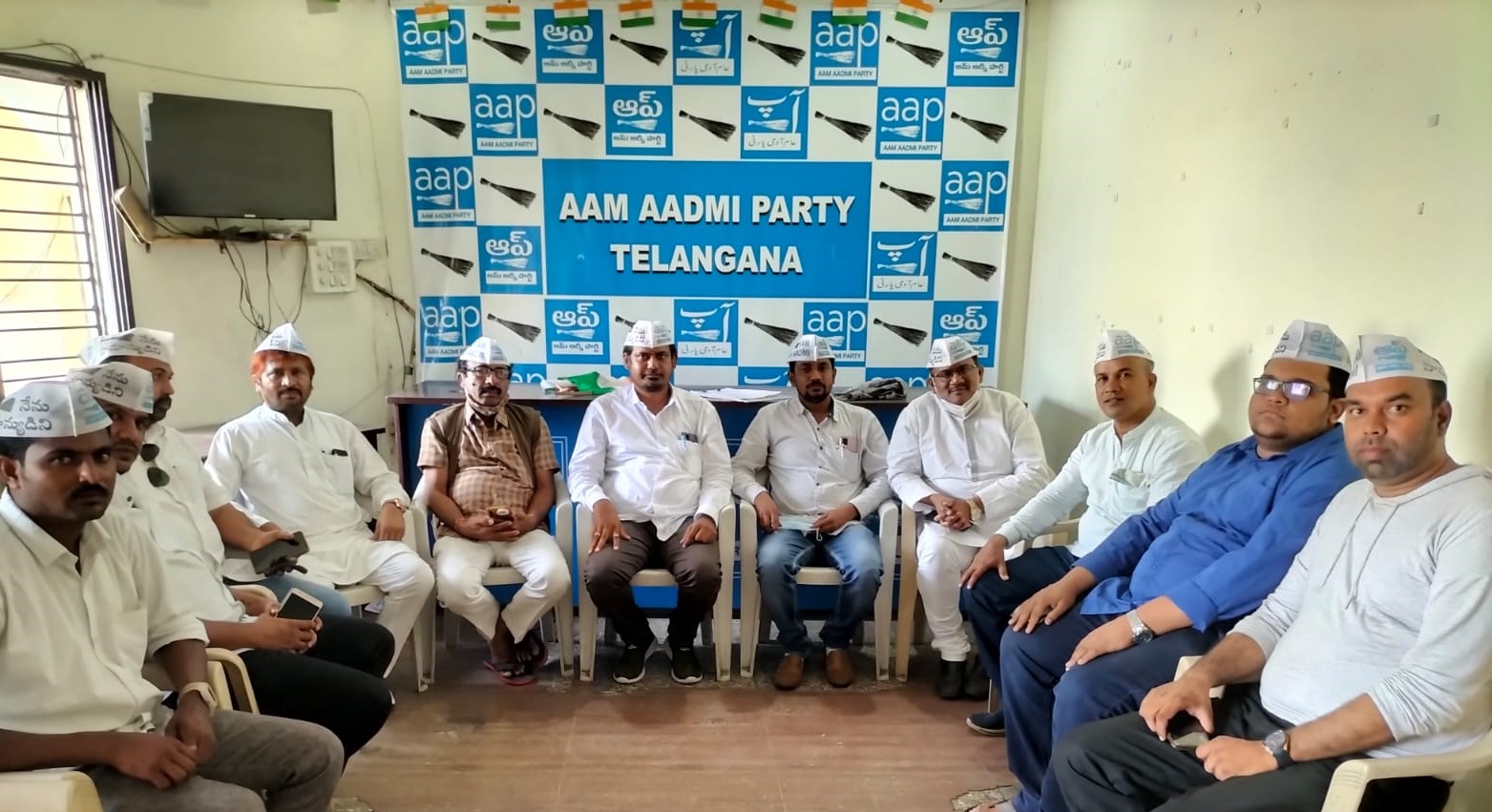 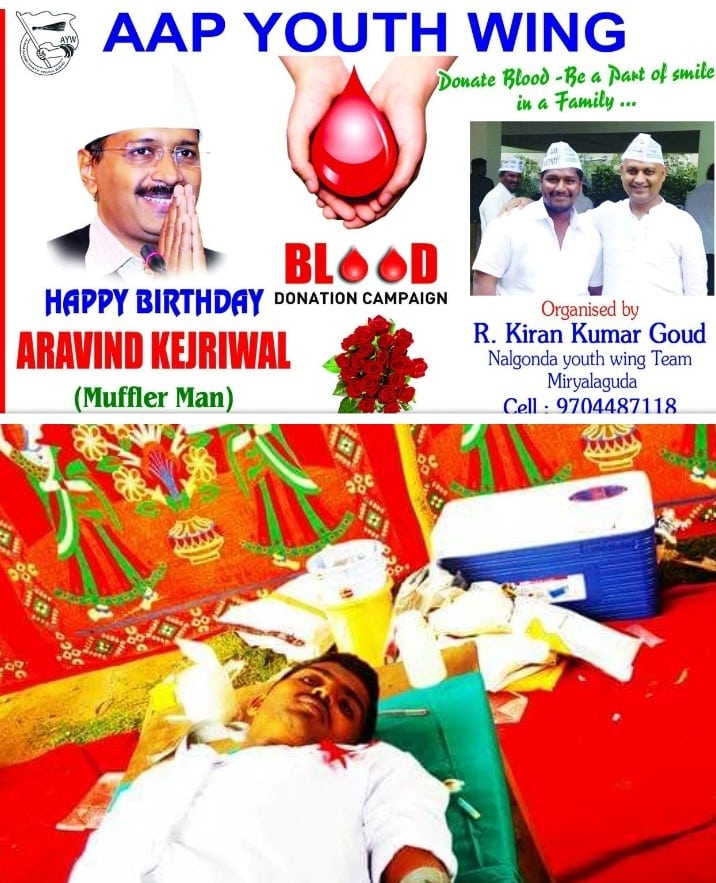 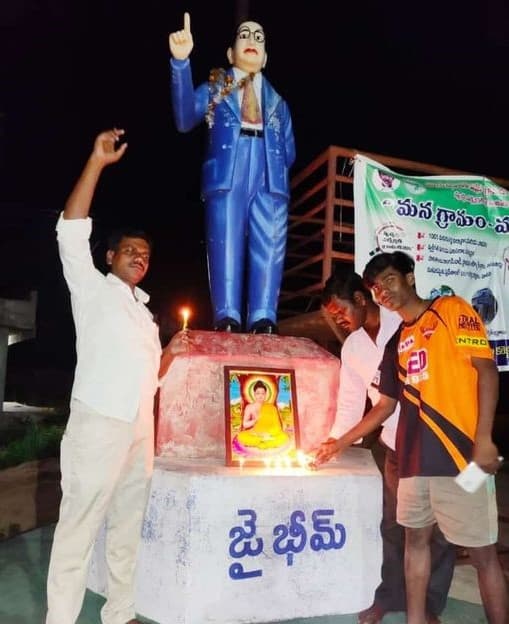 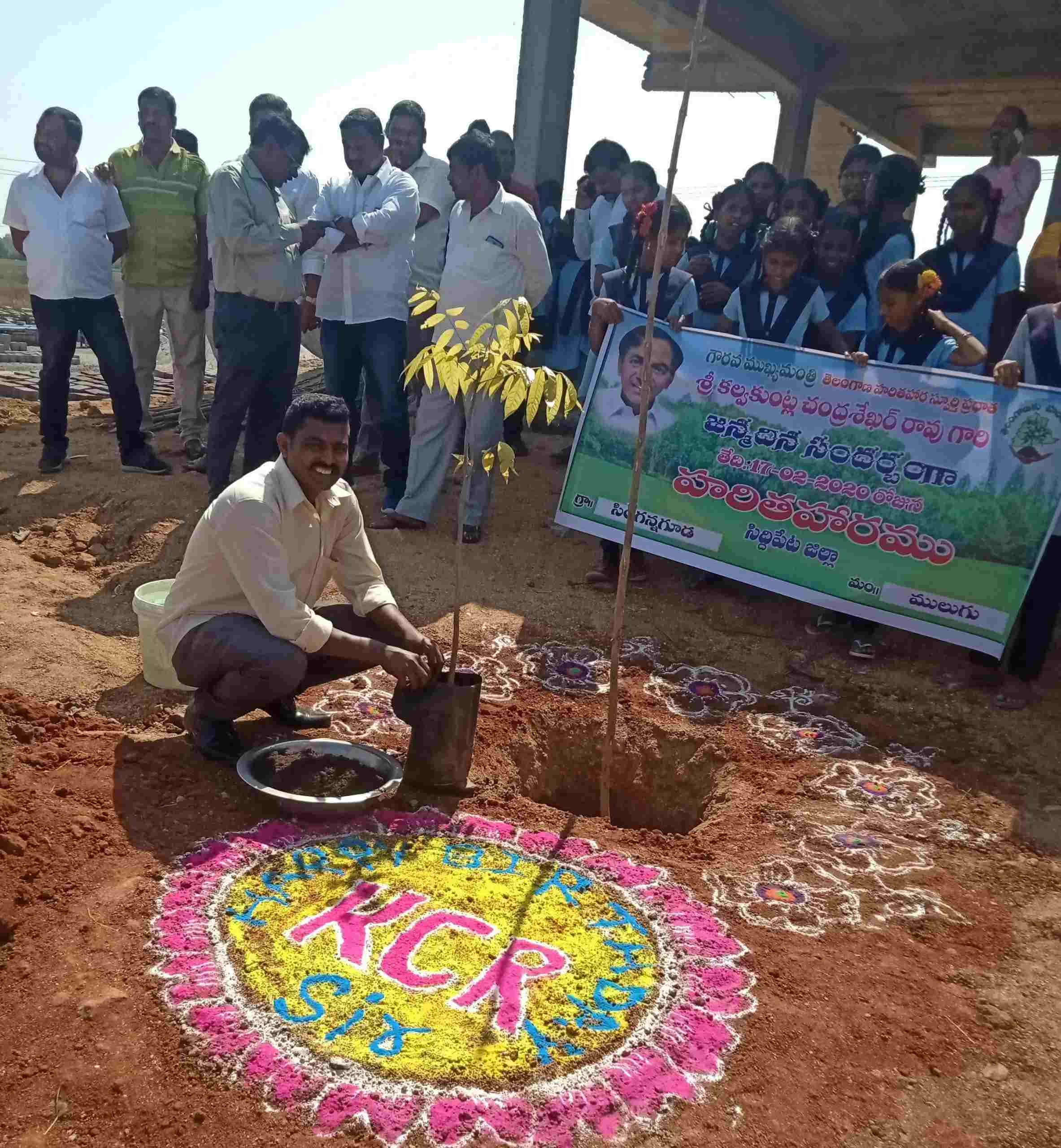 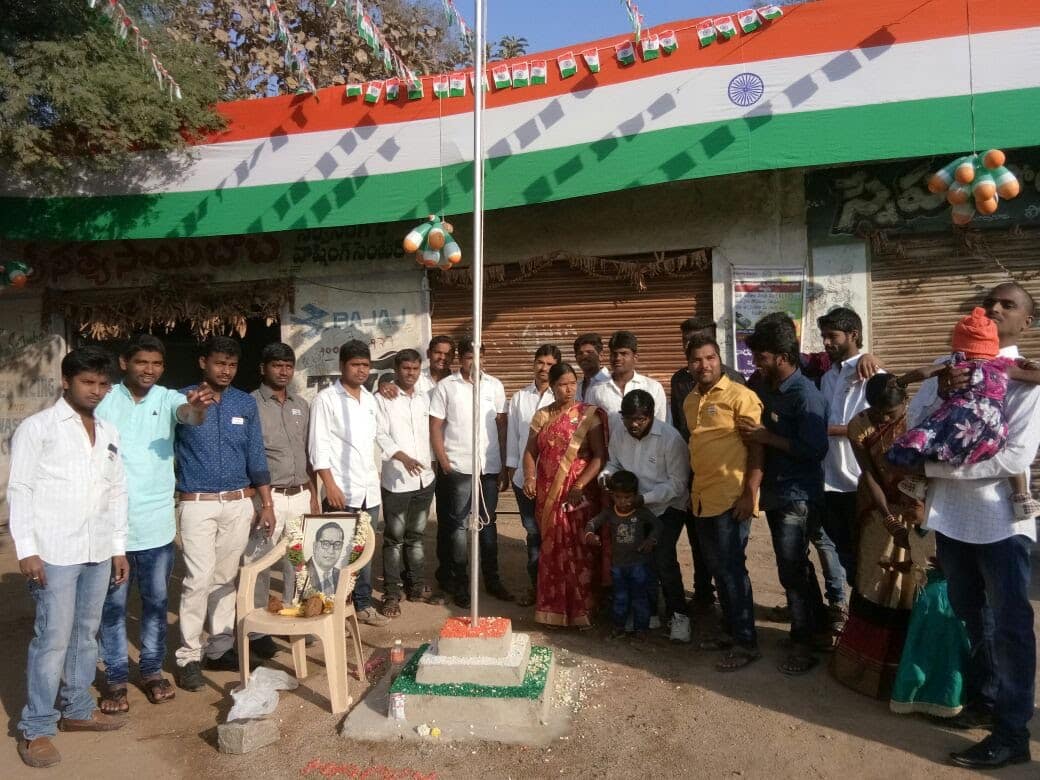 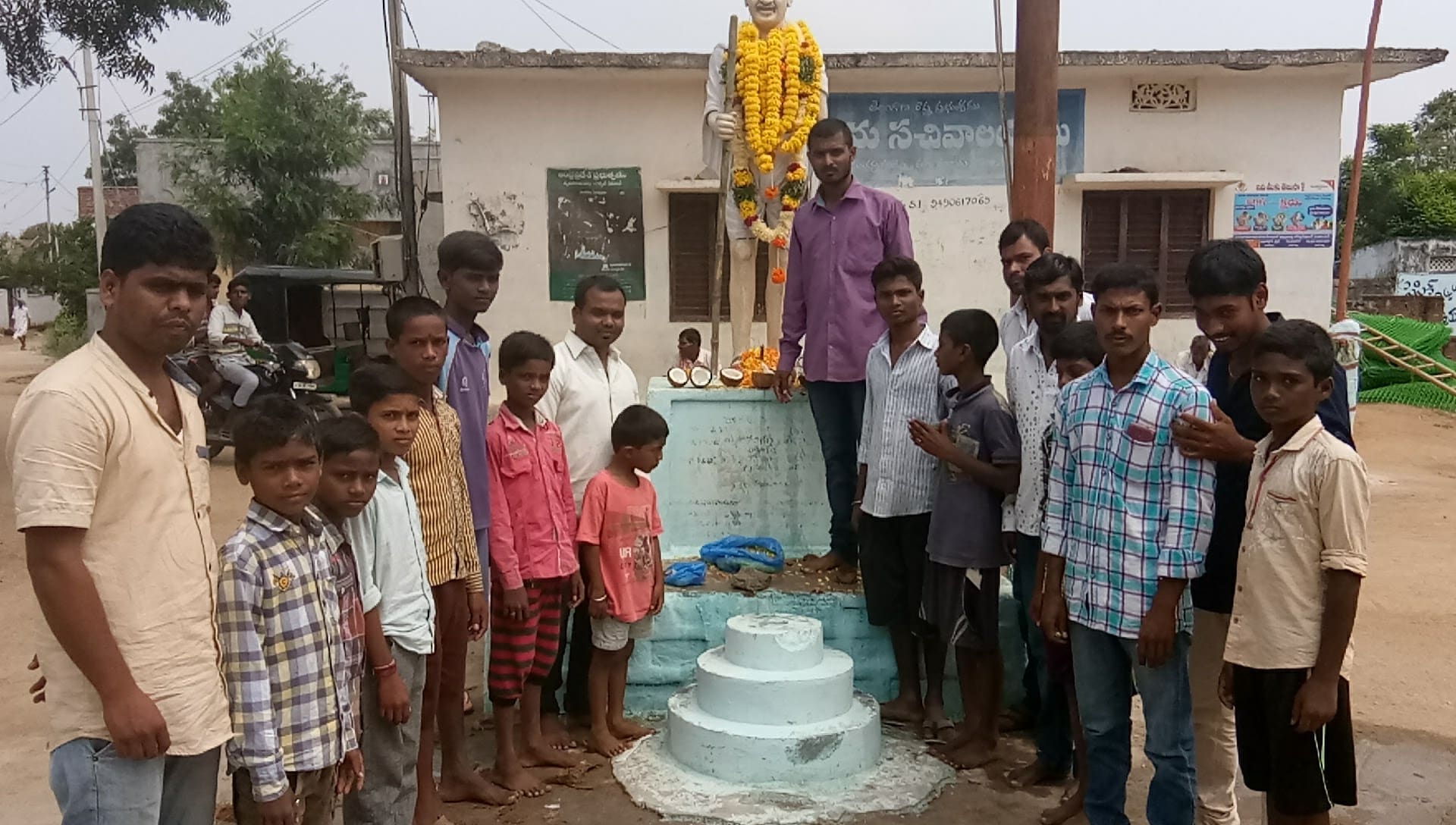 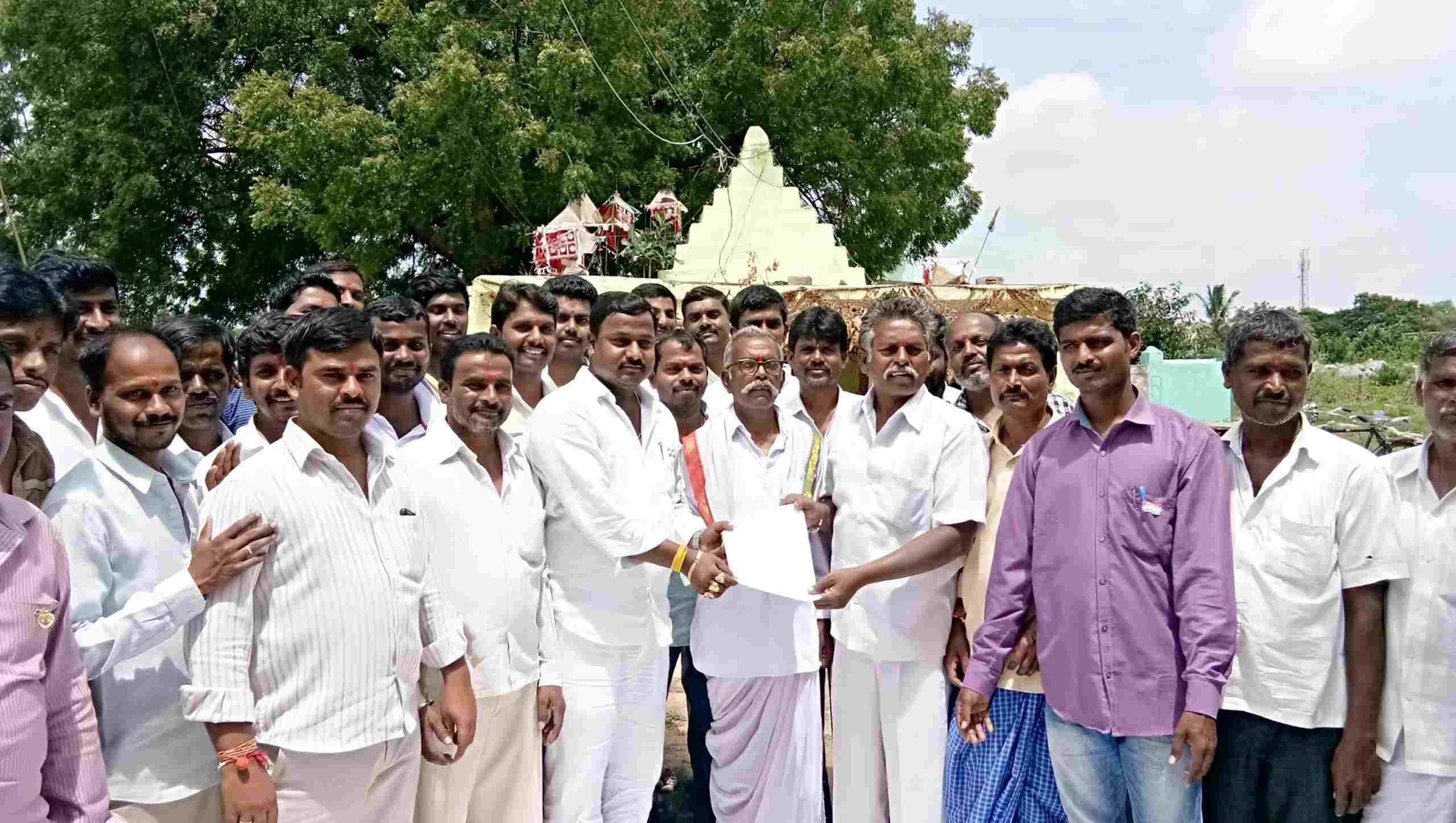 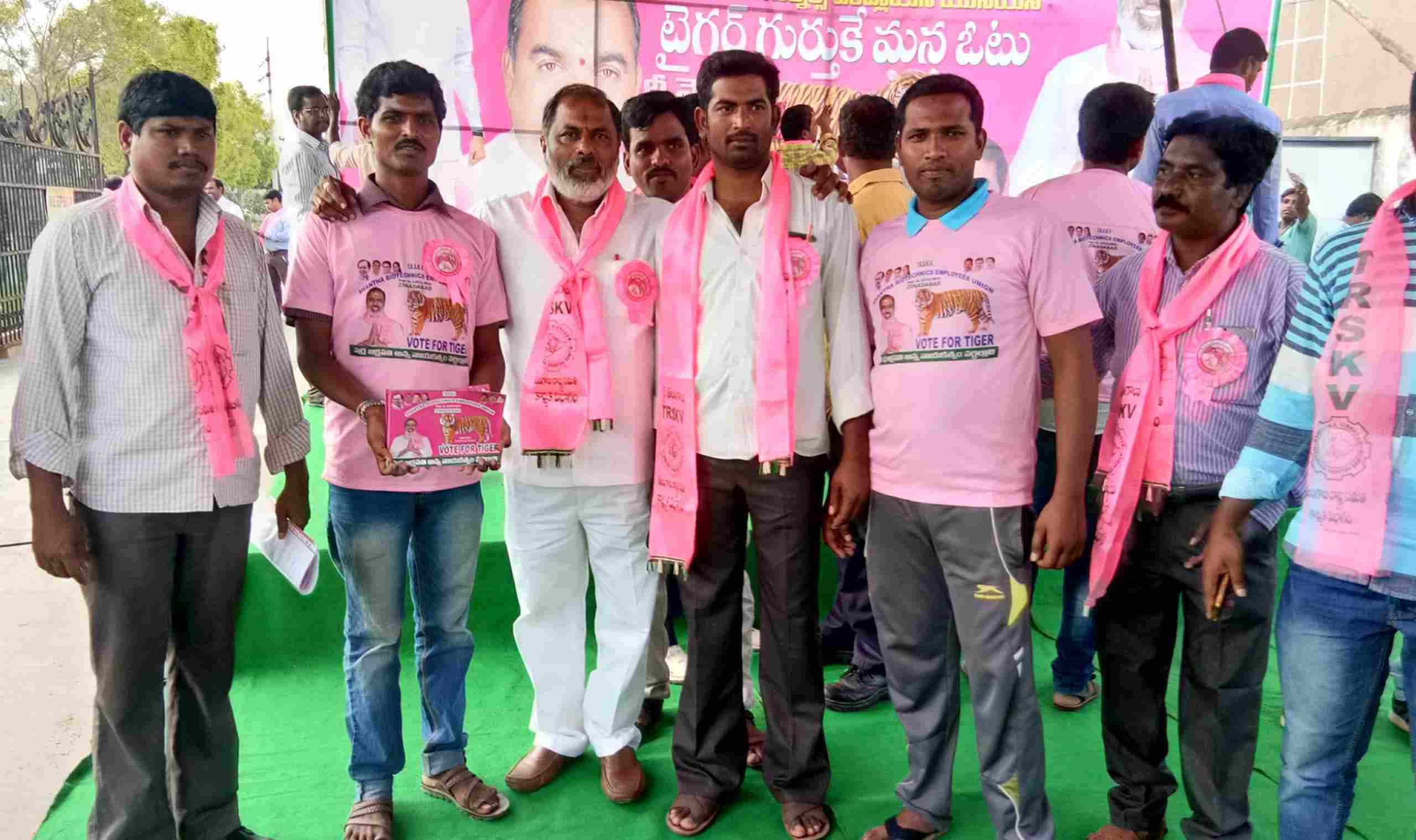 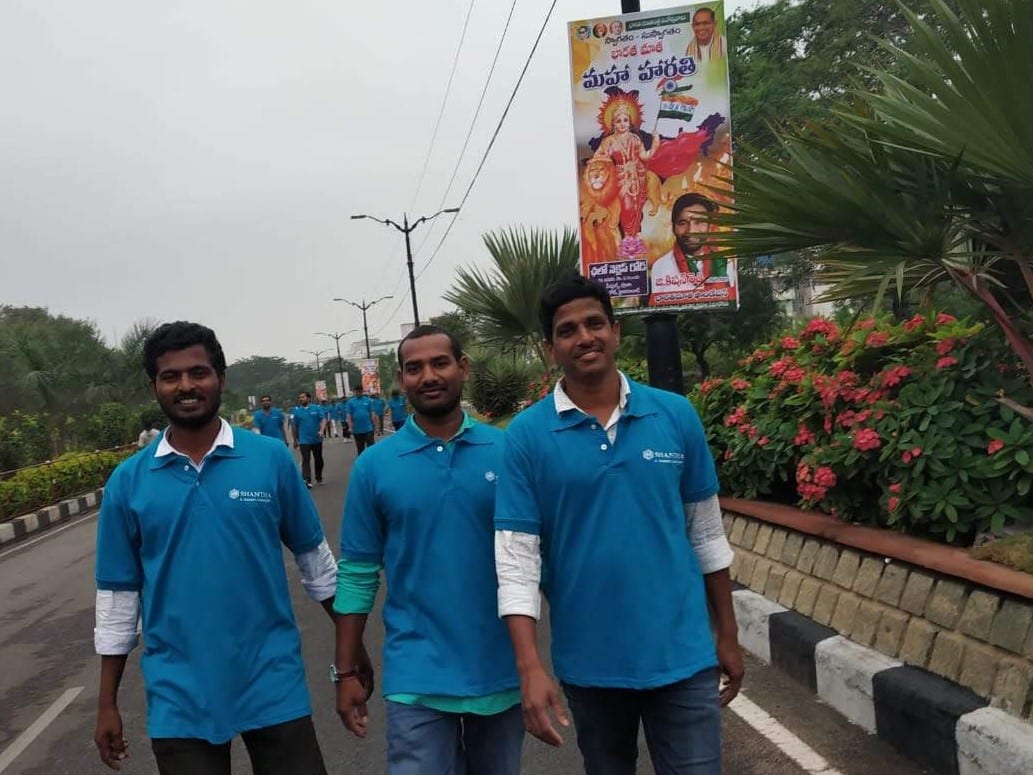 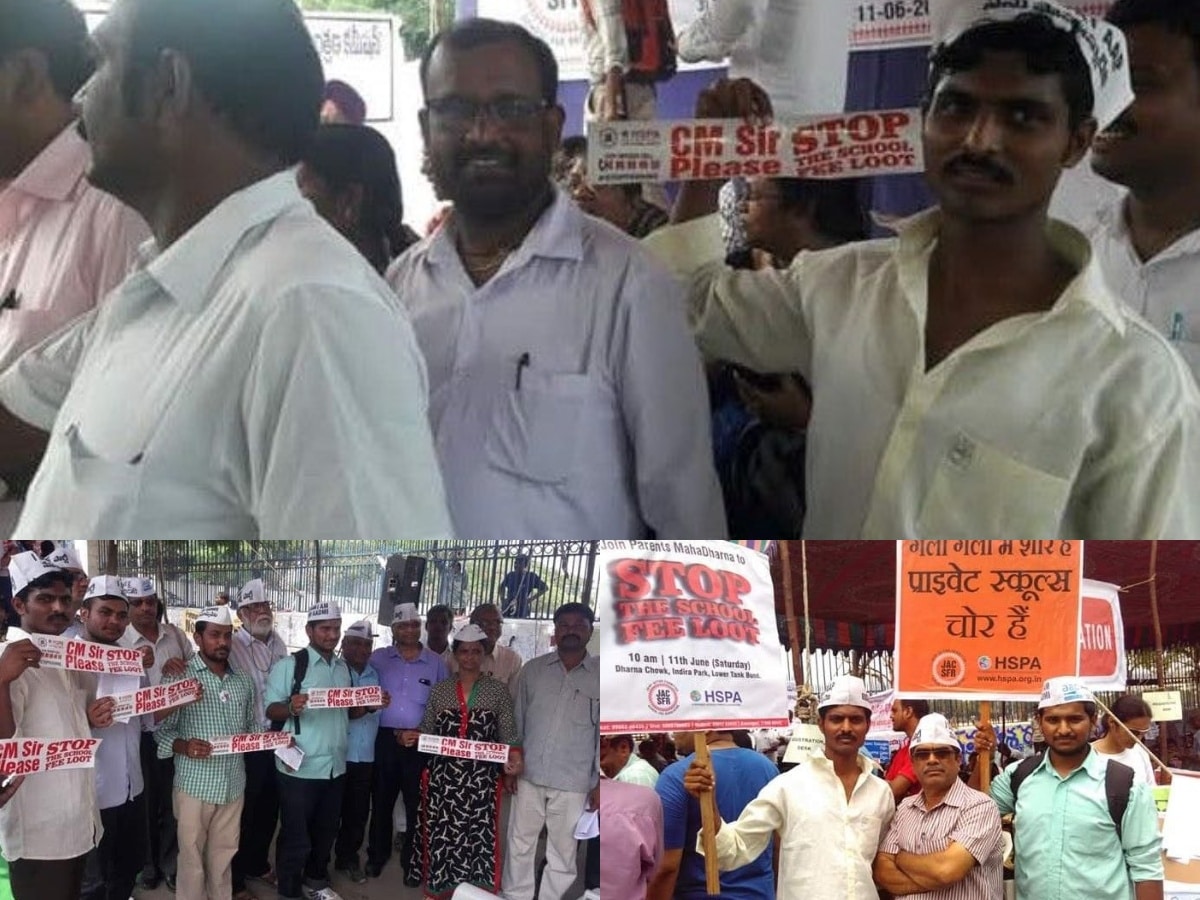 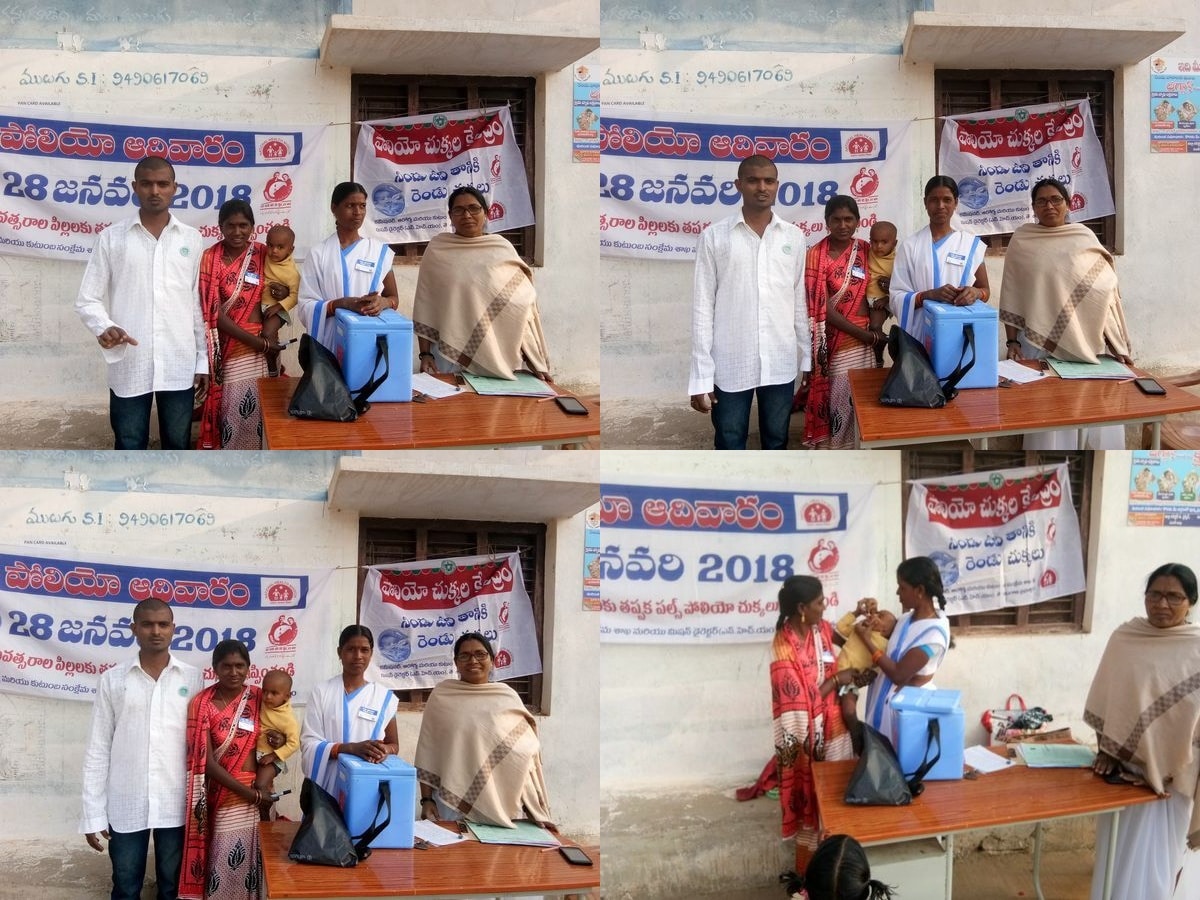 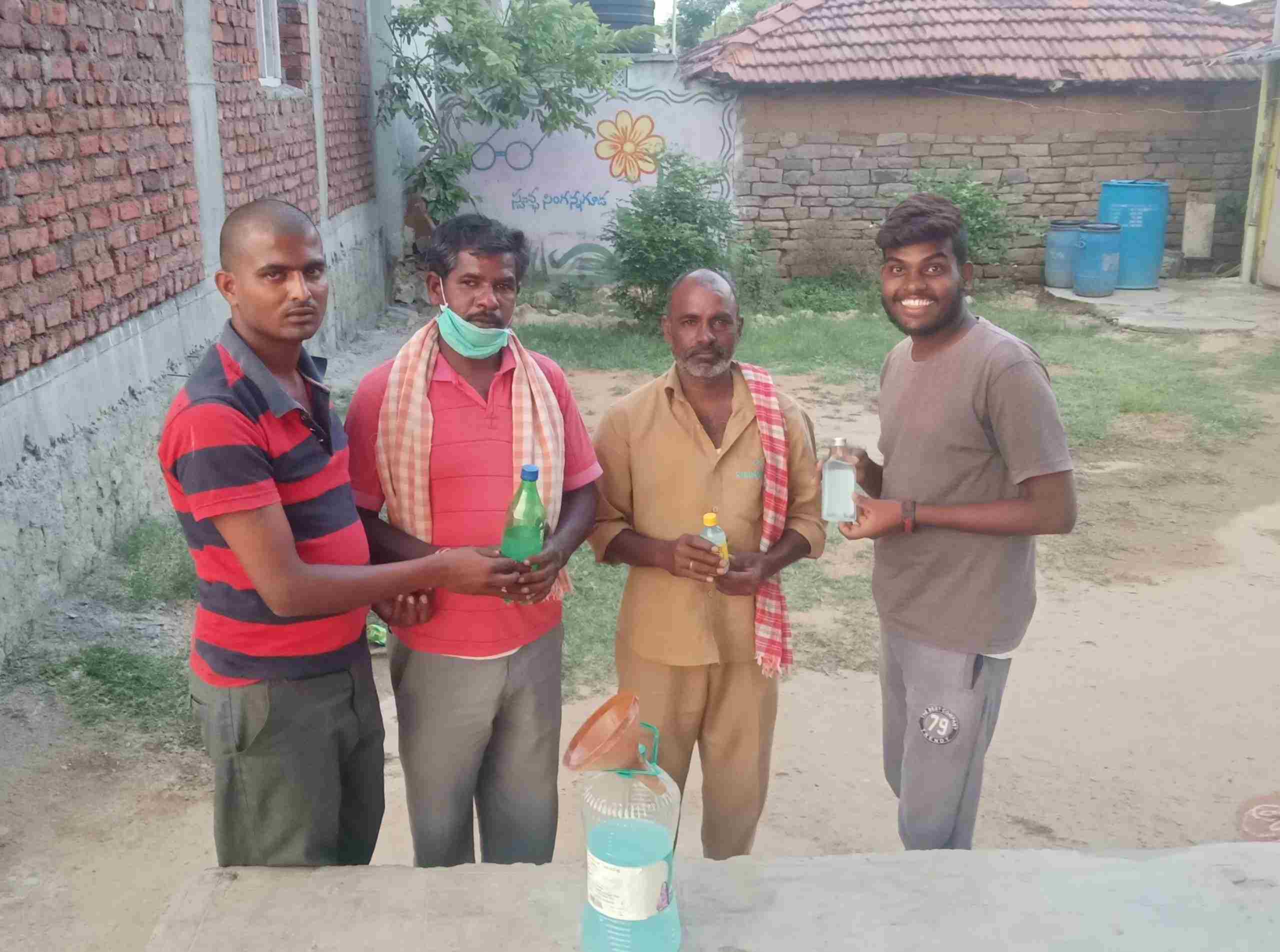 Joined in the AAP 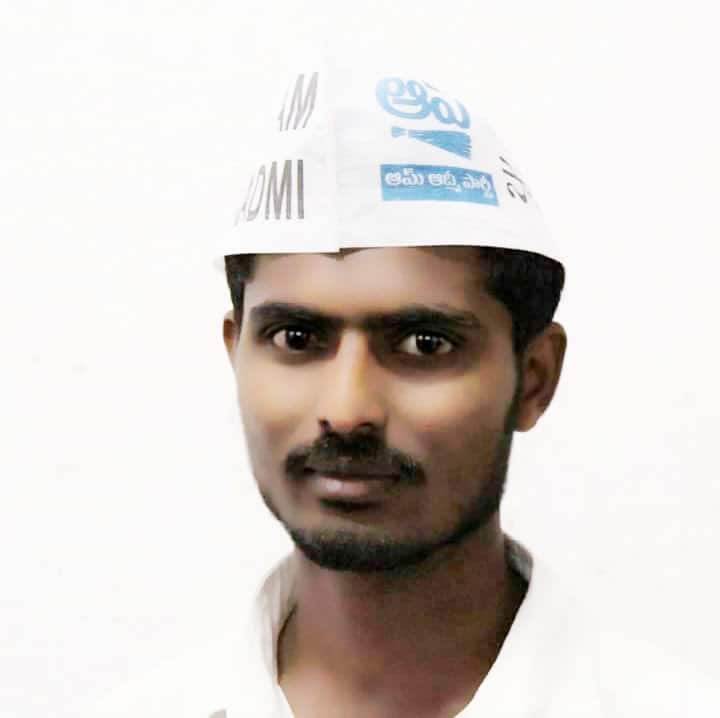