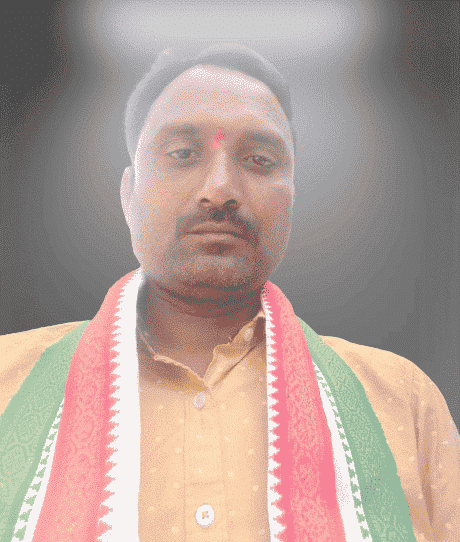 Jula Srinivas is an Indian Politician of INC and District SC Cell Former President and Senior Activist of Singareddypally at Peddapalli District in the Indian State of Telangana.

On the 19th of April 1987, Srinivas was born to Mr Jula Rajaiah and Mrs Jula Komaramma and raised in Singareddypally Village of Peddapalli District in the Indian state of Telangana.

In 2004 Srinivas obtained his Secondary Board of Education from Mamatha High School, placed in Mangalpalli, and completed his Intermediate course from Pragathi Junior College in Distance Education from 2004-2006. In 2009 Srinivas attained Graduation with a Degree from Govt Degree College at Godavarikhan in Telangana.

After his graduation, from 2010 to 2011, Srinivas turned professional by pursuing his skills as an electrician at a power plant.

Since he was a young child, he has been passionate about politics, and as a result, he has become a politician who wants others to prosper due to his services.

After joining the party, he served as NSUI Town President of Godavarikhan from 2004 to 2005. As the town president, he continues to serve the people in the surrounding villages.

After that, Srinivas was selected as the Karimnagar District Youth Congress Secretary and served from 2009 to 2011.

He exposed his leadership skills by serving as the District Youth Congress Secretary and working all the time for the welfare of humankind comprehensively. As a part of Congress, Srinivas expressed a keen interest and performed every activity to recognise the respective party.

From 2011 to 2013, Srinivas worked as District SC Cell President of the Peddapally District.

Currently, Srinivas is continuing his duties in the party as a Senior Activist.

Services Rendered During The Pandemic Covid:-

“Whatever Is Necessary To Be Done In The World, Just Do It. What Time And Place Require You To Do It, Just Do It”. That Is “SEVA.” 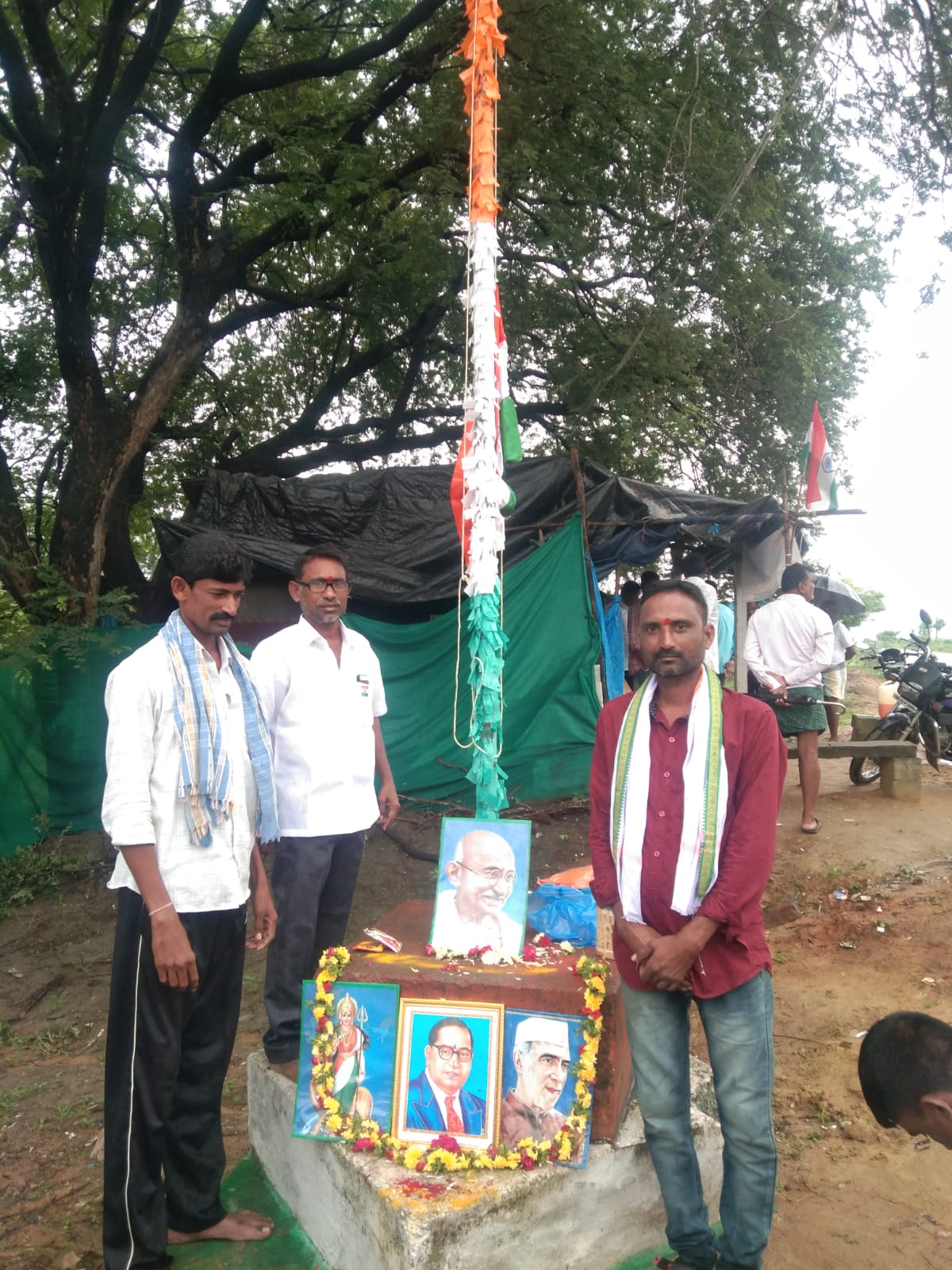