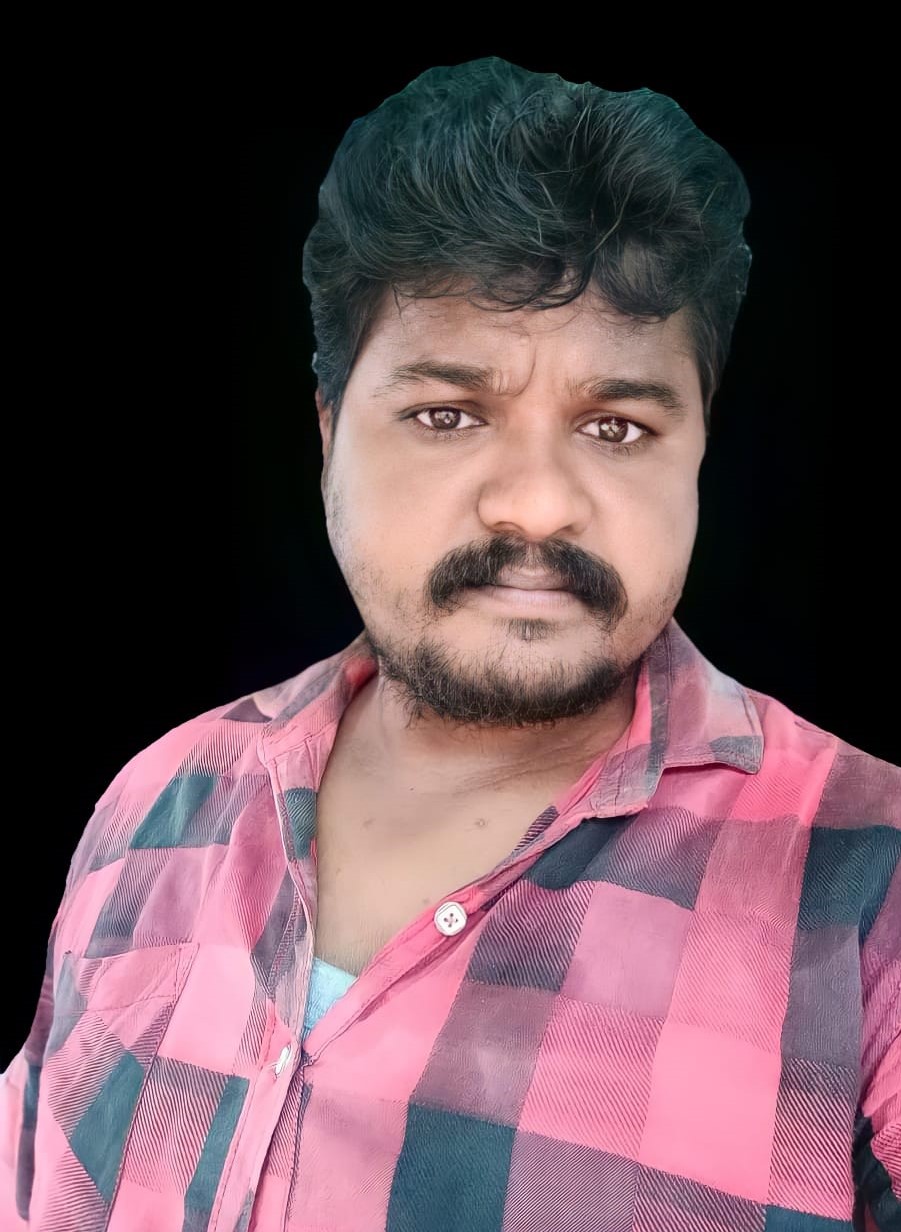 Jujjuvarapu Ramesh Babu is an Indian politician from the Southern Indian state of Andhra Pradesh. He is serving as the YSRCP Activist.

He was born and bought up at Chintalapudi Which is a District headquarter of West Godavari on 26-May-1989. His Parents were Sri. Nagesh & Smt Kumari.

In 2004, He received his Secondary Board of Education at Mahatma Gandhi High School, Pragadavaram, and intermediate from Chaitanya Bharathi Junior College in 2006.

Later in 2009, He enrolled Bachelor’s degree from Sreevidhya Degree College and Completed ITI in electricians from 2009-2011

With the continuation of his education, In 2005, Ramesh Babu was drawn into active politics through the Indian National Congress (often called INC, Congress)  with great zeal and the desire to serve the people.

In a Sparkle of time i.e 2007, he was elected as the Youth Congress President of Fathimapuram and has been constantly worked for the people, thinking about their welfare, and gained immense admiration from the people till 2008.

In 2011, Ramesh Babu quit the INC and joined Yuvajana Sramika Rythu Congress Party (YSRCP) to follow in the footsteps of YS Jagan and do his part to help the people in a better way.

As being a part of the YSRCP, He expresses keen interest and performs every activity for the recognition of the respective party.

Since the day of joining the party, He has been a Party Activist, working all day for village development and attending every organized Party meeting.

On the one hand, while fulfilling his political responsibilities, concurrently started his professional career as being a Field Supervisor at TATA Danya Seeds Pvt ltd and present continuing in the Rashi Seeds & Pvt ltd till 2018.

On the occasion of Independence Day, with the remembrance of our freedom fighters, Ramesh babu along with the others hoisted the flag and sung the national anthem 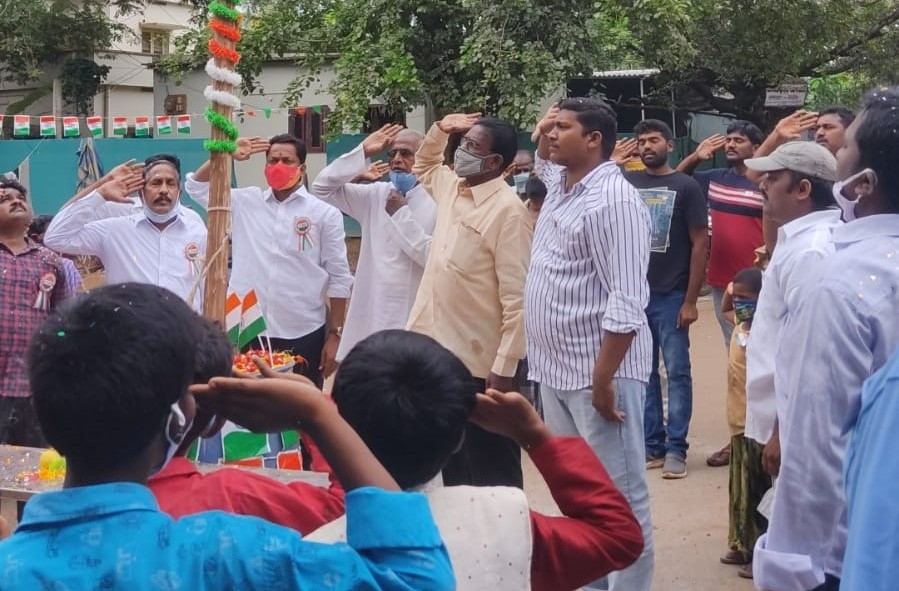 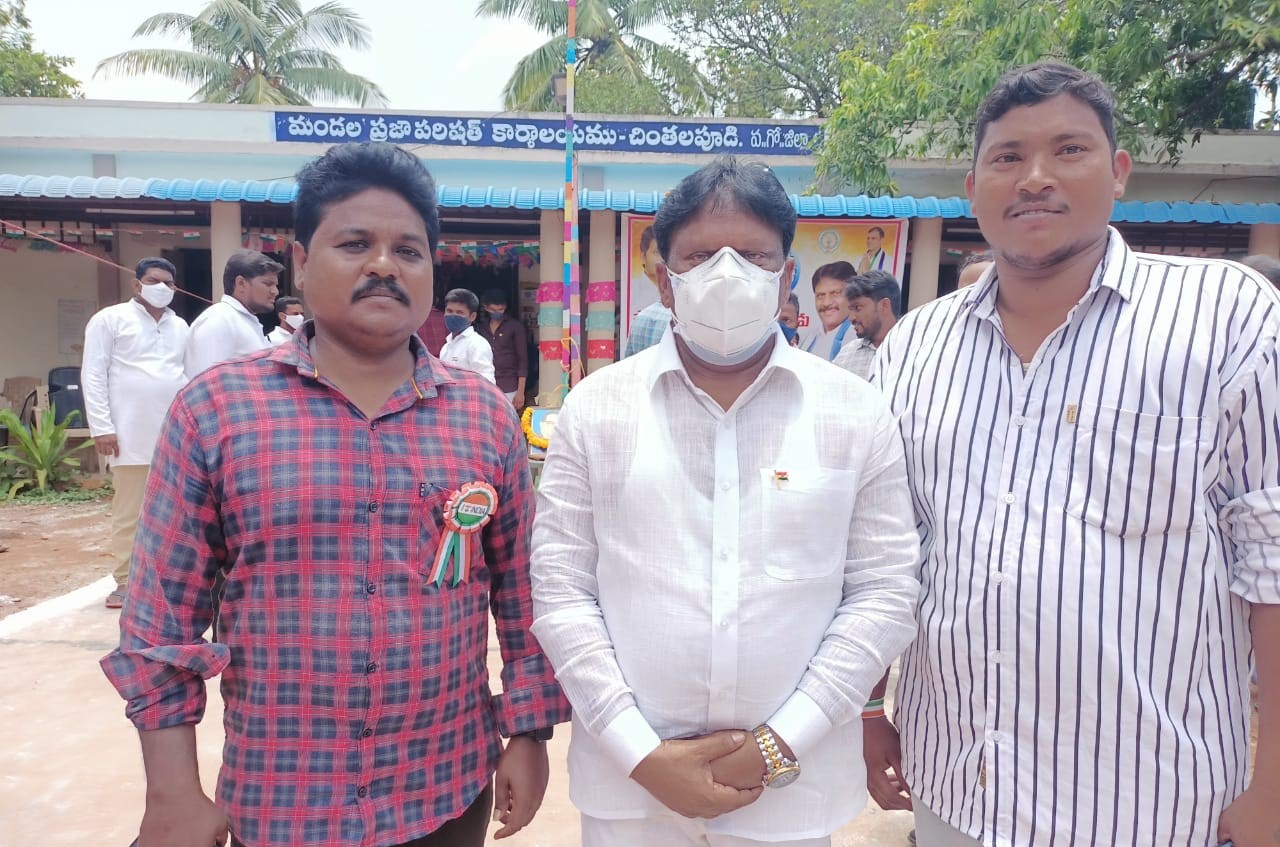 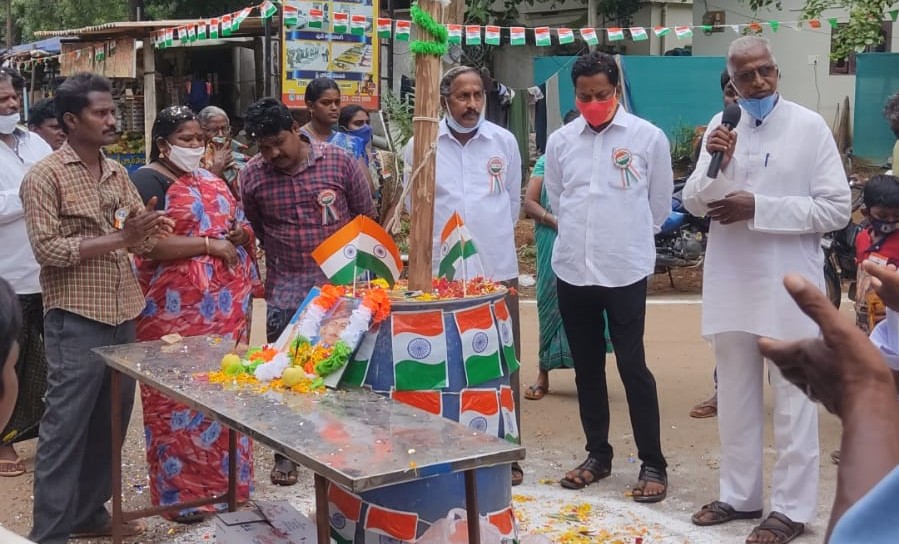 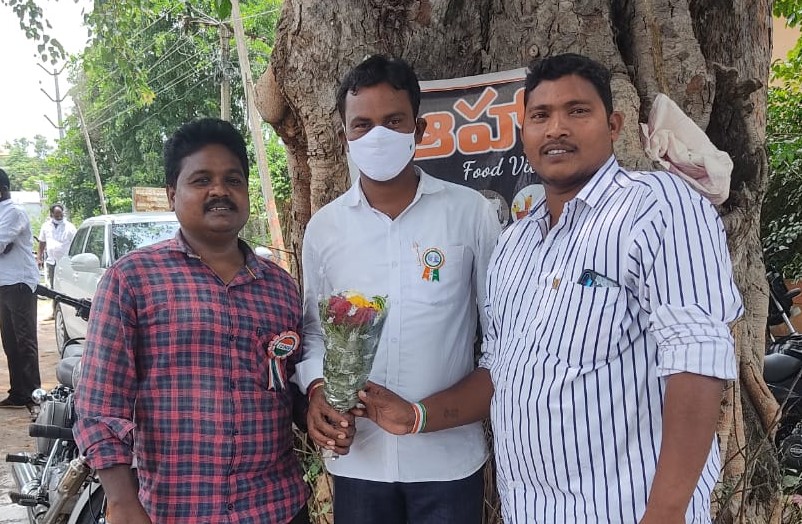 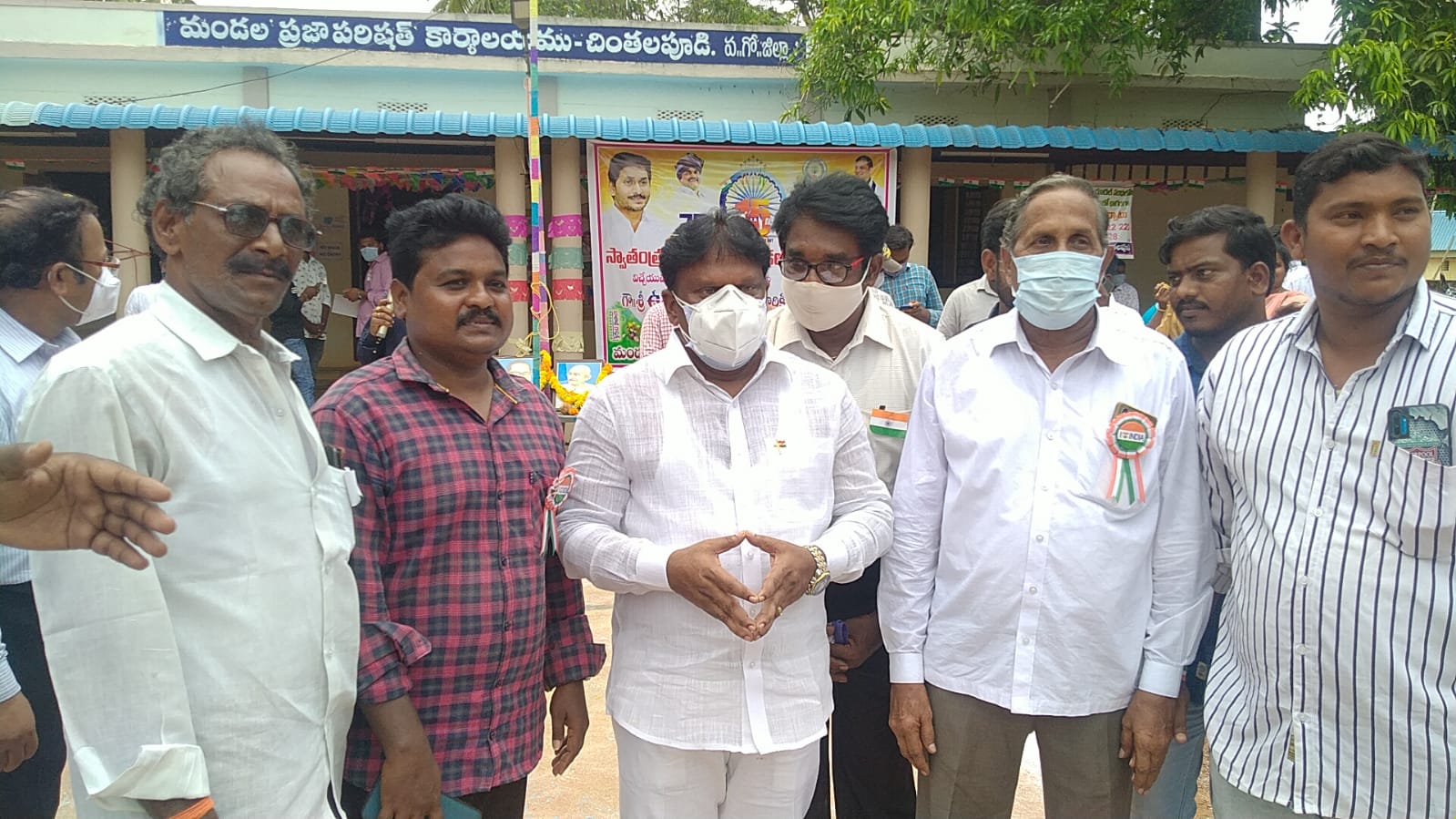 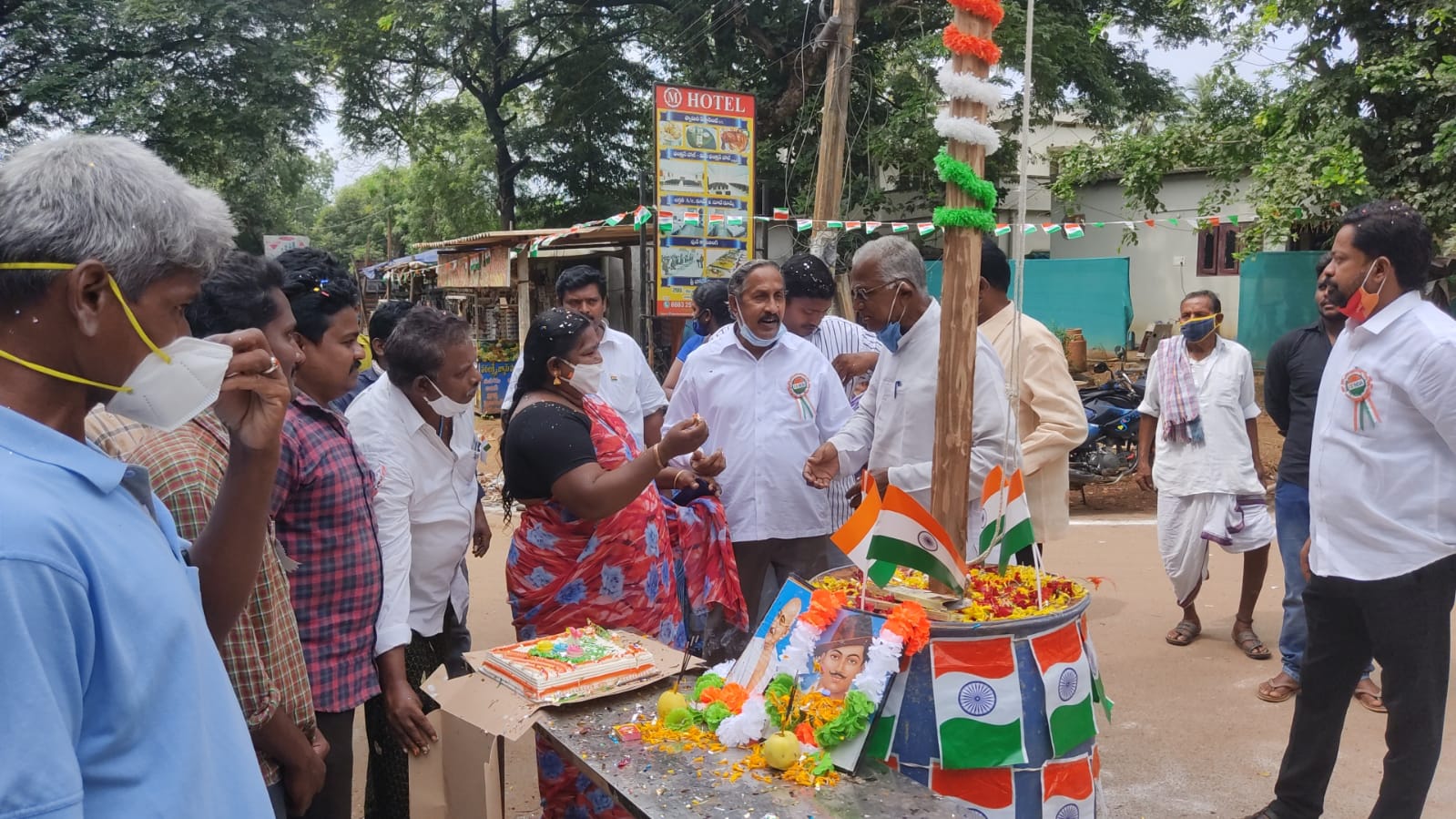 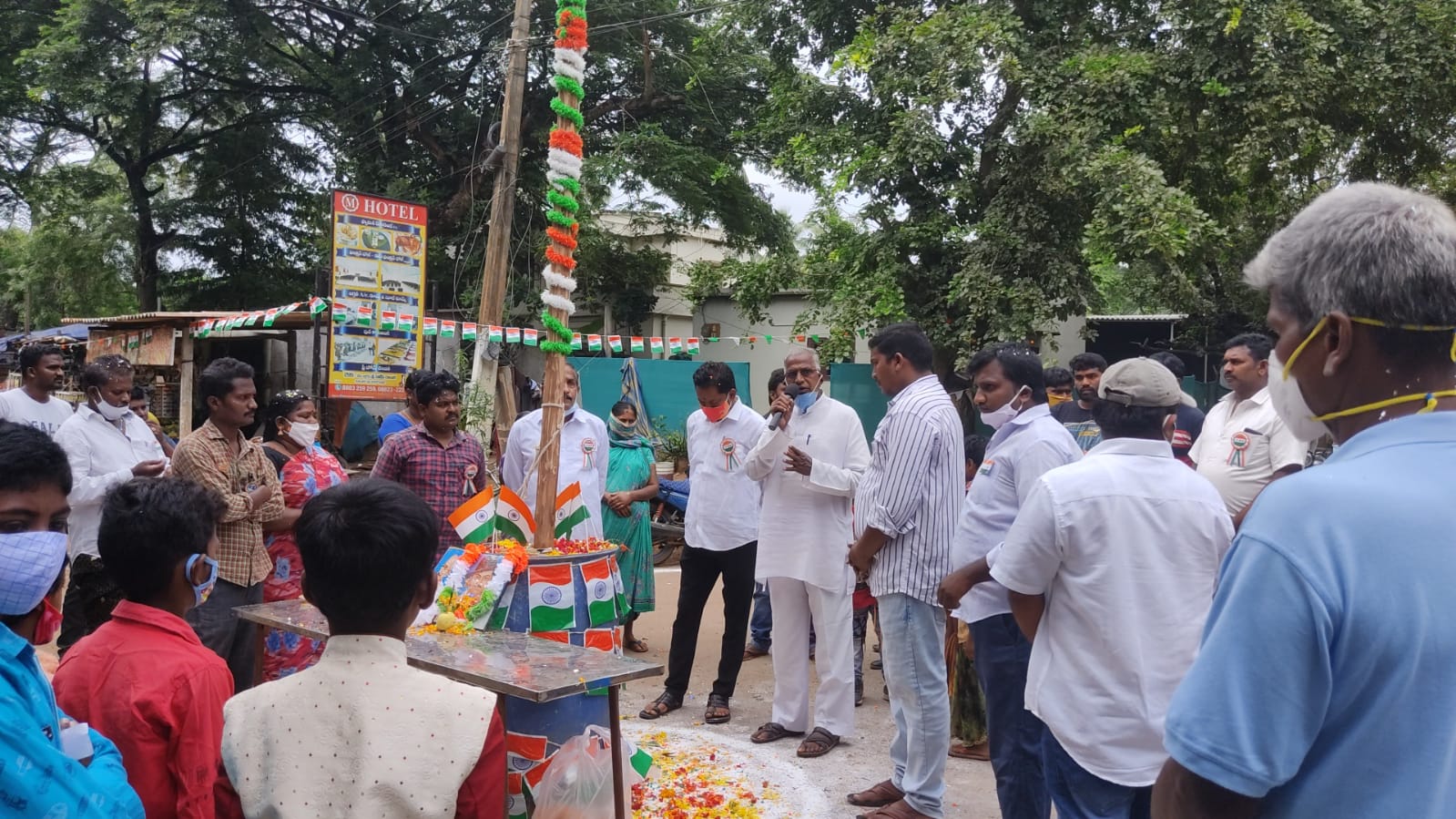 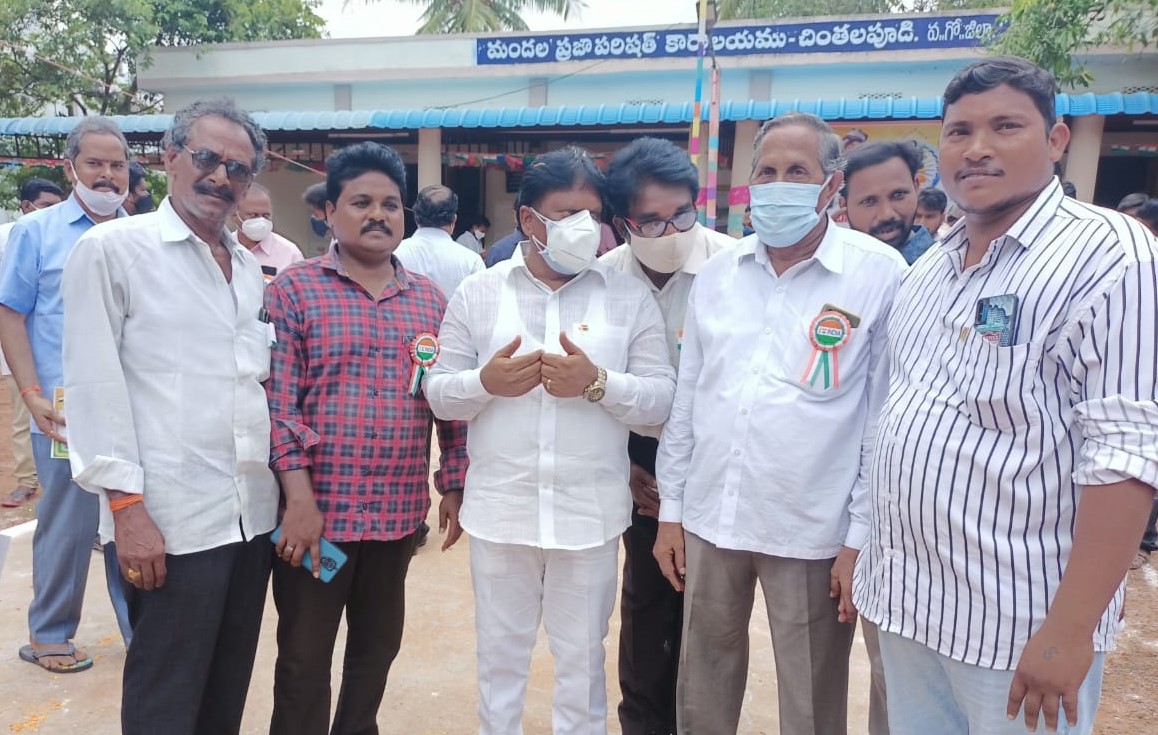 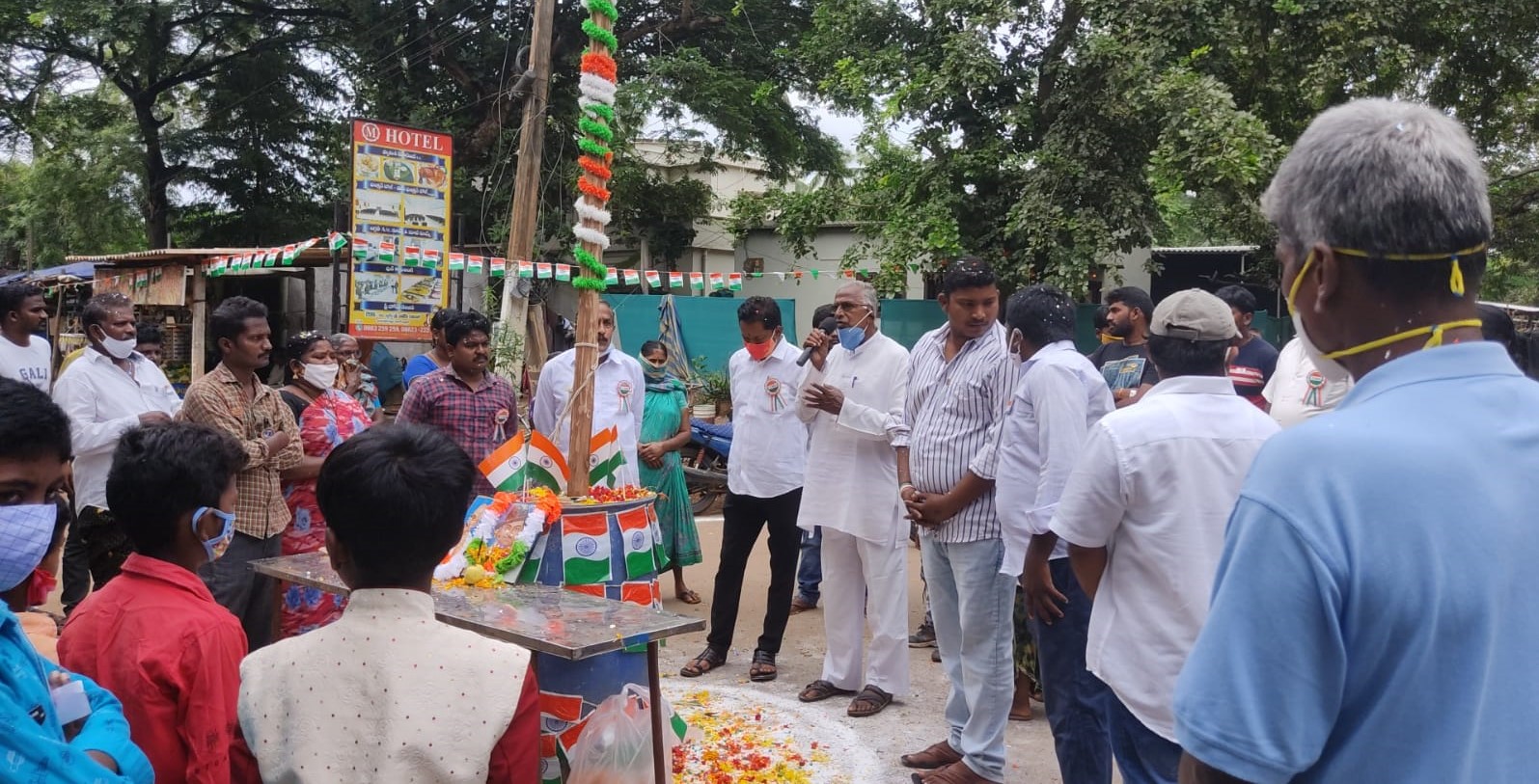 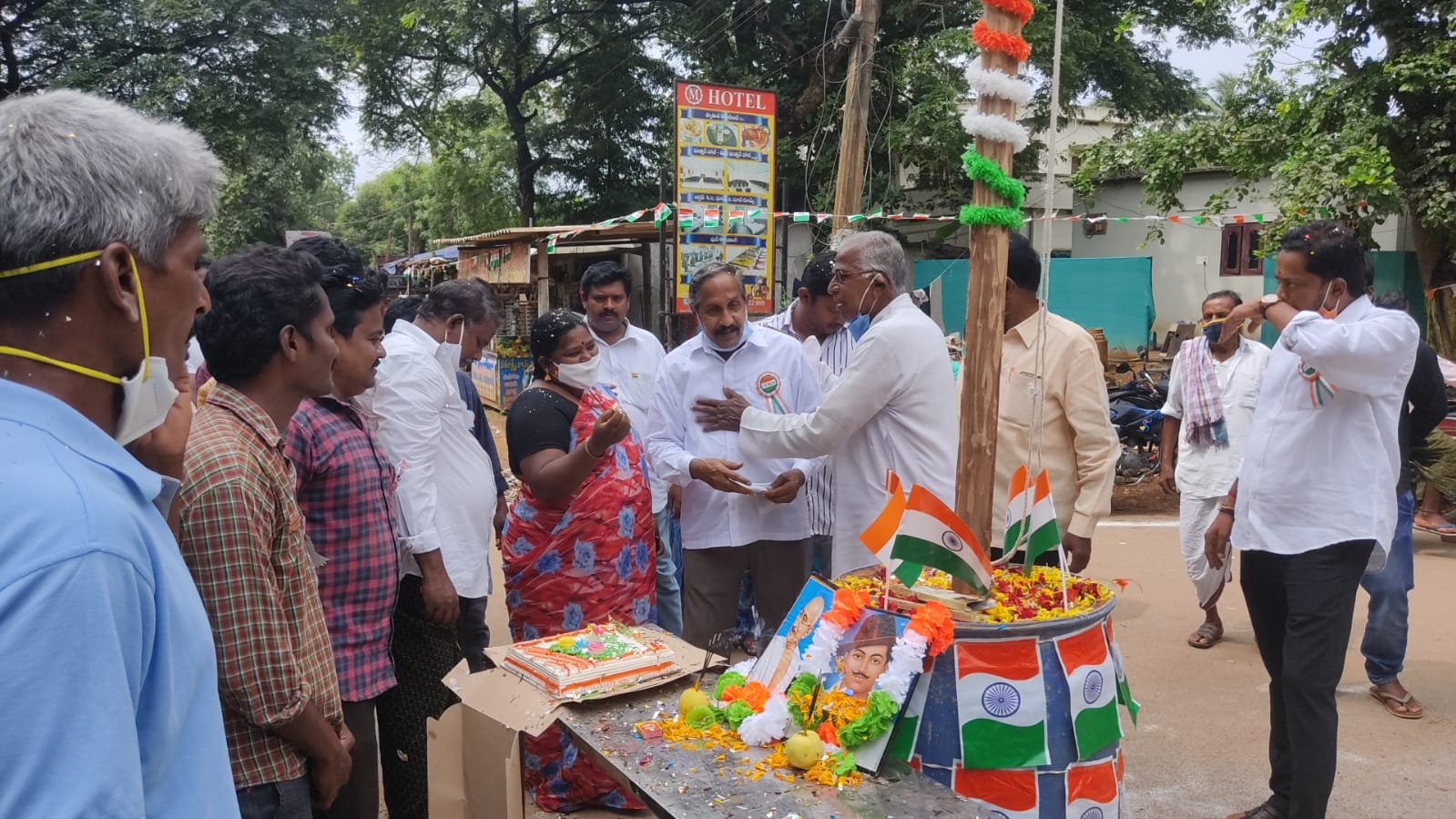 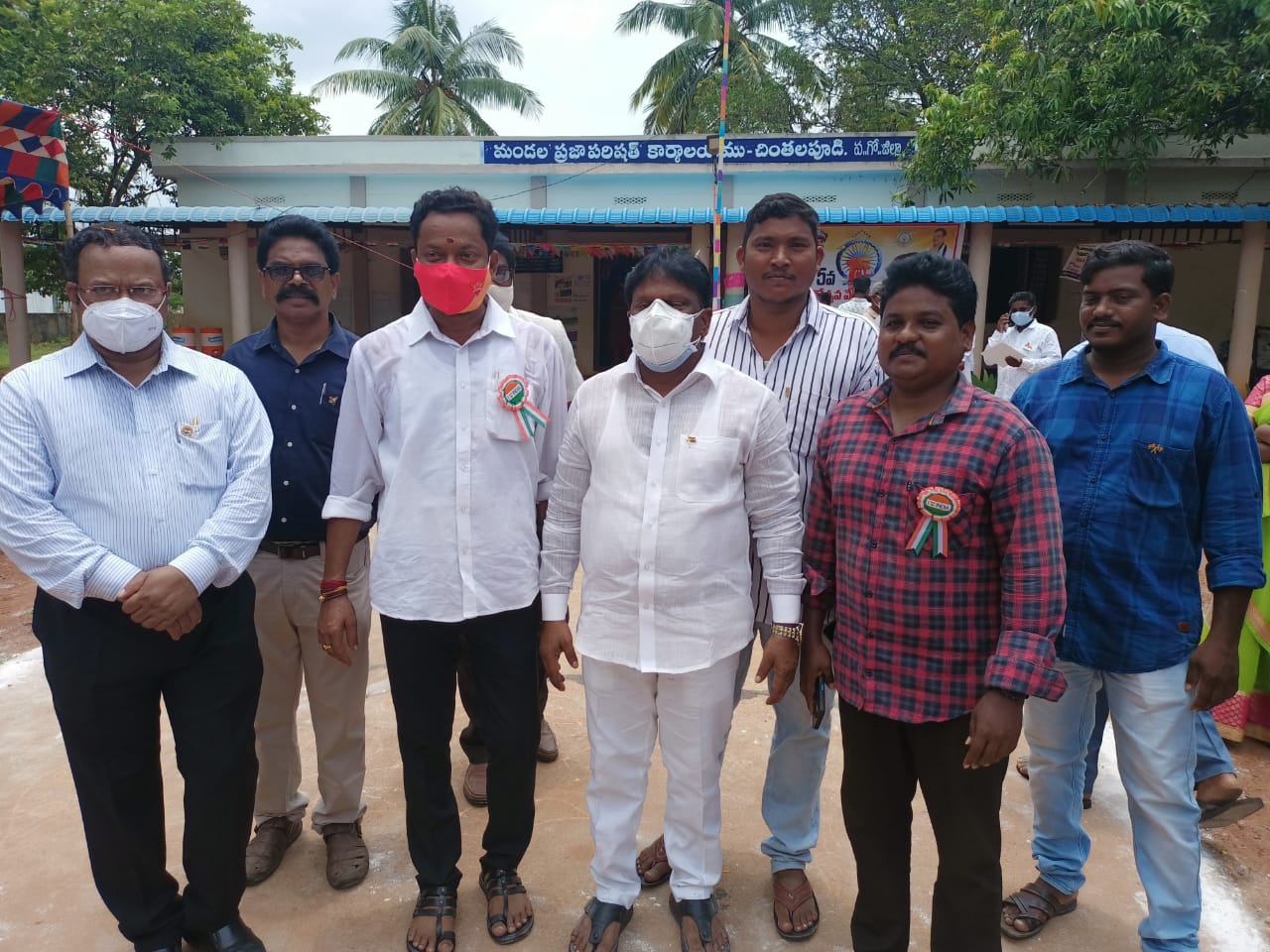 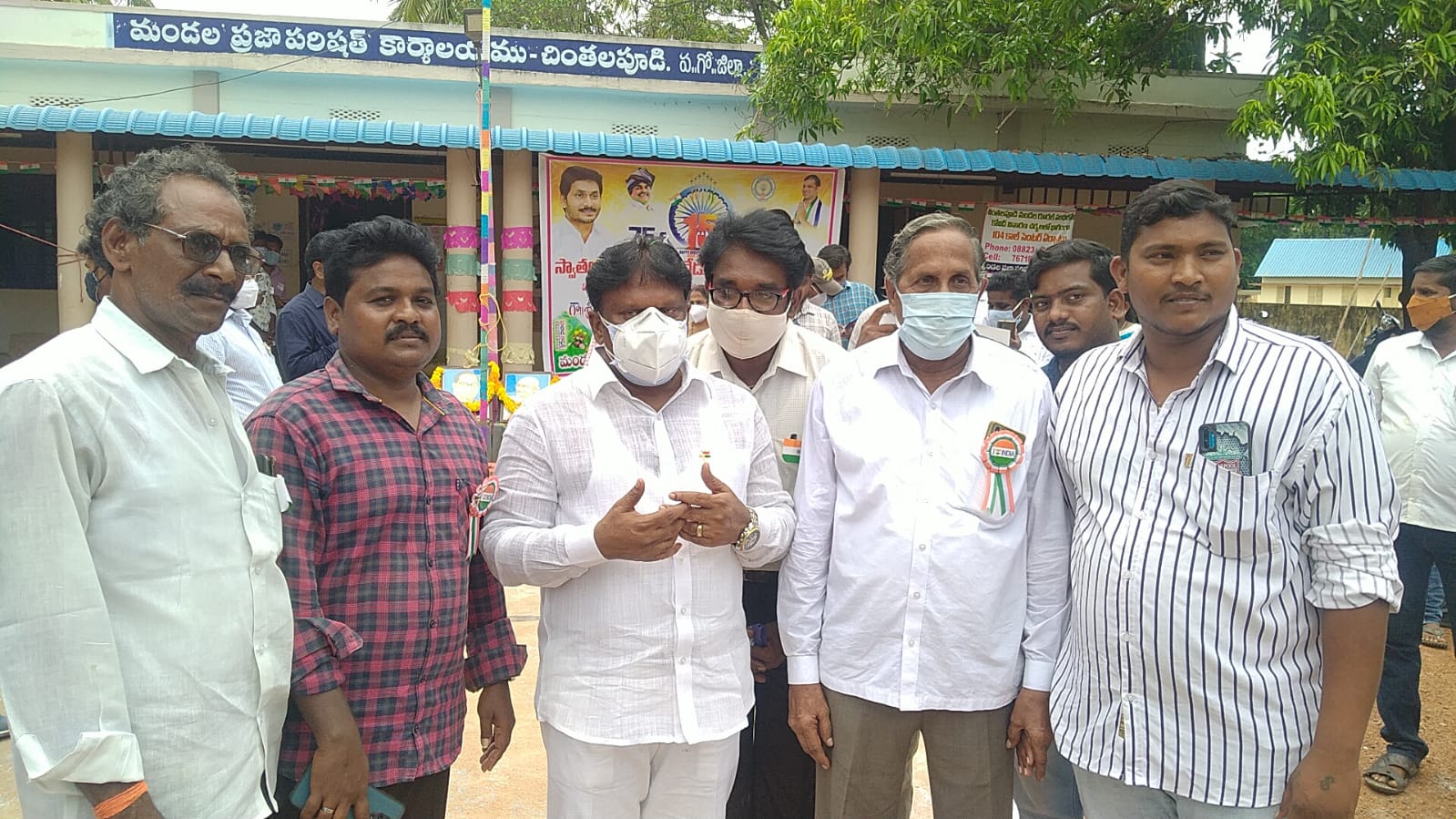