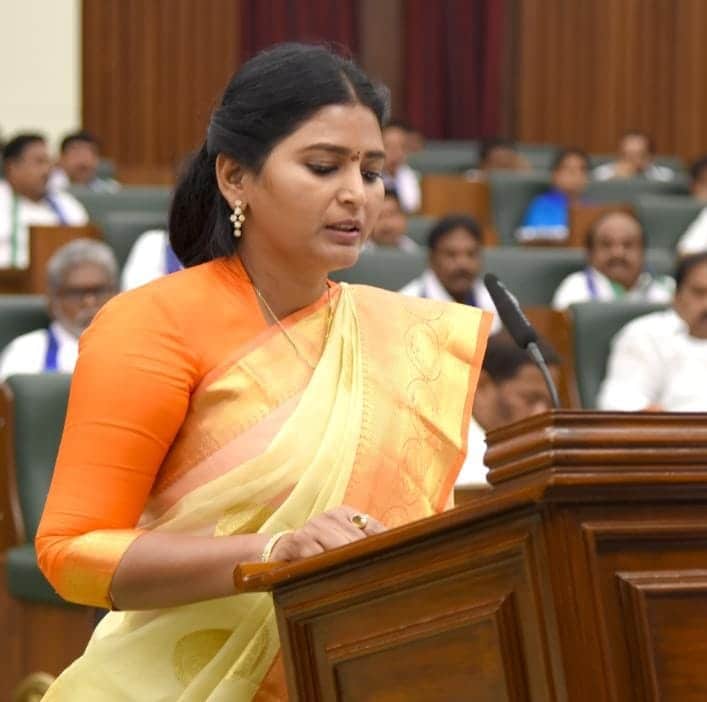 Jonnalagadda Padmavathy is a Member of the Legislative Assembly (MLA) in Singanamala, Anantapur. She was born in 1979 to Aluru Sambsiva Reddy in Anantapur.

In 2012, She has completed Post Graduation M.Tech in Computer Science from JNTUA College of Engineering in Anantapur. She worked as a Lecturer in Eng. College.

She started her political journey by joining the YSRCP Party in 2014. In 2014, She participated in APLA elections but TDP gain from YSRCP. In 2019, She elected as a Member of the Legislative Assembly (MLA) in Singanamala, Anantapur.

For first-time MLA-elect, Jonnalagadda Padmavathy, who has secured the second-highest percentage of votes in a constituency after Y.S. Jagan Mohan Reddy in the state, dealing with water scarcity in the region will be the primary challenge.

An educationalist-turned-politician, she’s confronted with dealing with water scarcity in the six manuals of the constituency that is perennially water-starved. Moreover, She alleged water theft was rampant with political support and for two years there were no statistics relating to water in tanks and no information pertaining to the use of the 24 thousand million cubic feet (tmcft) water from the Tungabhadra High-Level Canal. With repair work underway at feeder canals and early completion of lining along the main canal, She hoped to keep her promise within a year.

As for growing malnutrition in the constituency, She planned to press the government to pass an order making it mandatory for undergraduate students studying food and nutrition to stay in rural areas for two months to spread awareness. 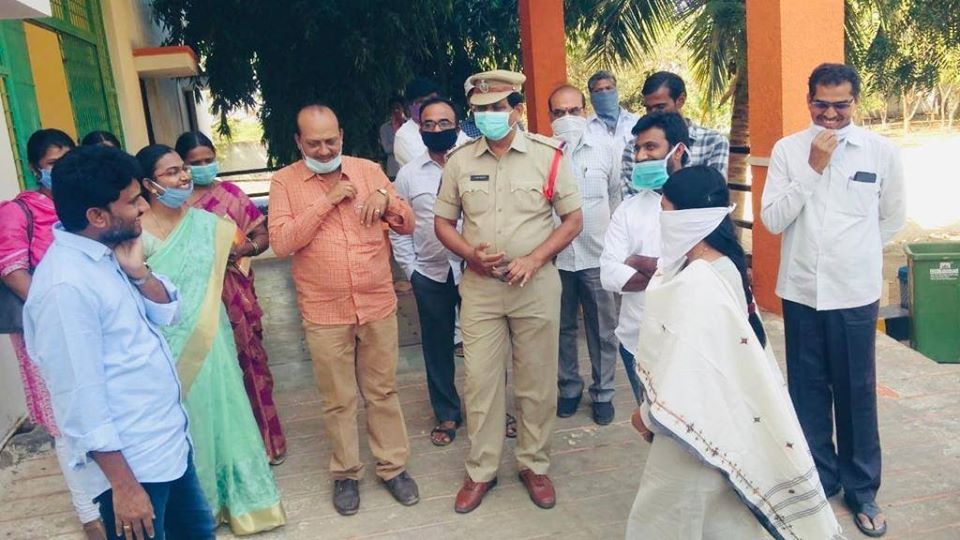 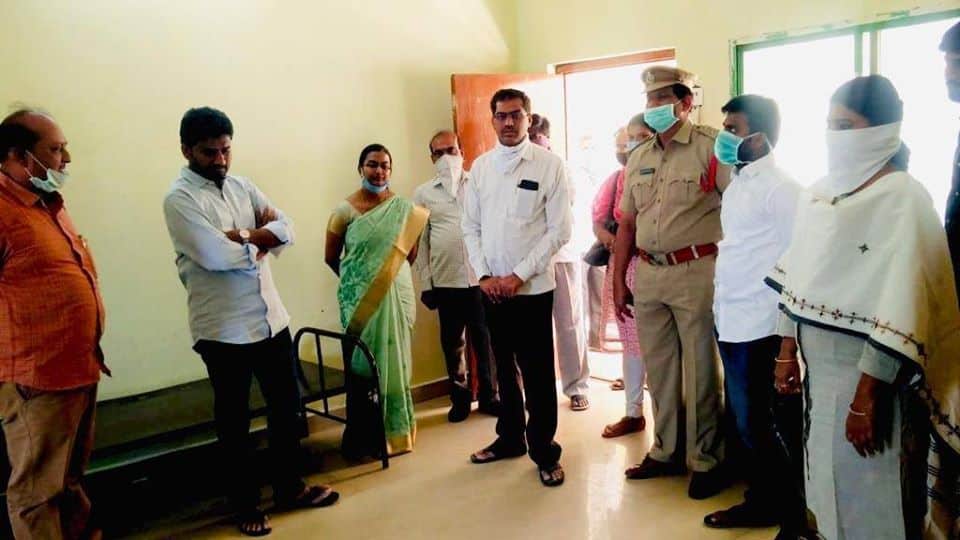 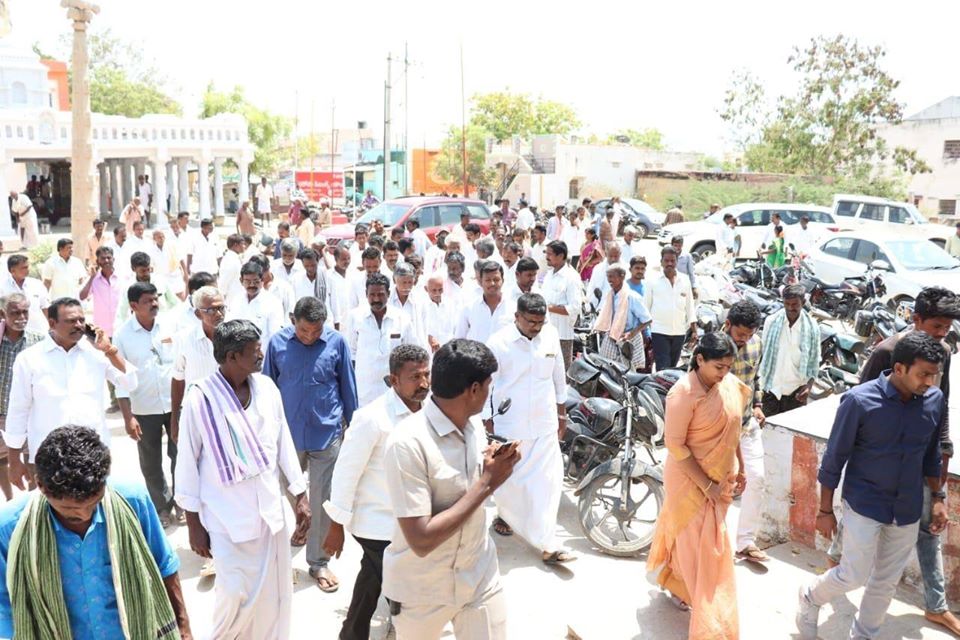 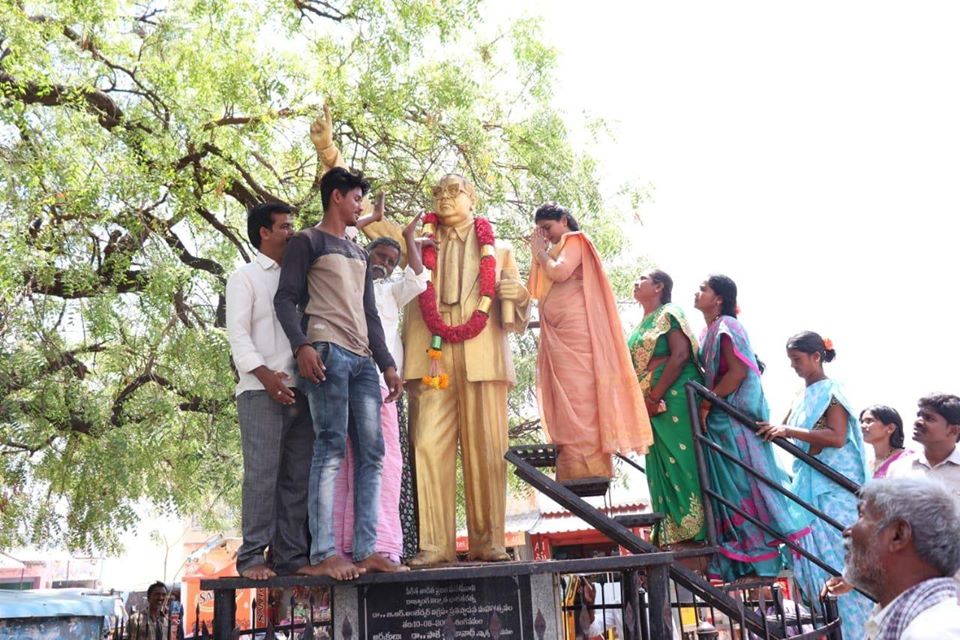 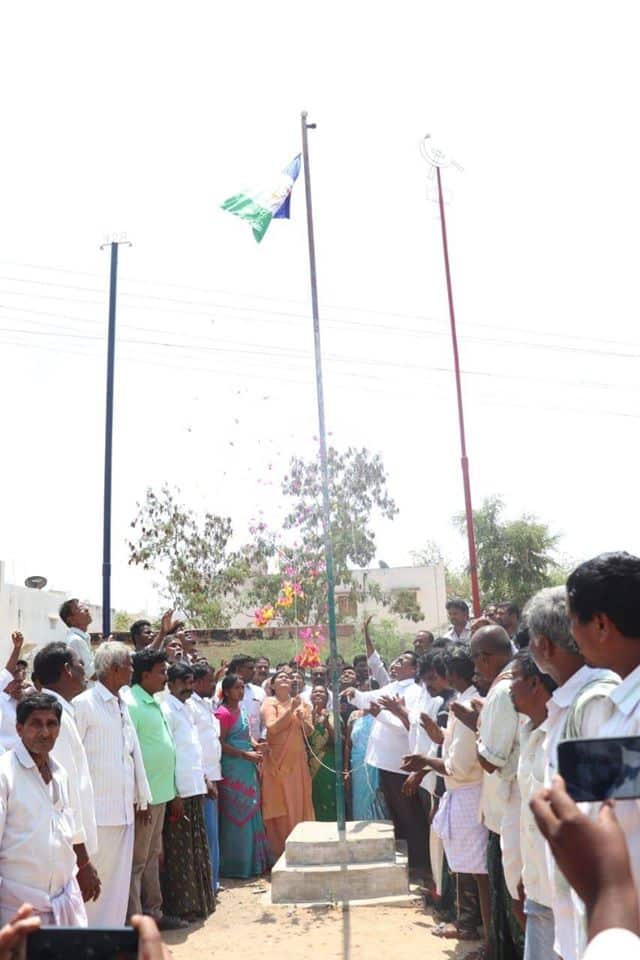 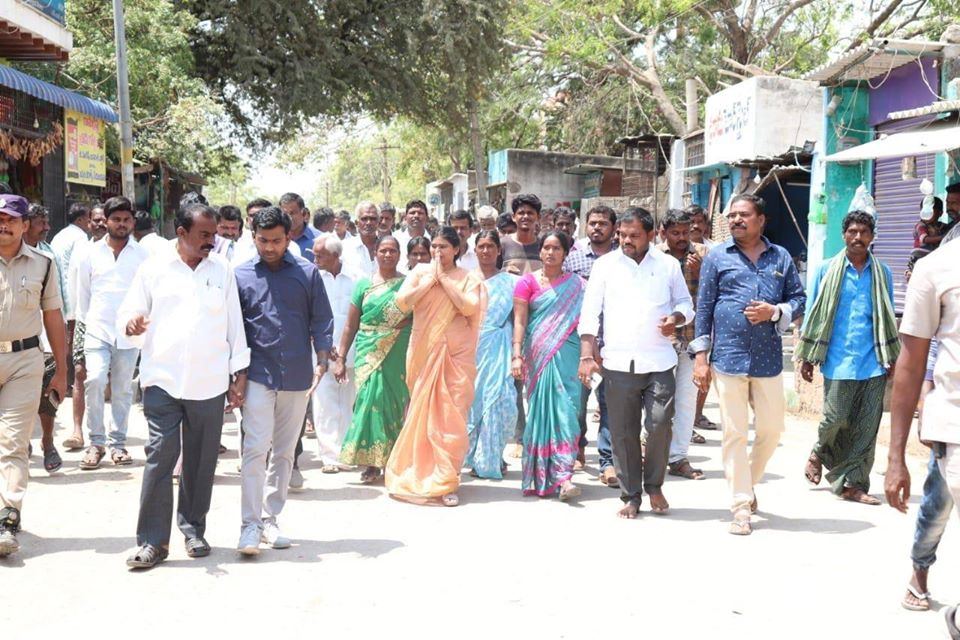 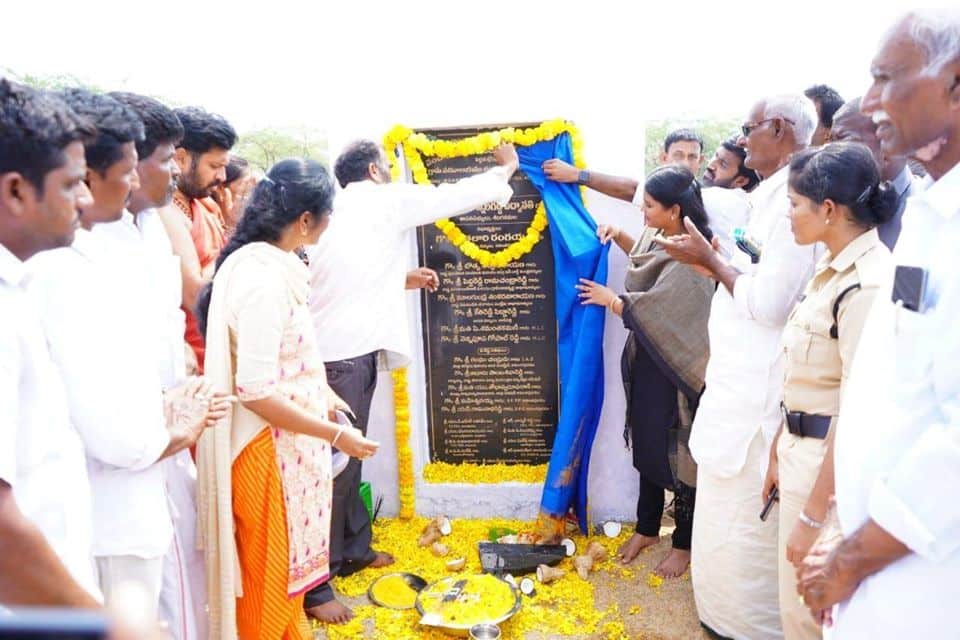 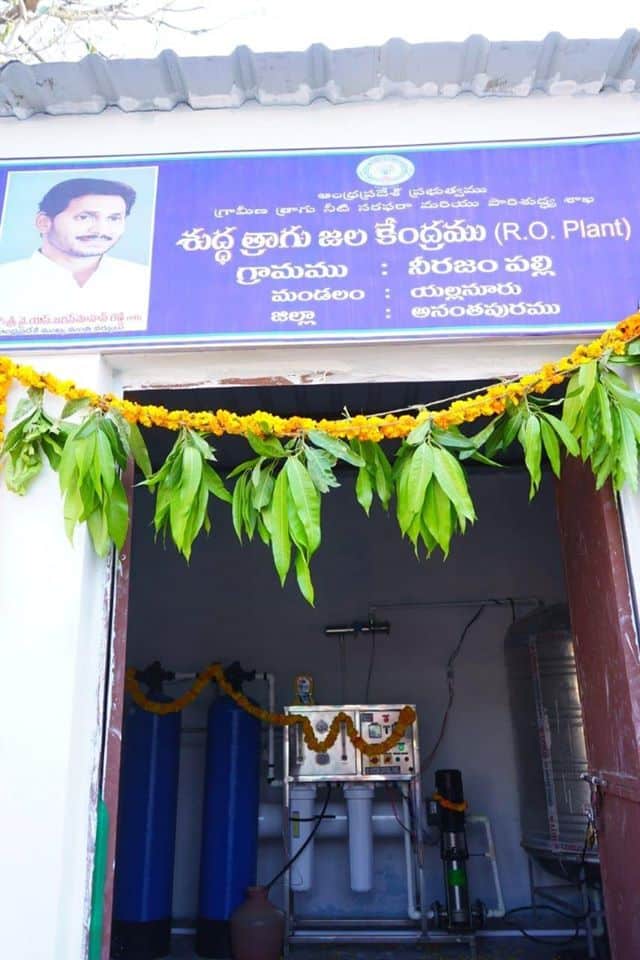 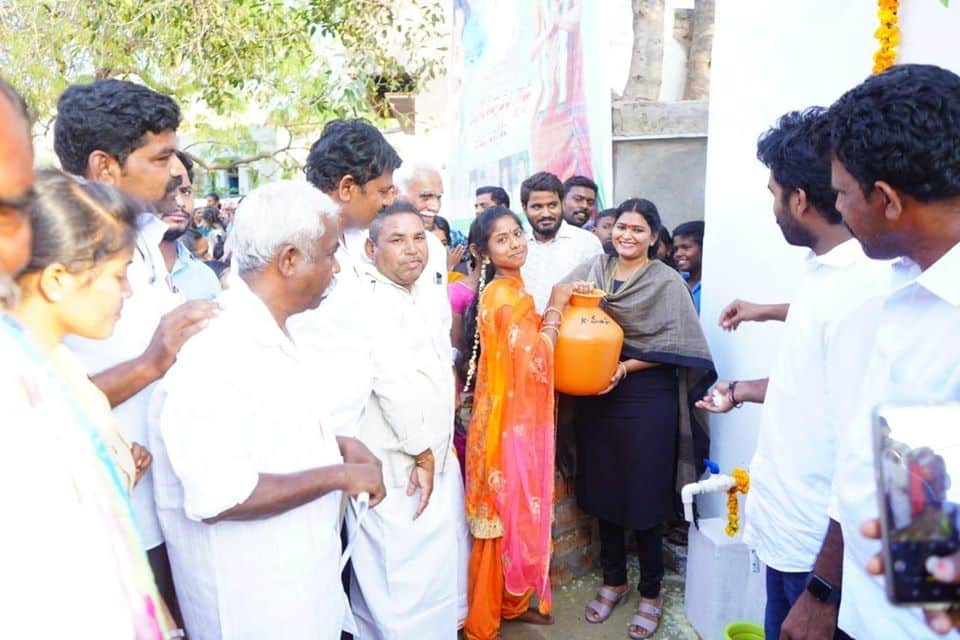 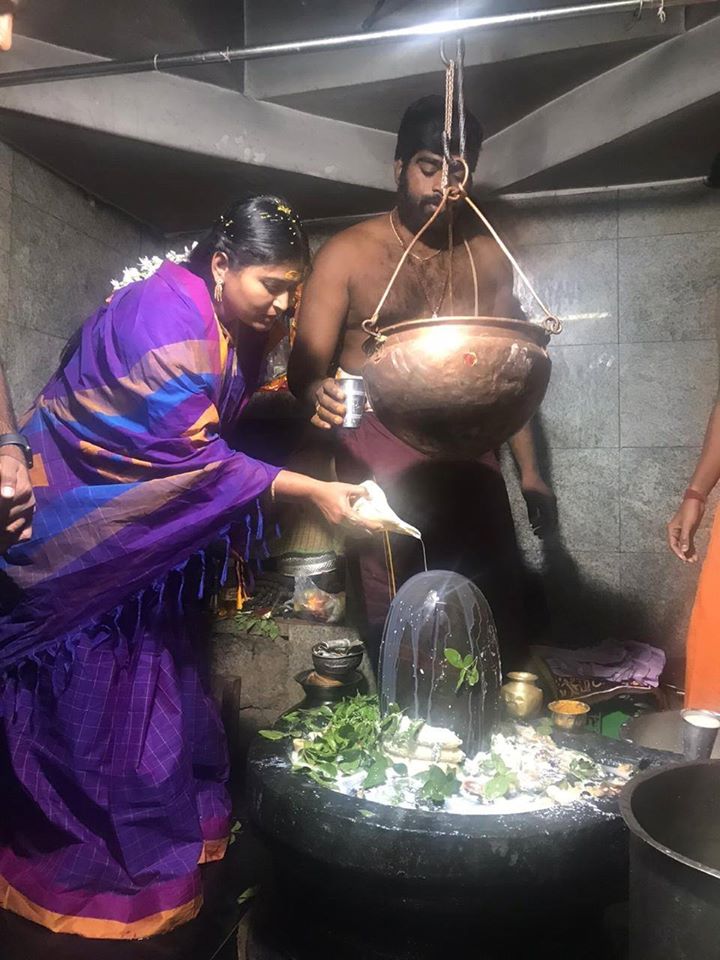 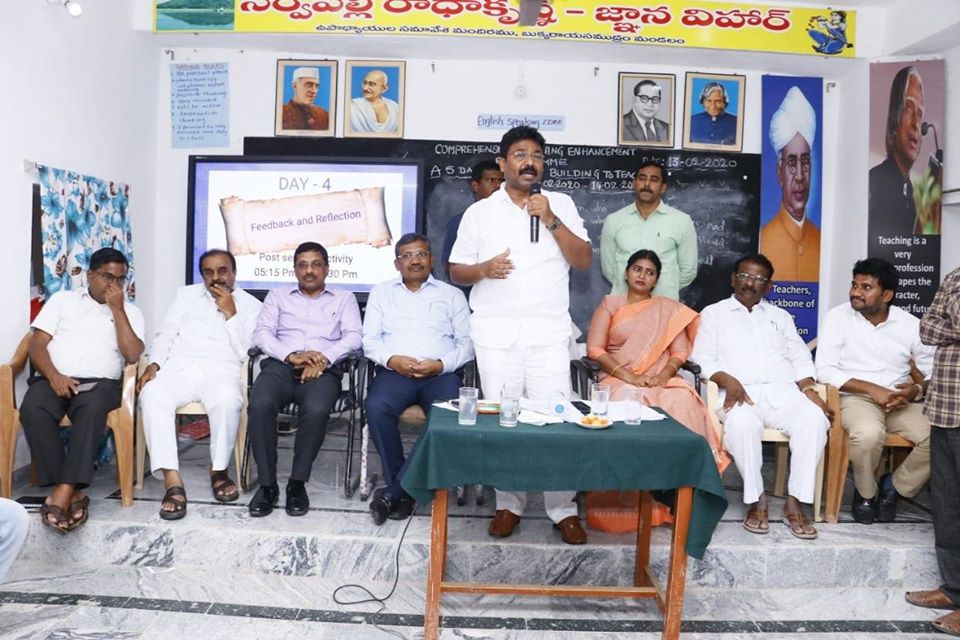 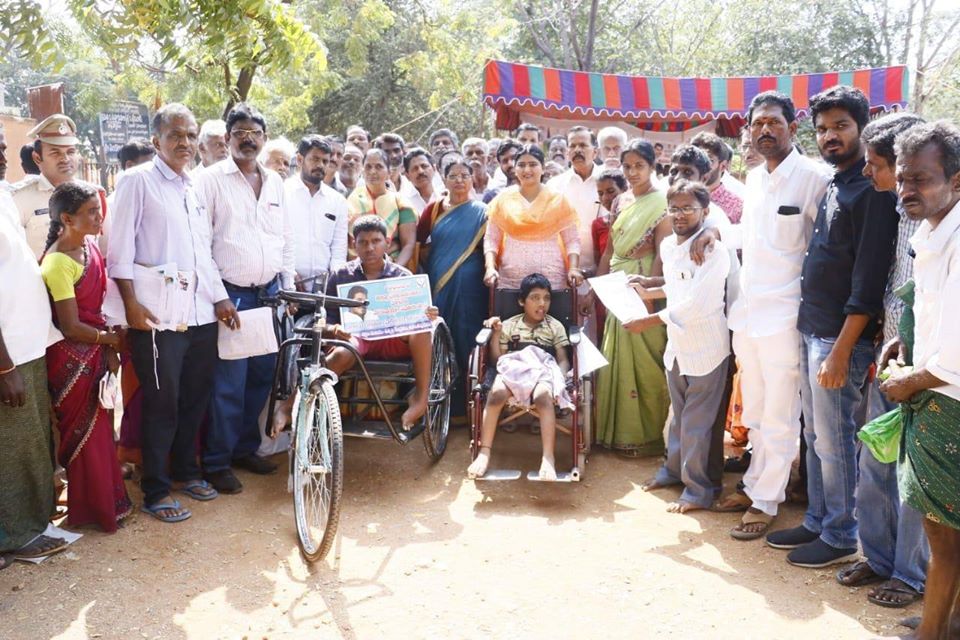 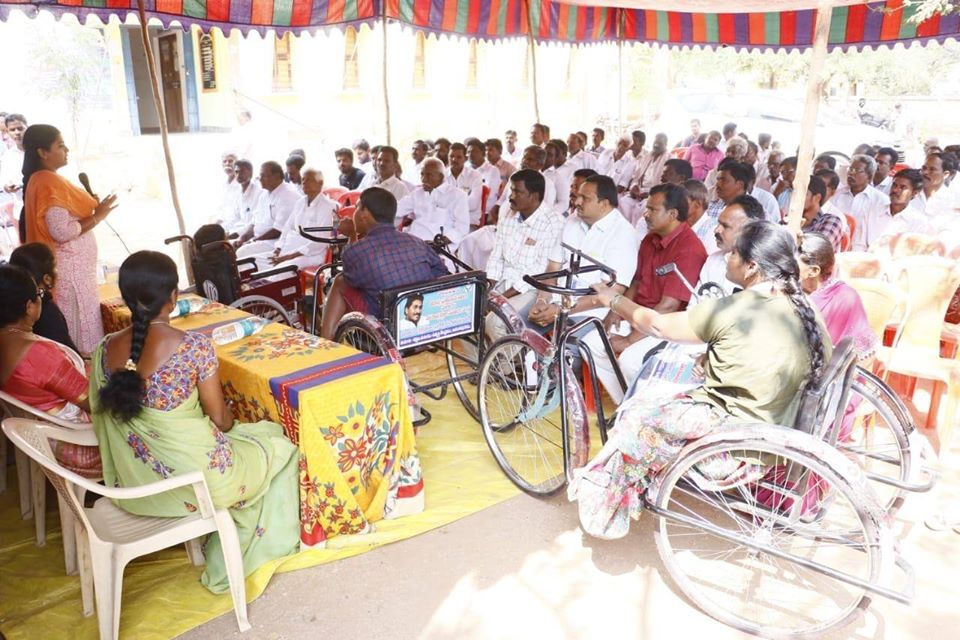 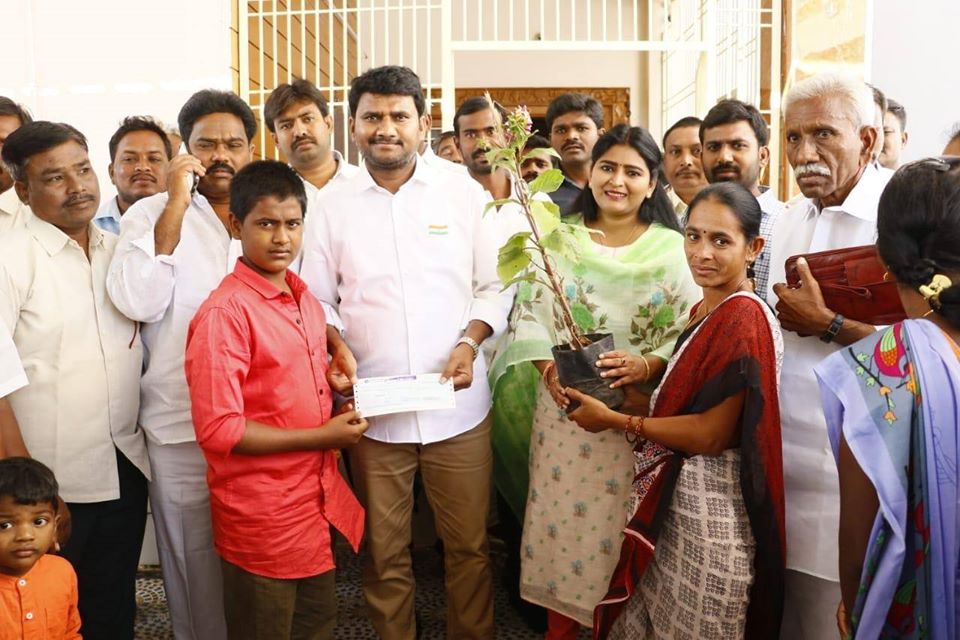 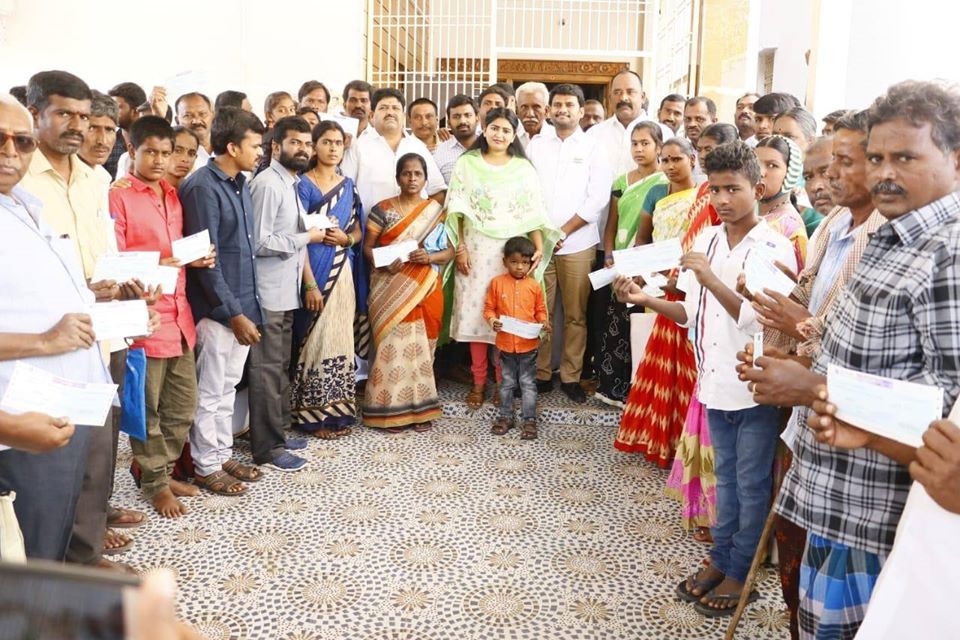 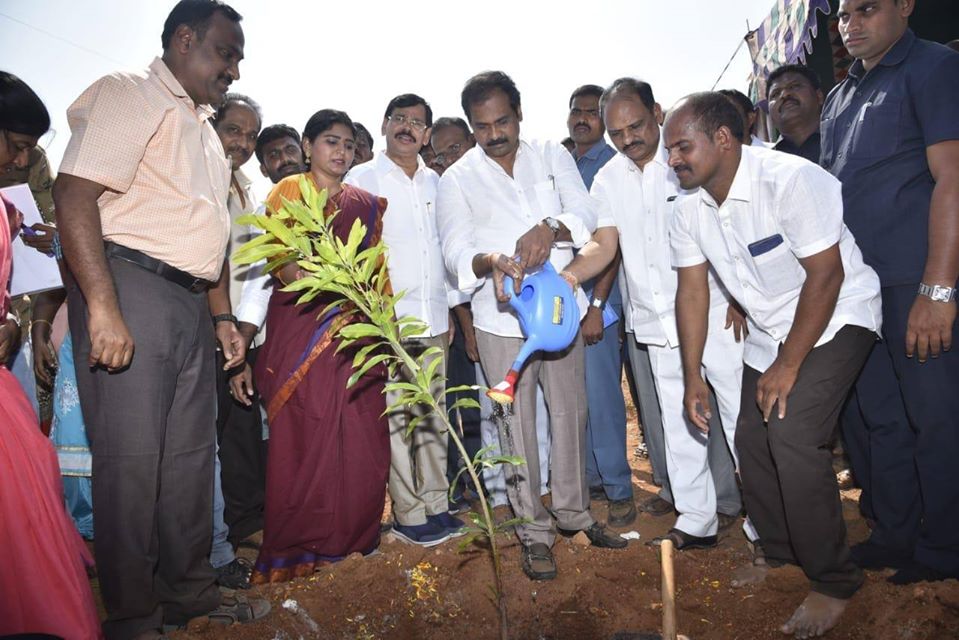 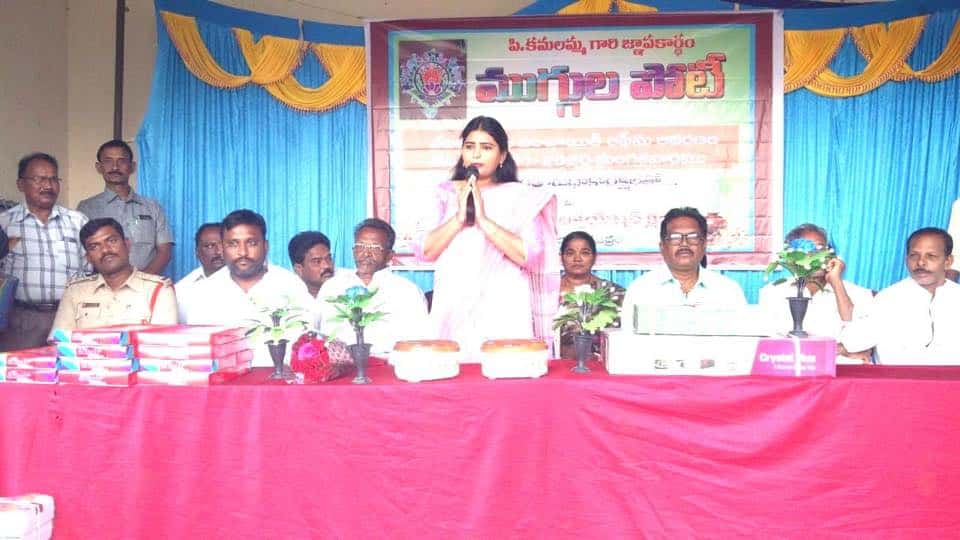 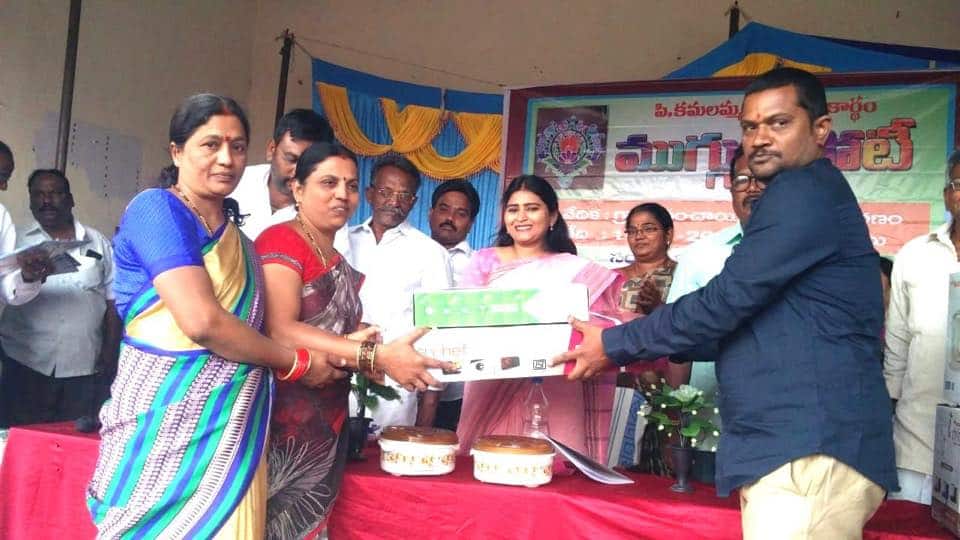 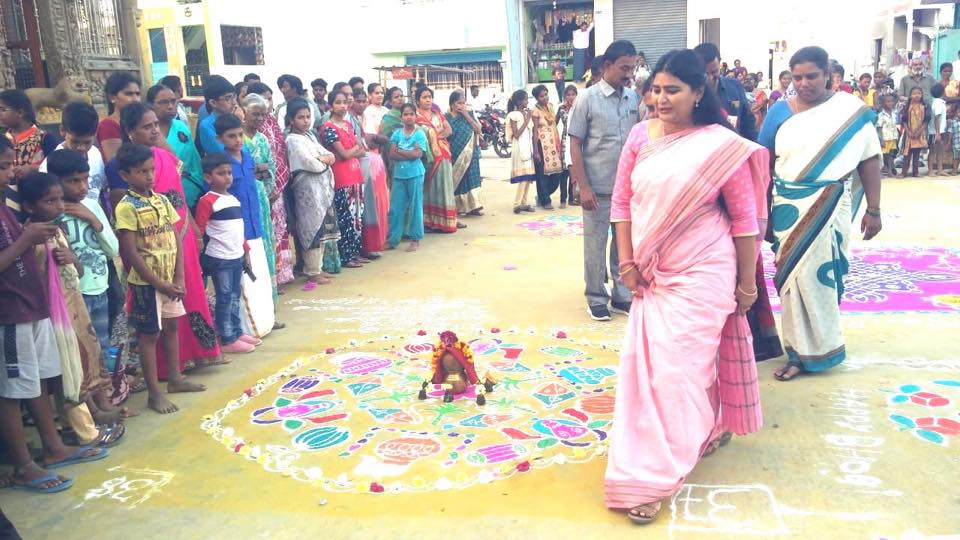 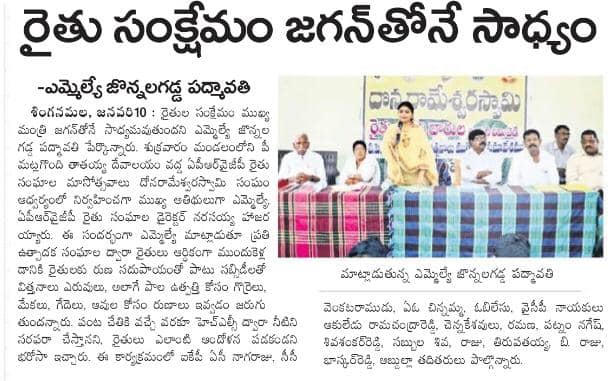 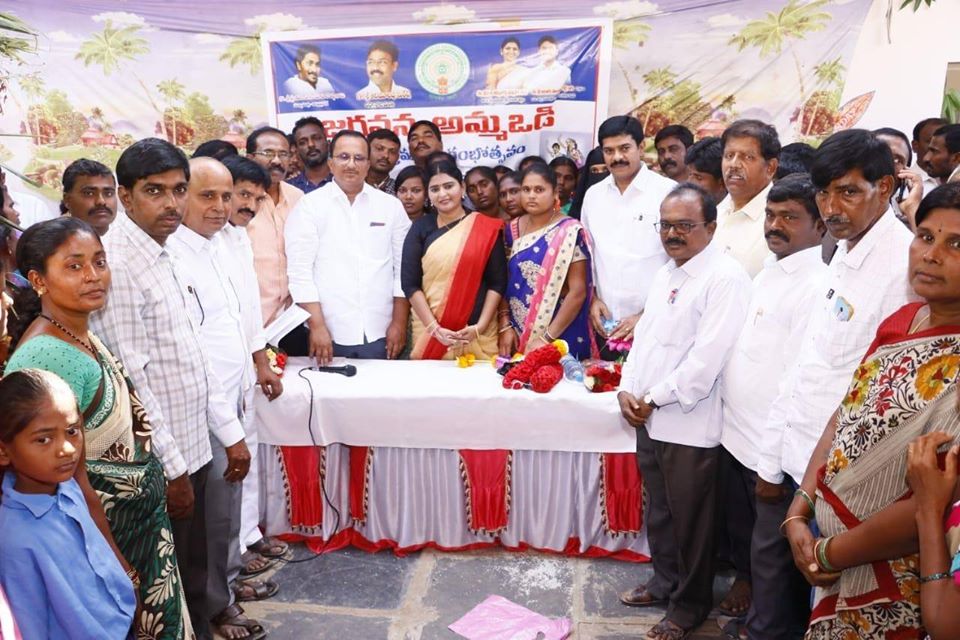 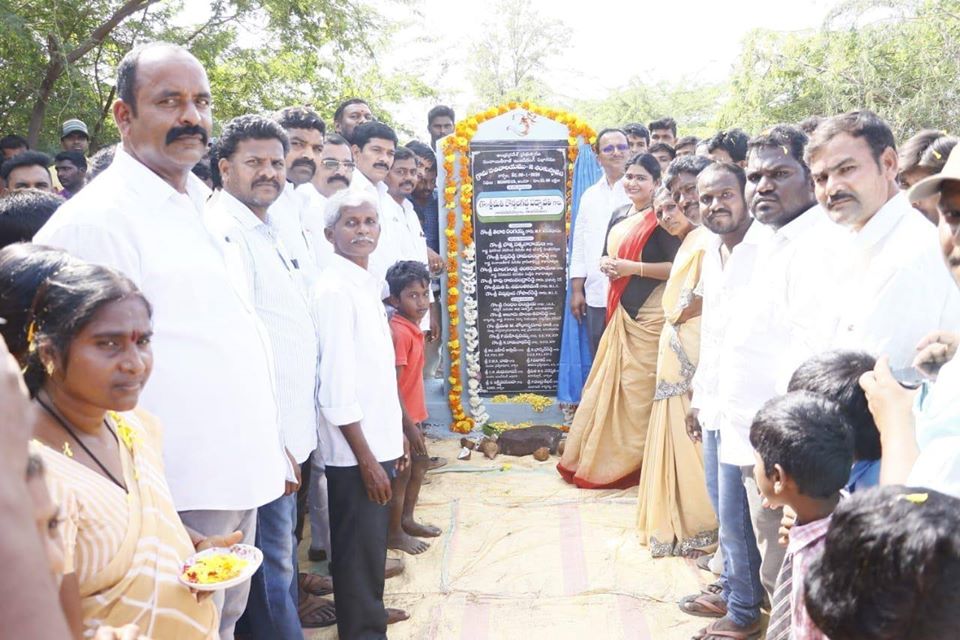 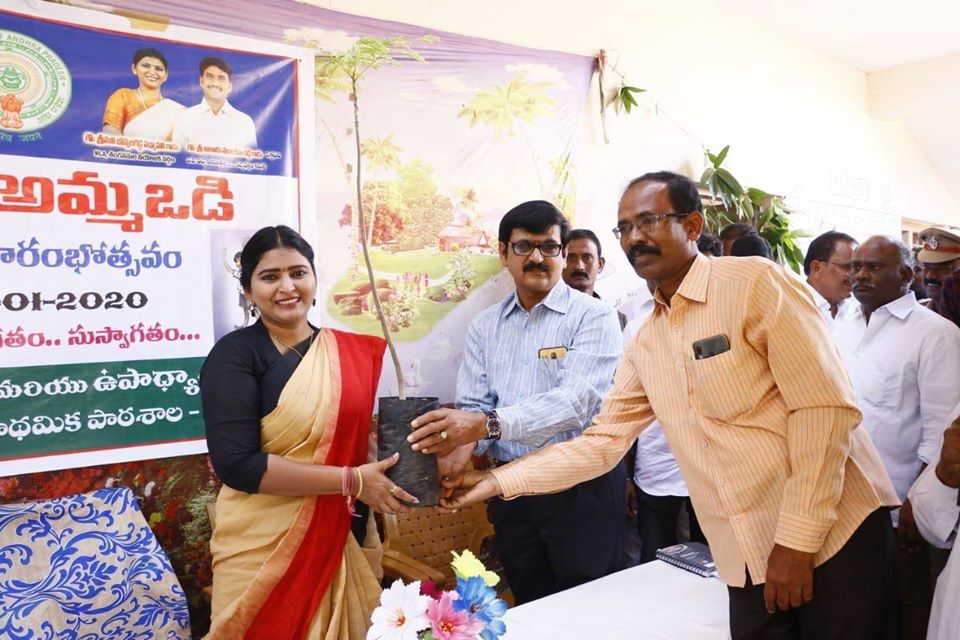 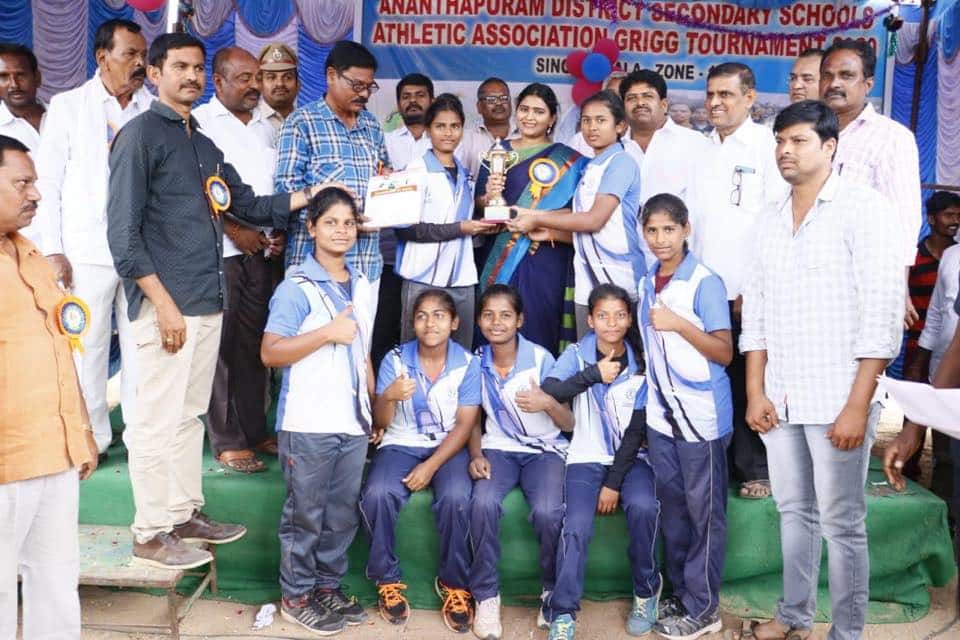 Computer Science from JNTUA College of Engineering in Anantapur

# Love in Organic food #Gobar #GoingGobar #Gobargirl
Gobar is the only zero cost formula for Organic farming.
Visited vennapusapalli Village to see the preparation of jeevamrutham and ghanajeevamrutham. pic.twitter.com/r85RGVAR5c

Narasimhulu&ObulaRayudu,Workers of CKPalli(V&M&Devarapalli(V)in Pamidi(m) are working 24*7 to keep the villages clean in the fight against Corona and beyond
There are 4926 Green Ambassadors who are keeping ATP neat and clean. #SaluteTeamAnanthapuram#SuperHeroesInCivilDress pic.twitter.com/YbZ4i9uXya