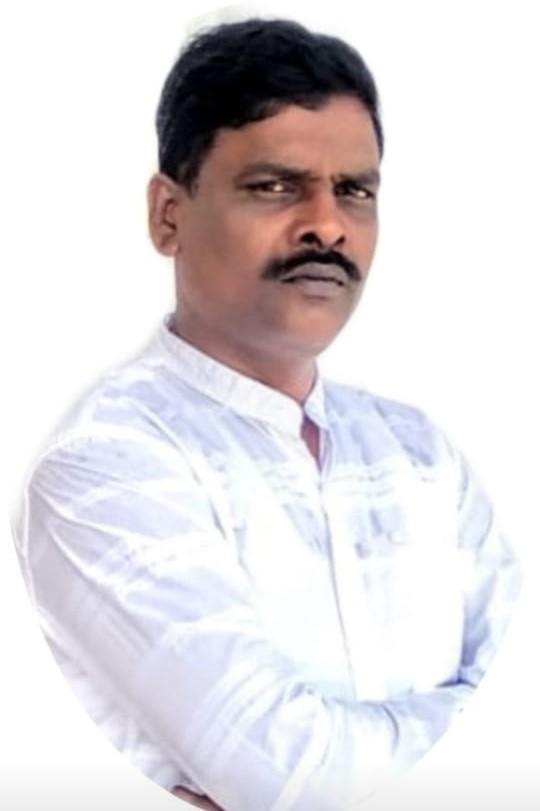 Ayenaparthi John Das is a Social Activist from Jangareddygudem, Eluru district, Andhra Pradesh state. He strongly believes that “The happiest people are those who lose themselves in the service of others”.

On 1st February 1977, John Das was born in Jagannadhapuram village. His parents were Misscs Mani and Sampurna.

In 1992, John Das completed his Board of Secondary Education at Aasyam high school, located at Dharbagudem. From 1993-1995, he earned Intermediate at Insert Depaul junior college, Eluru. In 1998, John Das acquired his Graduation(Degree) at Khammam. He gets into his higher education with his Master’s he attained a master’s in MA(English) from Andhra University, Vizag. From 2002-2004, John Das attained MA in Public Administration at Ambedkar University, Hyderabad. In 2008, John Das obtained B.Ed at Nova college, Vegavaram. John Das studied Hotel Management in Tourism & Management at Eluru from 2017 to 2019.

John Das worked as a Teacher and Vice-Principal. In addition to his teaching duties as Vice Principal, John pursued and finished graduate studies.

Where others were hesitant to take the first step toward service, John Das launched volunteer initiatives to help the poor. He is a firm believer that “helping hands shine brighter than prayer lips“.

John made a step toward Social Service in order to ensure that no one goes hungry due to a lack of money. He had a great desire to help people since he was a child, which drove him to become a Social Worker with the intention of bringing pleasure to others via his profession. He is at the forefront of everyone in his surroundings who needs assistance. He continues to serve the public by doing his share to assist those who seek assistance without even thinking about it. He gained the support of the whole society by supporting those in need. His dedication to social work at a young age has won him a reputation as a man of brilliance today. He gave a type of encouragement with a desire to serve the people, always fighting for the welfare of the people and expressing his thoughts of service.

John has managed Sri Annapurna Hostel for Girls and Boys, as well as Sainik, Navodaya, and for the students who are taking the coaching. With a humanitarian attitude, he used to offer the remaining meals in the hostel to the destitute and orphanage children every day.

The fundamental objective of John Das is to elevate the Annapurna hostel to the next level. He aspires to be a Social Activist in order to assist others and provide a helping hand throughout his lifetime. He chose to serve the public via social work rather than politics.

-As a responsible leader John Das gave his contribution even during the covid time.

-John Das put his effort to serve people even during the covid second wave. He distributed vegetables and fruits to the village people and needy people.

Life’s most persistent and desirable question is, ‘What are you doing for others?’ 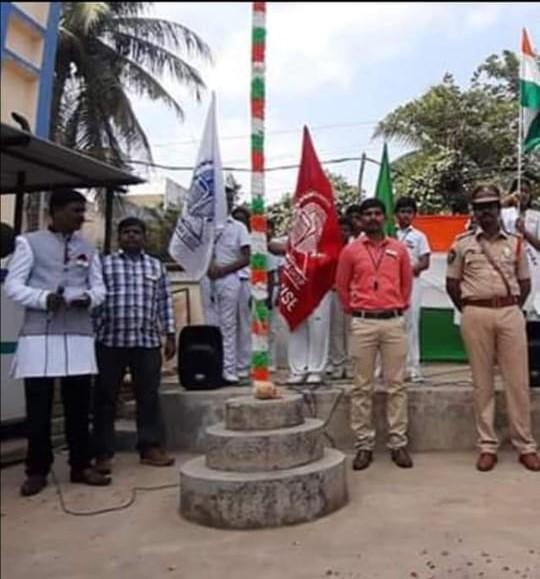 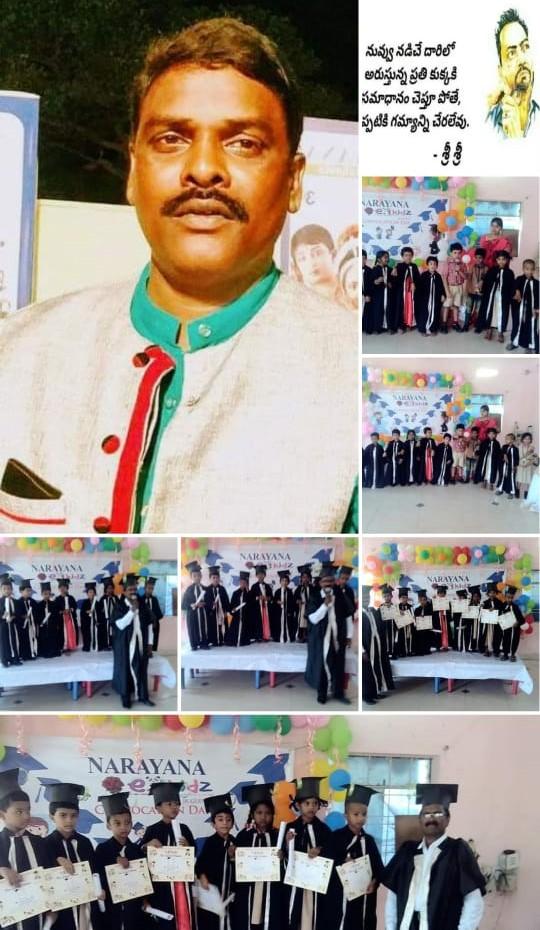 John Das Career as a Teacher 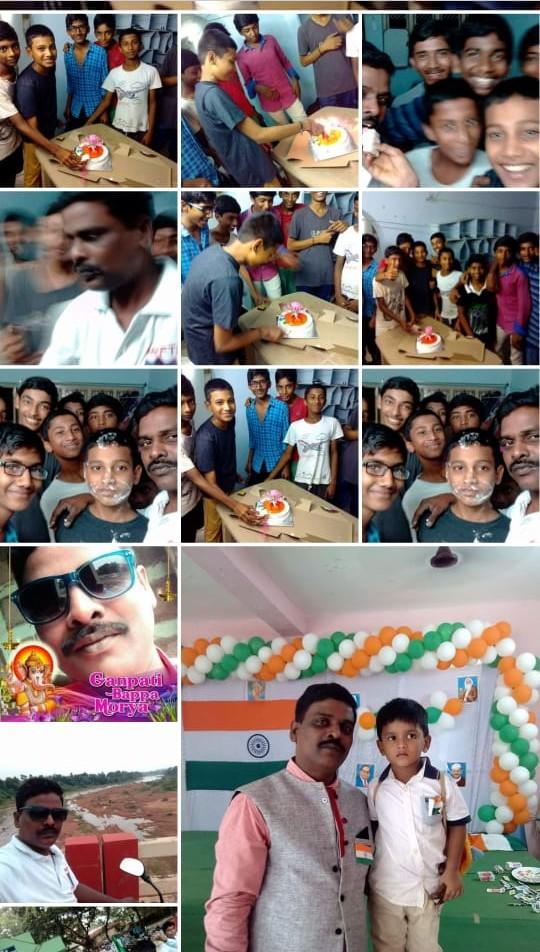 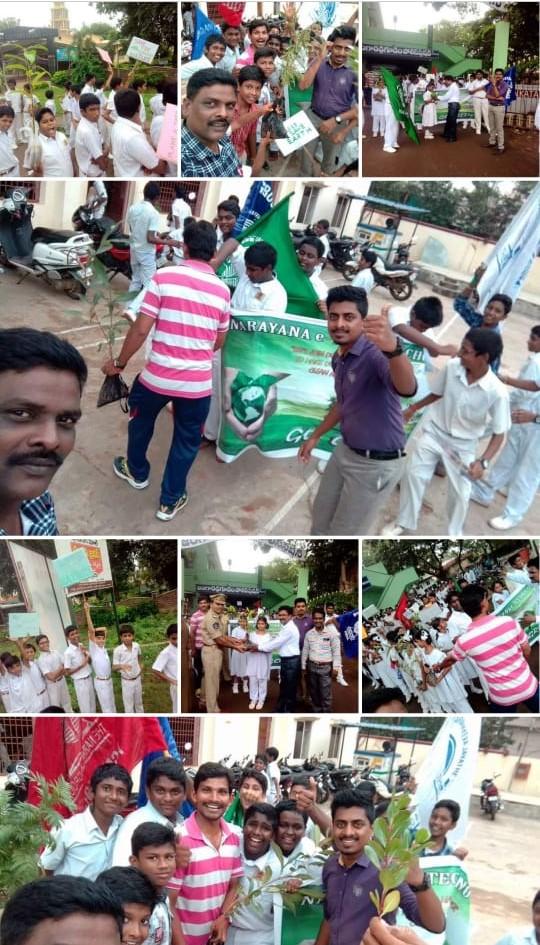 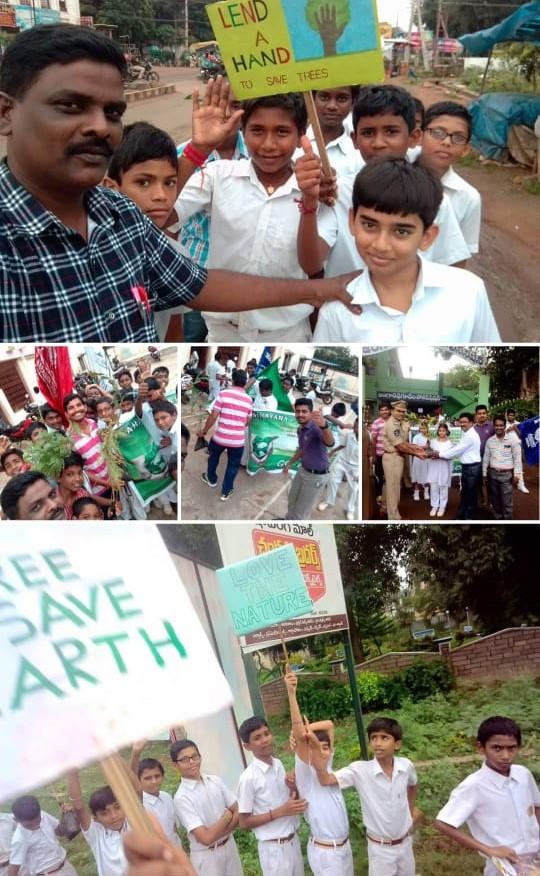 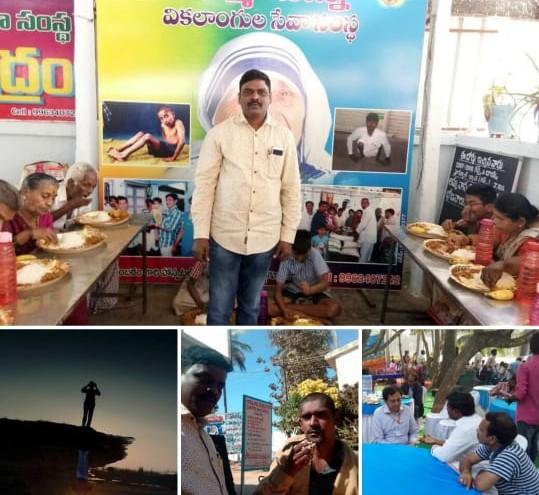 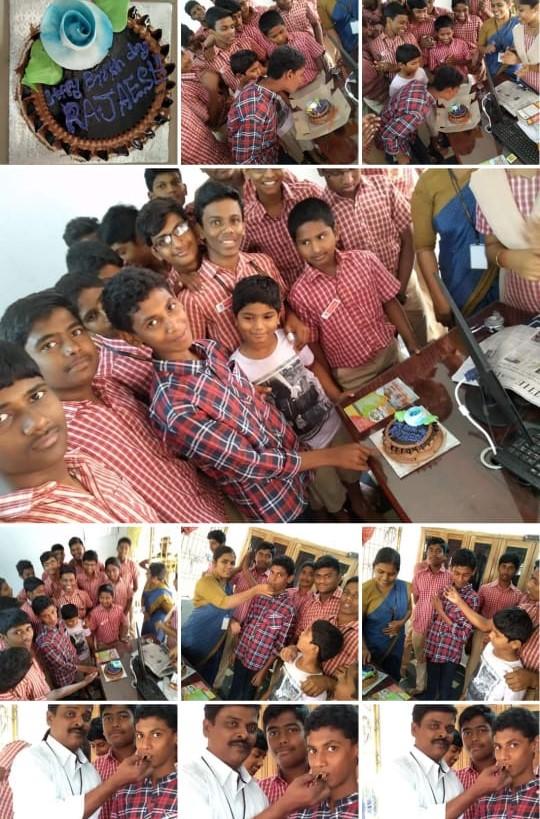 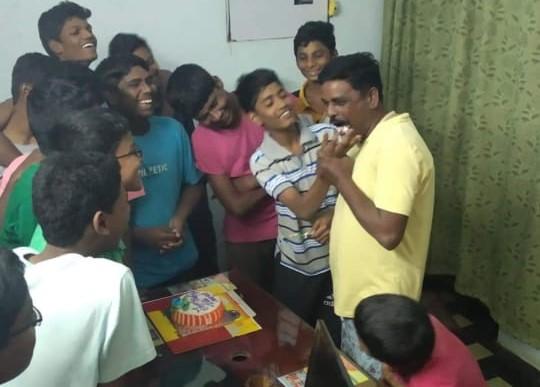 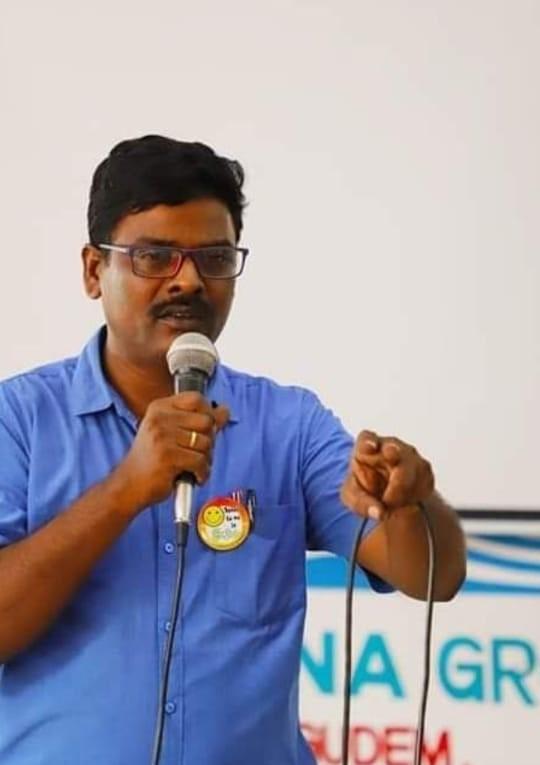 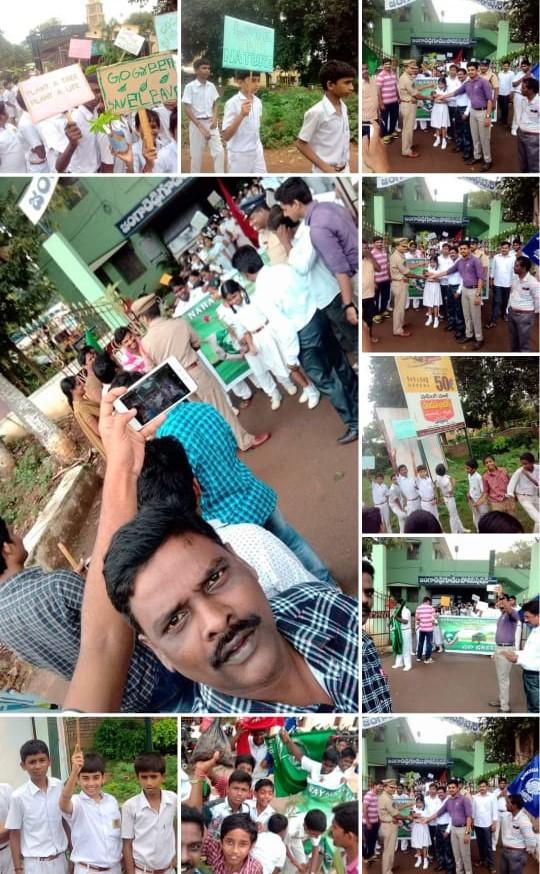 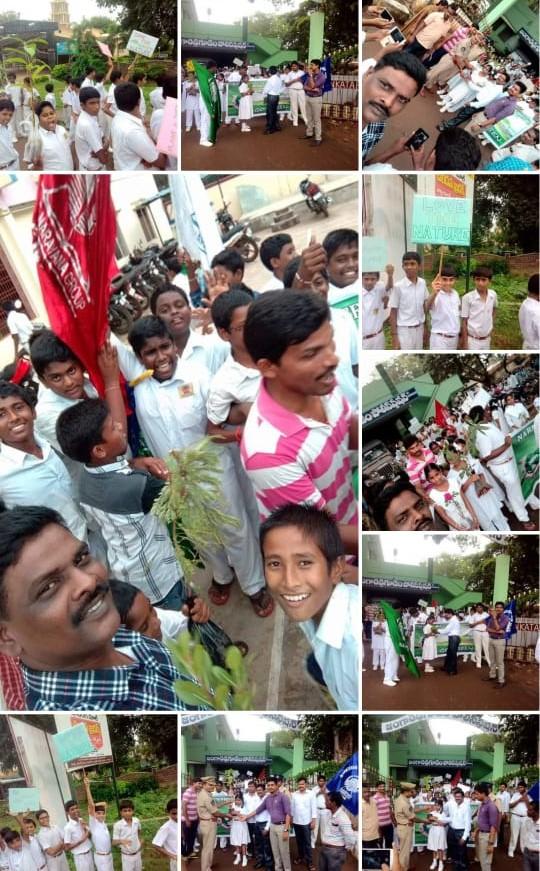 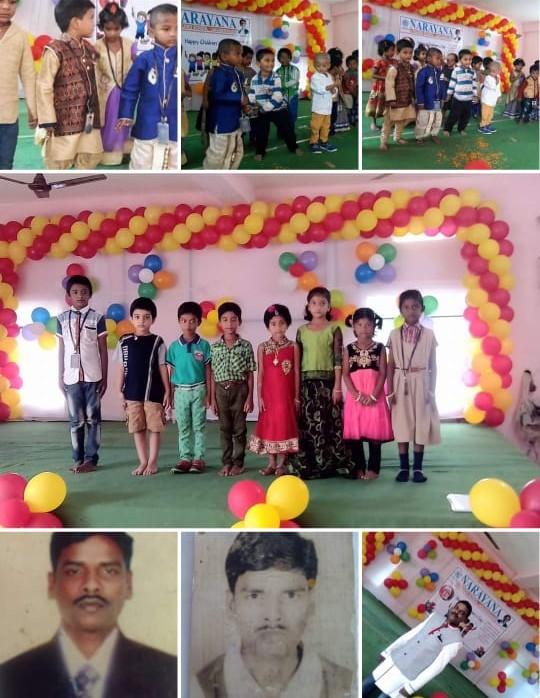 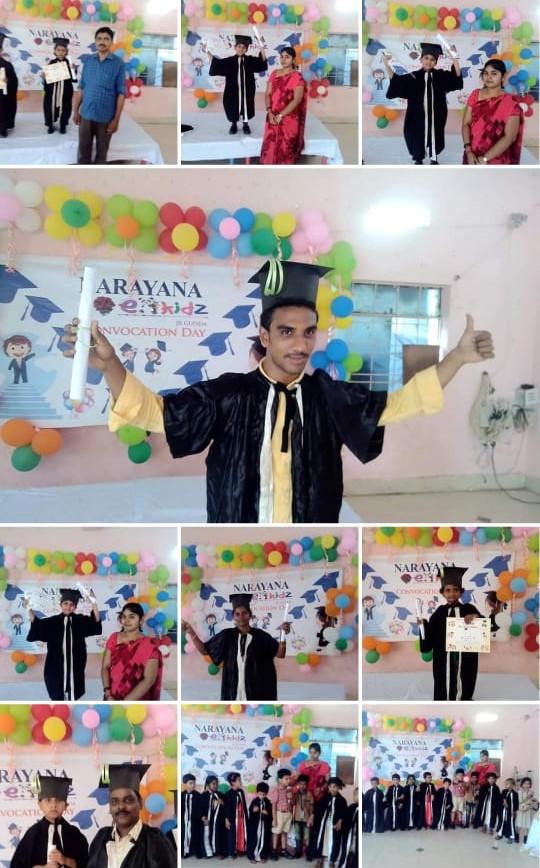 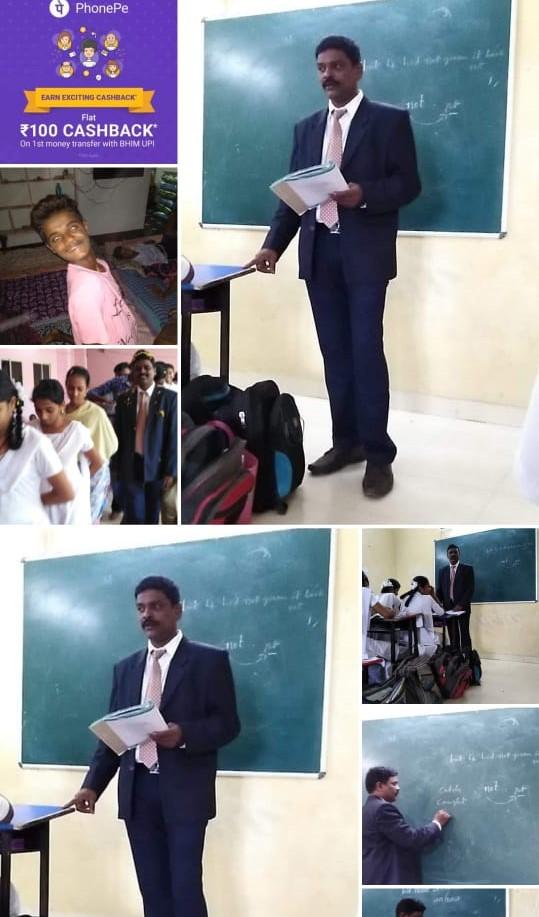 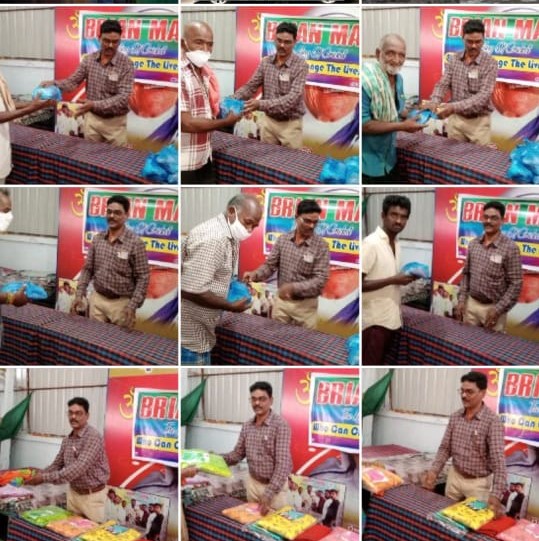 To serve is beautiful, but only if it is done with joy and a whole heart and a free mind…

In several circumstances, John Das gave money to the underprivileged

in MA(English) from Andhra University, Vizag