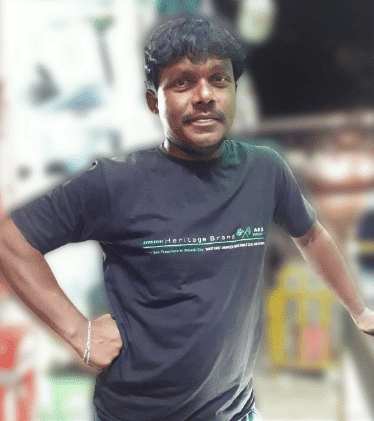 Jogu Srinivasulu is an Indian Politician and Party Activist of Gottimukkala in Nalgonda District from the Political Party TRS.

On the 31st of August 1984, Srinivasulu was born to the couple Mr.Jogu Jangaiaha and Mrs. Jogu Papamma in the Devarakonda of Nalgonda District in the Indian State of Telangana.

Srinivasulu acquired his Secondary Board of Education in 2003 from MBHS High School at Devarakonda in Nalgonda District.

Soon after the completion of his Education, Srinivasulu turned into a Professional Member of Forest Department and on the other hand, he was handling the family responsibilities.

Under the auspicious presence and the Inspiration of the MPP Palla Venkat Reddy, Srinivasulu began his political career through the Communist Party of India(CPI)as a Member and started rendering service to the people irrespective of their Caste, Race, Gender, and Religion for the growth and development of Backward Classes along with religious.

Srinivasulu has had a sense of service since childhood and intending to be able to do all services to the people politically, Kalvakuntla Chandrashekar Rao, the founder of the Telangana Rashtra Samithi (TRS), was enchanted by the services rendered to the people and Srinivasulu joined the TRS party in 2004 and served as a Leader of the Party.

Srinivasulu was a sincere TRS worker right from his student-hood and my entire family is a staunch supporter of the TRS party and propagating its principles from the beginning. He has been deeply attracted by the policies and ideals of the party and the vision of our great leader Kalvakuntla Chandra Sekhar Rao and was immensely inspired by the beloved leader Palla Venkat Reddy and the unique schemes introduced by the State and Central Governments under the dynamic leadership of Mr. Kalvakuntla Taraka Rama Rao.

As being a part of TRS, Srinivasulu expresses keen interest and performs every activity as a Party Activist by discharging his duties with a code of conduct and also for the recognition of the respective party. 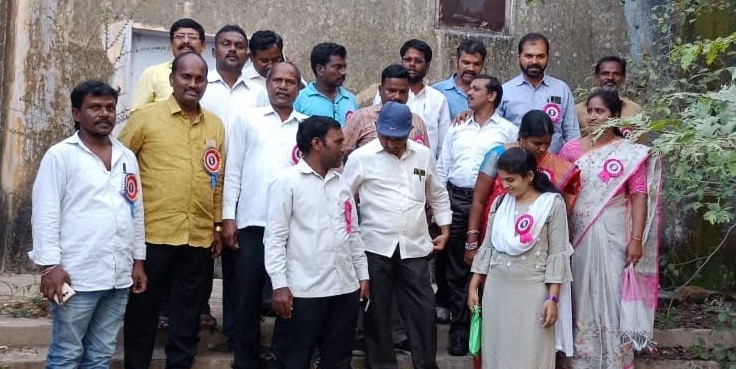