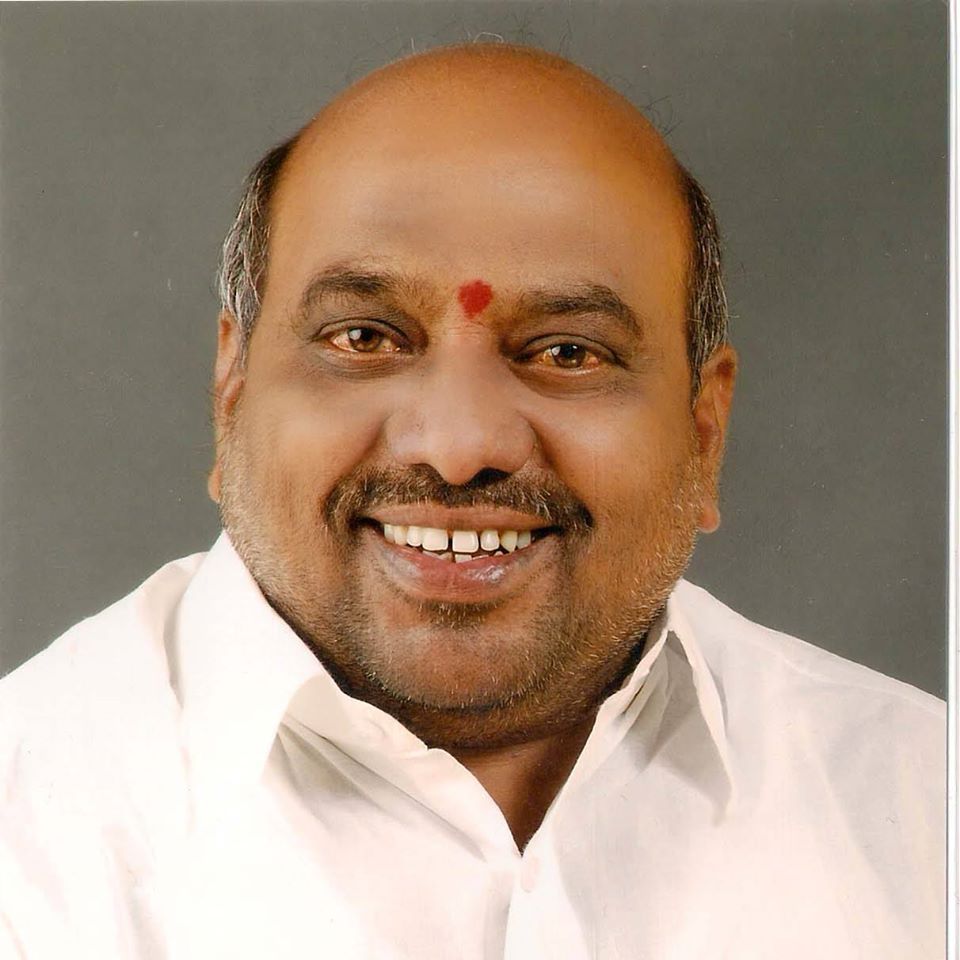 Jogu Ramanna is a Member of the Legislative Assembly (MLA) of Adilabad Constituency from Telangana Rashtra Samithi(TRS) Party.

He was Born on 4-07-1963 to Ashanna in the Deepaiguda village of Adilabad district. He completed Intermediate Govt Junior College Bhainsa Adilabad District 1992. He was married to Rama and blessed with two sons.

Ramanna, who made his political debut through the Telugu Desam Party in 1984. He served as the Sarpanch of Deepaiguda village as Jainath Mandal MPTC, ZPTC.

In the 2009 Assembly elections in joint Andhra Pradesh, Congress candidate C.S. He won the MLA of Andhra Pradesh Legislative Assembly with a majority of 25,580 votes over Ramachandra Reddy.

Former Chief Minister Nara Chandrababu Naidu fought with Nagam Janardhan Reddy on the issue of the formation of a separate Telangana state.

He resigned from the TDP and the Legislative Assembly on October 10, 2011, and joined the Telangana State Assembly. He then contested for TRS in the 2012 by-elections and won the MLA again against the same candidate.

After the formation of Telangana state, he contested on the Telangana Rashtra Samithi ticket as part of the Telangana general elections held in 2014 and won the MLA with a majority of 14711 votes over Bharatiya Janata Party candidate Payal Shankar.

On June 2, 2014, he served as the Minister of Forests, Environment, and BC Welfare in the first cabinet of KCR and contributed to the greening program for Telangana.

In the Telangana by-elections held in 2018, he contested on the Telangana Rashtra Samithi party ticket and won the MLA with a majority of 25,279 votes over the nearest Bharatiya Janata Party candidate Payal Shankar. 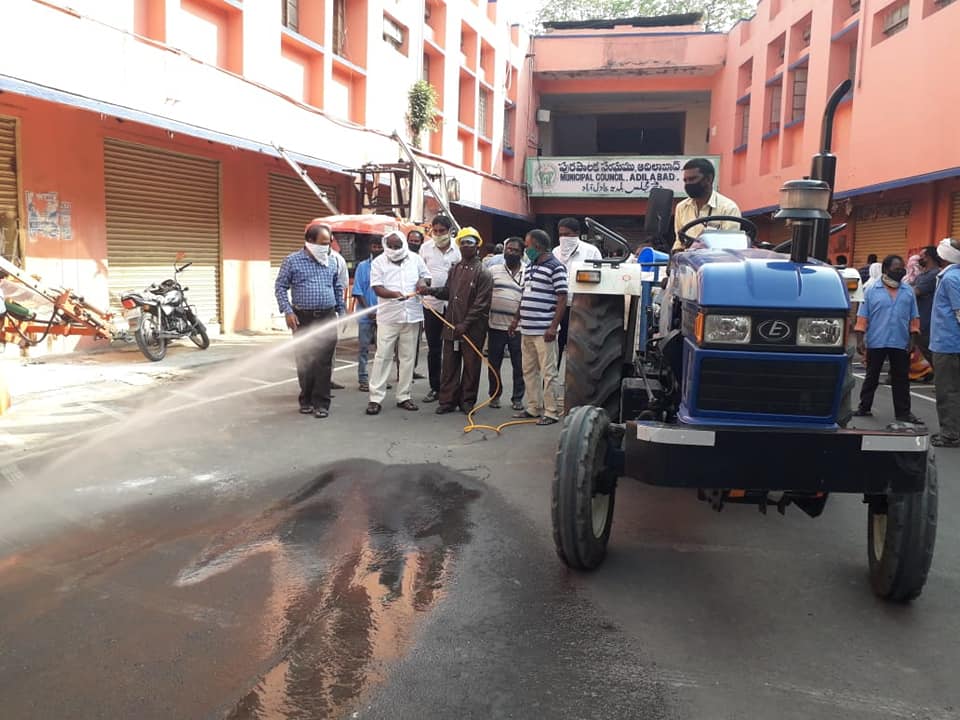 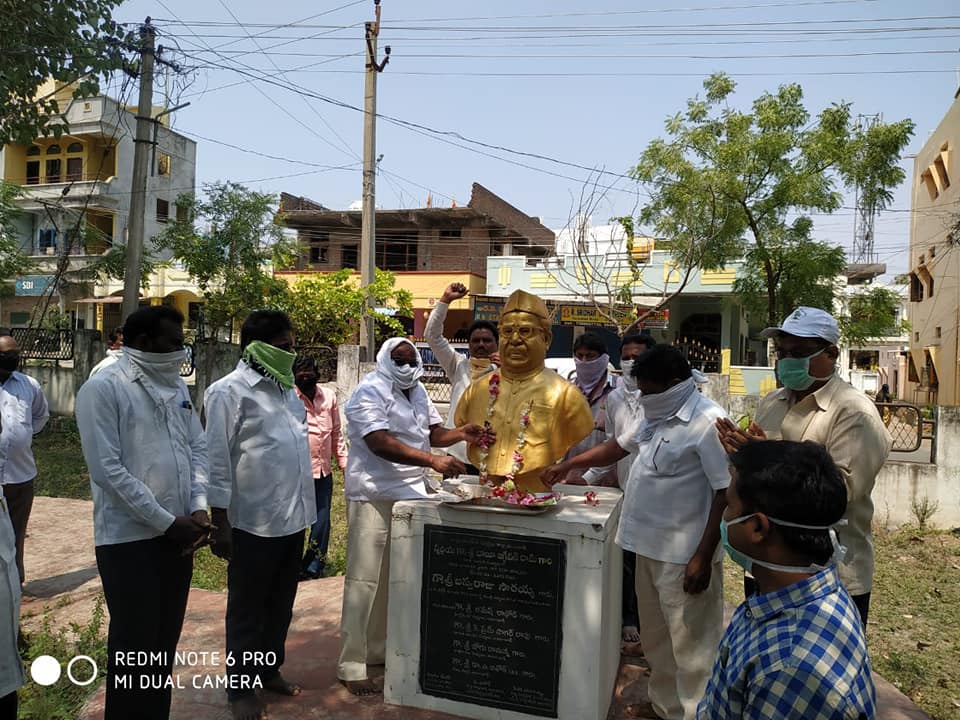 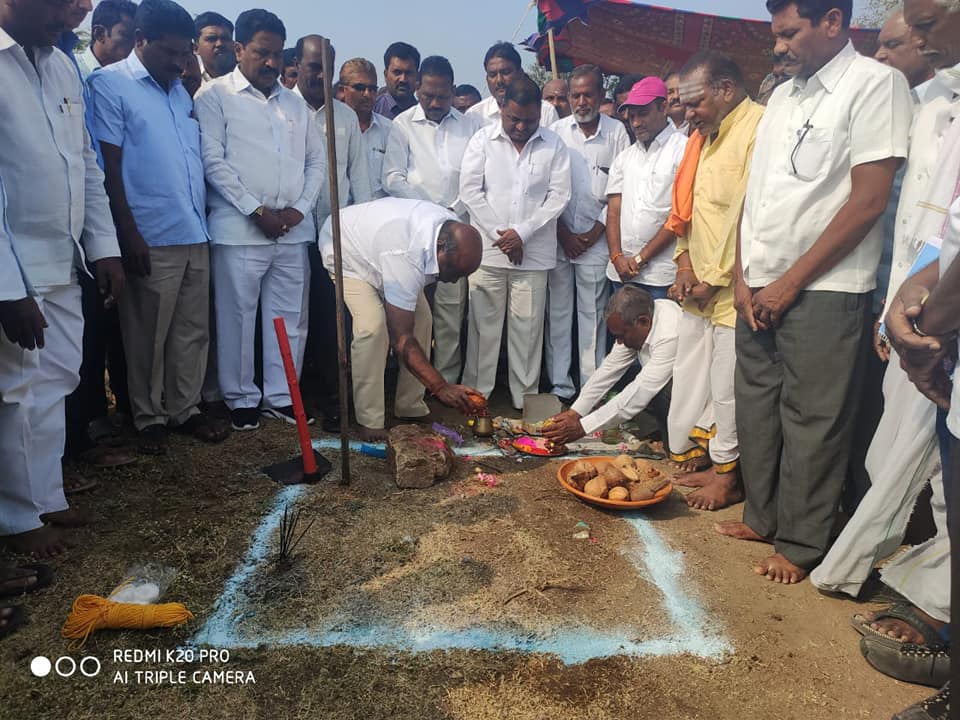 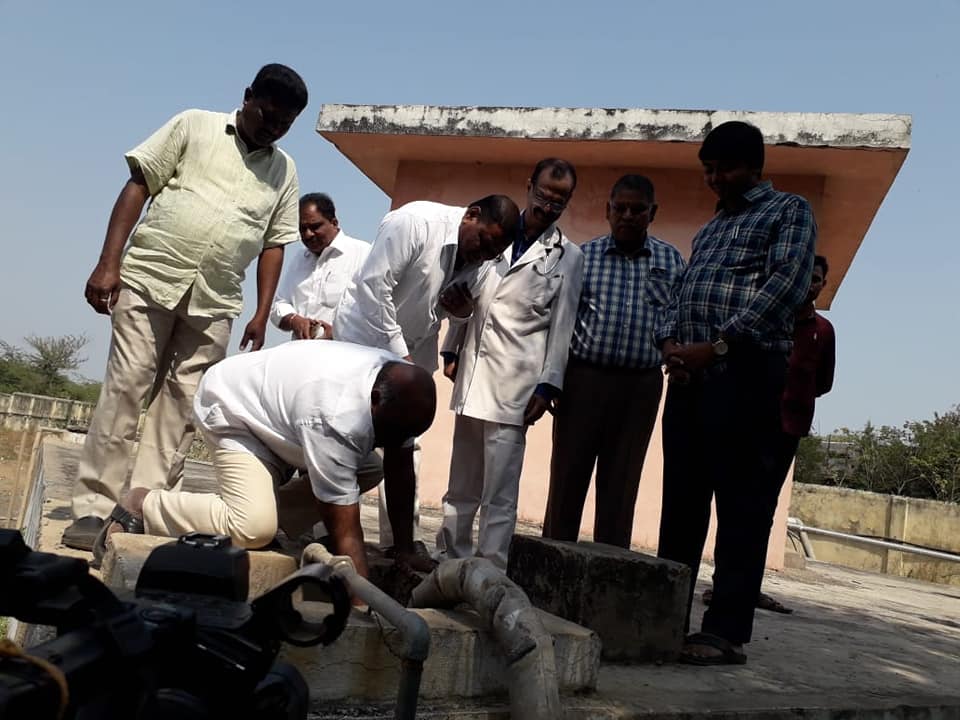 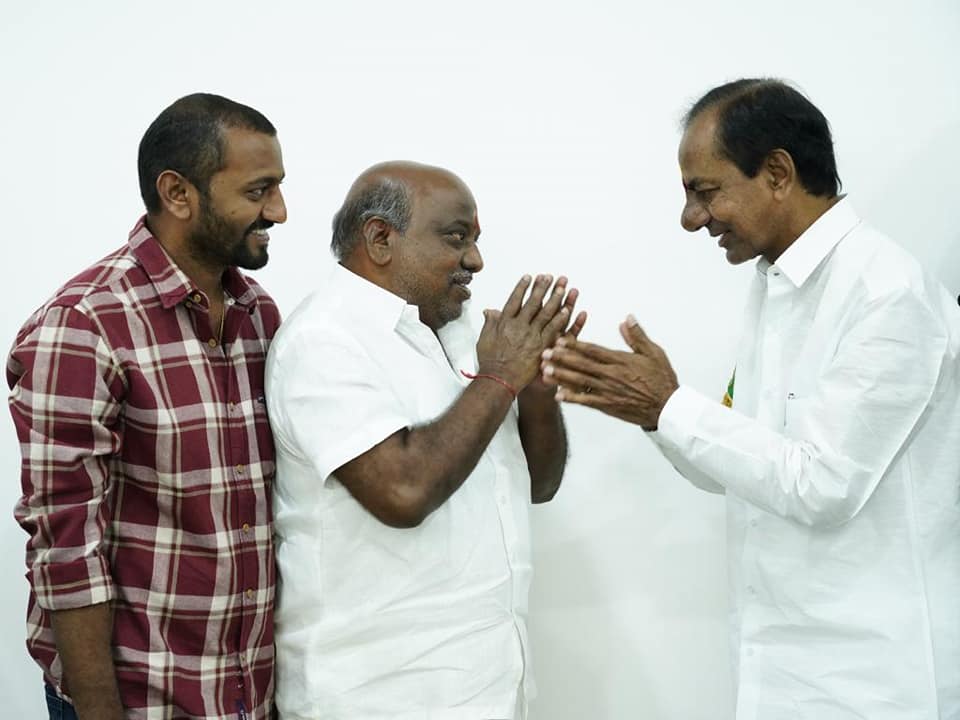 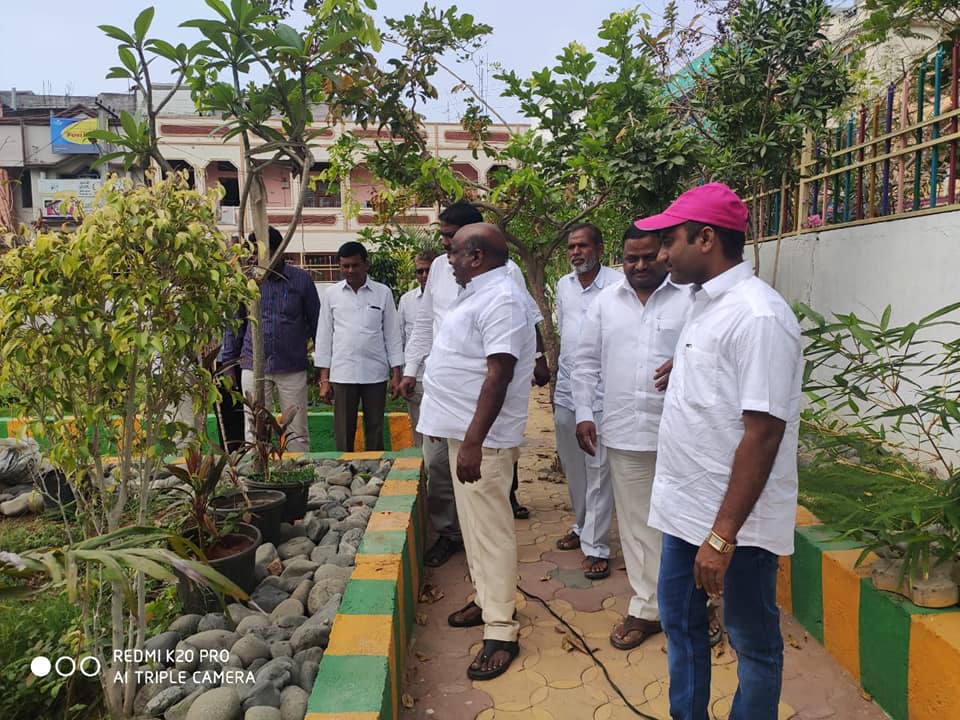 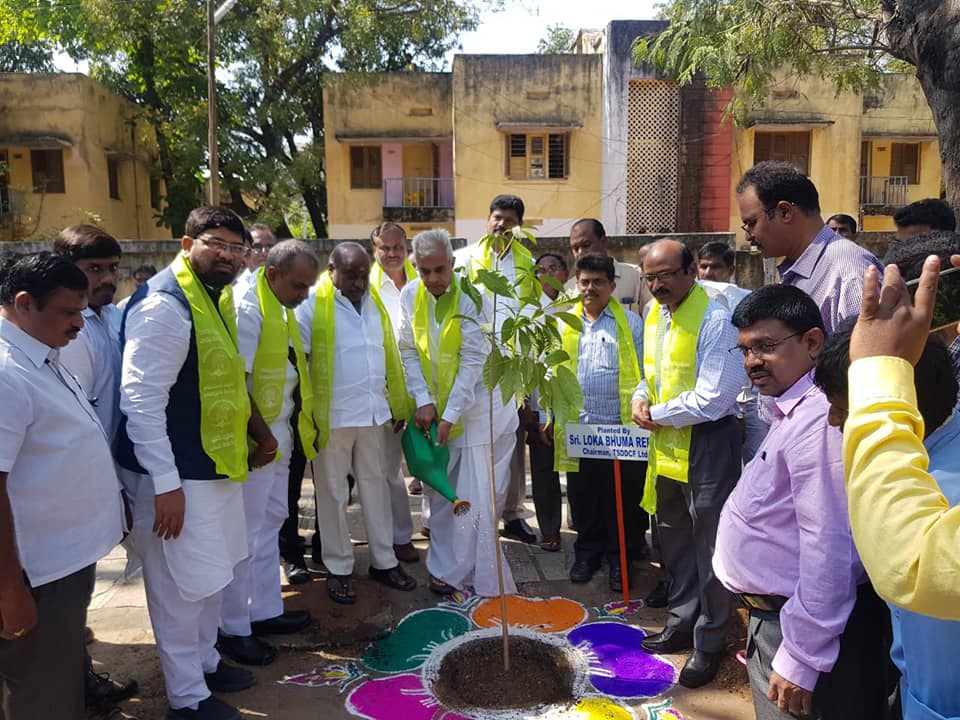 of Adilabad from the TDP

of Adilabad from the TRS

of Forest Environment & BC WelfareTelangana

of Adilabad from the TRS