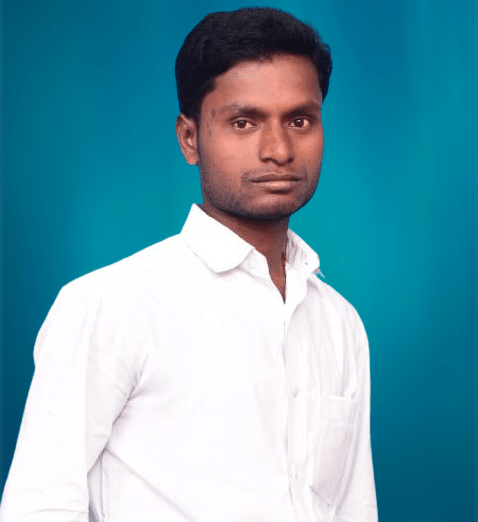 Jogi Mahadevaiah is presently in the position of Sarpanch for Gooty Anantapuram Village in Peddavadugur Mandal.

He was born on 16th July 1995 to Jogi Peddiraju and Ramulamma in Gooty Anantapuram Village.

Mahadevaiah Studied Schooling at Vivekananda High School located at Gooty Anantapuram in 2010. In 2012, he completed his Undergraduate from Sri Sai Junior College resided at Gooty.

Mahadevaiah graduated with a degree from Maltus Smith Degree College at Gooty in 2016 and completed post-graduation with Master of Business Administration(MBA) in 2020 from CSIRD Institute of Management, Gooty.

He worked as the Planning and Managing Director of SRK Group of Constructions in Anantapuram.

In the year 2011, Mahadevaiah began his Political career by entering the Yuvajana Sramika Rythu Congress Party(YSRCP) and served as the Party Activist.

In 2019 for his Sincerity and dedication to work and services, he elected as the Sarpanch of Gooty Anantapuram of Peddavadugur Mandal.

Since then he has been monitoring with the respective designation i.e, Sarpanch by discharging his duties.

Services rendered in the Pandemic: 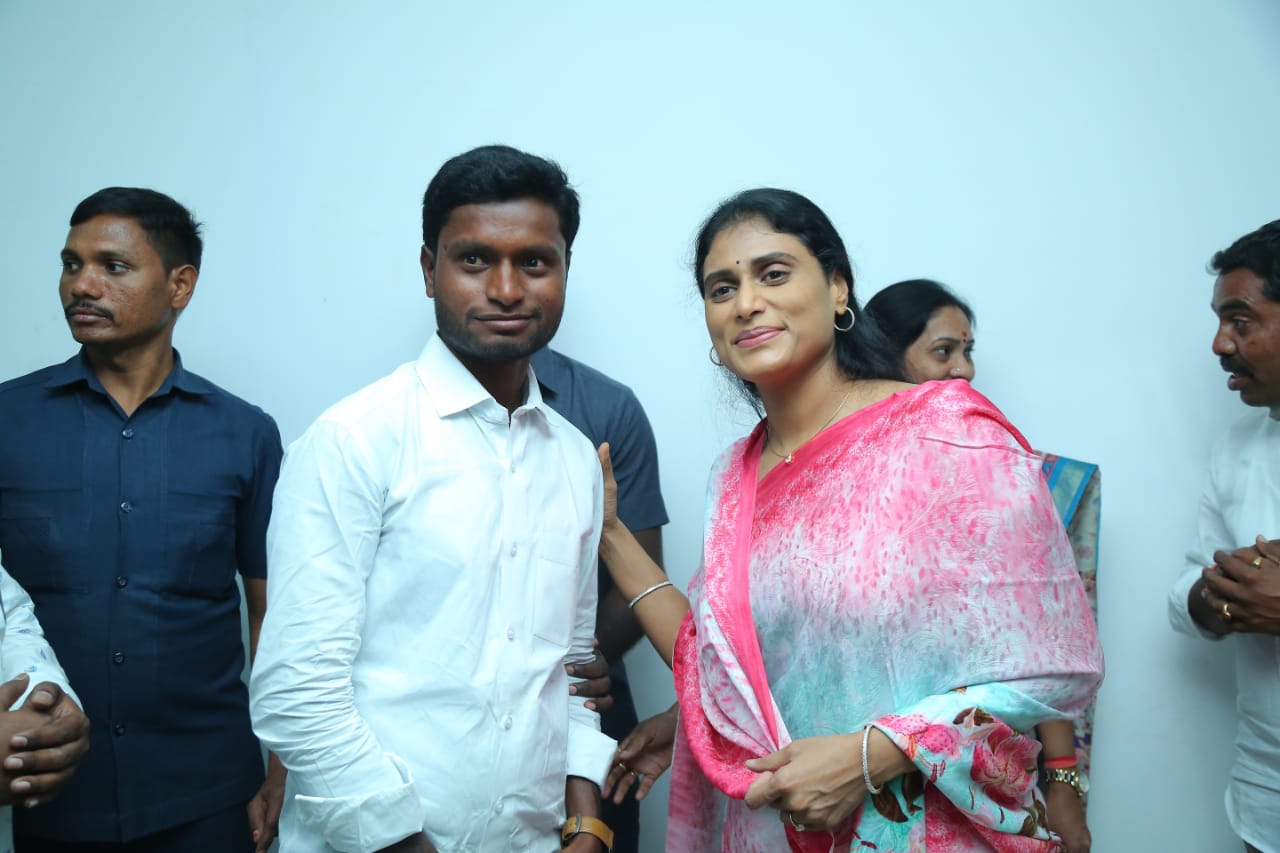 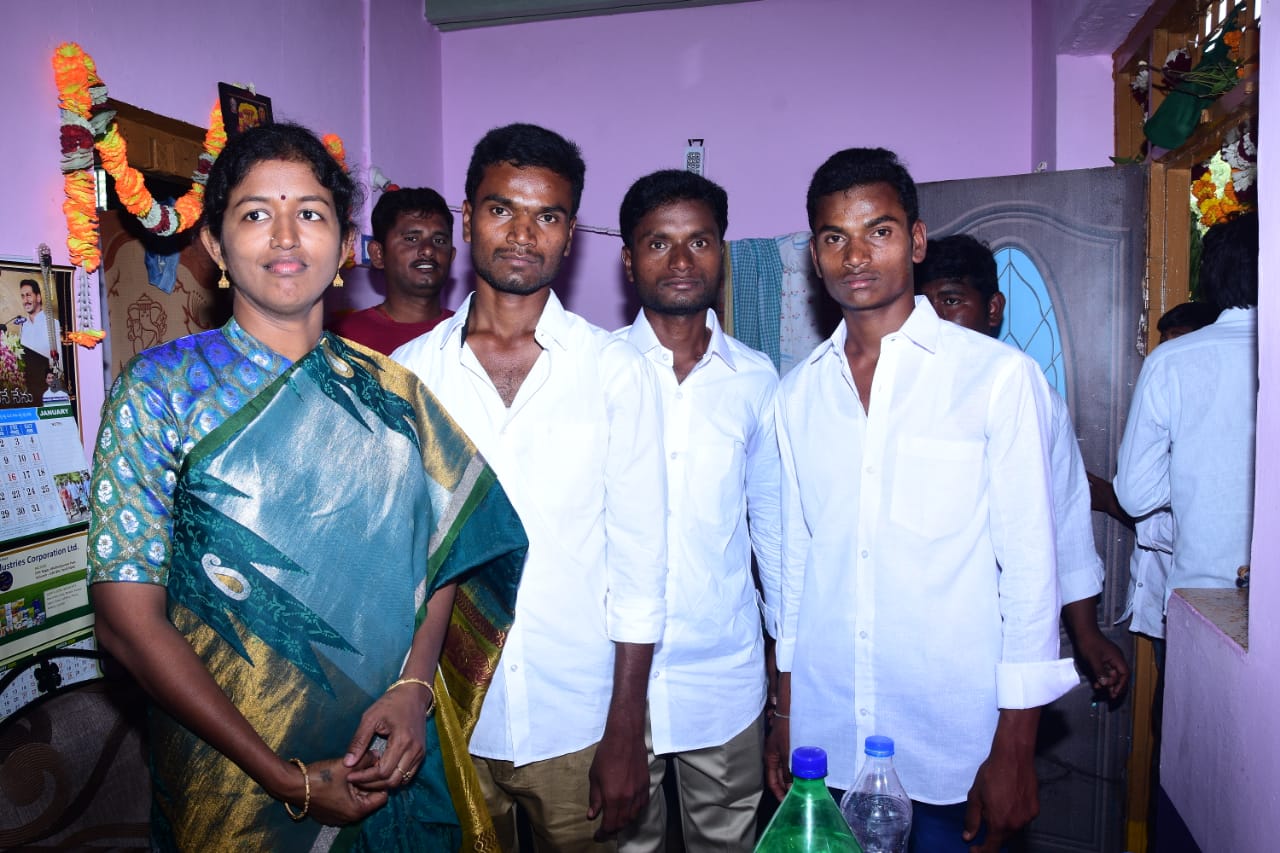 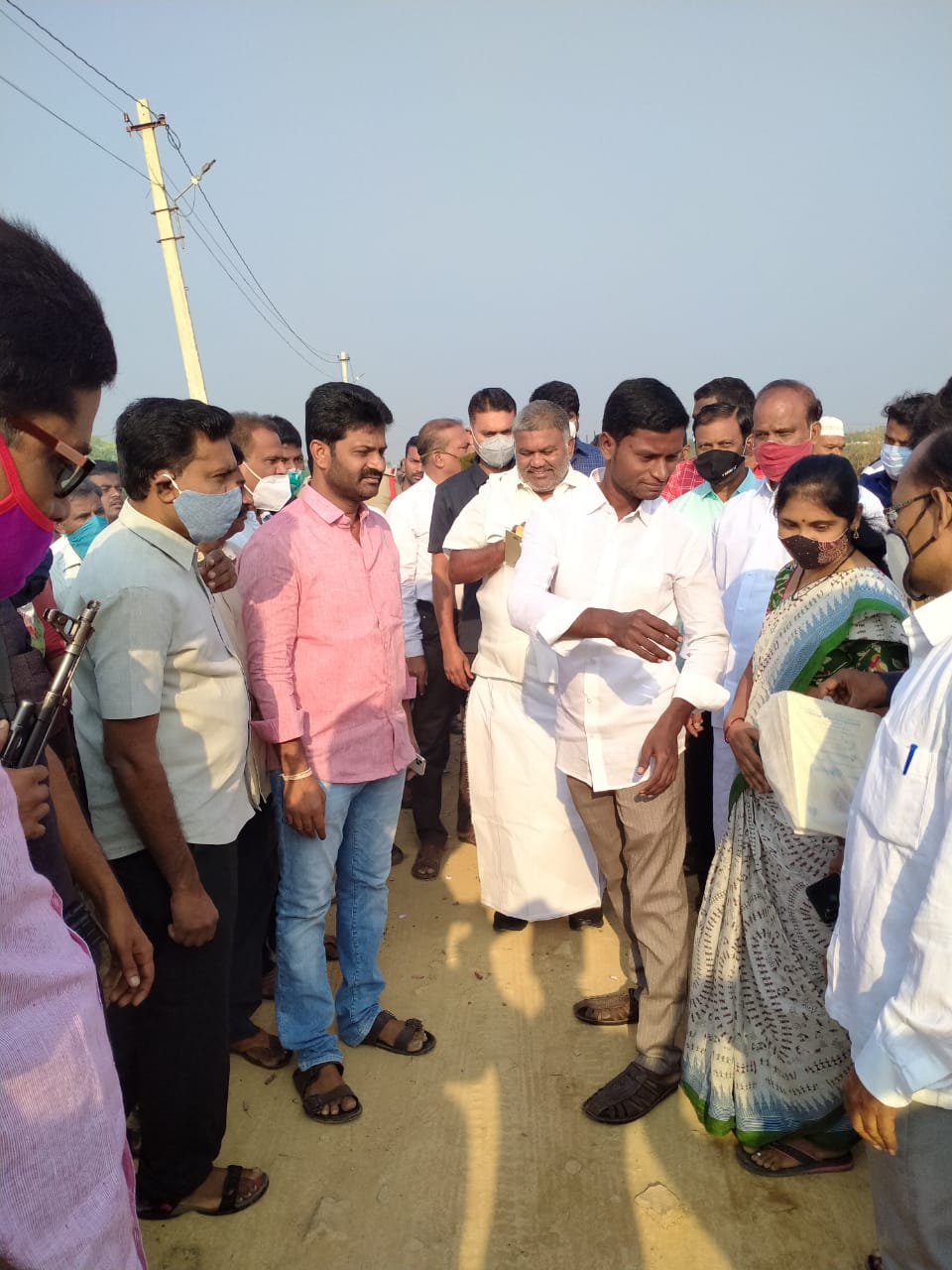 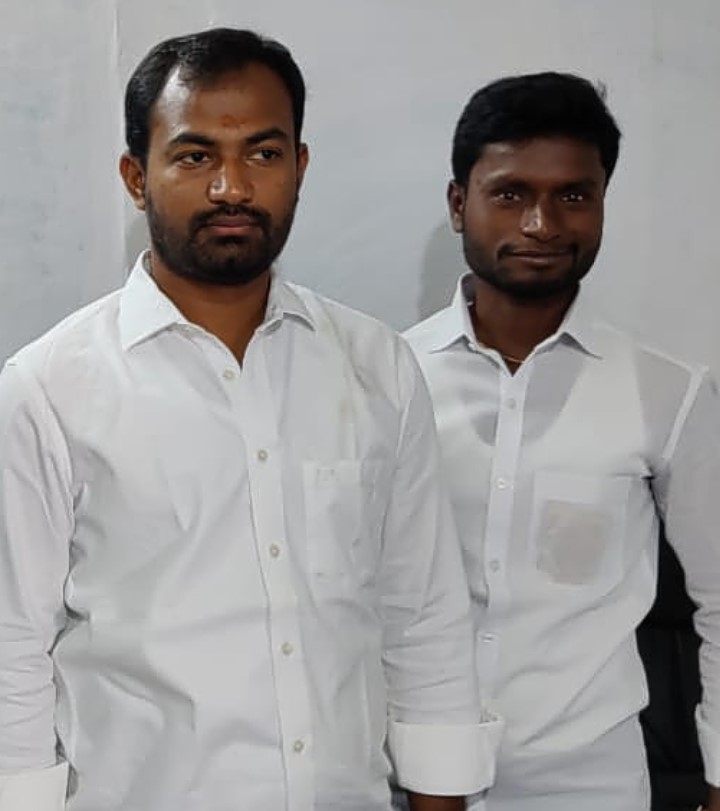 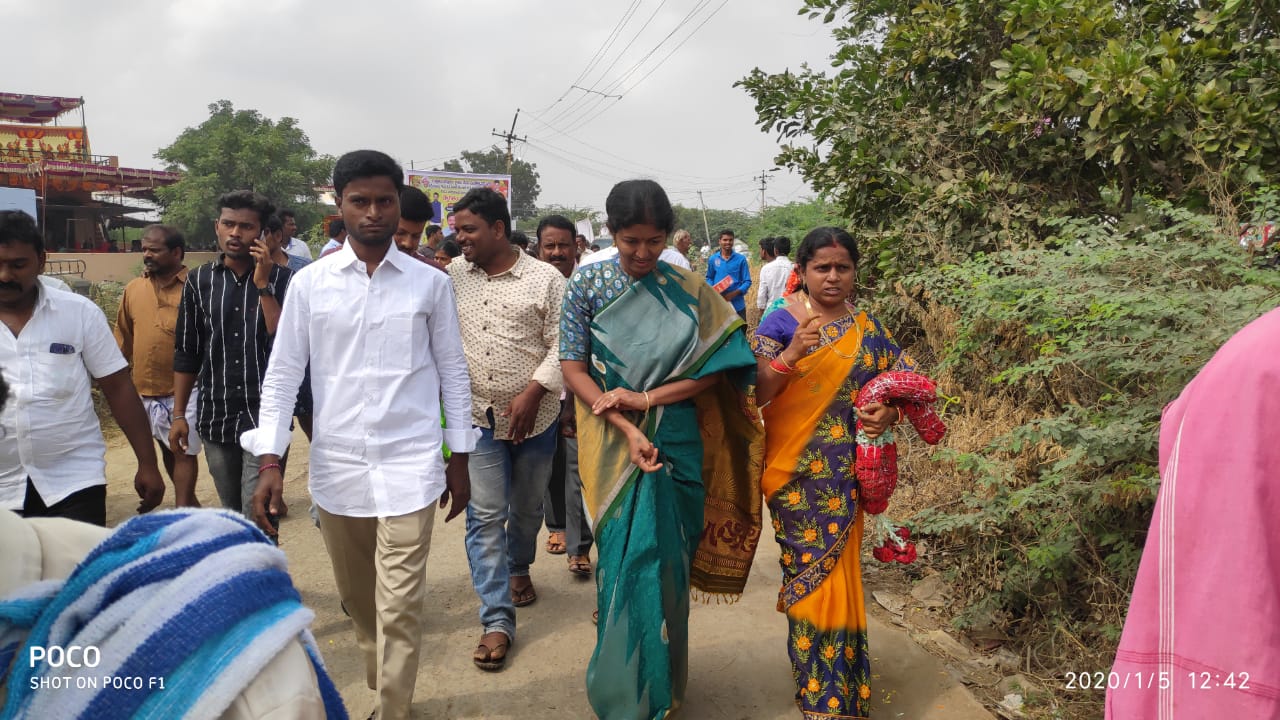 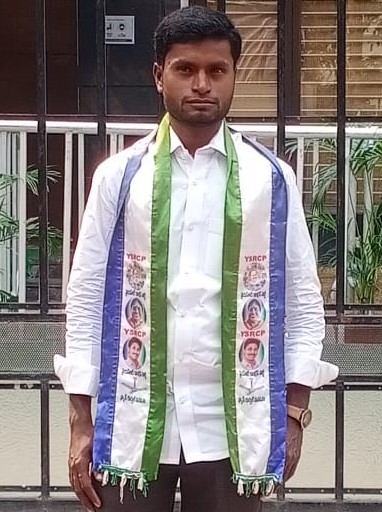 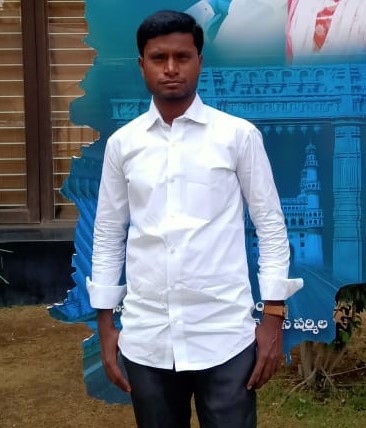 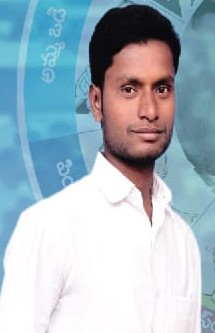