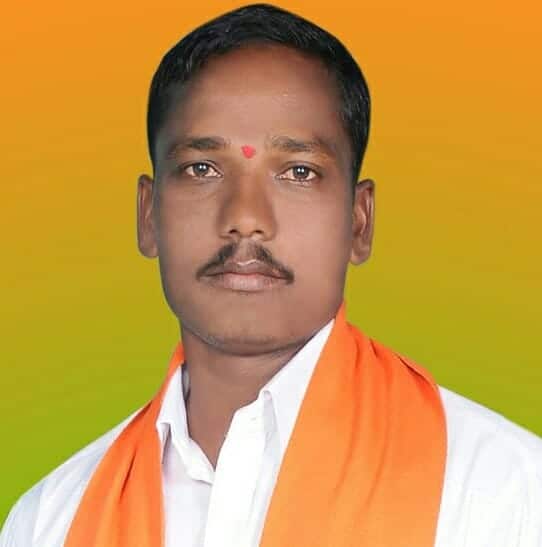 Jitta Krishna is the BJYM District Secretary of Nalgonda, Telangana.

He was born on 13-07-1984 to Jitta Narsimha & Narsamma in Chityala Village of Nalgonda. In 1999, Krishna studied his Secondary Board of Education from Loyola High School at Chityala, Nalgonda district. He completed his Intermediate from Ravi Junior College at Chityala in 2001.

Krishna attained his Graduation from Nagarjuna Government College(Autonomous) at Nalgonda in 2004. In 2016, Krishna completed his Bachelor of Education (B.Ed) from P.V.R.M College at Yellareddygudem, Narketpally.

In the Year 2000, Krishna Started his political journey by entering into Akhil Bharatiya Vidyarthi Parishad (ABVP). From 2001-2004, He was served as a Bagh Convener of Ramannapeta Village in Yadadri-Bhuvanagiri District from ABVP.

Since 2018, Krishna has been serving as the District Secretary Of Nalgonda, Telangana, from BJYM. 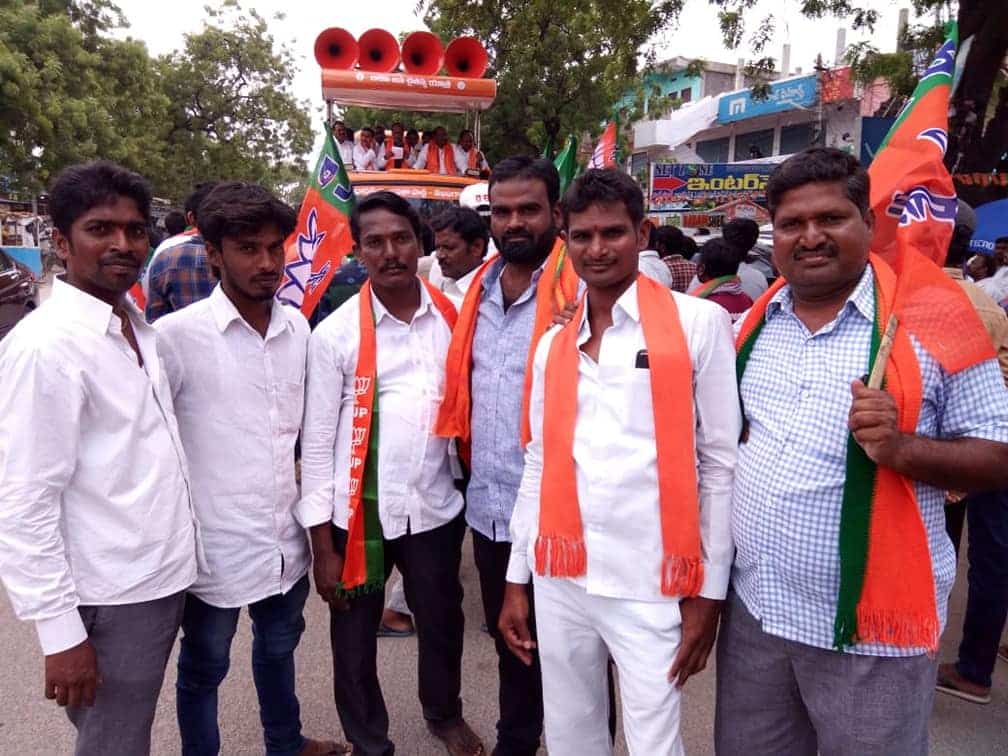