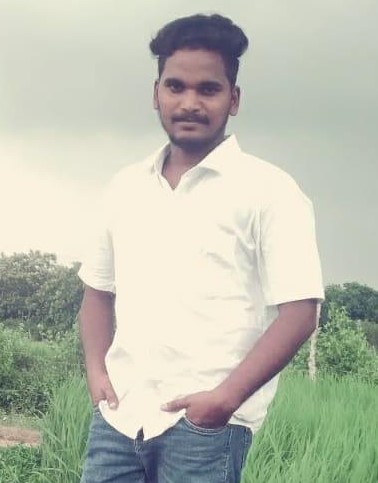 Jinugu Somanth is the Village Treasurer of Chandrupatla, Kallur Mandal. He was born on 20-February-1996 in Kallur. His parents were Vijay Kumar and Kusumakumari.

Somanth completed his schooling at Prathibha public school located at Kallur. He earned his Intermediate 1st year from Resonance junior college, and 2nd year from Navya Jyothi junior college, Kallur. From 2015-2019, Somanth attained his Graduation with B.Tech(Civil) from Lakshya Institute of Science and Technology, resided at Khammam.

In 2019, he started his professional career as a Site Engineer in Panchayat Raj Department.

Later on, Somanth officially entered Politics. He switches over to the Telugu Desam Party(TDP) in 2015 under the auspicious of MP Nama Nageswara Rao. TDP is a regional Indian political party active in the southern states of Andhra Pradesh and Telangana. The party was founded by N.T.Rama Rao on 29-March-1982. TDP was the first regional party to become the main opposition party at the 8th Lok Sabha from 1984 to 1989.

Somanth joined the Telugu Nadu Student Federation and he was a member. Since the party joining he worked as Party Activist by contributing to each and every activity such as party joining programs, to strengthen the party at the field level, participating in election campaigns, Fighting over injustices.

In 2021, Somanth resigned from the TDP and joined the Indian National Congress(INC) party under the leadership of Congress leader JAC President Manavatharai.

Somanth is an active leader who constantly brings public issues to the attention of authorities and makes them solved.

Because of his unwavering dedication to the welfare and development of the people, the people of Chandrupatla elected him as Village Treasurer from Kallur Mandal. from the Congress party.

Somanth’s Service During the Pandemic Covid-19:

-Somanth provided his service even during the covid tough times.

-On the other hand, he distributed basic necessities and food to villages and the needy.

-Somanth continued to serve even during the covid second wave.

-Arranged oxygen cylinders for the covid sufferers and saved many lives. 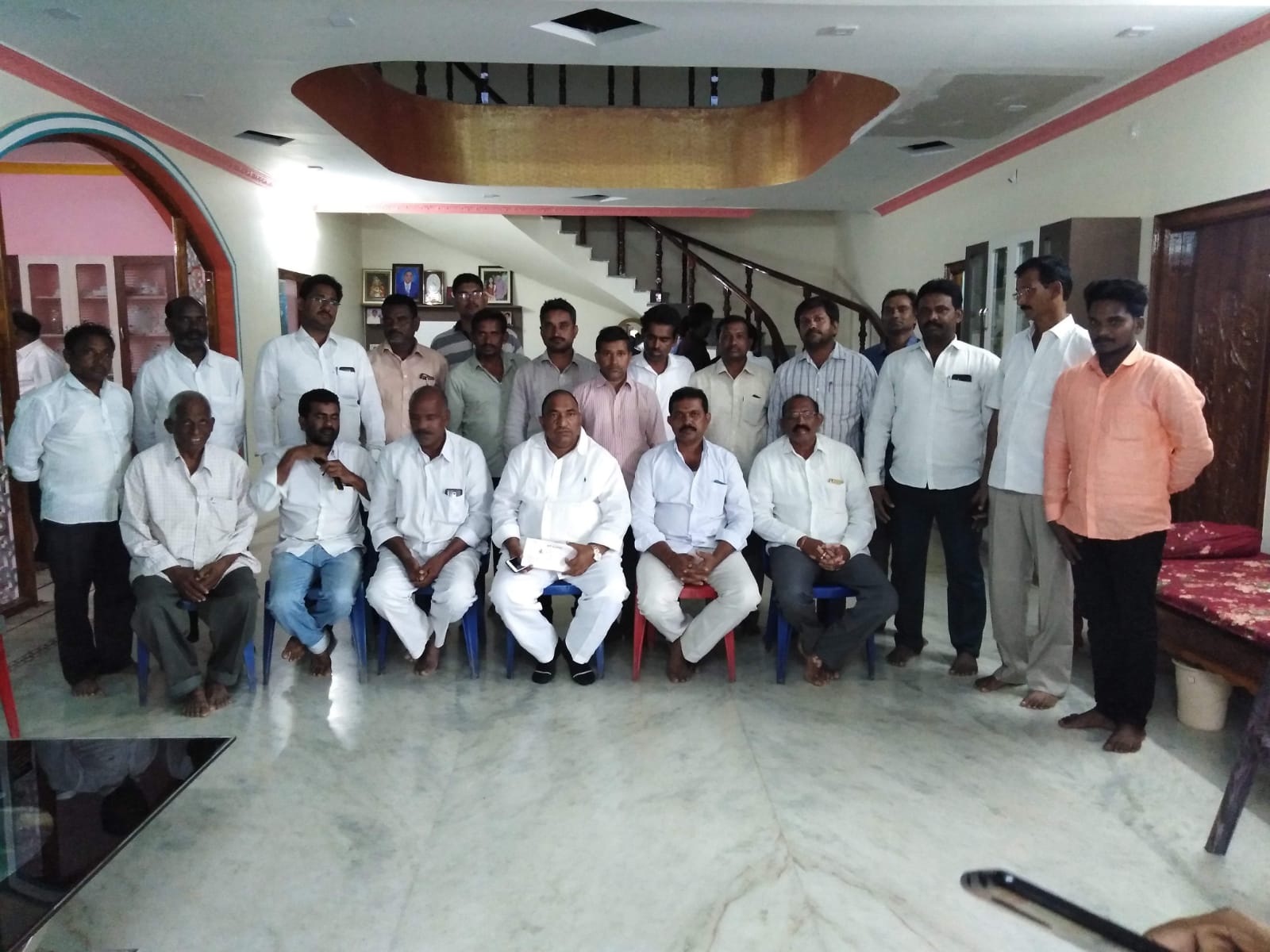 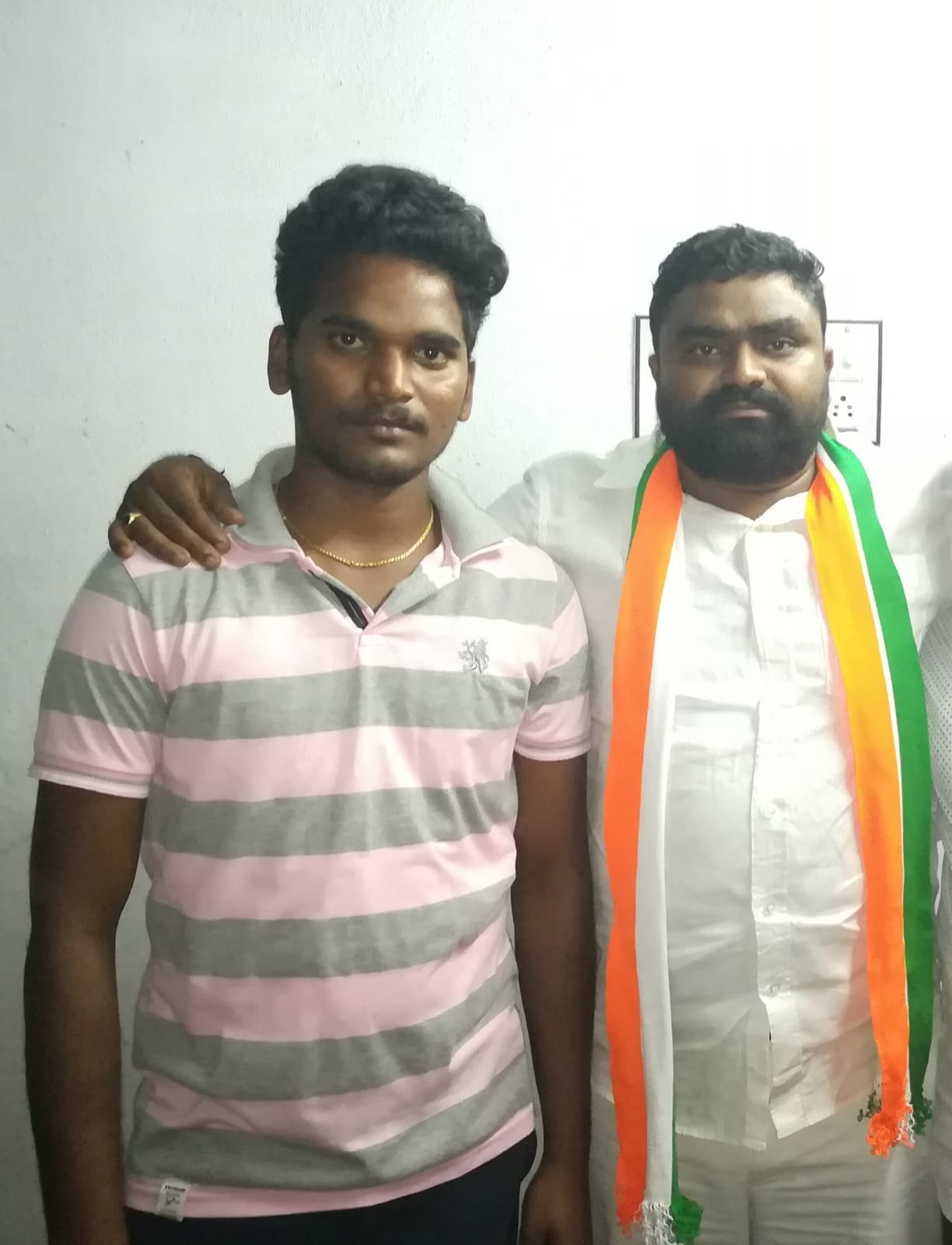 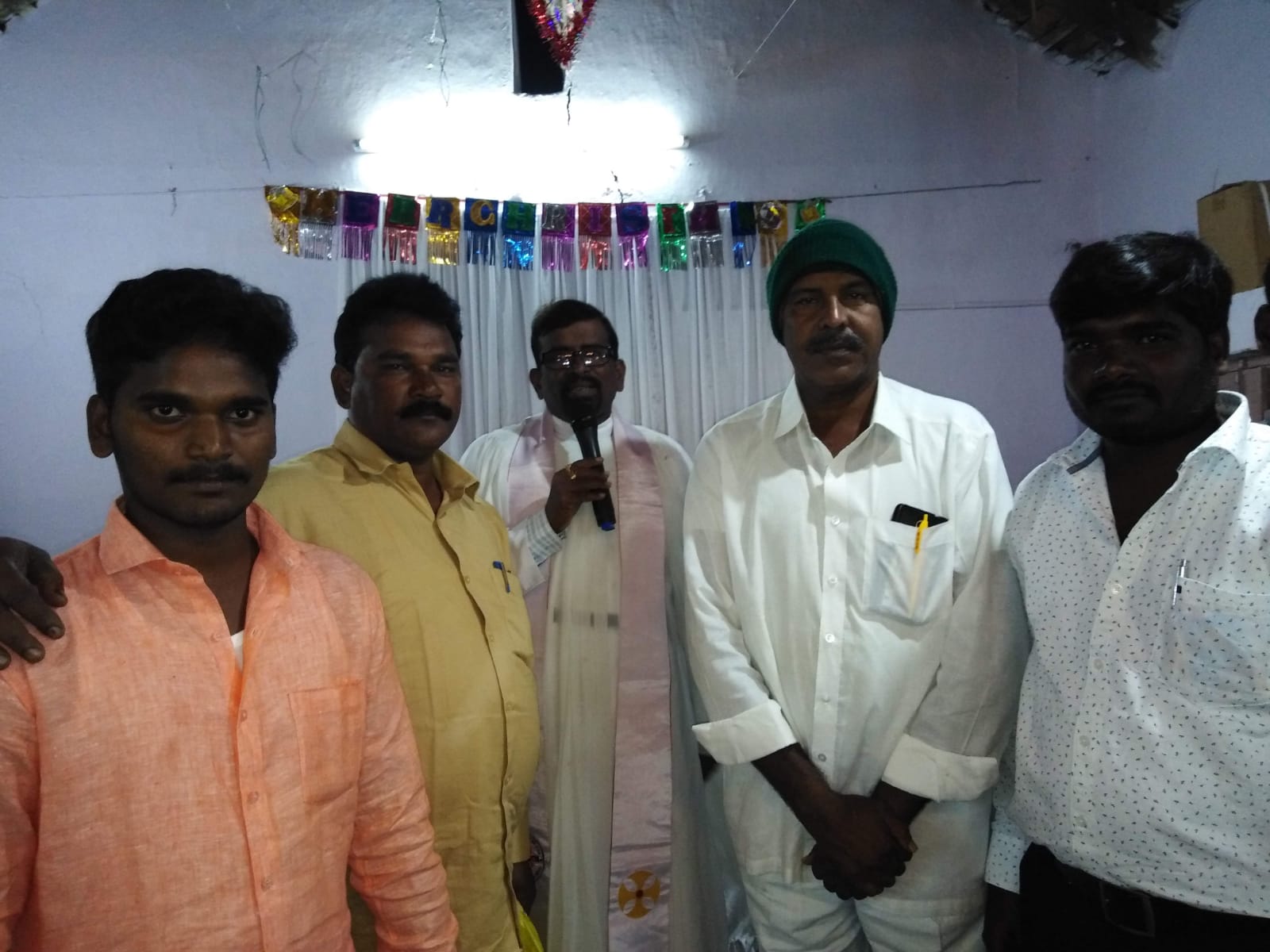 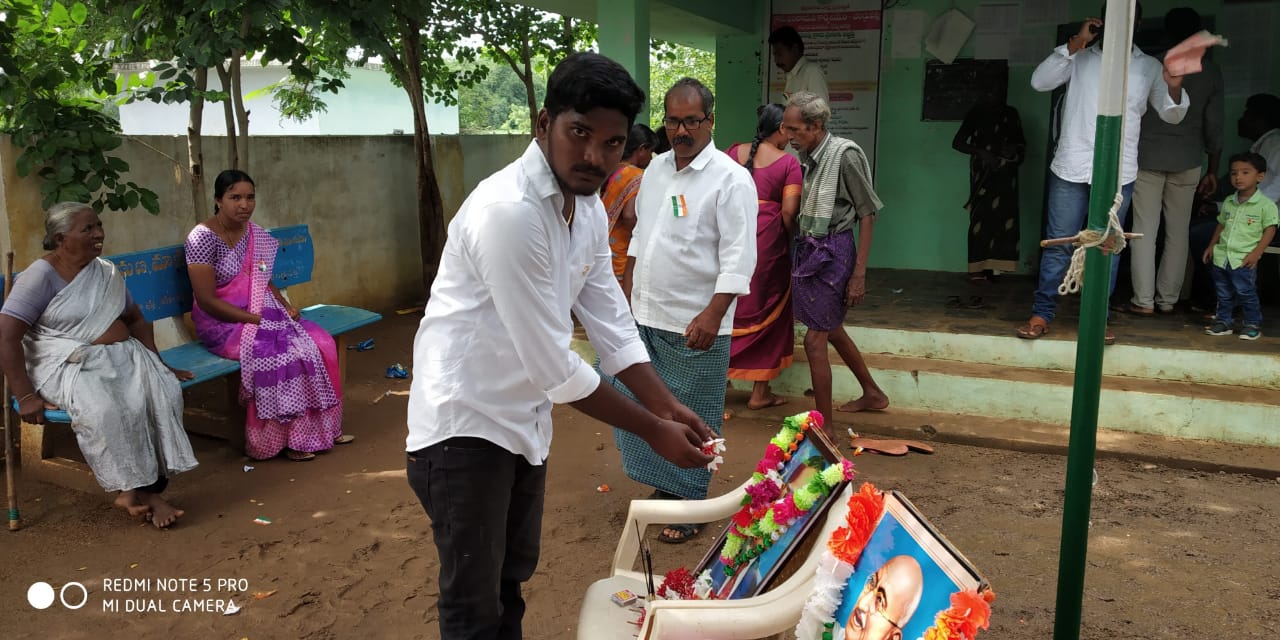 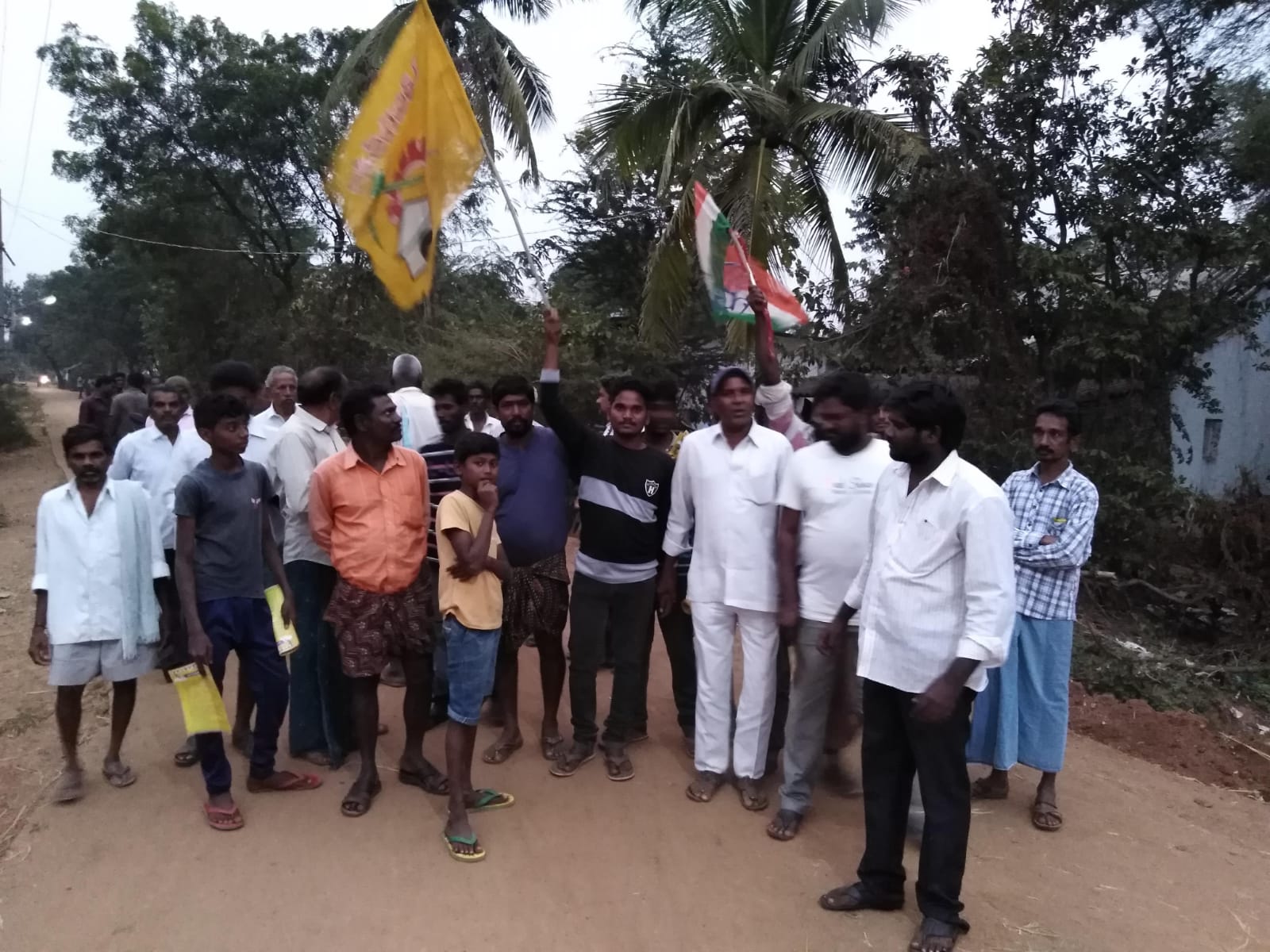 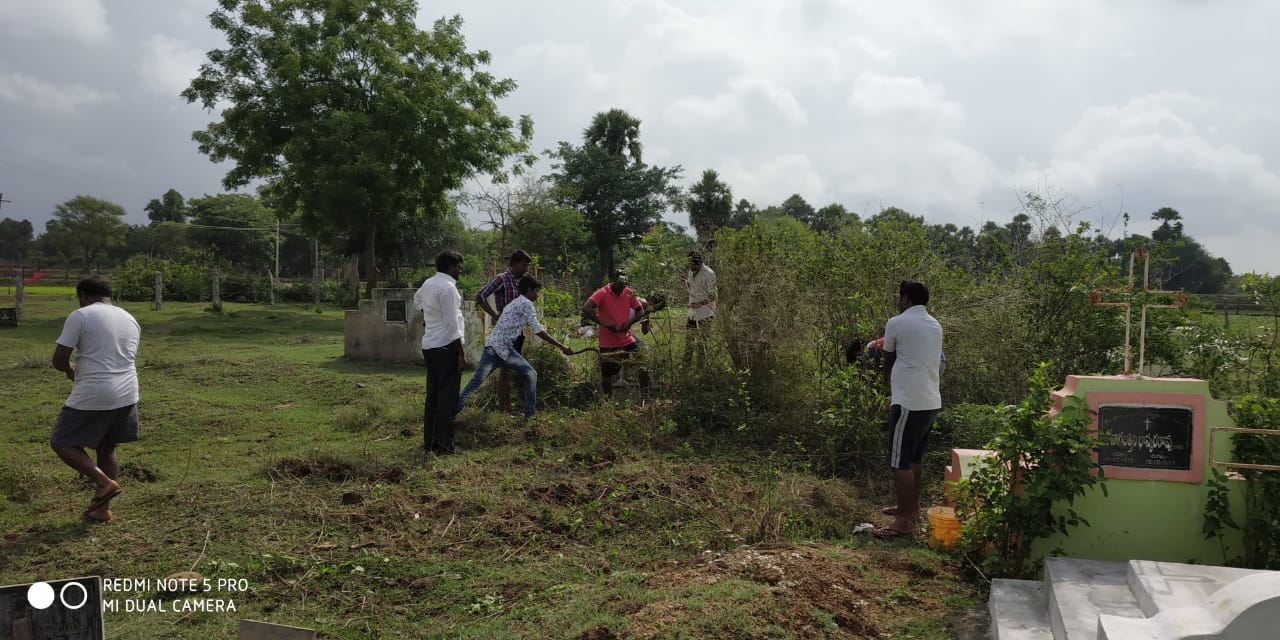 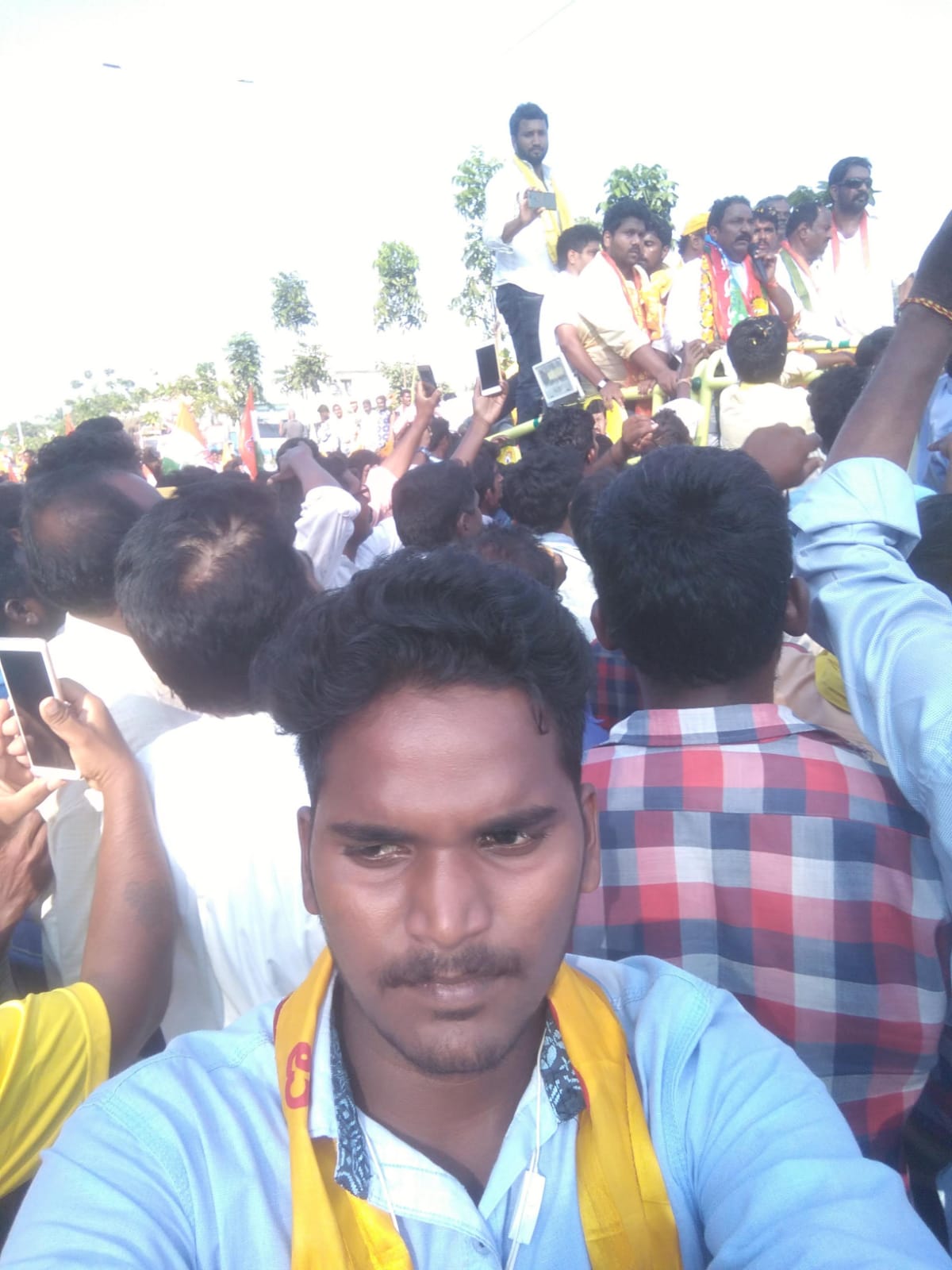 from Lakshya Institute of Science and Technology, resided at Khammam.