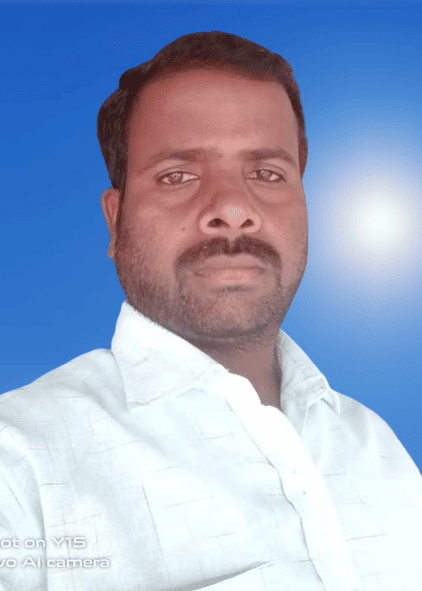 In the year 2008, Raju obtained his Secondary Board of Education from ZPHS placed at Kulkacharla.

Jerupati Raju’s occupation is Contractor of Tiles for buildings.

Raju has had a sense of service from an early age, a desire to serve the people politically and a keen interest in social service led him into Politics. Inspired by Telangana Rashtra Samithi (TRS) founder Kalvakuntla Chandrasekhara Rao, he entered politics.

As a part of TRS, Raju expresses keen interest and performs every activity as a Party Activist by discharging his duties with a code of conduct and recognizing the respective party.

In 2017, Raju was elected as Village Yuvajana Yuvashakthi Sangam President and discharged his duties.

Raju was elected as Mandal Youth Vice President in the Year 2020 he desperately carried out the duties assigned to him without ignoring the party’s trust in him.

In the year 2021, His dedication to work and his involvement in every activity earned him the honorary status of Vaddera Yuvajana Sangam(VYS) District President to expand his services and carry out his duties under his authority, and abide by his responsibilities.

SERVICES RENDERED DURING THE PANDEMIC COVID: 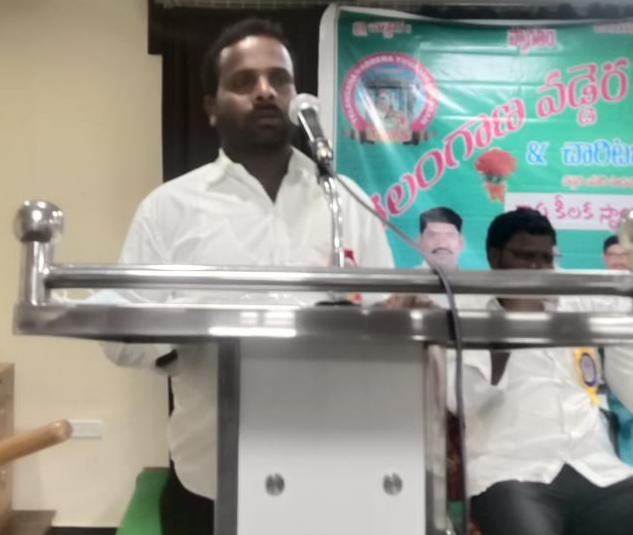 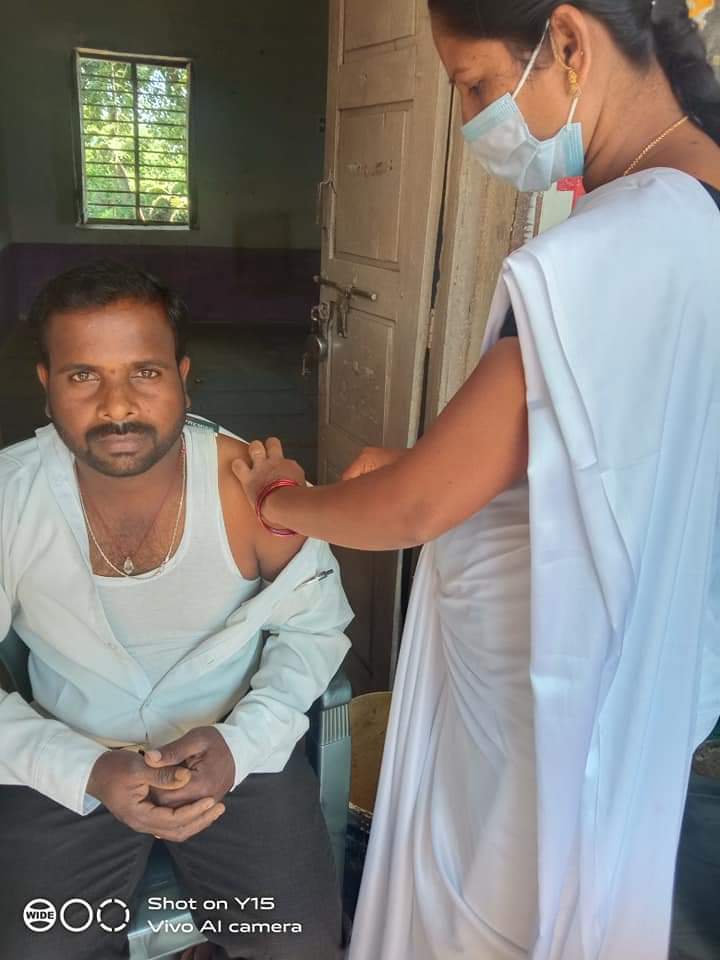 through the TRS Party