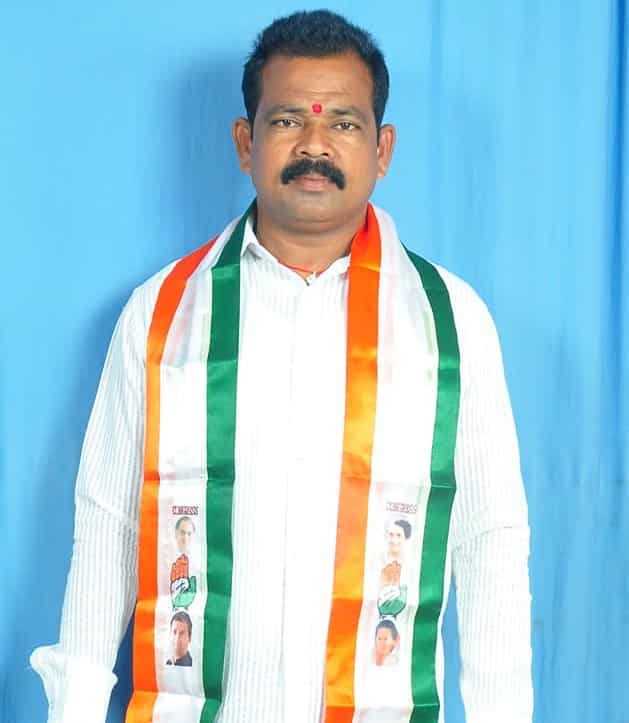 Jeripothula Ranganna Goud is an Indian Politician and NCWC District President of Mahabubabad in Telangana from the Political Party INC.

On the 21st of September 1975, Ranganna Goud was born to the couple Mr. Jeripothula Yasodha and Mrs. Jeripothula Marayya in the village of Chinthapally in Kuravi Mandal of Mahabubabad District in the Indian State of Telangana.

He acquired his Secondary Board of Education in 1993 from Zilla Parishad High School located at Kuravi in Mahabubabad and completed his 2 years course of Intermediate from Government Junior College situated at Mahabubabad in 1996.

Ranganna Goud attained his Graduation of Degree in 2007 from Government Degree College placed at Mahabubabad in Telangana.

On the continuation of his Education, Ranganna is drawn into Politics through the Indian National Congress Party(INC) with the purpose of addressing the people’s political requirements while also presenting a modest service.

Ranganna has been representing the INC and contributing to the development of society since the day he joined the party, by executing out his tasks effectively and adhering to the party’s policies and guidelines.

During the Local Body Elections in 2001, Ranganna was contested and elected by the people as the Sarpanch for the village of Chinthapally in Kuravi Mandal of Mahabubabad District from INC to look after the welfare of the people in the village and the zone.

For his determination, he was promoted as the BC Mandal Vice President of Kuravi in Mahabubabad District from INC to discharge his duties without compromising on the trust placed in him by the party.

He won the admiration of the people by using the responsibilities, duties, and powers assigned to him so that he was honored as the (NCWC) National Congress Working Committee District President in 2020 on dealing with the activities for the development of the Party.

He improved his work ethic in 2007 as the Director for the Sri Koravi Veerabhadra Swamy Temple located at Kuravi in Mahabubabad to promote the best approach towards the need for balanced and integrated development in Society.

Ranganna has been fascinated by Outdoor games especially Kabaddi since childhood. He learned the fundamentals related to the Kabaddi in his teens.

Soon after the completion of his Studies, Ranganna started the way to his career by undergoing continuous Training and practice sessions of Kabaddi, his practice was made to participate in the International Kabaddi Player with Bronze Medal in 2011.

After receiving the authority and performing every activity as his responsibility, Ranganna was appointed as the General Secretary of Mahabubabad District Kabaddi Association in 2017 by doing his part to mitigate the difficulties experienced by his team.

In recognition of his continued service, He was appointed as the State Vice President of Telangana State Kabaddi Association in 2019, who not only promoted him but also gave him authority to continue his responsibilities. 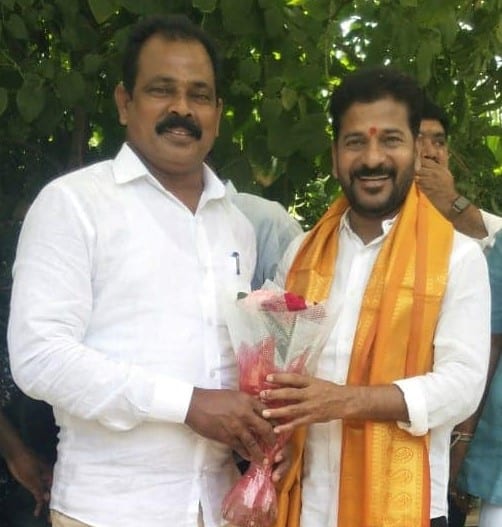 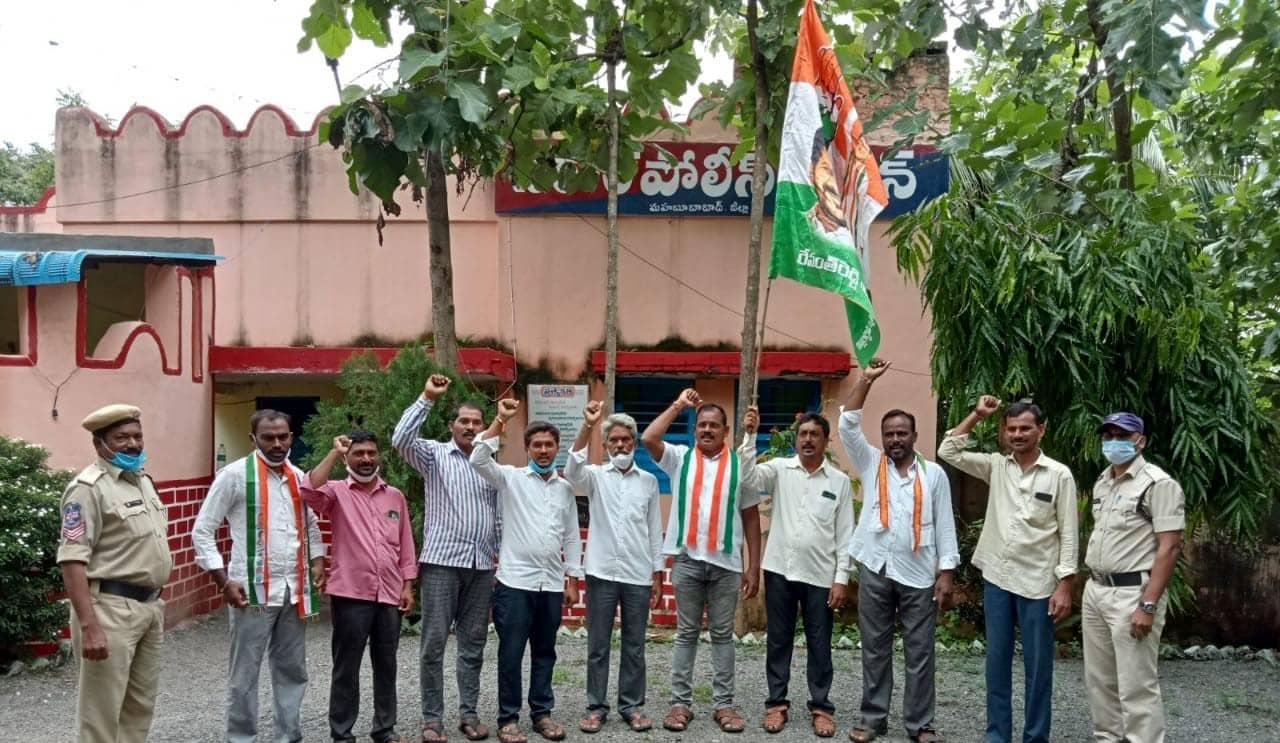 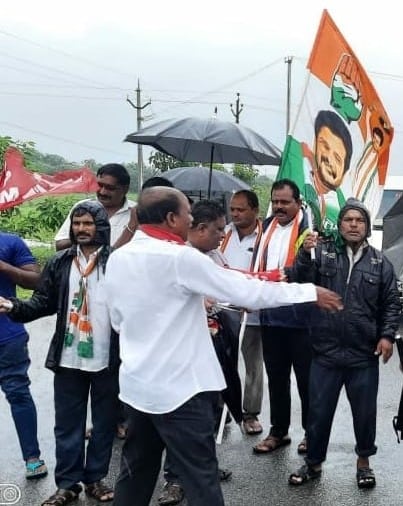 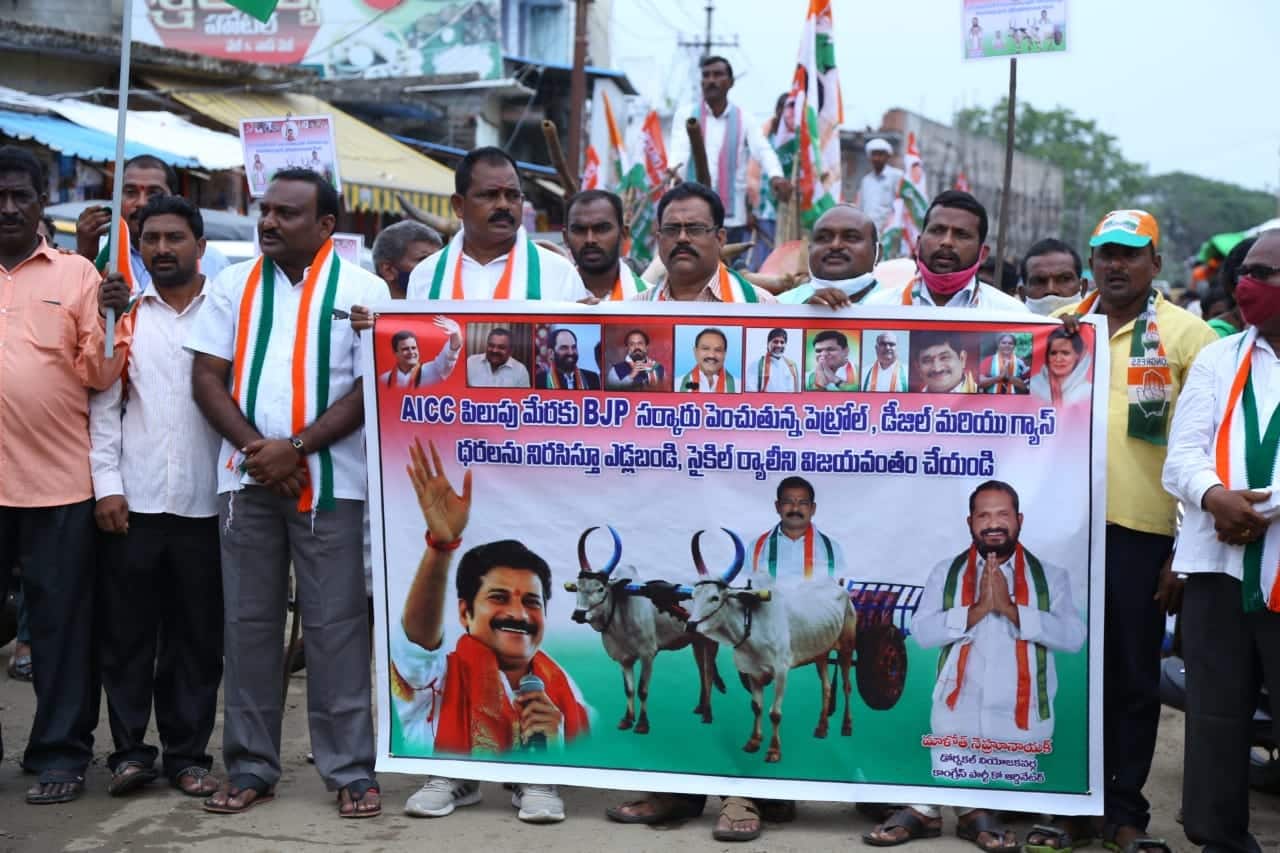 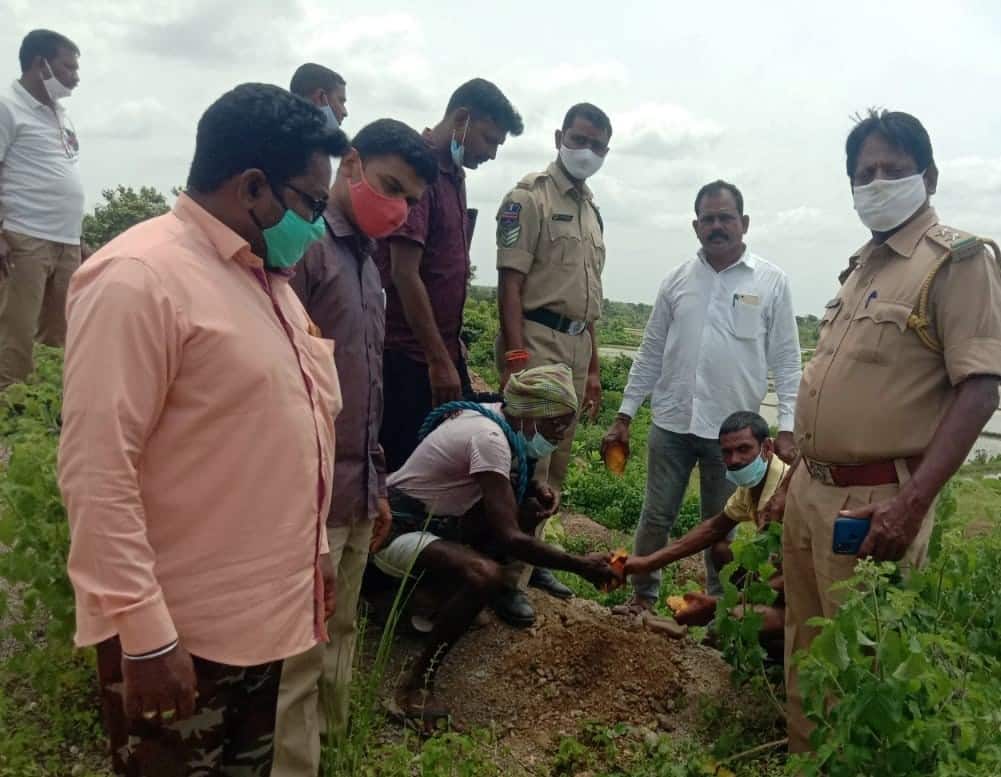 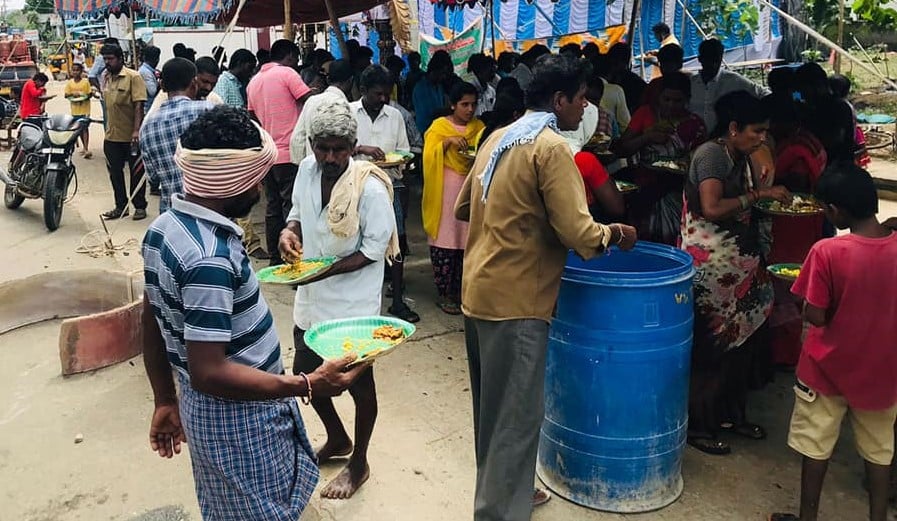 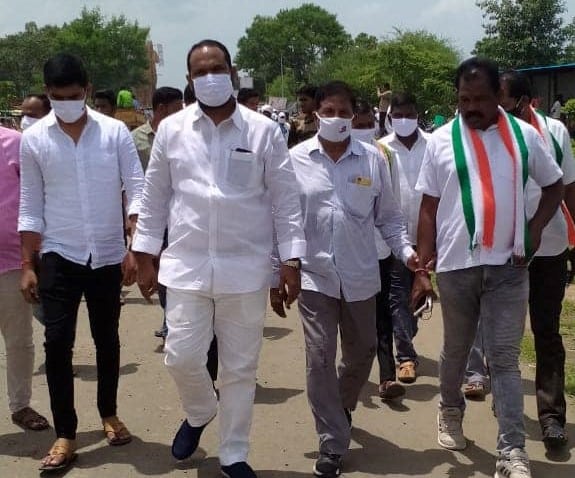 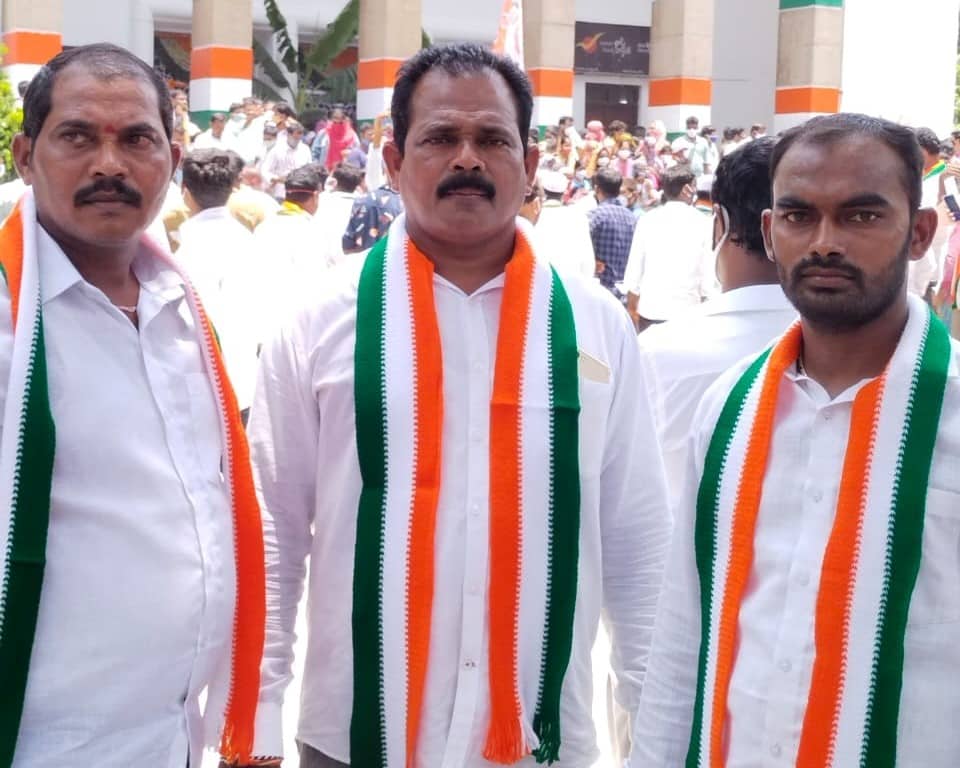 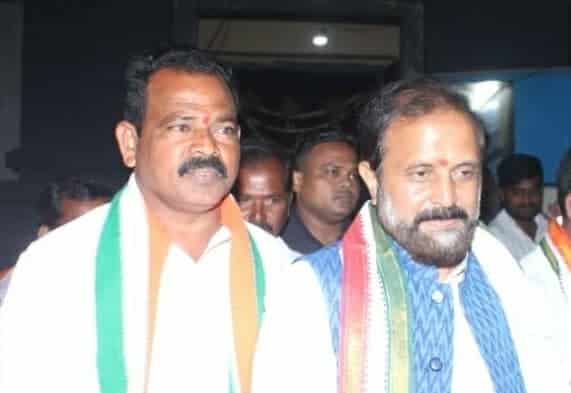 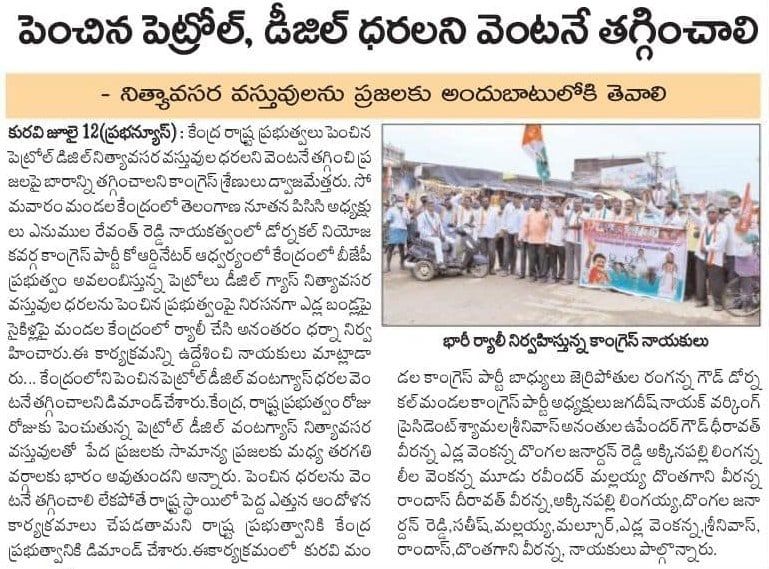 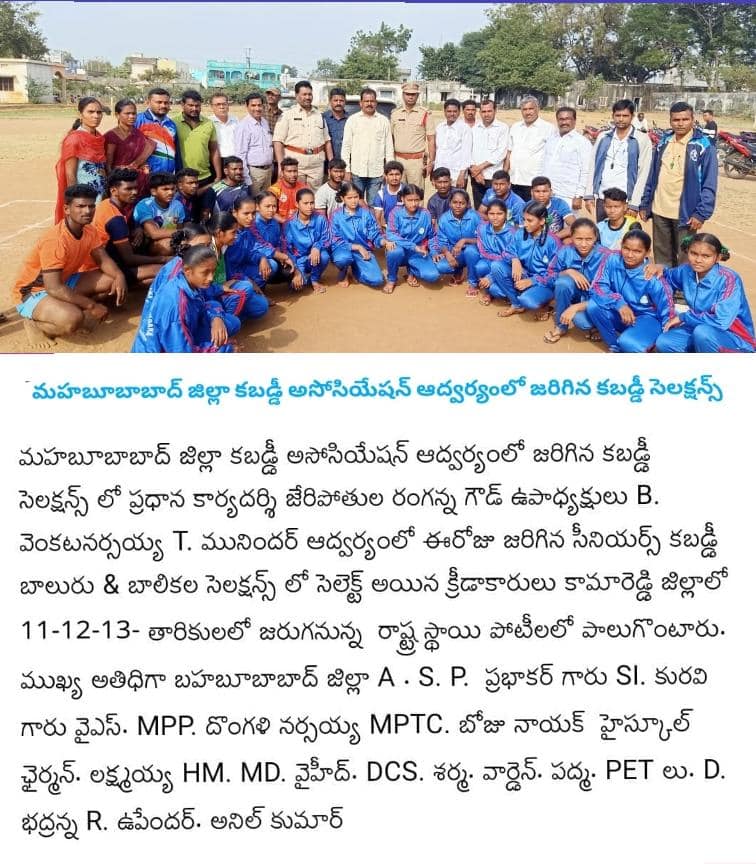 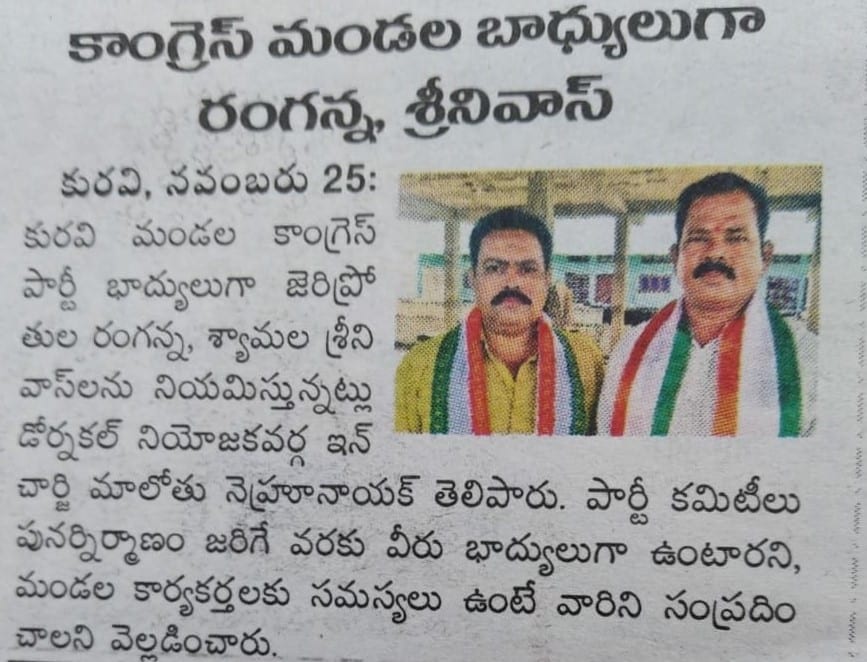 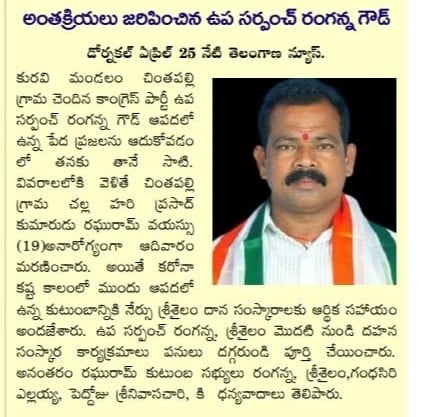 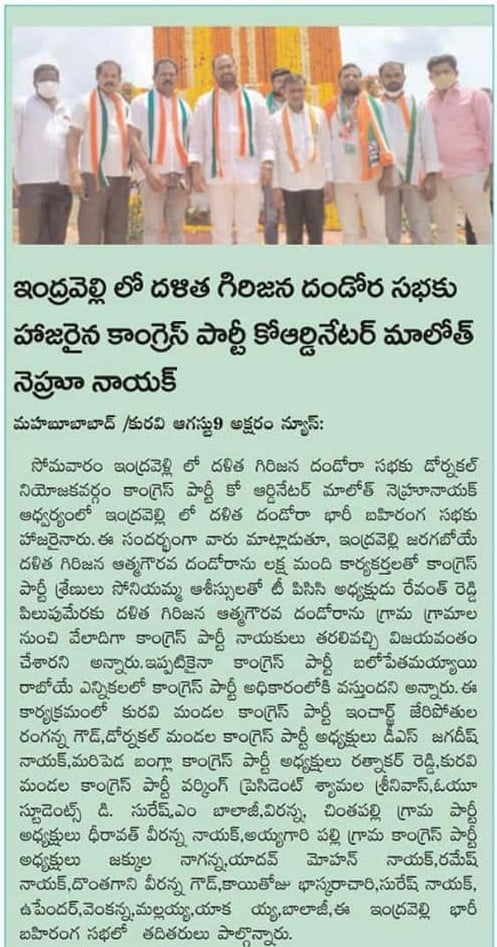 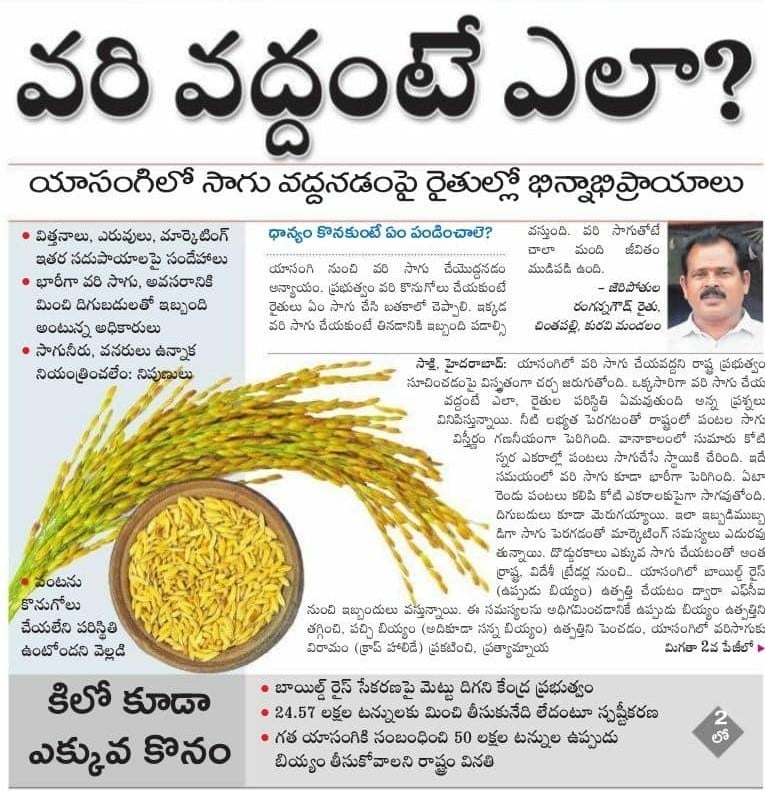 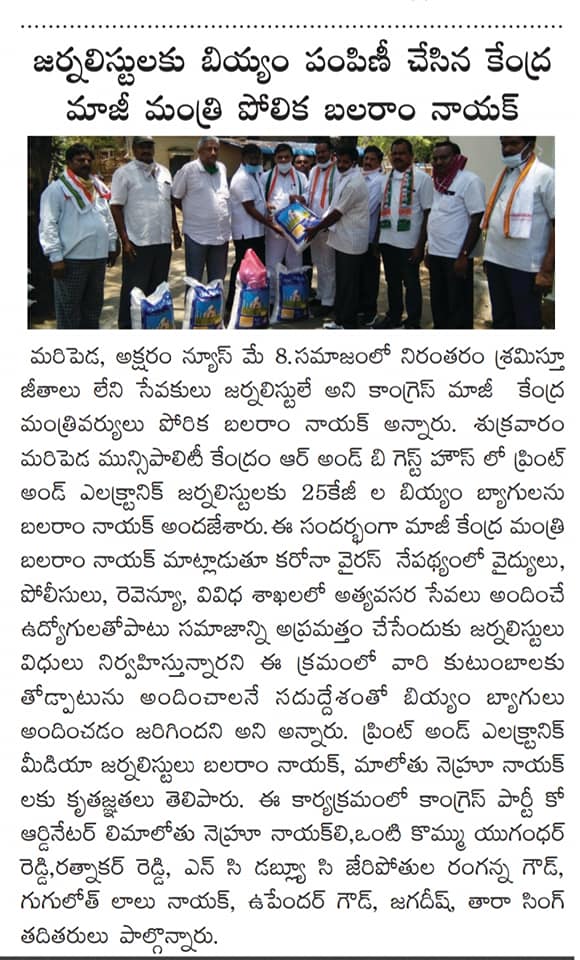 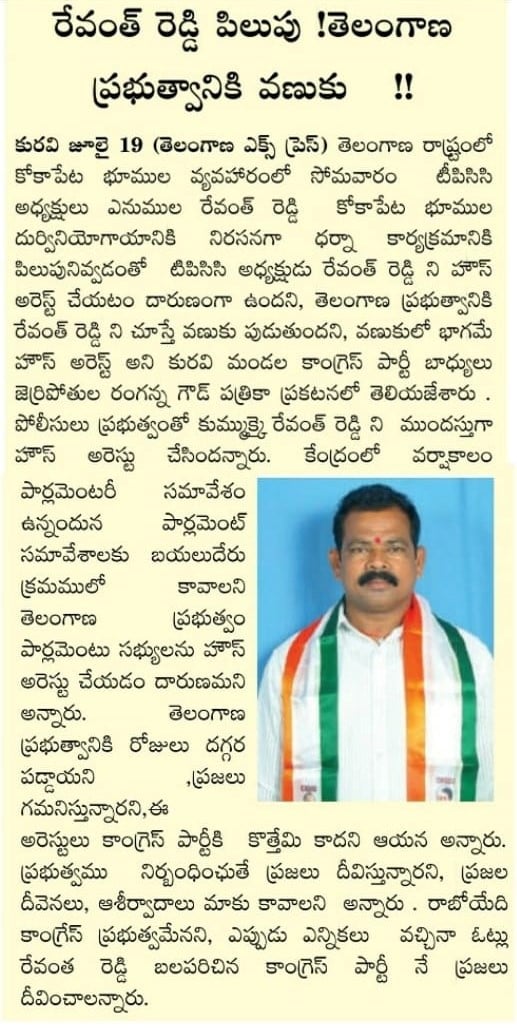 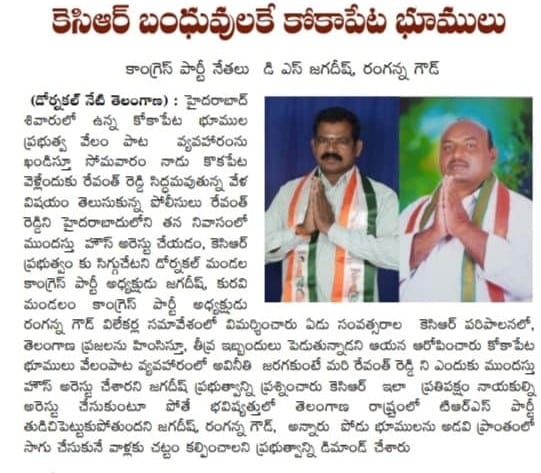 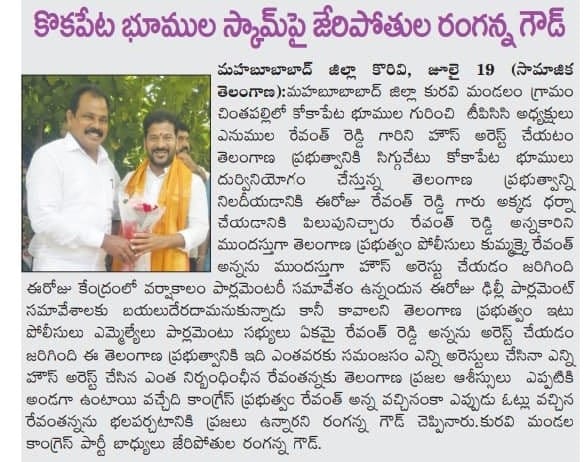 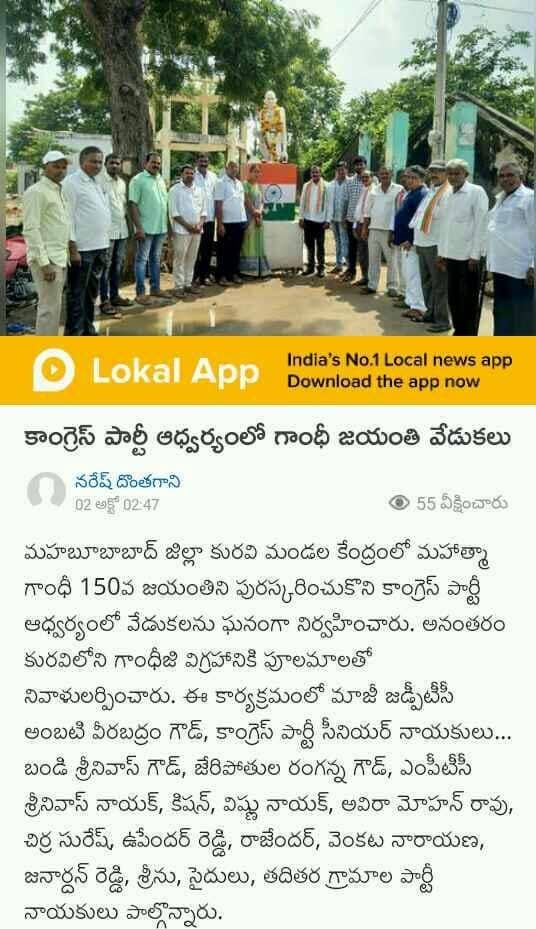 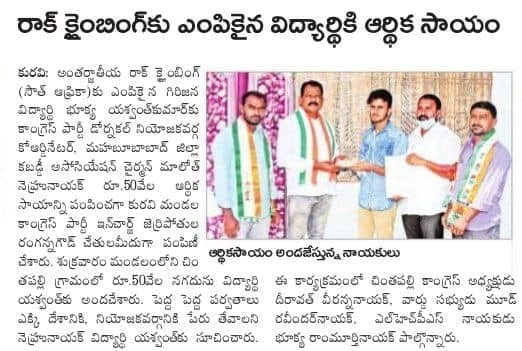