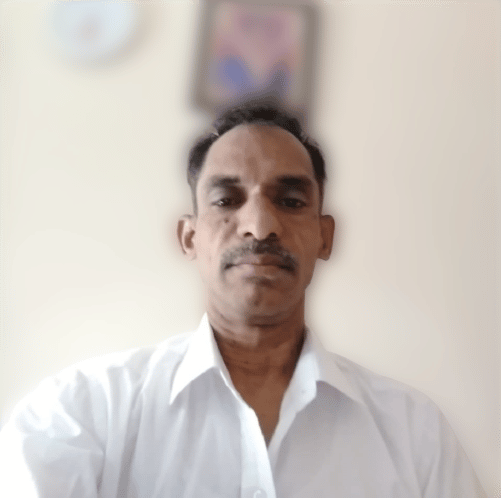 Jennumahanthi Srinivas is the Founder of the JMS Parinaam Foundation & Fashion Designer.

He was born on 01-09-1974 in Repalle, Guntur district. His parents were Hara Gopala Rao and Krishnaveni.

In 1999, Srinivas studied SSC at a Municipal high school located at Repalle. He completed Intermediate from Govt junior college in 2001. In 2004, Srinivas attained his Graduation from Sri Velagapudi Venkata Ramana Memorial College, Repalle.

Srinivas worked in Population Shoe Mart at Vijayawada. He also did a job in Repalle, Guntur, Vijayawada for 2 years. After that in 2011, Srinivas shifted to Hyderabad and joined the job at Kasturbagh Trust and worked for 5 years. In 2016, Srinivas started his own business Varalaxmi Training Centre.

JMS Parinaam Foundation and its Goals

Srinivas formed the JMS Parinaam Foundation (JMS Fashion Designing and Boutique), which is a self-employment training center. The main purpose of the JMS Foundation is for “Women to stand on their own feet and be self-employed”. He has been running the foundation for the past 11 years by training many people around him on fashion designing.

Ranga Reddy district Incharge Mallareddy came as a chief guest for the Inauguration of the JMS Foundation. Srinivas honored Mallareddy after the inauguration.

The JMS Parinaam Foundation gives training to women on Tailoring, making candles, making Jute bags. more than 500 people are trained in the foundation and in return, they will take some amount for the material purposes. People from far-flung places like Moinabad, Shankarpalli, and Kanakamamidi also came for training after knowing the popularity of the foundation. Those who trained at the JMS Parinaam Foundation also set up their own boutique.

Srinivas was made aware to the people regarding WEAMD. It is a Women Entrepreneurs Association for MSME Development (WEAMD) is a Non-Profit Organization. WEAMD is a platform for the existing women Entrepreneurs to make a change in their entrepreneurial endeavors for progress.

Srinivas’s family friend Gutta Joshna is a Member of the Women Entrepreneurs Association for MSME Development (WEAMD). She was a person who constantly strives for women’s empowerment.

Srinivas did not enter into politics officially but he used to work in Bharatiya Janata Party (BJP) he was impressed by the BJP’s ideology and adherence to its philosophy. Seeing the scandals going on in politics these days and the injustices happening to the people, Srinivas decided to enter into politics through BJP and eradicate these manipulations. 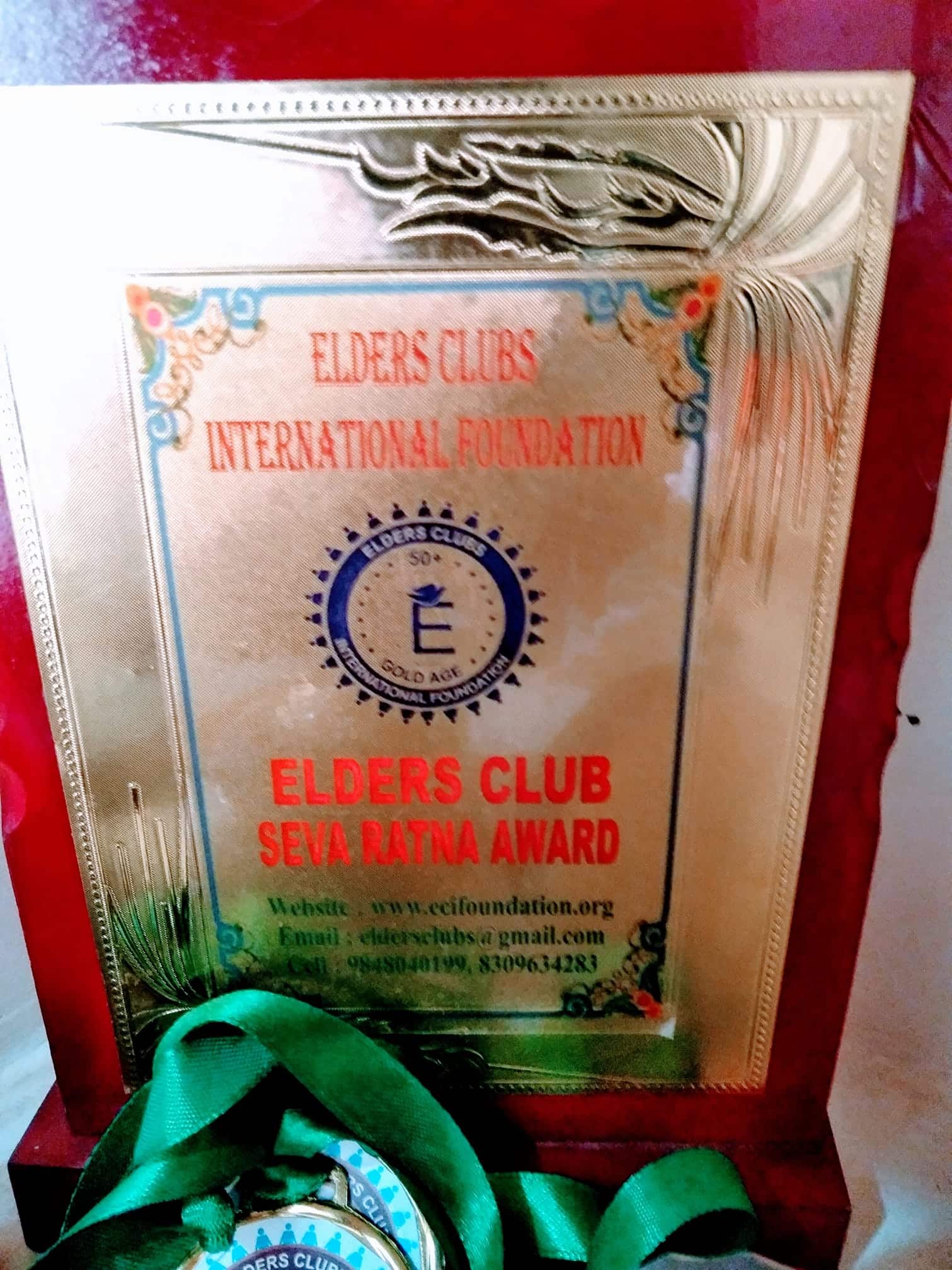 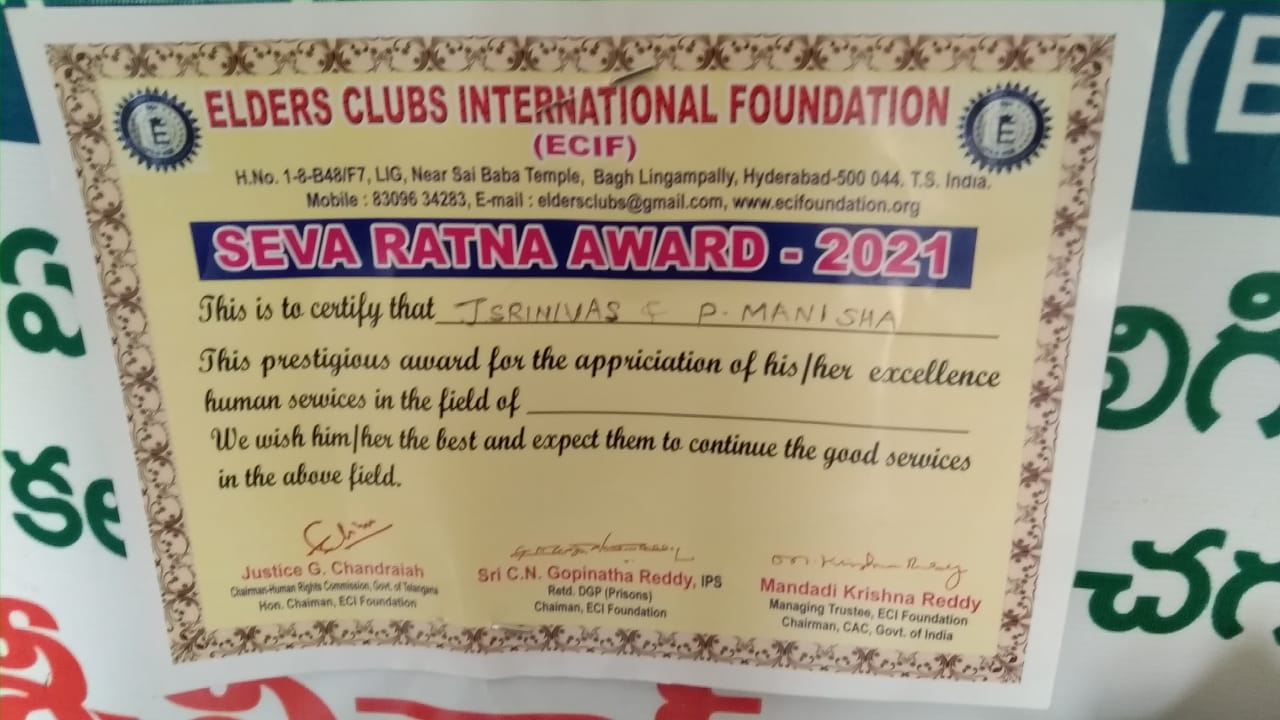 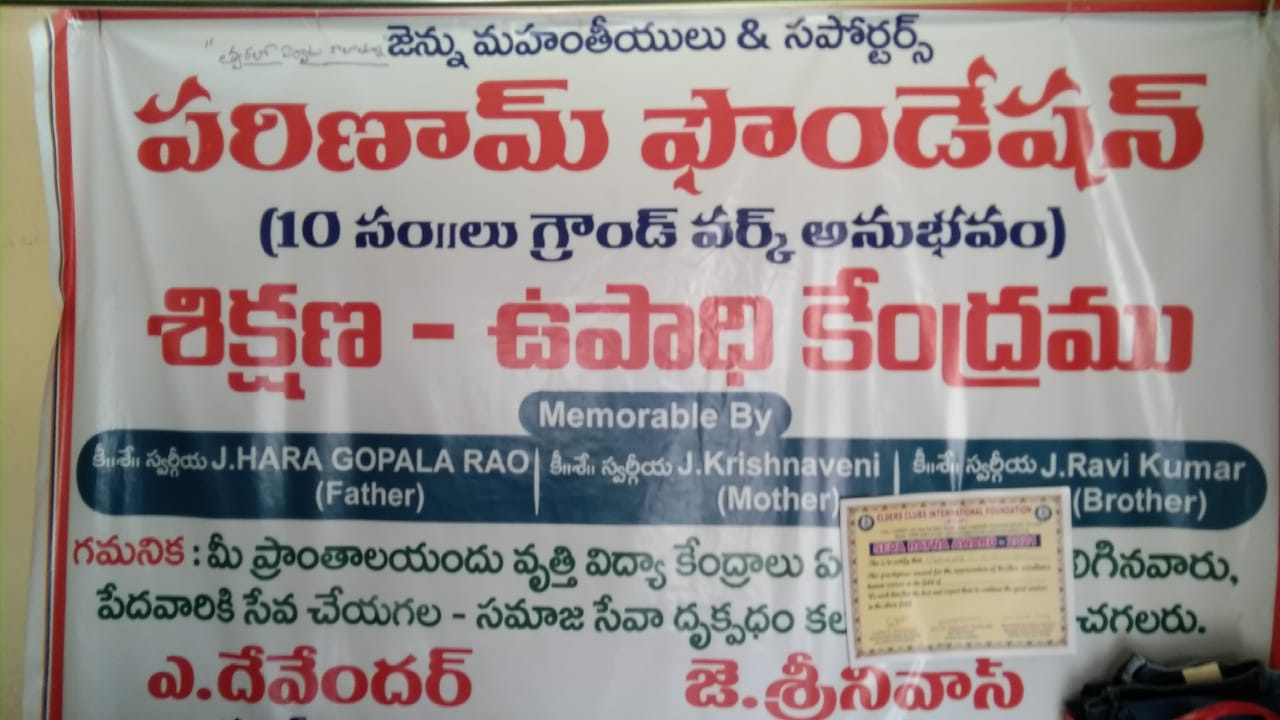