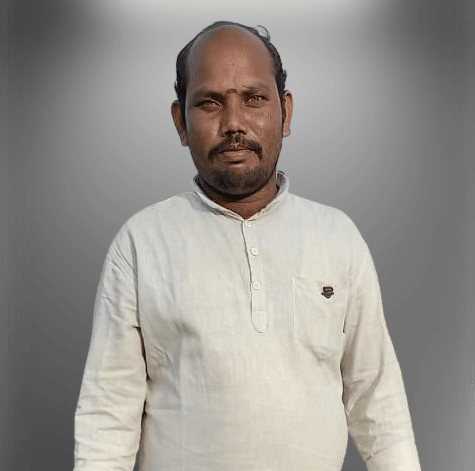 Jekler Madhusudhan Reddy is an Indian Politician and BJYM District Vice President of Narayanpet from the Political Party BJP.

Jekler Madhusudhan Reddy was born on the 18th of June 1990, to the couple Mr. Jekler Manemma and Mrs. Laxmikanth Reddy in the village of Oblapur in Utkoor Mandal of Narayanpet District in the Indian State of Telangana.

In the year 2007, Madhusudhan acquired his Secondary School of Education from Zilla Parishad High School located at Utkoor Mandal of Narayanpet District and completed an Intermediate course of ITI Electrician from Tirumala ITI College placed at Makthal in 2009.

He attained his Graduation with an Open degree in 2018 from Surya Lakshmi Degree College located at Narayanpet of Telangana.

On the continuation of his education, Madhusudhan began his political career in 2008 by joining the Akhil Bharatiya Vidyarthi Parishad (ABVP) as a Member and started rendering service to the students and people irrespective of their Caste, Race, Gender, and Religion.

In the year 2009, He was appointed as the Village President of Oblapur from BJP to resolve the issues raised in the village and between the people.

For his constant dedication and efforts for the welfare of humankind, he designated the Position of BJYM Mandal Vice President of Utkoor in Narayanpet in 2011 by being working hard to put an end to the problems and inconvenience of the People.

In recognition of his continued service in 2019, the party not only promoted him to the position of BJYM District Vice President of Narayanpet but also increased his responsibilities to discharge till today.

Madhusudhan was a Telangana Activist who took an active part and agitated for the formation of a new state, Telangana, from the pre-existing state of Andhra Pradesh in India during the Telangana Movement. 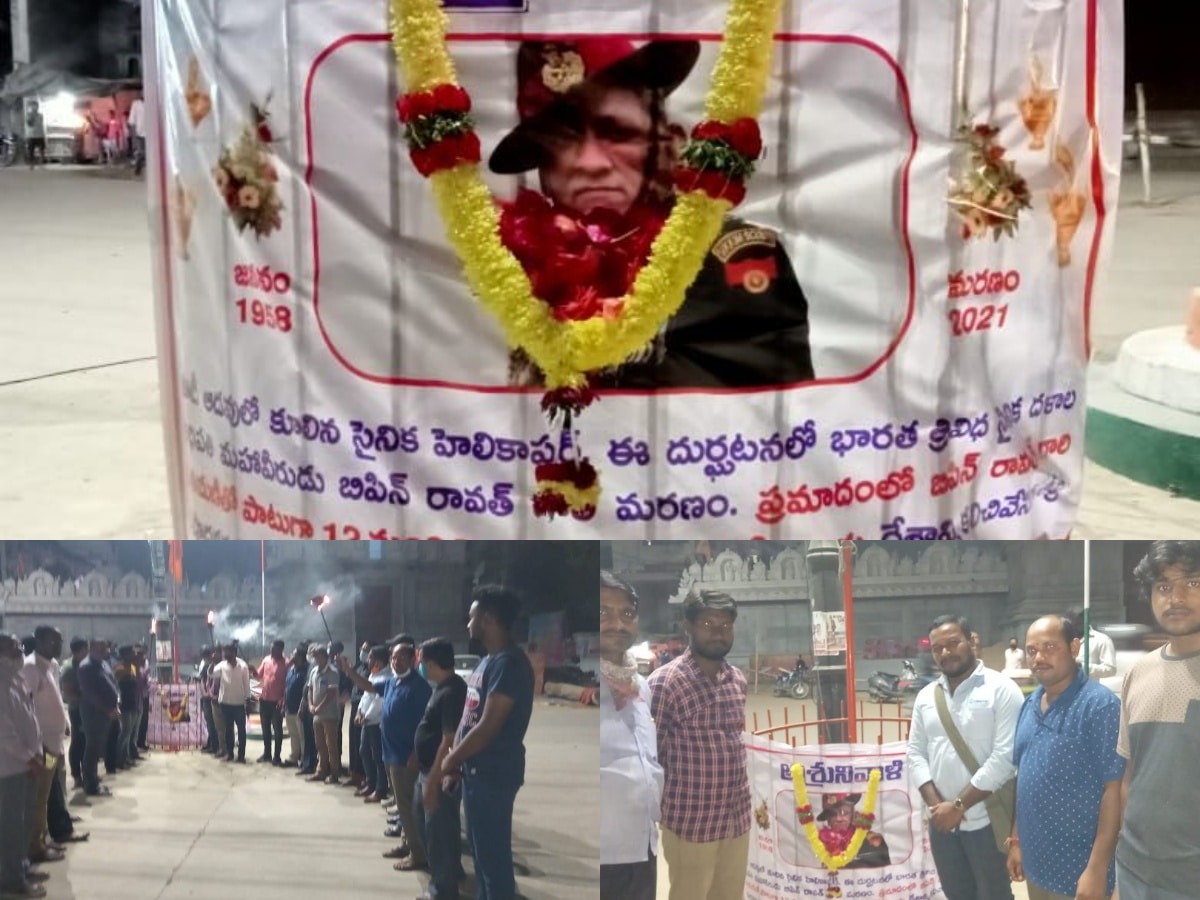 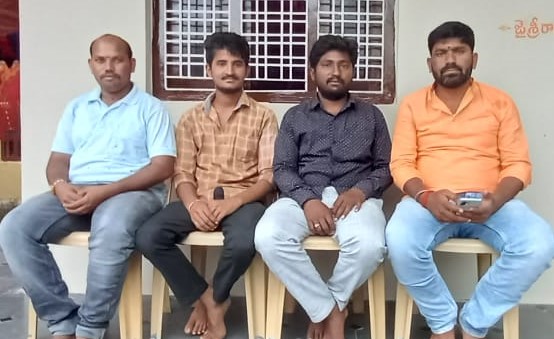 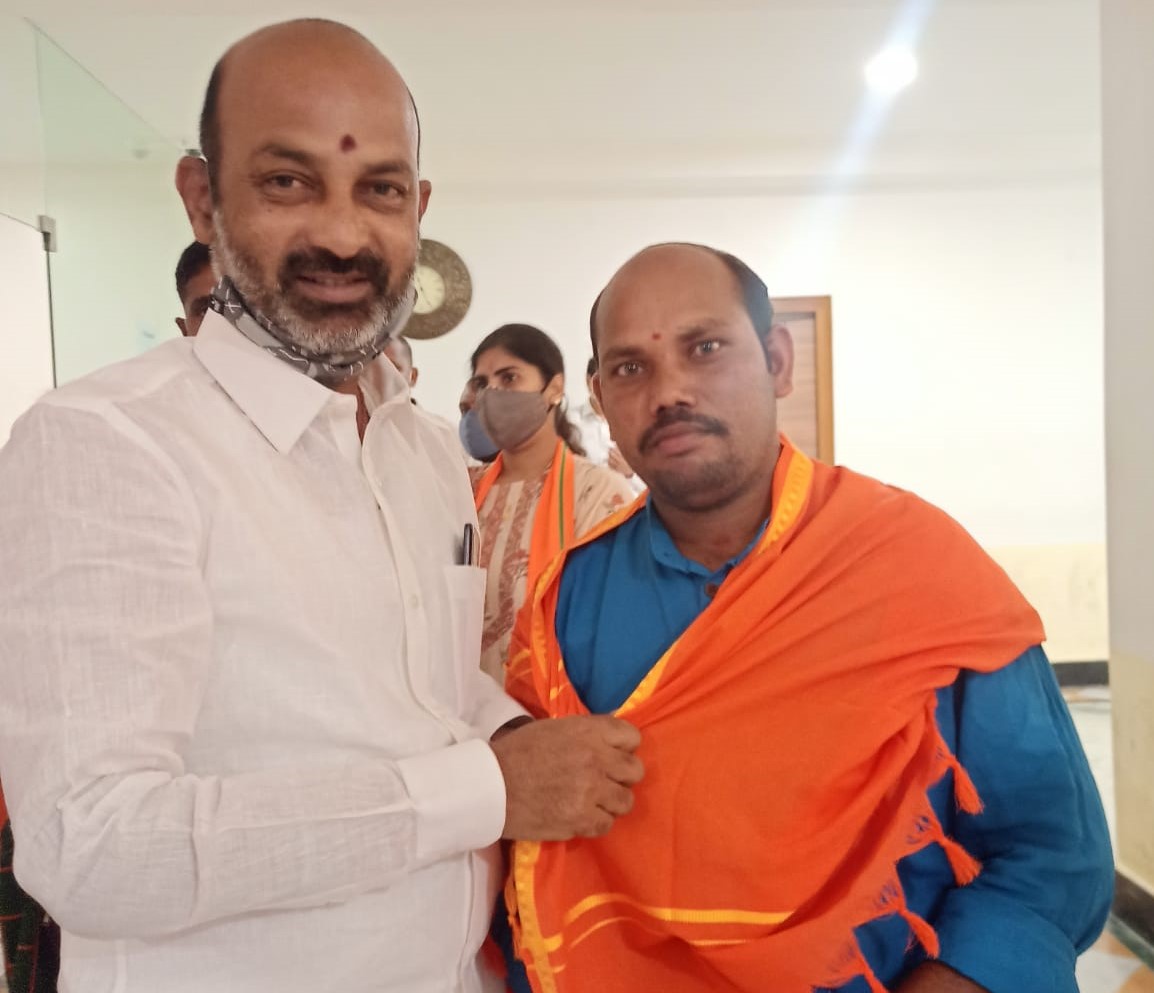 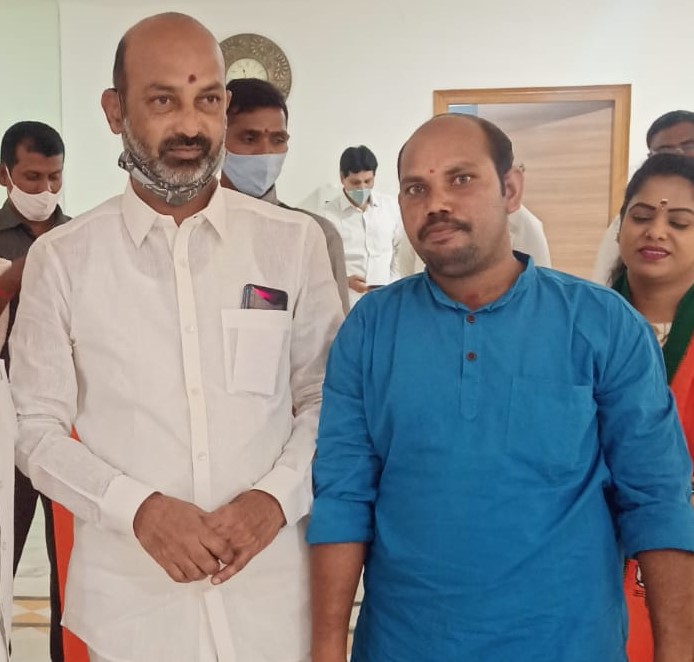 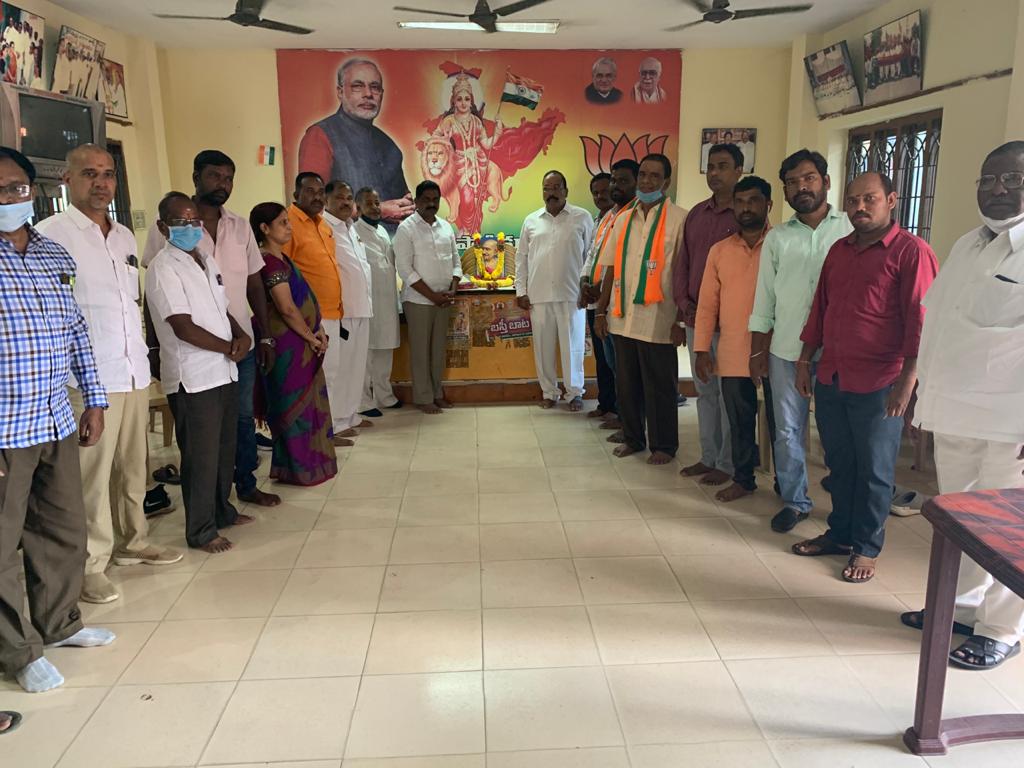 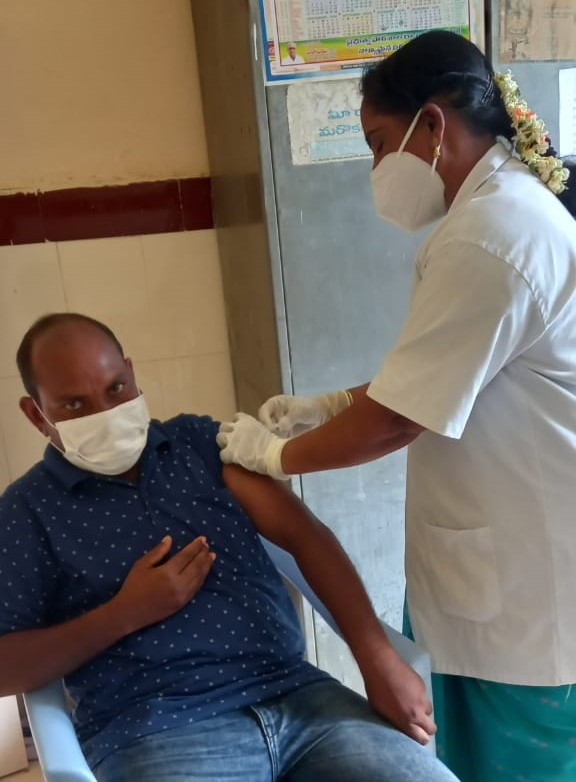 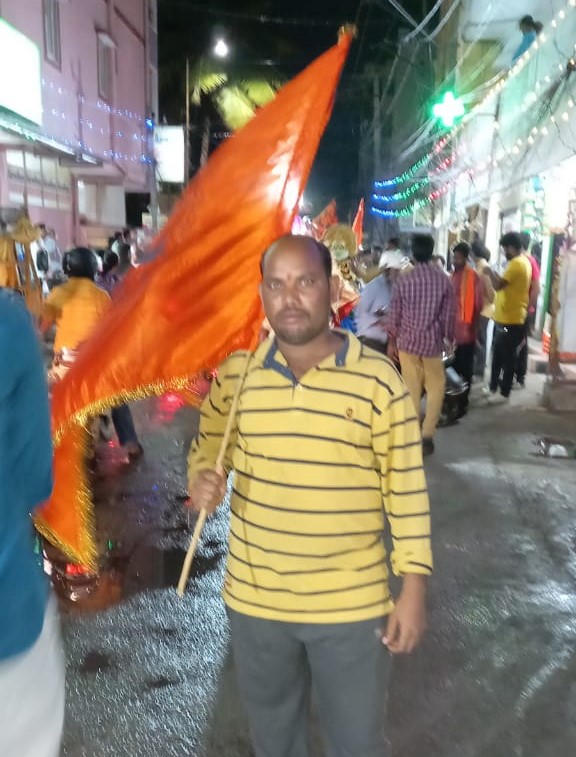 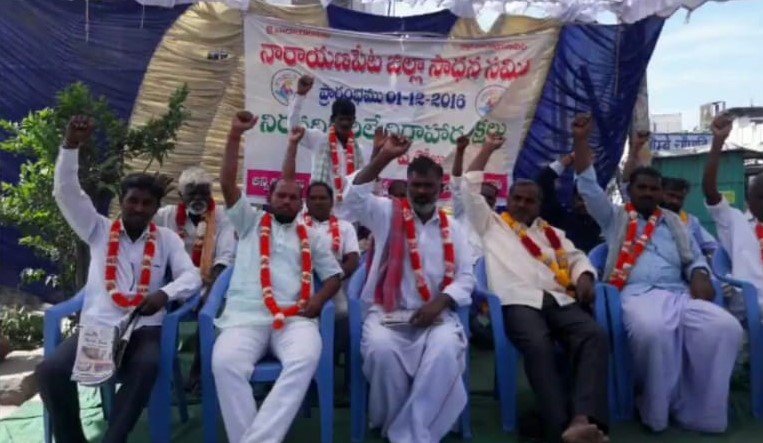 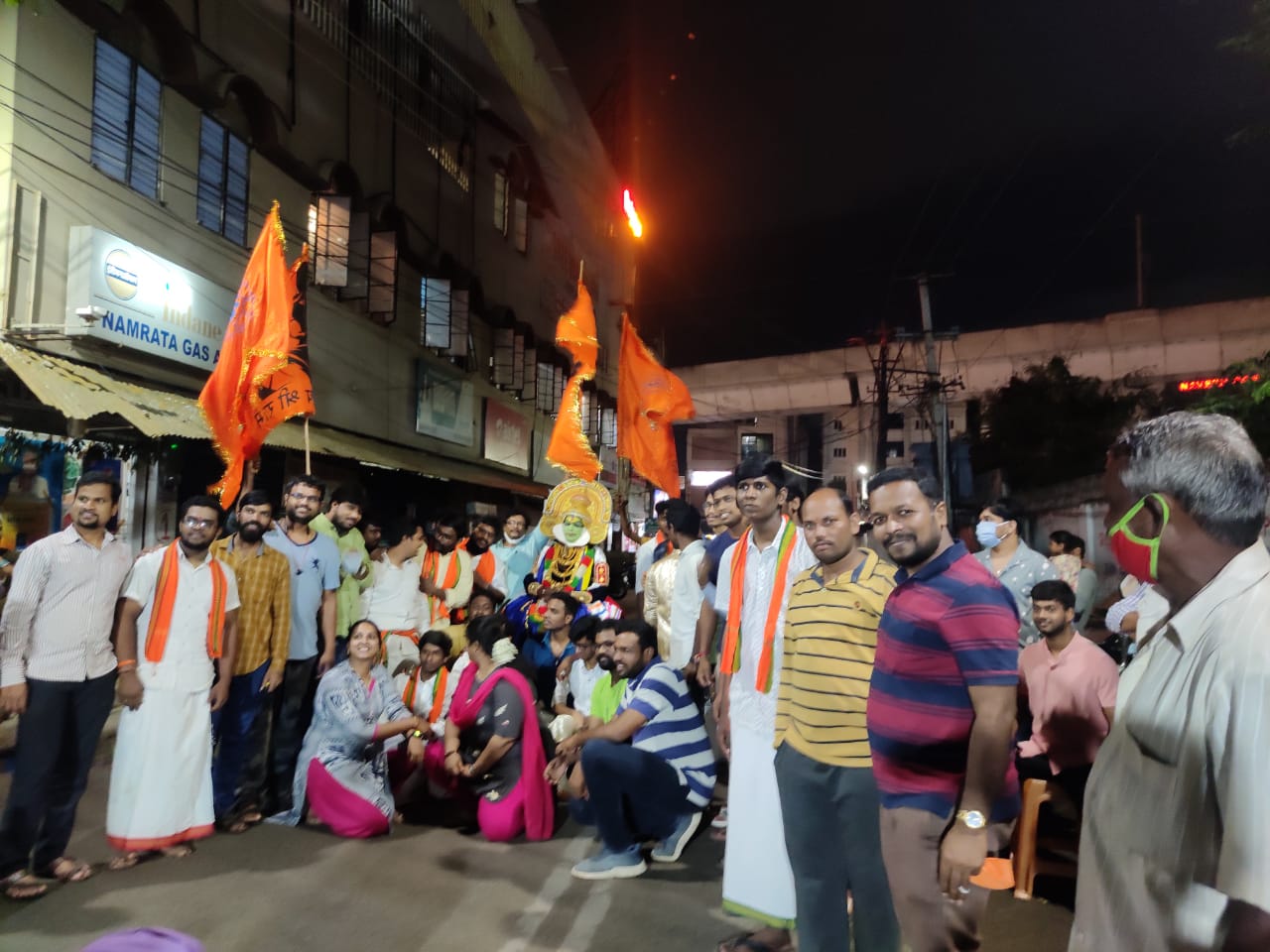 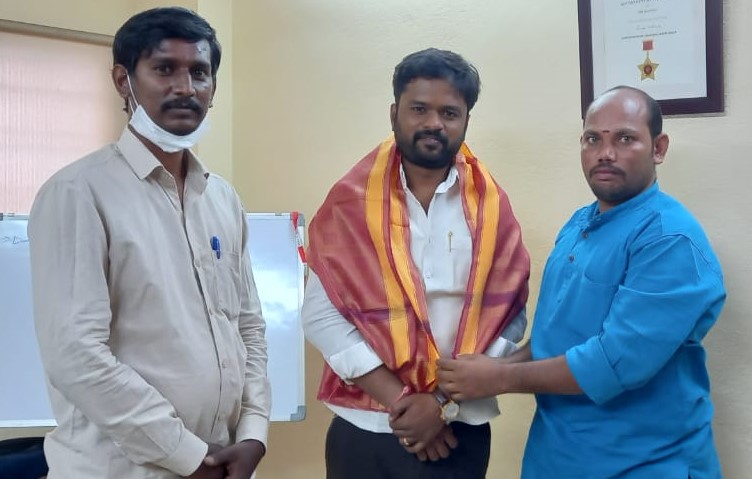 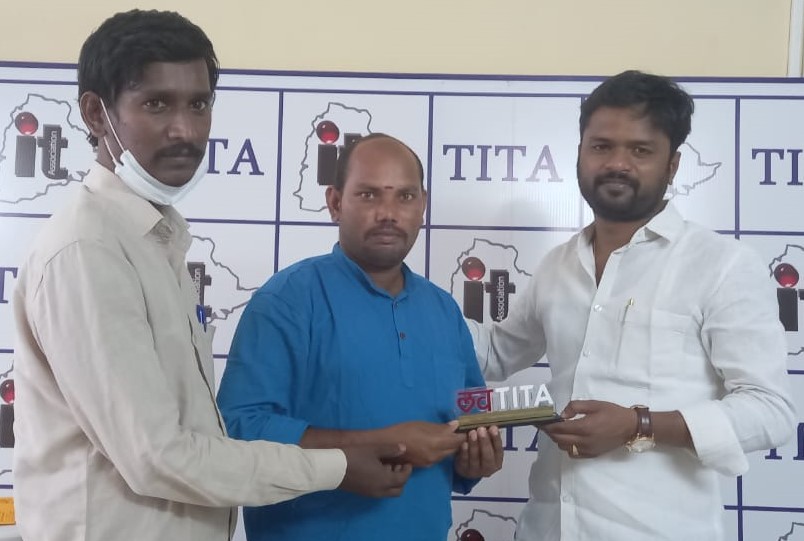