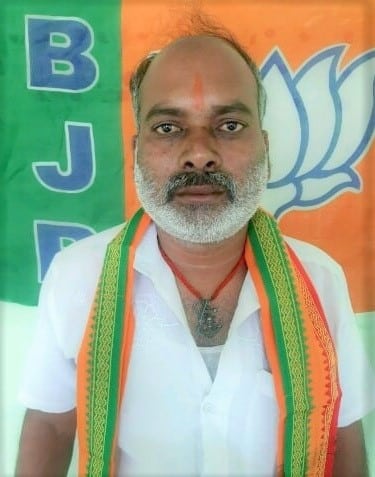 Jayaram is the District Executive Member of Chittoor in Andhra Pradesh from the Political Party BJP.

On the 01st of August 1977, Jayaram was born into a rural middle-class household for the couple Mr.&Mrs. Kandi Kuppam Yarappa and Rajamma in T.Sadumuru Village of Kuppam Mandal in the District of Chittoor, Andhra Pradesh.

In the year 1993, Jayaram completed his Secondary Board of Education from Zilla Parishad Secondary School located at Kuppam of Chittoor District.

Soon after attaining his SSC Standard, Jayaram is drawn into Politics in 1996 through the Telugu Desam Party (TDP) which was founded by N.T. Rama Rao and headed by N. Chandrababu Naidu the former Chief Minister of Andhra Pradesh.

In the same year i.e, 2003, His dedication to work and his involvement in every activity earned him the honorary status of Mandal Vice-President for Kuppam from BJP to expand his services to the zonal level.

Despite the handing over of responsibilities, the party was dazzled by Jayaram’s diligence, and in the year 2021, promoted him as the District Executive Member of Chittoor from BJP, So he can stay close to the people and do things that will benefit them.

SERVICES RENDERED DURING THE PANDEMIC COVID-19 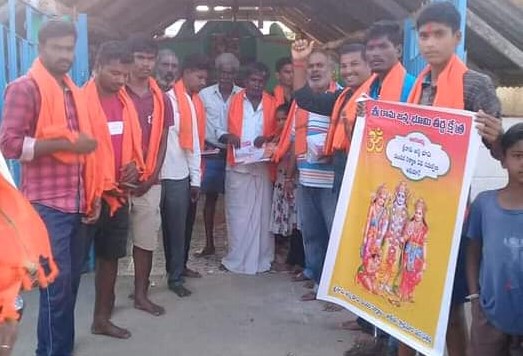 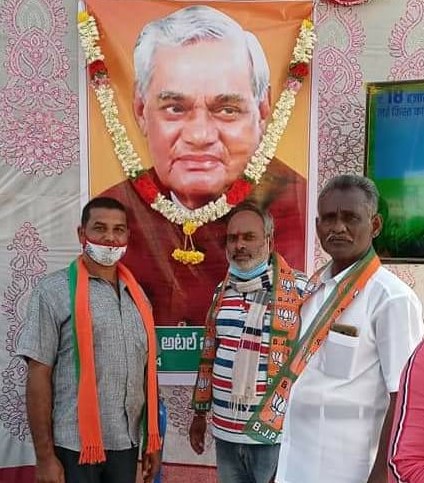 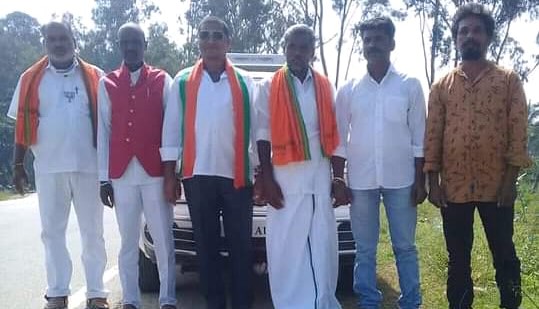 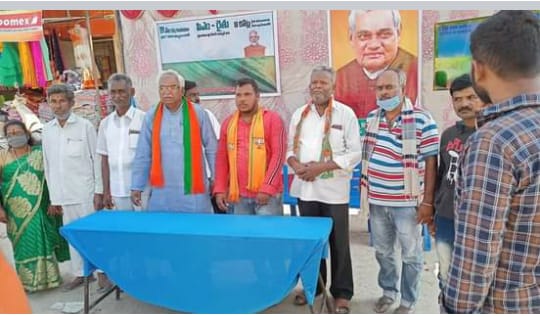 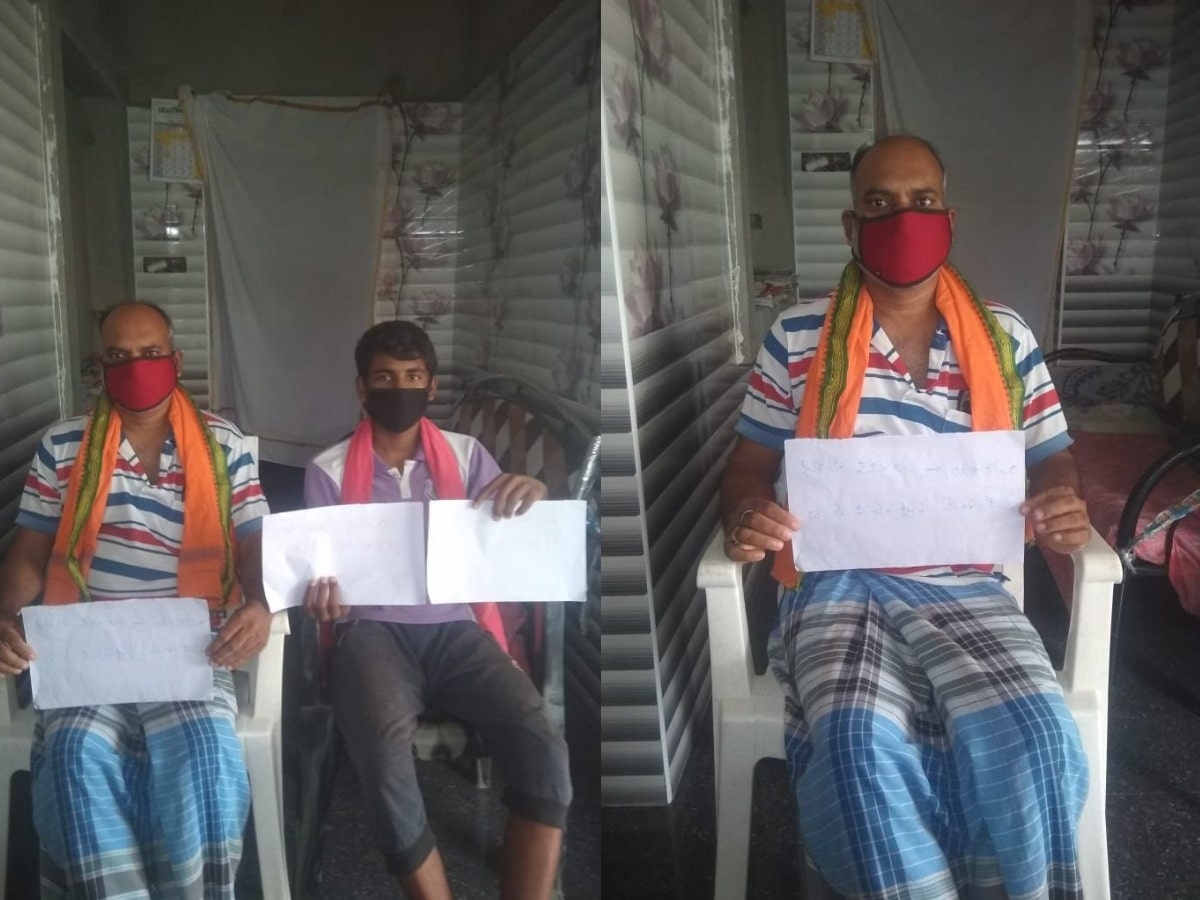 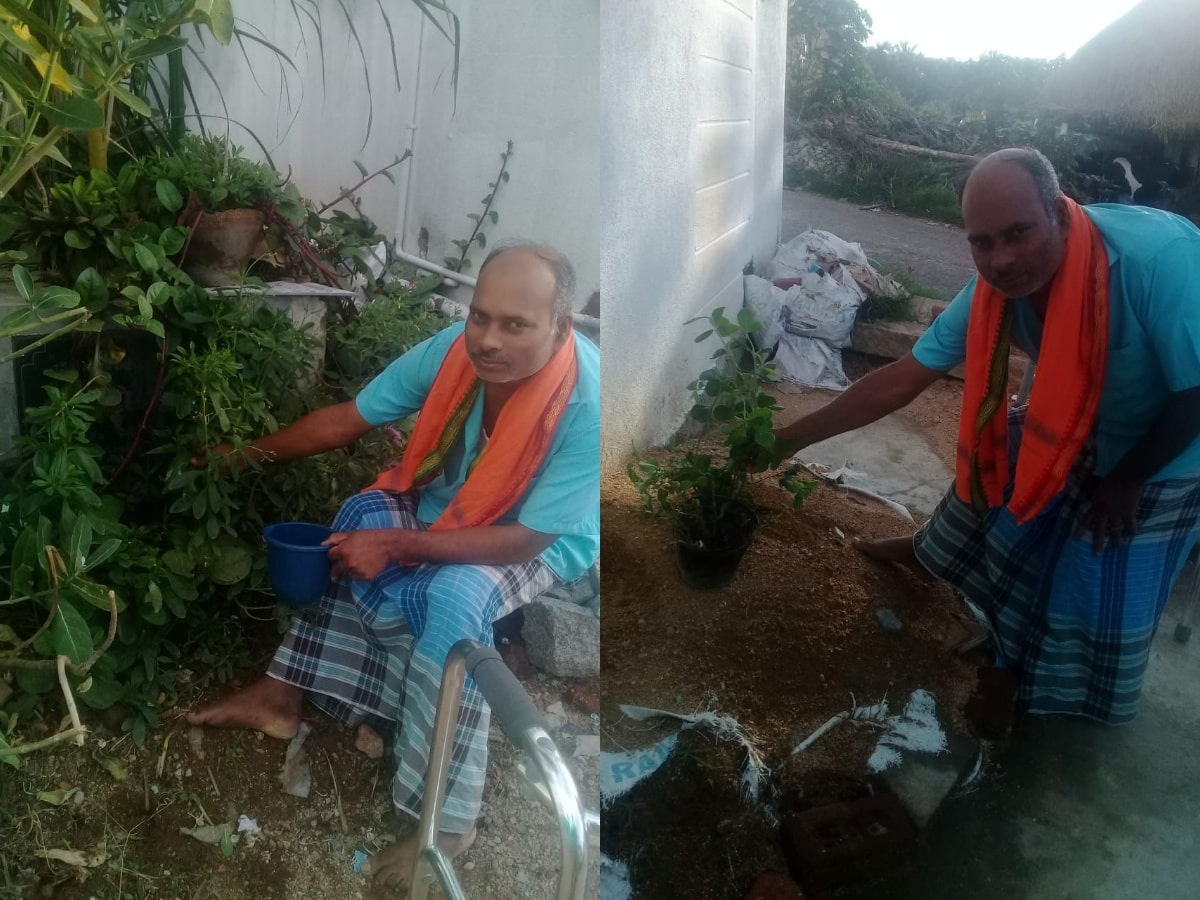 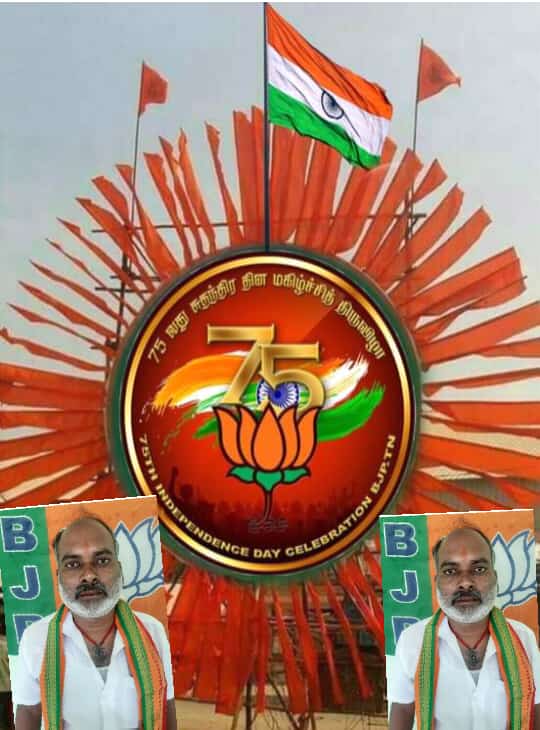 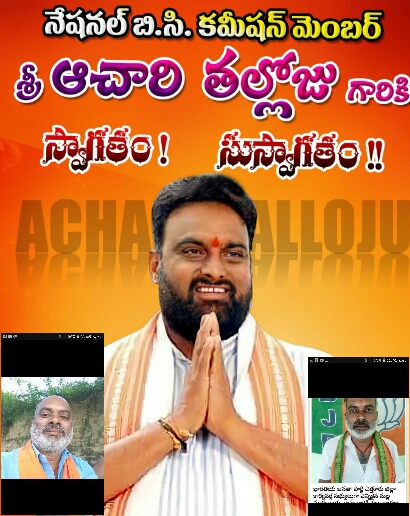 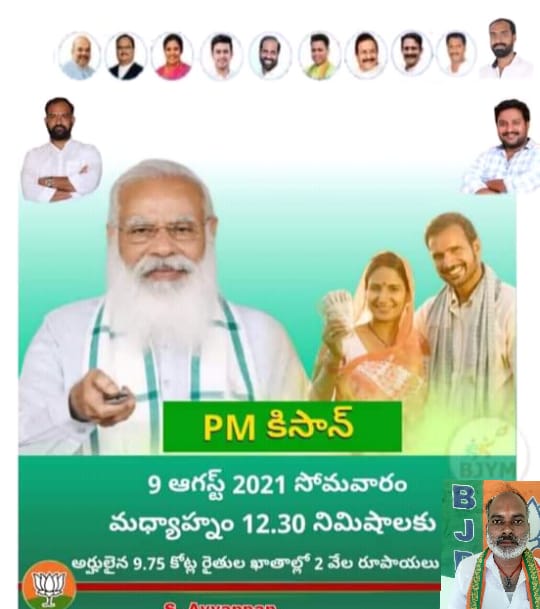 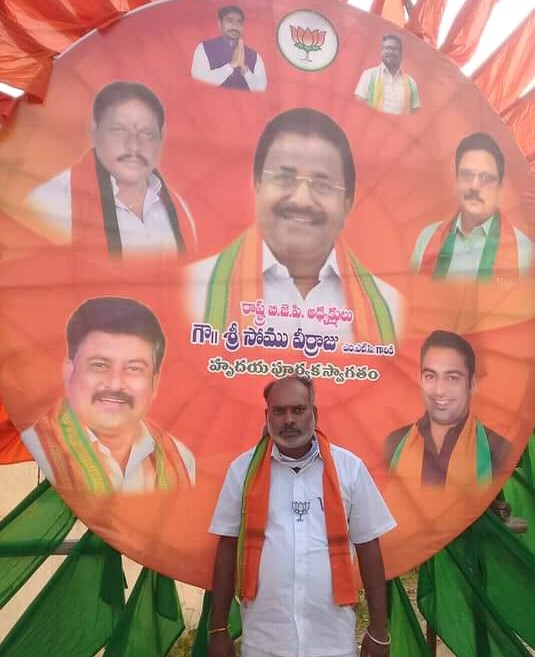