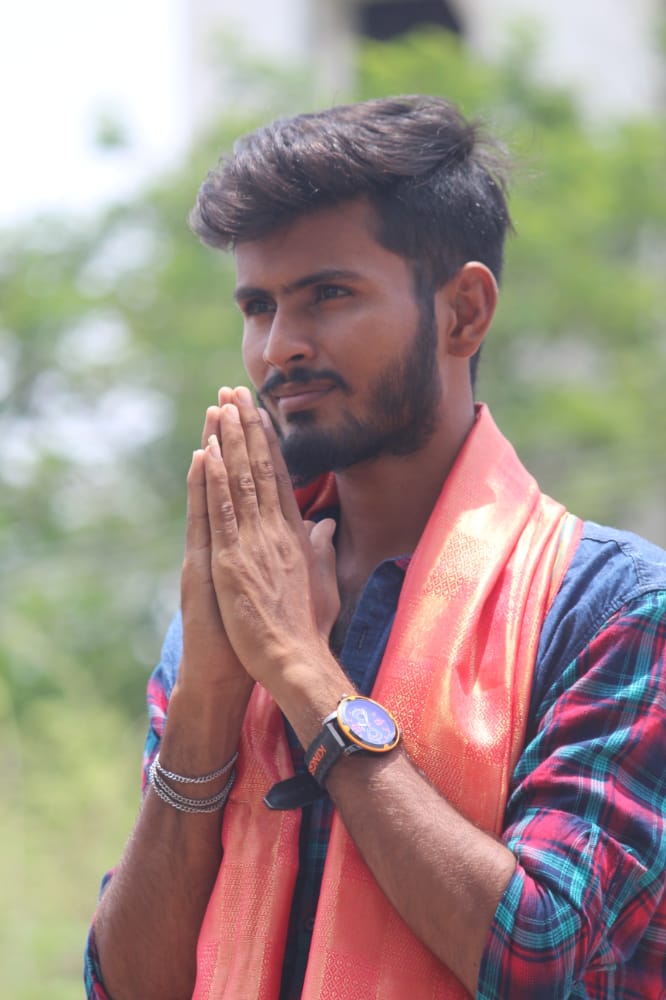 Jatavath Mahesh Naik is an Indian politician from the state of Andhra Pradesh in southern India. He is serving as the BJP ST Morcha (Wing) President, Adoni.

He was born in Obulampadu, Kurnool on 28-April-1998 to Panne Naik. In 2015, he earned his Secondary Board of Education at Adoni’s ZP High School, and in 2017, he completed Intermediate at Arts & Science College.

Mahesh Naik entered active politics in 2019 with great enthusiasm and the goal of serving the people through the Yuvajana Sramika Rythu Congress Party (YSRCP or YCP).

He has been a Volunteer since the day he joined the Party, working all day and attending every organized Party meeting. Due to political pressure, Mahesh Naik resigned from the YSRCP and joined the Bharatiya Janata Party (BJP) in 2020.

As a member of the BJP, he takes a deep interest in the party’s recognition and participates in all of its activities.

Constantly striving for the welfare of the people and expressing his feelings of service, he provided a kind of encouragement with a passion to serve the people by appointed as the BJP ST Morcha (Wing) President of Adoni and has been served with gratitude and constantly worked hard for the committed position.

Continuing his tenure as the BJP ST Morcha (Wing) President, Mahesh Naik was delegated as the Town Secretary in 2021, further enhancing his responsibilities so that he could stay closer to the people and monitor their well-being every moment.

From then until now, he has been serving in the honorable position i.e BJP ST Morcha (Wing) President by doing his part to better society by carrying out his duties properly and following the rules and regulations of the party. 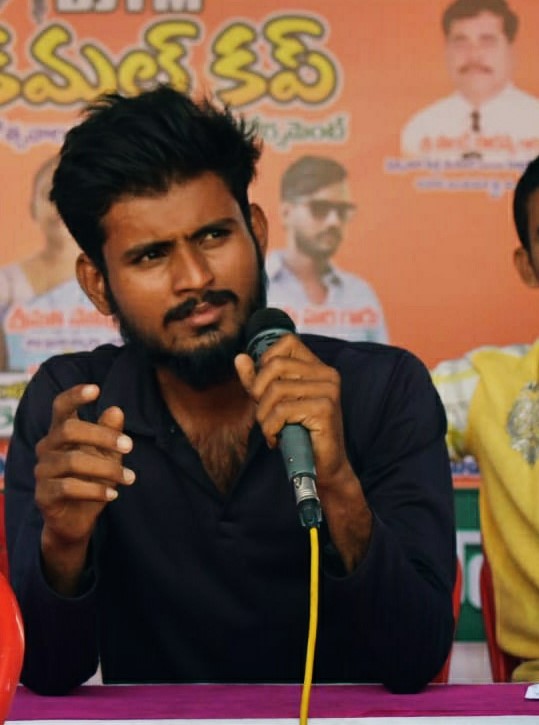 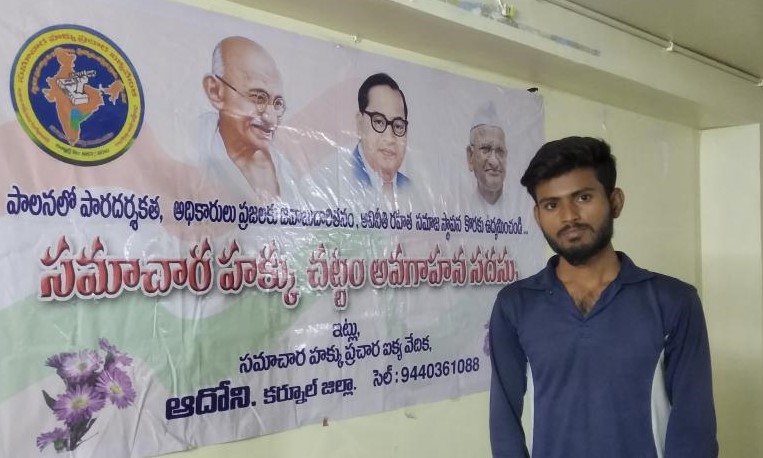 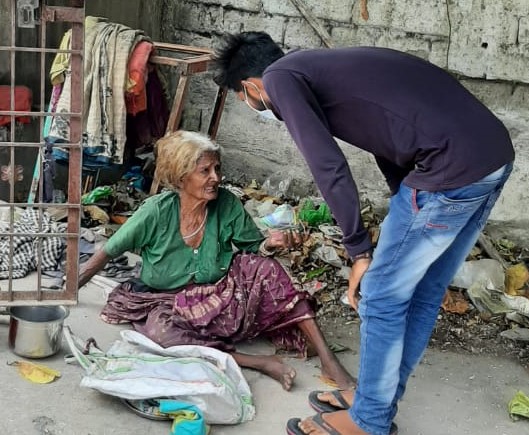 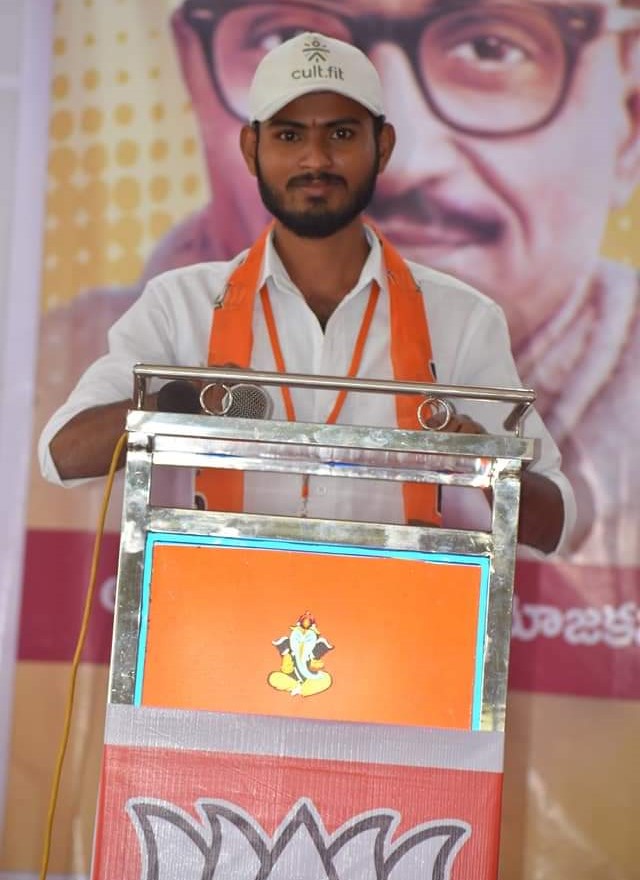 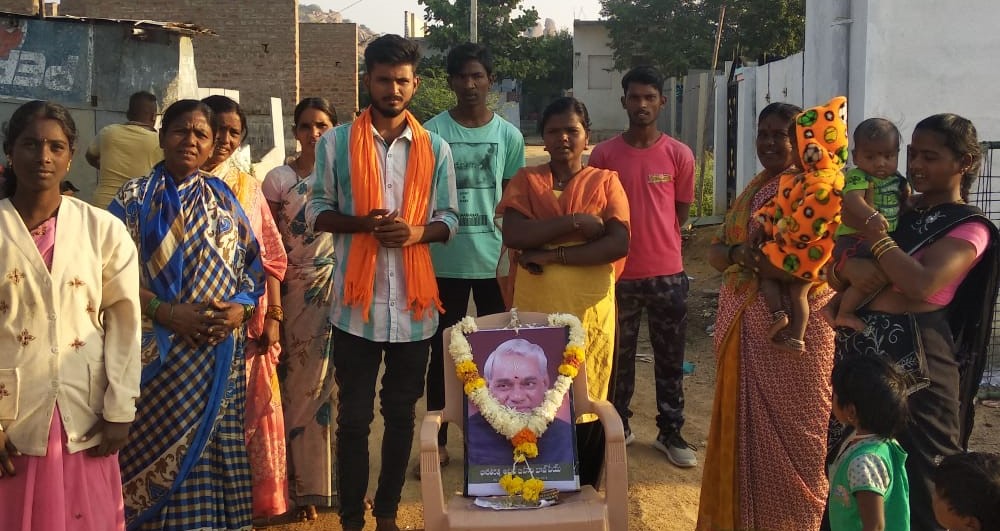 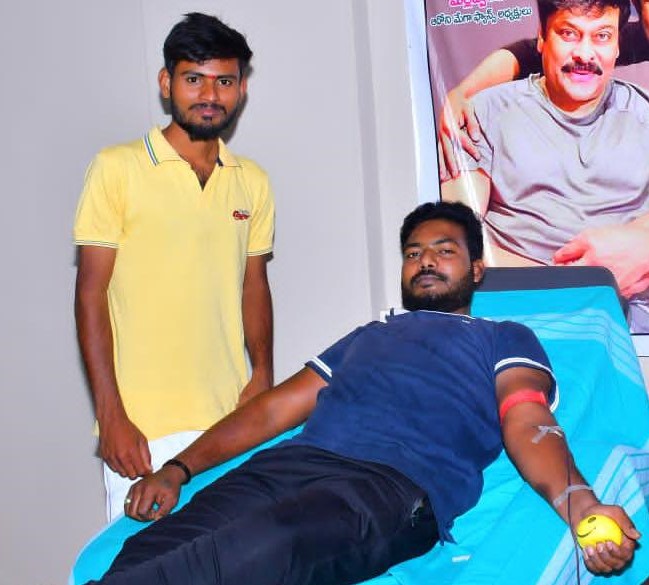 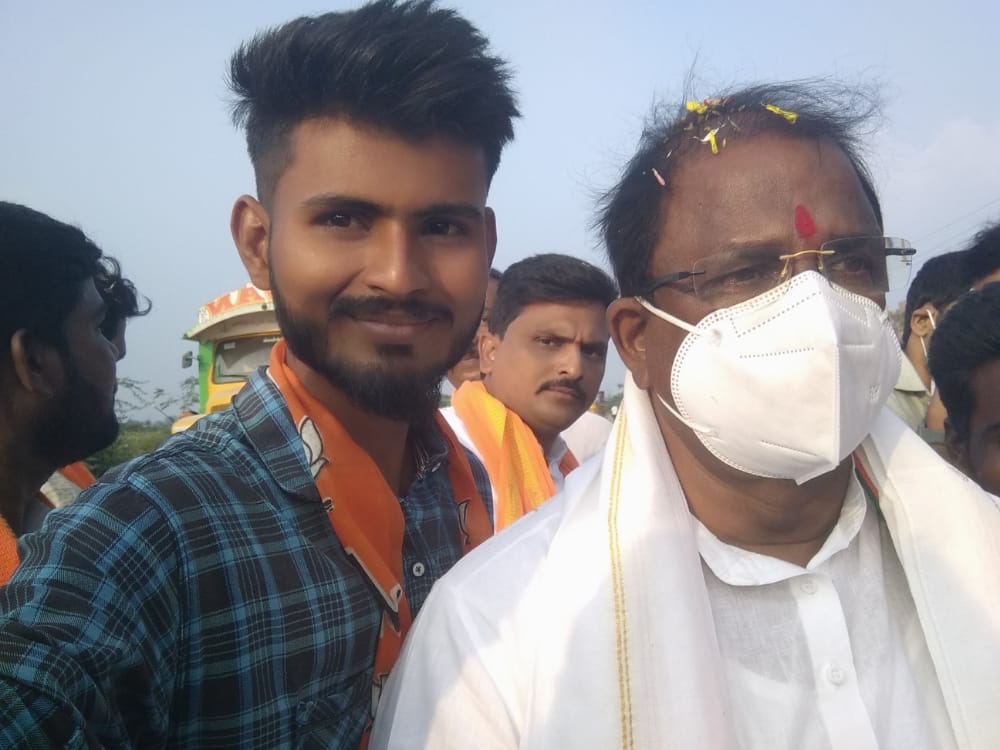 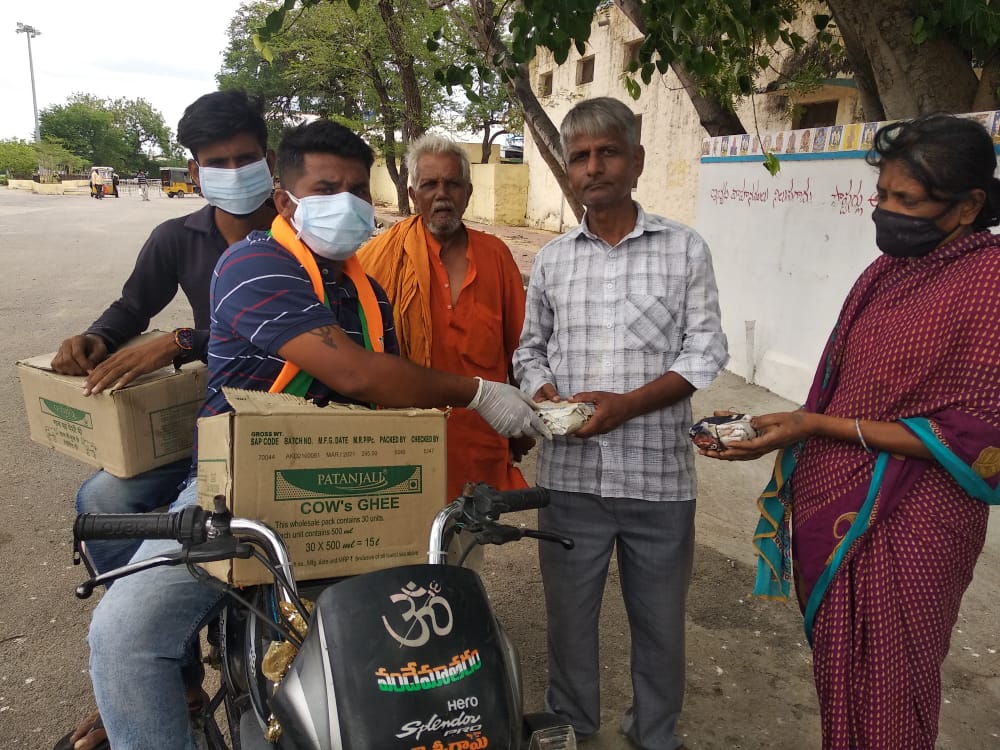 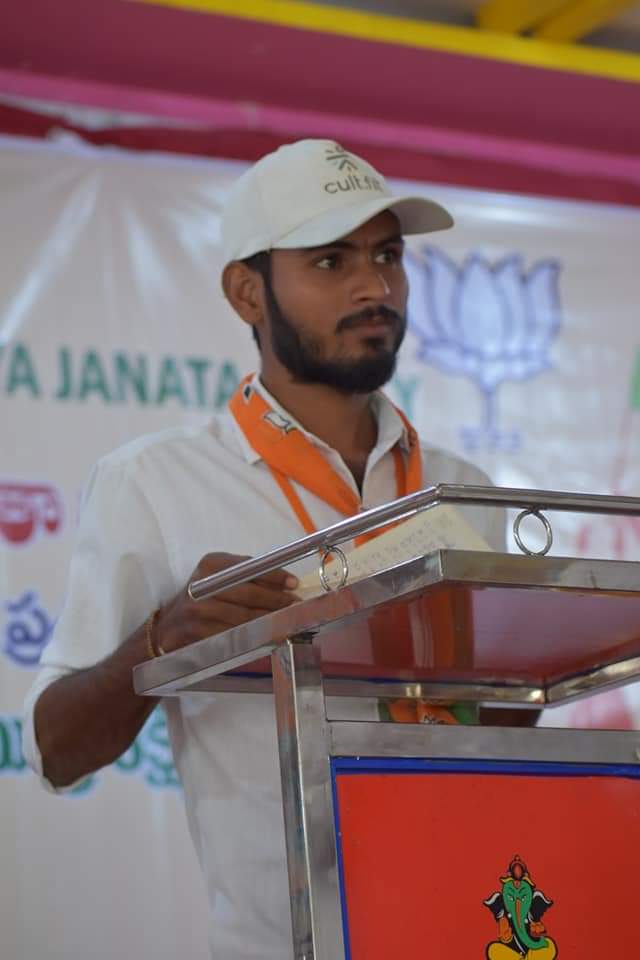 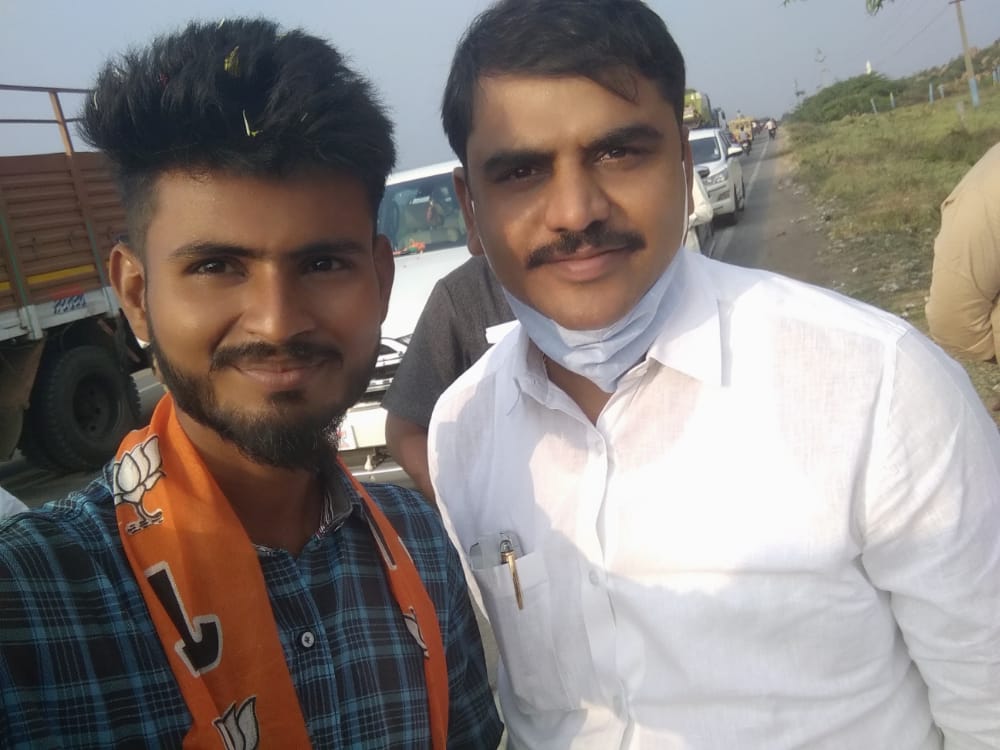 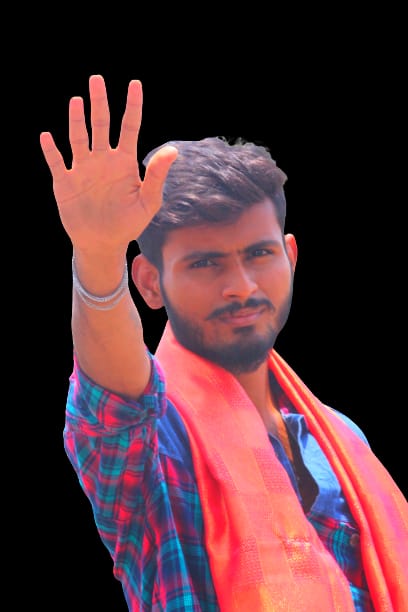 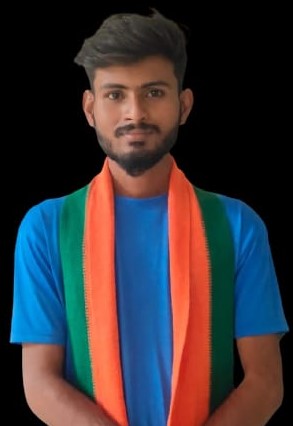 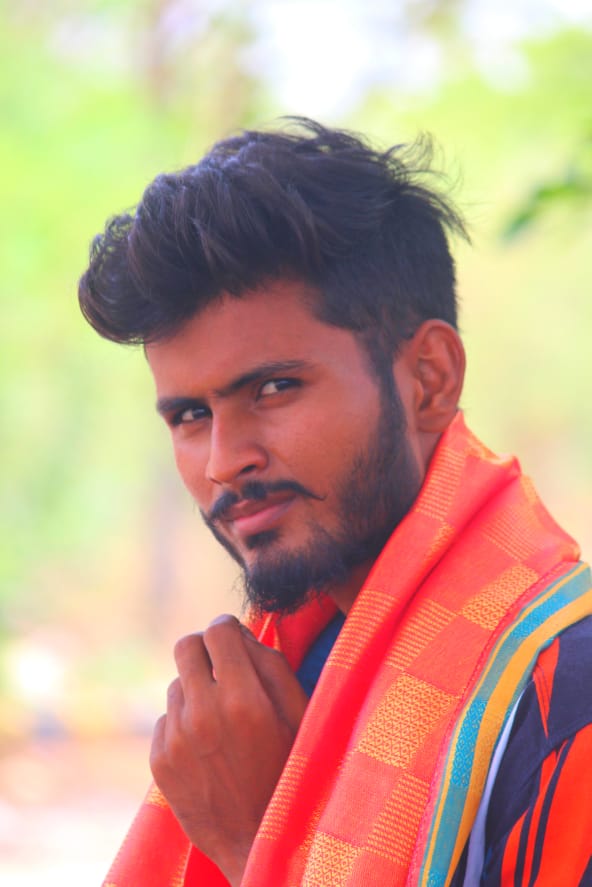