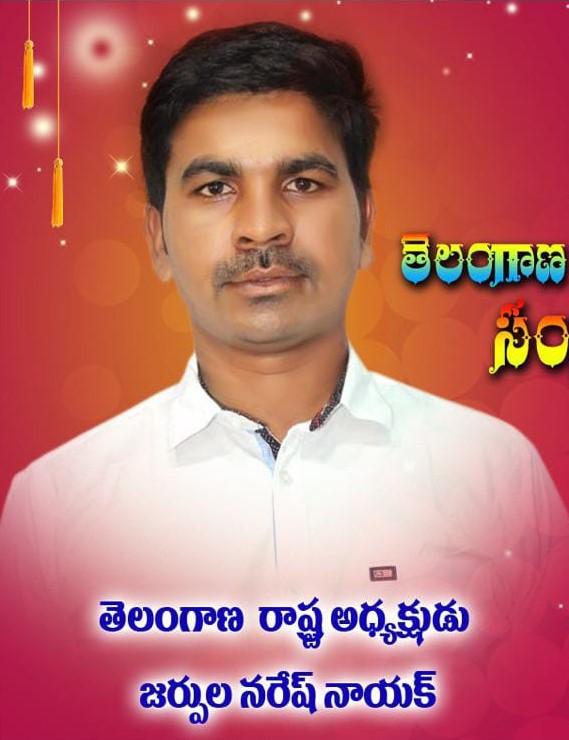 He was born on 04th September 1990 to the couple Poolsingh and Shanthi in Beecharajpalle village.

In 2006, Naresh Naik earned his Board of Secondary Education at Vivekananda high school, located at Maripeda. He completed his Intermediate at RDRM junior college, Maripeda. Naresh Naik graduated with a Degree(B.Pharmacy) from Tallapadmavathi College of Pharmacy, Warangal. He gets into his higher education with his Master’s. In 2015, Naresh Naik attained his M.Pharmacy at Pharmacytics College, Tallapadmavathi College of Pharmacy, Warangal.

In 2009, Naresh founded the Telangana Amaraveerula Kutumbala Vedika Organization to honor the martyrs who fought for Telangana statehood. For a few years, the group was unable to deliver services due to unforeseen circumstances. The organization was re-established in 2015 and continues its services.

Naresh’s efforts to ensure that the families of Telangana martyrs get justice are crucial. He organized a number of events to help them overcome their difficulties, and he even met with the CM and ministers. His unrelenting commitment to justice enhanced the role of Telangana State President Amaraveerula Kutumbala Vedika.

In 2015, Naresh Naik was appointed and serving as the State President of Telangana Amaraveerula Kutumbala Vedika.

Naresh Naik’s efforts to assist the families of Telangana martyrs:

The injustice perpetrated against the families of Telangana martyrs:

→ 1,381 people were martyred in the movement

→ 10 lakhs, not a single job in the family was given

→ Cultivated land, house, education, and health facilities did not come to anyone

→ A monument to the martyrs is still under construction 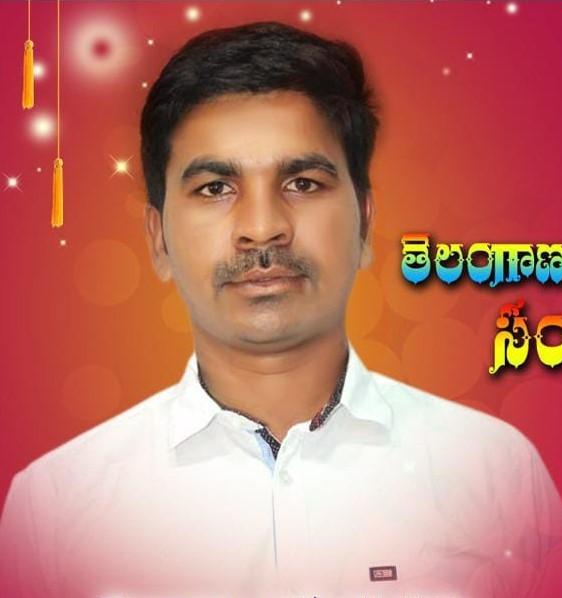 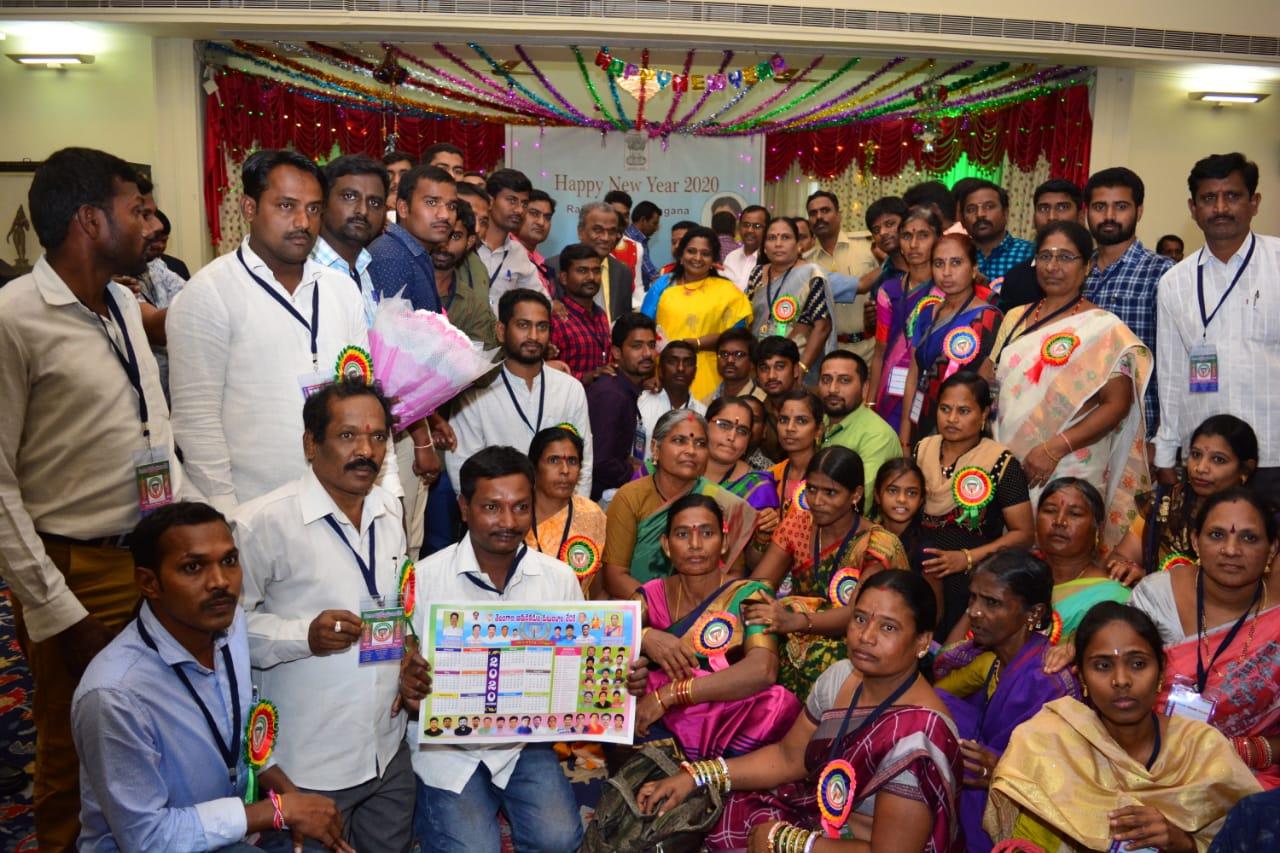 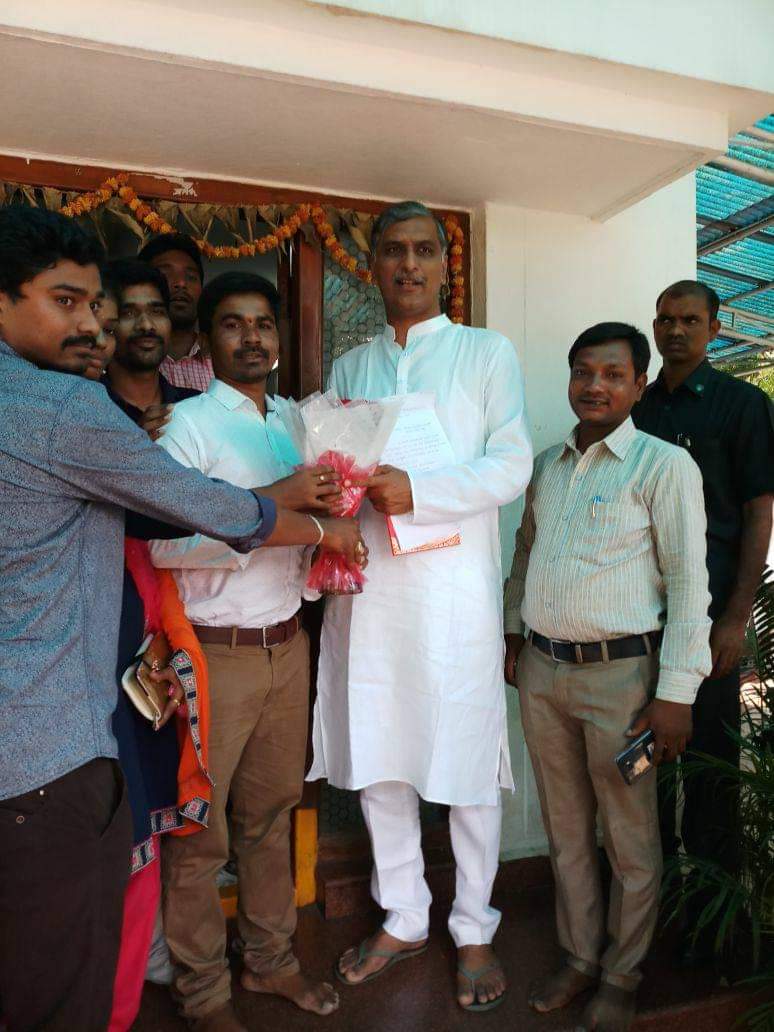 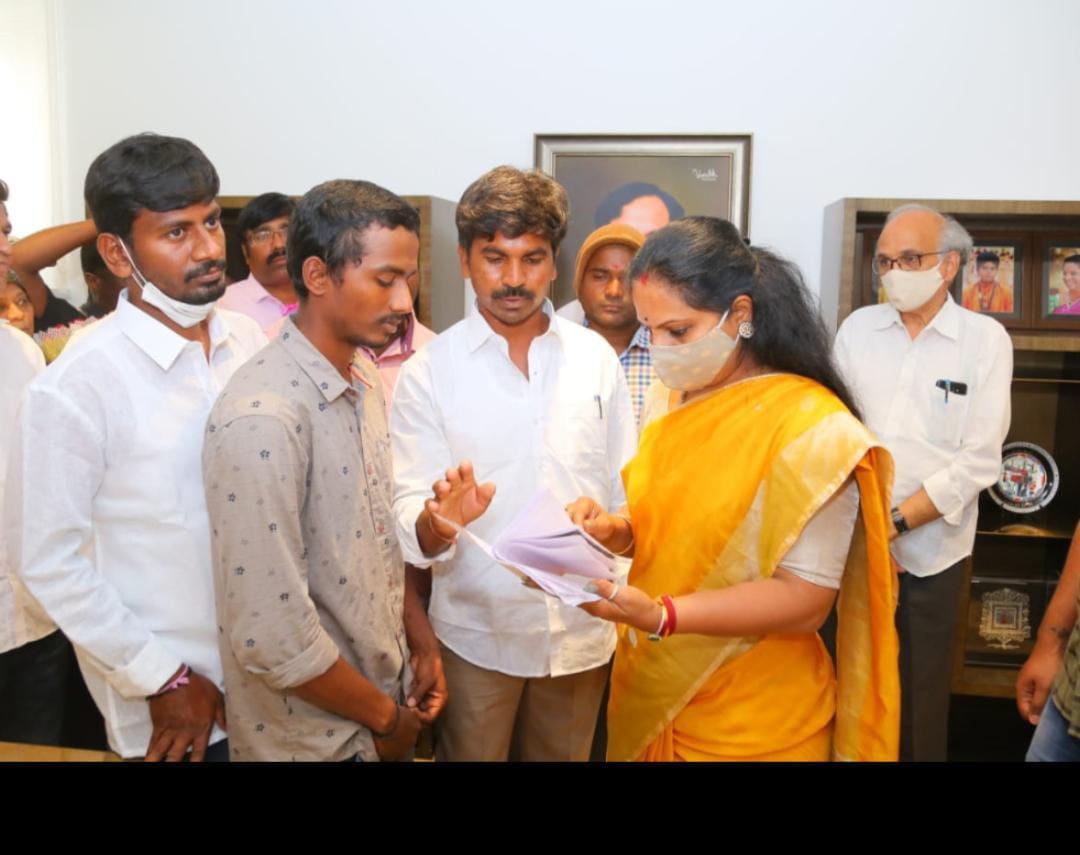 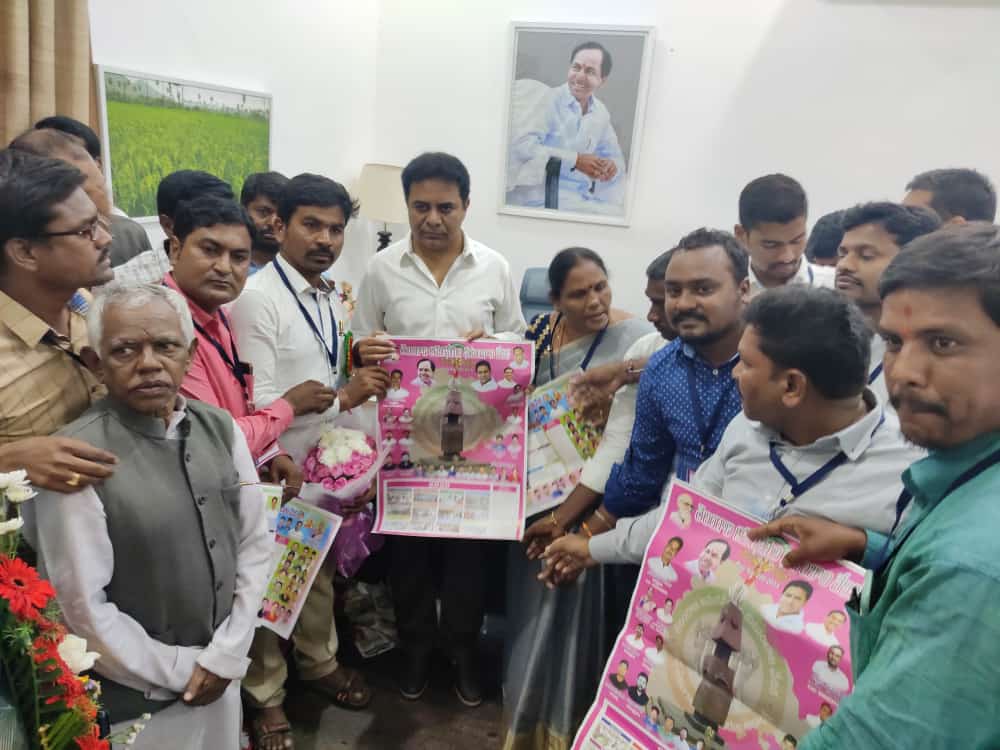 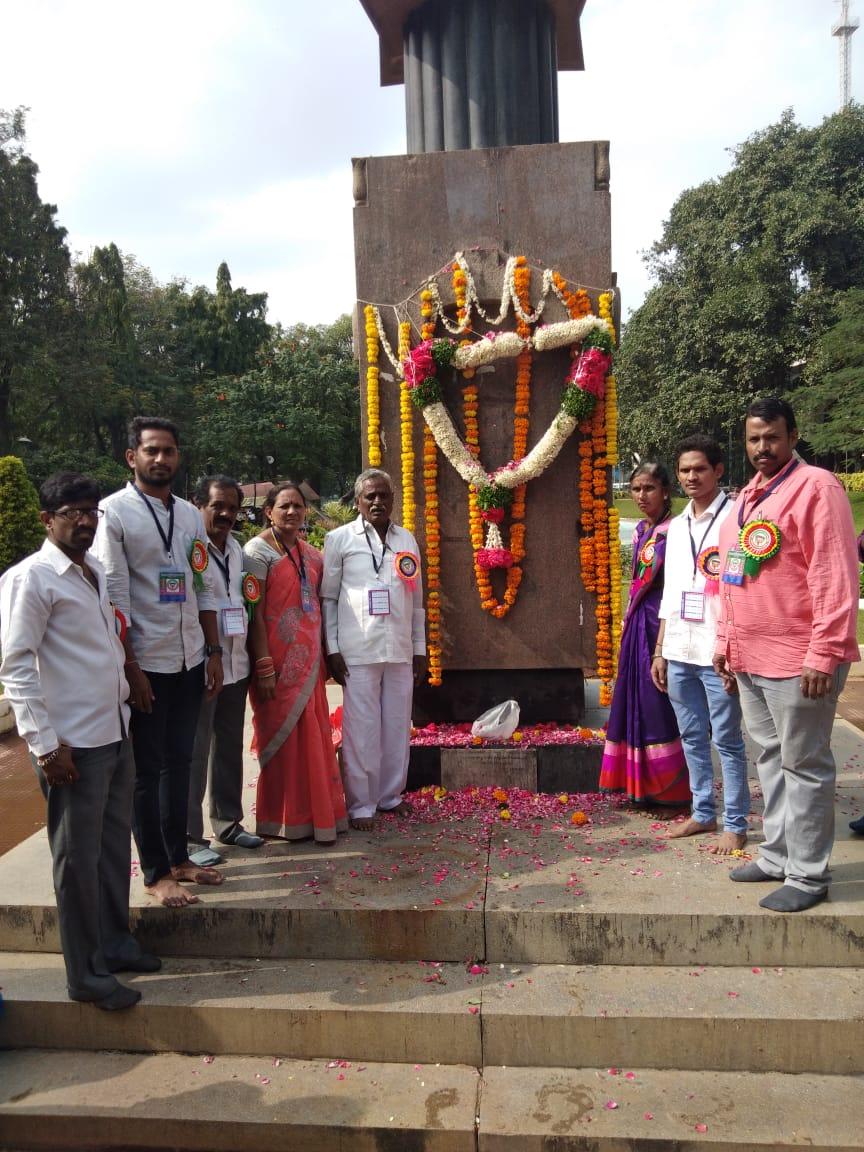 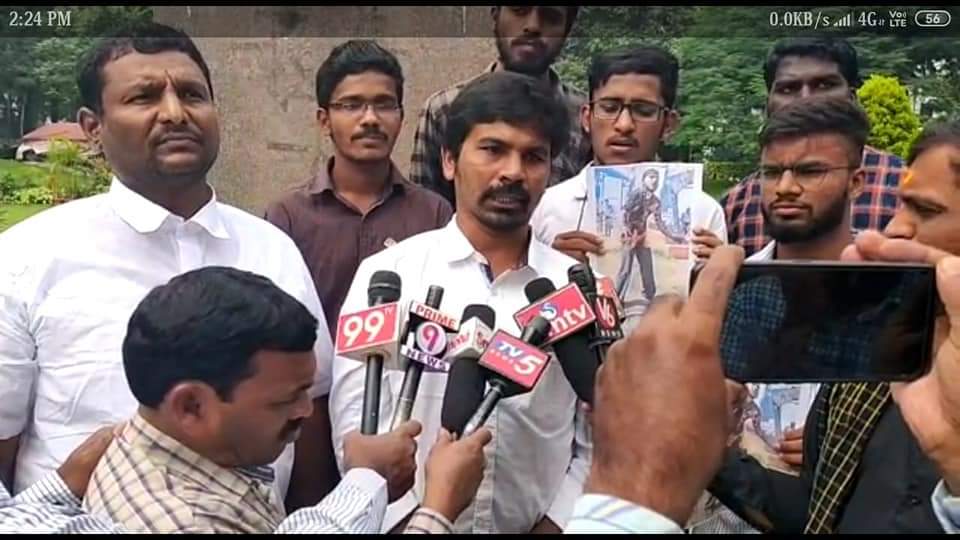 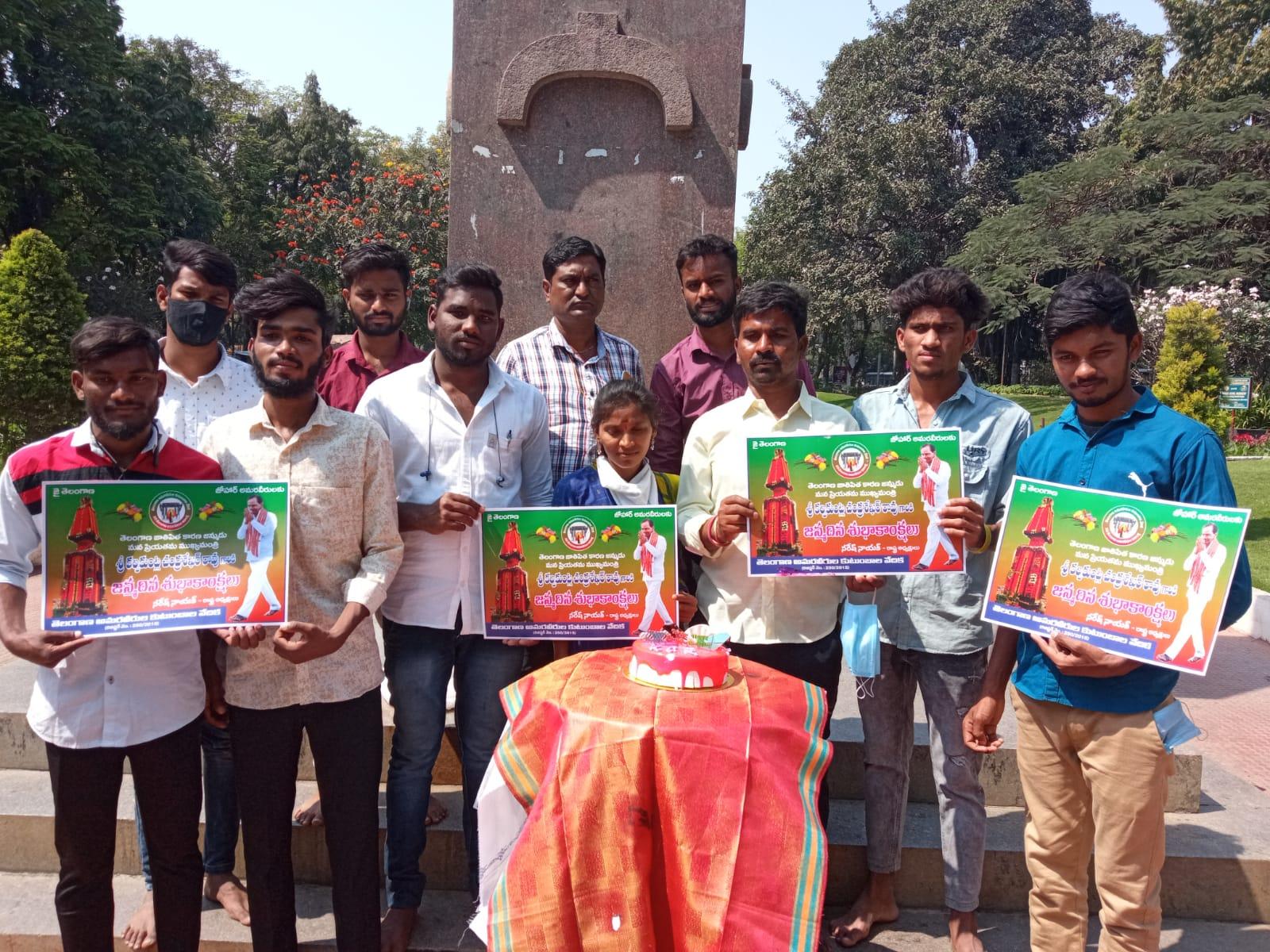 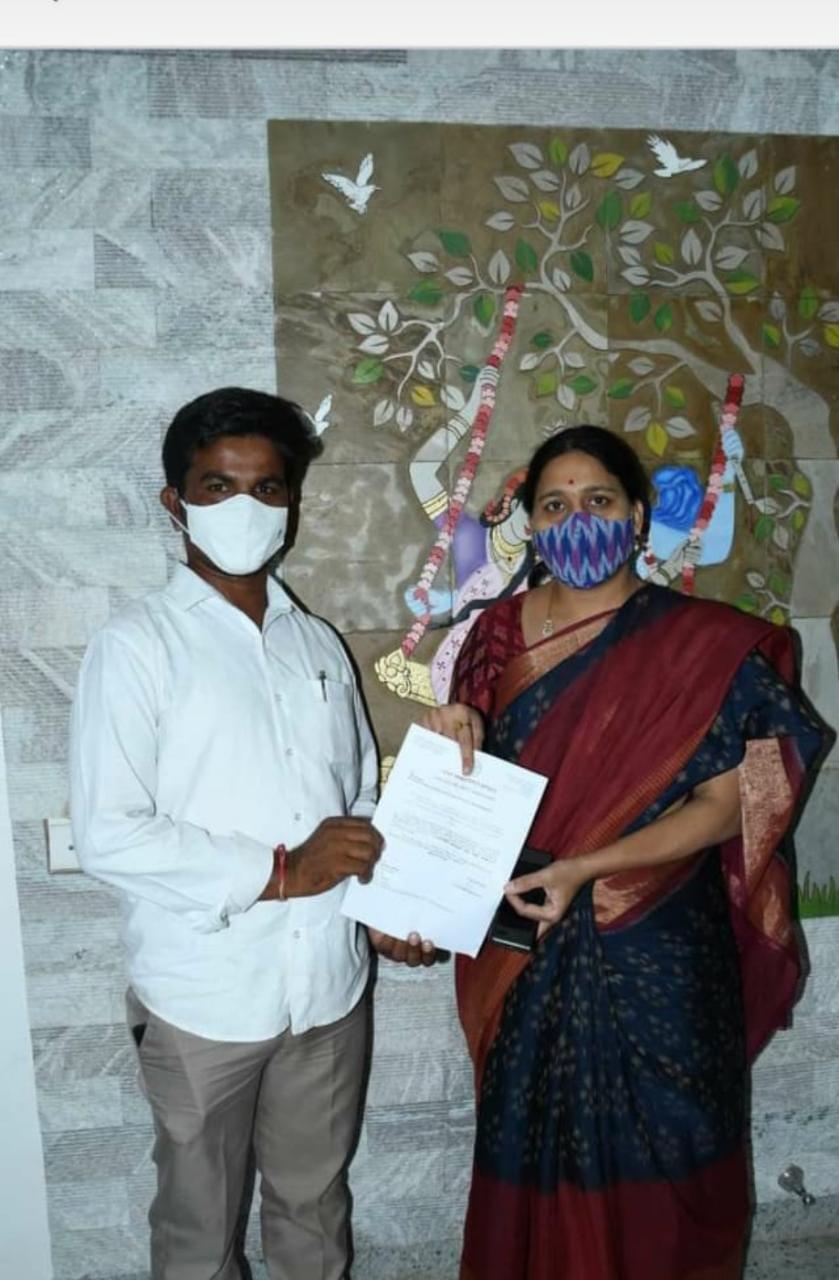 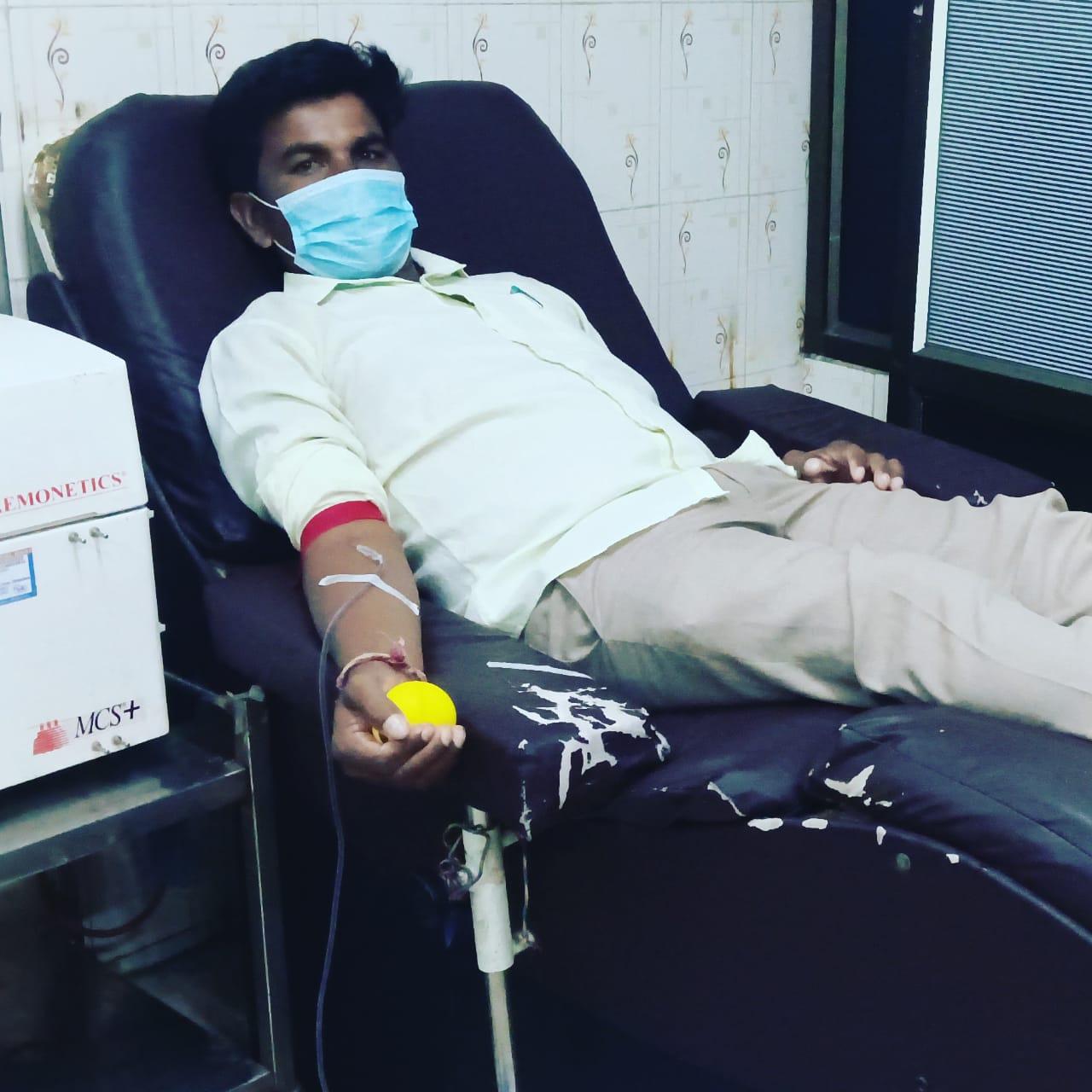 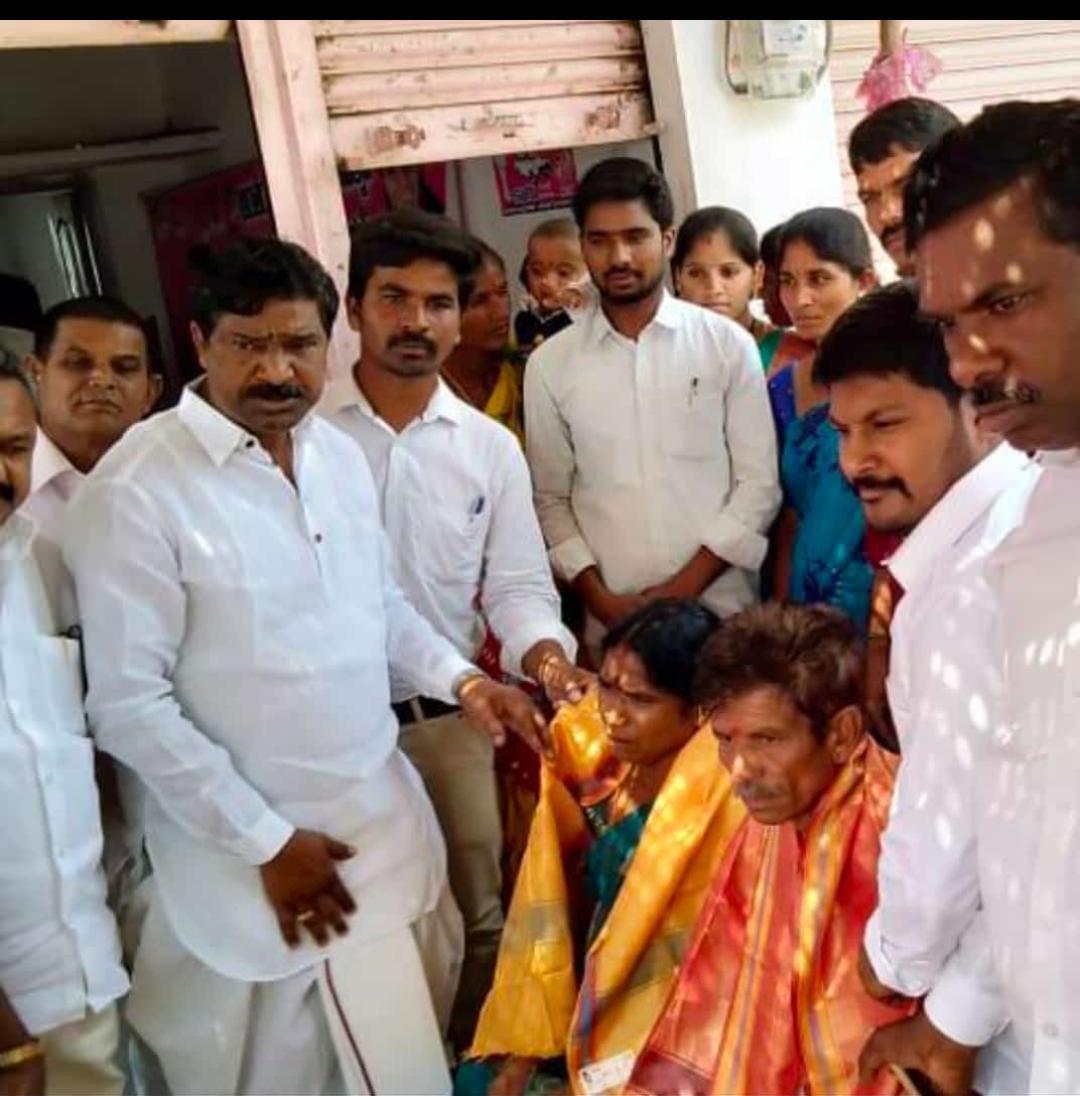