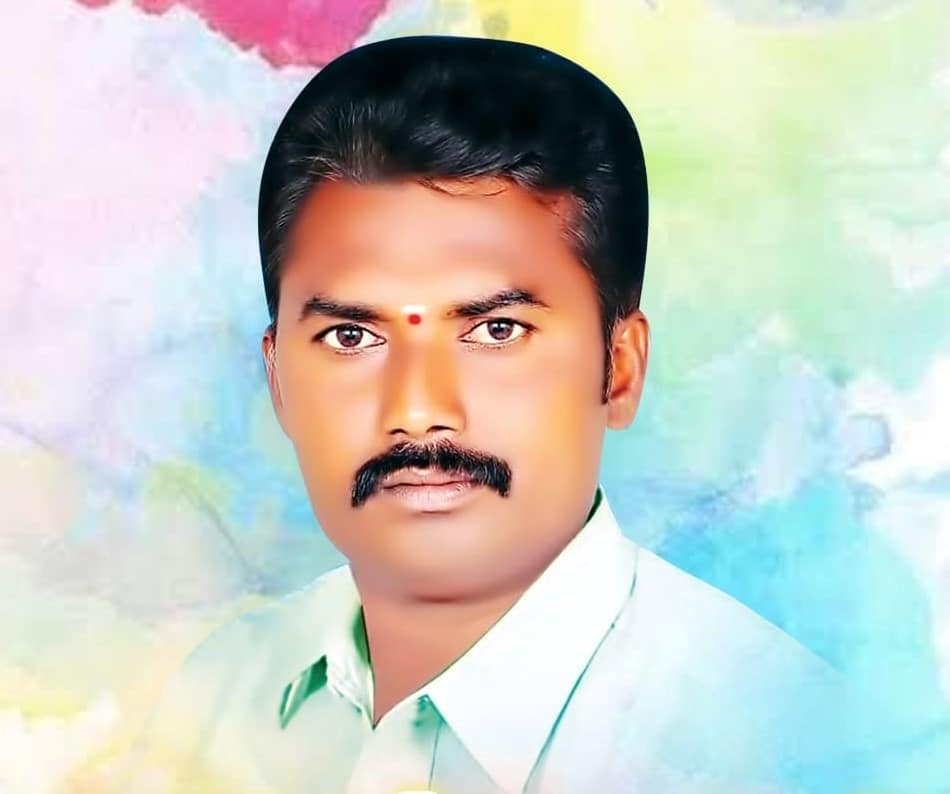 On the 08th of November 1979, Mahendra was born to the couple Mr. Janigarla Krishnaiah & Mrs. Janigarla Narayanamma in Kavali of SPSR Nellore district from the respective state of Andhra Pradesh in India.

Mahendra completed his Education by acquiring his Secondary Board of Education from Municipal High School located at Kavali in SPSR Nellore.

After the accomplishment of his studies, Mahendra was debuted into Yuvajana Sramika Rythu Congress Party (YSRCP) founded by currently designated as Chief Minister of Andhra Pradesh and President of YSRCP YS Jagan Mohan Reddy.

Mahendra has worked above and beyond his means as Party Activist to advance the party and improve society by performing his tasks correctly and sticking to the party’s laws and regulations.

To further enhance his responsibilities so that she could stay closer to the people and monitor their well-being every moment, he was appointed as the YSRCP Leader at Kavali, in SPSR Nellore of Andhra Pradesh.

FAMILY PARTICIPATION AND INVOLVEMENT IN THE POLITICS:

Mrs. Janigarla Narayanamma joined politics after being inspired by political activism. She has been providing altruistic services to the public since she first engaged in politics.

For her determination, She was promoted by electing as the  Councillor of  Kavali from YSRCP to discharge her duties from 2014 only for the good of the people without compromising on the trust placed by the party.

His Devotion As A Devotee-

Kavali MLA, Ramireddy Pratap Kumar Reddy, and Mannemala Sukumar Reddy, AMC Chairman, both have a positive reputation in society. Mahendra admires qualities and promotes them in a variety of ways.

Against this backdrop, MLA Ramireddy Pratap Kumar Reddy and AMC Chairman Mannemala Sukumar Reddy have agreed to inaugurate the Sri Prasanna Venkateswara Swamy Temple in Konda Bitragunta in the Bogo Zone of Nellore District at a cost of Rps 25 crore and present it to the Swami’s worshippers as a gift.

As part of this initiative, Janigarla Mahendra is a dedicated devotee of Lord Shiva and offers flowers and other necessary items for daily prayer and temple adornment. Tulsivanam for Venkateshwara Swamy, worth Rps 15 lakh, and a gorgeous flower garden brimming with all types of blooming plants are being erected as a Mahendra gift to God.

Mahendra Yadav also made a donation of Rps 29 lakh to help fund further temple buildings. Mahendra Yadav is taking part in the holy yajna to rehabilitate the Srivari temple in Konda Bitragunta and has donated Rps 44 lakh to the Swami. Janigarla Mahendra Yadav is receiving greetings from Srivari devotees around the realm of spiritual devotion with this. 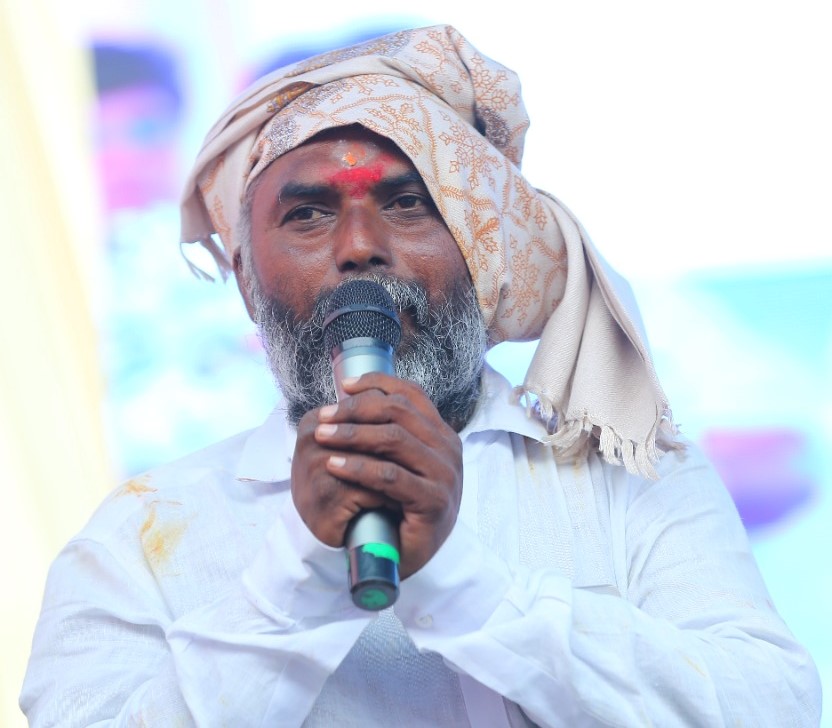 Janigarla Mahendra is a well-known figure in the town of Kavali, where he leads a regular life. Only a handful of them seems to have Mahendra Yadav for their own gain. Beneficiaries will maintain Mahindra’s goodwill a hidden, Mahendra, a word saver, never discusses anything. That is an intrinsic quality of his. He is continually donating to charity and causes as though he lacks backbone. Additionally, this situation does not come to light anywhere.

Basically, Mahender hails from a farming family. On the one hand, he sustained his professional career by starting his own dairy farm; as a Ward Member from Kavali, he established his own real estate firm in his hometown, which he has managed simultaneously with his family obligations ever since he began.

Concurrently, Mahender has positioned himself as a renowned gem in the Kavali district of Andhra Pradesh state. Janigarla Mahendra is a devout follower of Lord Shiva who has devoted his life to his service. 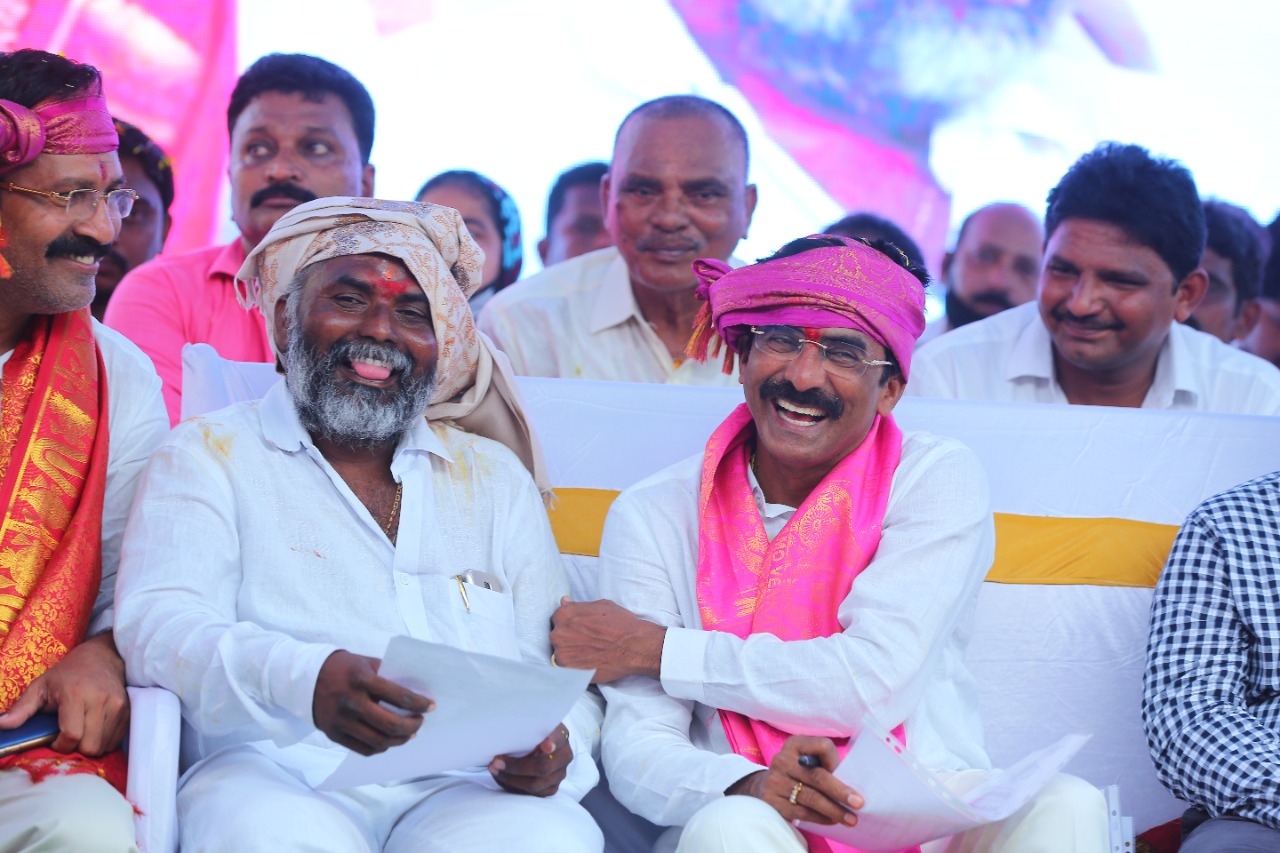 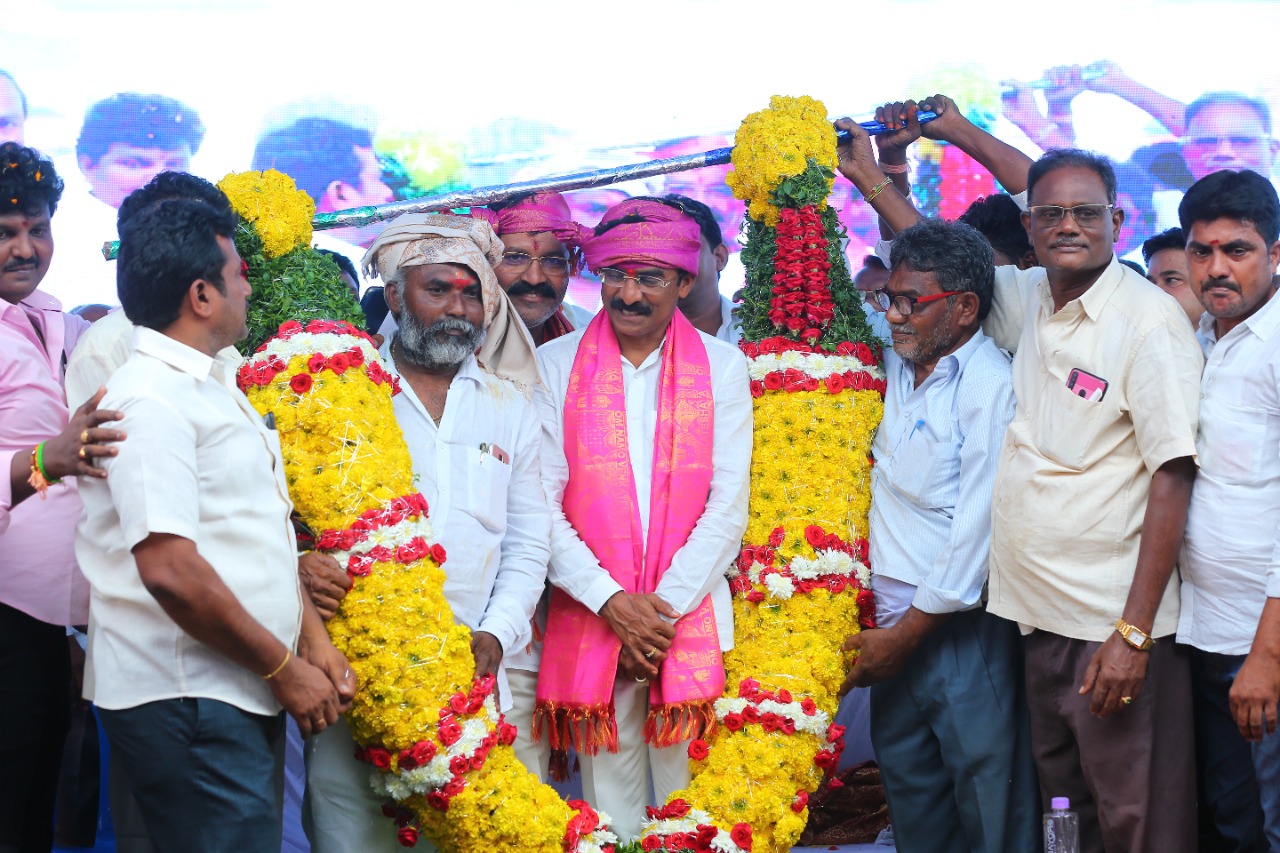 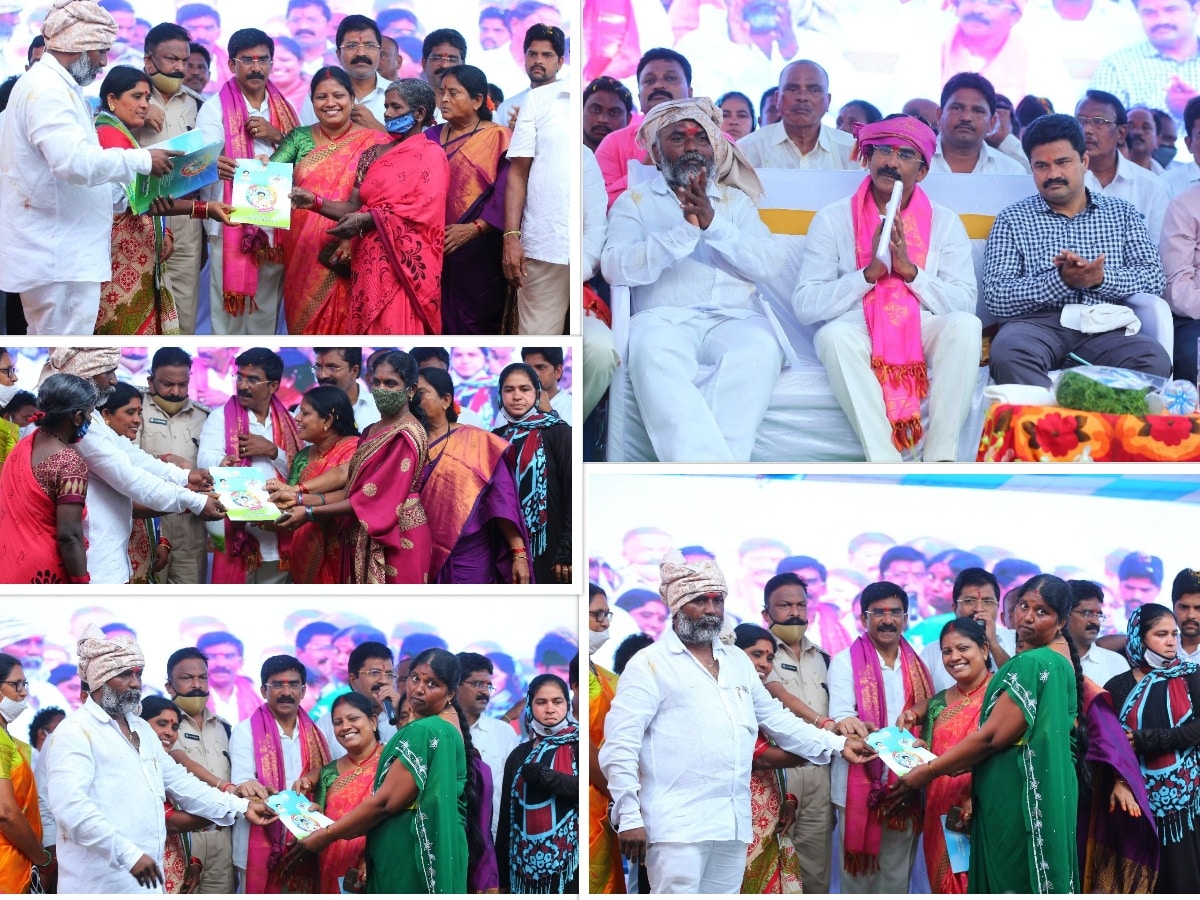 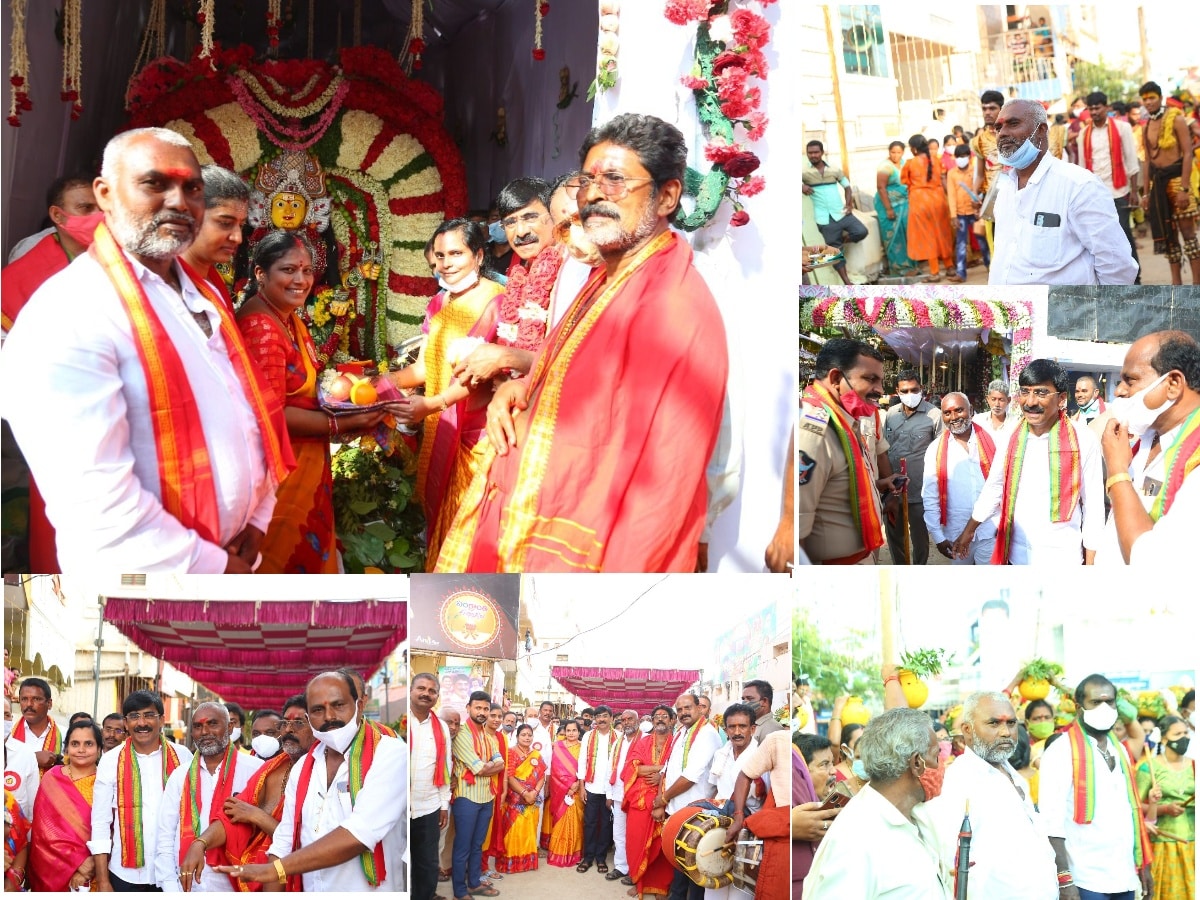 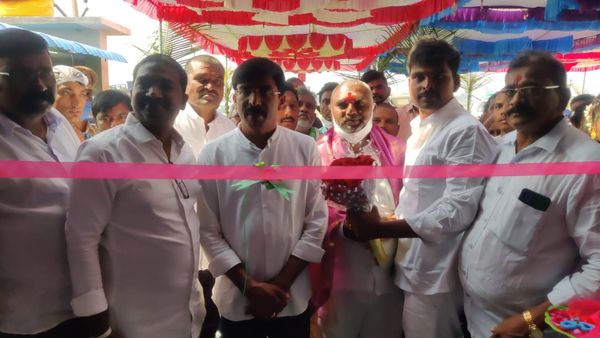 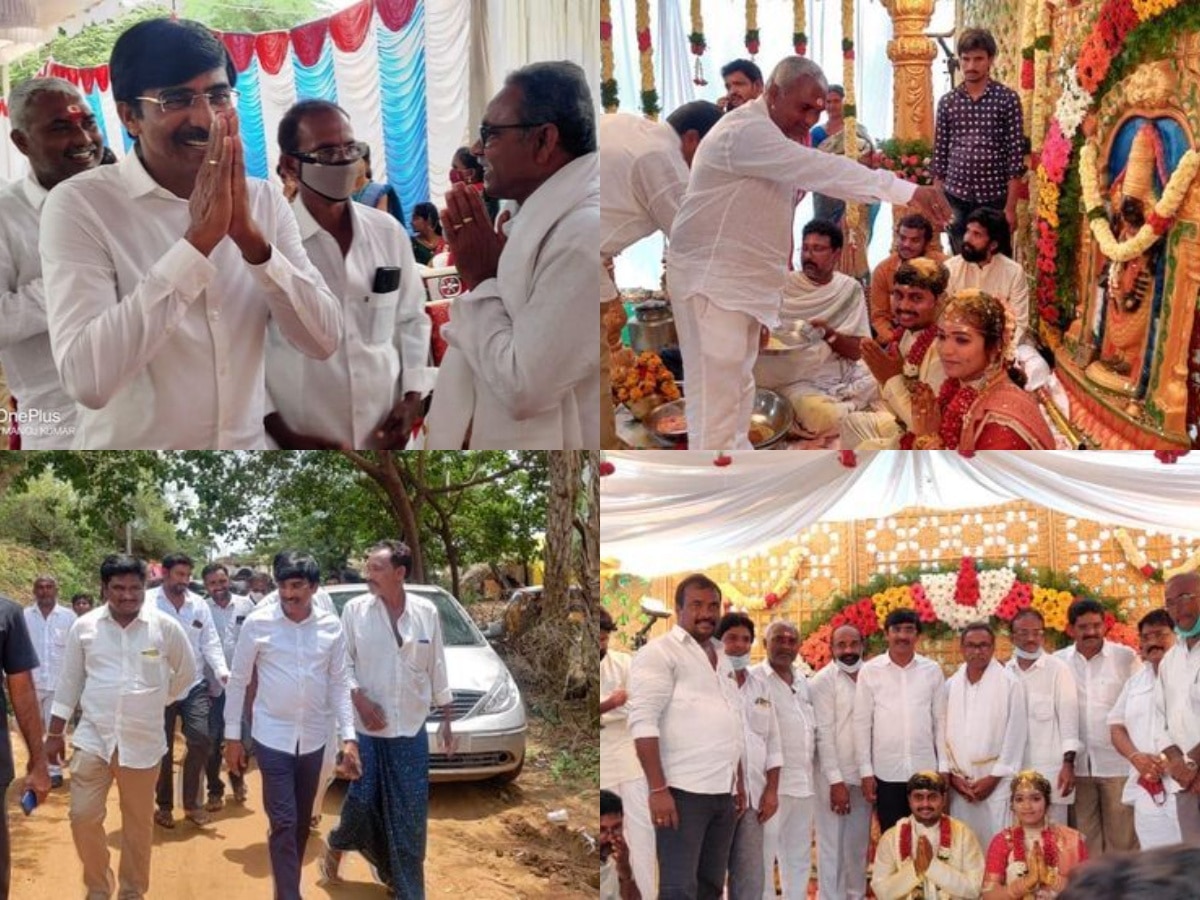 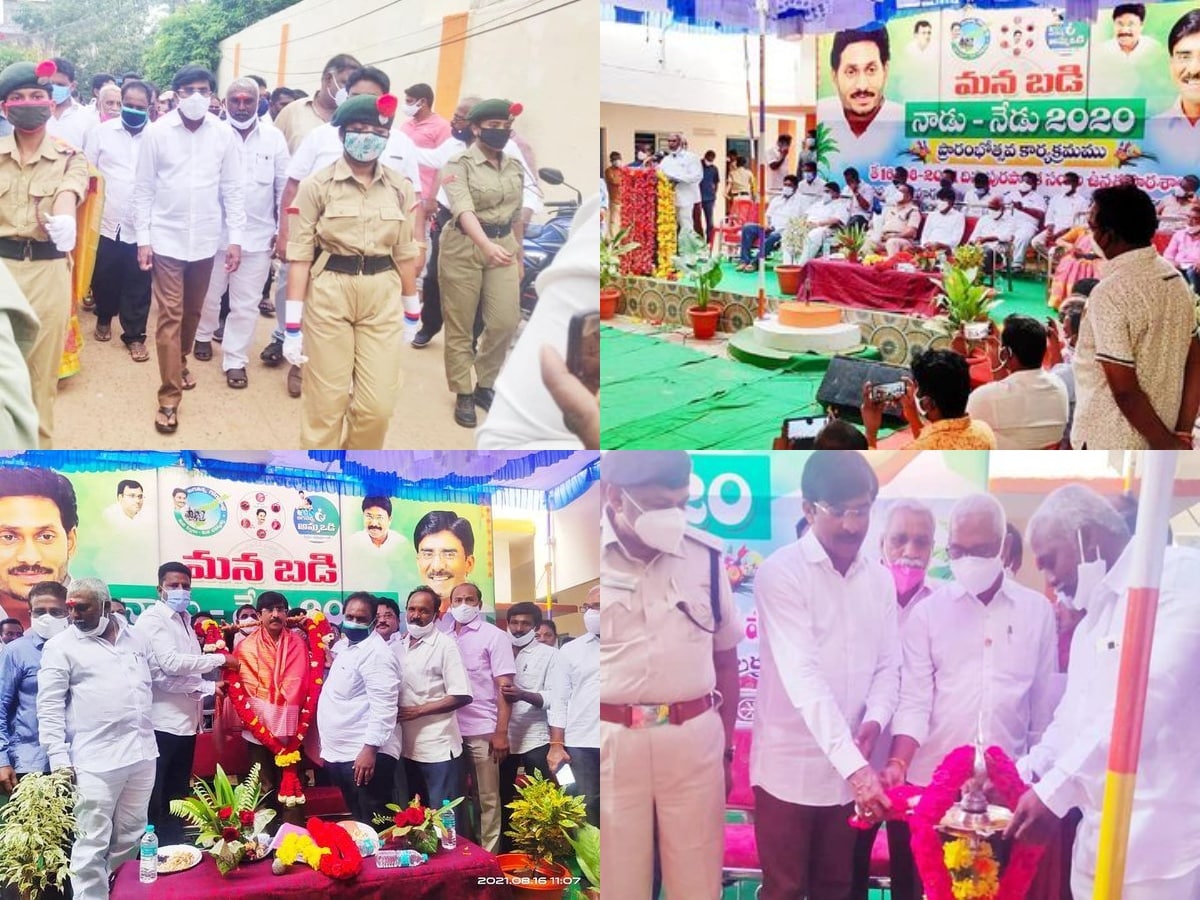 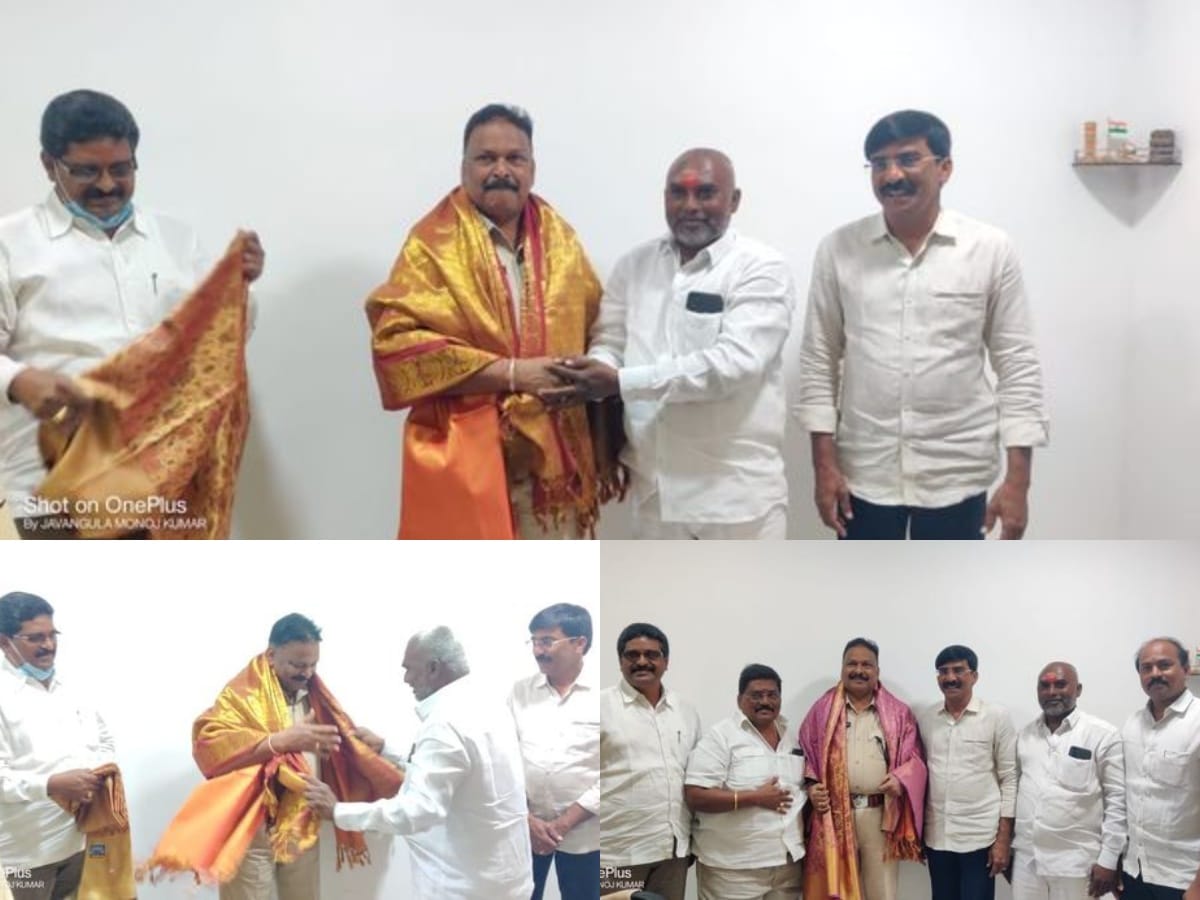 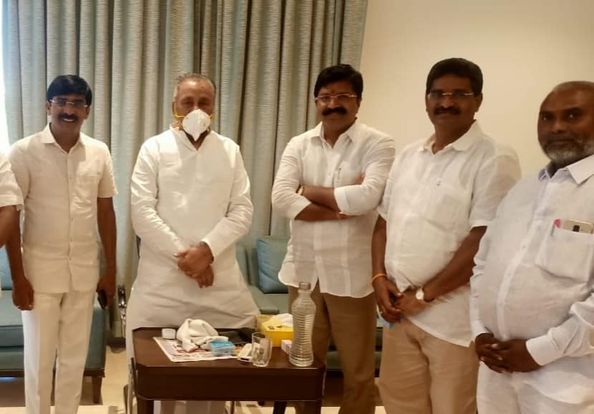 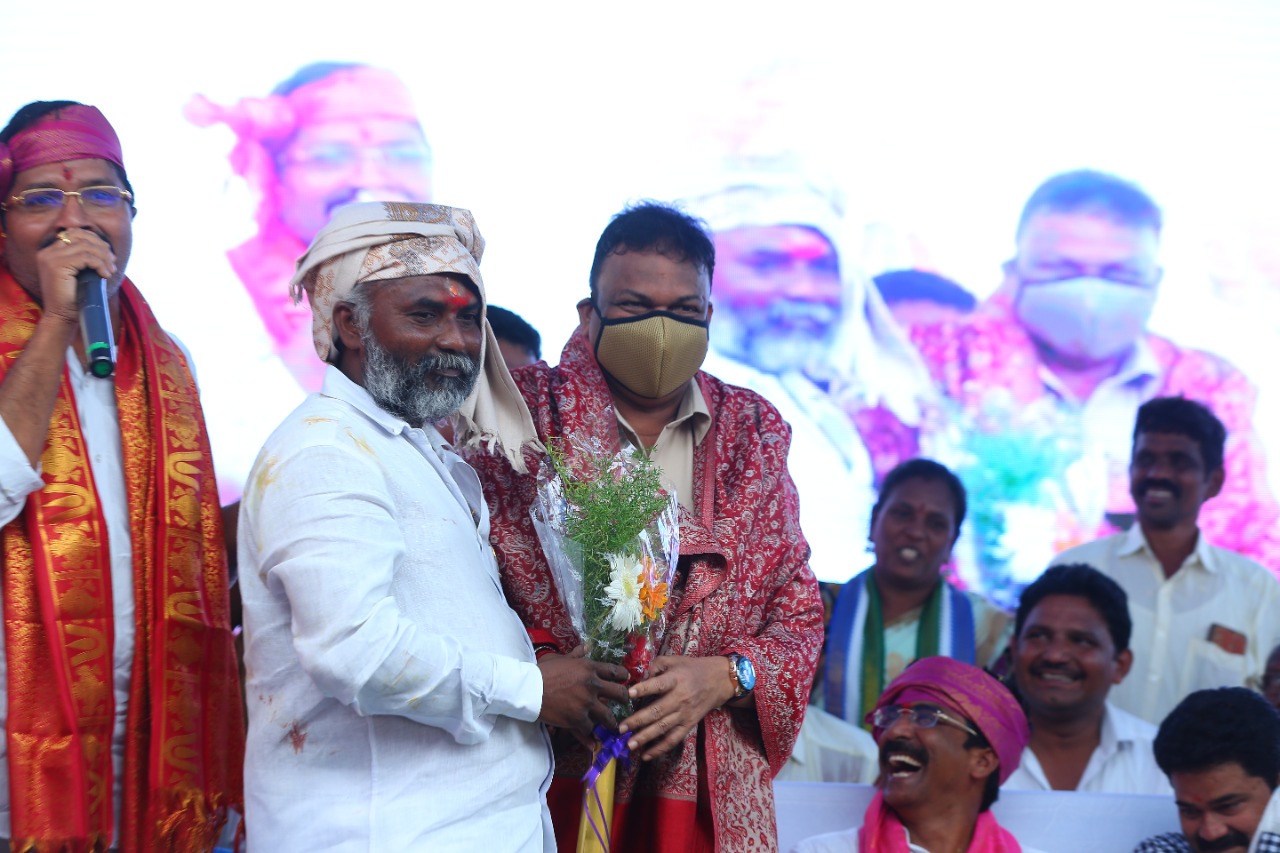 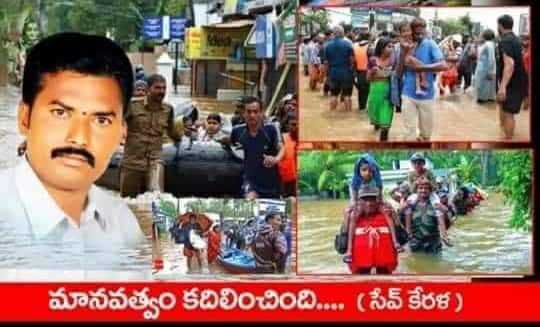 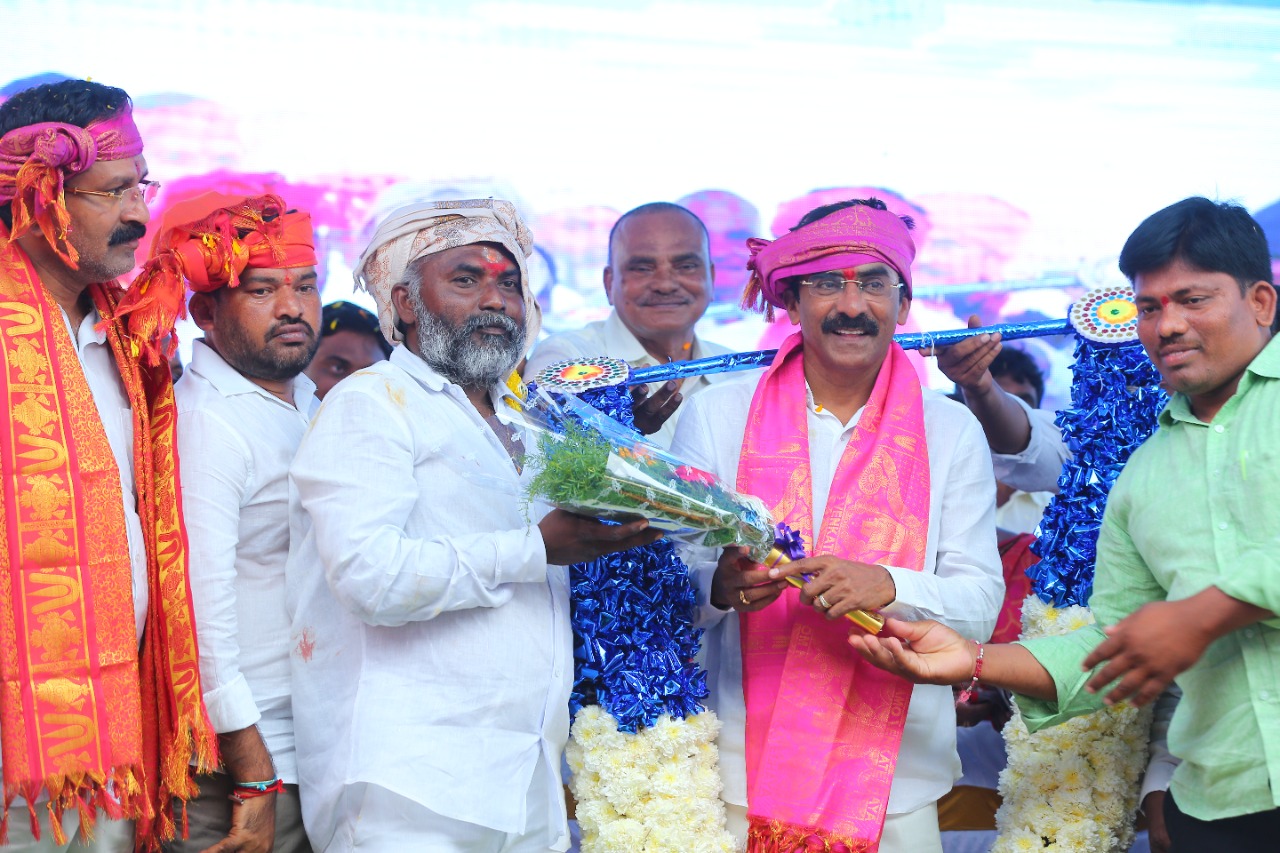 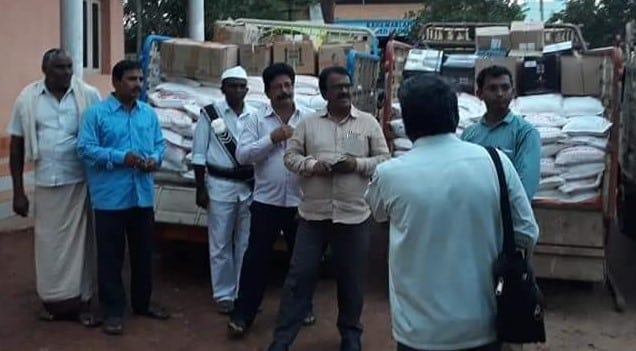 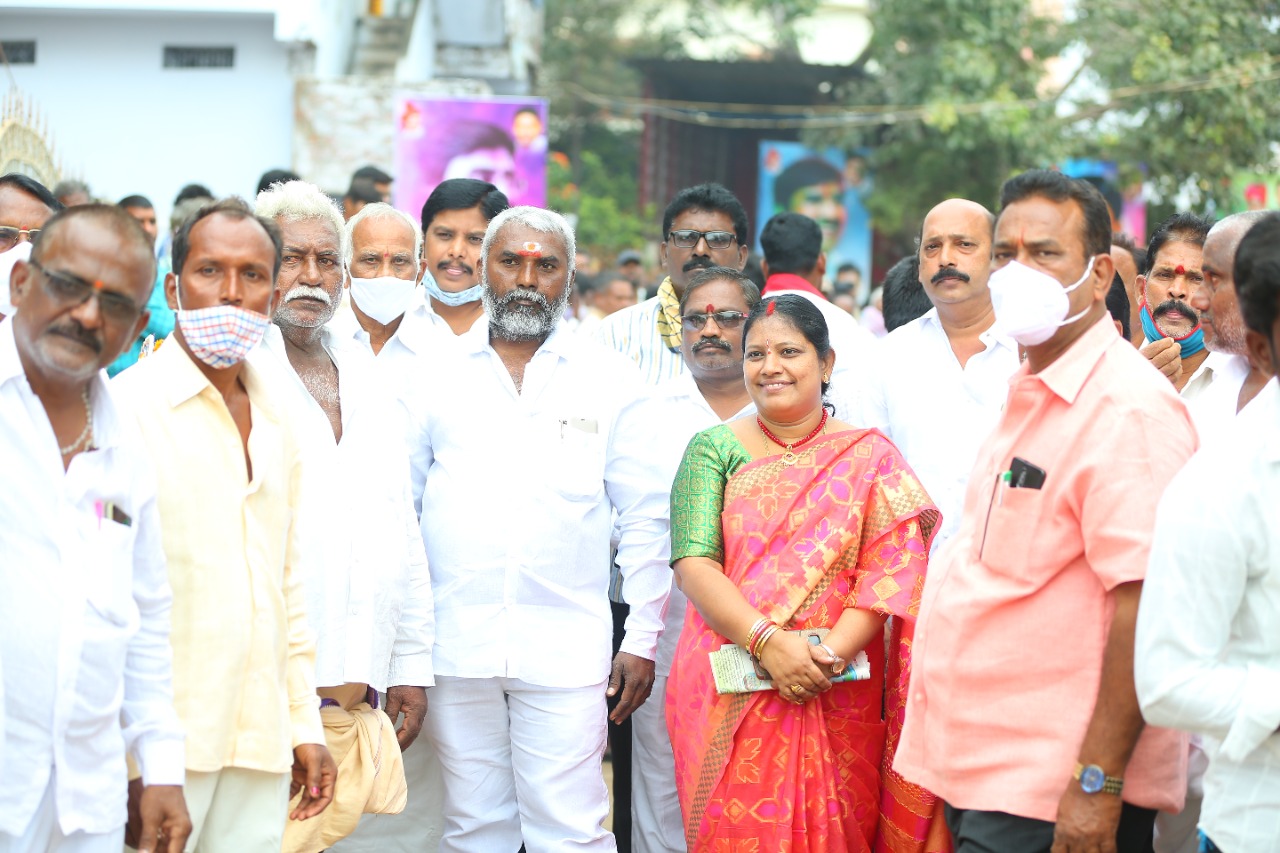 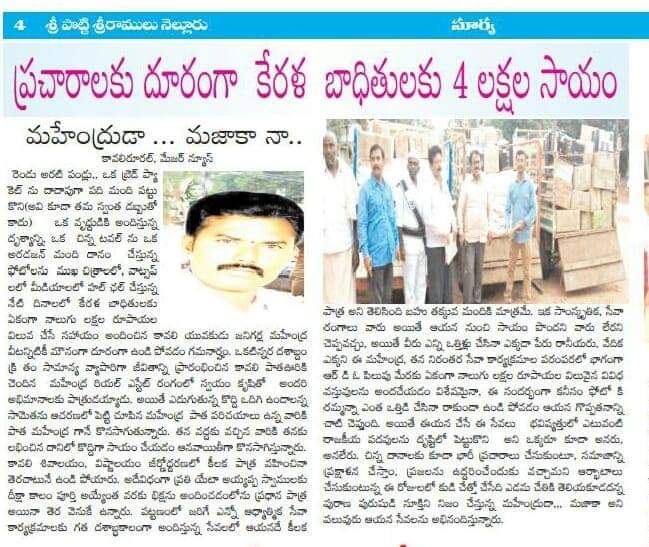 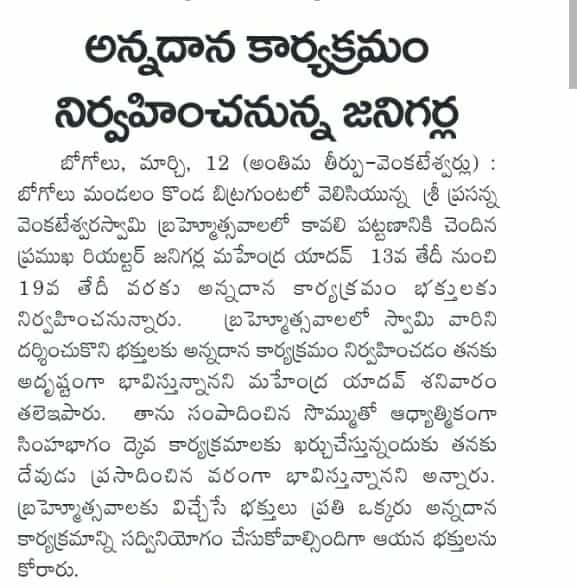 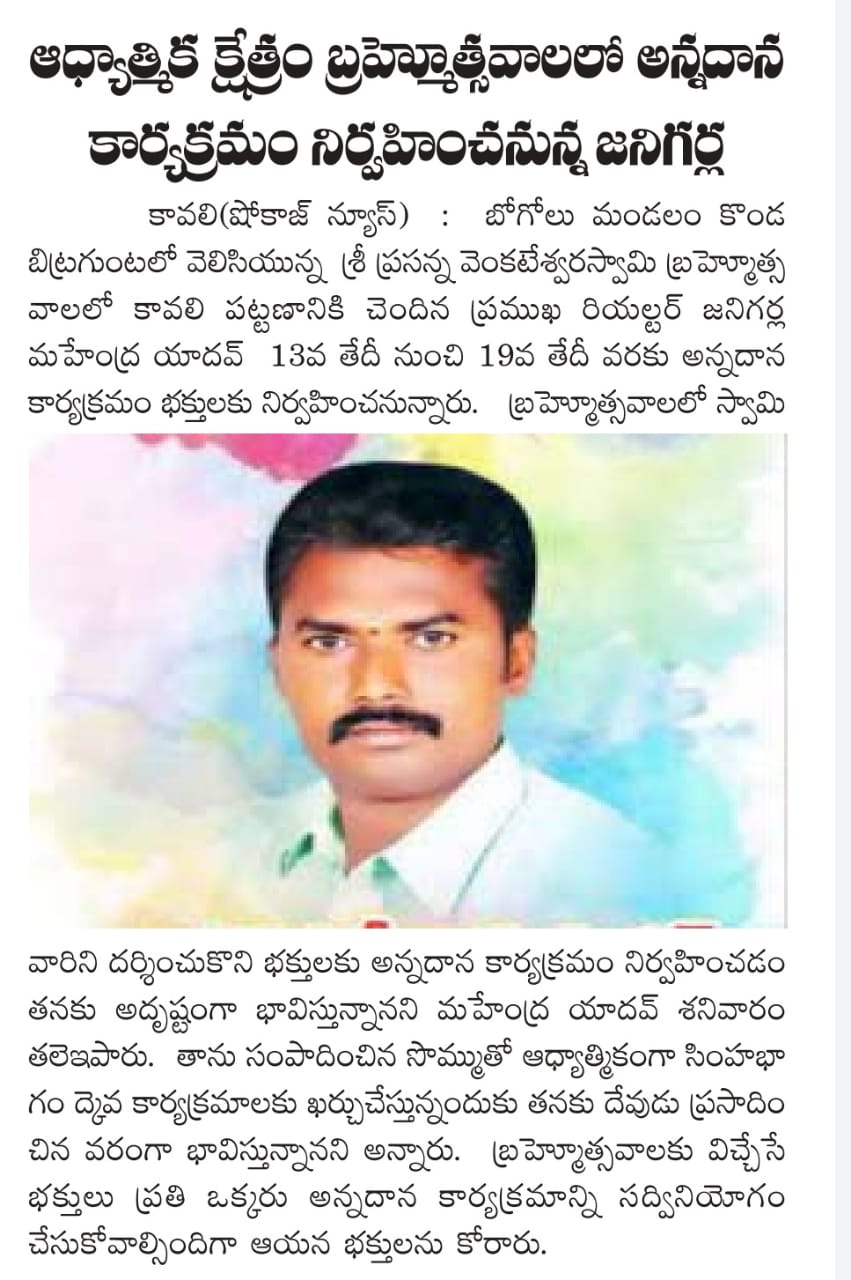 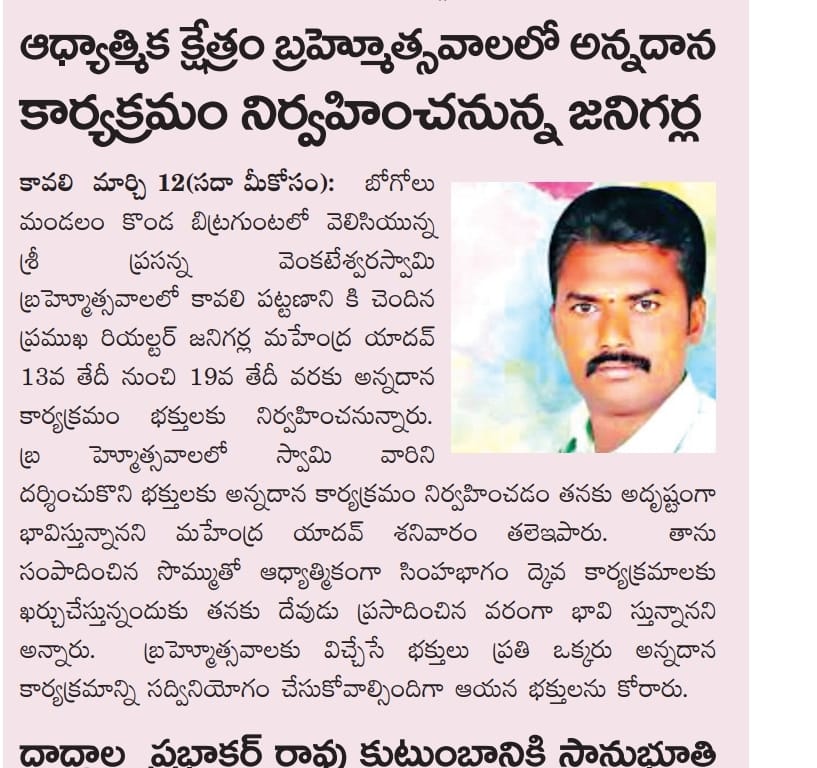