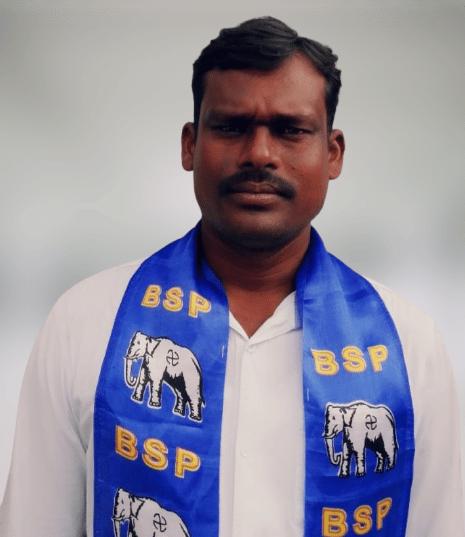 Jangam Naresh is an Indian politician from the Southern Indian state of Telangana. He is serving as District Organizing Secretary from BSP.

He was born and bought up in Racharlagudaram on 07-11-1984. His parents were Rajayya & Yashoda.

In 2003, He received his Secondary Board of Education at ZP High School, Thimmapur, and Obtained Graduation in 2014

With the continuation of his studies, In 2003, he was drawn into active politics by the Bahujan Samaj Party (BSP) with great zeal and the desire to serve the people.

Constantly striving for the welfare of the People and expressing his feelings of service, he provided a kind of encouragement with a passion to serve the people as a Sector Secretary in 2004 where he executed his duties with extreme caution while carrying out the party’s initiatives.

He increased his work ethic by honorably receiving the position as the Constitution General Secretary by contributing to the betterment of society by doing his tasks effectively and according to its laws and regulations in 2008.

He was designated as the BSP Constitution President in 2016 and started rendering service for the betterment of society up to 2017.

His ongoing dedication and genuine diligence earned him as the District Vice President in 2018 where he has worked tirelessly for the Party & people.

His unwavering commitment and true effort gained him the position of District Organizing Secretary and has been constantly working for the people, thinking about their welfare, and gaining immense admiration from the people since 2021. 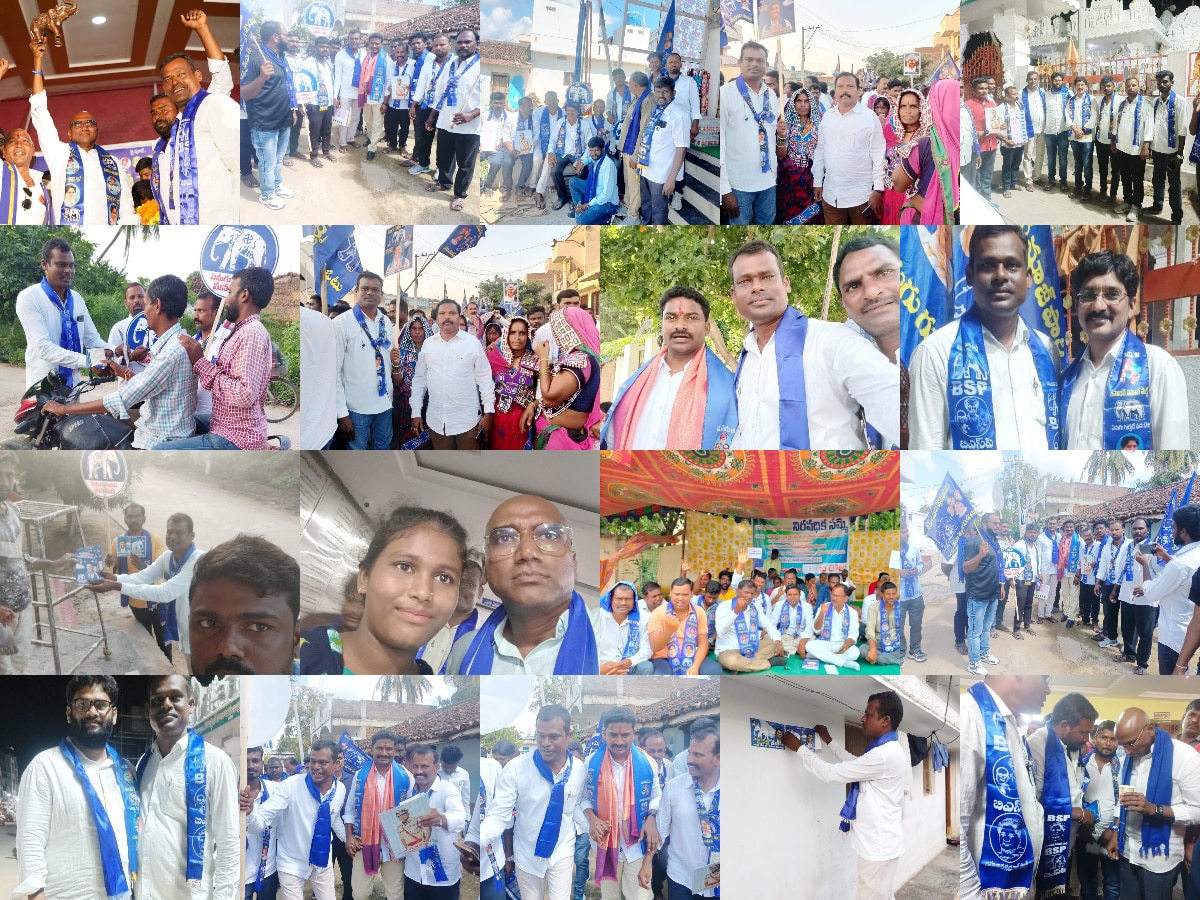 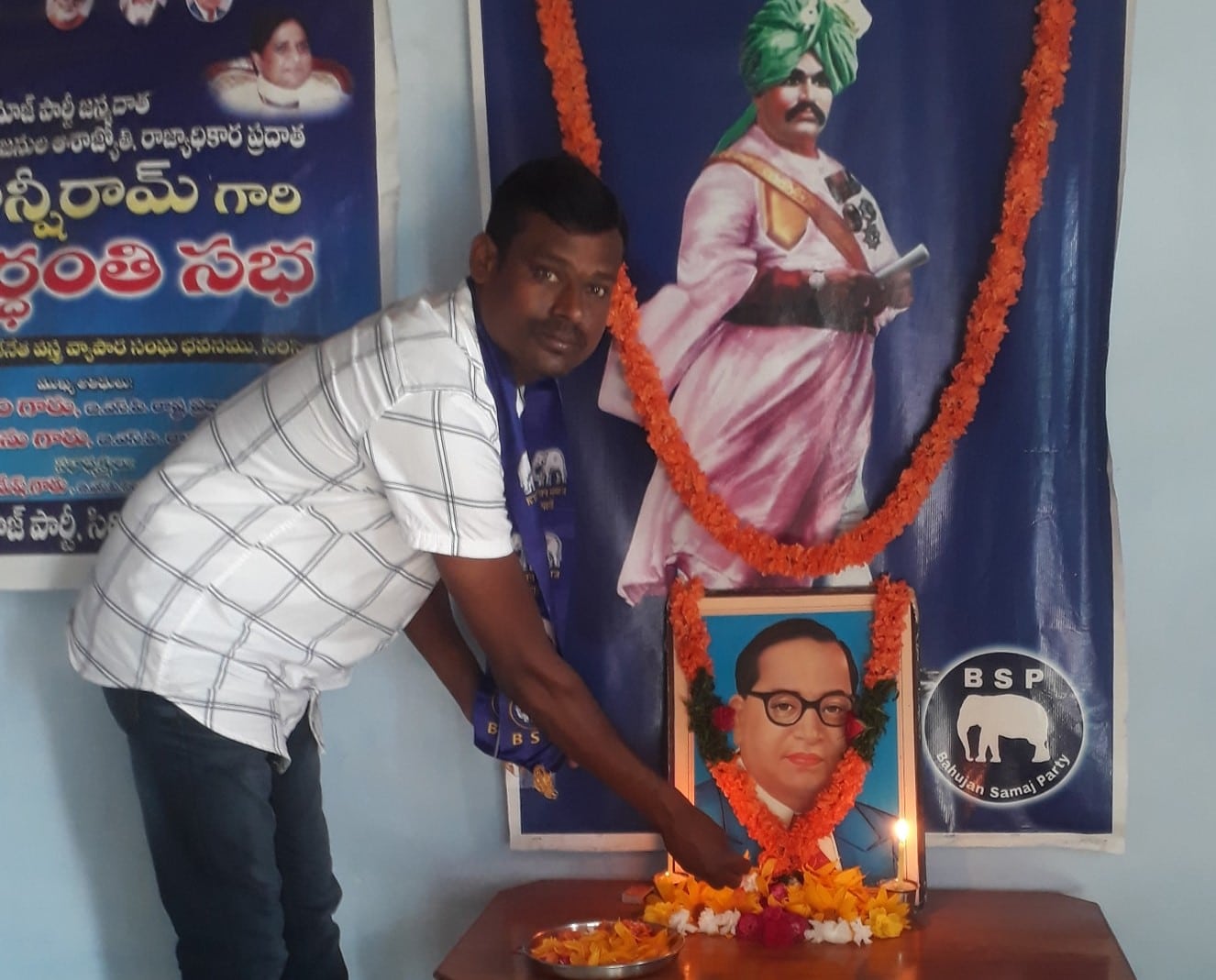 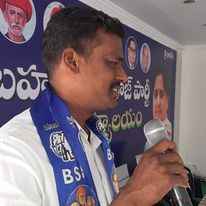 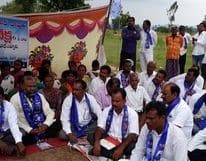 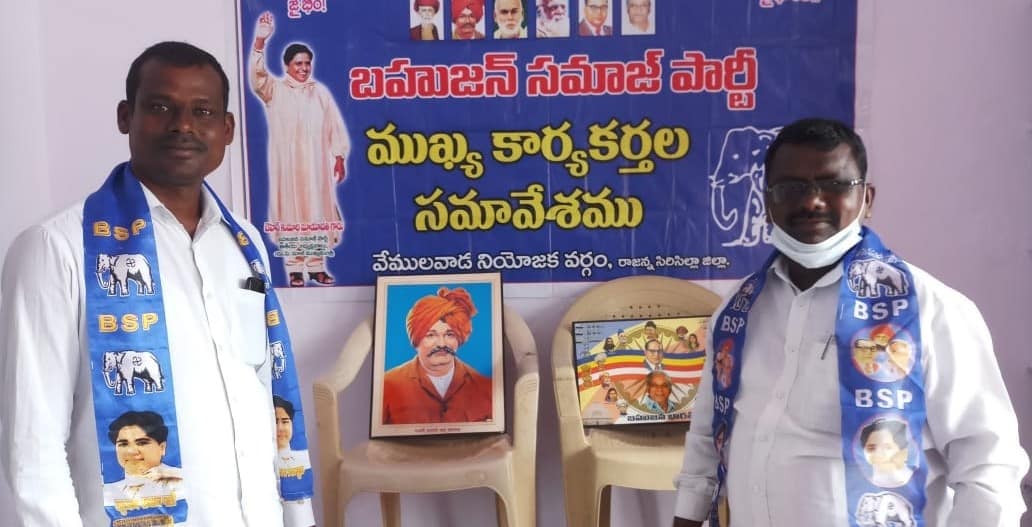 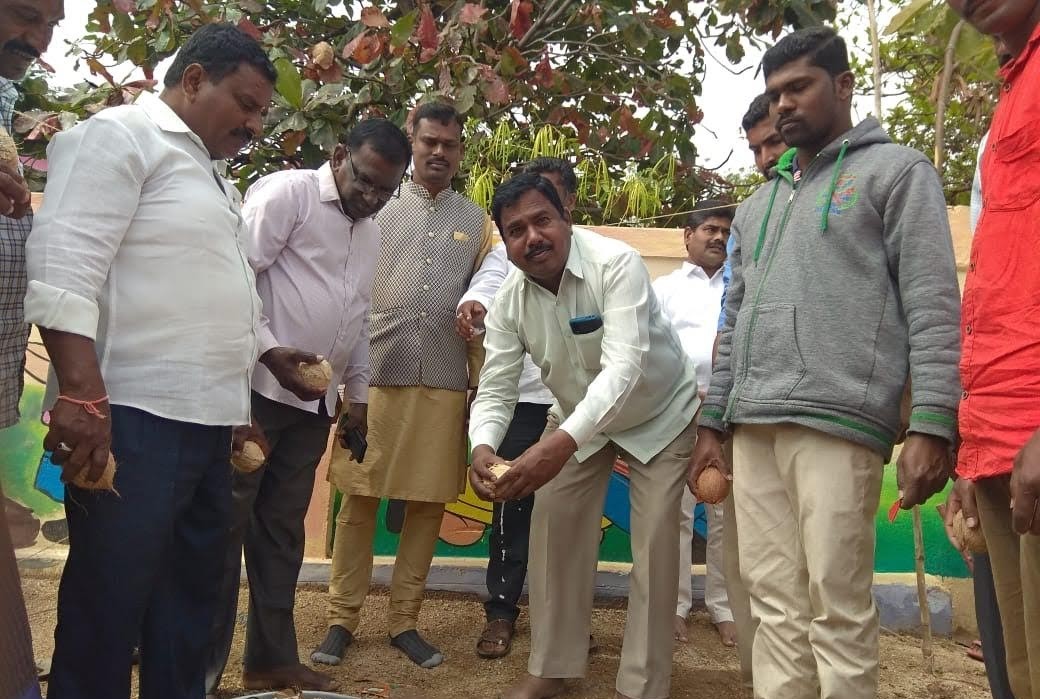 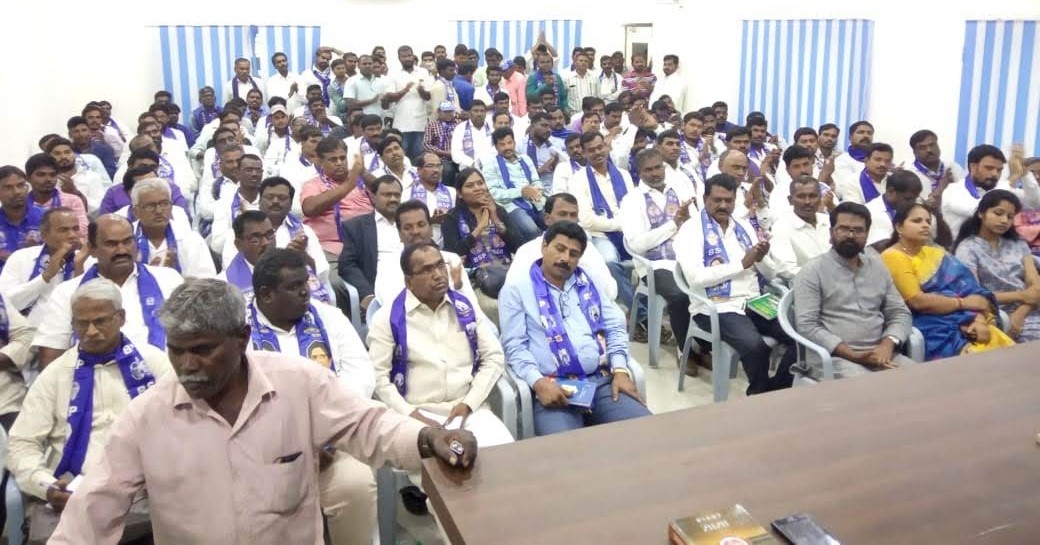 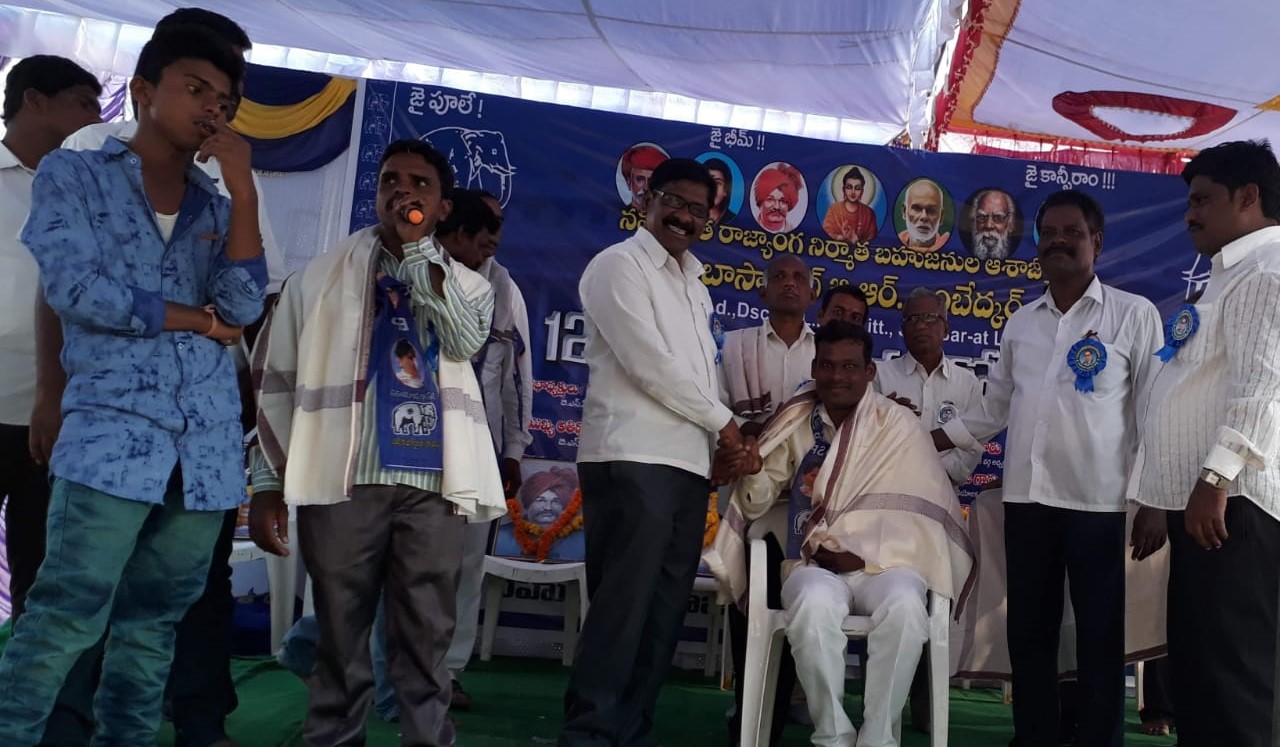 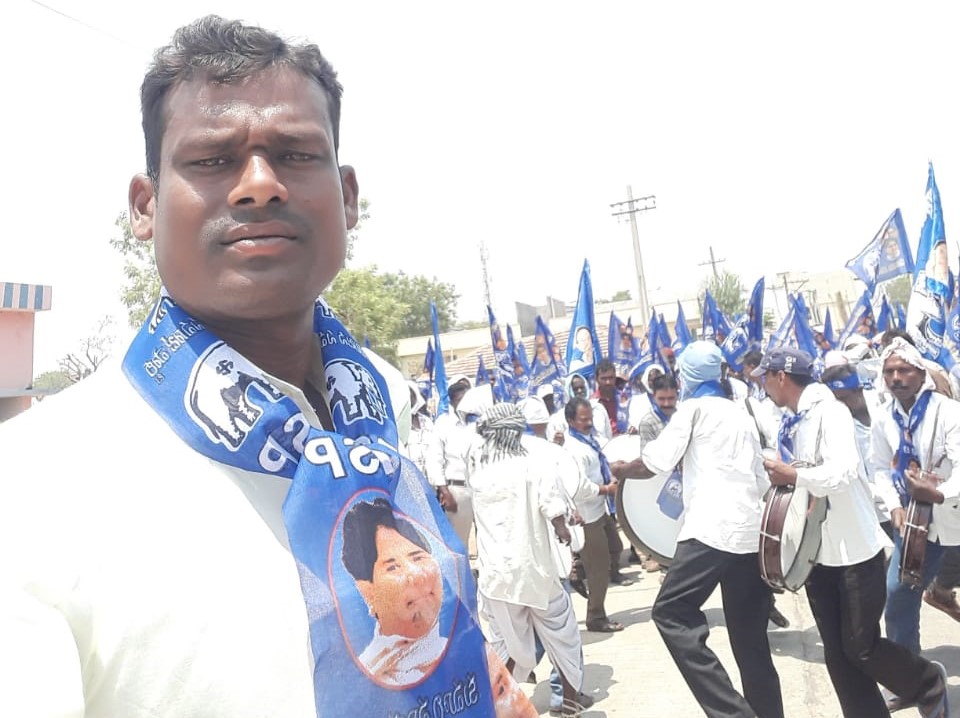 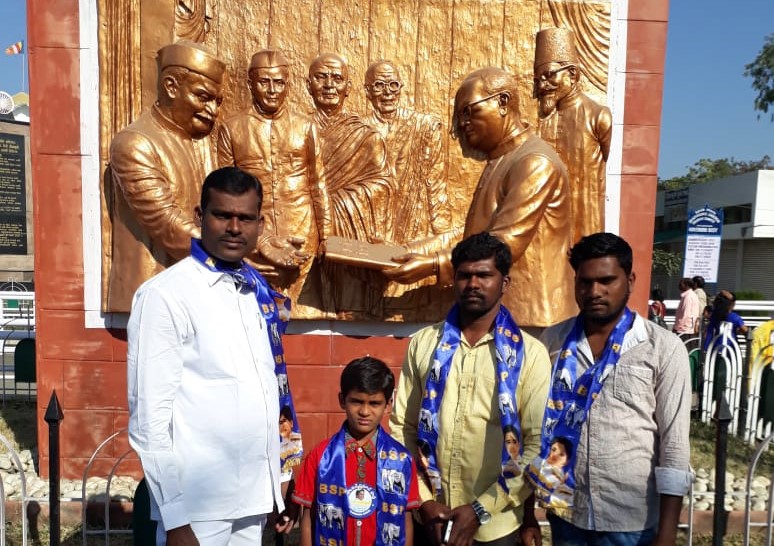 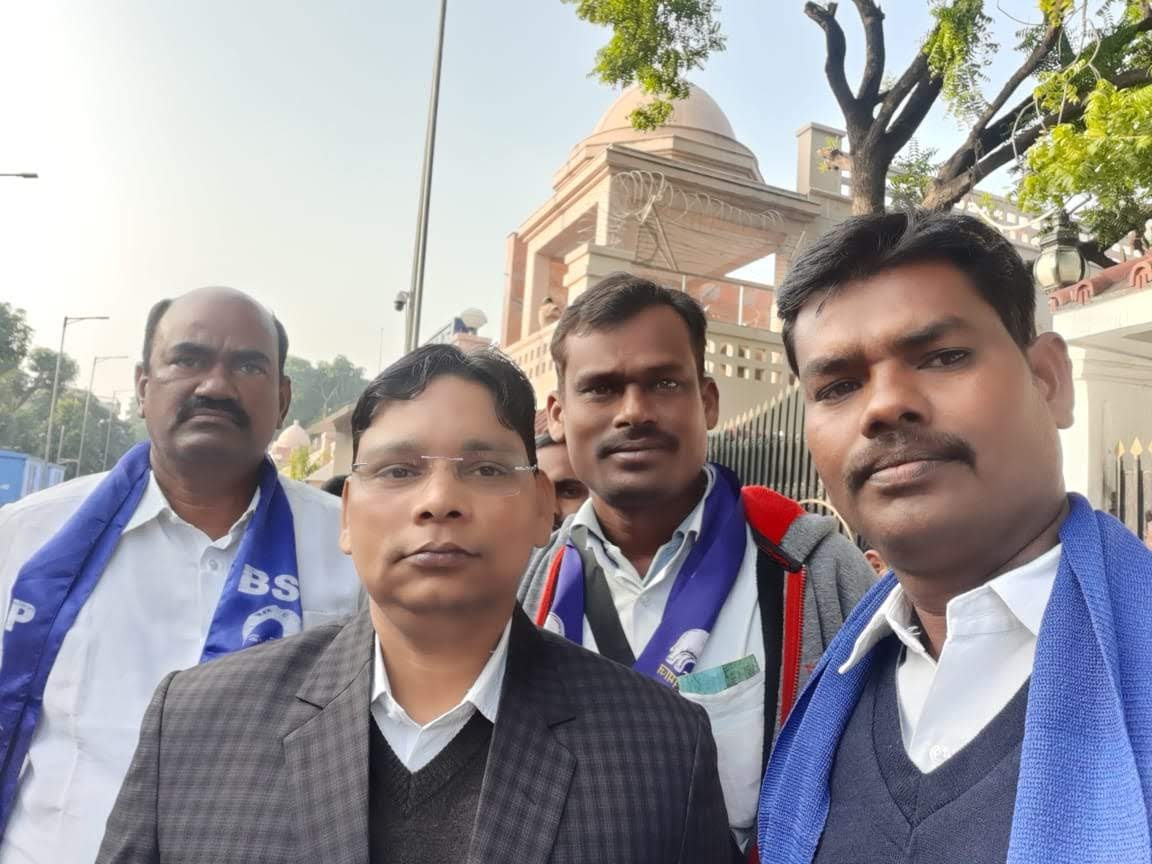 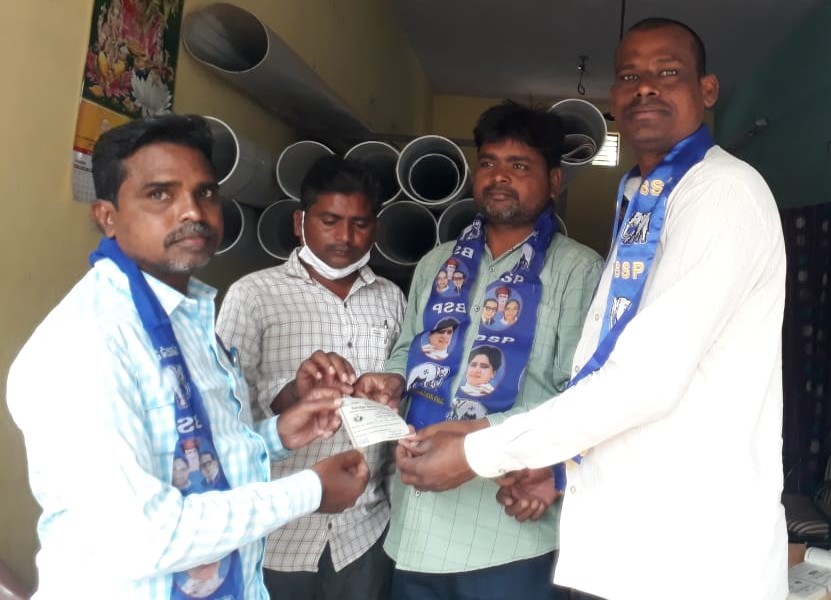 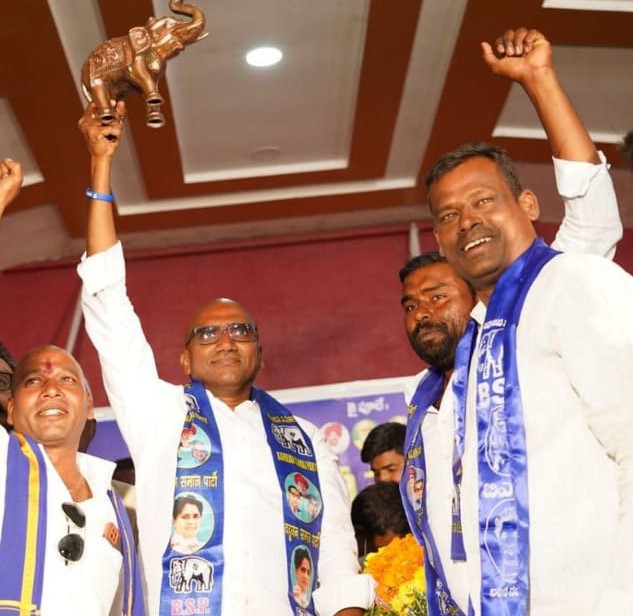 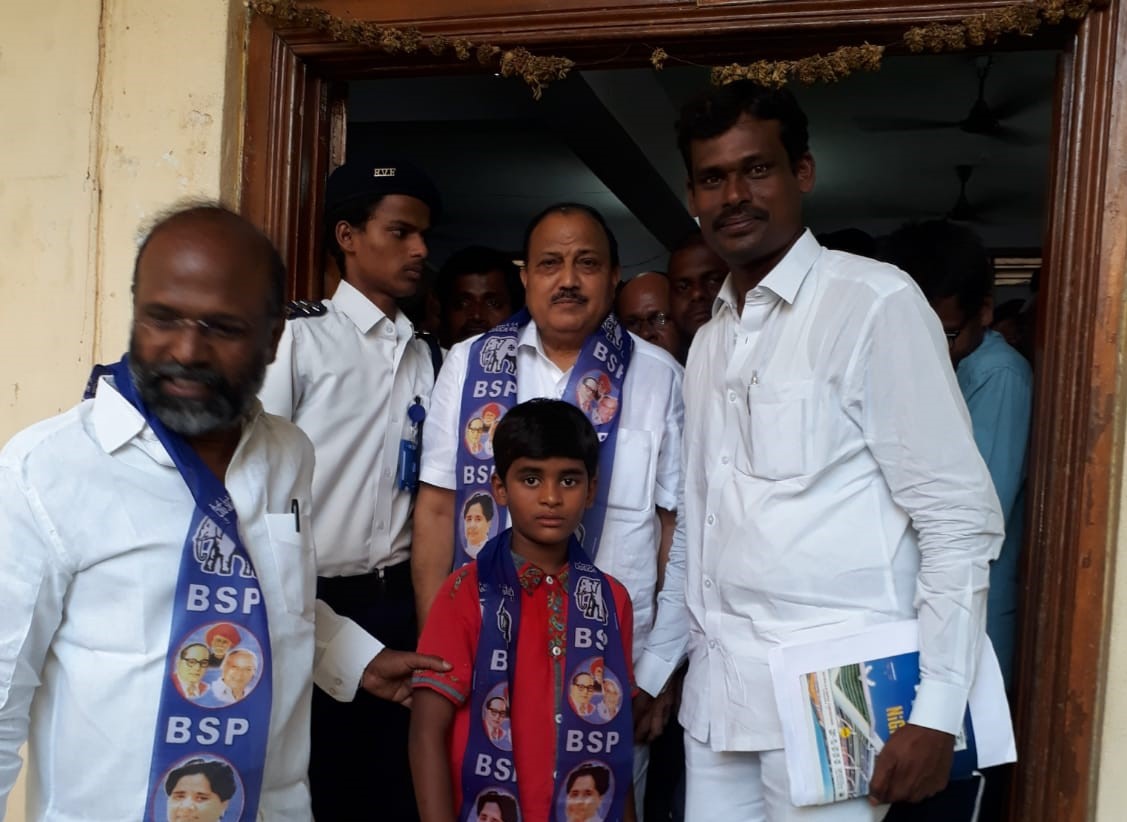 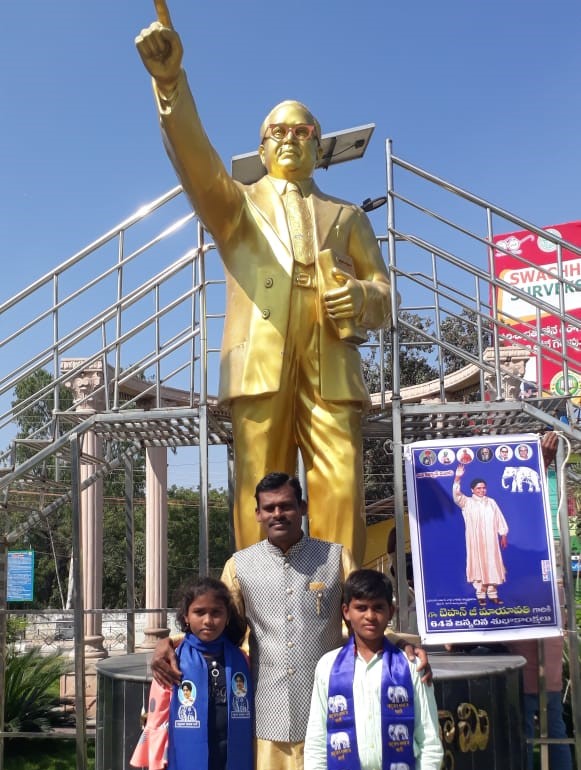