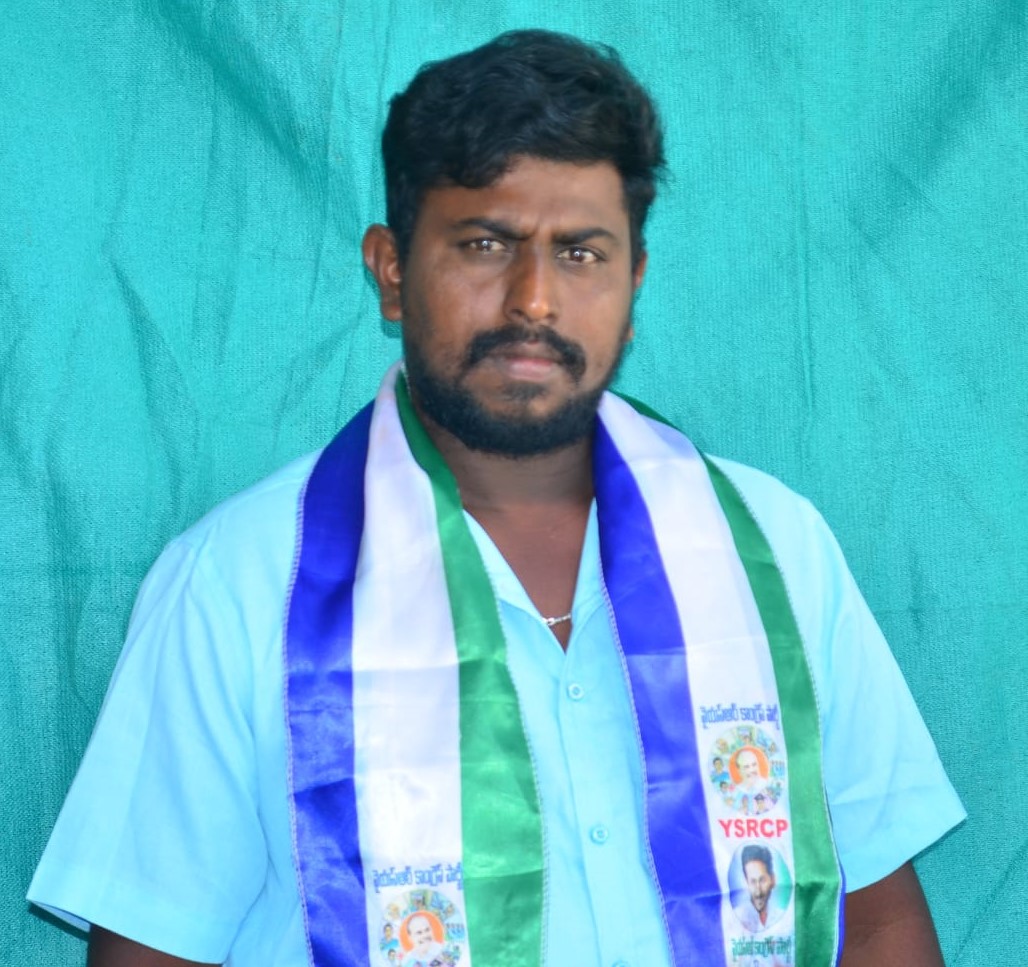 Jangala Vijay is the Village President of Kambampadu, Vatsavai Mandal. He was born on 12th March 1989 to the couple Nageswara Rao and Narsamma in Gokenapally.

In 2004, Vijay completed his schooling at ZP high school, located at Kambampadu. He earned Intermediate at Govt junior college, Khammam in 2006. From 2019-2020, he did Vocational Course at Venkateswara junior college for Typing in Court.

In the year 2004, Vijay officially entered into Active Politics with the Indian National Congress(INC) party. He worked as an Active Member and took part in every party welfare program. He has participated in the Madhikonda Padayatra on the way to going from Kadapa to Khammam.

Vijay switches over the Yuvajana Shramika Rythu Congress Party(YSRCP) when the Congress party merged into the YSRCP. He took part in YS Jagan’s Padayatra, Oodarpu Yatra. Vijay worked hard for the victory of the Kambampadu village. As a result of his efforts, the Sarpanch won with a majority of 886 votes. 11 of the 12 wards won.

Vijay along with YSRCP leaders campaigned door to door in the Municipality elections. He fought for the Agrigold victims and ensured that they were treated fairly. He cleared pension issues, water problems, road issues, etc.

The people of Kambampadu elected Vijay as Village President in recognition of the outstanding service and valuable contribution to society.

Social Service to be a Active Leader:

-Vijay rendered his service to the people of  Kambampadu village even during the corona which terrorized the whole country.

-Vijay put his effort to serve people even during the covid second wave. 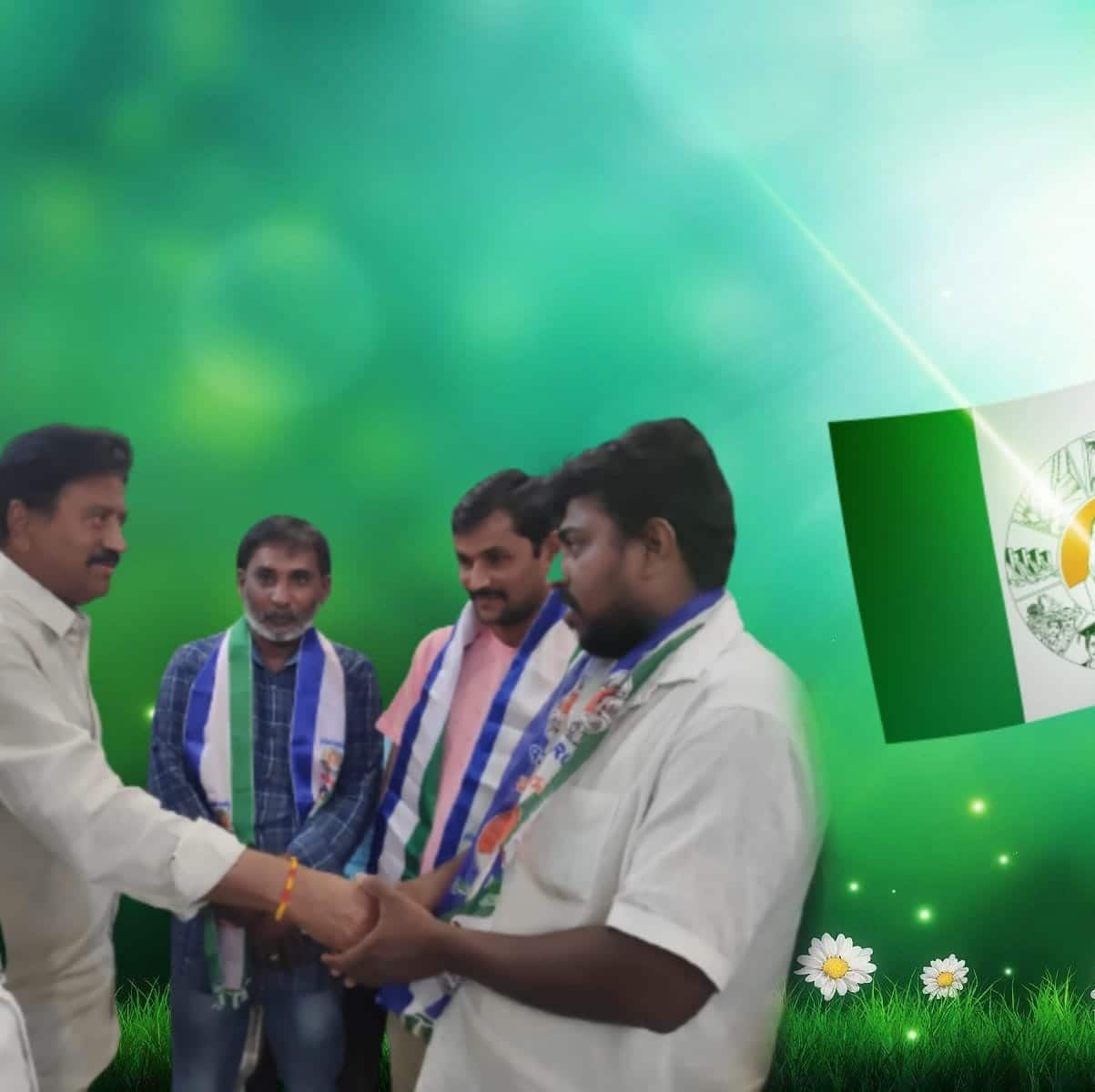 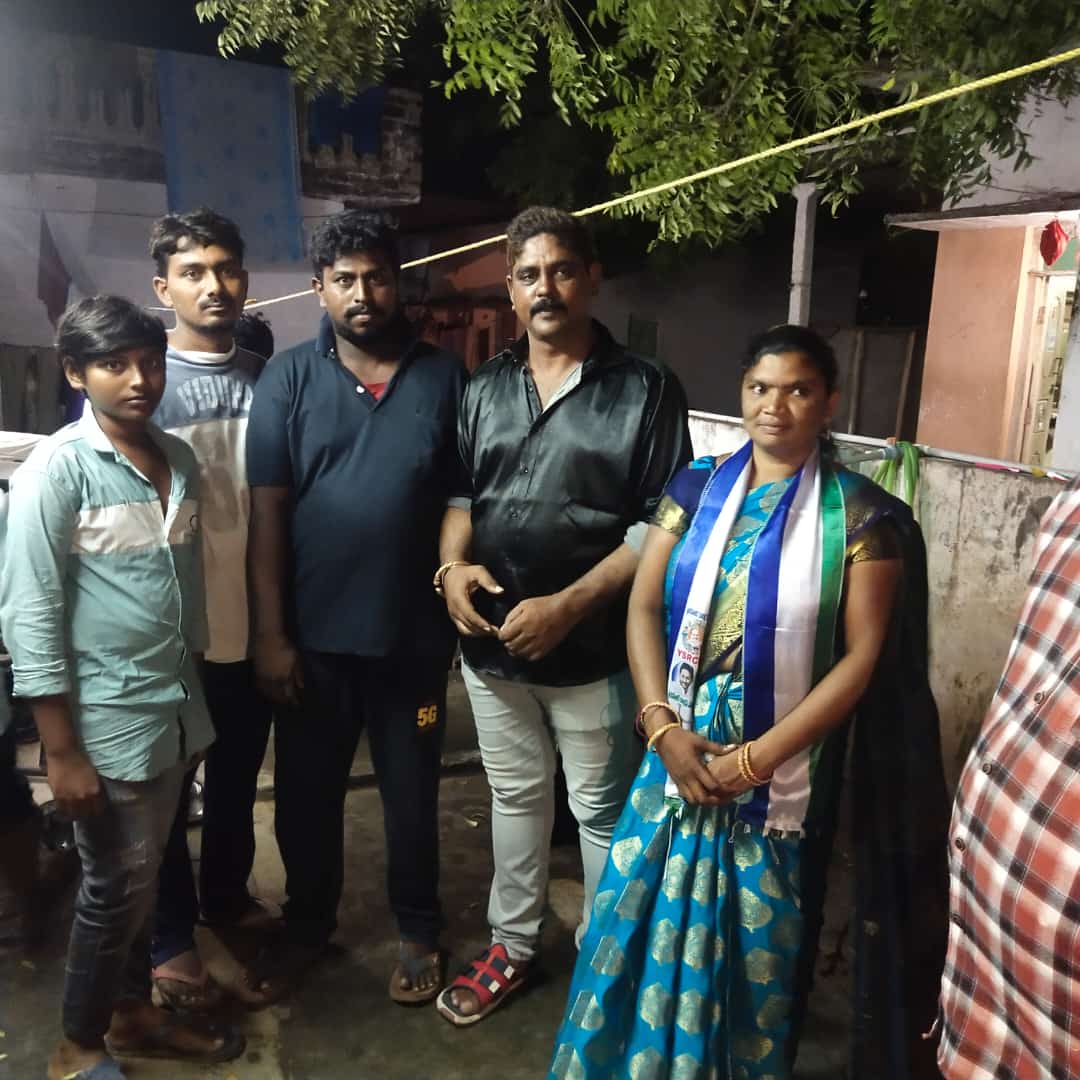 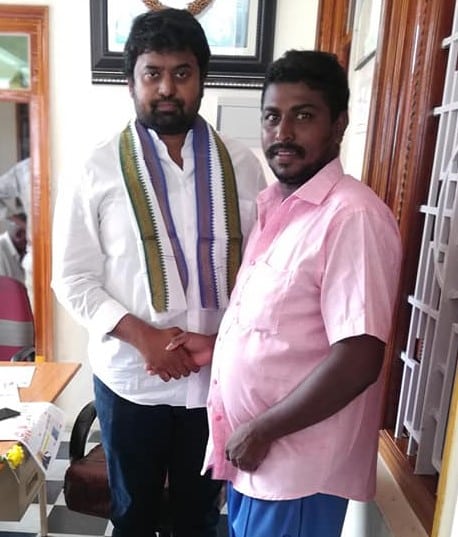 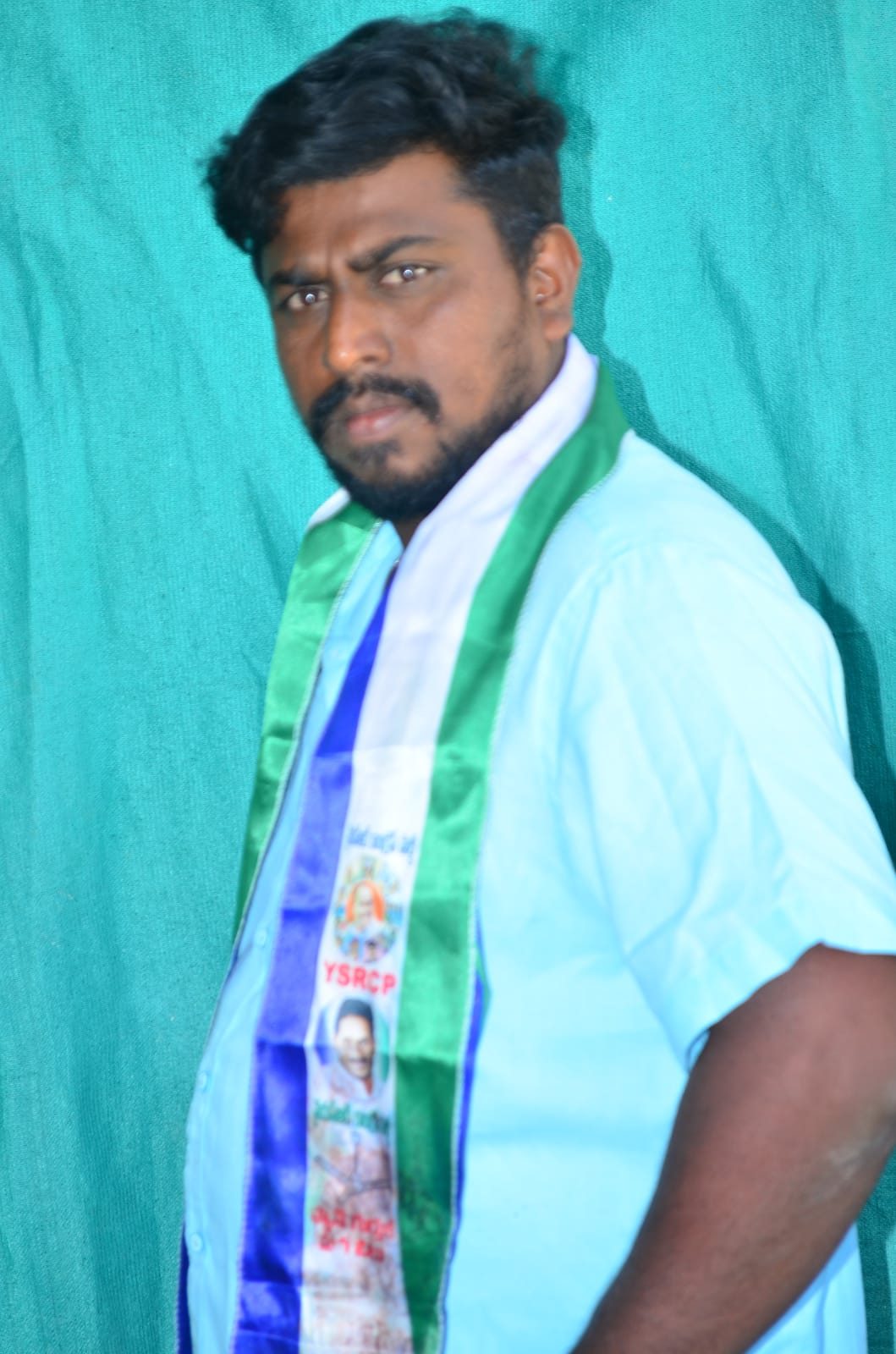 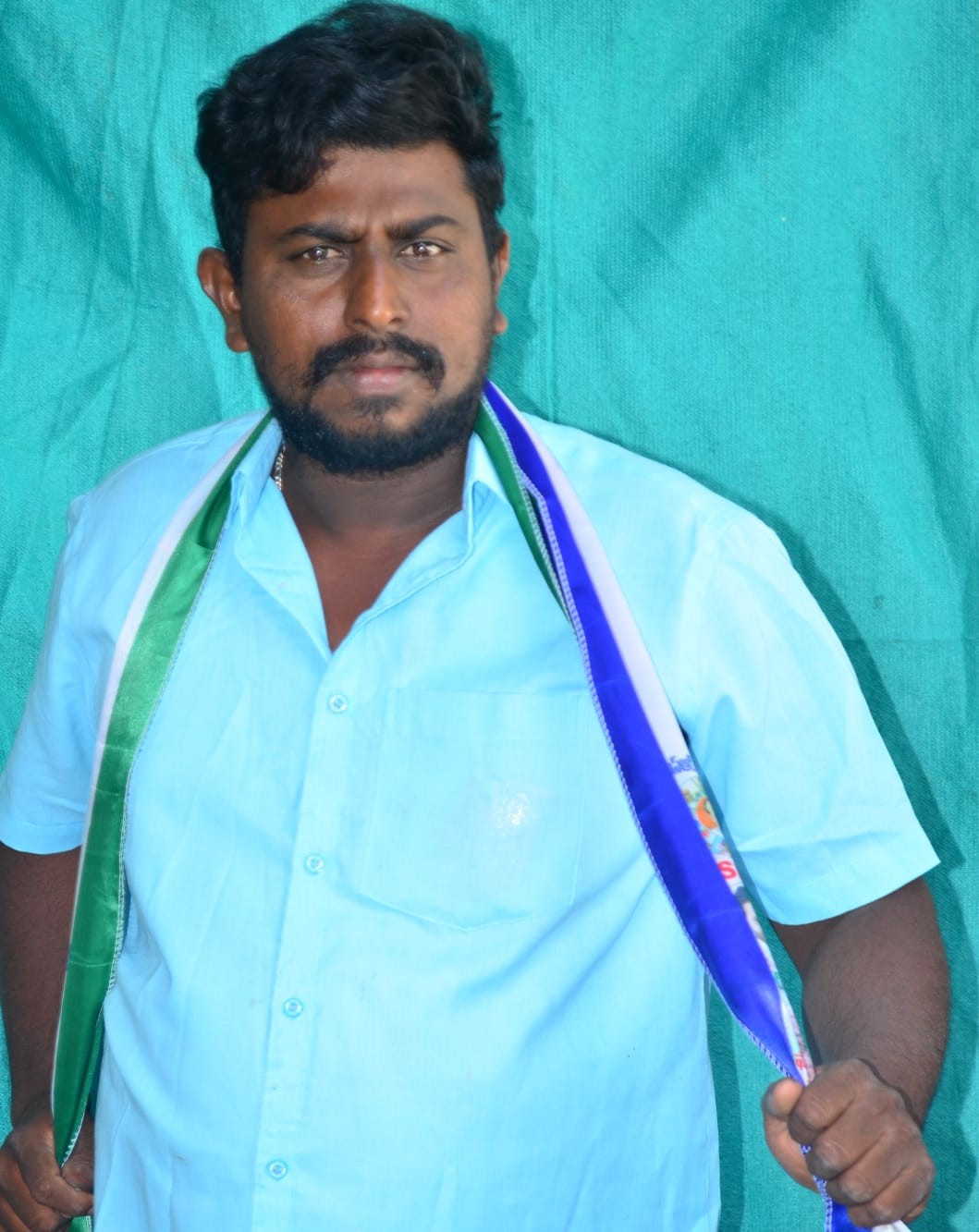 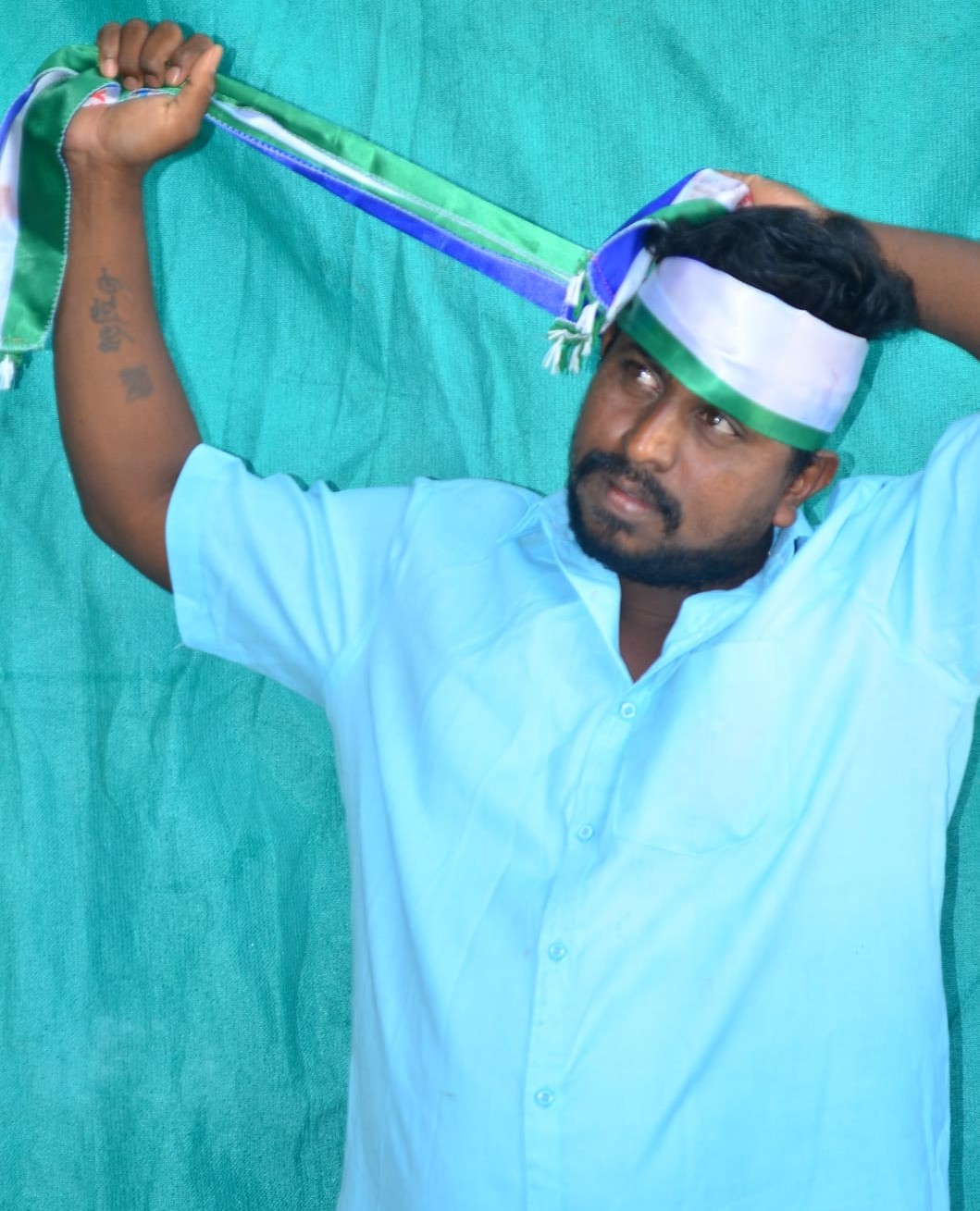