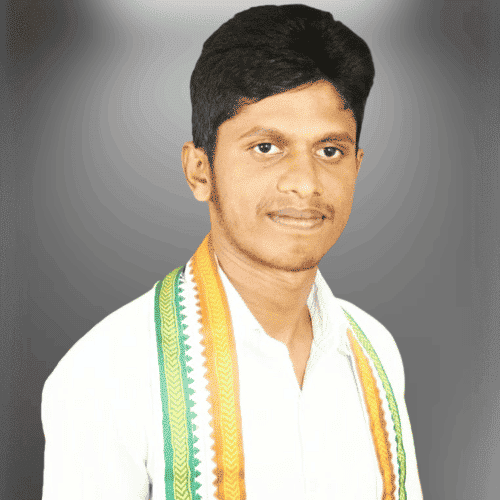 On 22nd August 1999, Manichander Goud was born to the couple Manik Prabhu Goud and Niraja. He was raised in Vajragada village.

Soon after completing his studies, Manichander Goud entered his Professional life. Professionally he is a Businessman.

Janaki Manichander Goud has a keen interest in Social Service. His constant effort to serve people led him into Politics. In 2014, Manichander officially entered politics and started his Political Career as a Member of the Indian National Congress(INC) Party.

He contributed significantly to the Party’s development by participating in every event. He was recognized as an Active Leader by Party Officials who acknowledged his abilities to assist the public in whatever way feasible at any given time as a social worker and party worker.

Manichander’s hard work for the party development is immersible. He worked effectively as Party Activist from Shivampet village in 2010, making him always available for the people of Shivampet to solve their needs irrespective of time.

He has been associated with the National Students Union of India (NSUI), the student wing of the Indian National Congress(INC or Congress), which was established on 09 April 1971. Indira Gandhi founded the organisation. He played a crucial role in the NSUI and contributed to all student-beneficial activities.

Due to his active involvement for the welfare of party and people, the authorities promoted him to the designation of NSUI District Coordinator from Sangareddy, Telangana state, hoping he would continue his services.

Manichander and Congress leaders staged a large-scale dharna demanding justice for the students who committed suicide due to low marks and demanded for re-conducting the exams.

NSUI District Coordinator Manichander demands that exams not be held during the Corona crisis.

Manichander and Congress leaders demanded that basic facilities such as power and quality food should be provided in the model school in the Mandal.

Manichander’s Effort during the Covid Crisis: 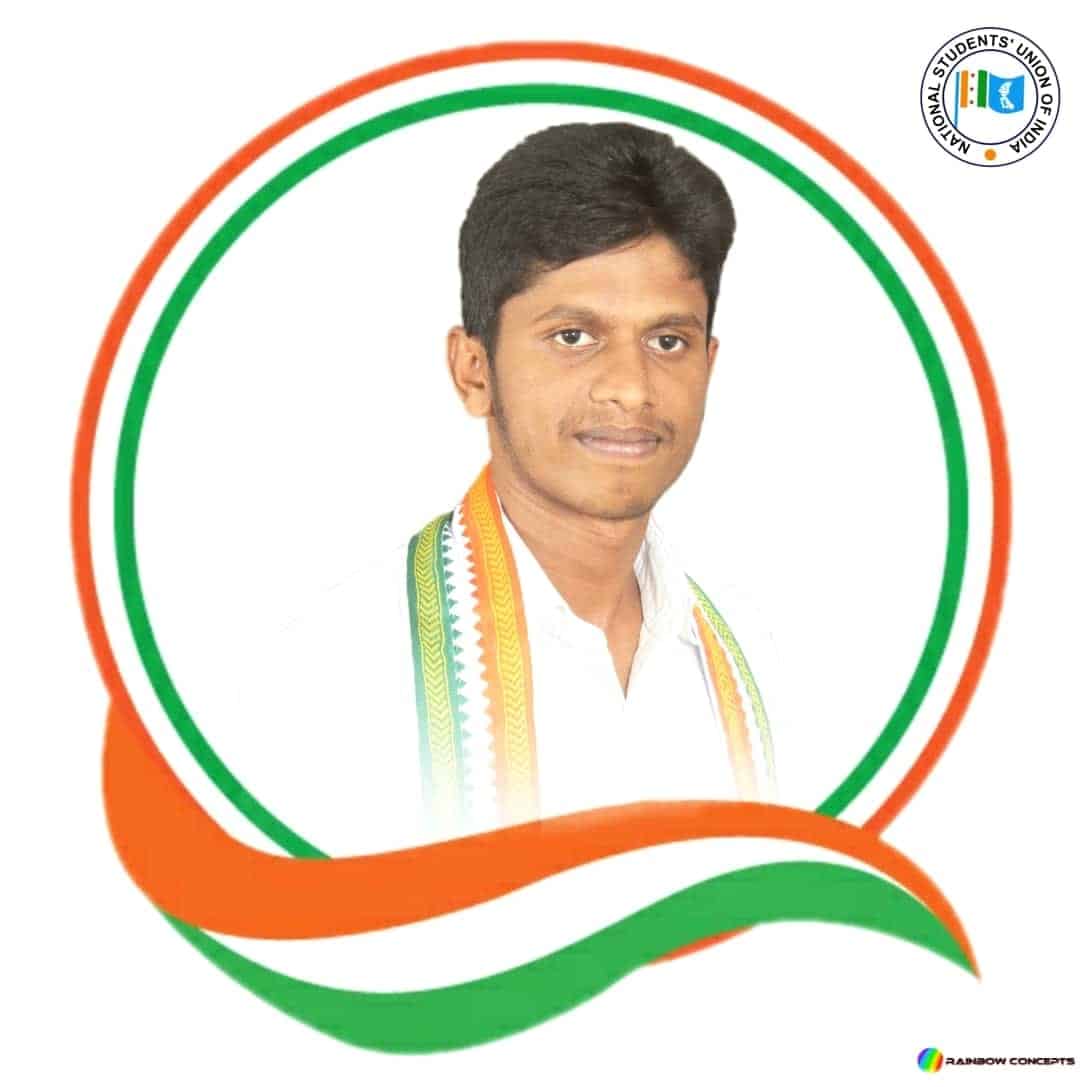 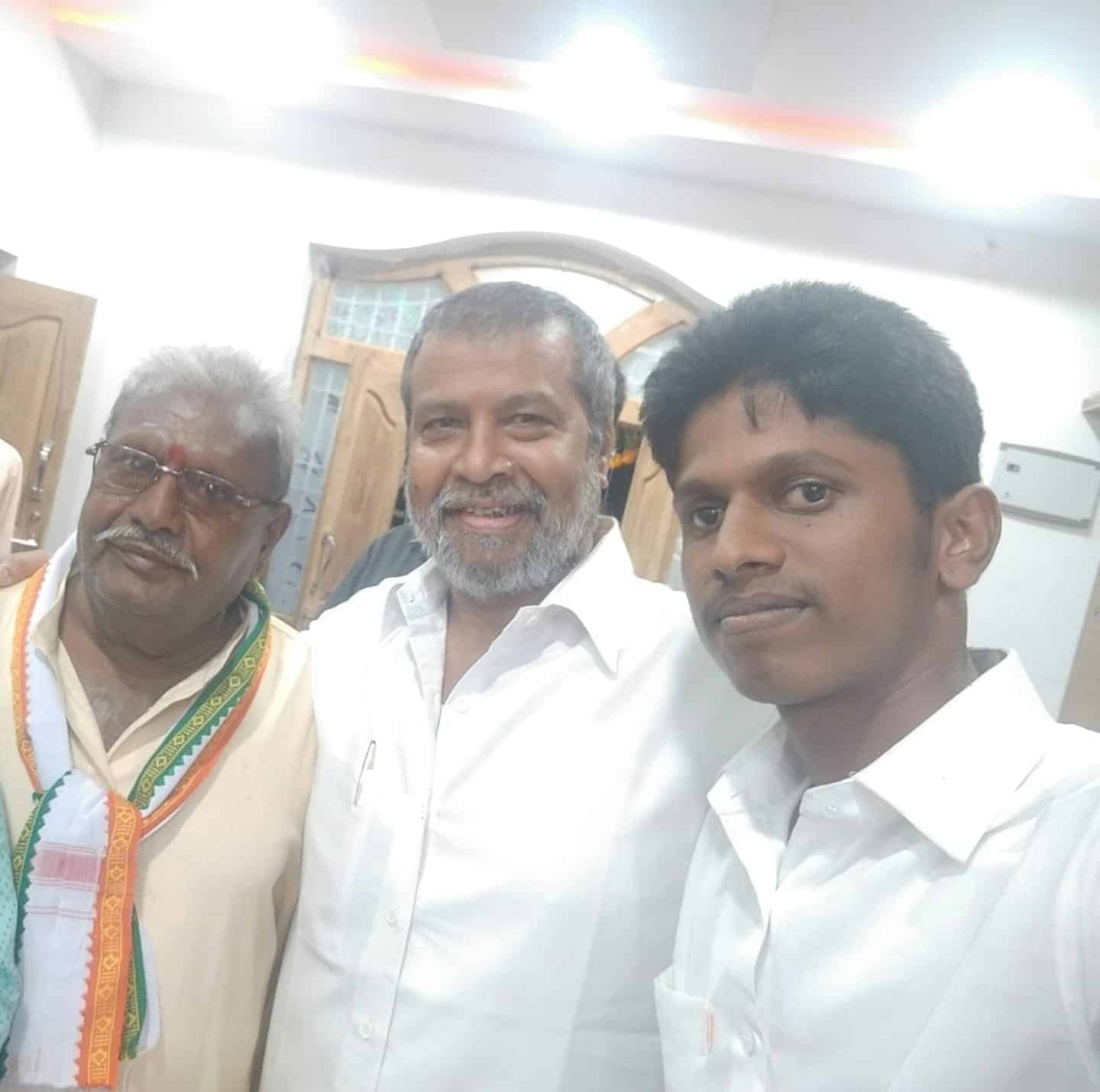 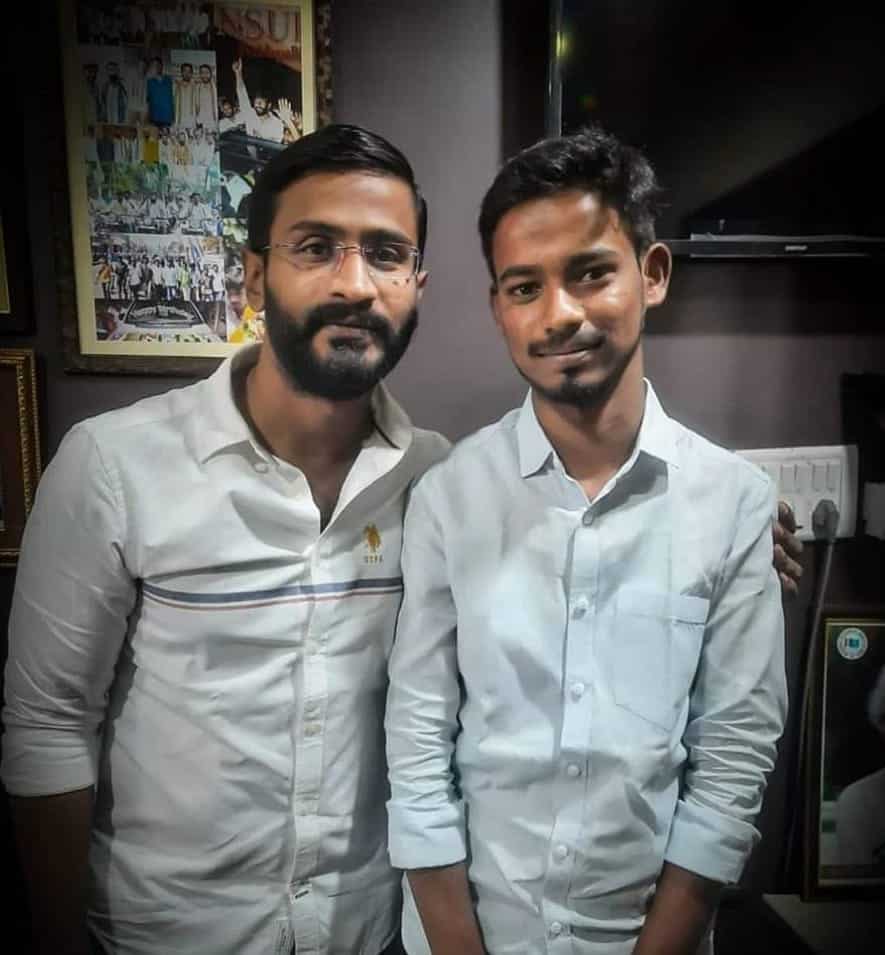 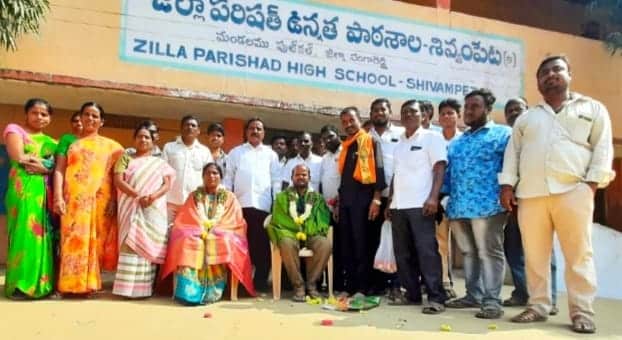 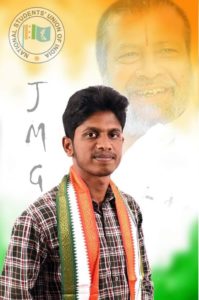 Young people must participate in formal political processes and have a hand in creating today’s and tomorrow’s politics in order to bring about a lasting change.