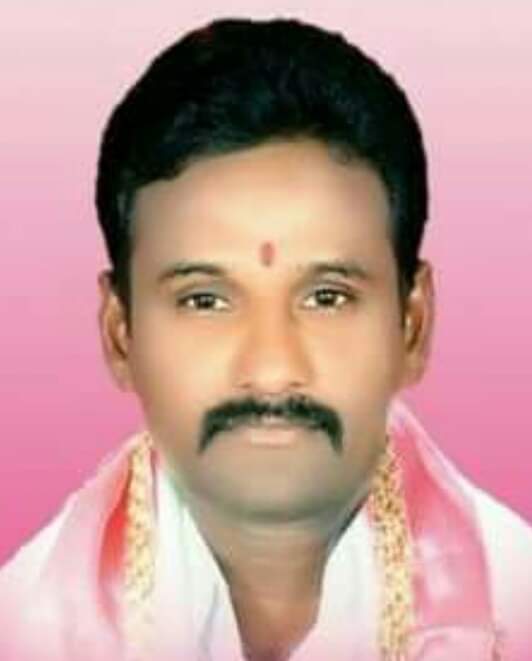 On the 10th of February 1973, Santosh was born to the couple Mr. Janagam Madhava Rao and Mrs. Janagam Anasuya and resided at Adilabad in the Indian State of Telangana.

Later in the year 1995, he holds graduation with a degree from Government Degree College located at Adilabad in Telangana.

Santosh has had a sense of service since childhood and intends to be able to do all services to the people politically. He was enchanted by the services rendered to the people by the political Leaders and in 1998, Santosh joined the Bharatiya Janatha Party founded by Atal Bihari Vajpayee (Former Prime Minister of India) Lal Krishna Advani(Former Deputy Prime Minister of India).

Upon Joining, he was designated as the Town General Secretary to serve the people and tackle the issues raised by executing his tasks effectively and adhering to the party’s policies and guidelines.

His unwavering commitment and true effort gained him the position of Town President of Adilabad from BJP in 2001 and been constantly working for the people, thinking about their welfare, and gaining immense admiration from the people.

In the year 2007, As an Assembly Convenor from BJP, he demonstrated his commitment to the people by continuously working for their well-being, college development, and striving hard for their benefit of them.

He won the people’s respect by upholding the promises, duties, and powers bestowed upon him. As a consequence, in 2014 he was appointed by the Party as the BJP Convenor for the 8th Ward from Adilabad in Telangana.

In the year 2016, Santosh joined the Telangana Rashtra Samithi (TRS) founded by Kalvakuntla Chandrashekhar Rao who is the Indian politician serving as the first and current Chief Minister of Telangana.

He ramped up his service and effort by accepting the position of District Vice President for TRS to provide care for the people and the difficulties they face, and he worked in that capacity.

He has taken the initiative as a President from Arya Vaishya Sangam in 2017, bringing in excessive hours for the welfare of the people, striving continually for the development of society, and providing vitally needed services to the society till 2022.

In view of the efforts being made for the development of the society, in 2020 he offered the post of IVF International Vaishya Federal District President from Adilabad as well to further enhance his responsibilities.

Santosh has been used to being served since he was a teen. While pursuing his academics, he also participated in numerous development initiatives.

With the sole idea of helping the poor in all possible ways, Rajasekhar established a Janagam Foundation at Adilabad and was acting as a Founder & Chairman  to serve the people in all ways by leading himself to when they were in difficulty and his pure sense of humor turned him into a great man with humanity.

Santosh organized a Blood donation camp and donates blood to the extreme people.
This has started with the thought of no INDIAN should die of a lack of blood and by implementing into reality started a group with countable members and started donating all the blood- Normal groups, Negative Groups, Rare Groups across INDIA with the help of donors. 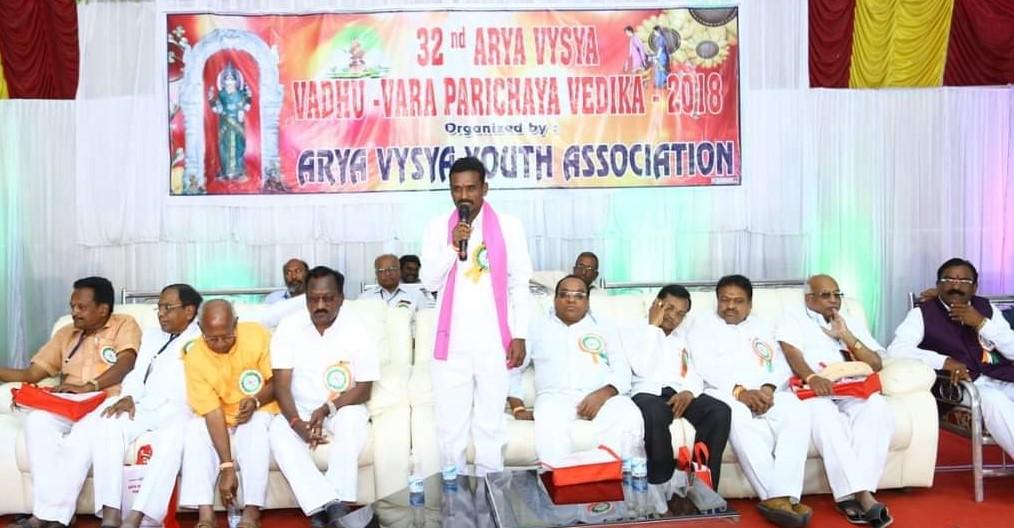 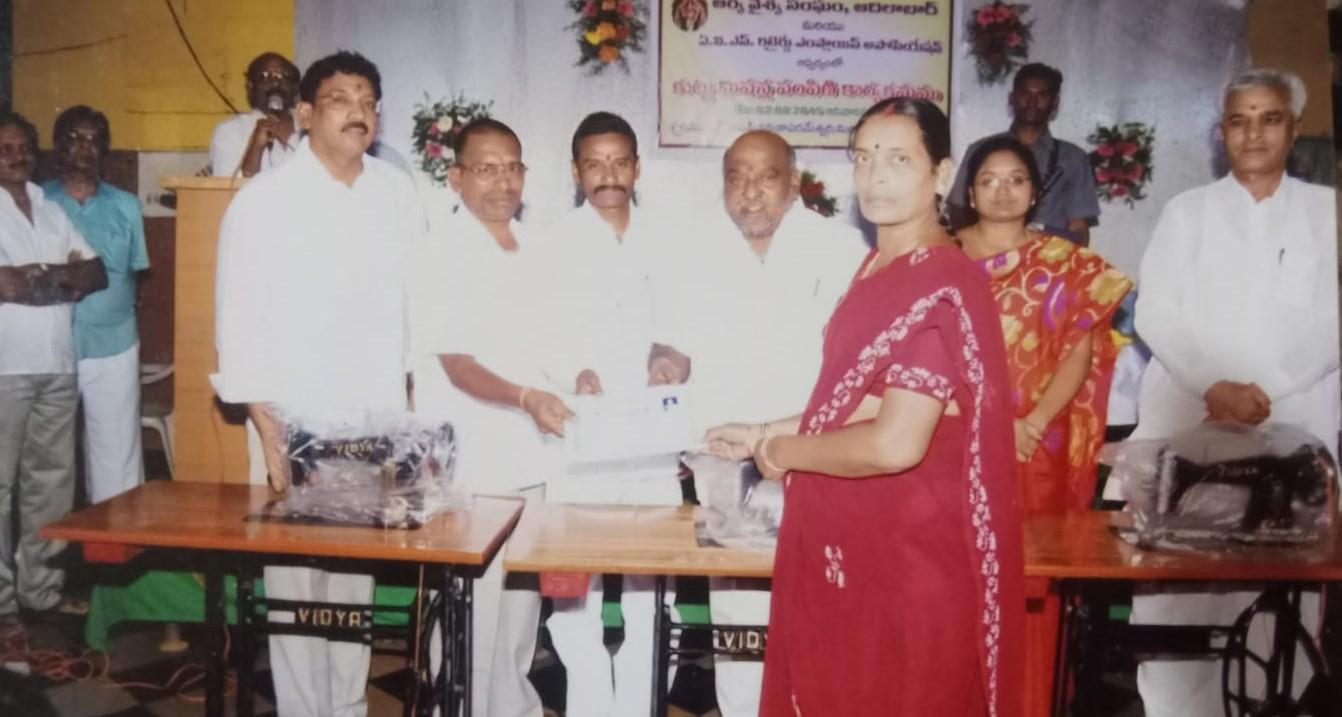 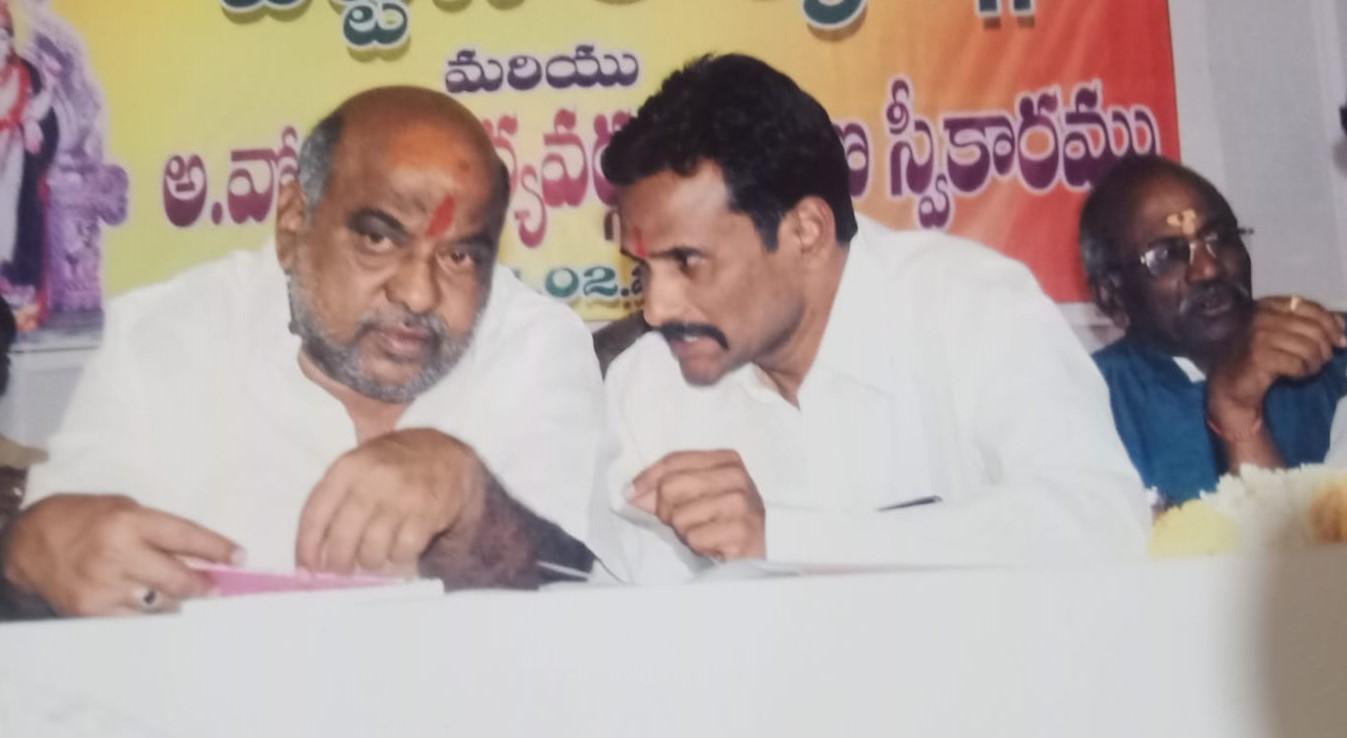