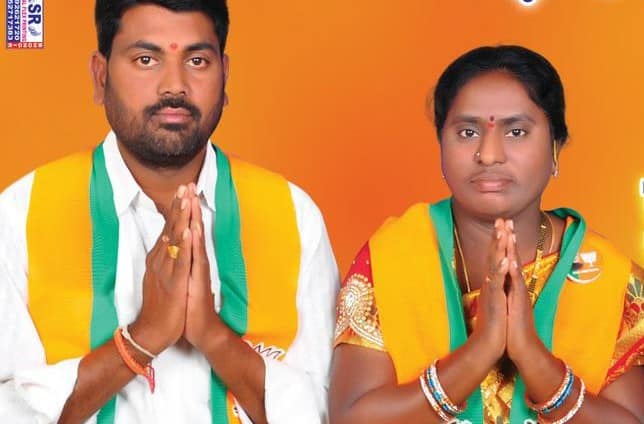 Janagam Kavitha Narsimha Chary is the Councilor of the 13th Ward from the BJP, Bhuvanagiri. Narsimha was born in 1980 to Balaiah & Vajramma in Gandamalla, Turkapally. He completed the 7th standard in Turkapally.

He started his political journey in 1995, he joined the Bharatiya Janata Party (BJP) and was served as a Village President of the BJP, Gandamalla.

In 1998, he worked as a Mandal Secretary of the BJP in Turkaplly, Telangana.

In 2000. He started his Own Business of Sri Venkateshwara Wood Furniture Work and Timber Depot in Khila Nagar, Bhuvanagiri.

In 2019, He served as a Vice President of the BJP and worked as a Town Member of Rotary Club, Bhuvanagiri. In 2020, Janagam Kavitha Narsimha Chary Elected as a Councilor of 13th Ward from BJP, Bhuvanagiri. 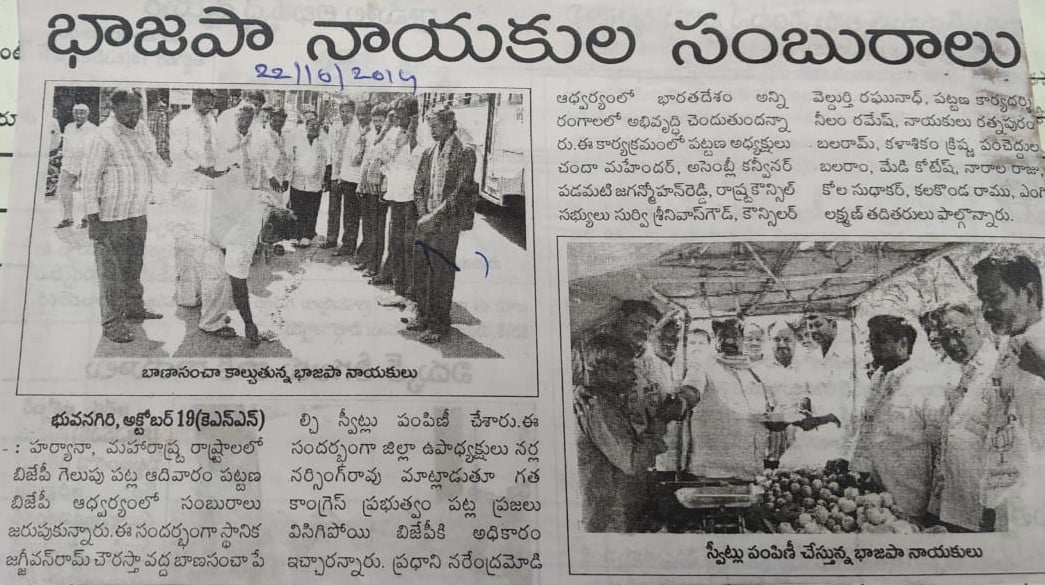 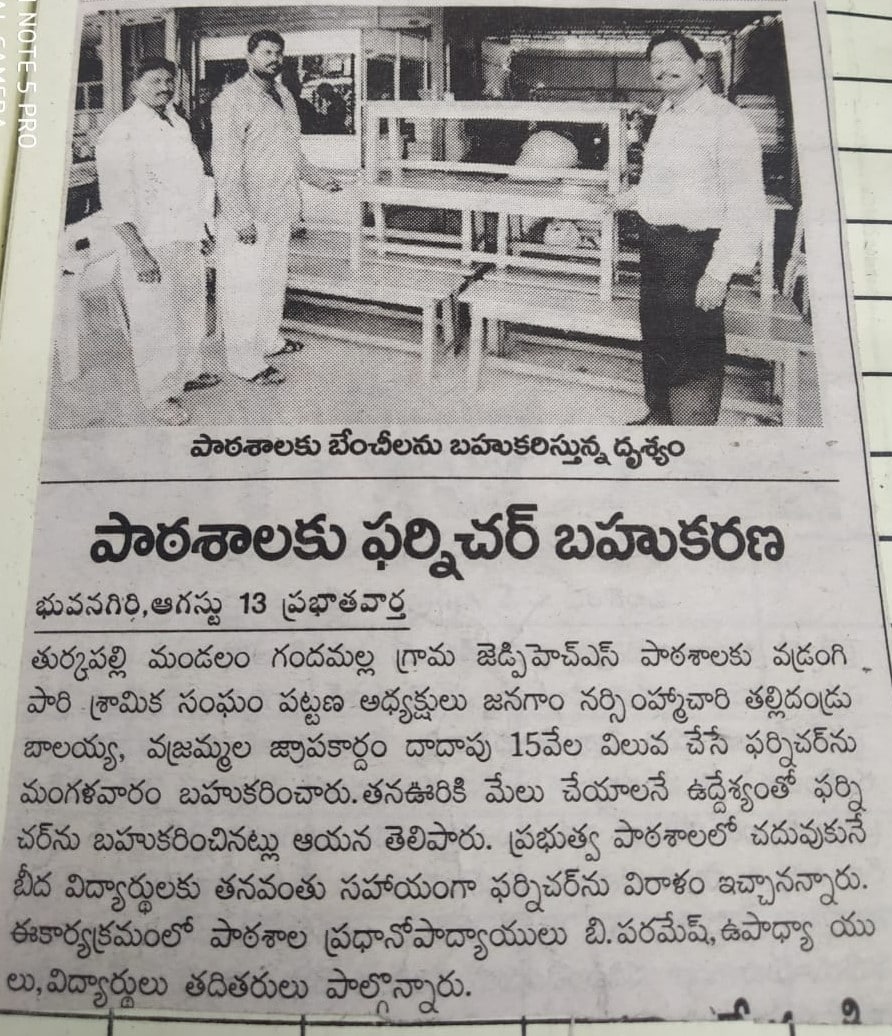 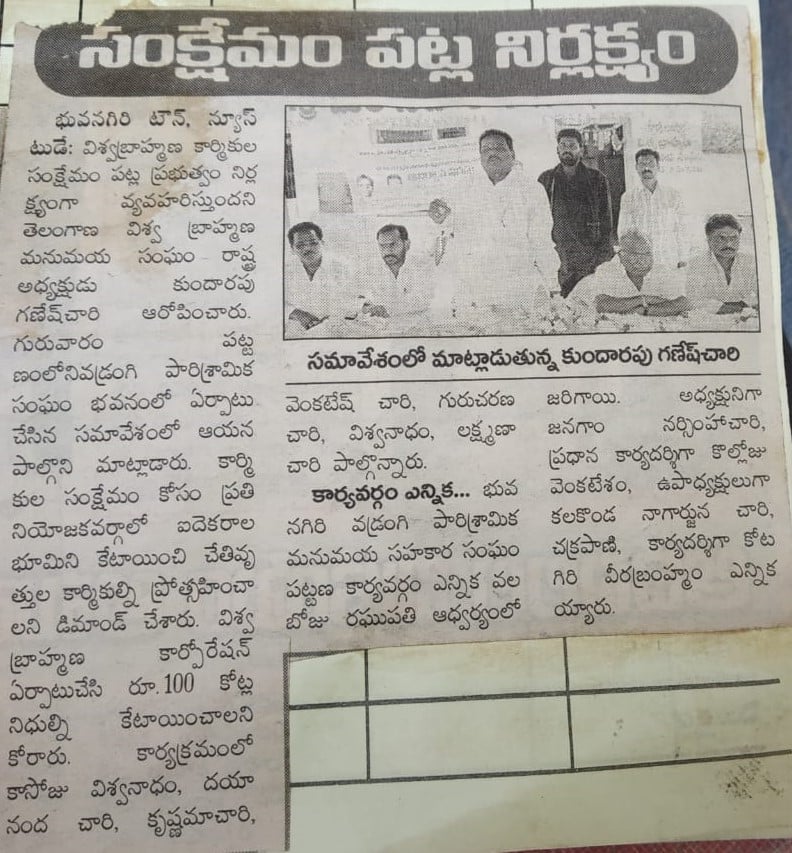 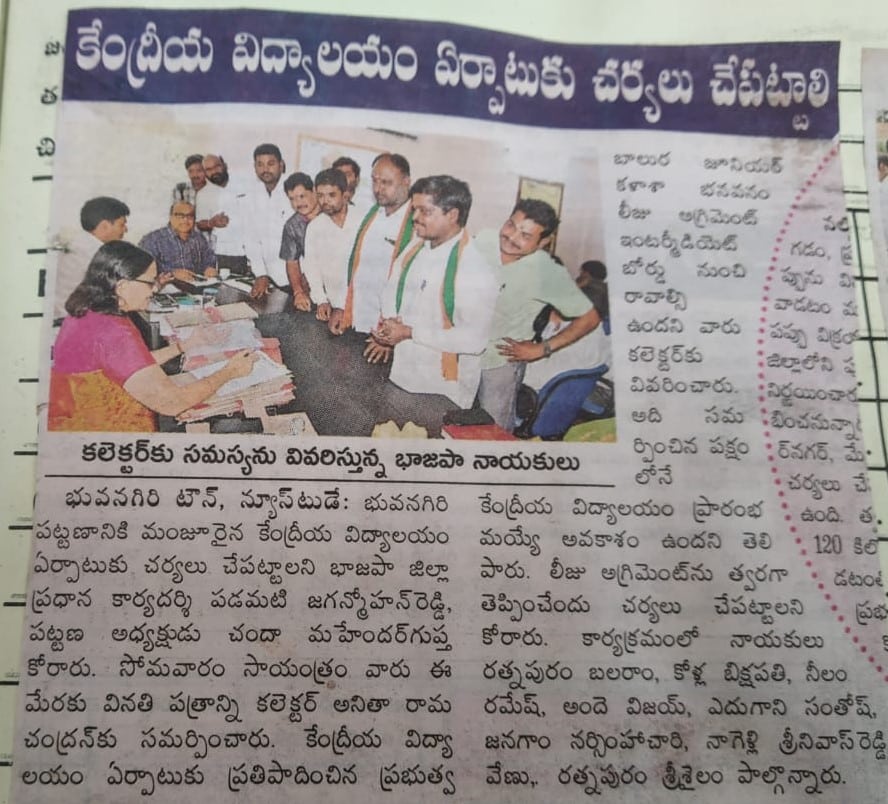 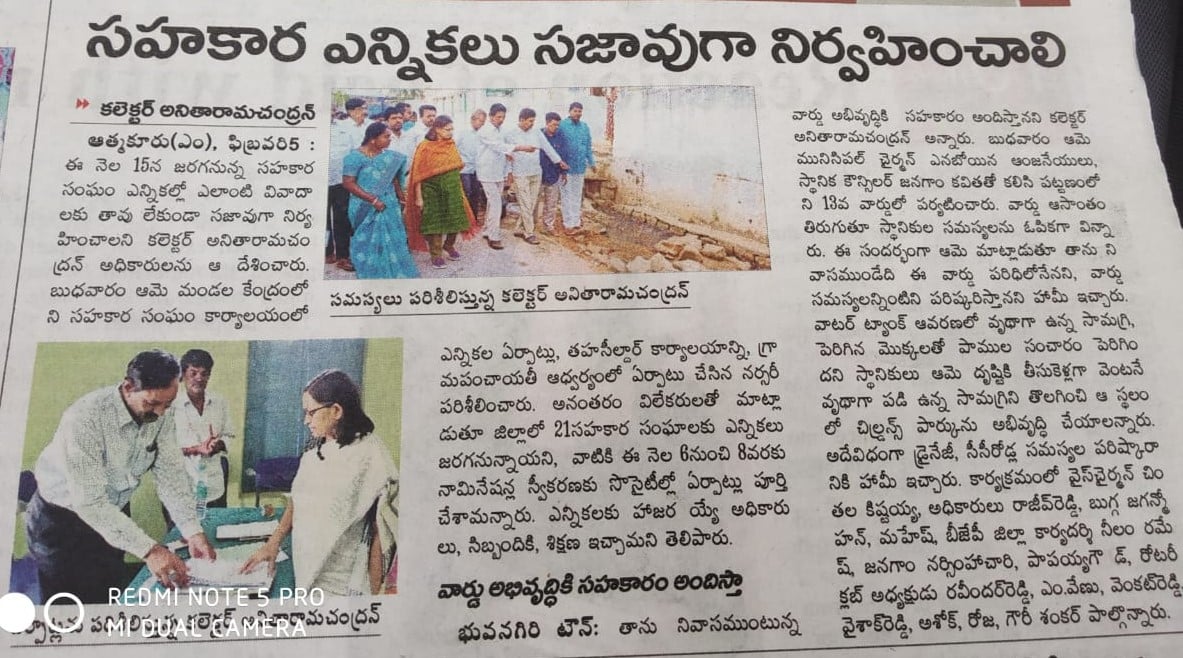 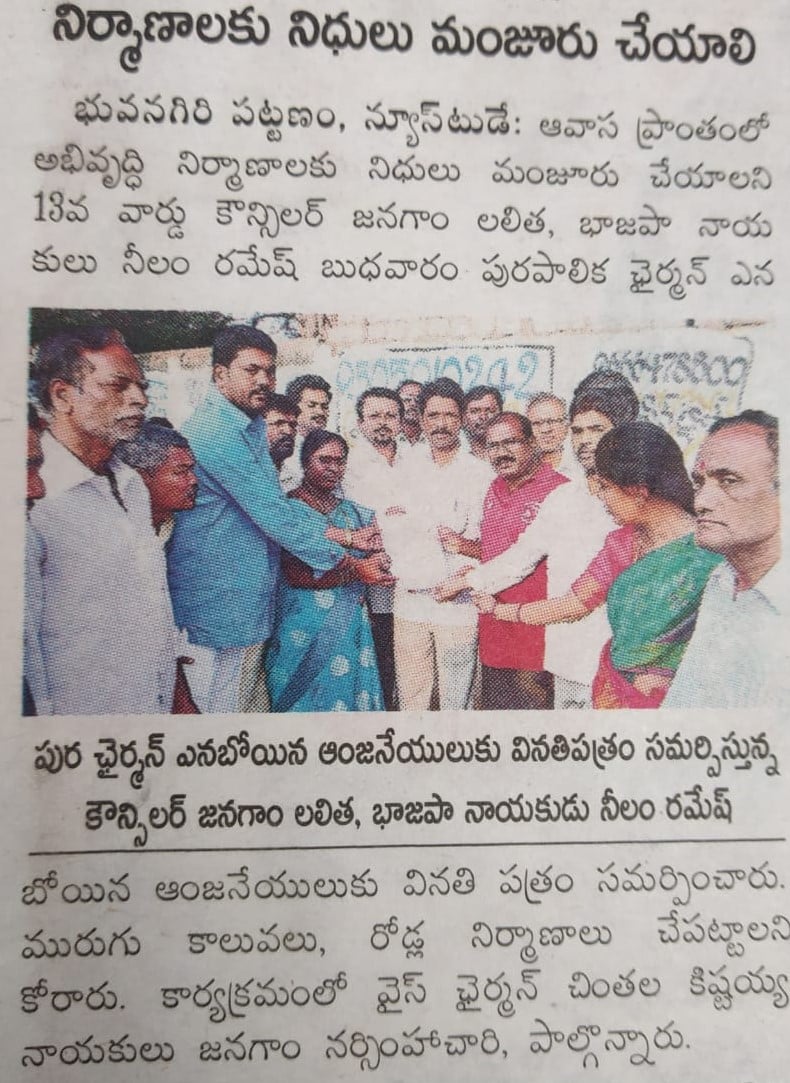 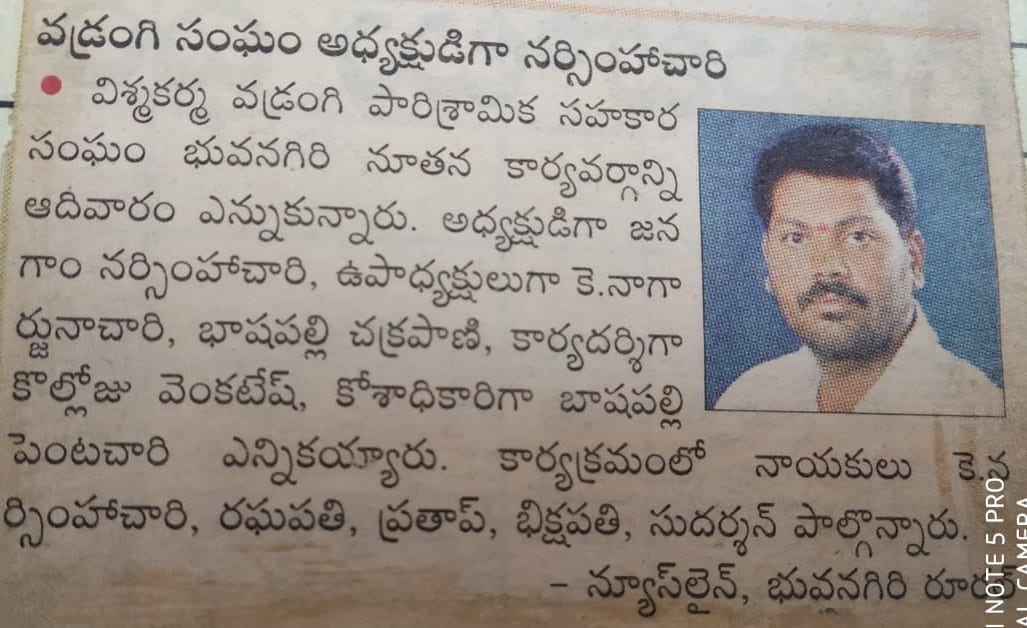 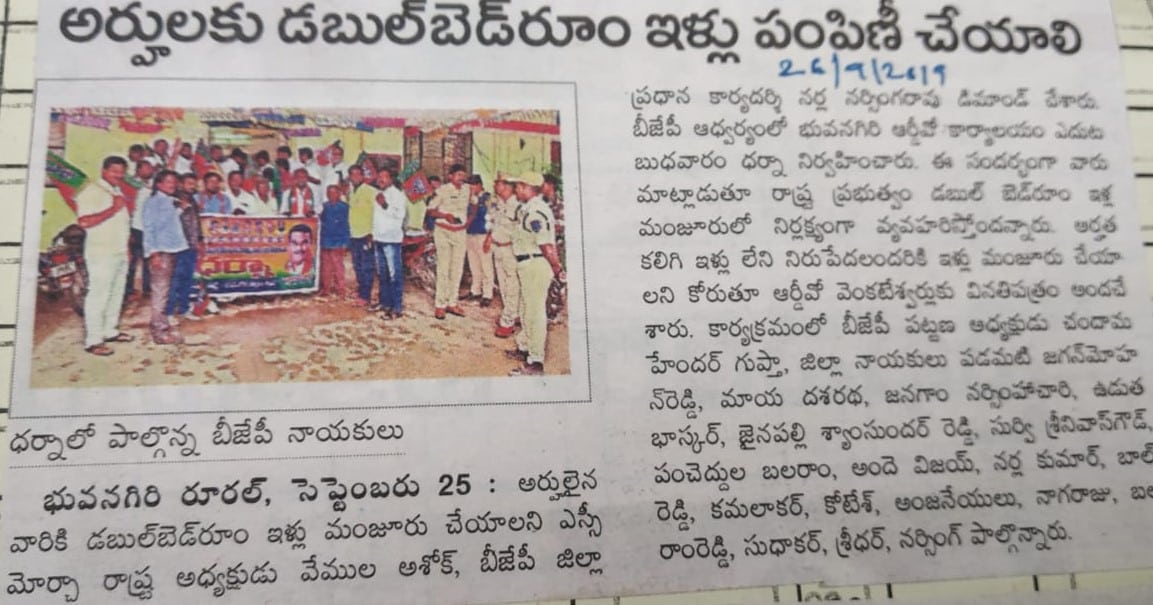 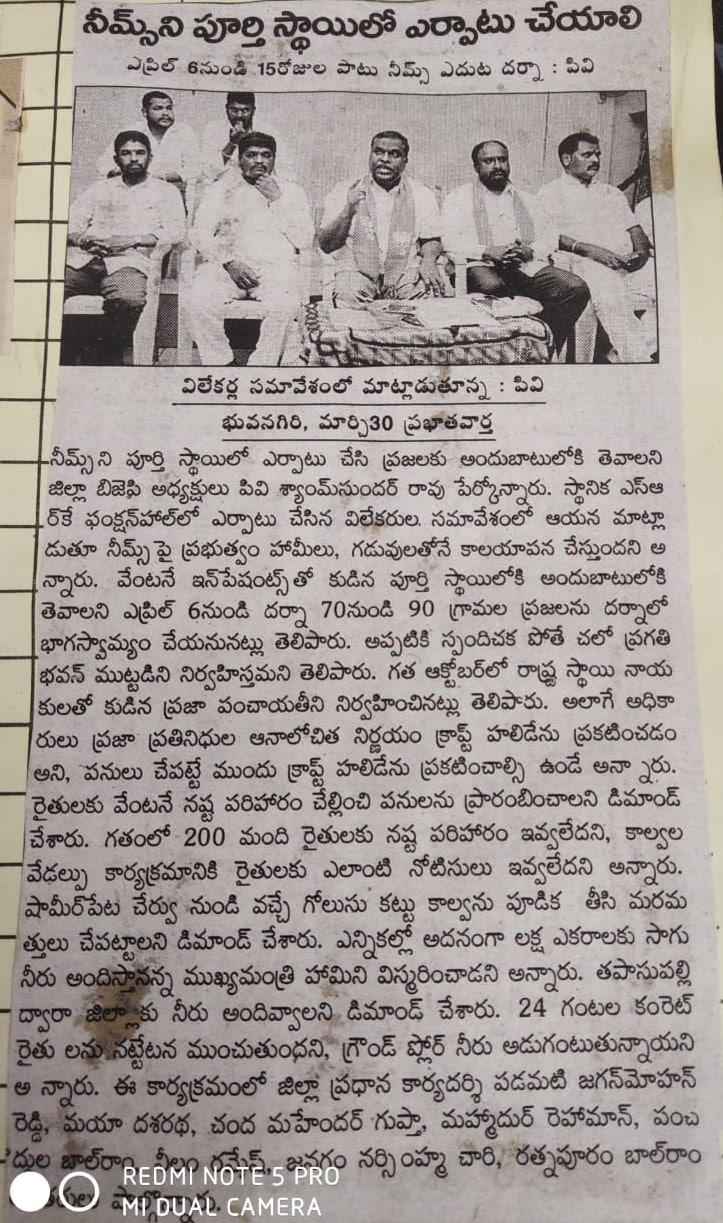 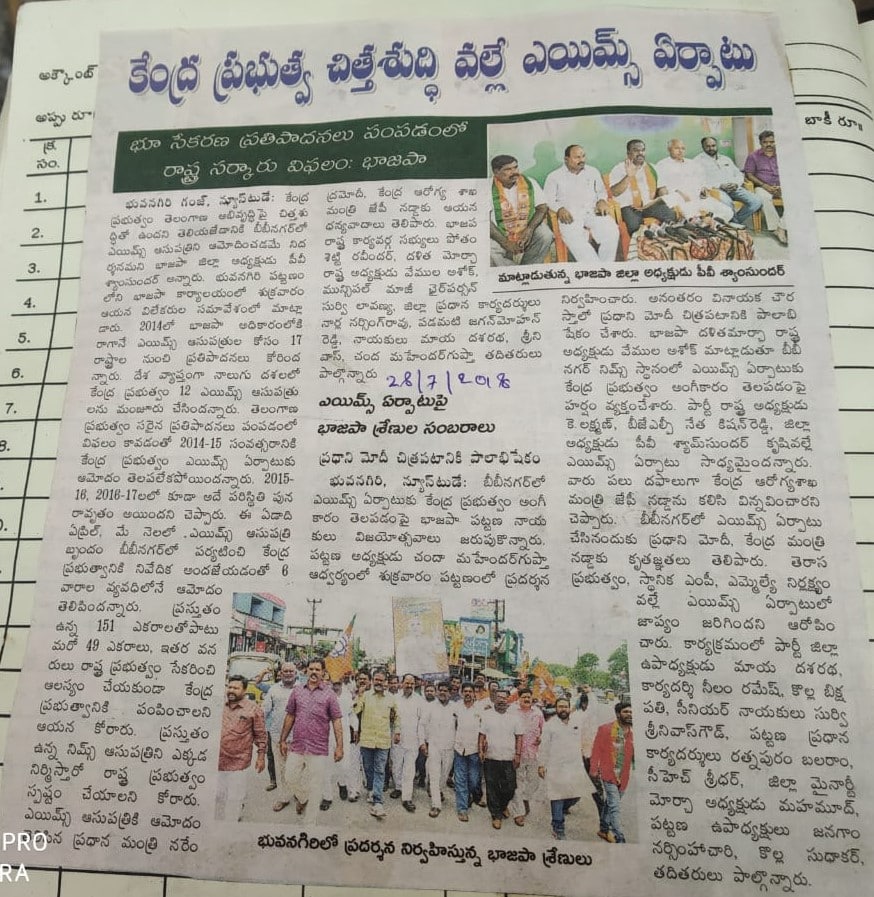 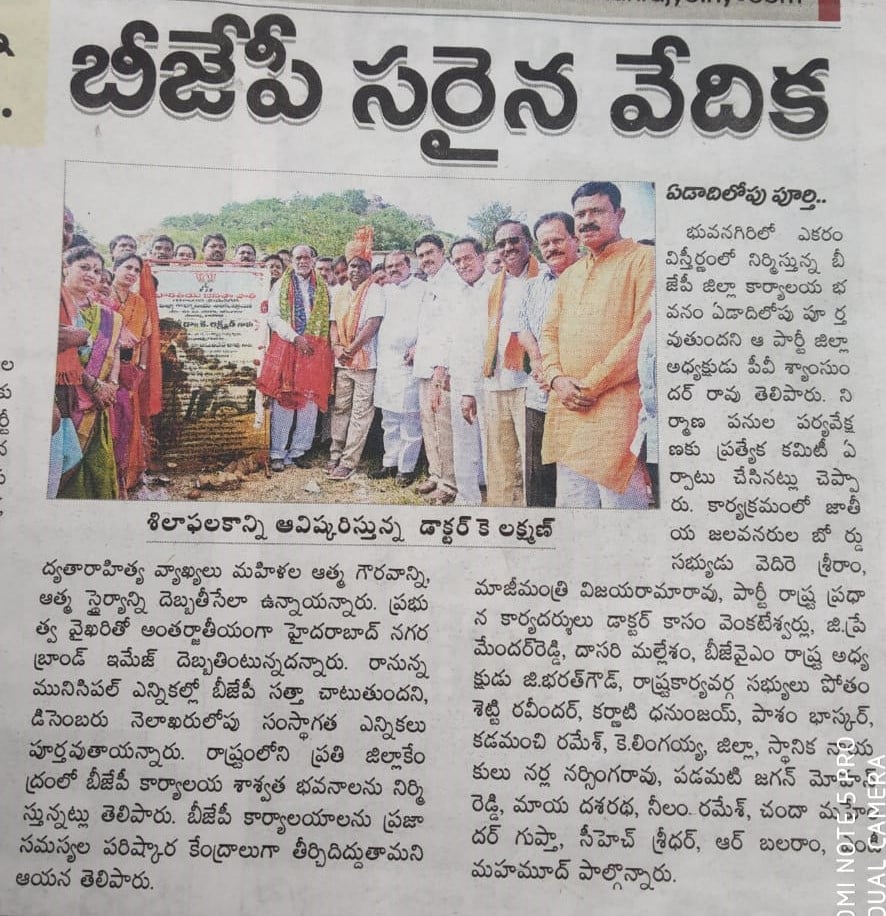 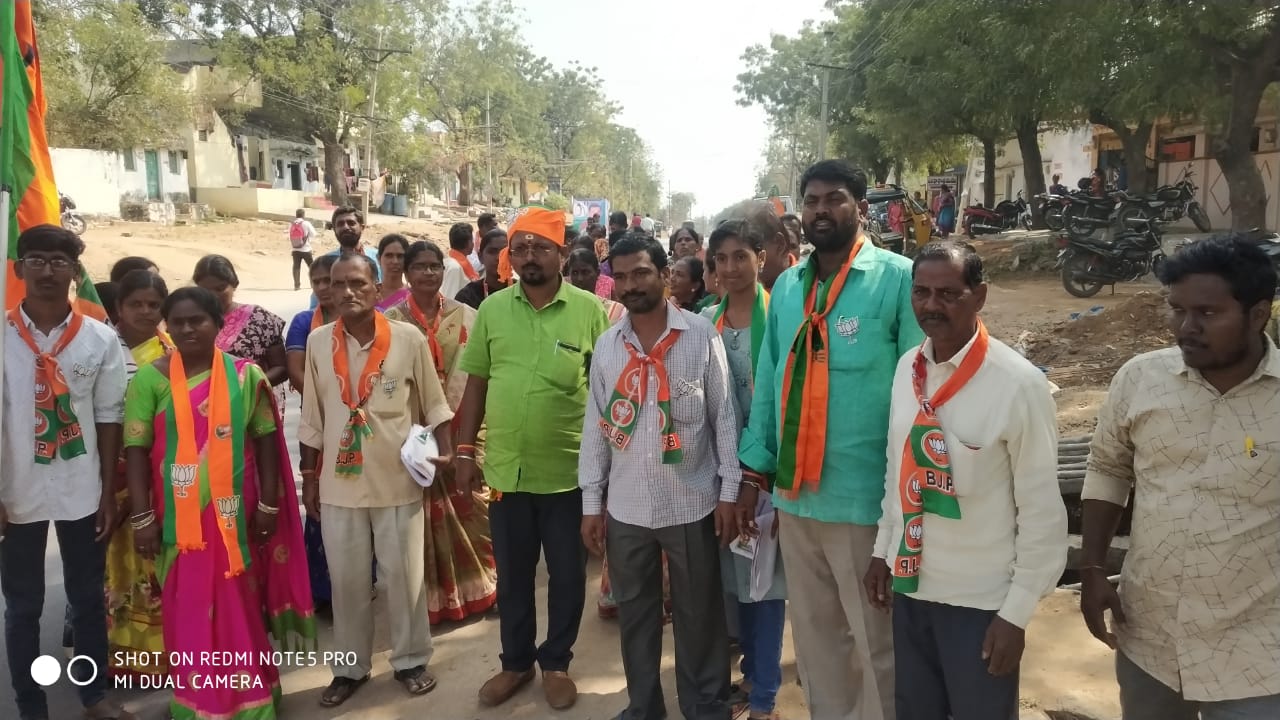 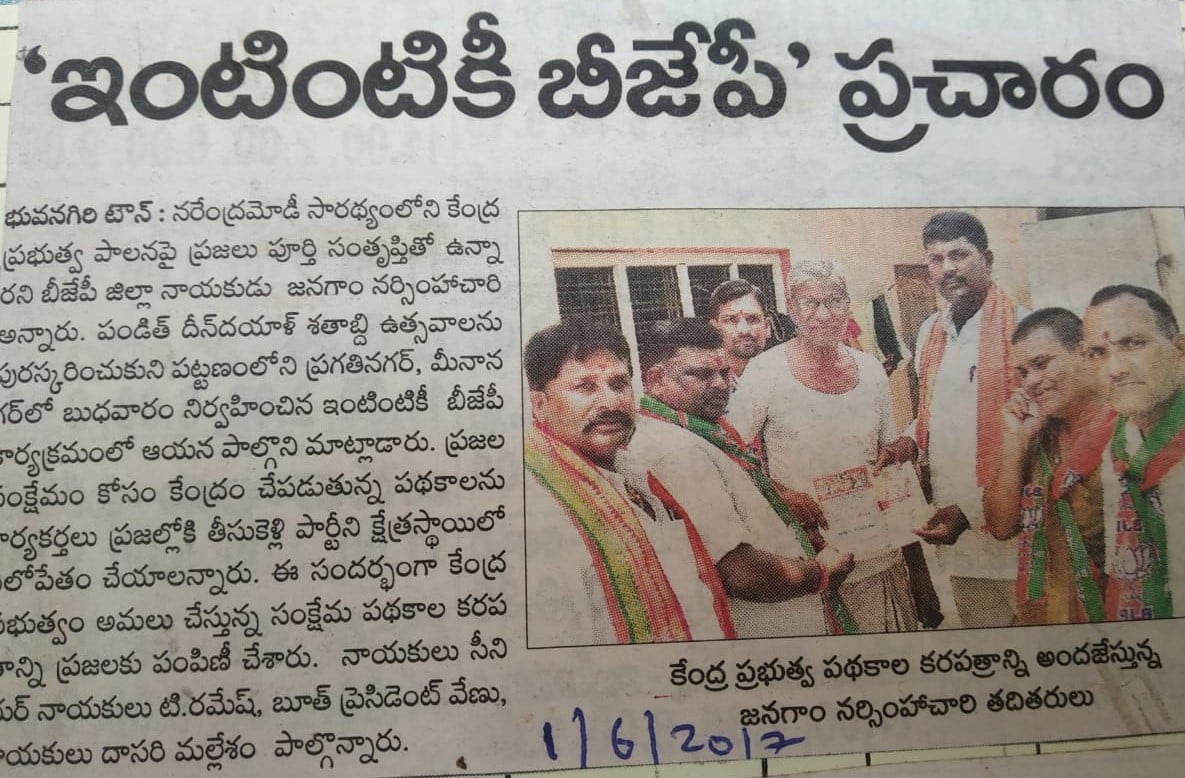 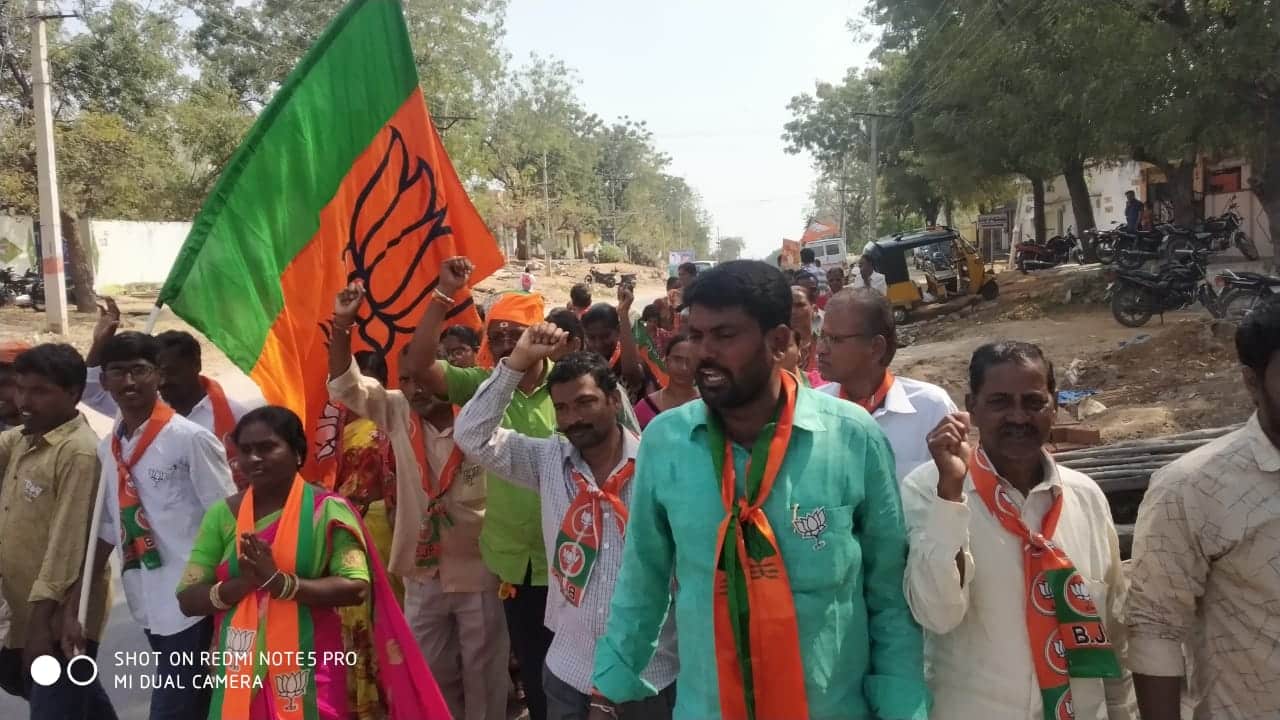 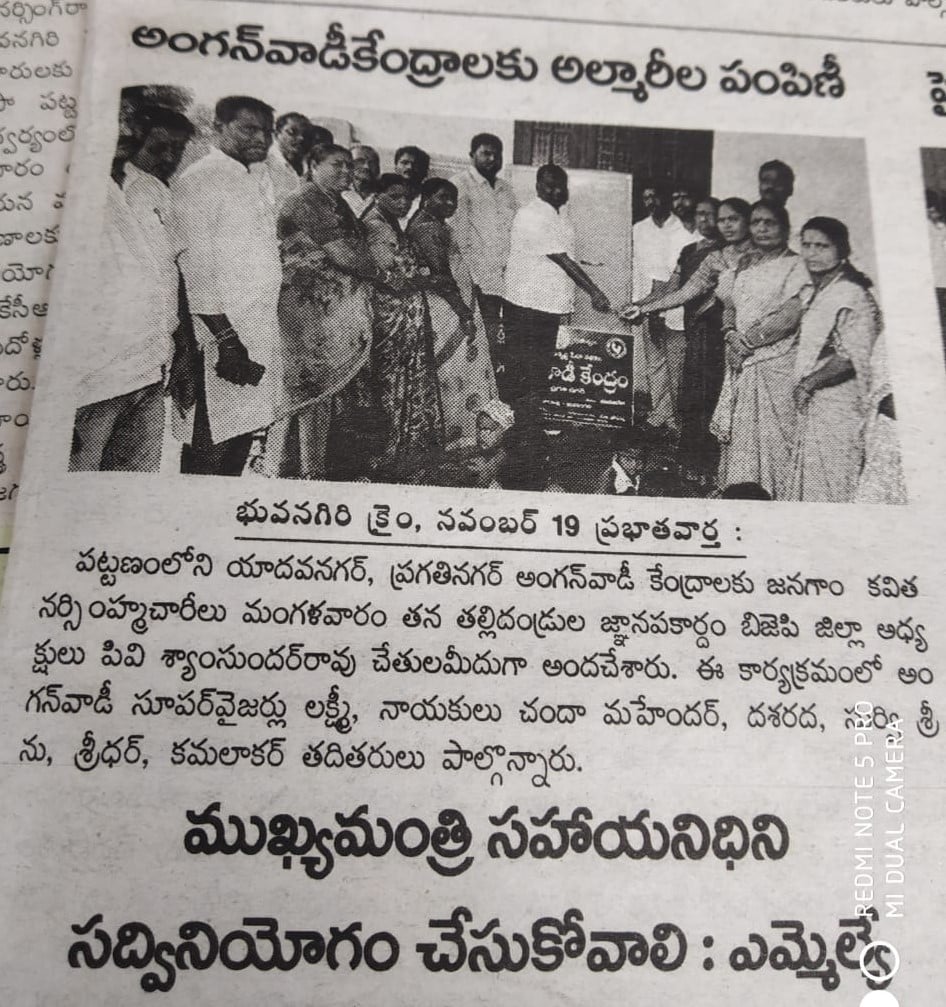 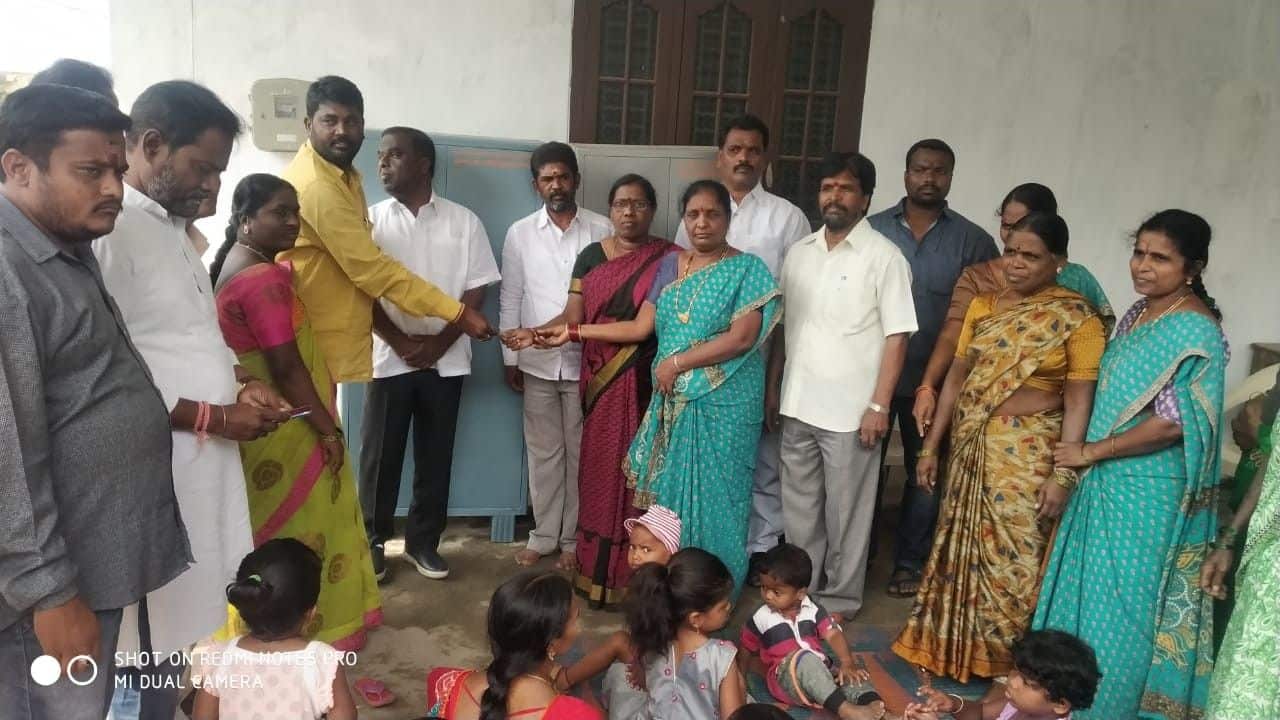 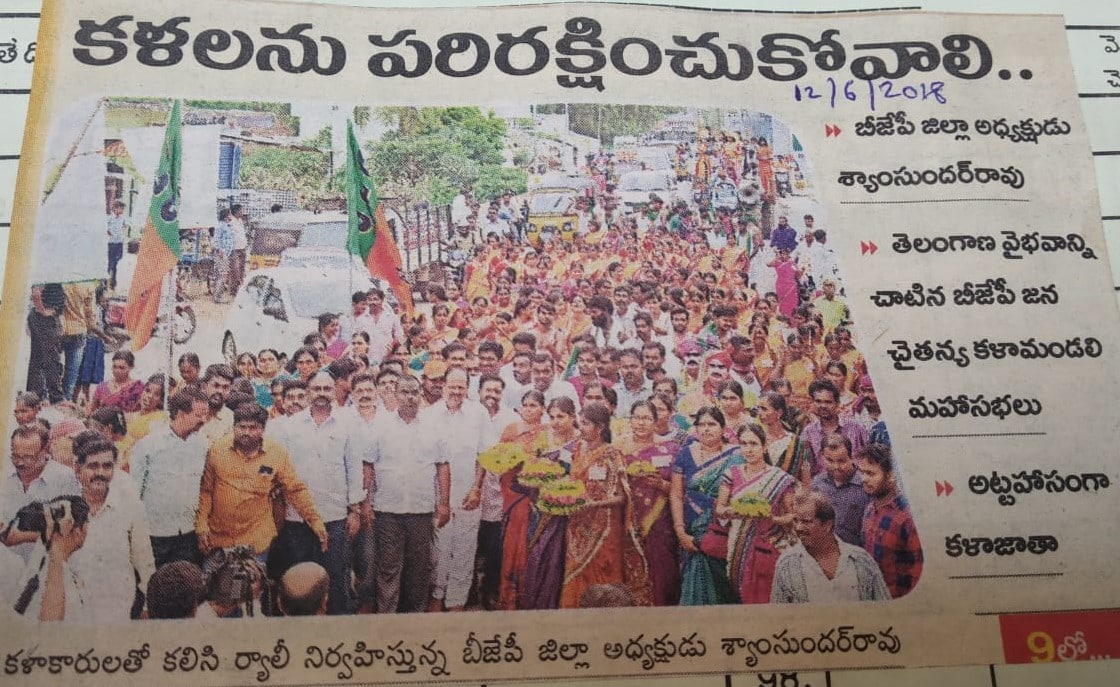 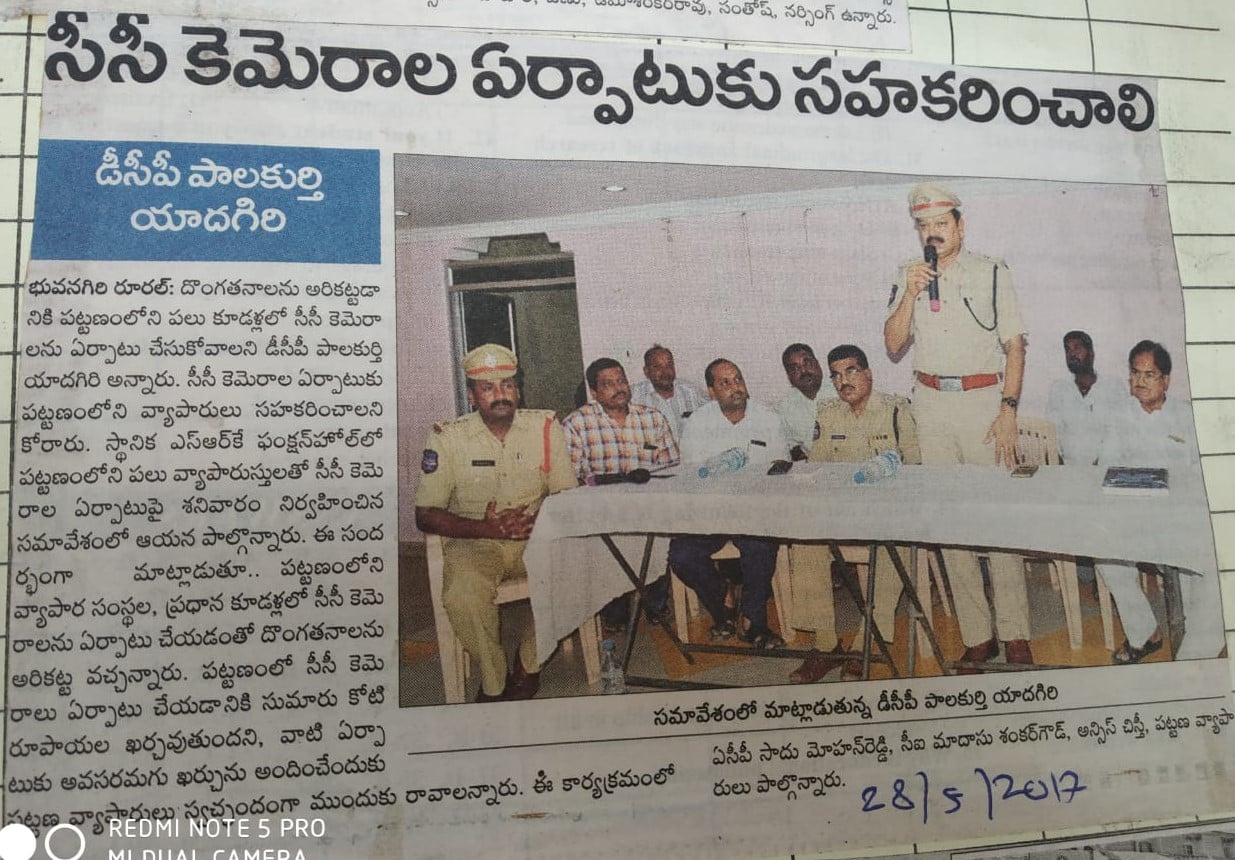 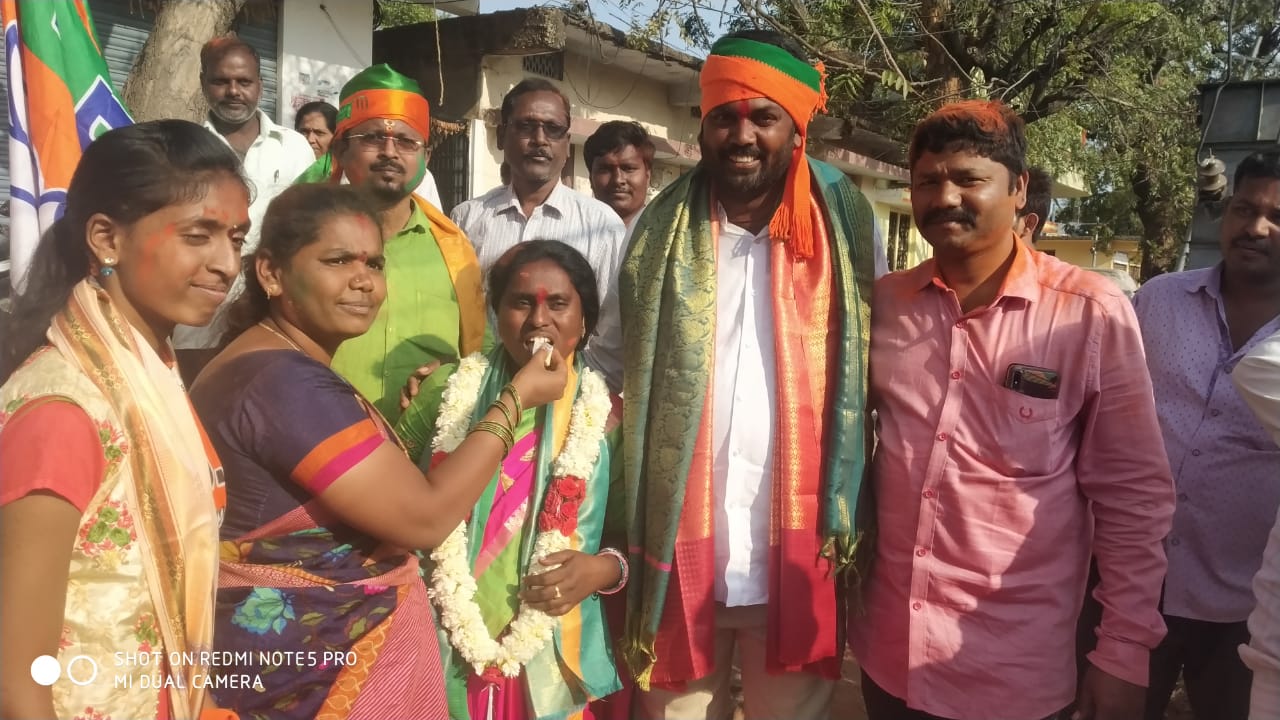 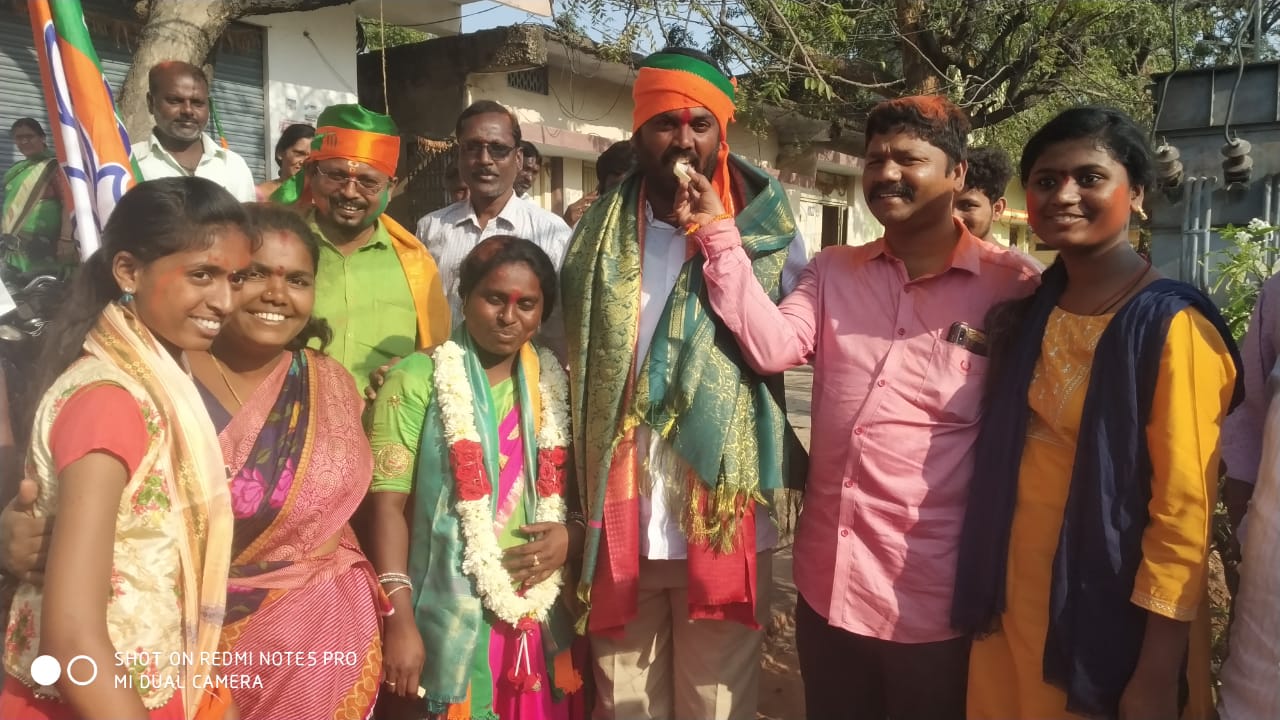 of BJP in Bhuvanagiri