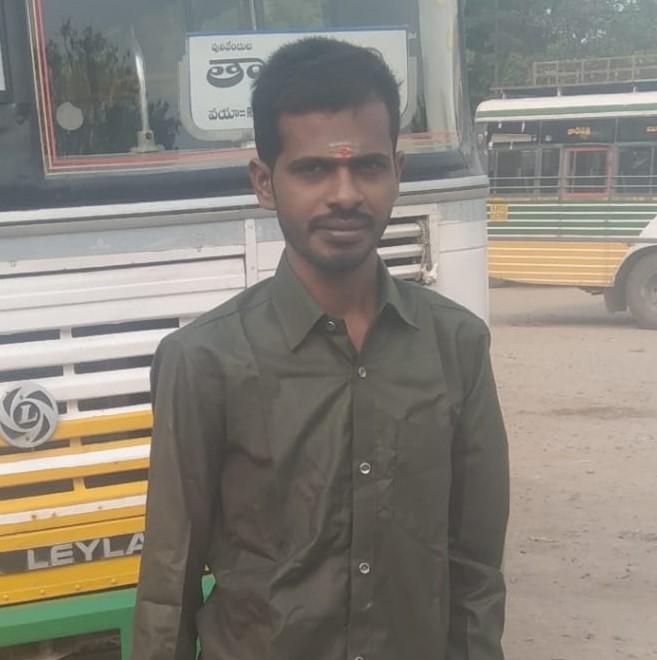 Jaman Pavan Kumar Royal is a well Known Social Activist from Tadiparthi Village of Anantapur District in the Indian State of Andhra Pradesh.

On the 21st of June 1994, Pavan Kumar was born to the couple Mr. Jaman Kristappa and Mrs. Jaman Laxmi Devi and resided at Tadiparthi in Anantapur District in the Indian State of Andhra Pradesh.

Later he acquired ITI from Thalla Government ITI College of Pharmacy at Tadiparthi in Andhra Pradesh and accomplished it in 2012.

He has been working hard for the welfare of the people as a Social Activist to be closer in terms of service to the people on the other.

Being worked as a Social Activist, Pavan was not completely satisfied with his services, to accelerate the efforts to achieve universal sanitation coverage and to put focus on sanitation In view of that Pavan fulfilled his responsibilities and always being available to the people and giving them the help they need.