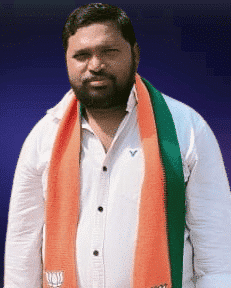 Jalapathi Gugulothu is an Indian politician from the Southern Indian state of Telangana. He is serving as the Party Activist of BJP.

He was born and bought up at Rajnagar on 30-August-1982. His parents were Gangaram & Rajavva.

In 1997, He received his Secondary Board of Education at Old Govt High School, Jagtial, and Studied Intermediate from Khanpur Nirmala.

Later, He enrolled Bachelor’s Degree from Dravida University in 2016.

In 2018, Gugulothu was drawn into active politics by the Bharatiya Janata Party (often called BJP) with great zeal and the desire to serve the People. 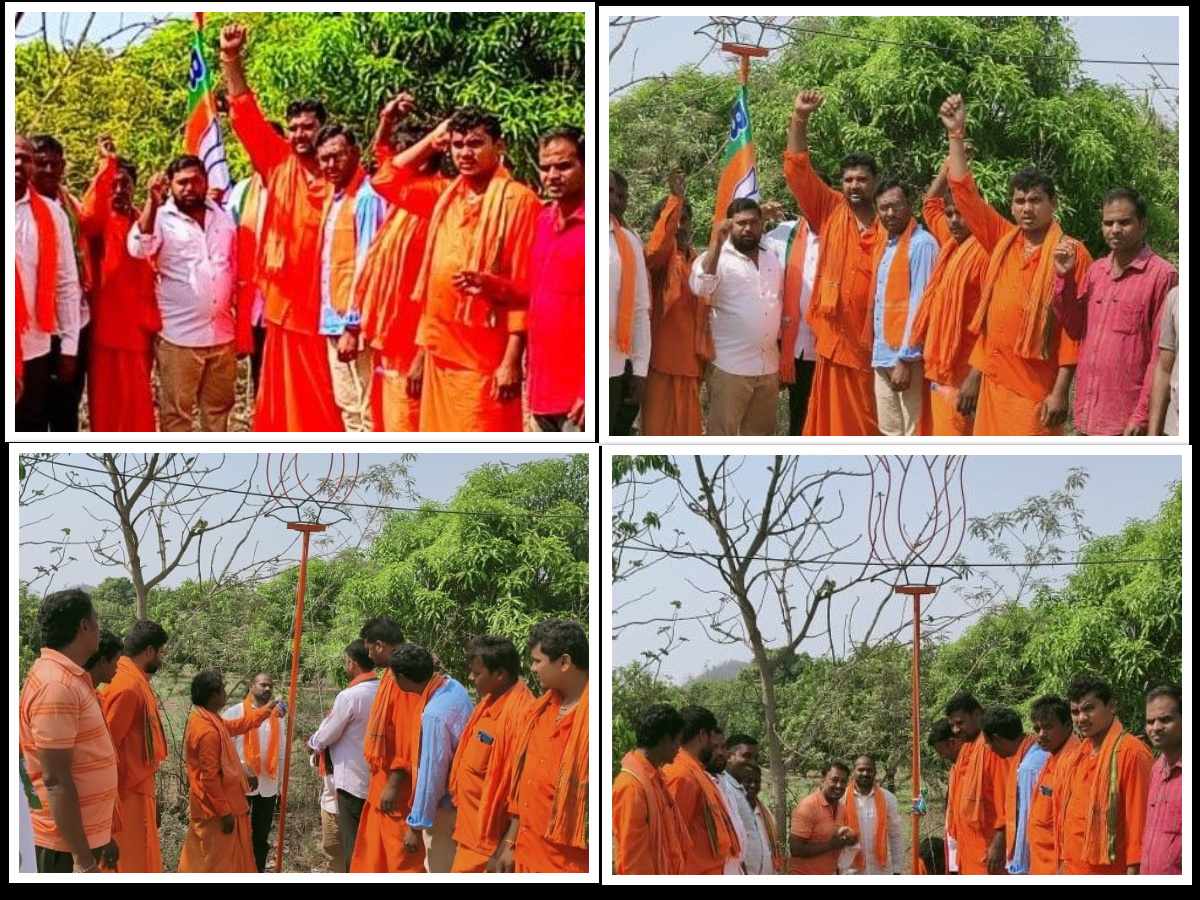 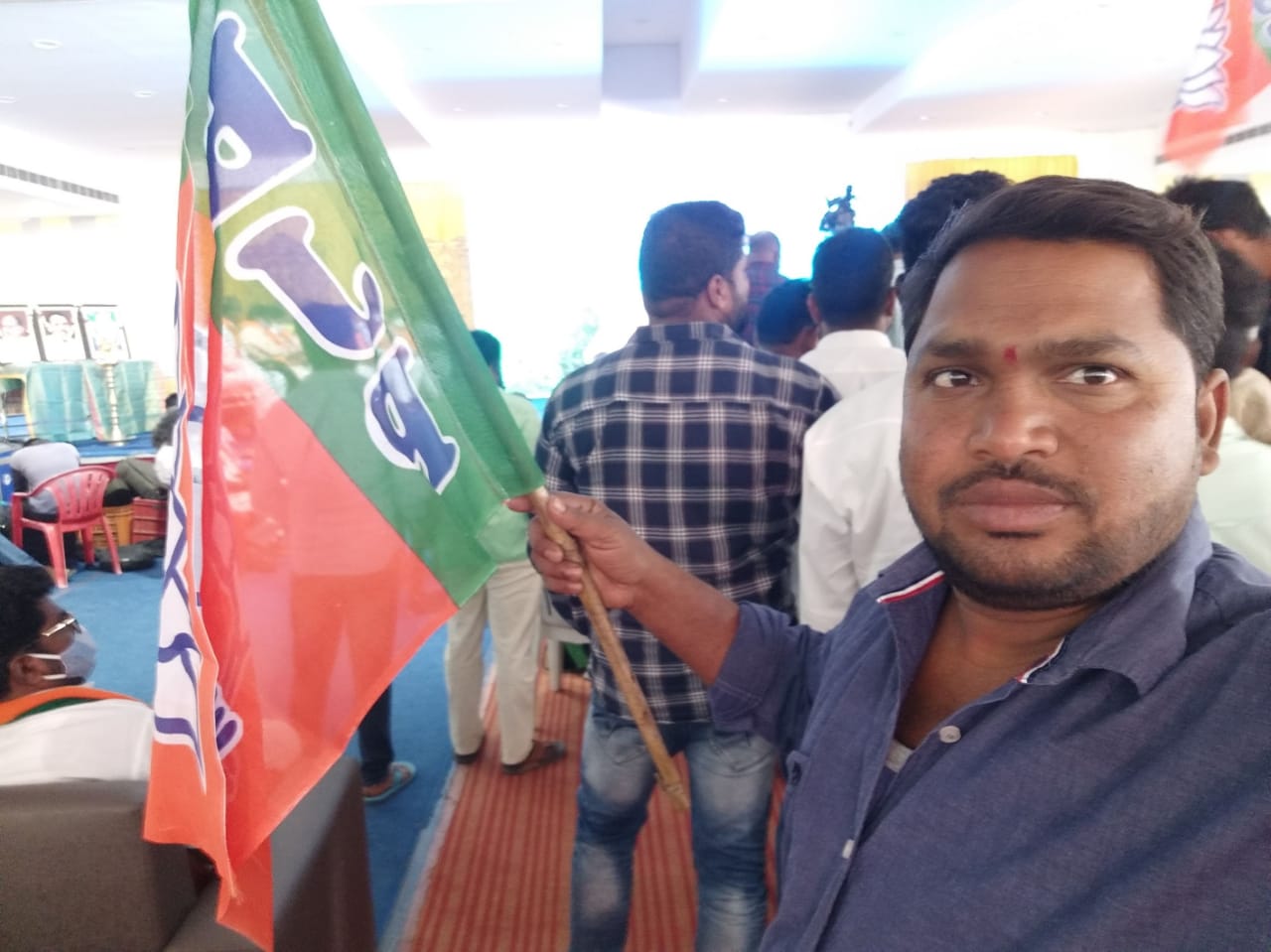 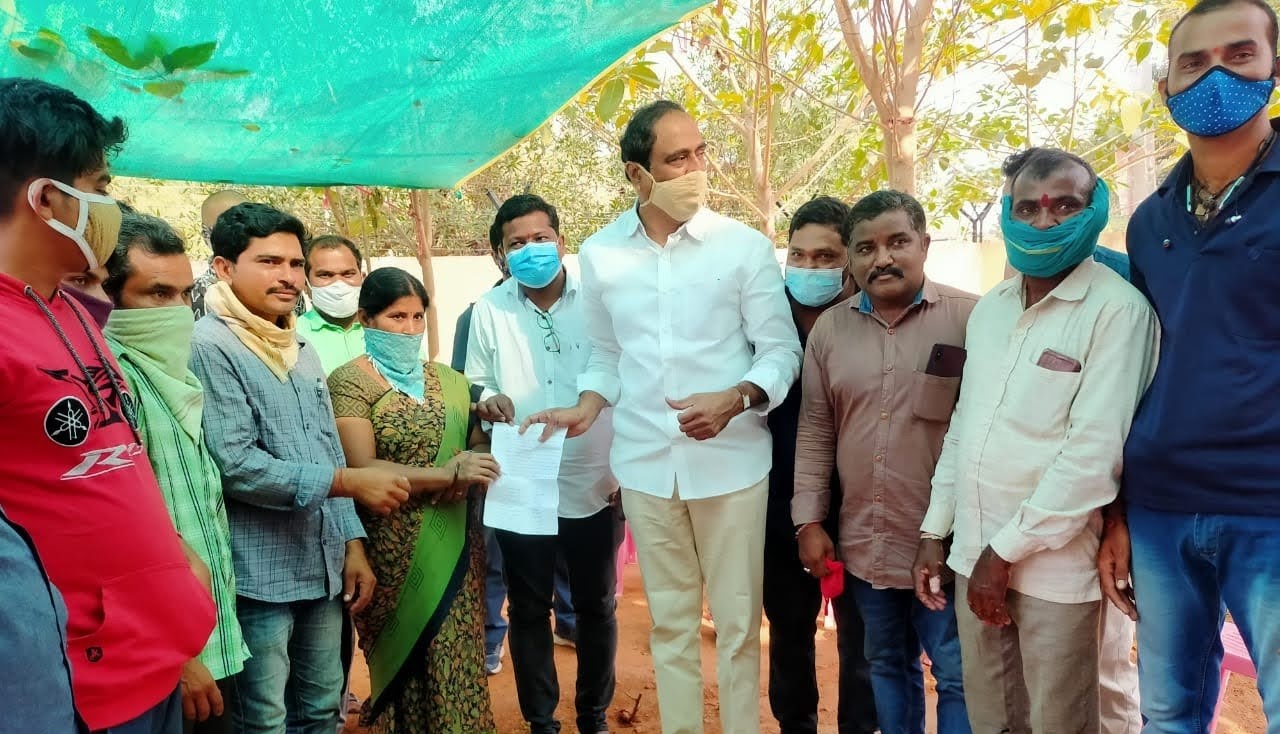 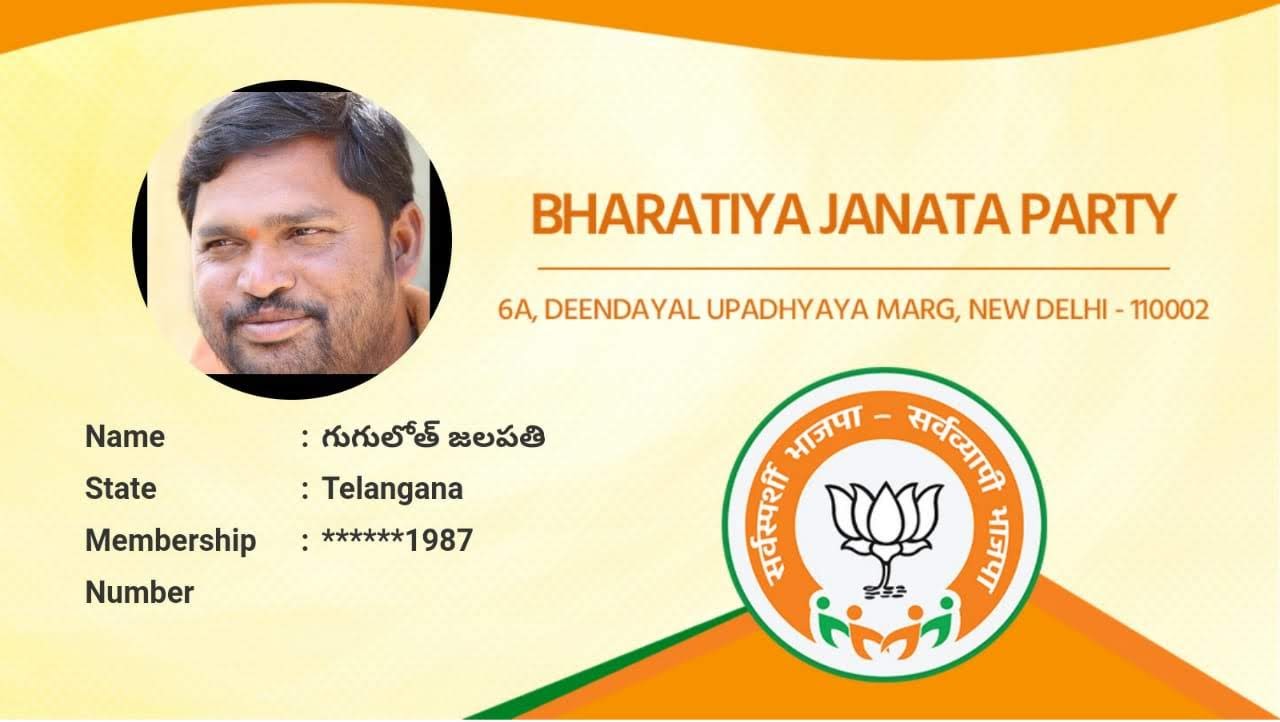 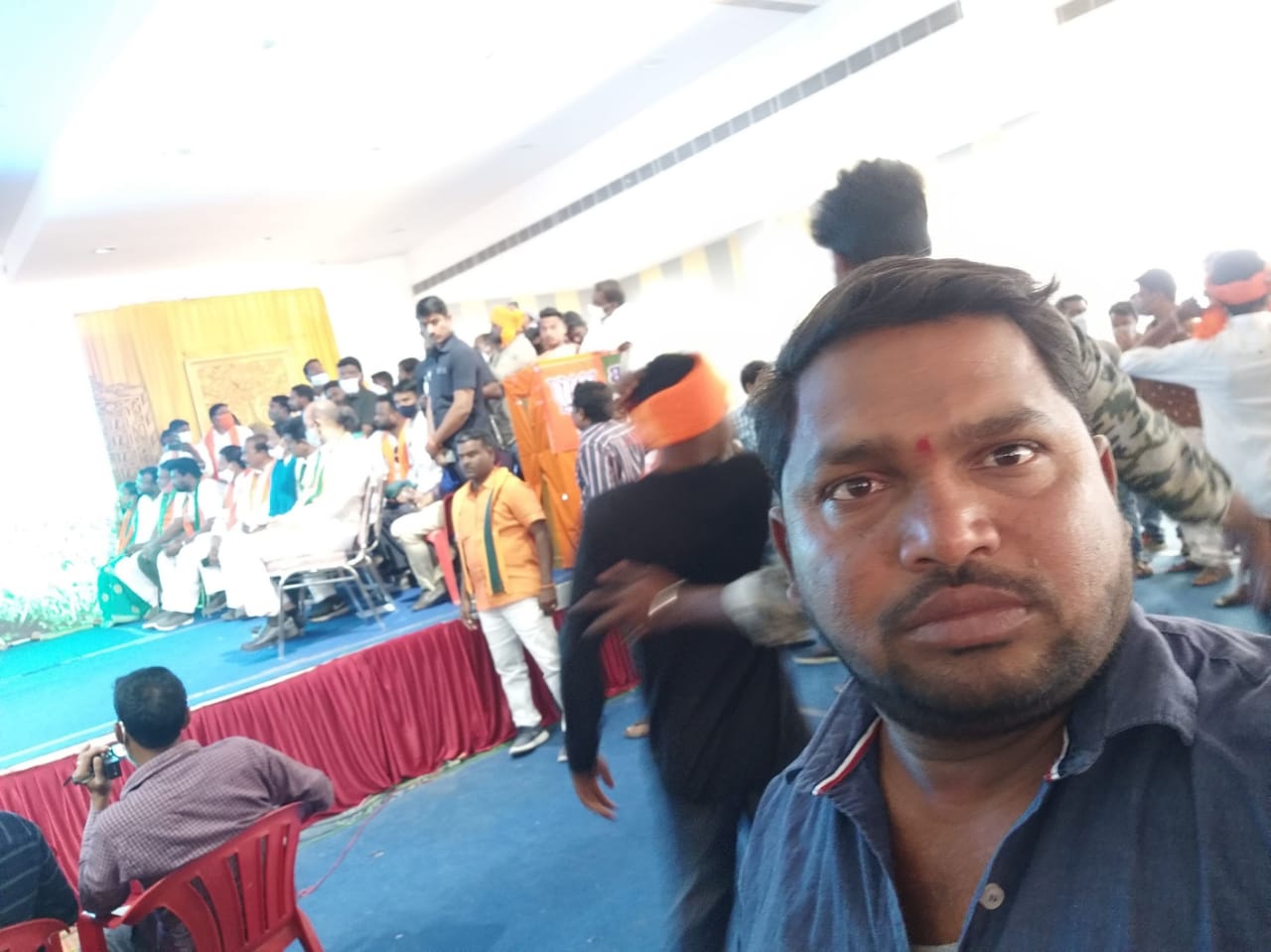 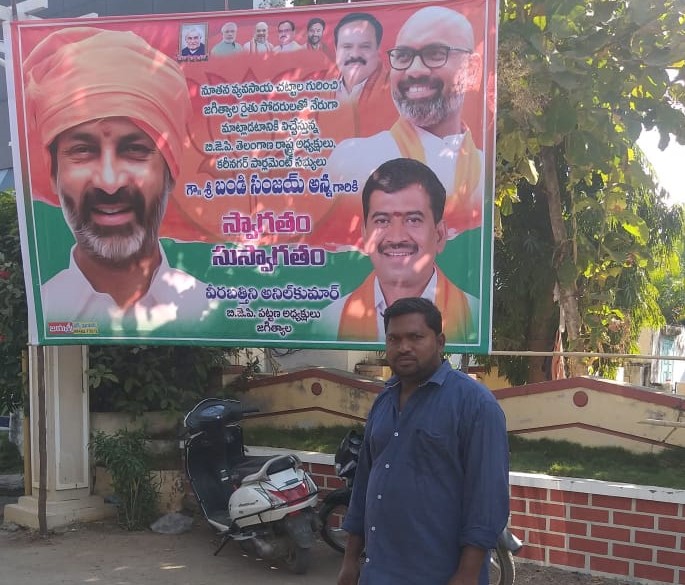 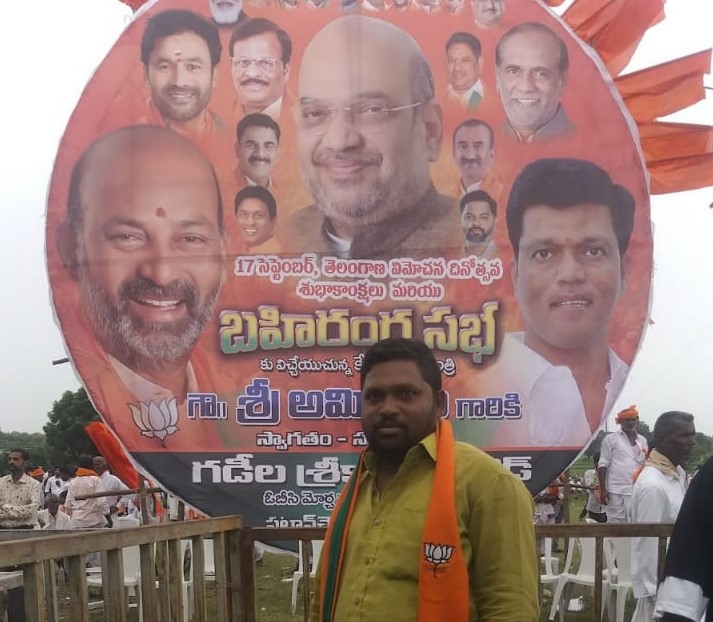 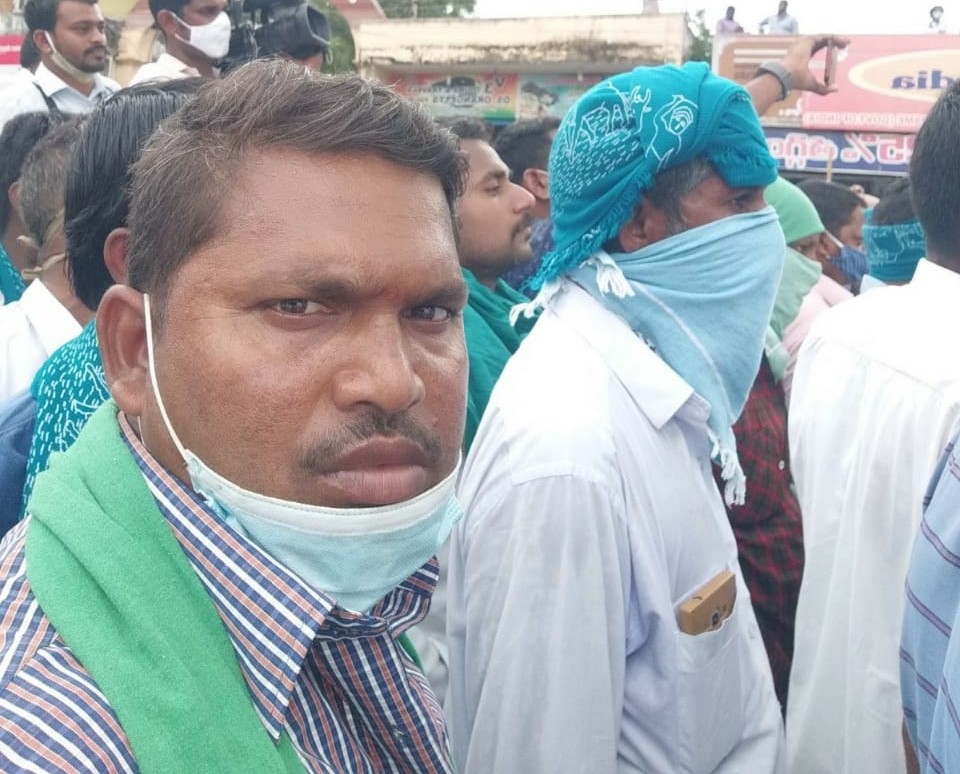 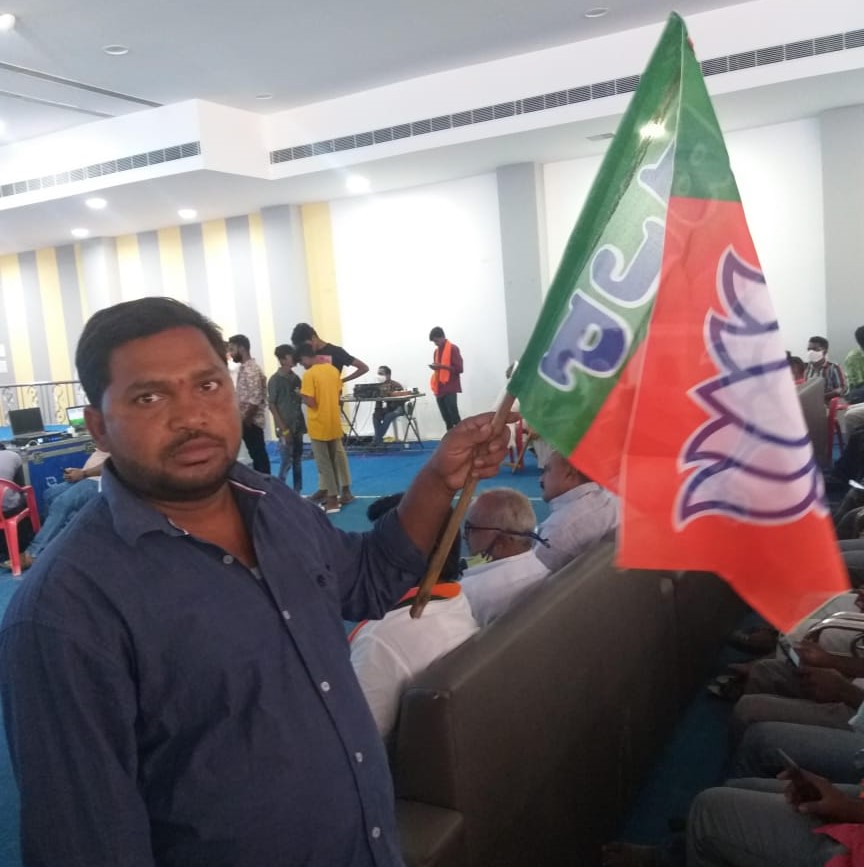 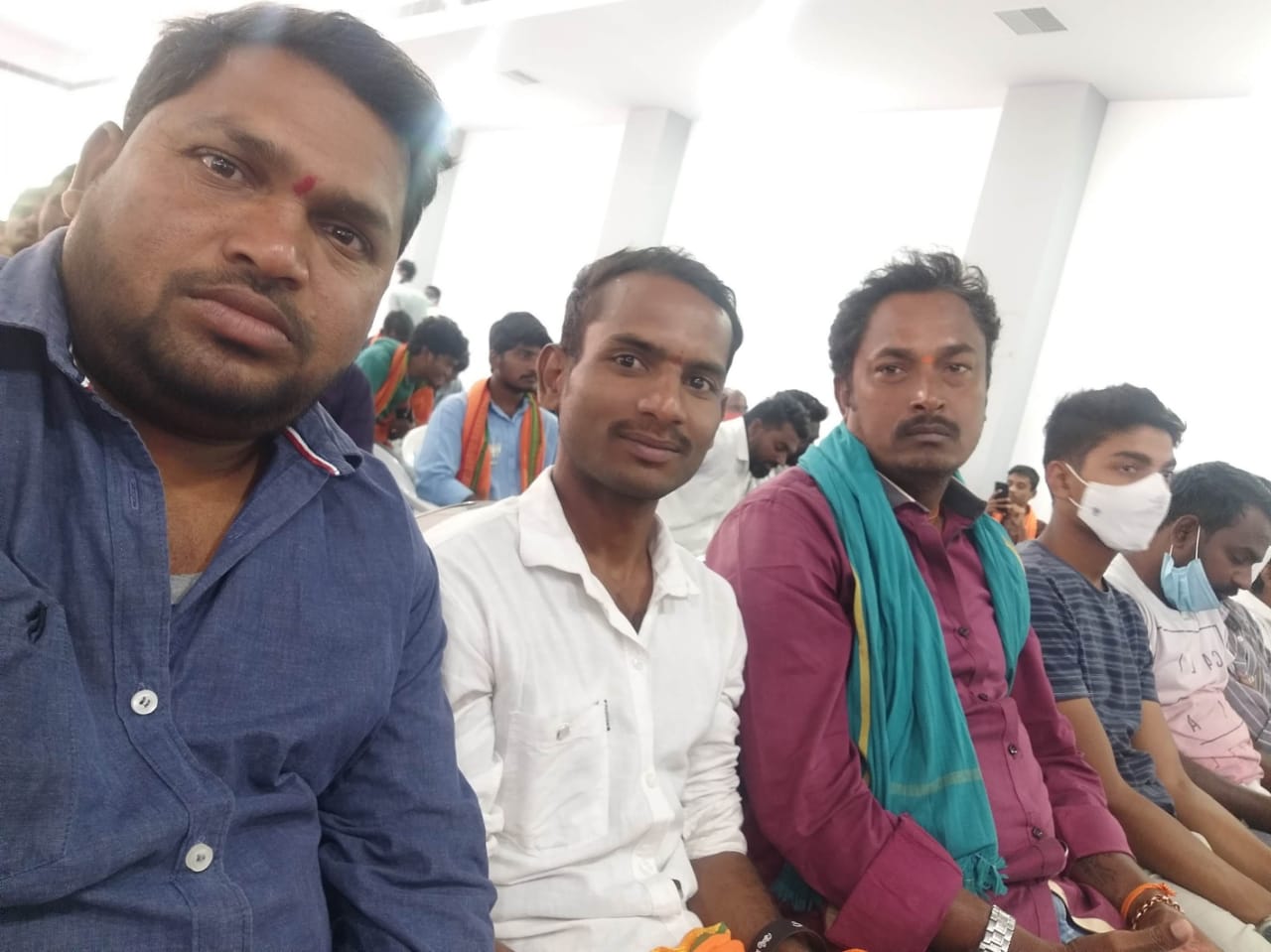