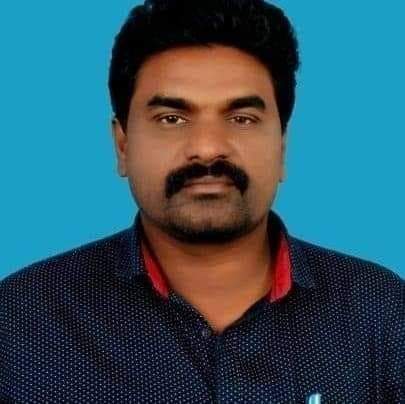 Jajula Krishna is an Indian Politician and current YSRCP Trade Union District General Secretary from Prakasam in the Indian State of Andhra Pradesh.

On the 03rd of June 1977, in Ongole City of Prakasam district from Andhra Prakasam state, he was born into a rural middle-class household as a treasured son for the couple Mr. Jajula Subbaiah & Mrs. Jajula Adhi Laxmi.

He was never a believer in a pretentious education. He came from a simple educational background, as do most people. In the year 1999, he studied Secondary Board of Education from PVR High School located at Ongole, Andhra Pradesh.

After the accomplishment of his higher studies, he began his professional career, Krishna joined the Vartha News Paper and has been working as Dispatched Incharge ever since, gaining a summary of the challenges encountered by the people.

In addition to his primary responsibilities, he set up a business of his own Mineral Water Plant named Krishna Mineral Drinking Water and

Krishna began his Political career by joining the Indian National Congress Party (INC) which is ruling under the leadership of Sonia Gandhi.

He exposed his leadership skills by serving as the Party Activist and working comprehensively all the time for the welfare of humankind. As being a part of INC, Krishna expressed a keen interest and performs every activity for the recognition of the respective party.

He was promoted by receiving the authority as an of Division Convenor for 26th Division from Ongole by increasing his responsibility and continuing his service, thinking for the welfare of the people for the moment and dealing with the activities for the development of the Society.

After governing the people in the respective party, He debuted into the Yuvajana Sramika Rythu Congress Party (YSRCP) founded by the Y. S. Jaganmohan Reddy current chief Minister of the State Andhra Pradesh.

Since the day he stepped into it, Krishna has worked above and beyond his means as a Party Activist for the development of the party and the betterment of society by carrying out his duties properly and adhering to the party’s rules and regulations.

He upholds the trust that the people have placed in him and maintains his service, in the year 2013 Krishna was selected as the 26th Division President at Ongole in Andhra Pradesh by concentrating on the welfare of the people at the moment and dealing with the activities.

He won the admiration of the people by using the responsibilities, duties, and powers assigned to him so that he was honored as the YSRCP Trade Union General Secretary in 2018 from Ongole for the good of the people without jeopardizing the faith placed in him. 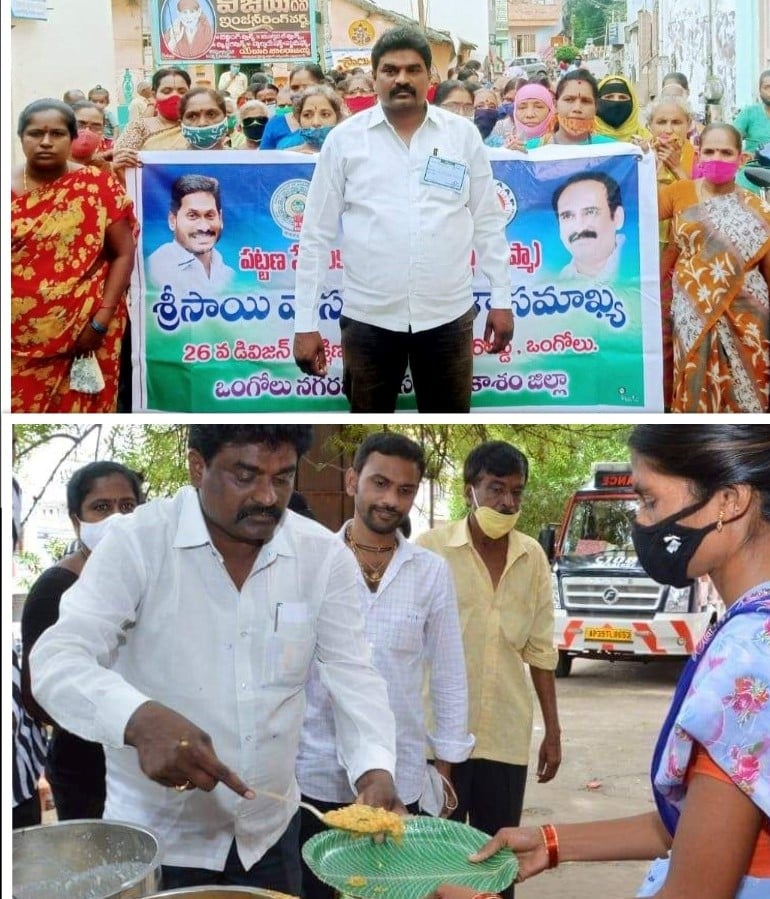 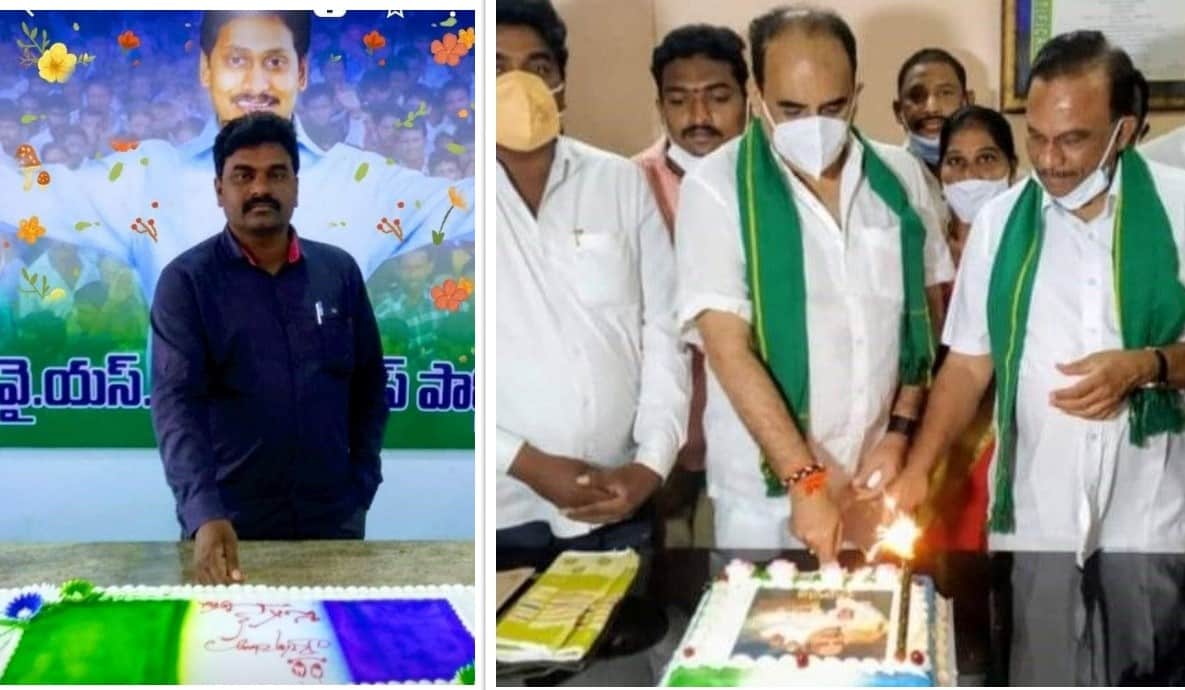 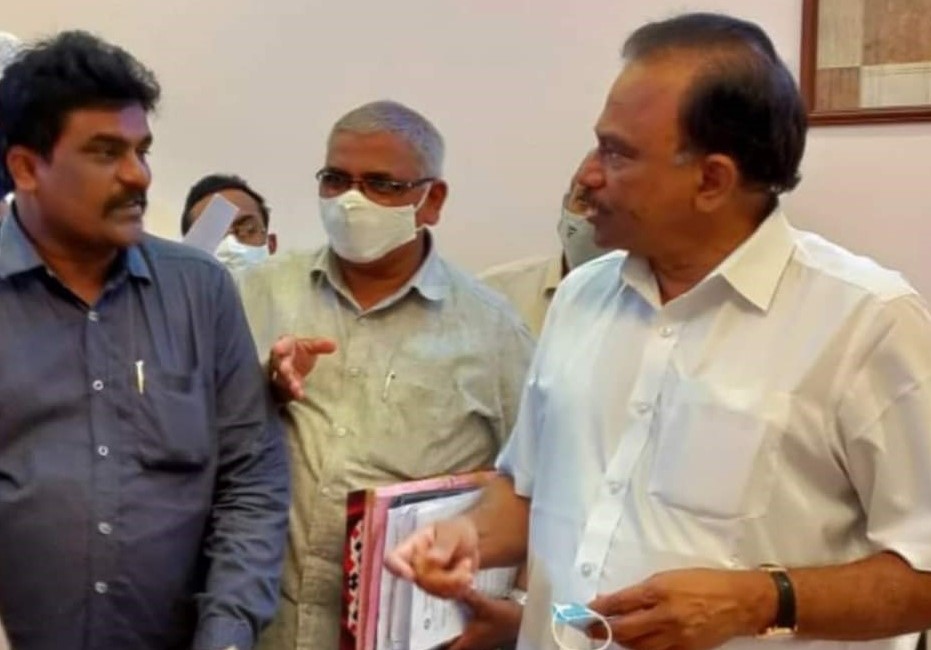 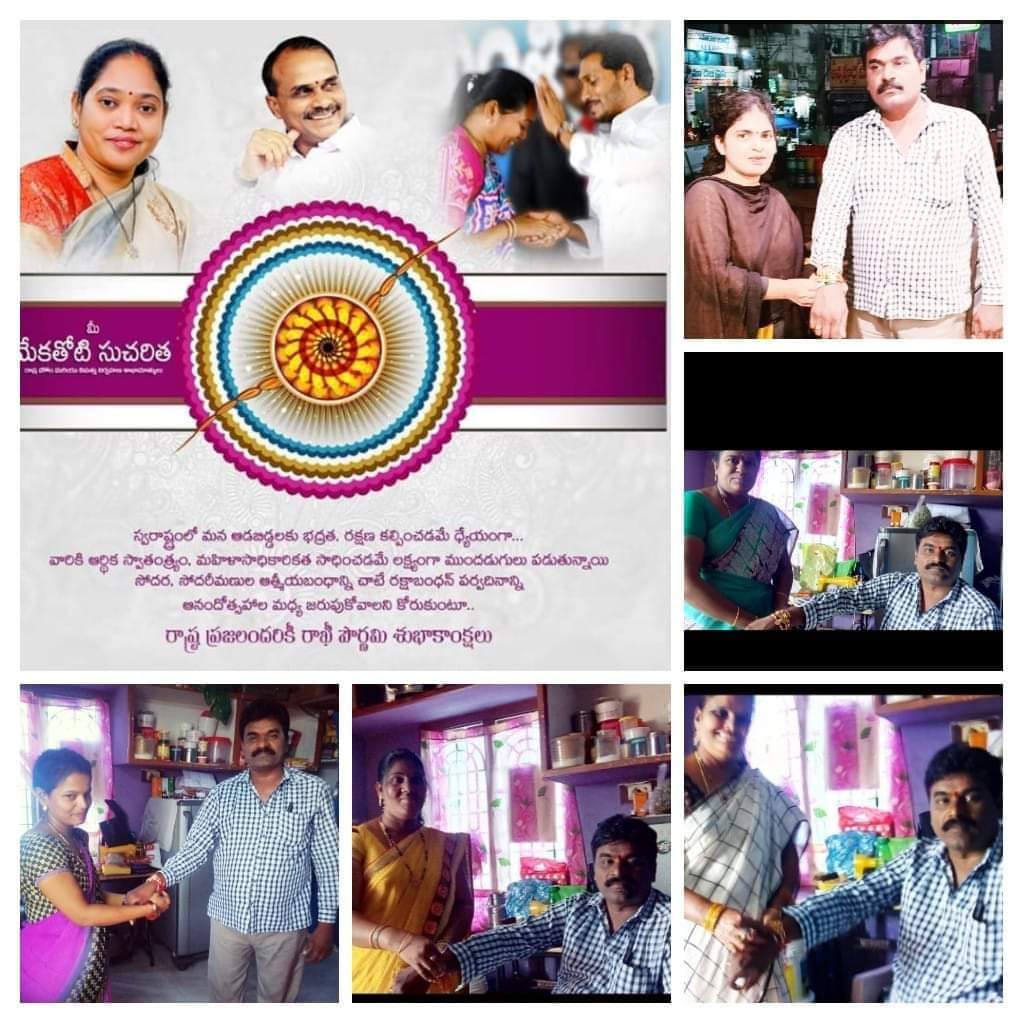 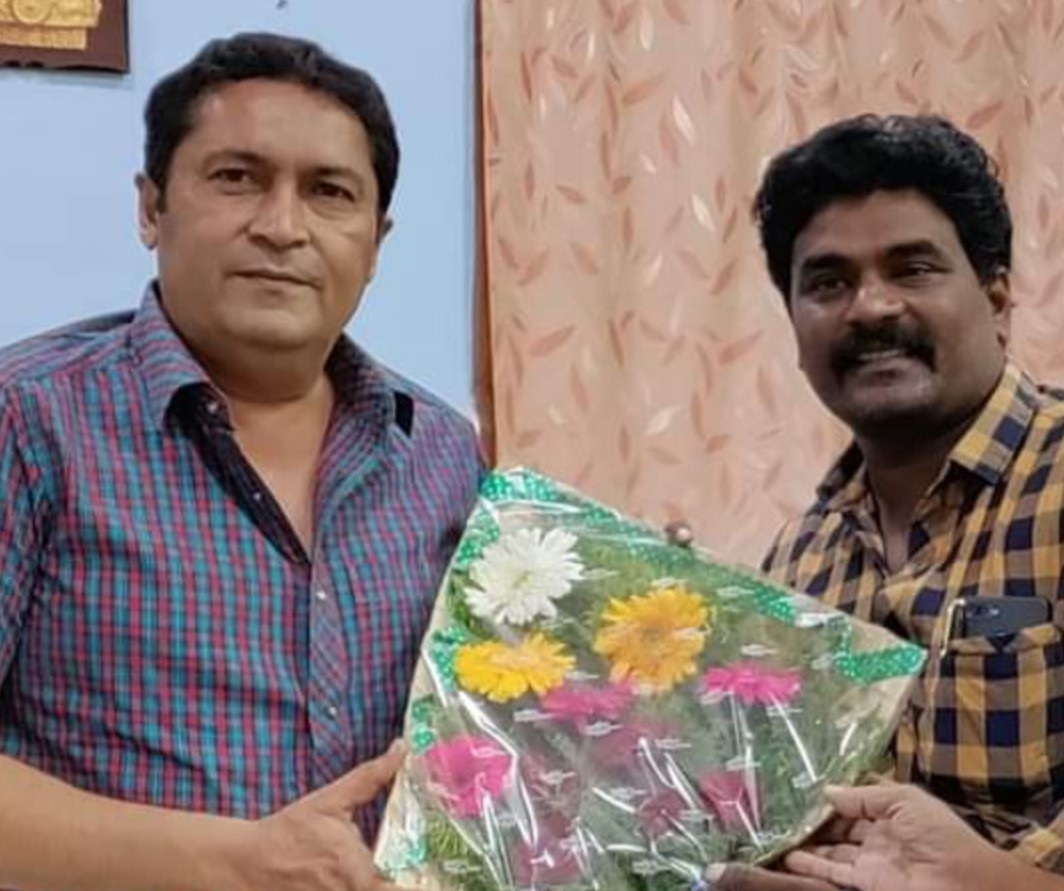 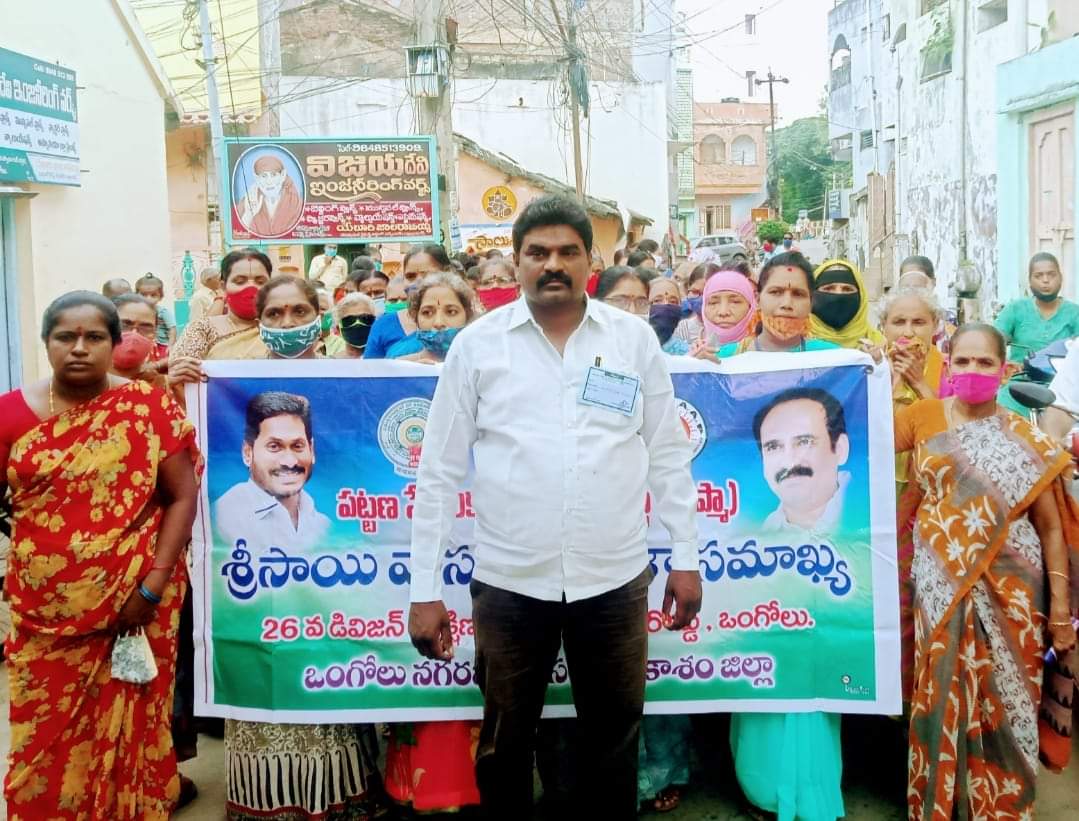 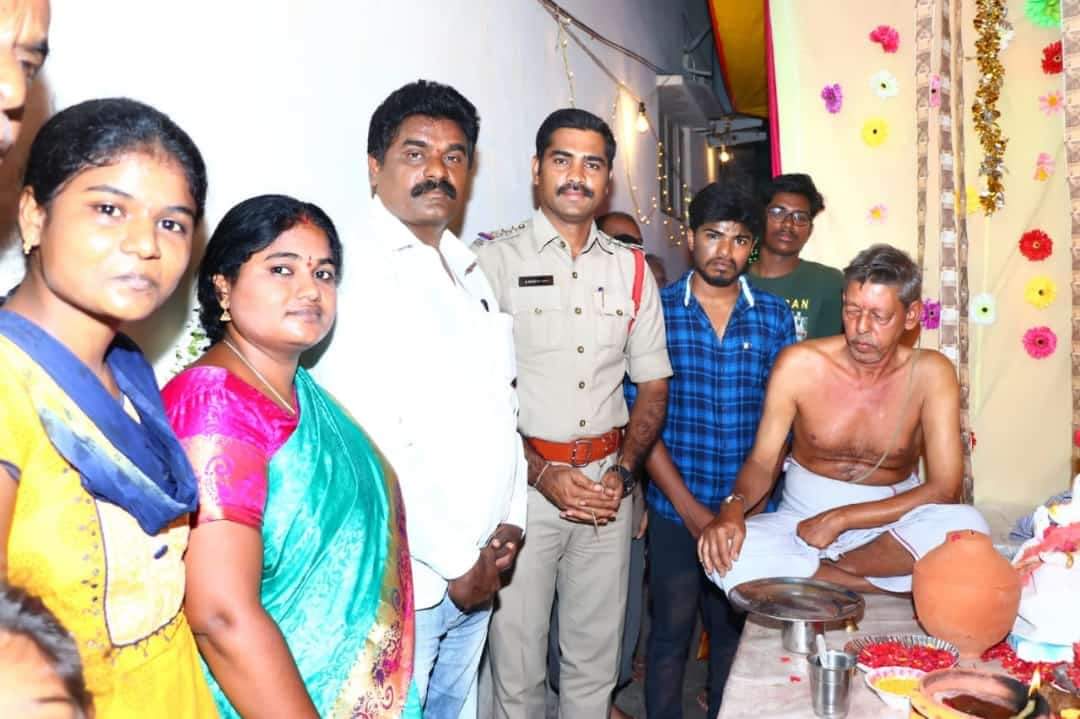 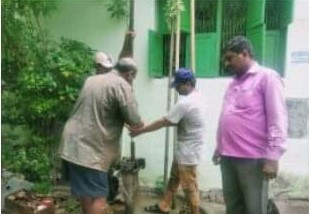 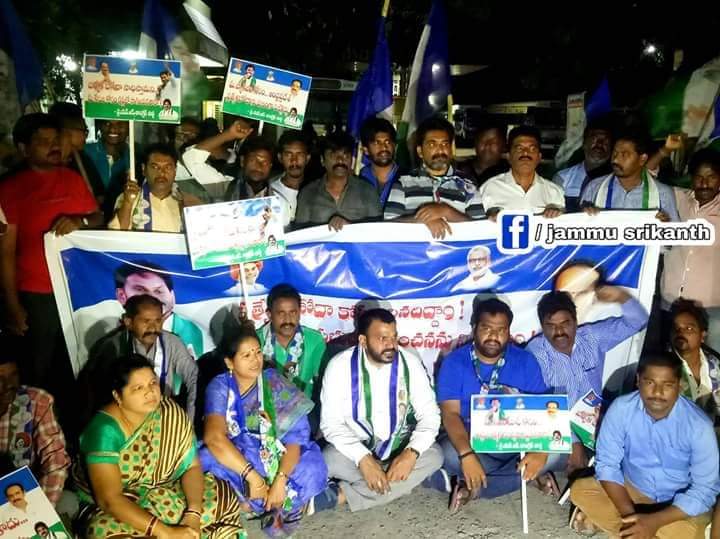 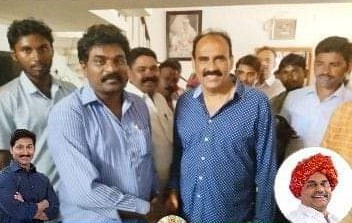 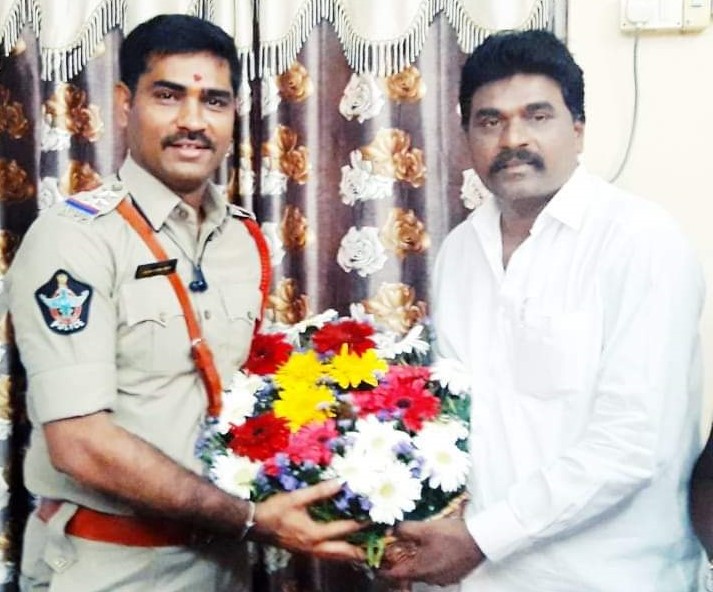 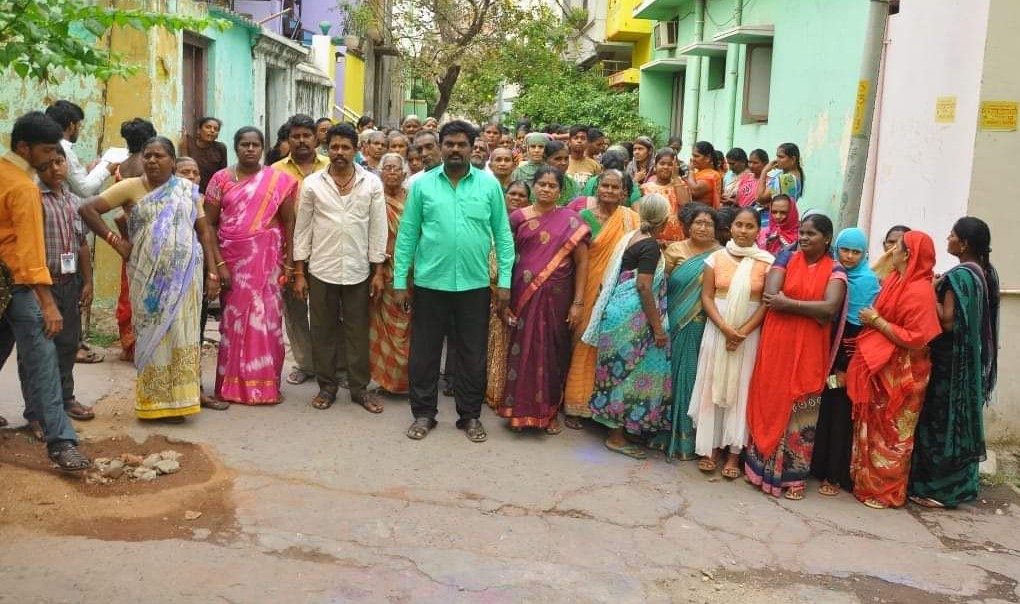 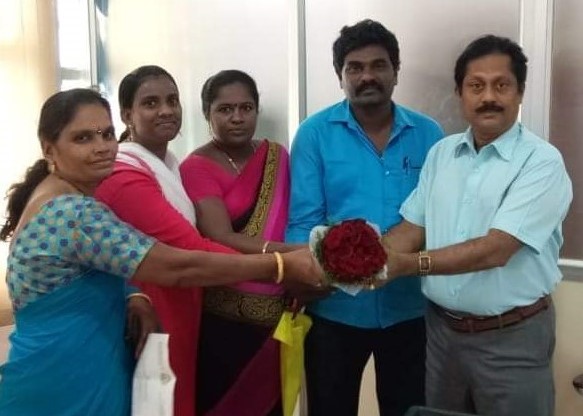 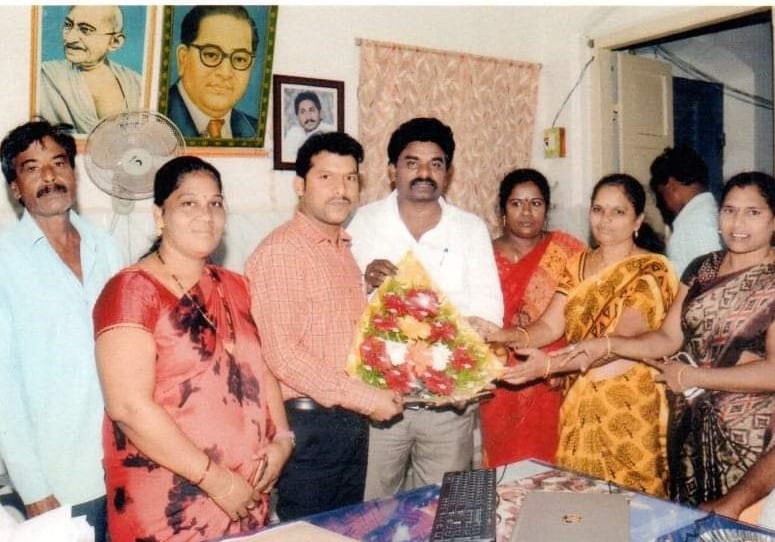 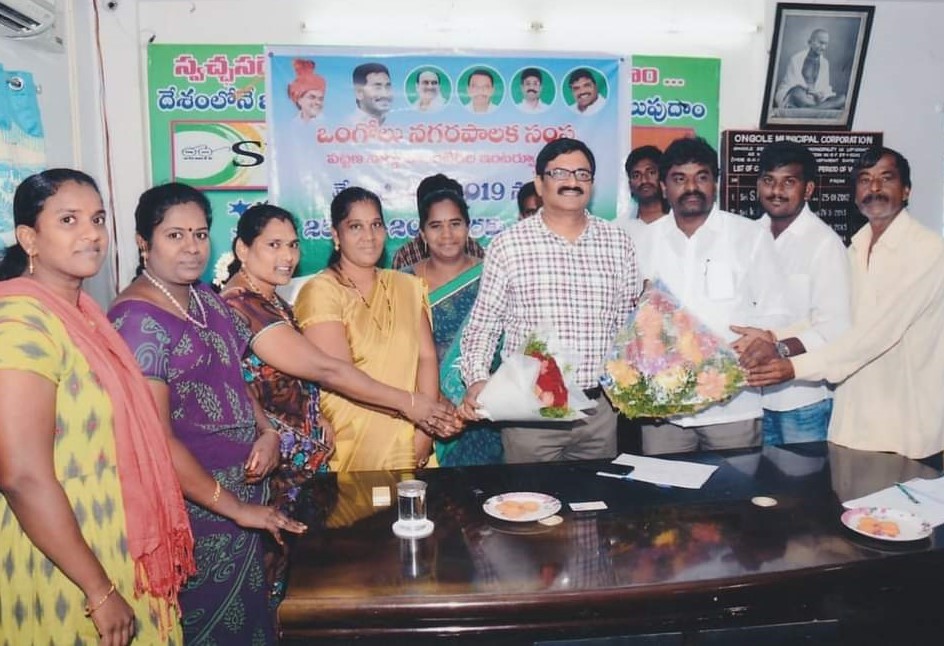 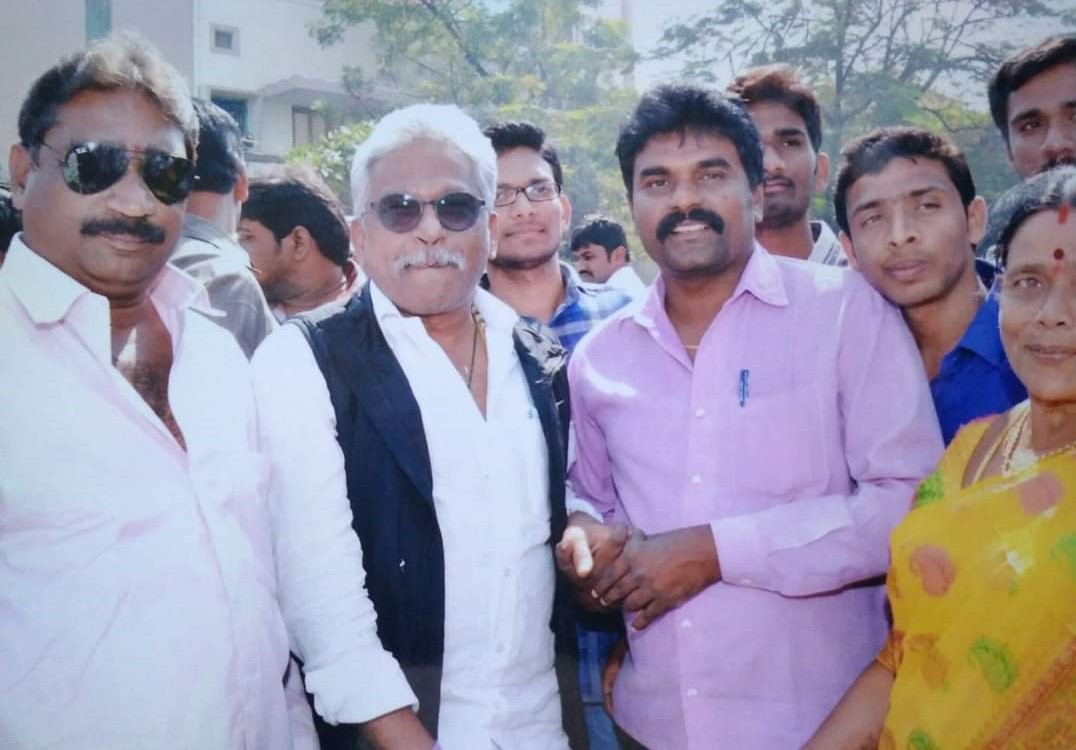 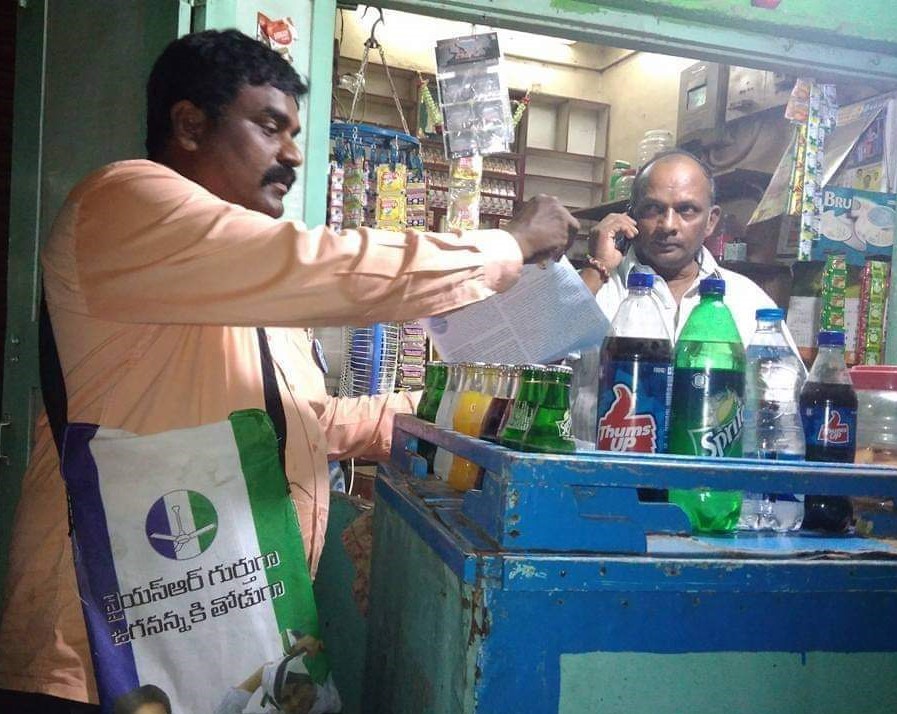 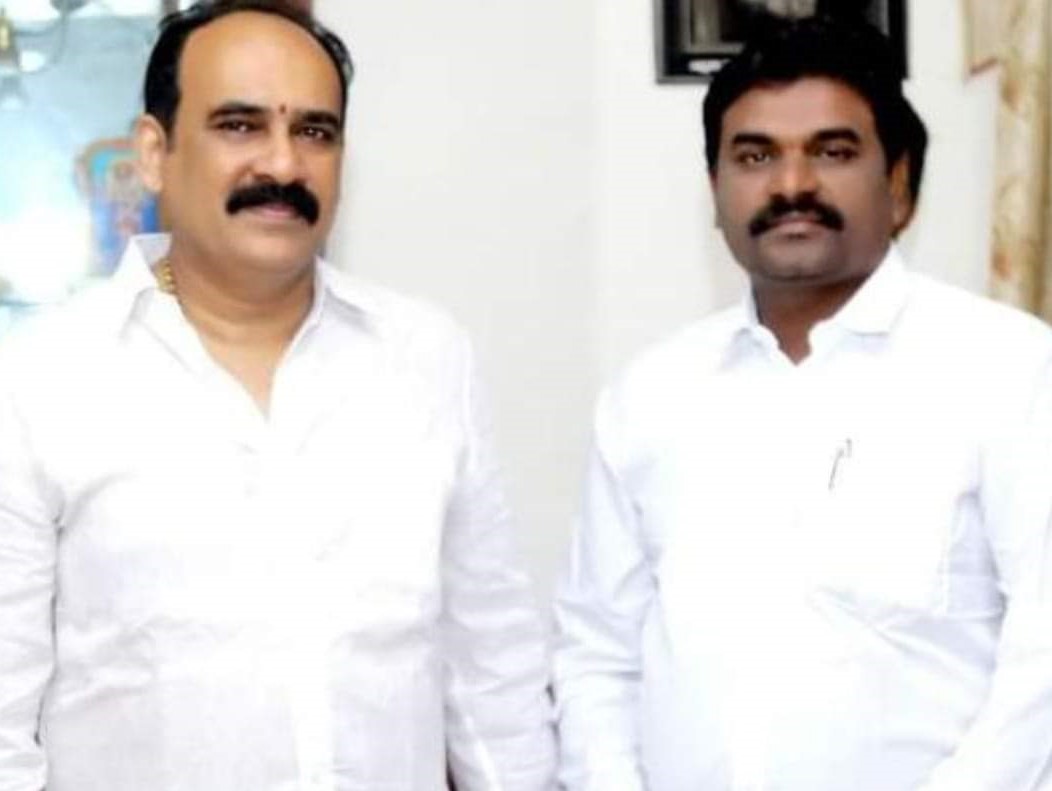 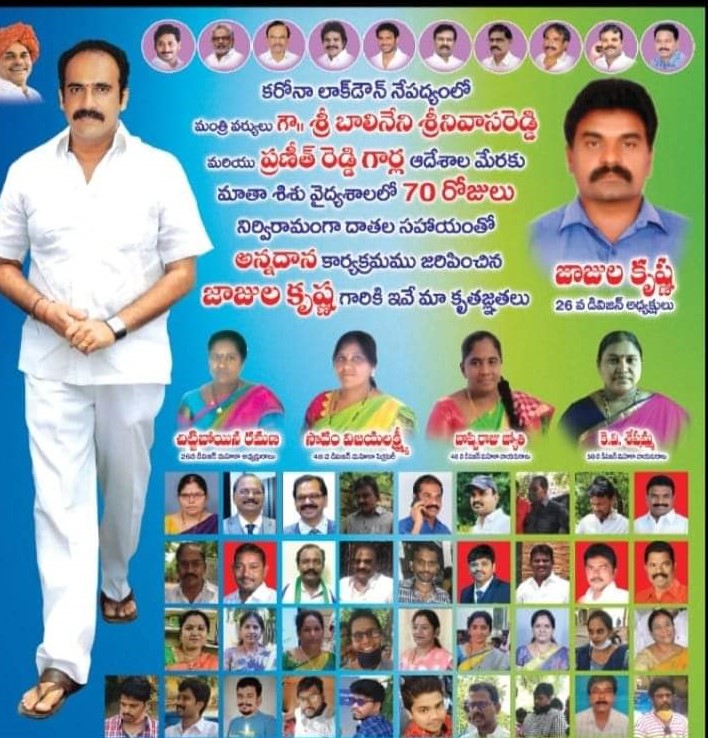 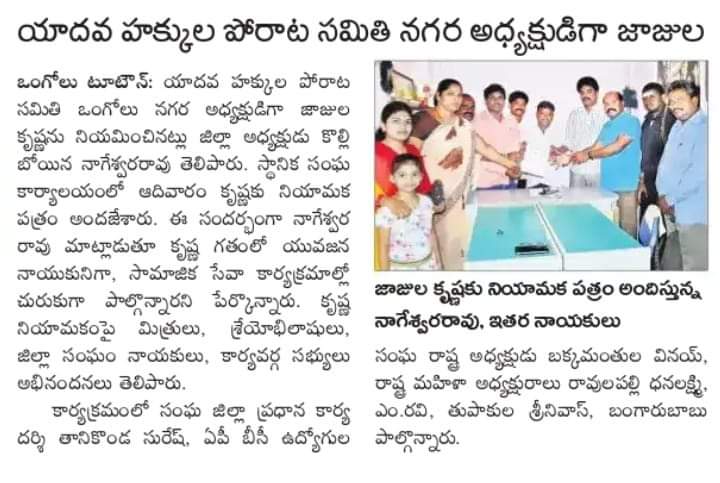 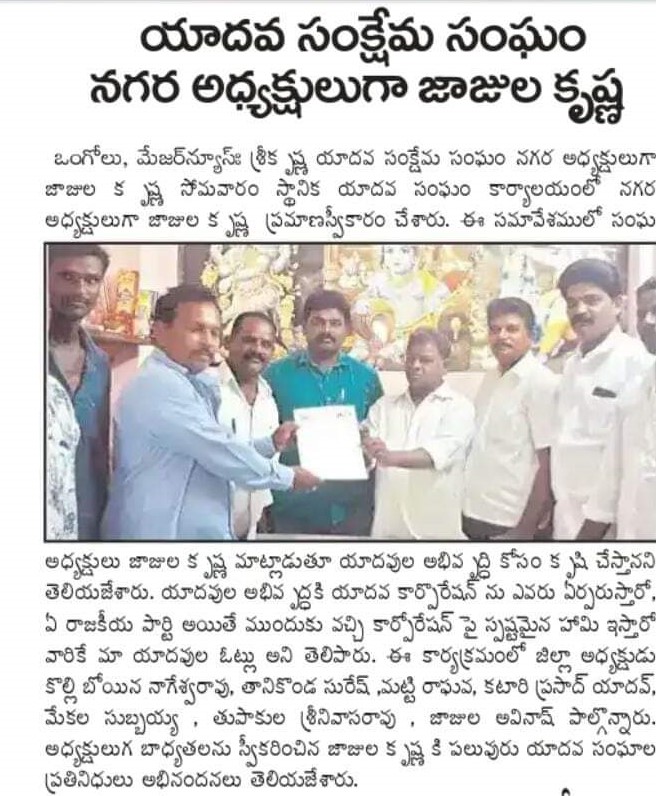 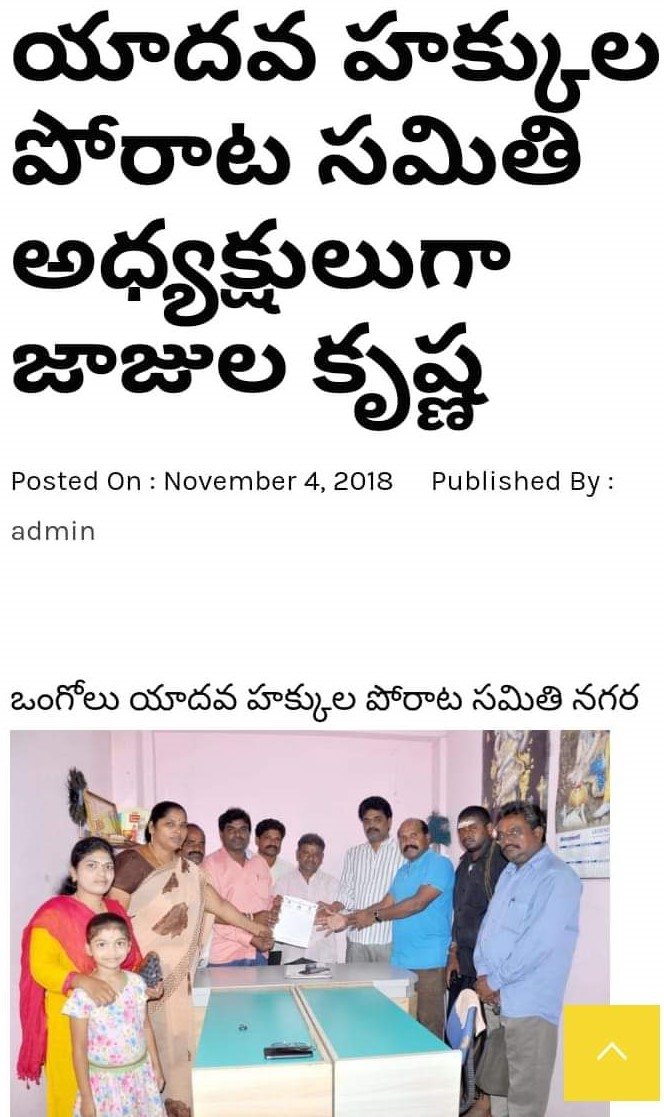 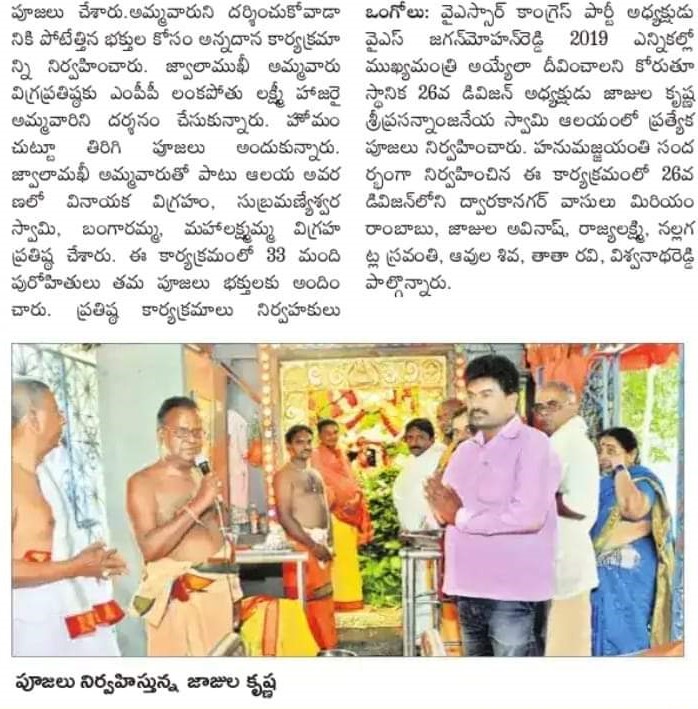 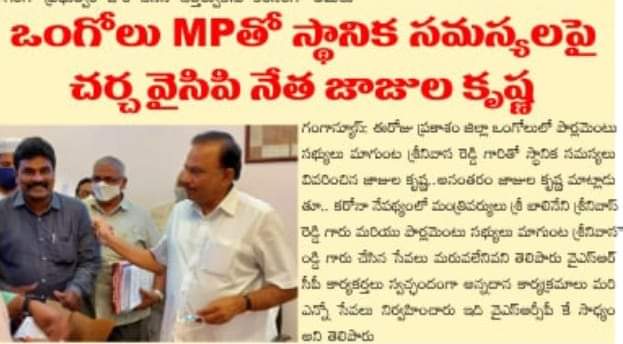