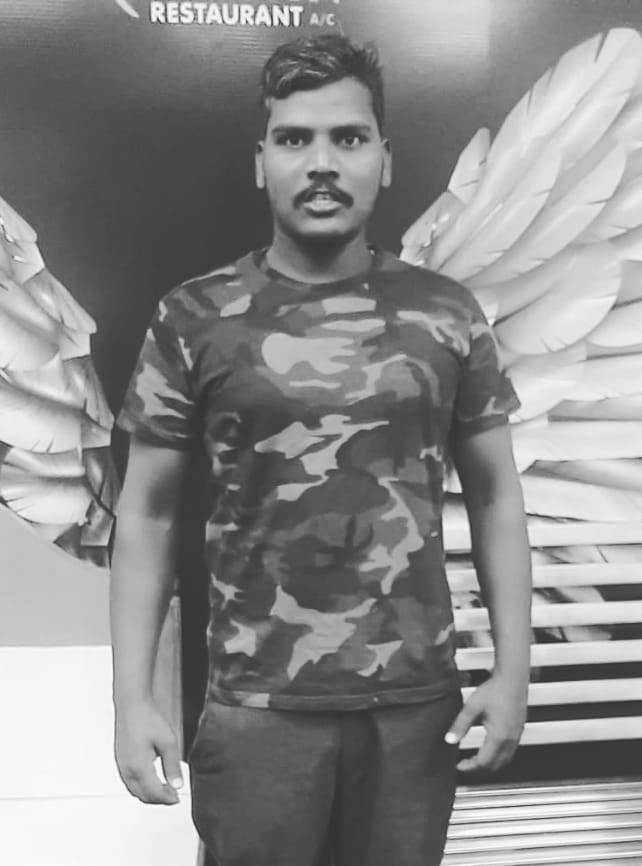 Jaidupally Sukumar is the SC Cell District Secretary of Vikarabad from the BJP. He is the most prominent leader of the Bharatiya Janata Party(BJP). He was born on 18th May 1993 in Nagaram. His parents were Bandaiah and Balamma.

In 2010, Sukumar completed his schooling at ZP high school, resided at Nagaram. From 2011-to 2013, he obtained Intermediate from Siddharth junior college, Vikarabad. In 2015, Sukumar graduated with a Degree from Vishwabarathi degree college, Vikarabad.

Basically, he hails from an Agricultural family. He led a successful life as a Businessman. He ran Business Real Estate since 2020.

Sukumar always had the utmost zeal and enthusiasm to serve and help the people in need. From his teenage, Sukumar offered his services voluntarily to the people in his own ways. He was officially entered into Politics with the Bharatiya Janata Party(BJP) in 2019.

He was a dedicated Follower of A.Chandra Shekar, Senior Leader. He respects his theories and follows in his footsteps. Many welfare projects were implemented by Chandrasekhar. In Marpalli, Mominpet, and Nawabpet, he founded junior colleges.  Established Zilla Parishad high schools in each major gram panchayat, as well as elementary schools in each village.

As soon as he joined the party he worked as an Active Member of the party by contributing to every party program. Sukumar is recognized as a key strategist for being instrumental in successfully working as a party activist. Although growing politically, on the one hand, Being working hard for the welfare of the people with the positions assigned to him simultaneously working as a Social Activist to be closer in terms of service to the people on the other.

Sukumar played a key role in Praja Sankshema Yatra. He constantly strived for the welfare of the people, took part in dharnas, rasta rokos, made movements against injustice. As a result of tireless hard work, he was eventually appointed the SC Cell District Secretary of Vikarabad by the BJP and he currently serving in the position.

Sukumar’s effort during the Pandemic

-As a responsible leader Sukumar gave his contribution even during the covid time.

-Provided annadhanam program to the Police, Municipal, front-line workers who served a lot during the corona crisis.Conducted awareness programs on the maintenance of Physical distance and following precautionary measures to prevent the epidemic in Corona.

-Sukumar put his effort to serve people even during the covid second wave.

Leadership is the ability to get extraordinary achievements from ordinary people!! 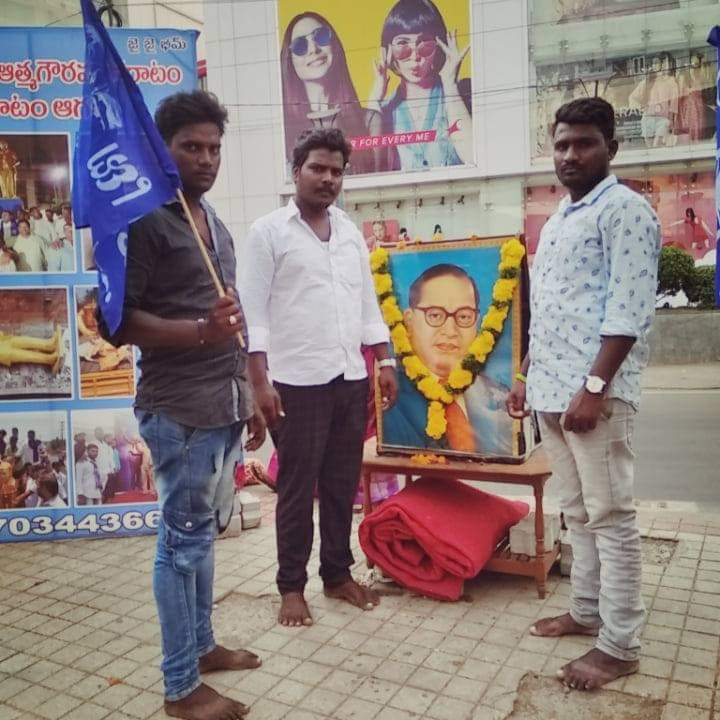 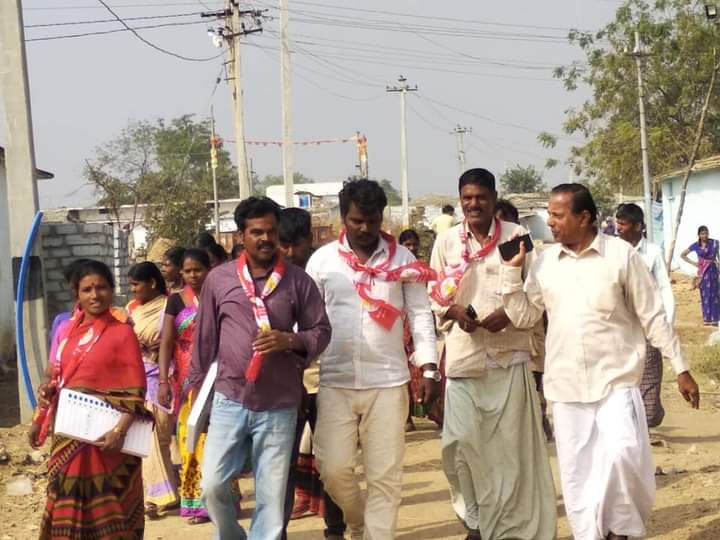 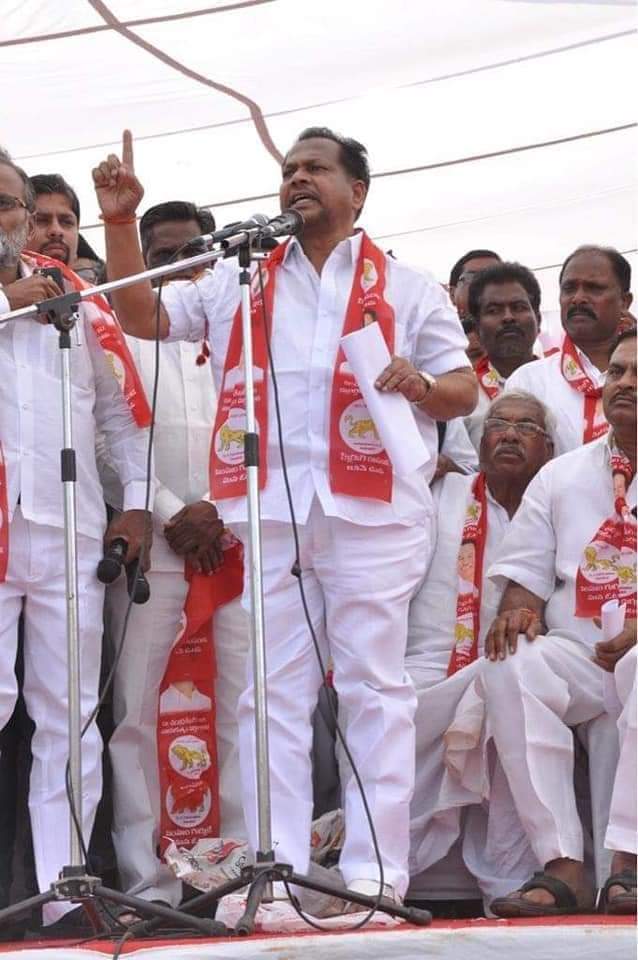 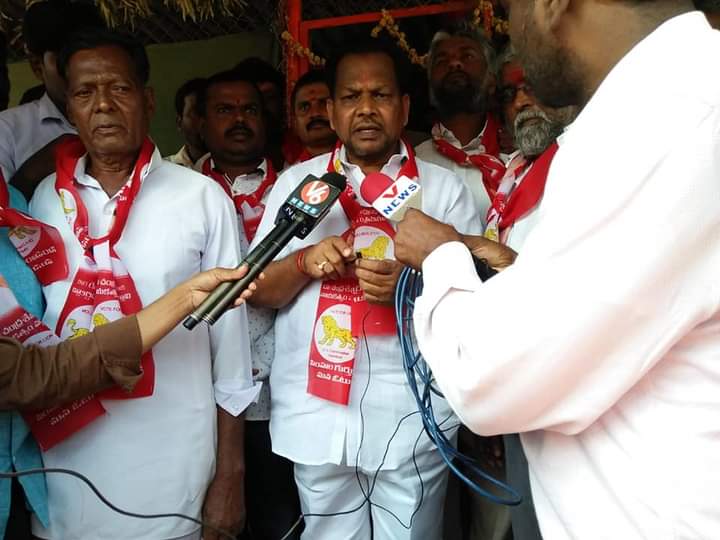 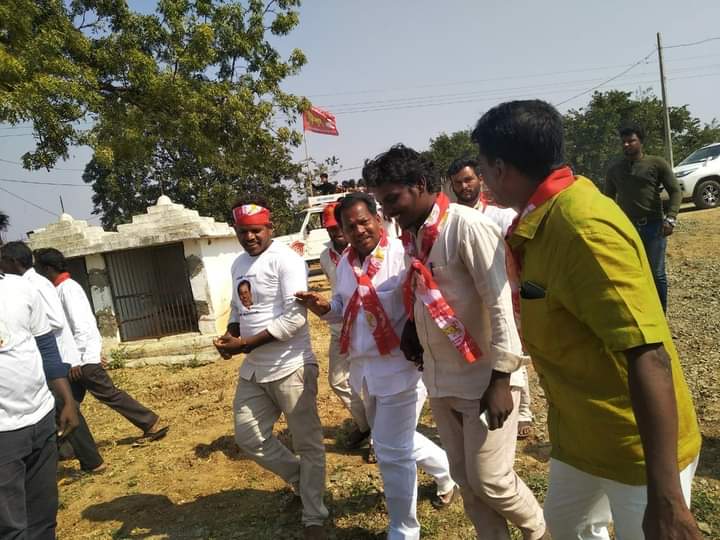 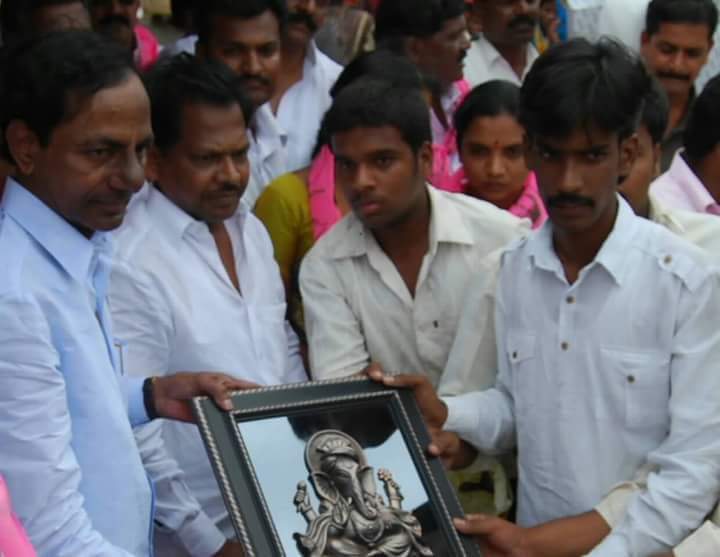 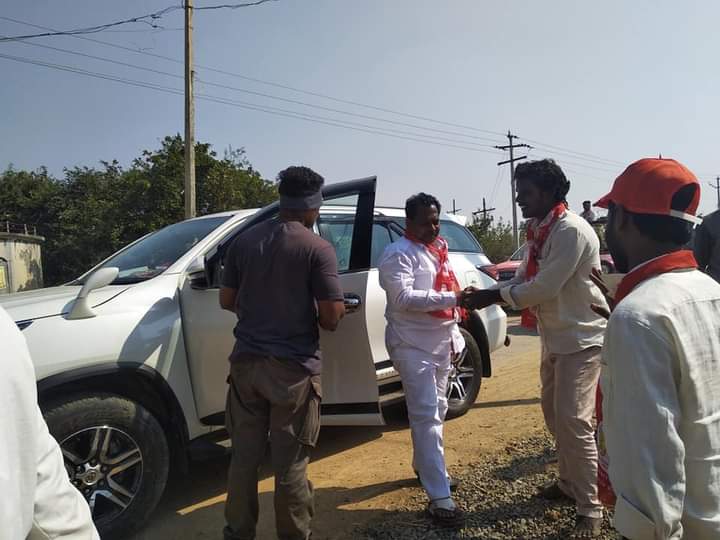 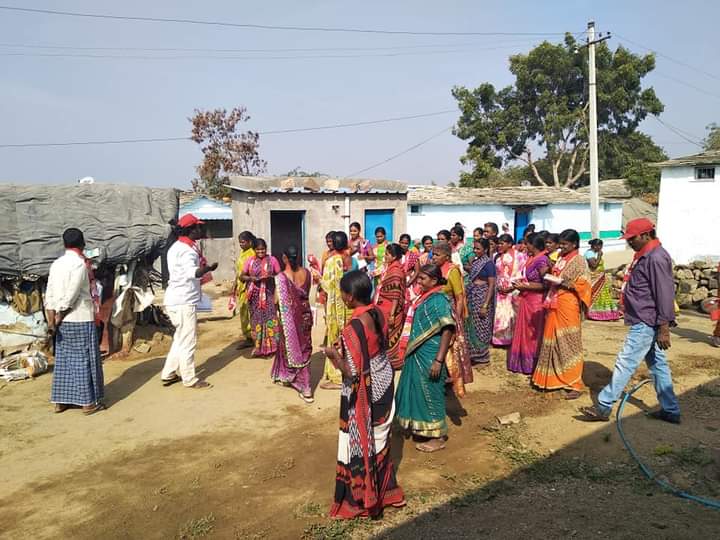 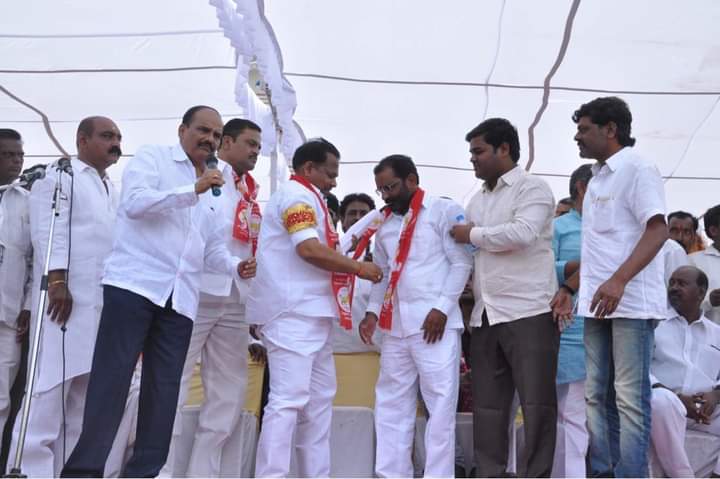 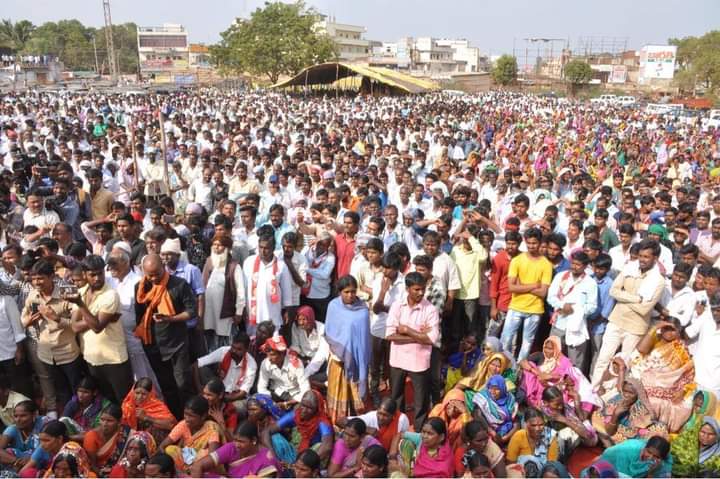 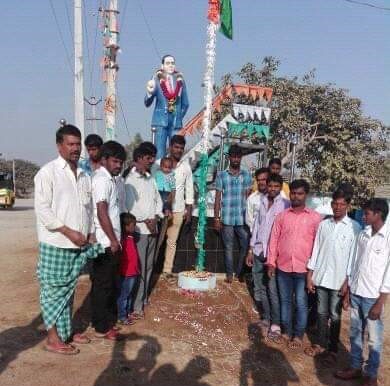 Sukumar campaigned for the party’s victory 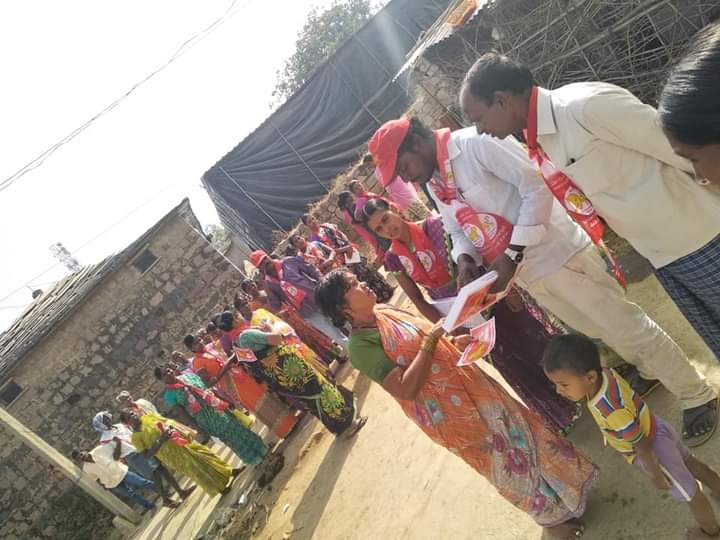 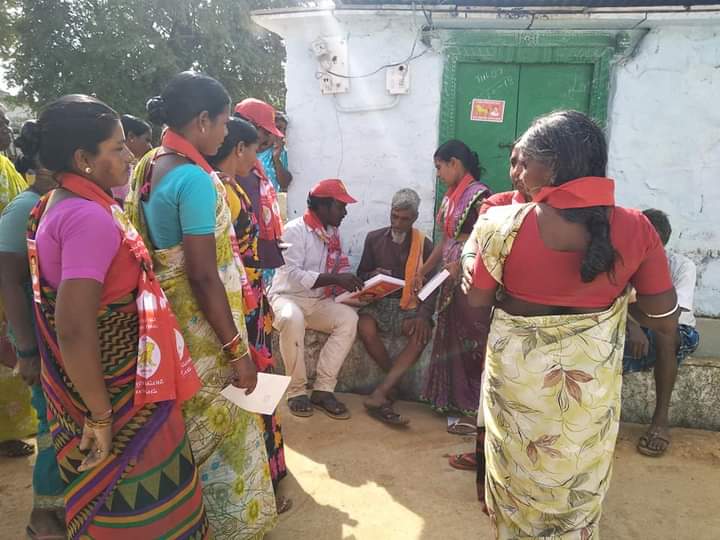 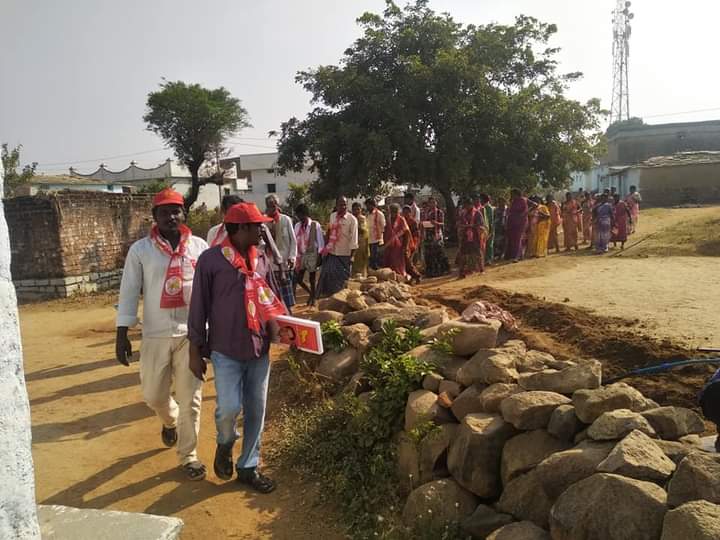 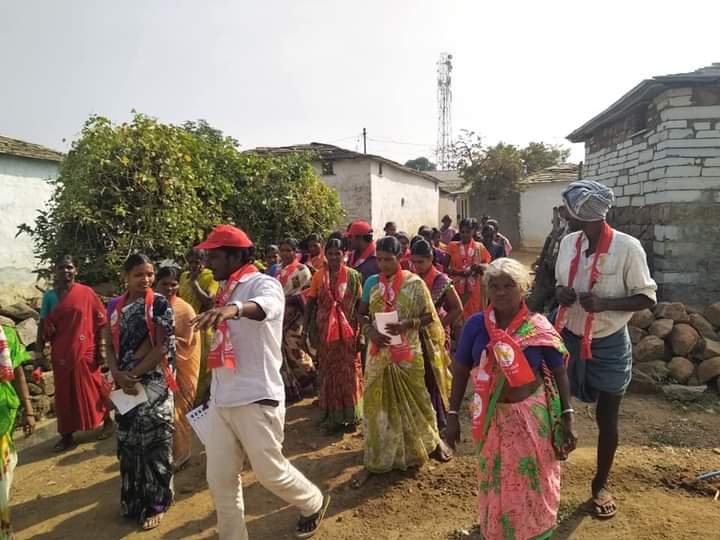 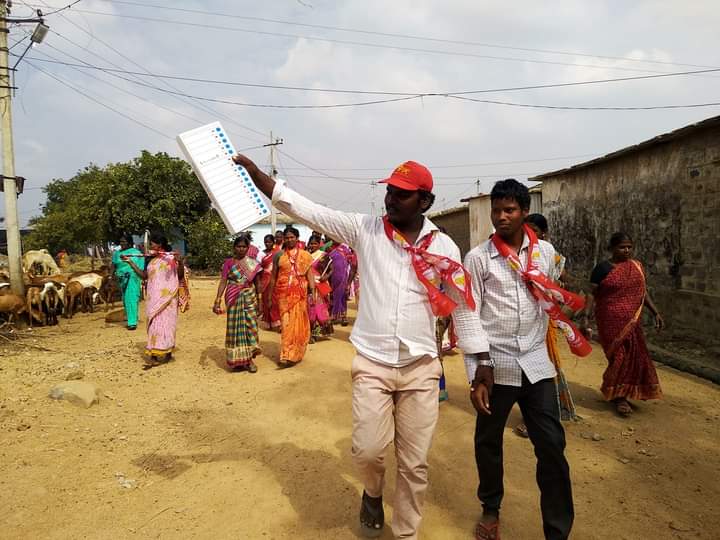 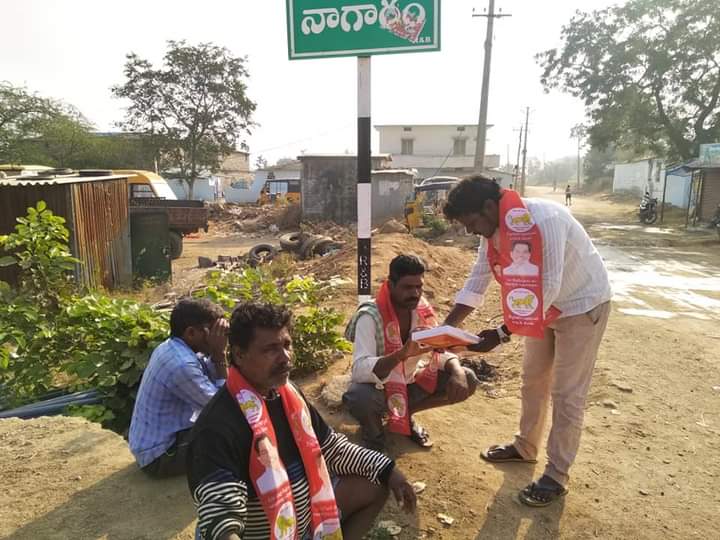 of Vikarabad from the BJP