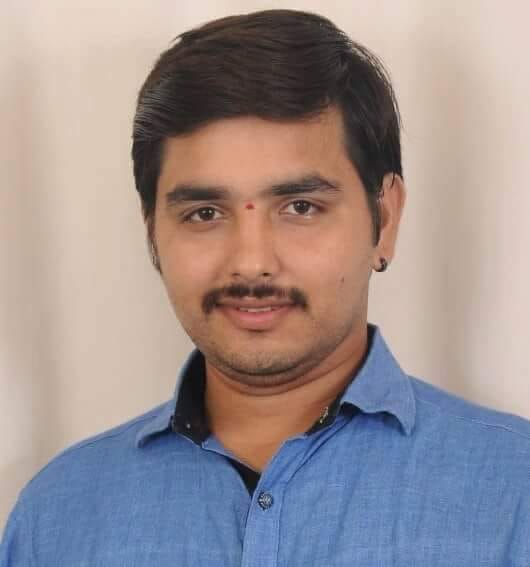 Jagappu Chiranjeevi is an Indian Politician and current Vijaya Krishna Super Bazar Director from YSRCP of Krishna district in the Indian state of Andhra Pradesh.

On the 11th of August 1990, Chiranjeevi was born to the couple Mr. Jagappu Ramana & Mrs. Jagappu Satyavathi in Vijayawada of Krishna district from the respective state of Andhra Pradesh in India.

He never believed in any Fancy education, he had a simple educational background as anyone did, and in the year 2015, Chiranjeevi completed his Education by acquiring his Secondary Board of Education from Adapa Ram High School located at Vijayawada in Andhra Pradesh.

Soon after the conclusion of his education, Giridhar began his professional career by setting up a business of his own in Vijayawada of Andhra Pradesh, and ever since he commenced he simultaneously handled his family responsibilities.

After the accomplishment of his higher studies, in the year 2009, Chiranjeevi commenced his political career by joining the joined in the Praja Rajyam Party(PRP) which was headed by Chiranjeevi. He exposed his leadership skills by serving as the Party Activist and working comprehensively all the time for the welfare of humankind.

Chiranjeevi has worked above and beyond his means as  Party Activist to advance the party and improve society by performing his tasks correctly and sticking to the party’s laws and regulations.

After governing the people in the respective party, Chiranjeevi has debuted into the Yuvajana Sramika Rythu Congress Party (YSRCP) founded by currently designated as Chief Minister of Andhra Pradesh and President of YSRCP YS Jagan Mohan Reddy.

He exposed his leadership skills by serving as an Active Member and working comprehensively all the time for the welfare of humankind. As being a part of YSRCP, Chiranjeevi expressed a keen interest and performs every activity for the recognition of the respective party.

He upholds the trust that the people have placed in him and maintains his service, in the year 2015, Chiranjeevi was elected as the Director for Vijaya Krishna Super Bazar from Krishna by concentrating on the welfare of the people at the moment and dealing with the activities.

Paving Roads–
He took part in village development operations with the additional assistance of Leaders.
He Participated in the Village development activities in the village like laying of CC Roads, Digging of Borewells, Putting up Street Lights, Clearance of Drainage systems, and Solving water Problems. 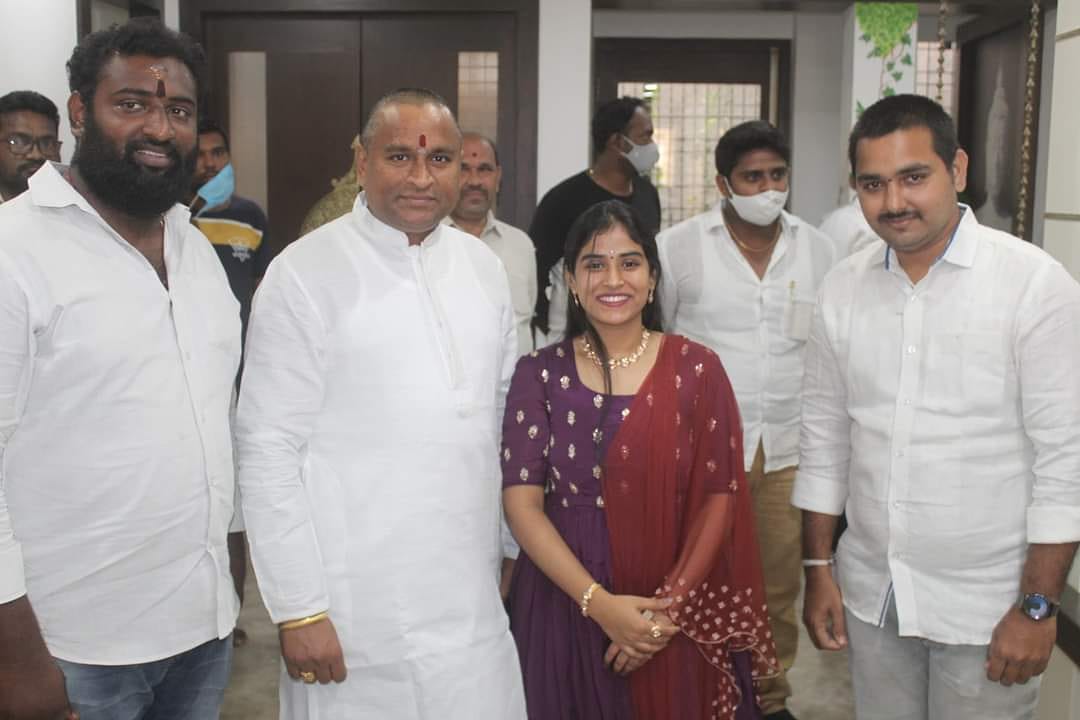 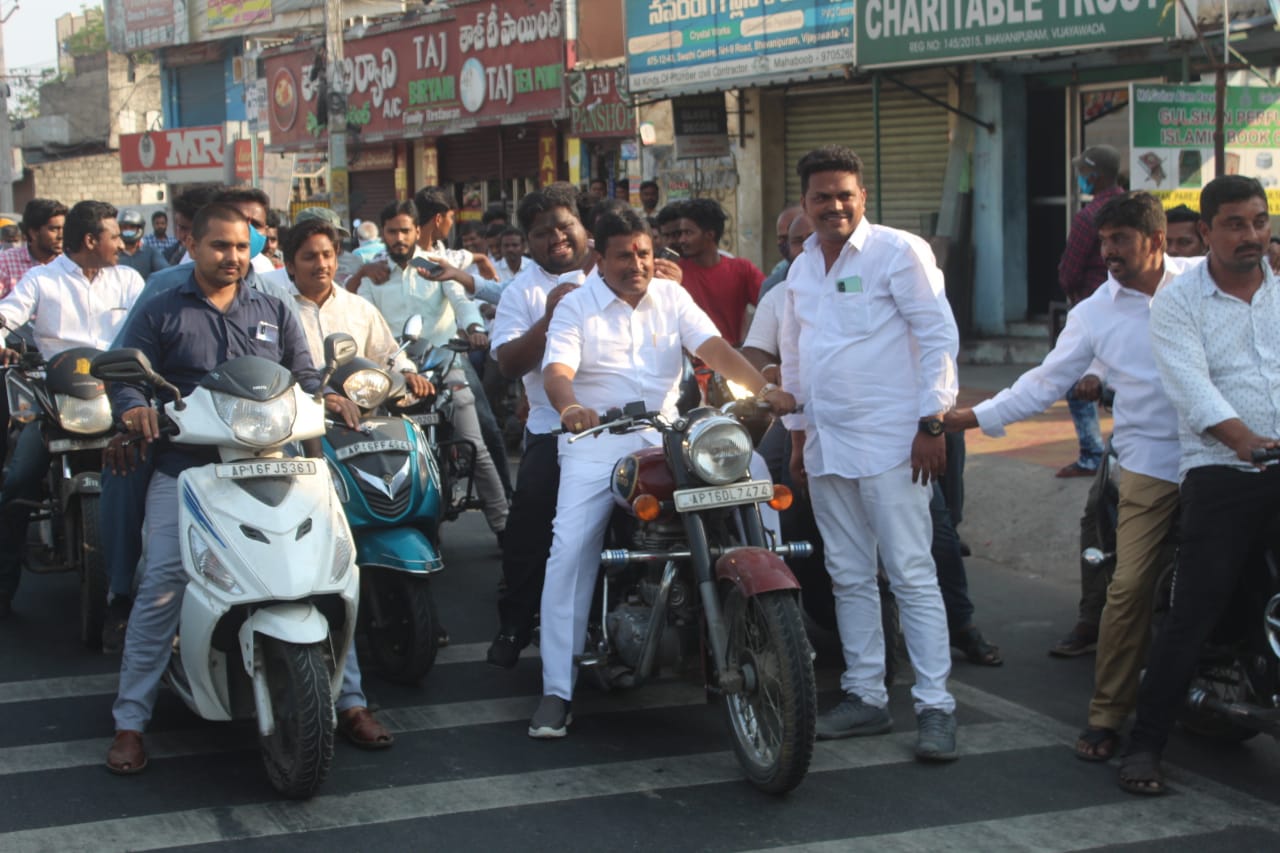 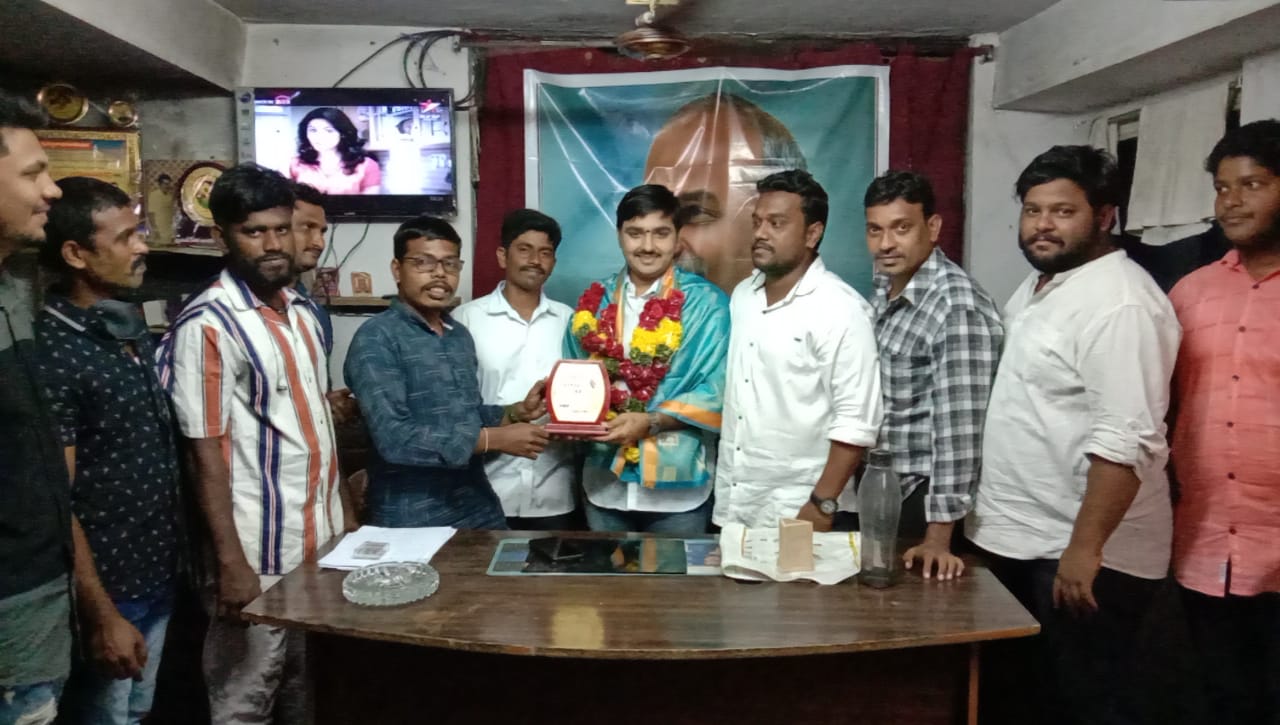 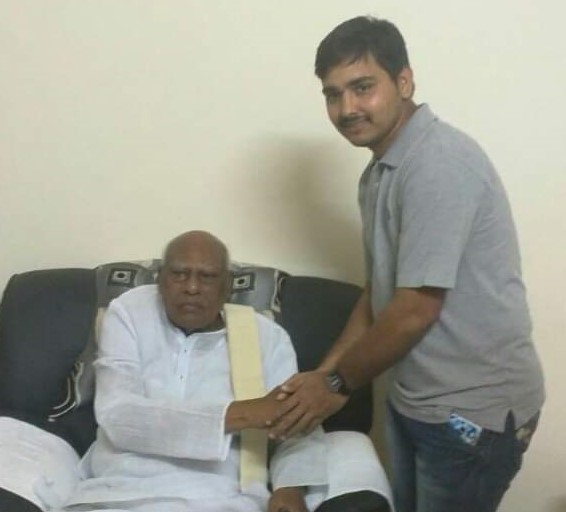 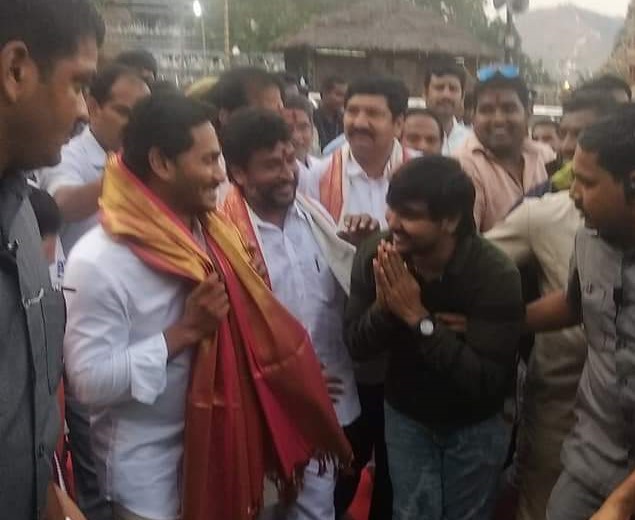 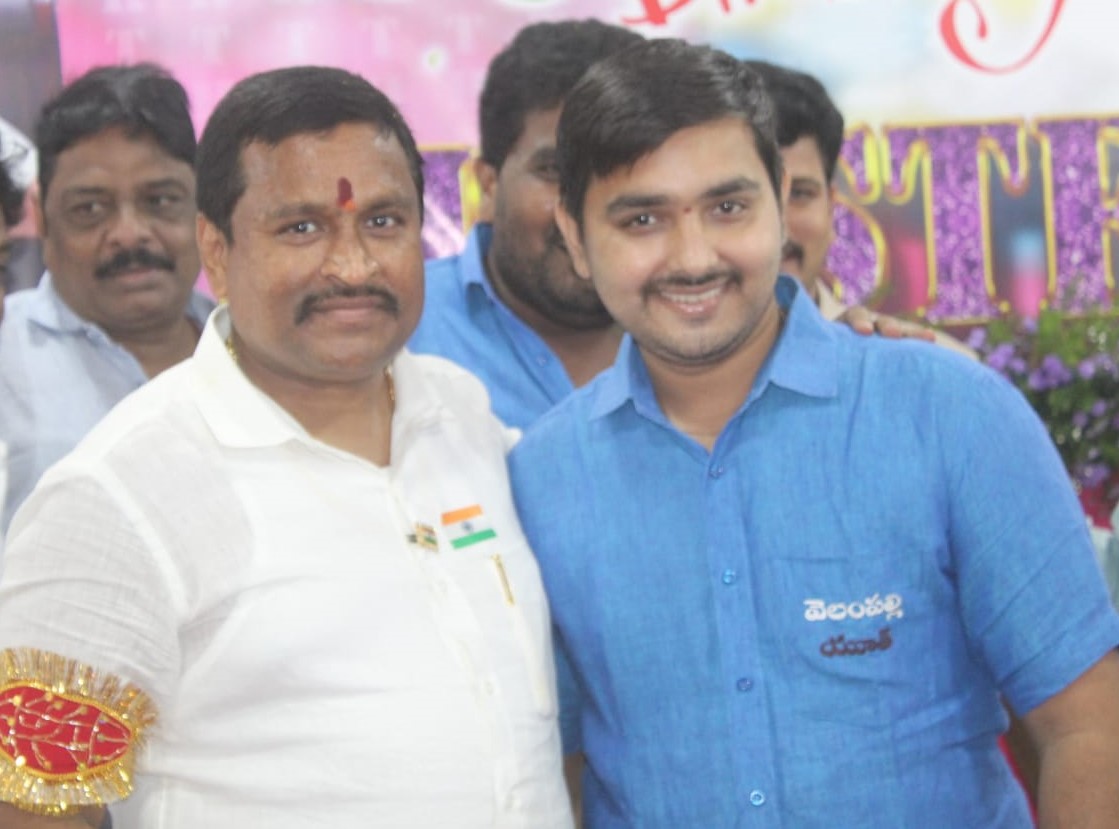 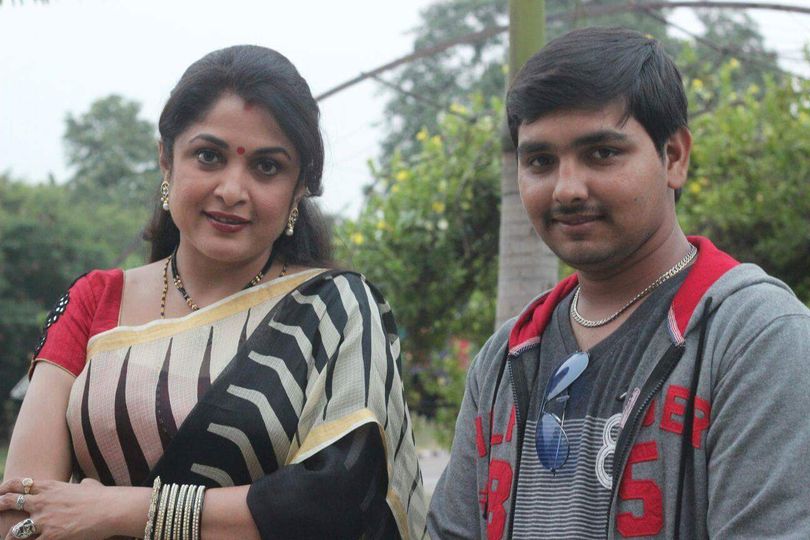 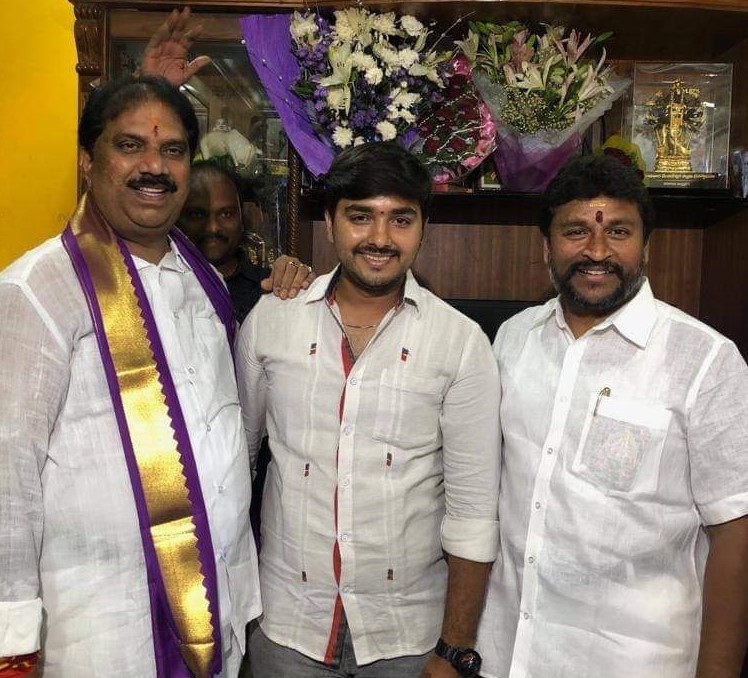 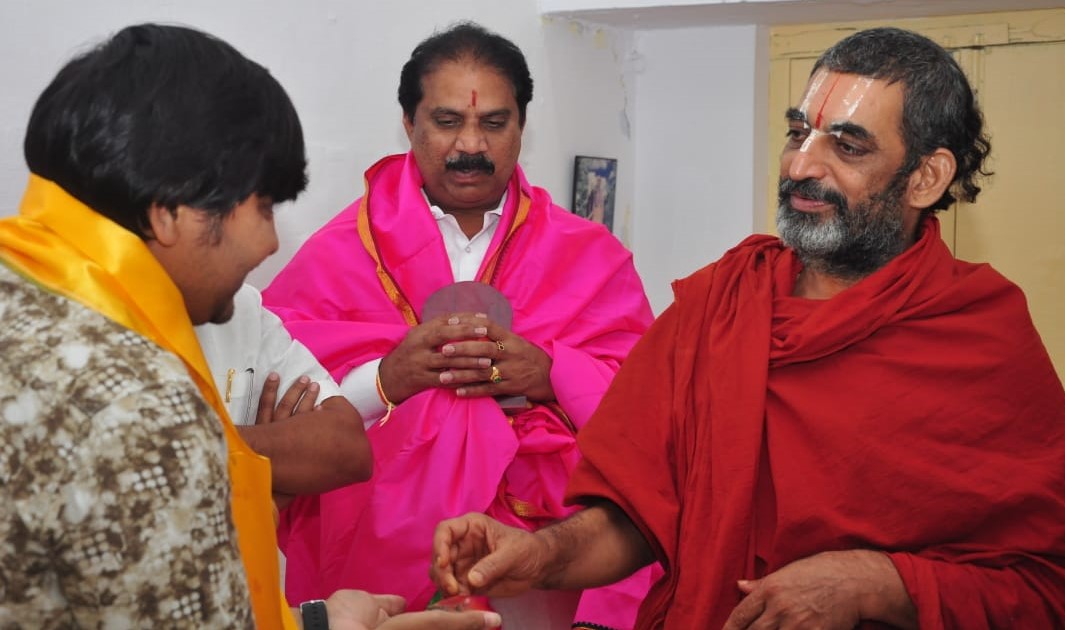 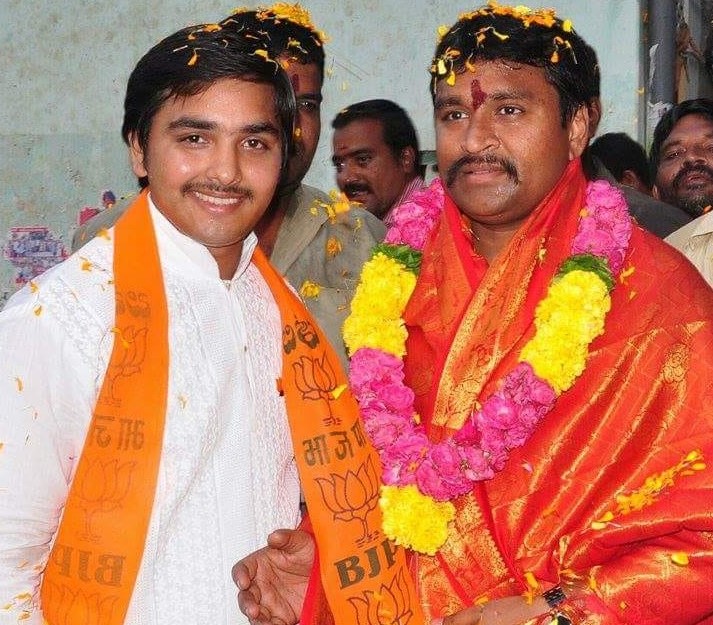 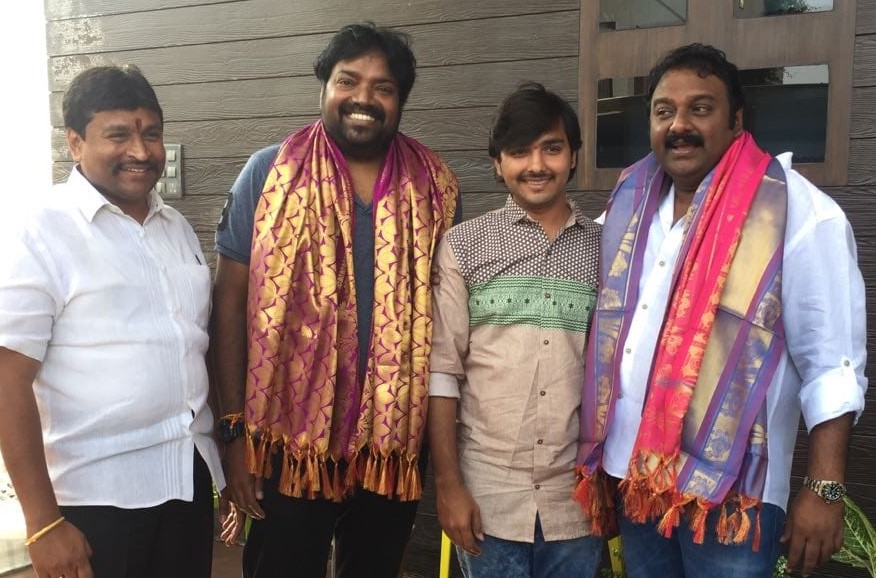 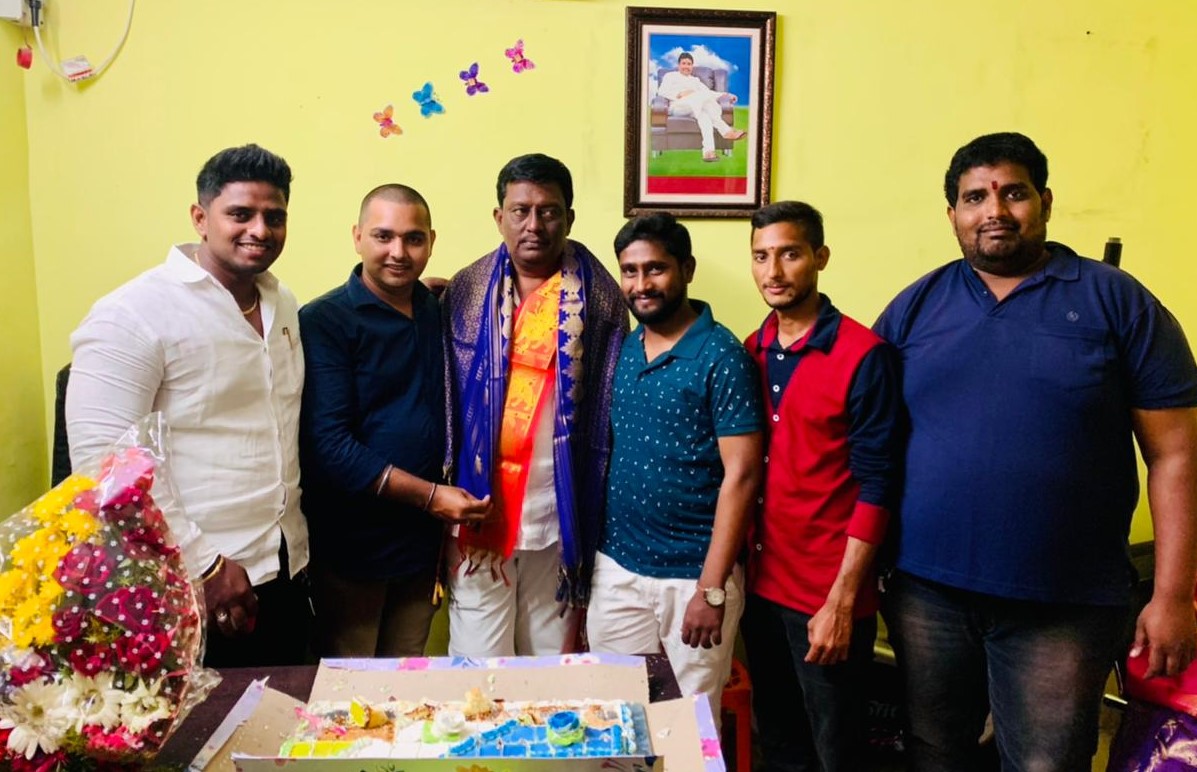 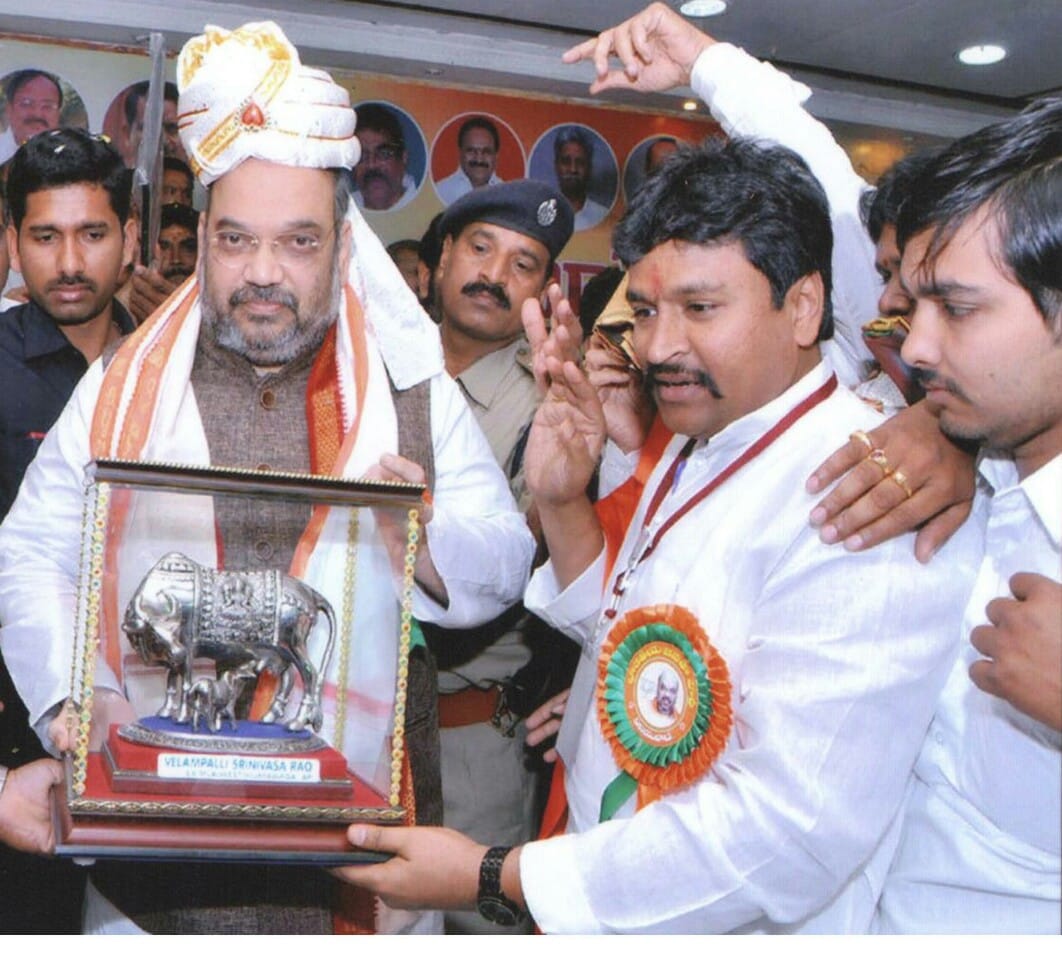 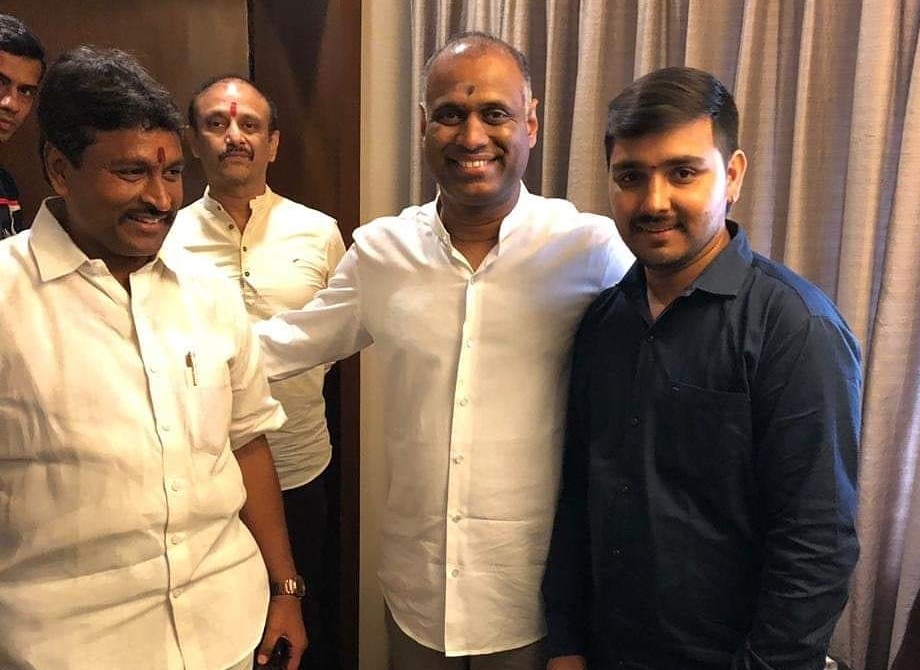 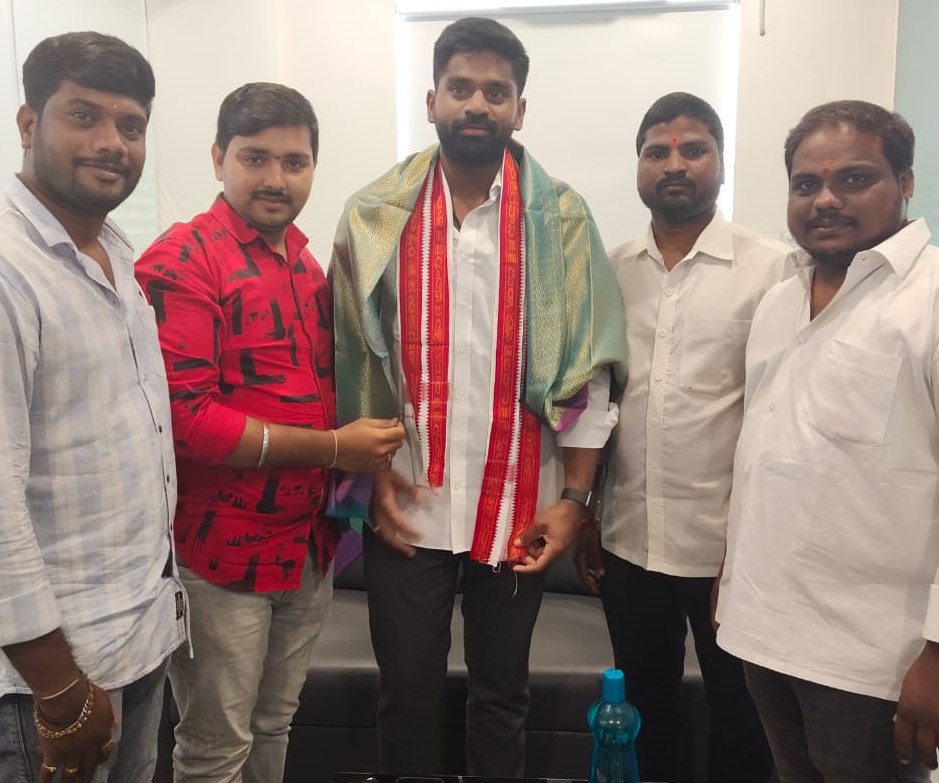 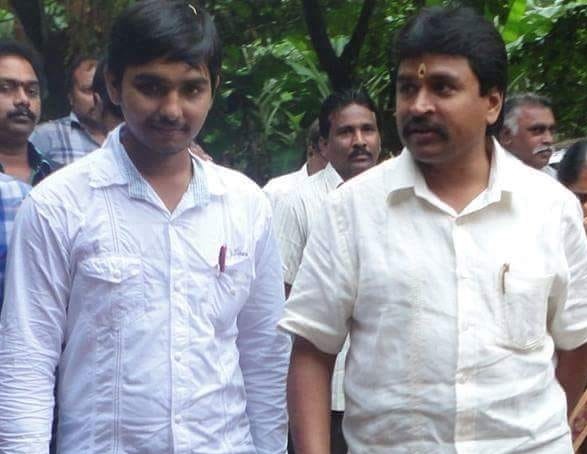