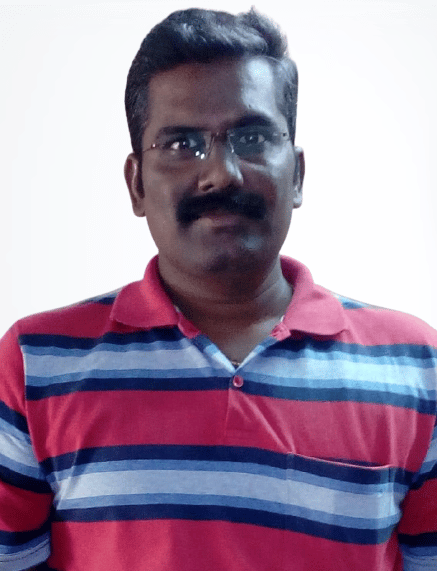 Jagarlamudi Narendra Babu is currently a Mandal General Secretary of Vatticherukuru from the BJP.

He received his early education from ZP High School, Anatavarapudu in 1995 and He attended college at Hindu Junior College from 1995-1997 in Guntur.

Later in 2000, He Completed his Degree from Jagarlamudi Kuppu Swamy Chowdary College.

As Narendra Babu shows a keen interest in politics, He did M.A (Political science) in 2018 from Gitam University located at Vizag. He earned his master’s degree from the DR BR Ambedkar University, Hyderabad in the year 2020.

While continuing his education in the year 1997, Narendra Babu began his political career by joining the Indian National Congress (INC) and worked all days and involves in every organized Party meeting, and works for the growth and development of the Party.

For his perseverance, dedication, and service, He was appointed as the General Secretary of Zilla Yuvajana in 2004 and served up to 2009 by carrying out his duties properly and following the rules and regulations of the party.

In 2014, Narendra Babu joined the Bharatiya Janata Party(BJP) in the same year he was designated as the Mandal General Secretary of Vatticherukuru.

Narendra Babu began his professional career in 2010 as a Private Employee with the position of Manager of Dream House Building Construction and since then he has been serving by overseeing and directing construction projects from conception to completion.

For his excellent performance during the process of his service, in the year 2015, Narendra Babu designated as the Assistant Manager & Incharge of Nagarjuna Education Society at Guntur.

He effectively looked after the Students as in Incharge by handling students’ complaints and resolving issues, Keeping day-to-day activities organized, maintaining a keep and safe environment and he discharged his duties up to 2018. 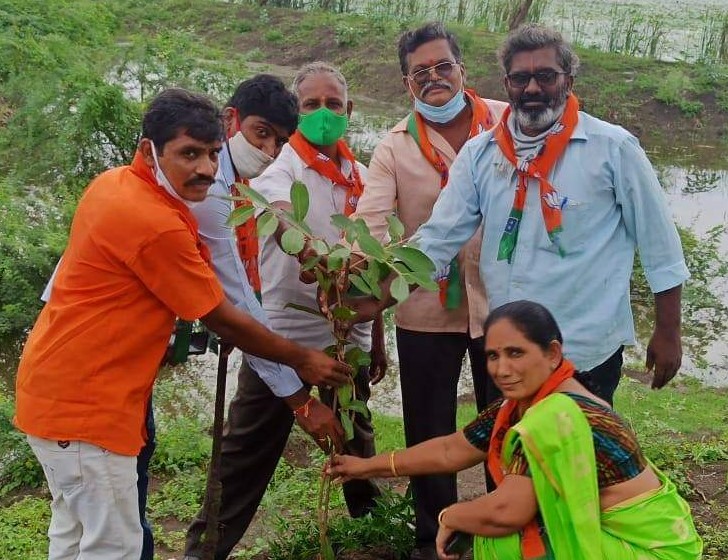 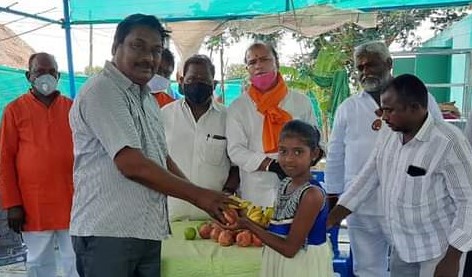 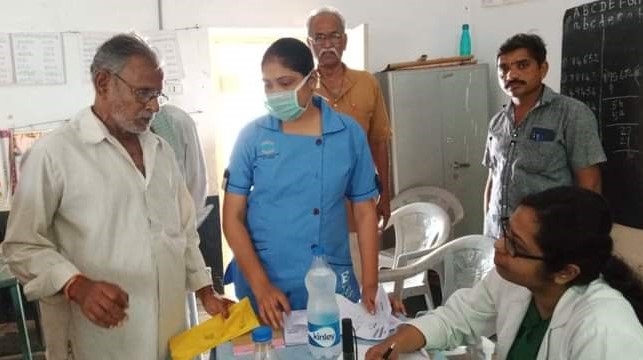 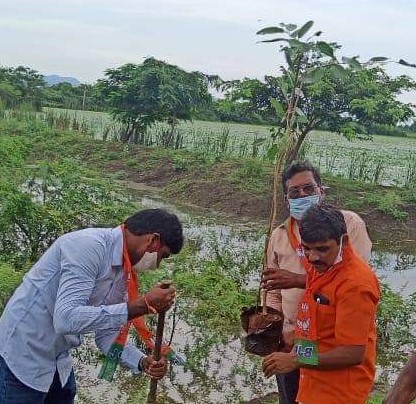 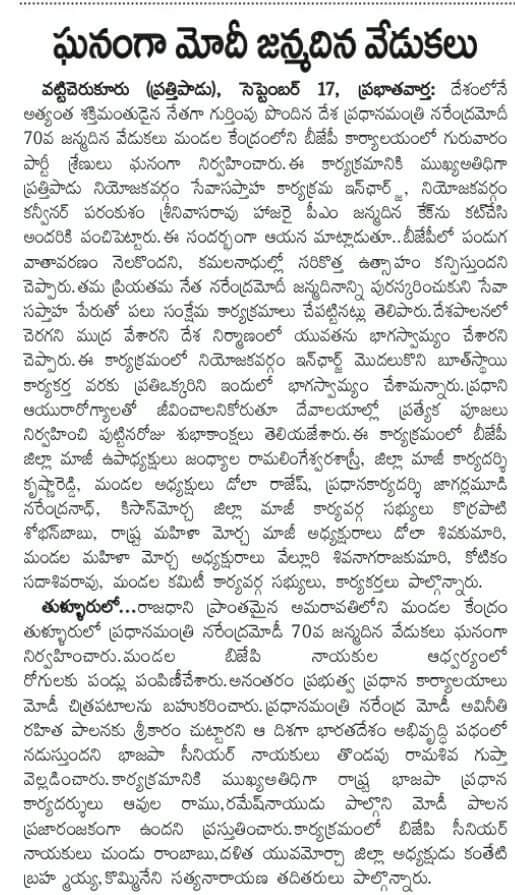 from Gitam University located at Vizag